Forever Neverland is out via Columbia Records

Earlier this month, the Danish pop star opened her U.S. tour with a mesmerizing performance in Washington, D.C., and once again, proved she is an absolute powerhouse at the peak of her game. The new tour is in support of MØ‘s heavenly sophomore album, Forever Neverland, and found the singer unleashing her soaring pop anthems for an unrelenting and sold-out crowd at the iconic 9:30 Club. See our photos from the show below.

Released in October, Forever Neverland is the long-awaited follow up to MØ’s 2014 debut, No Mythologies To Follow. The new album arrived a year after the surprise release of the EP When I Was Young and marks the beginning of a highly-anticipated new chapter for one of the decade’s most promising pop artists. In addition to sold-out global tours and coveted sets at festivals in every corner of the earth, the last few years saw MØ catapult to indisputable stardom — especially after co-writing and singing “Lean On” with Major Lazer and DJ Snake in 2015. The single is recognized as one of the most successful songs of all time with over 13 million copies sold, 1.2 billion Spotify streams, and 2.5 billion YouTube views. Now, with Forever Neverland, MØ is reborn and better than ever.


The production on Forever Neverland is completely on another level, the beats are absolute pop delicacies, and MØ’s raw voice rips with complete conviction and authenticity on every single track. The “Intro (Purple Like the Summer Rain)” provides our first taste of MØ’s kaleidoscopic and beautifully-distorted world — sugar in her veins and purple like the summer rain — before dropping into one of the album’s highlights and the previously-released banger, “Way Down.”

“I Want You” is a booming track that finds MØ unable to control her burning desire for a love interest, followed by “Blur,” one of the best tracks on the album and written about MØ’s creative frustration while in LA. The track was later re-released with a music video featuring Foster The People, but the album cut is pop perfection all on its own. “Nostalgia” and the Diplo-produced “Sun In Our Eyes” follow — the first grew on me after MØ’s main stage Coachella performance last year and the latter, which the pair have called their best collaboration to date, is a beautiful track. It’s just simply not their best collaboration to date. To be fair, Diplo and MØ have given themselves tough competition with “XXX 88,” “Kamikaze,” and a few others under their belt.

MØ seeks redemption on her track “Mercy” alongside collaborators What So Not and Two Feet, before shaking it off and accepting “If It’s Over,” then it’s over. The song screams unapologetic liberation and should be on every radio station in the world. Long-time collaborator and friend Charli XCX add her signature electropop touch and it’s magic. “West Hollywood” interlude follows and really delves into the teary-eyed exhaustion MØ faced while creating her album. “Beautiful Wreck” finds MØ manic over a new love, while “Red Wine” is another ode to escapism and freedom. “Everyone crave a distraction, don’t you?” she ponders over a thumping pop melody before handing it over to the amazing Empress Of for a knockout feature verse.

“Imaginary Friend” is a tantalizing track instructing you to see with your hands, “Trying to Be Good” finds the Danish megastar denouncing the need to be something she’s not for other people, before closing the album with “Purple Like the Summer Rain,” a track dedicated to the album’s themes of eternal youth, escapism, and wonder. Stream Forever Neverland below.

After listening to Forever Neverland on repeat for a few months, we knew we couldn’t miss MØ’s show at 9:30 Club. Having survived that insane dance party, we can confirm it’s already easily a high contender for one of the best shows we’ll see this year. MØ puts every ounce of her being into her performances and leaves it all on the stage. After the new album’s “Intro” played, “Imaginary Friend,” “I Want You” and “Kamikaze” slammed D.C. like a ton of bricks. If that wasn’t enough, MØ took it back to “Pilgrim” from No Mythologies To Follow before playing one of her newer Diplo collabs, “Get It Right.”

Then, MØ proved why there’s never a bad spot at one of her shows. “Red Wine” played as MØ left the stage and made her way through the crowd to the very back of a completely packed venue all in awe of her radiating presence. In front of the sound booth and thousands of fans, MØ then delivered an unforgettable and howling cut of “Trying to Be Good” before serving up “Sun In Our Eyes,” the iconic non-album single “Nights With You,” “Nostalgia,” and “Turn My Heart to Stone” from When I Was Young. “Beautiful Wreck” then introduced the beginning of the end of an insane show. “Blur” left the 9:30 Club seeing double before finishing us off with “Mercy,” “If It’s Over,” an explosive performance of “Way Down,” and “Lean On,” which will always make a crowd absolutely lose it.

MØ’s encore gave us a listen to “West Hollywood” before running through her Snakehips collab, “Don’t Leave,” and appropriately closing a truly special night with “Final Song.” MØ’s Forever Neverland Tour has dates confirmed in Philadelphia, Boston, New York, Los Angeles, and more. See the full dates here and check out our photos from the tour’s opening night in D.C. Forever Neverland is out now on Columbia Records. 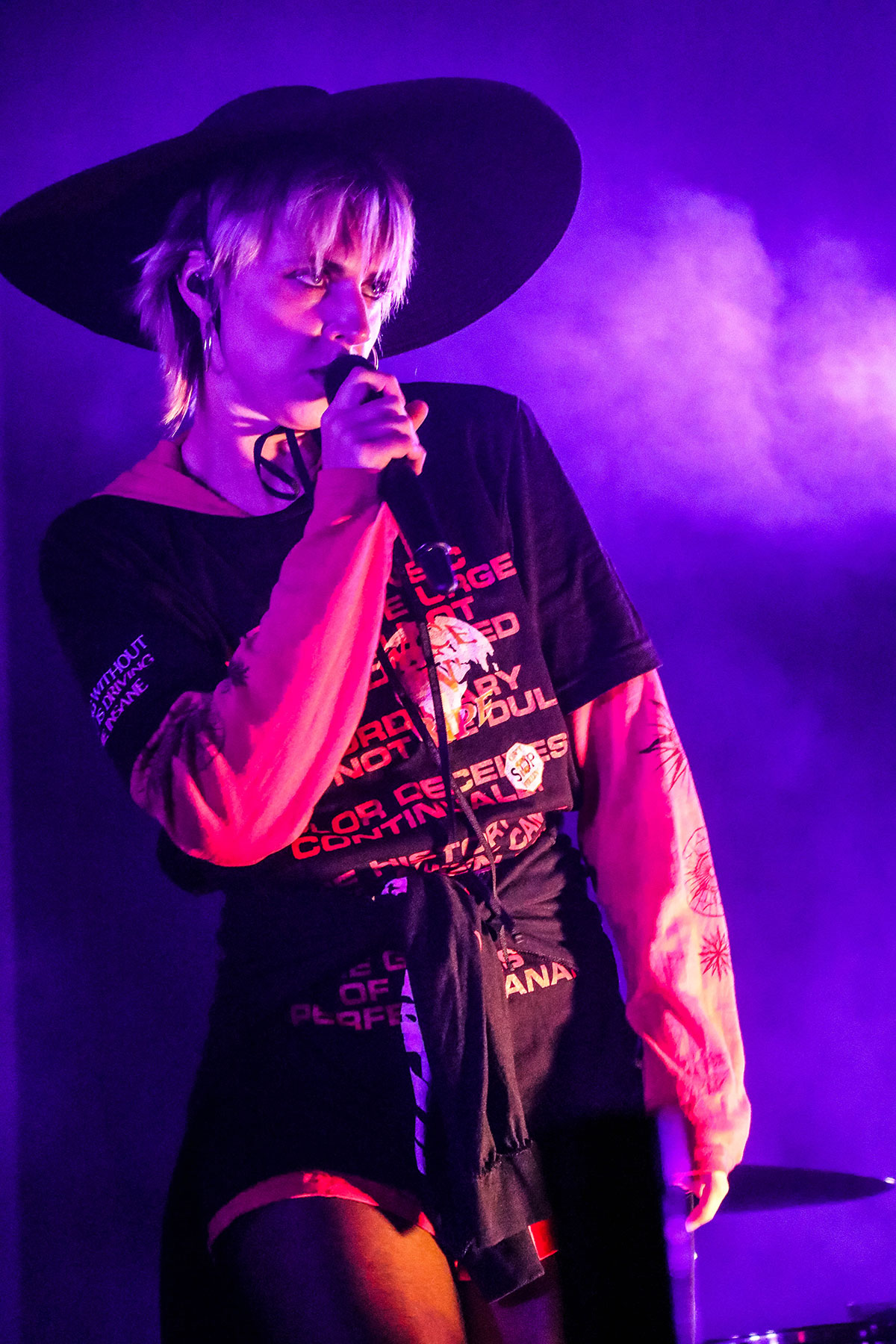 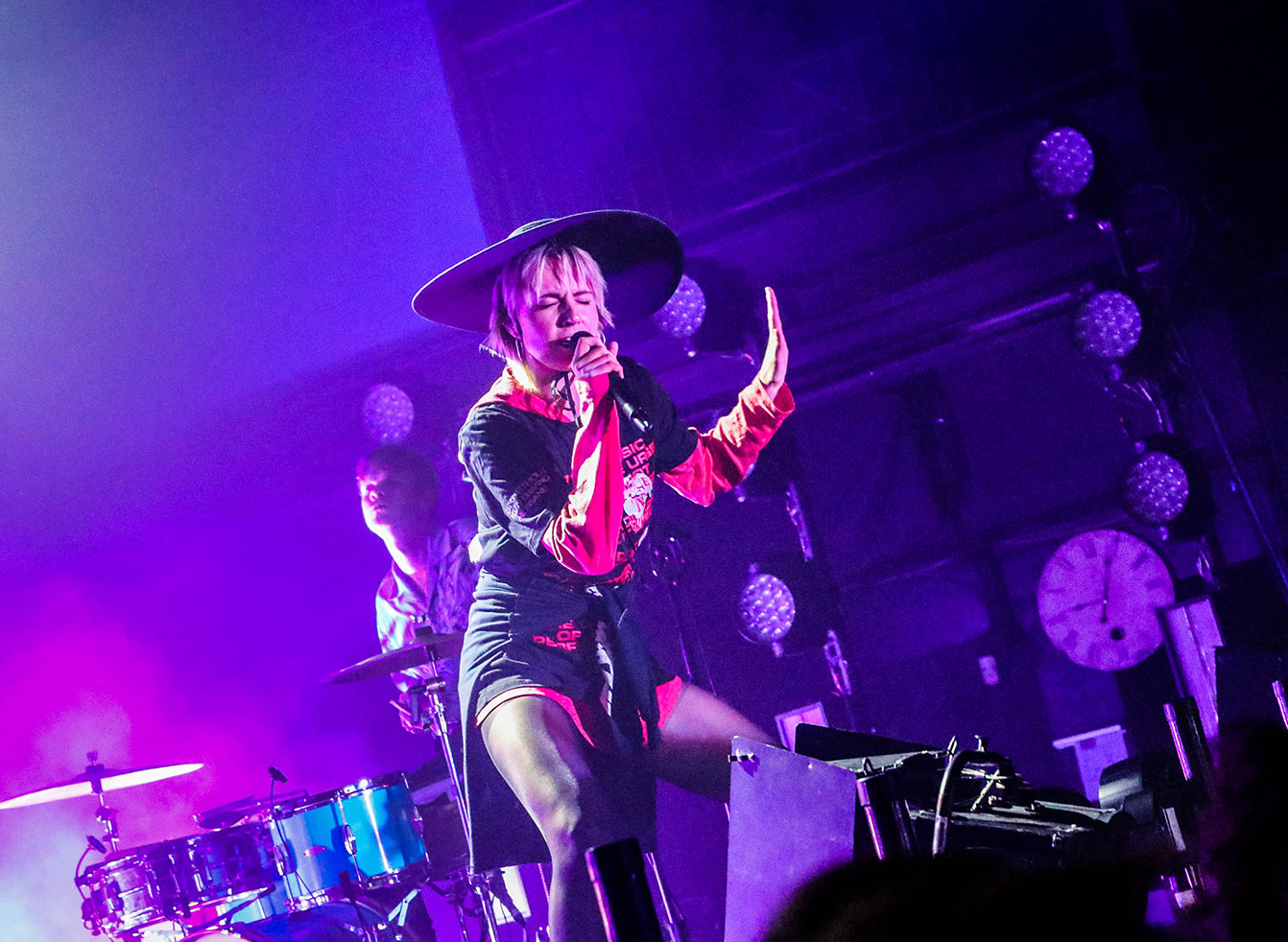 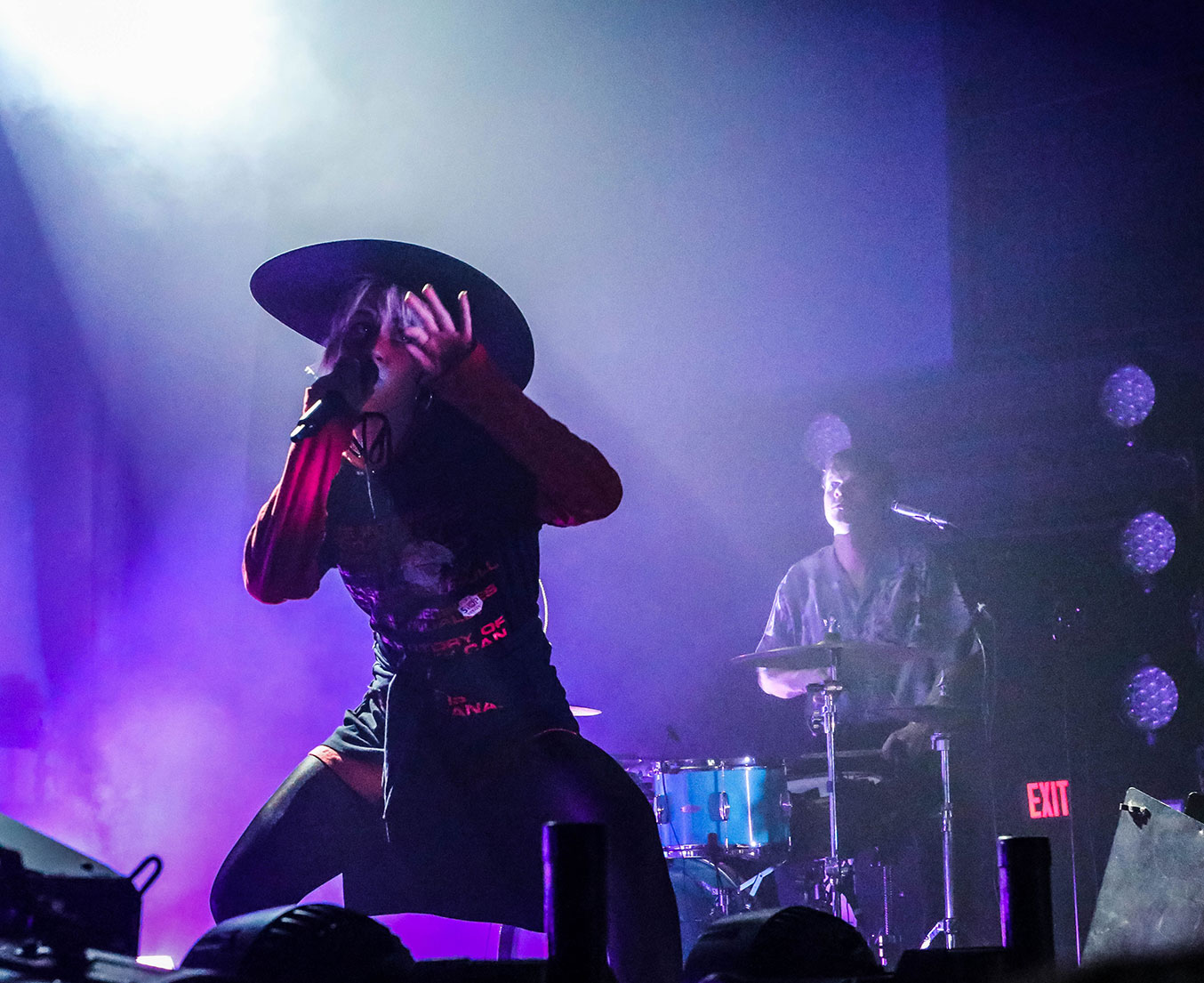 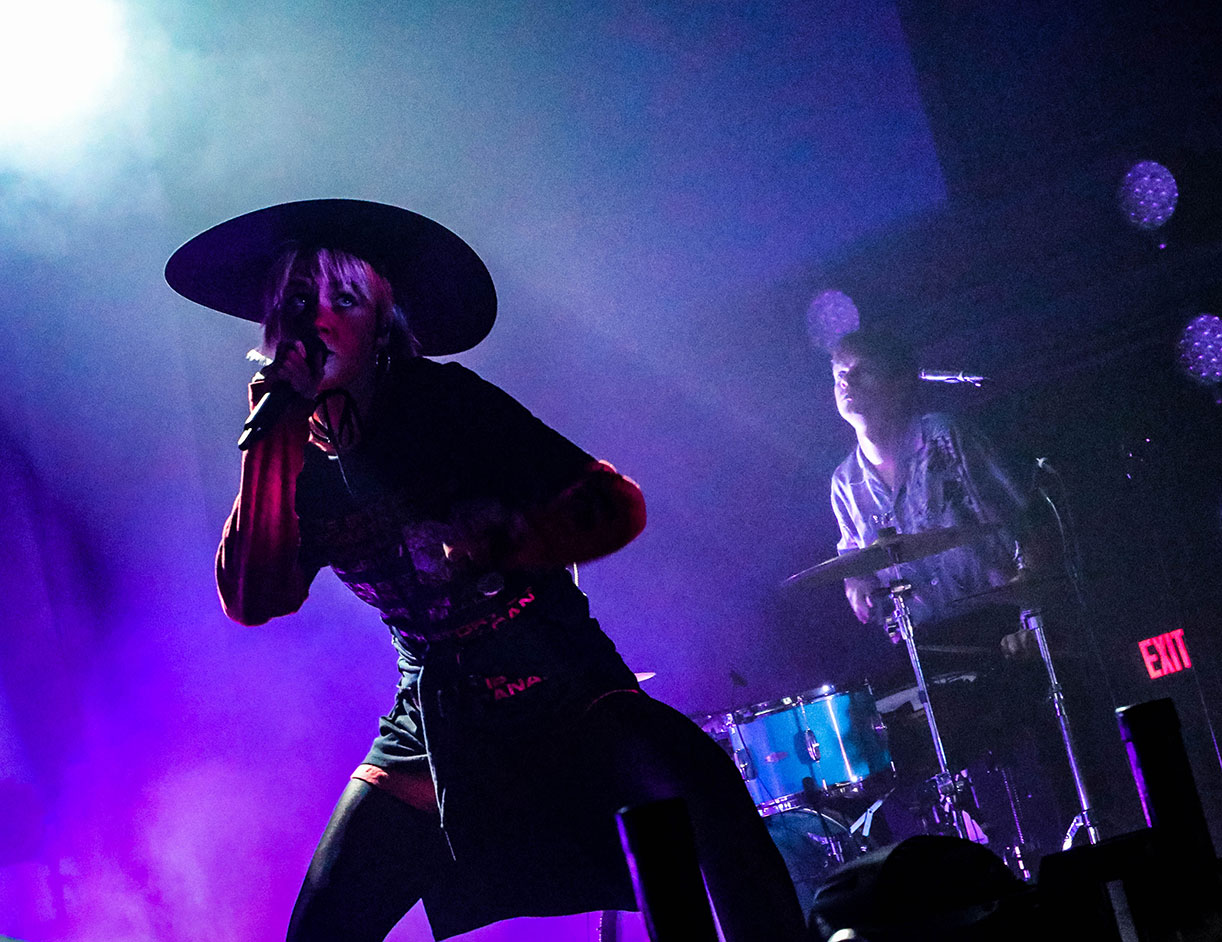 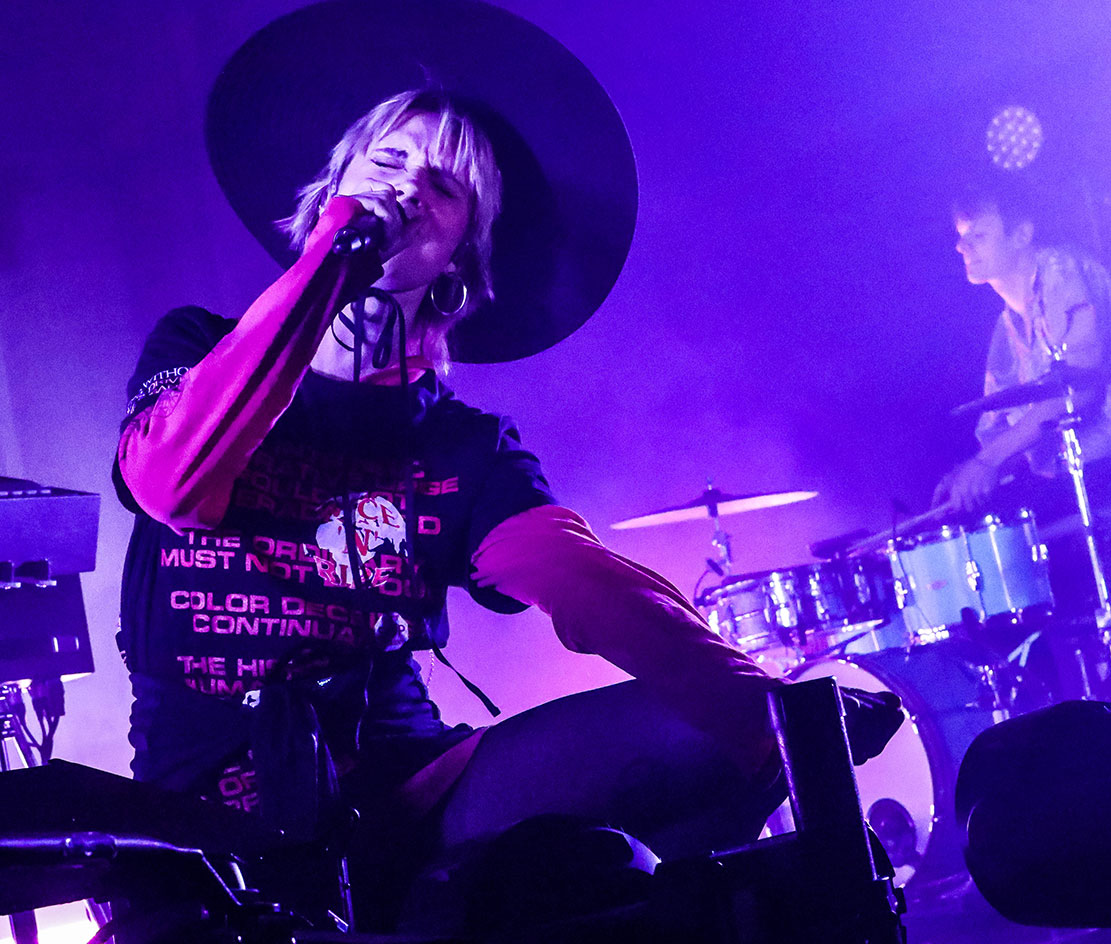 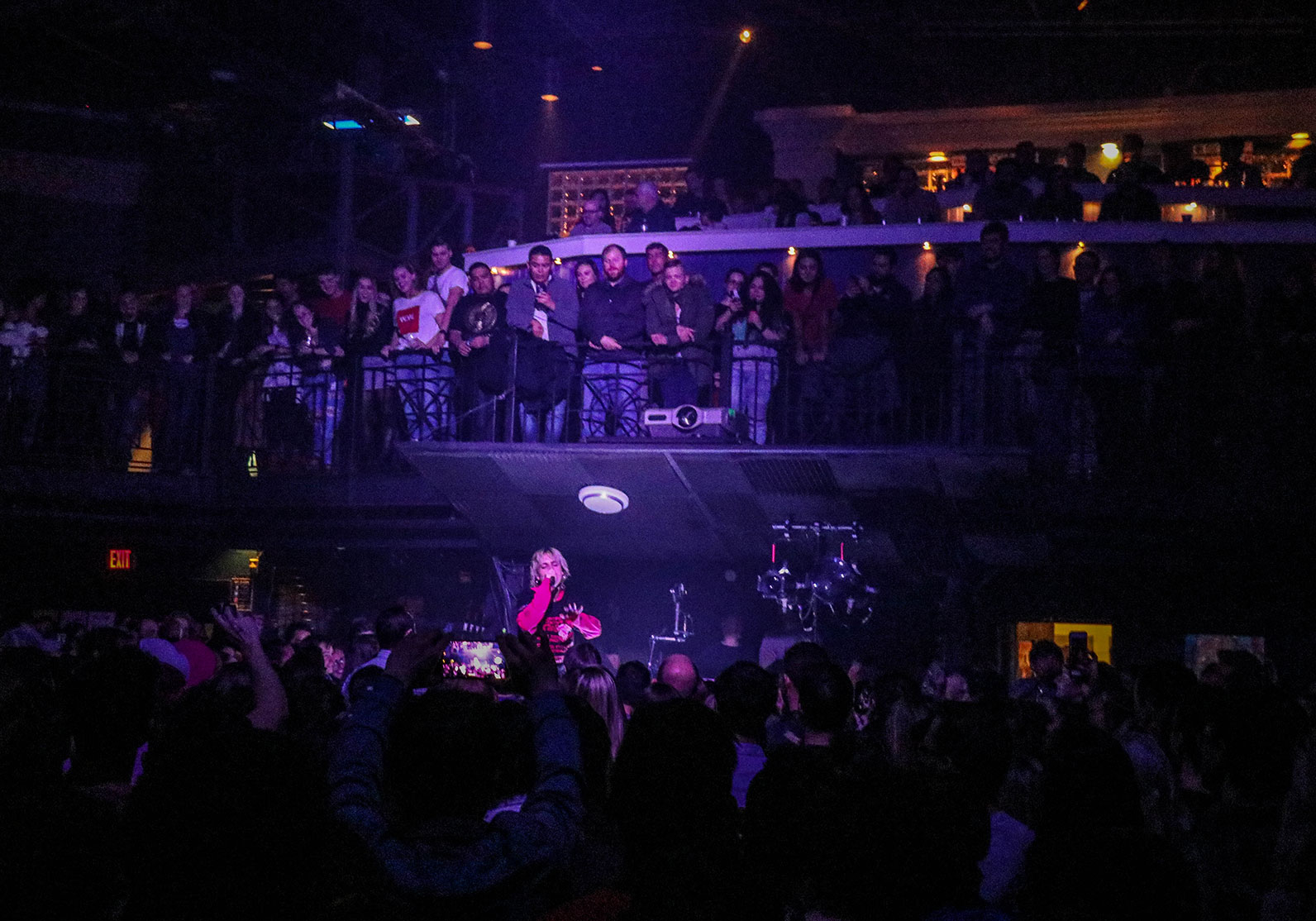 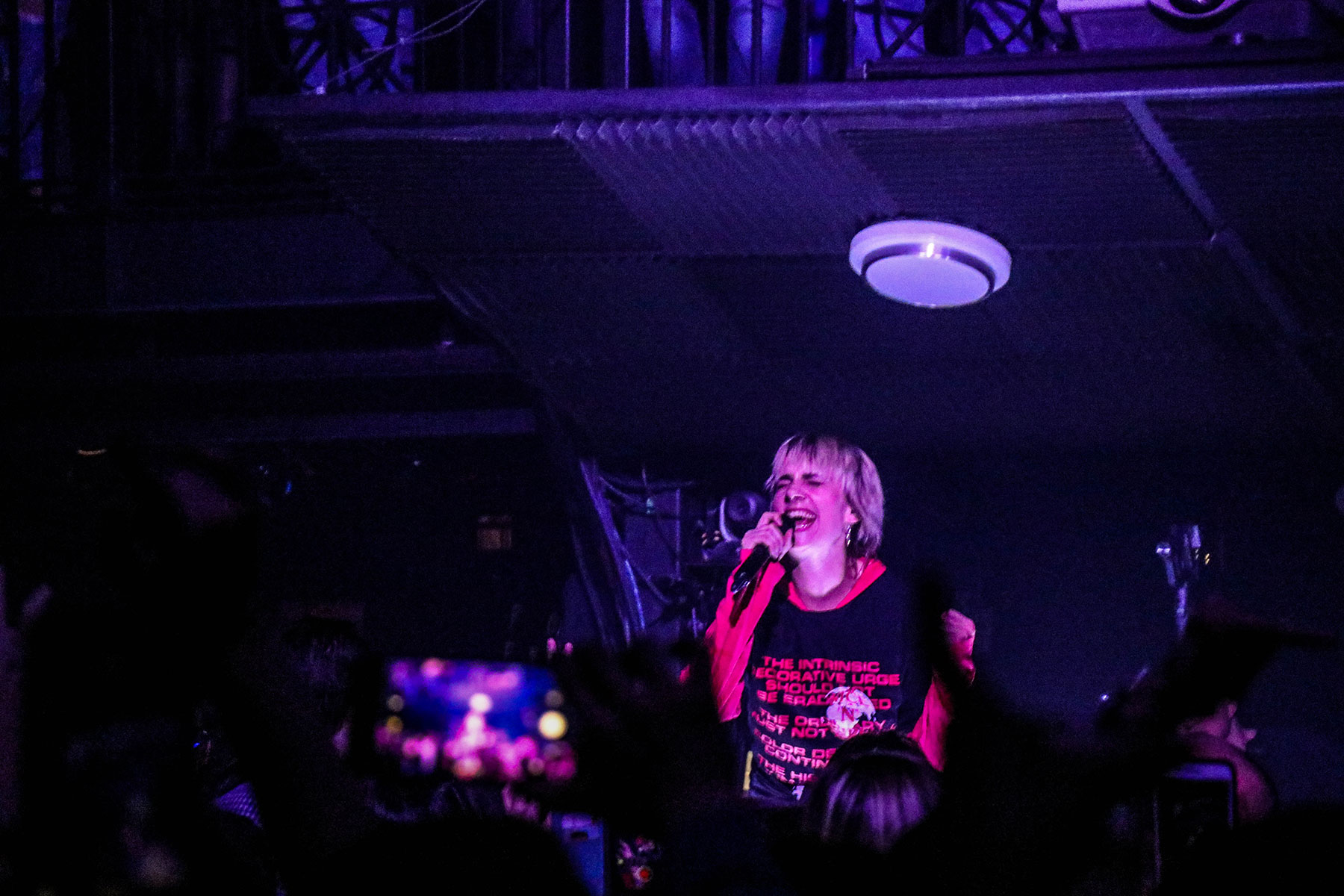 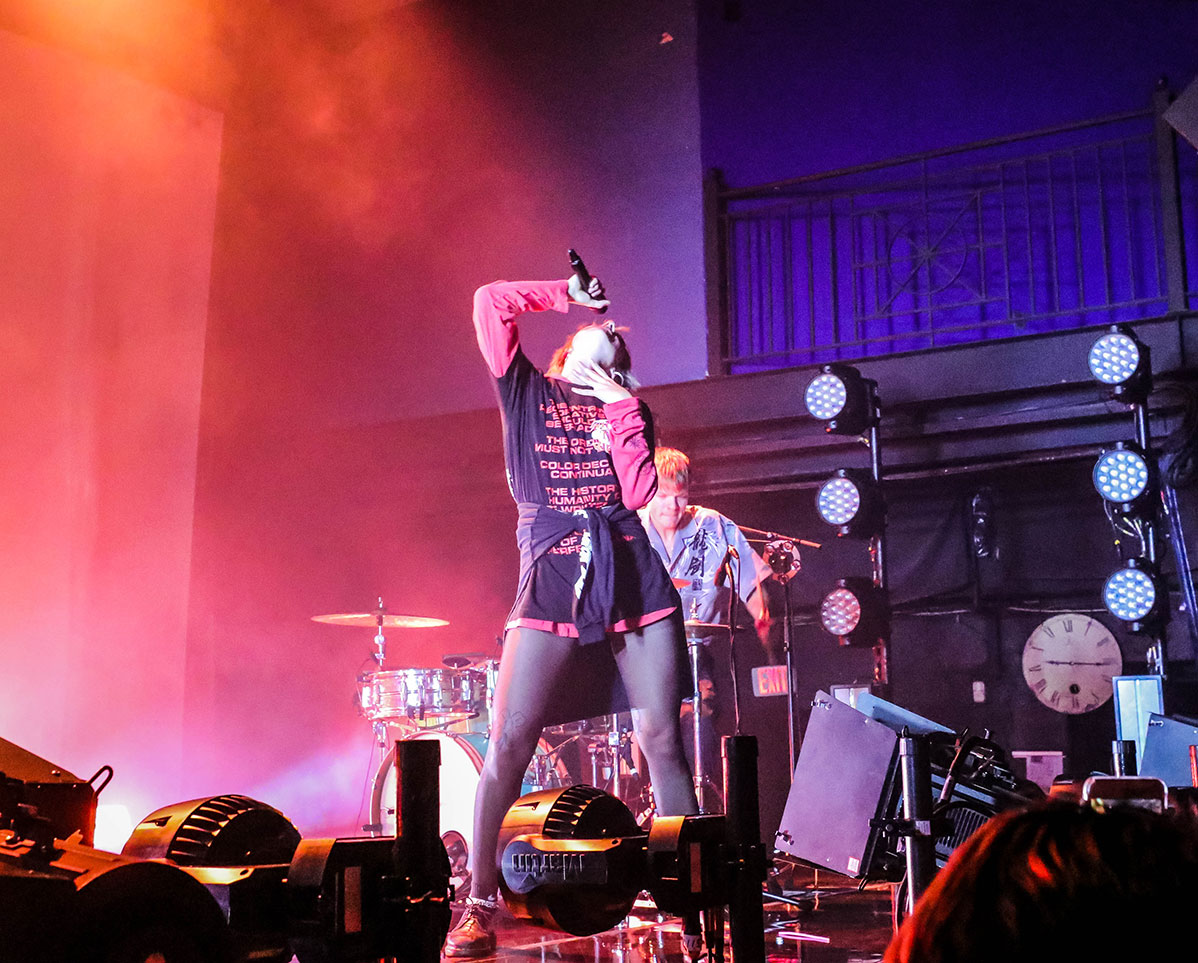