It’s hard to believe it’s been three years since the release of No Mythologies to Follow — the critically acclaimed and debut album by MØ. Since it’s 2014 release, the Danish singer has been on an indefinite rise — selling out worldwide tours, playing an endless scroll of festivals, and co-writing  “Lean On” — one of the most viral and successful tracks of all time. MØ has also continued to tease her own new music, releasing four hit singles over the last two years, without making any clear indication that a second album is near completion.

Last week, however, brought something no one was expecting – a new EP! MØ first announced she would be premiering her newest single “When I Was Young,” but instead, dropped a 6 track EP of the same name, along with a really cool lo-fi lyric video. We must admit, we almost fainted. Comprised of entirely new tracks, the EP represents the singer’s journey in the spotlight over the past few years.

My EP WHEN I WAS YOUNG is a collection of songs I’ve written over the last 4 years since the release of my debut album back in 2014! It consists of 6 personal songs referring to the journey I’ve been on, specific situations and my state of mind through all this. It’s about escapism, nostalgia and about finding yourself as a young adult in a much changed, much strange world.

MØ has now followed up the drop of her EP with more exciting news — the Danish singer will be embarking on a North American tour with her “9 (After Coachella)” co-creator, Cashmere Cat! The “MEØW Tour” will span from the end of January through most of February — check out the tour dates below, and be sure to grab your tickets when they go on sale this Friday!

Stream When I Was Young – EP 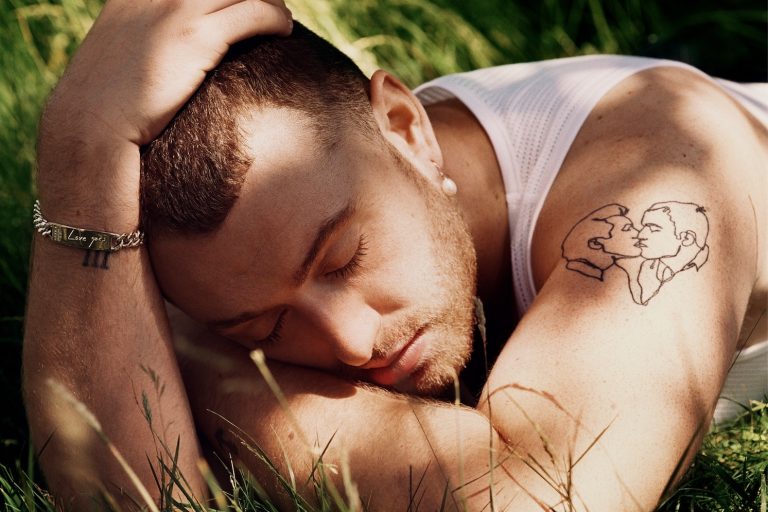 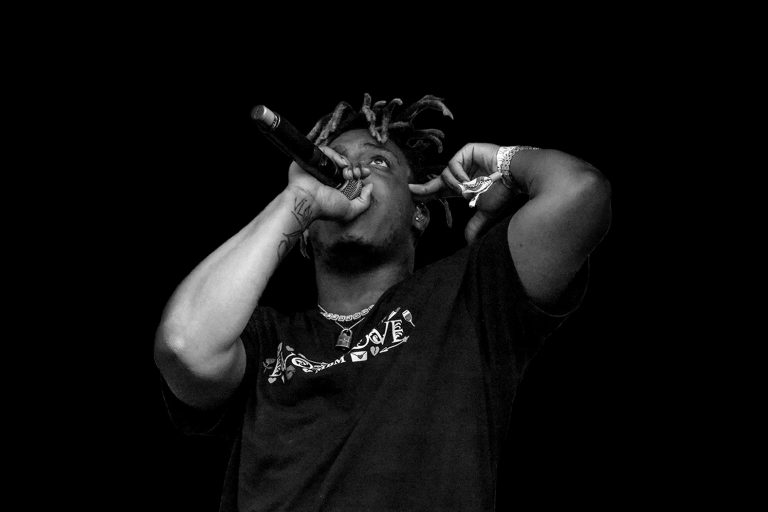 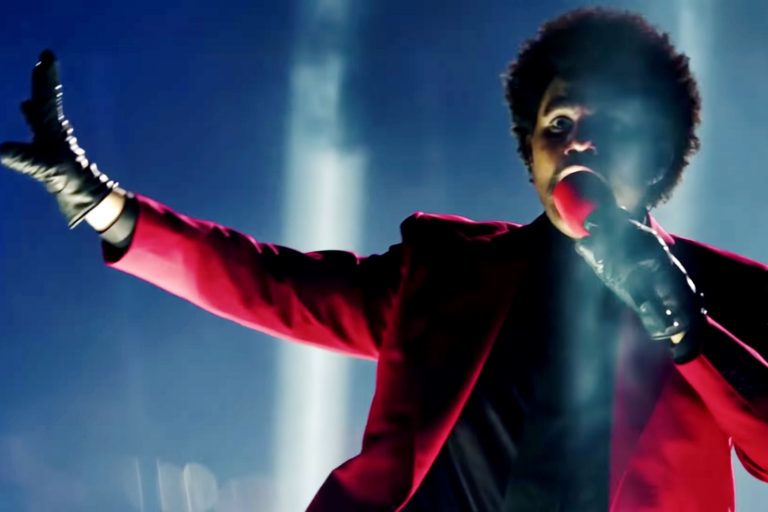