Love Is Dead is out now on Glassnote Records

It’s so hard having to wait until the end of a five-month tour leg to catch a phenomenal band like CHVRCHES playing their new album live. Of course, we watched, and re-watched, their main stage sets at Governors Ball and Lollapalooza this year, but it’s simply not the same. Their shows are immersive, spectacular, and definitely worth experiencing whenever possible. Earlier this month, I finally got the chance to check off my ninth CHVRCHES show, and the band’s first at The Anthem in DC. The band found themselves in our nation’s capital while on the tail-end of their first tour in support of Love is Dead.

Released in May, Love Is Dead is the third album by the Scottish trio and follows a whirlwind six years for the band. The undeniable success of their 2013 debut, The Bones Of What You Believe and 2015s Every Open Eye propelled CHVRCHES from underground synth-pop darlings to full-fledged rock stars, leading to countless sold-out tours and coveted festival slots around the world. Now, following their early success, the band sought to replicate bits of magic while heightening their sound, exploring beautiful and complex synth-pop instrumentals and providing a more cohesive pop record overall — read our take on it in our album review of Love Is Dead here.

When the lights finally cut on DC’s newest 6000-person venue, my heart could not stop racing. White strobes flashed as screams and cheers in the crowd intensified and it felt like time was standing completely still. CHVRCHES eventually took the stage to a roaring welcome, quickly knocking out a performance of “Get Out” from Love Is Dead and following it up with a one-two knock-out from “Bury It” and “Gun” — inexhaustible tracks from their previous two albums. After powering through “We Sink,” “Graffiti,” and “Graves,” — Lauren Mayberry and Martin Doherty switched spots on stage, an exciting moment during any CHVRCHES show. 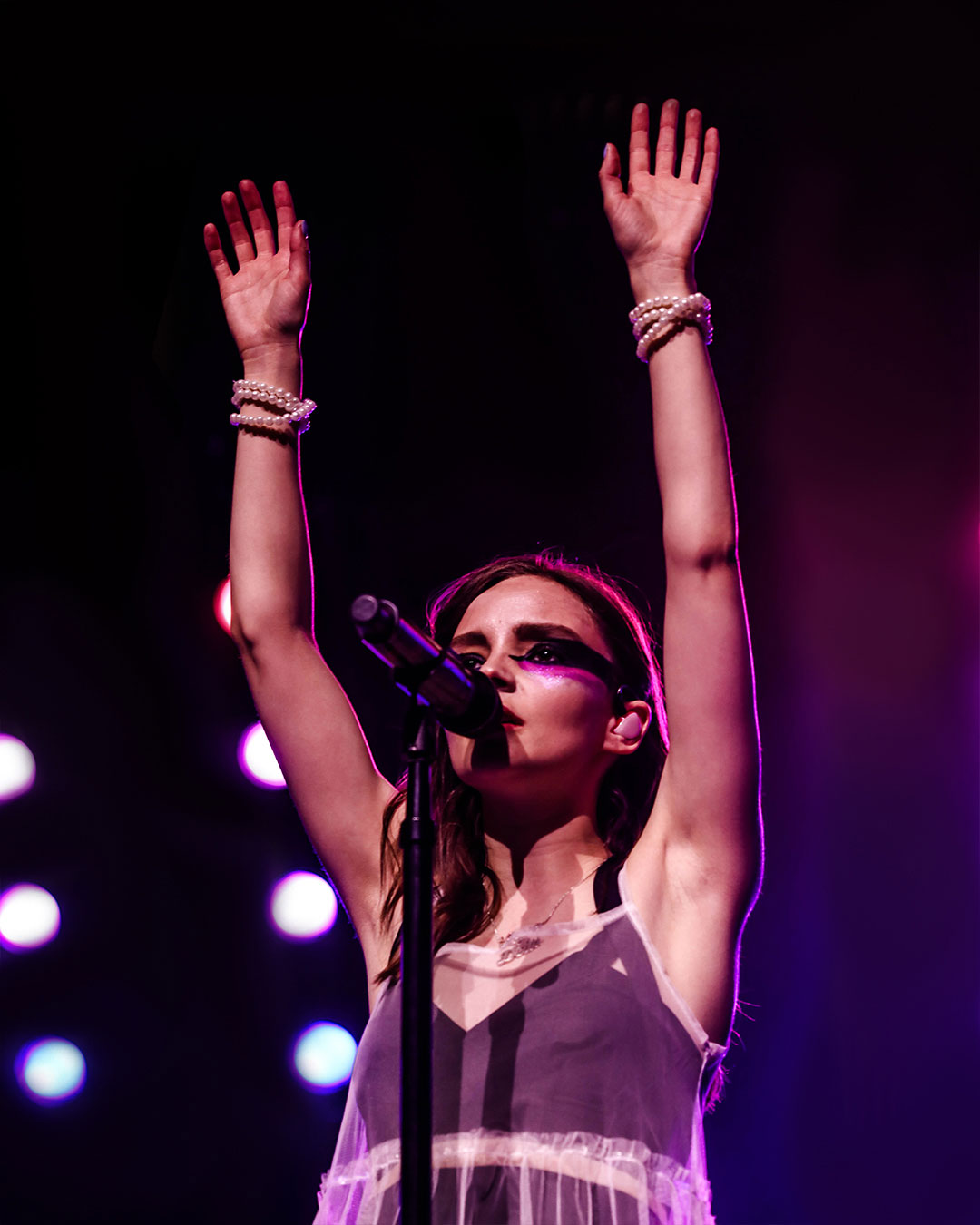 The intro to “God’s Plan” began to play, the newest Martin Doherty-led track, as the crowd swayed and danced like crazy — all excited to finally hear Martin sing his tracks. Never disappoints! The end of “God’s Plan” brought the beginning of Martin’s “Under the Tide” from The Bones Of What You Believe and at that point, I could not stop dancing. Thankfully, Lauren, Iain Cook, drummer Johnny Scott, and Martin quickly followed with an unforgettable and high-energy cut of “Miracle” and “Science/Visions” before dialing it back for “Really Gone” from Love Is Dead.

“Deliverance” and “Forever” followed before the band blew the roof off The Anthem with “Recover,” “Leave A Trace,” and “Clearest Blue.” What an end to a show. If that wasn’t enough, CHVRCHES then returned for an iconic encore of “The Mother We Share” and “Never Say Die.” WOW. Check out our photos from the show and stream Love Is Dead. 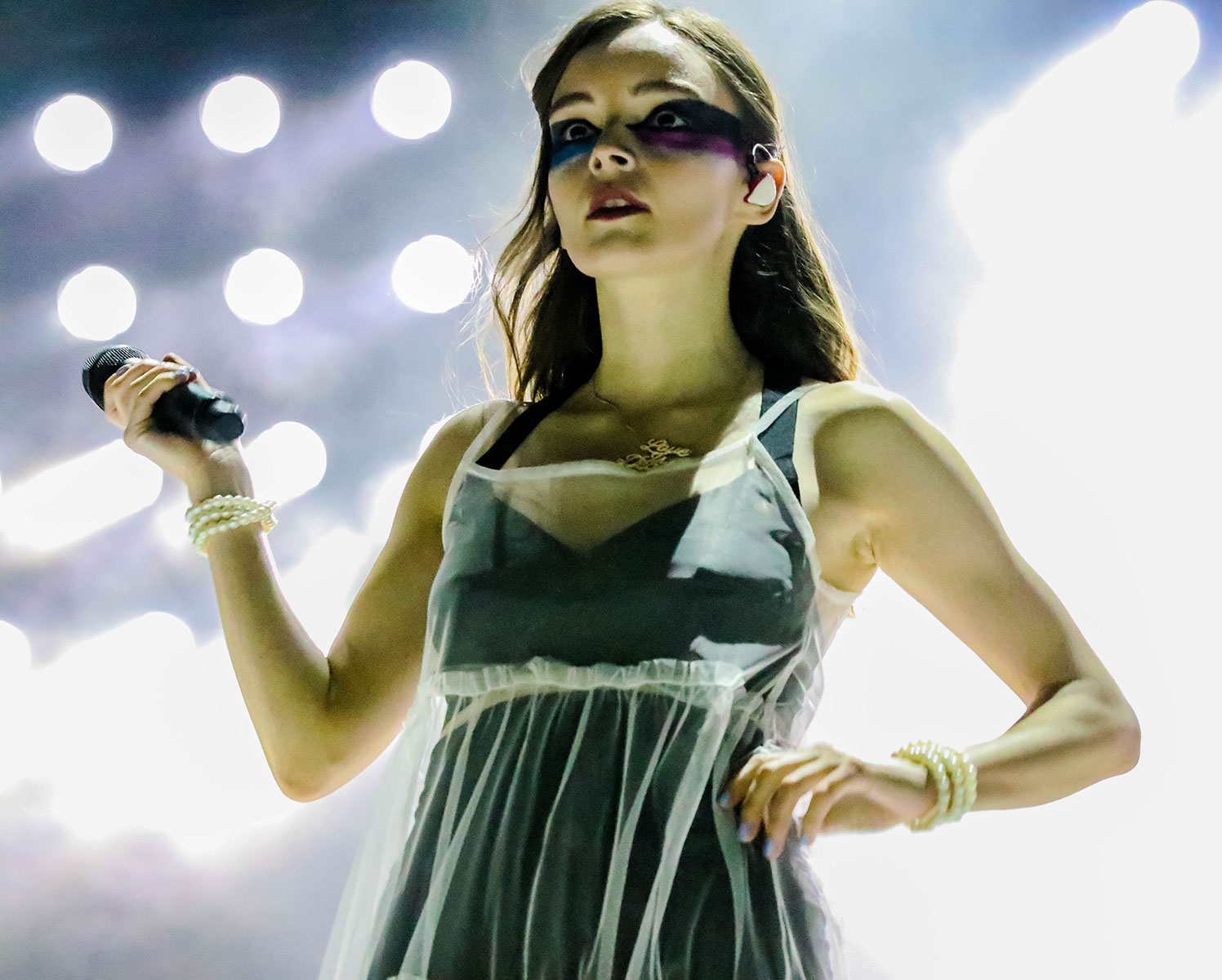 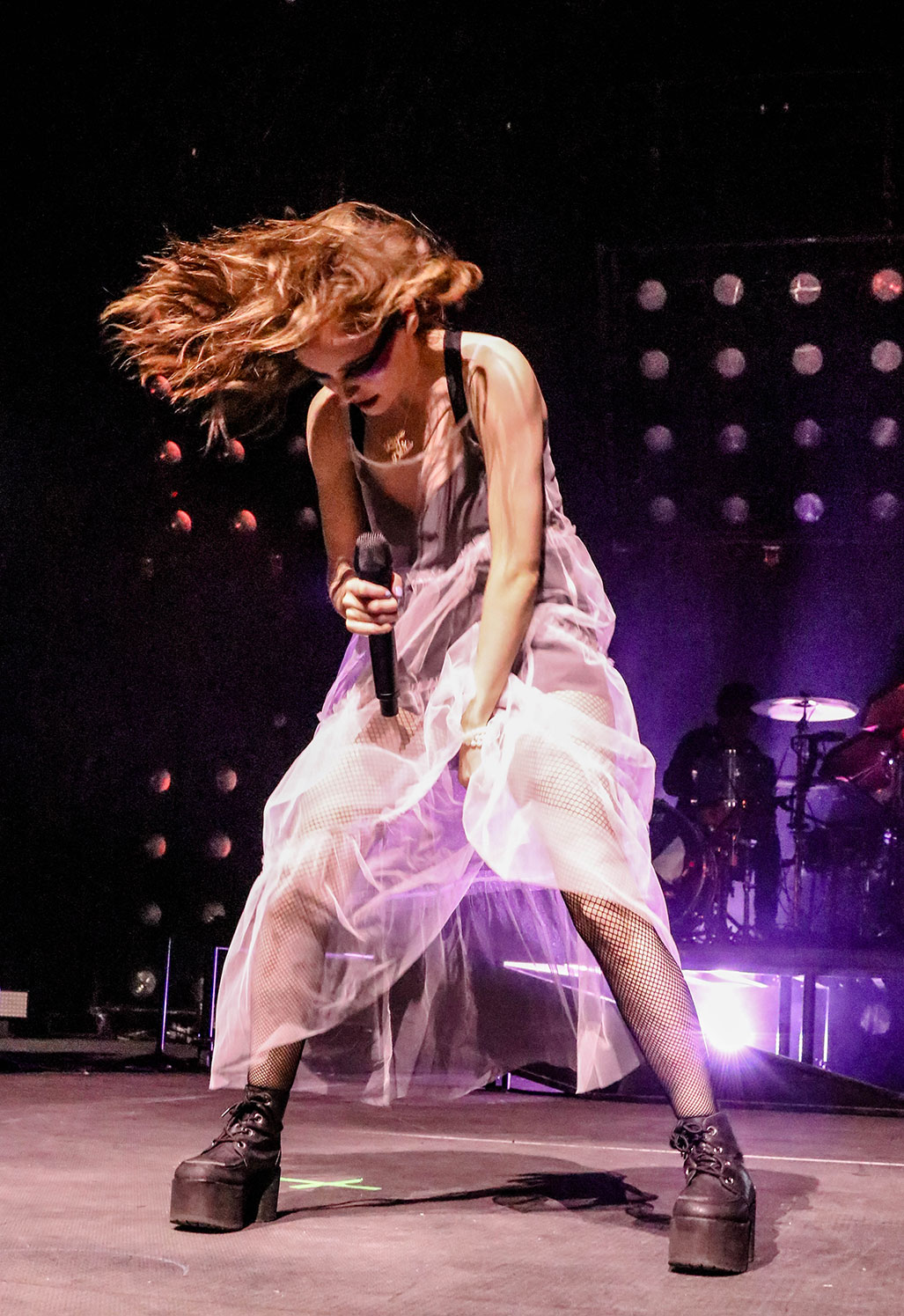 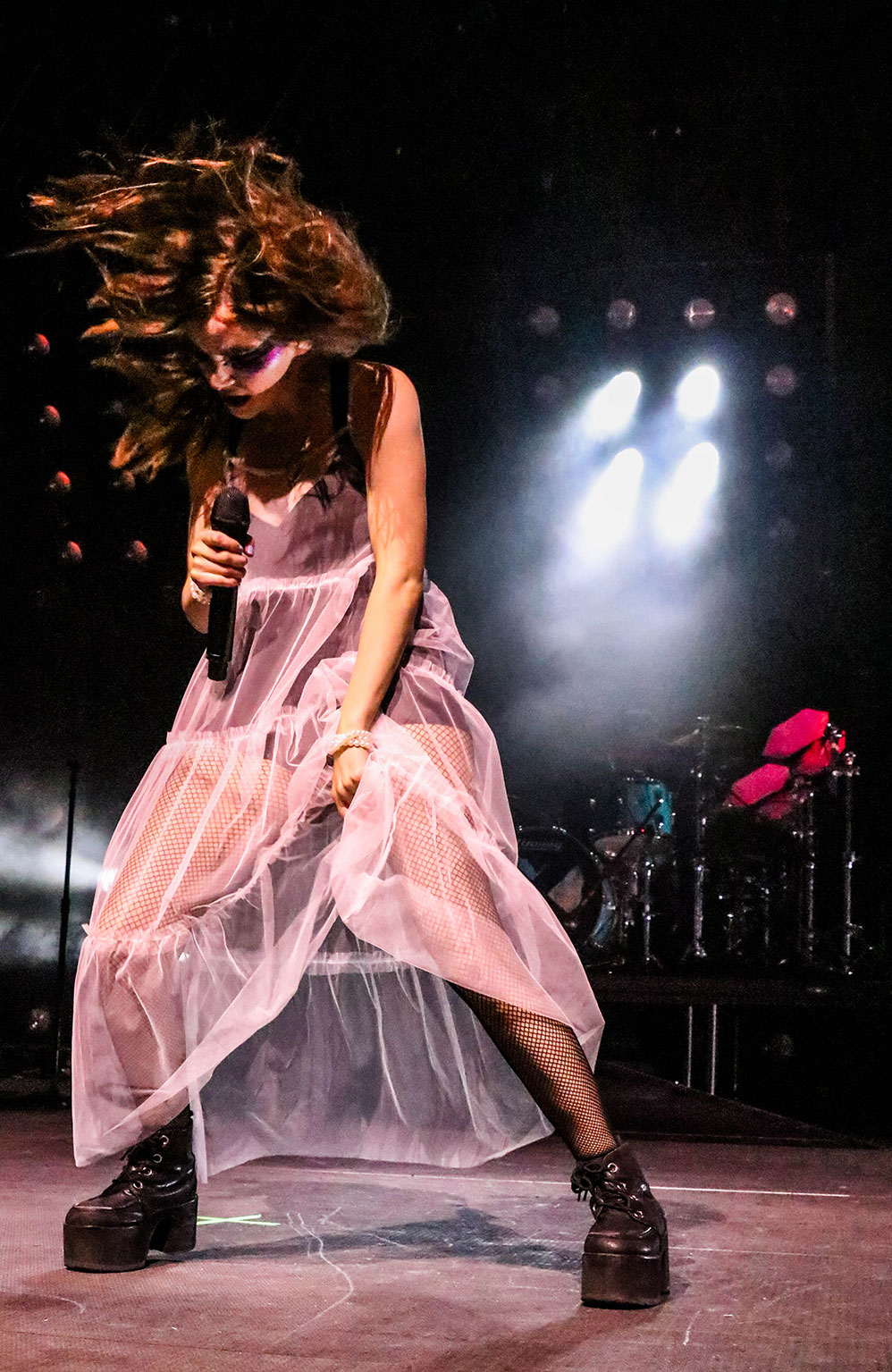 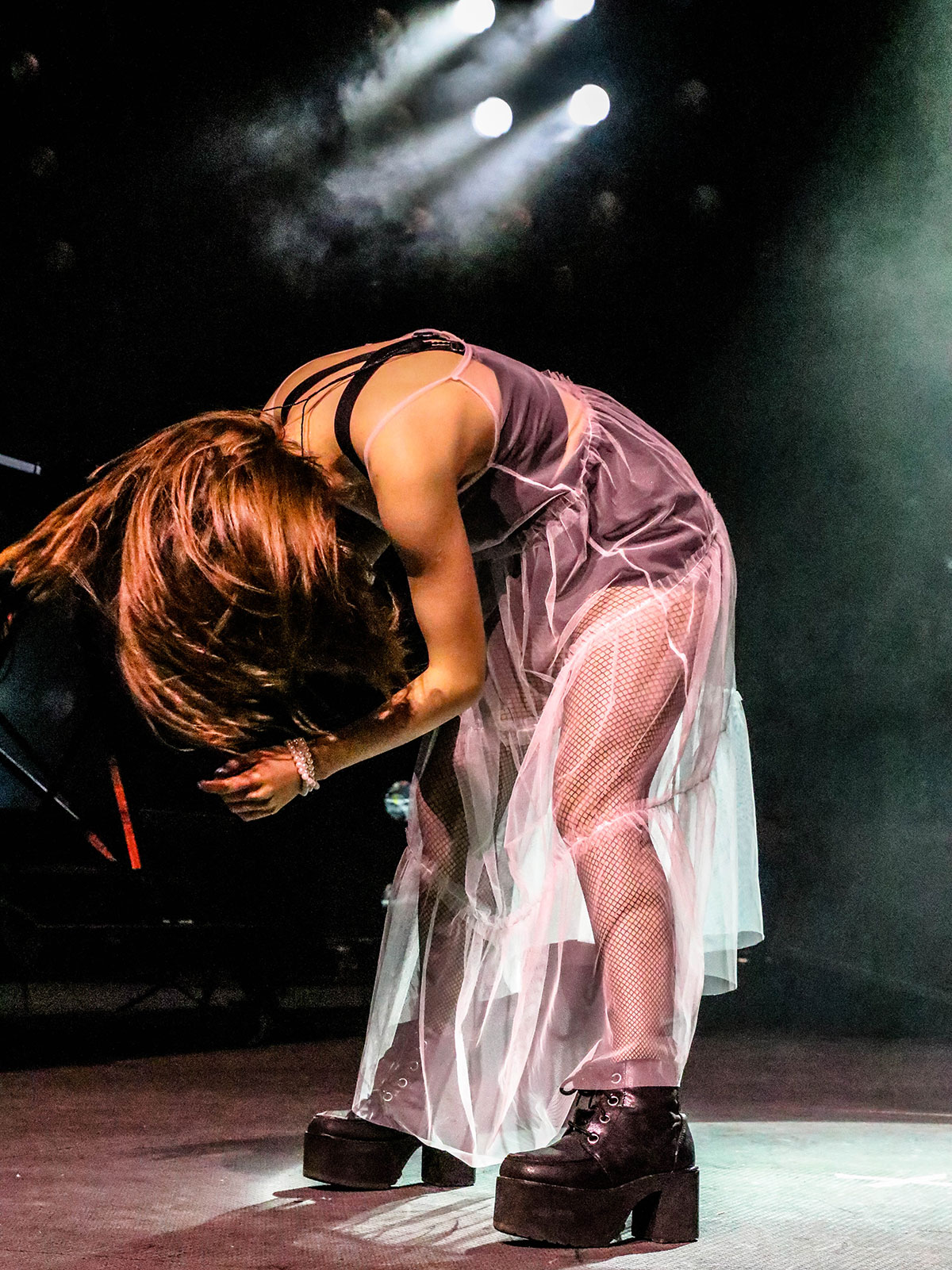 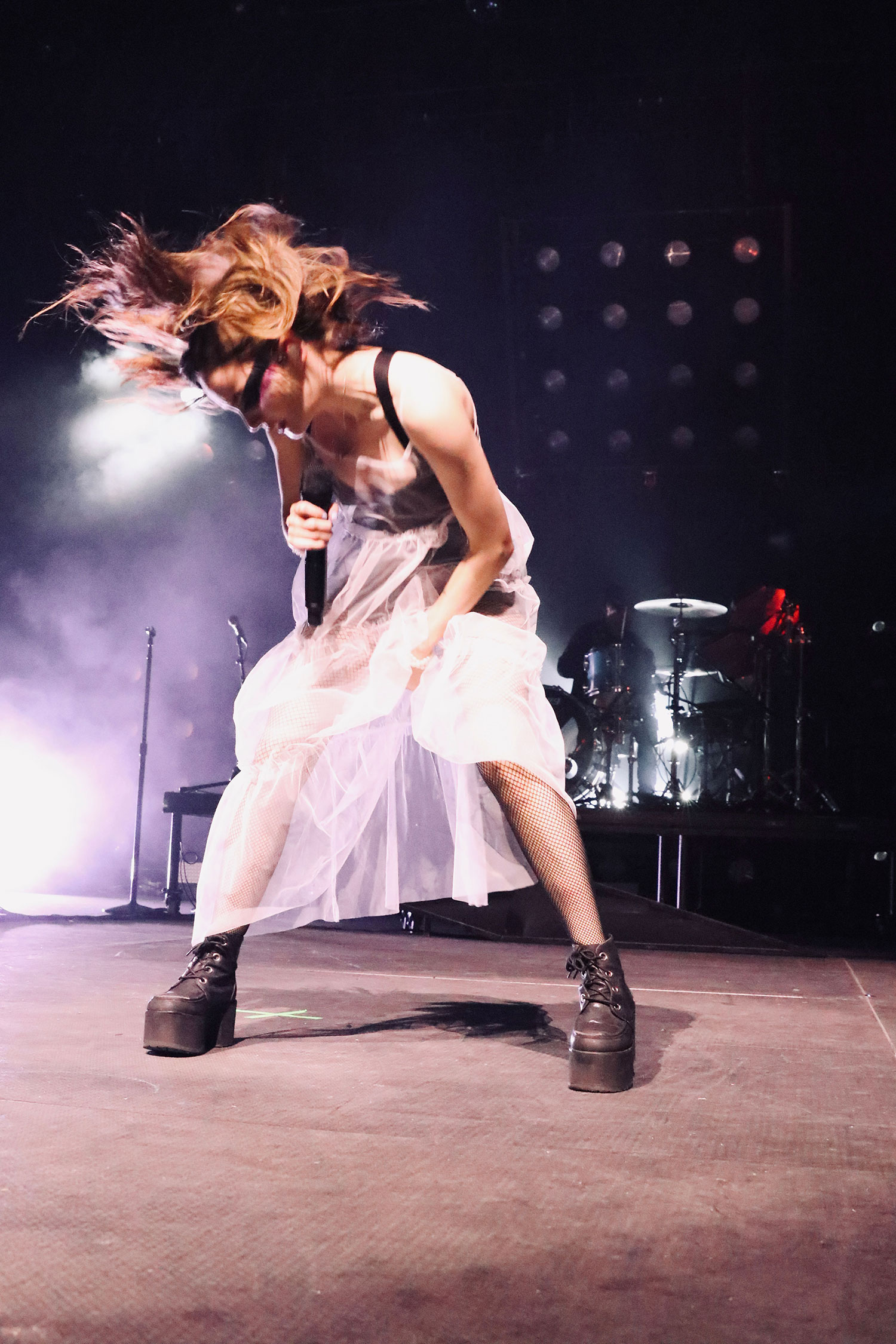 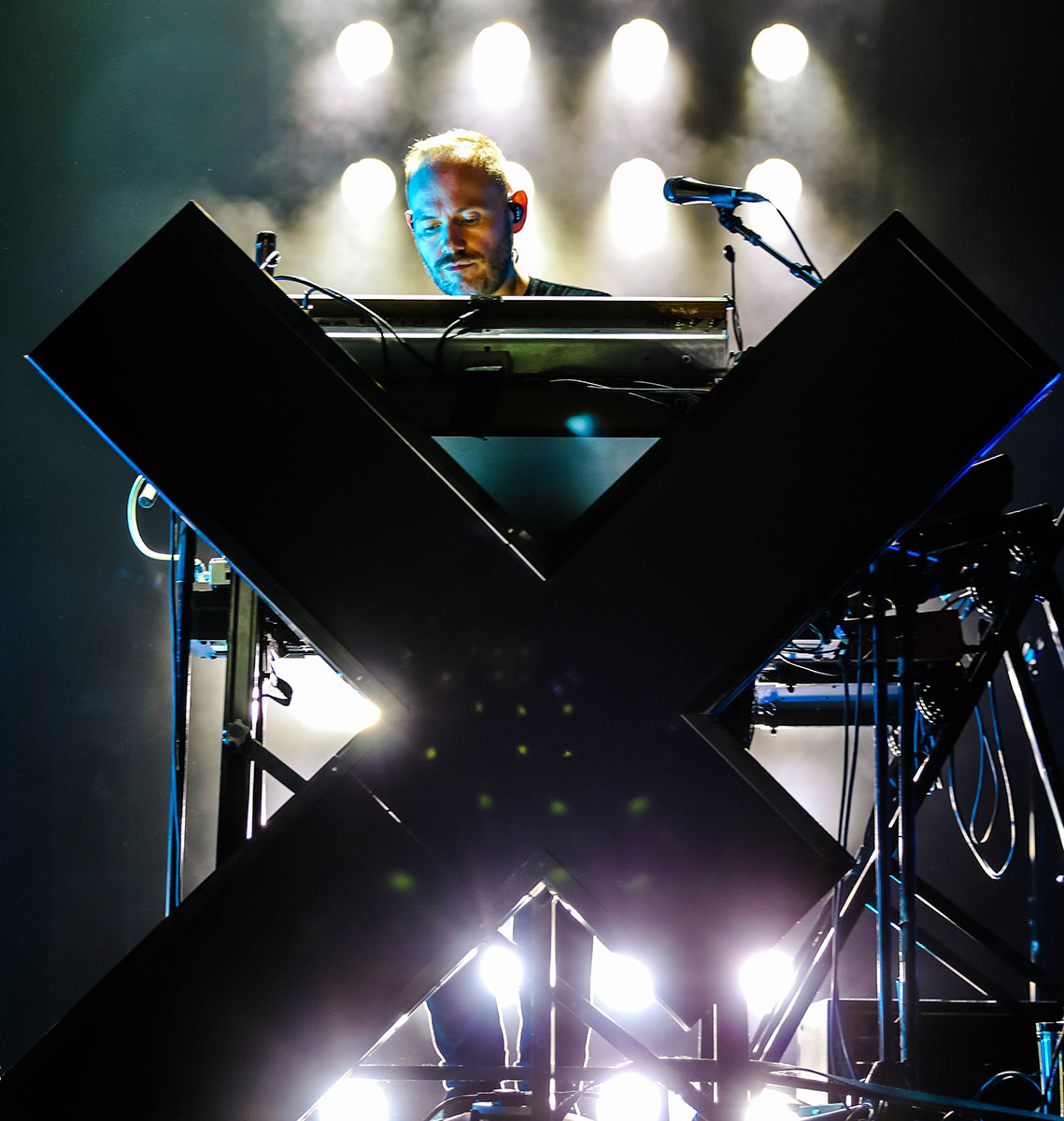 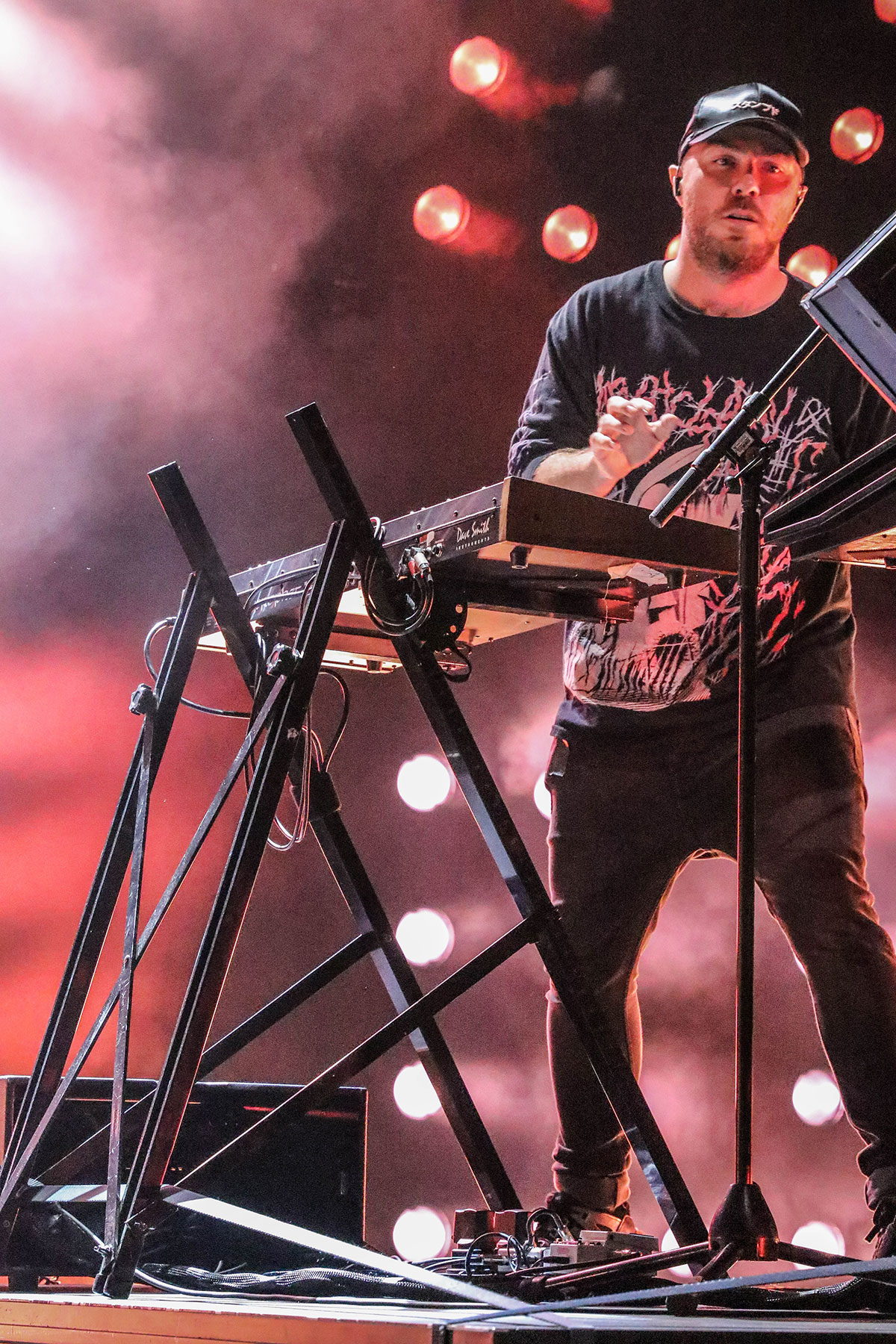 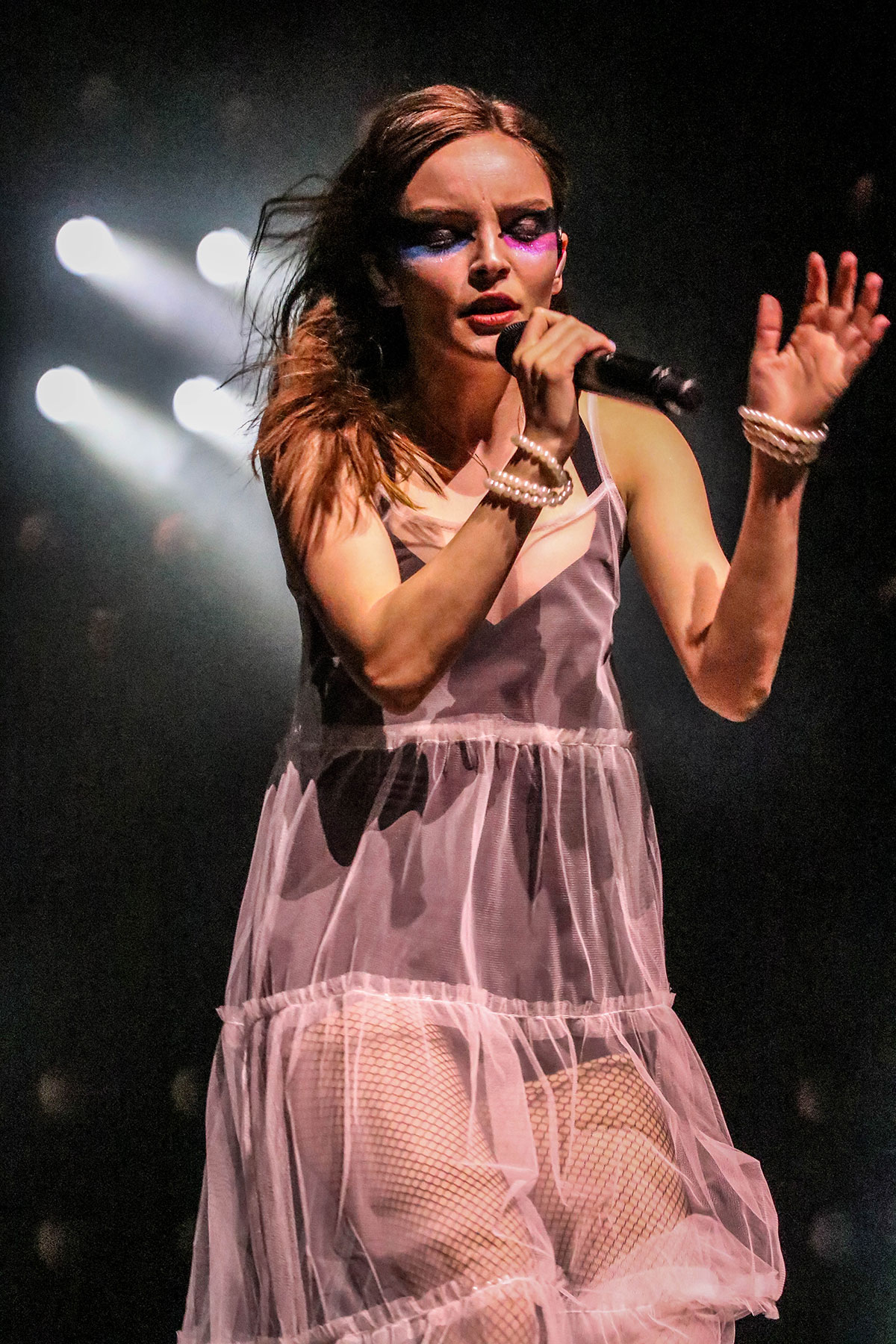 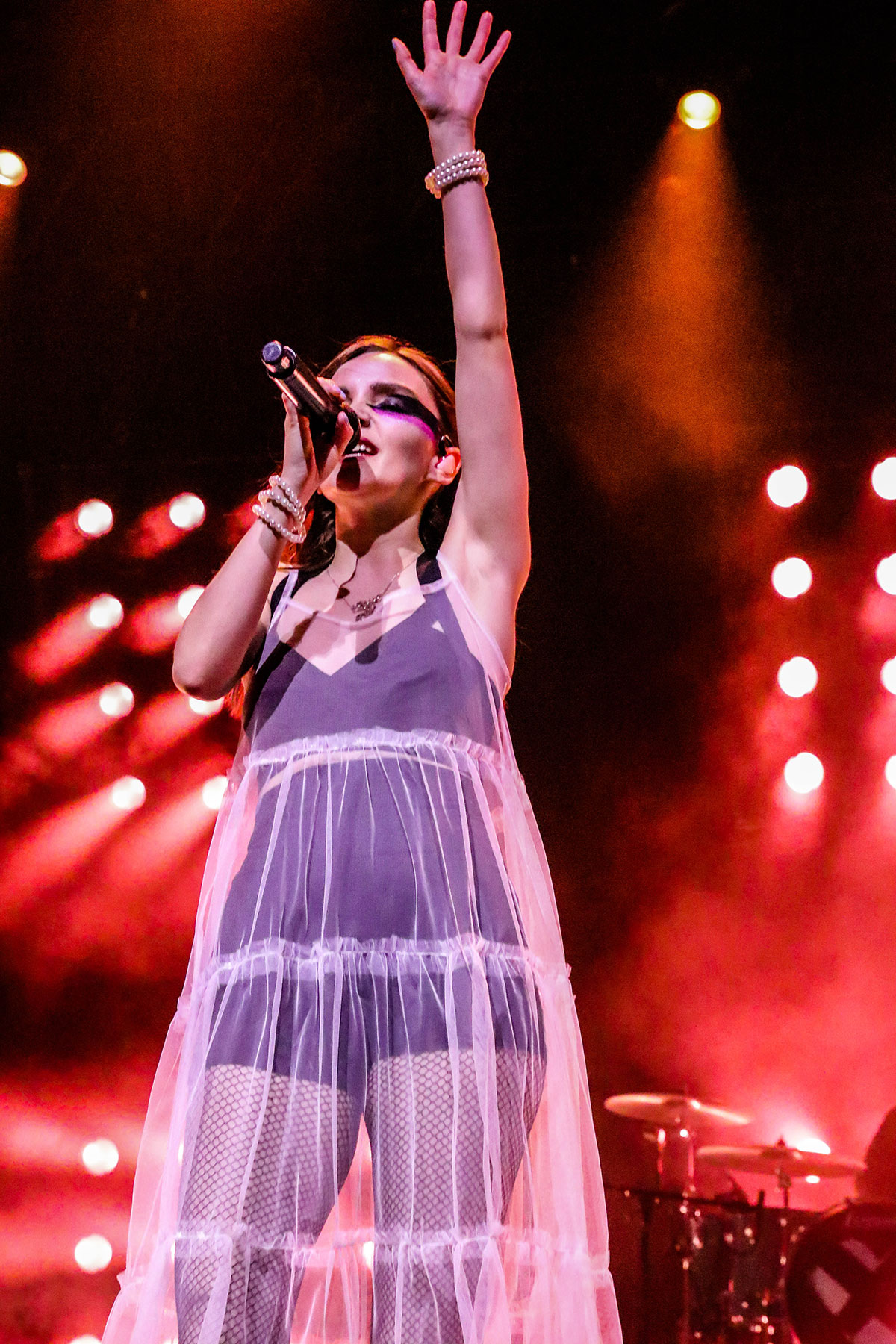 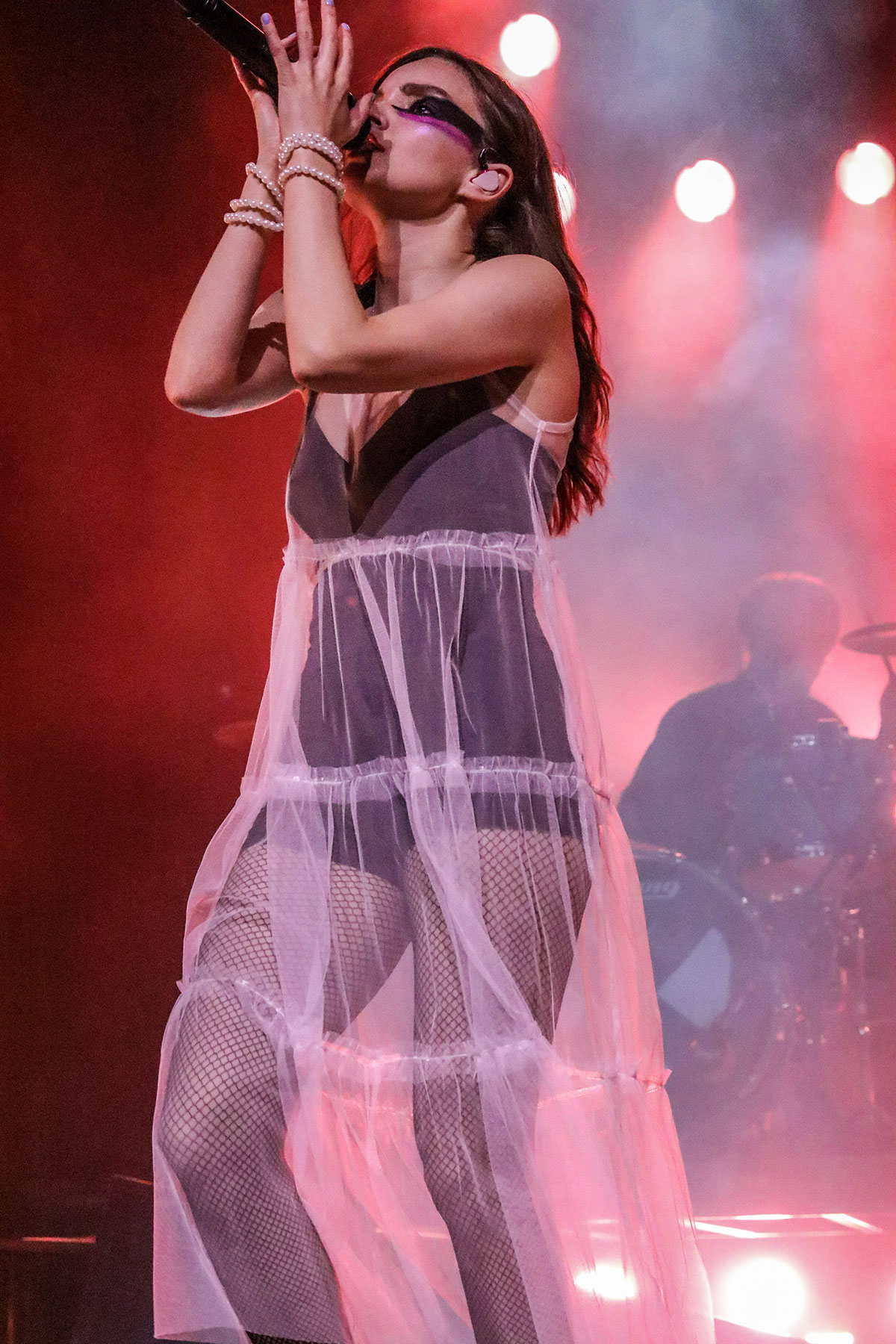 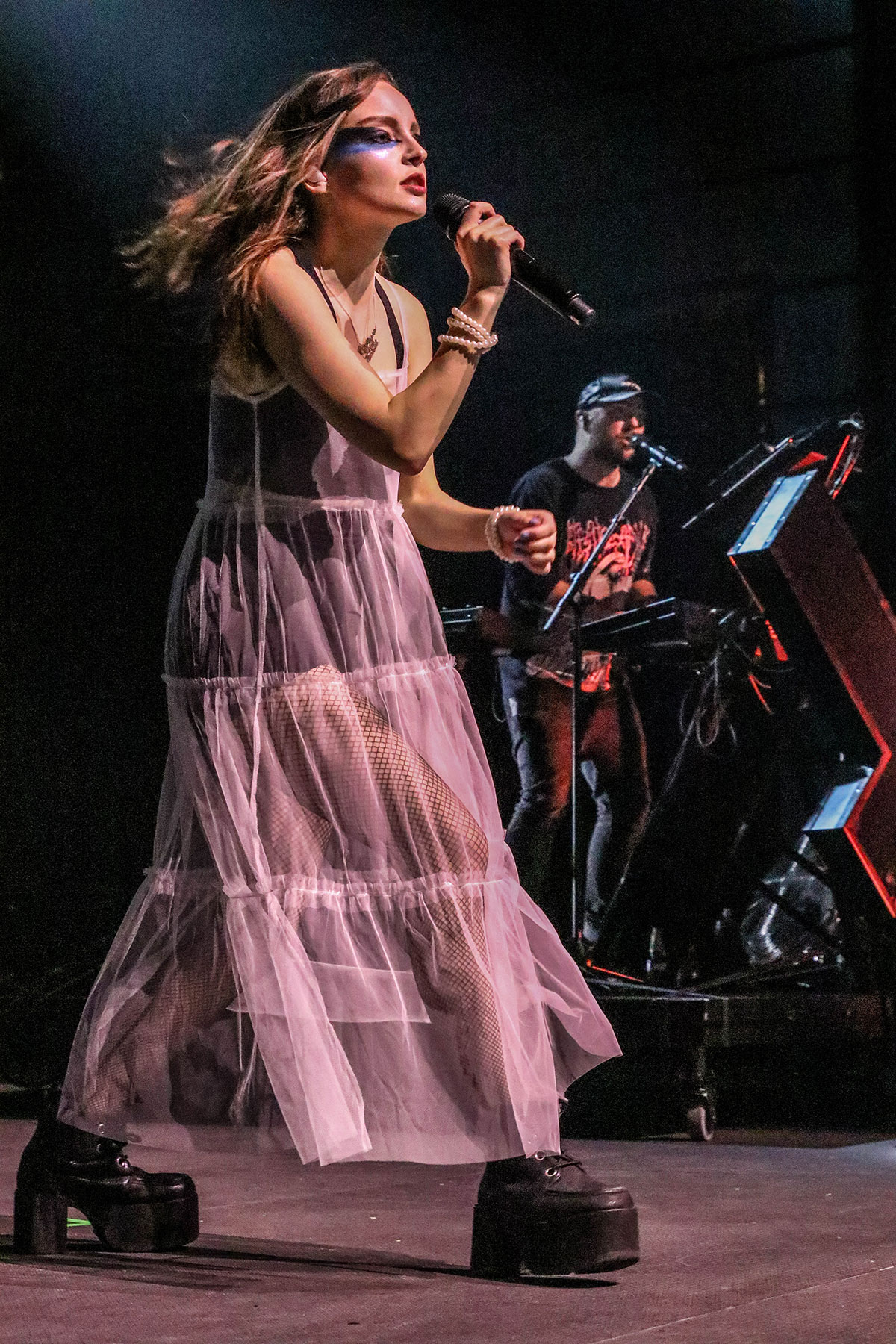 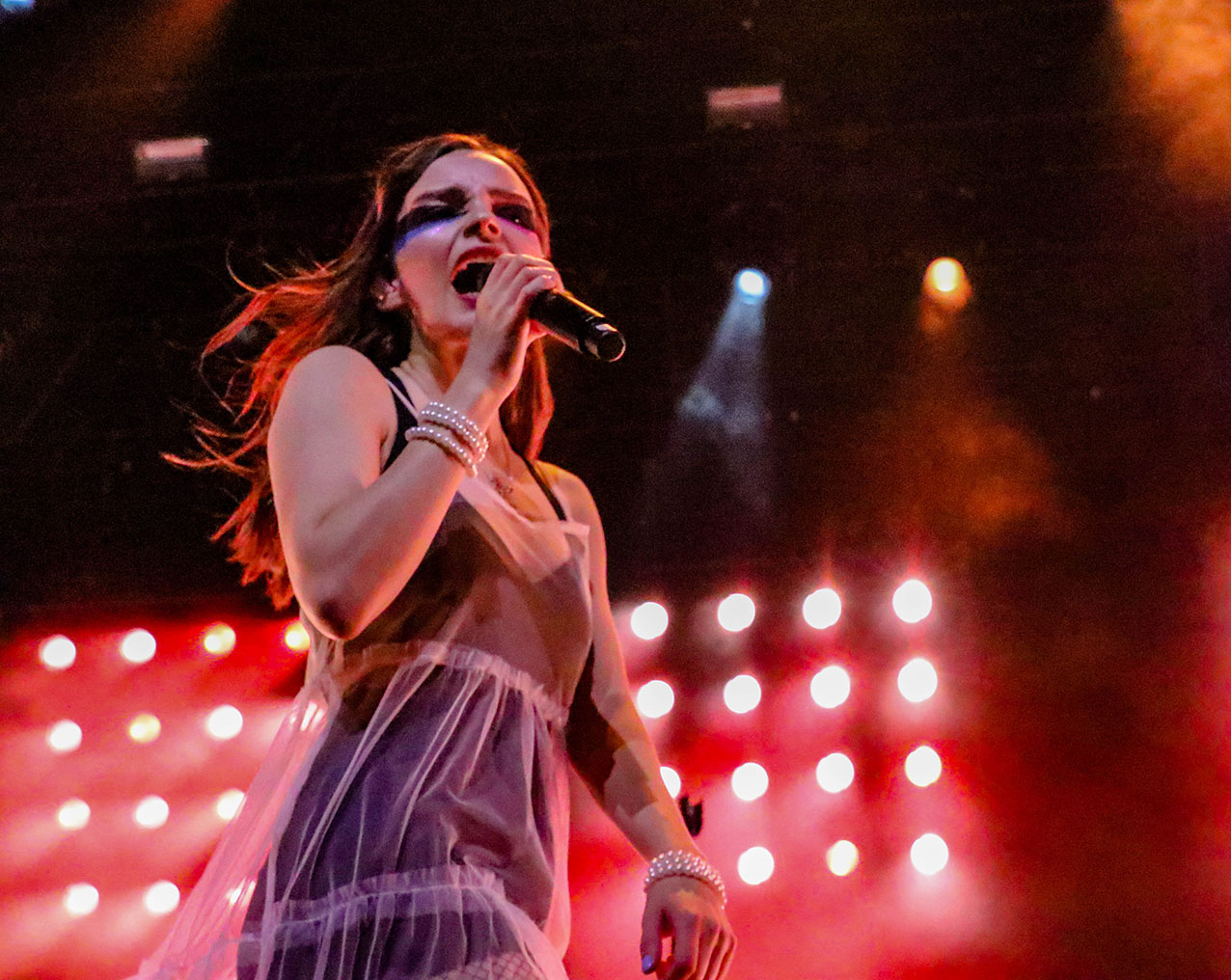 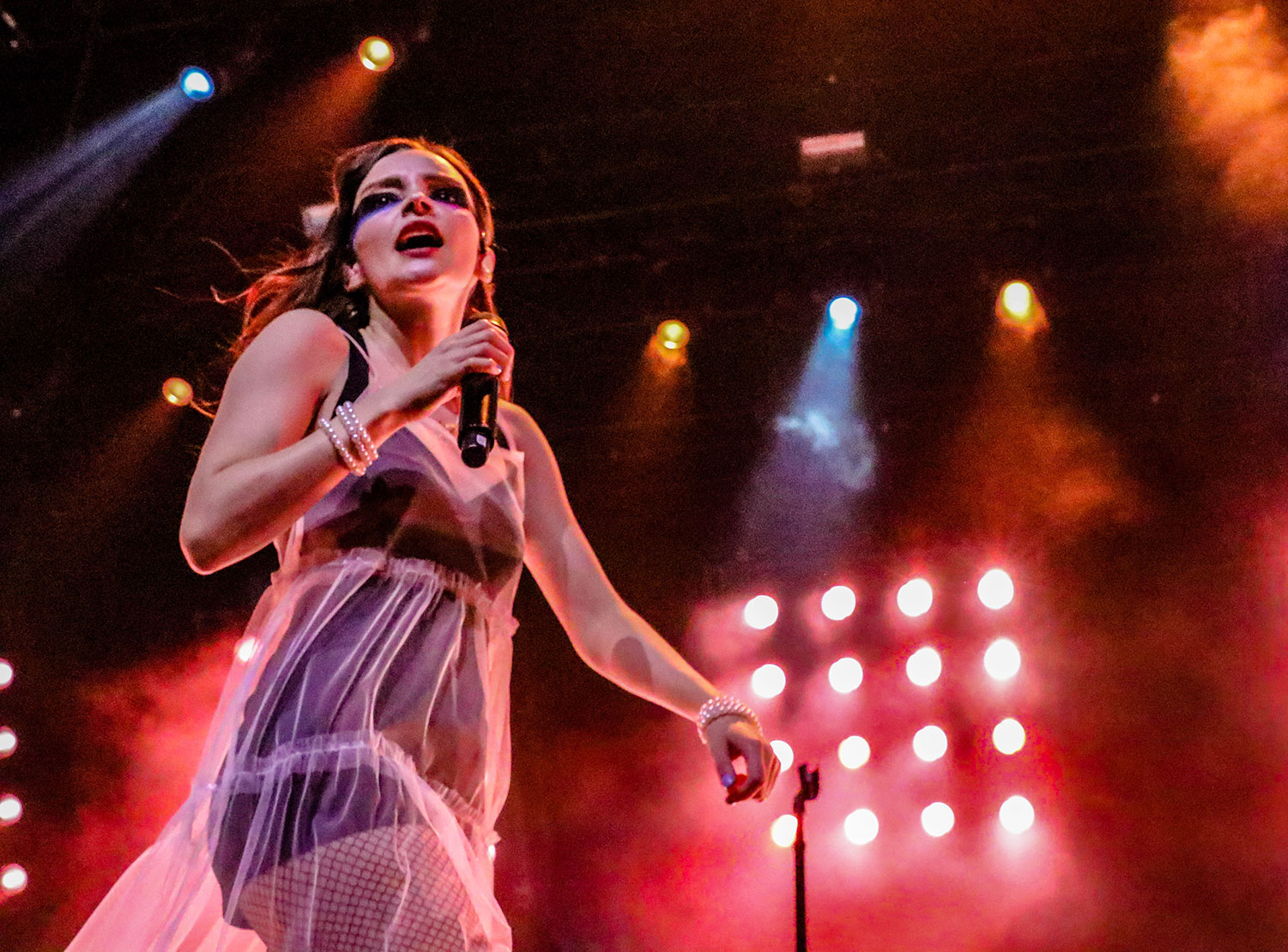 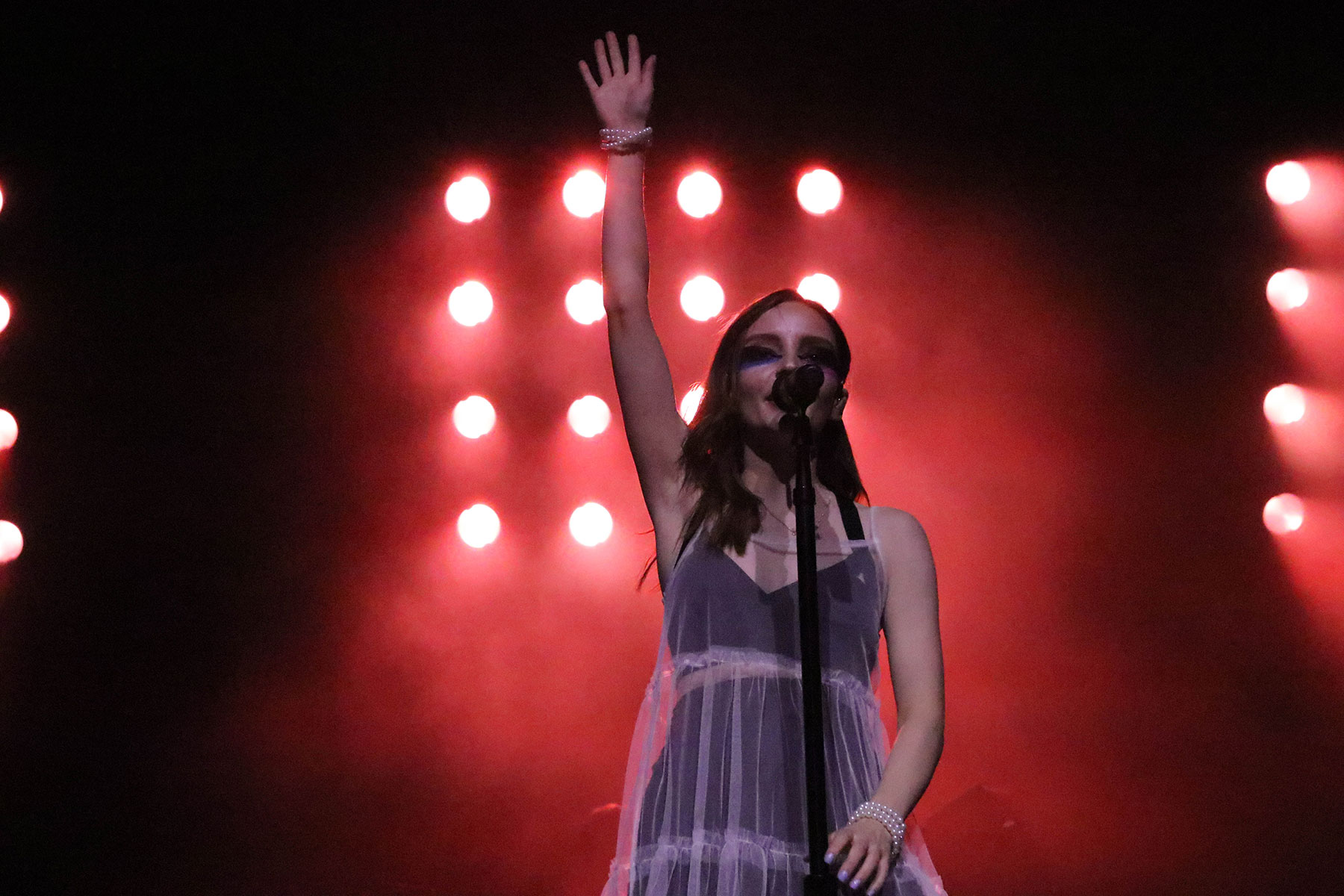 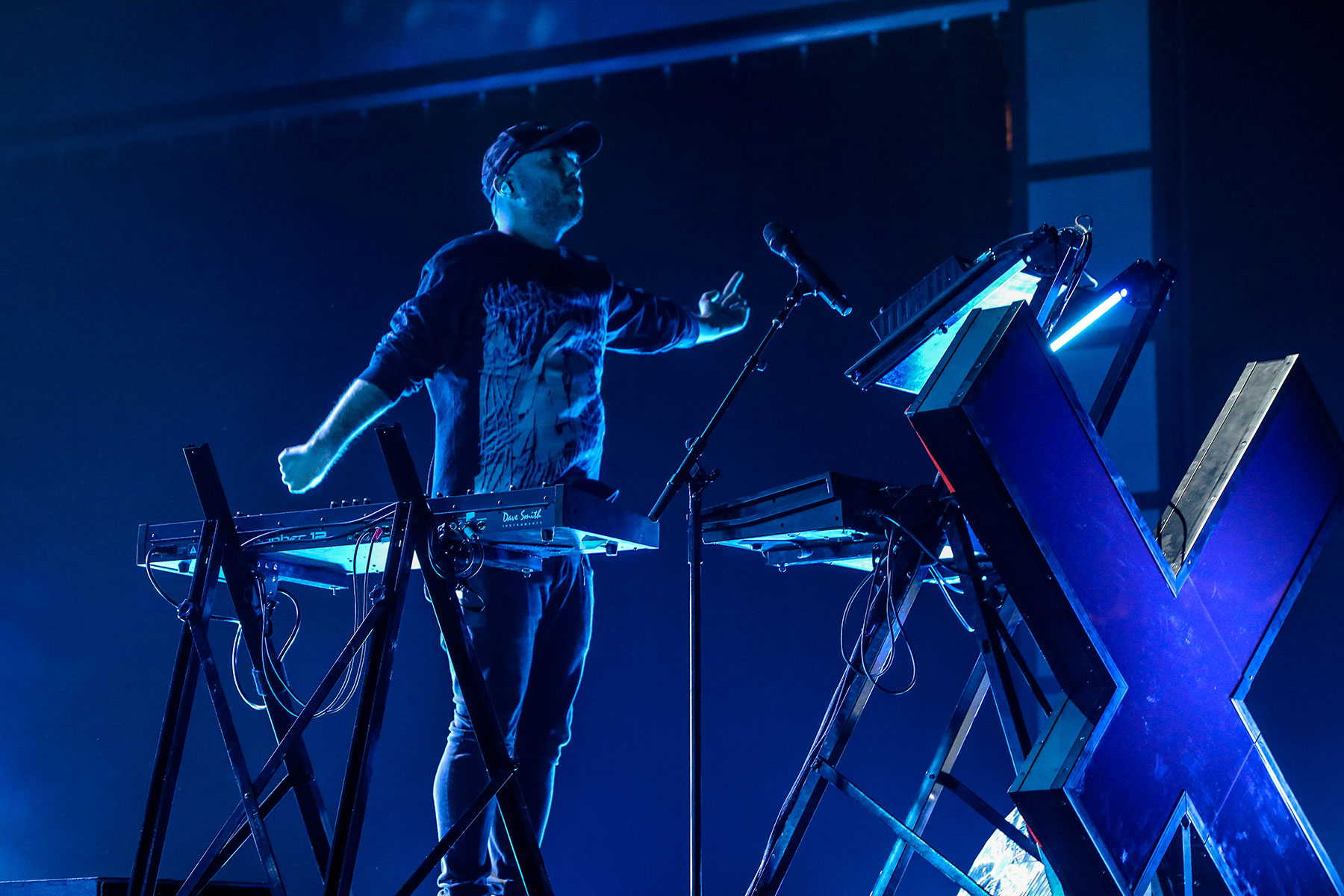 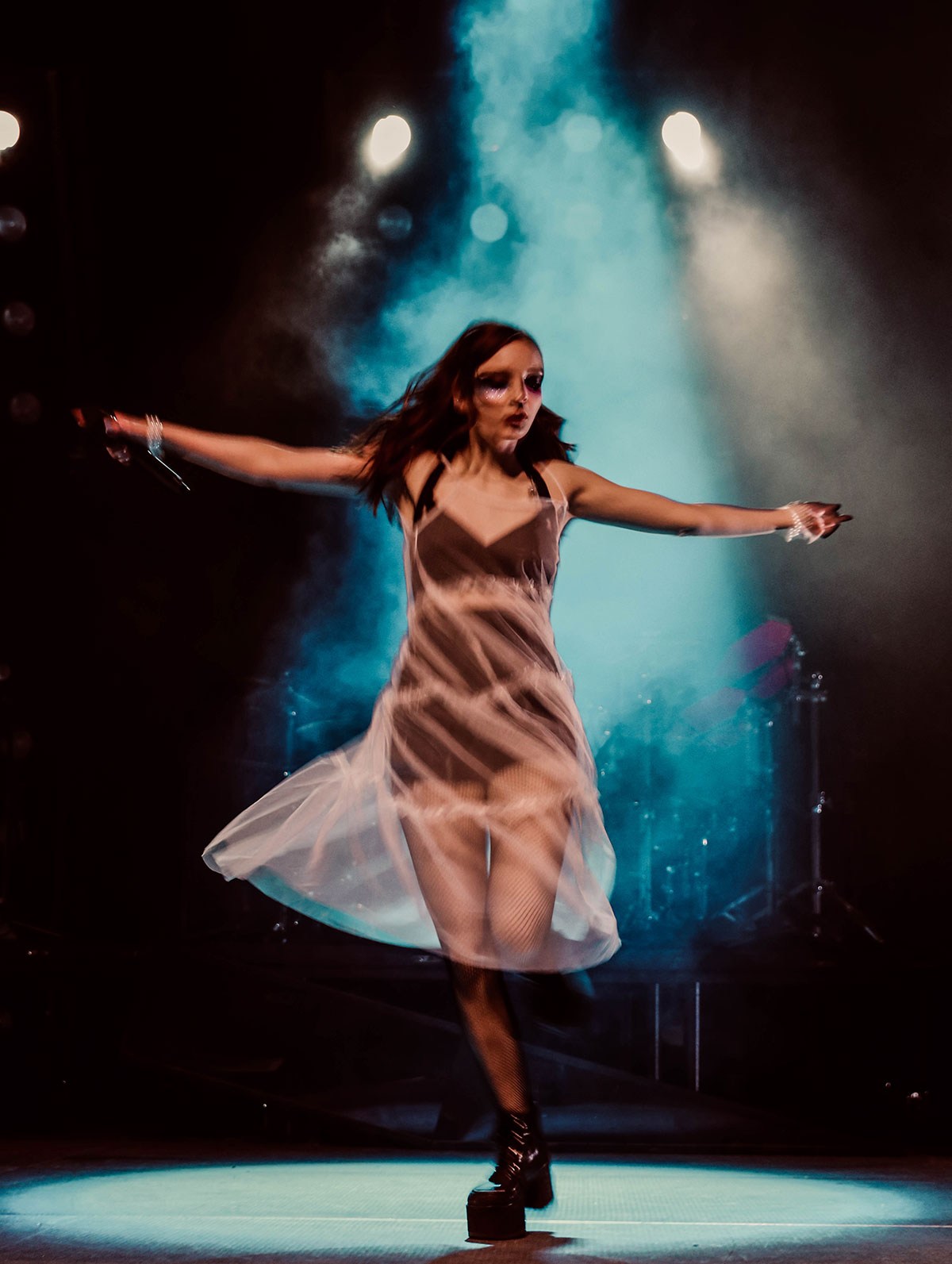 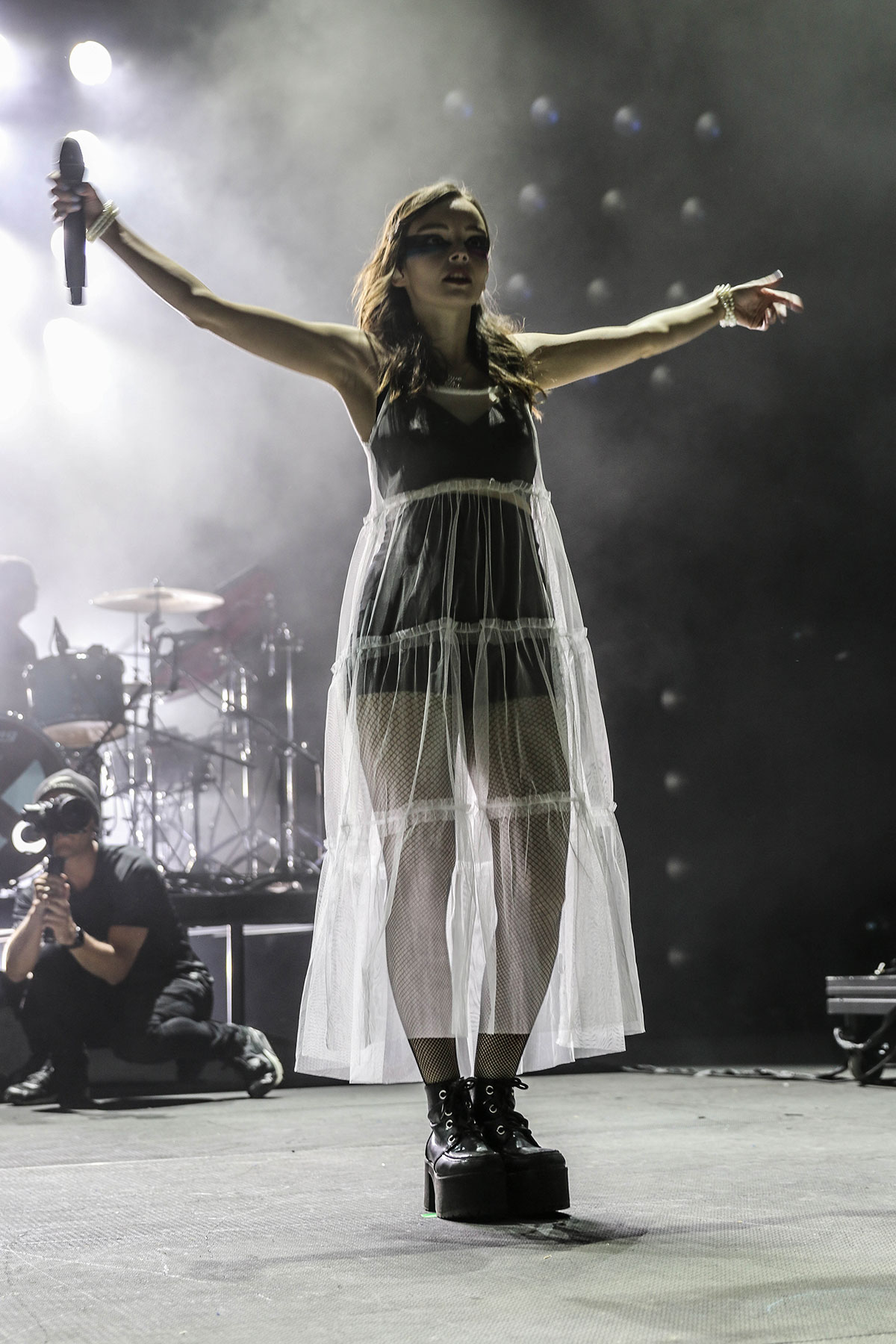