Bambi is out now on Grand Jury Music

Last week, indie rockers Hippo Campus ripped through an incredible, high-energy set at 9:30 Club in D.C. The five-piece band, responsible for 2017’s Landmark, rolled through our nation’s capital in support of their must-hear sophomore album, Bambi. The album was released last month on Grand Jury and finds the Minneapolis natives evolving stylistically and lyrically while exploring and addressing the highs and lows of love, relationships, mental health, and personal growth. The end result is easily the band’s most vulnerable, self-reflective effort to date and sonically some of their richest, most complex work yet.

As the lights dimmed, it was immediately clear Hippo Campus was set on delivering an exceptional performance. They undoubtedly succeeded. The venue erupted in screams and cheers as the opening notes of “Bambi” slowly seeped through the speakers. Suddenly, the band rushed the stage and sent the increasingly frenzied crowd through the roof. There’s something so simply thrilling about a band playing their latest hit first. Before the rushing feeling could subside, the band was already running through their next handful of tracks and effectively provoking an untamable party within the pitch-black walls of 9:30 Club.

“Little Grace” from Bashful Creatures, “Doubt” from Bambi, and “Baseball” from warm glow EP followed and sounded incredible as the band effortlessly wove through their various releases. Lead singer Jake Luppen was electrifying on stage, delivered a strong vocal performance, and kept the entire venue in an absolute uproar throughout the night. Alongside guitarist/vocalist Nathan Stocker; multi-instrumentalist Zach Sutton; drummer Whistler Allen; and musician DeCarlo Jackson, Hippo Campus is a band worth following and checking out on more than one occasion.

In all, the band played a 17-song set that took an insatiable crowd through a journey of both albums, their two EPs, and singles. As a casual listener, the performances drove me straight to their Spotify page that same night. Hippo Campus has a great knack for creating catchy melodies and writing fun lyrics to blast in the car. 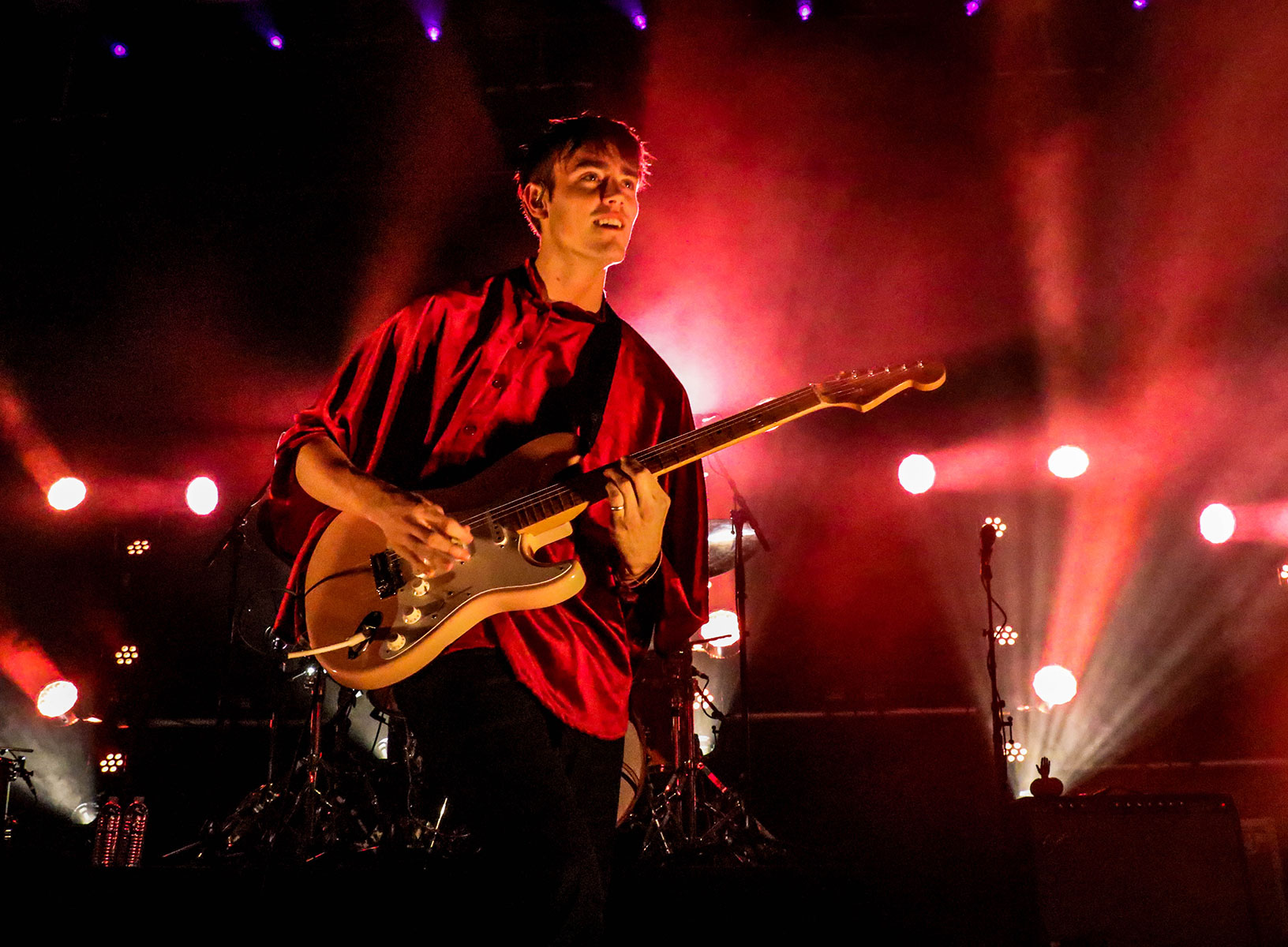 Other highlights of the night included the band jamming to “Suicide Saturday,” “Bubbles,” a new personal favorite, “Golden,” and the performance of an awesome unreleased track currently being called “No Pomegranates.” The track features Nathan Stocker on lead vocals and is speculated to land on the band’s next album.

“Western Kids” from Landmark, “Buttercup from Bambi,” and “Violet” from Bashful Creatures closed the show out and gave fans one last reminder that Hippo Campus has been releasing solid guitar-driven tracks for nearly five years now. Explore their music and find out for yourself. Stream Bambi below and see our photos from their show at 9:30 Club. 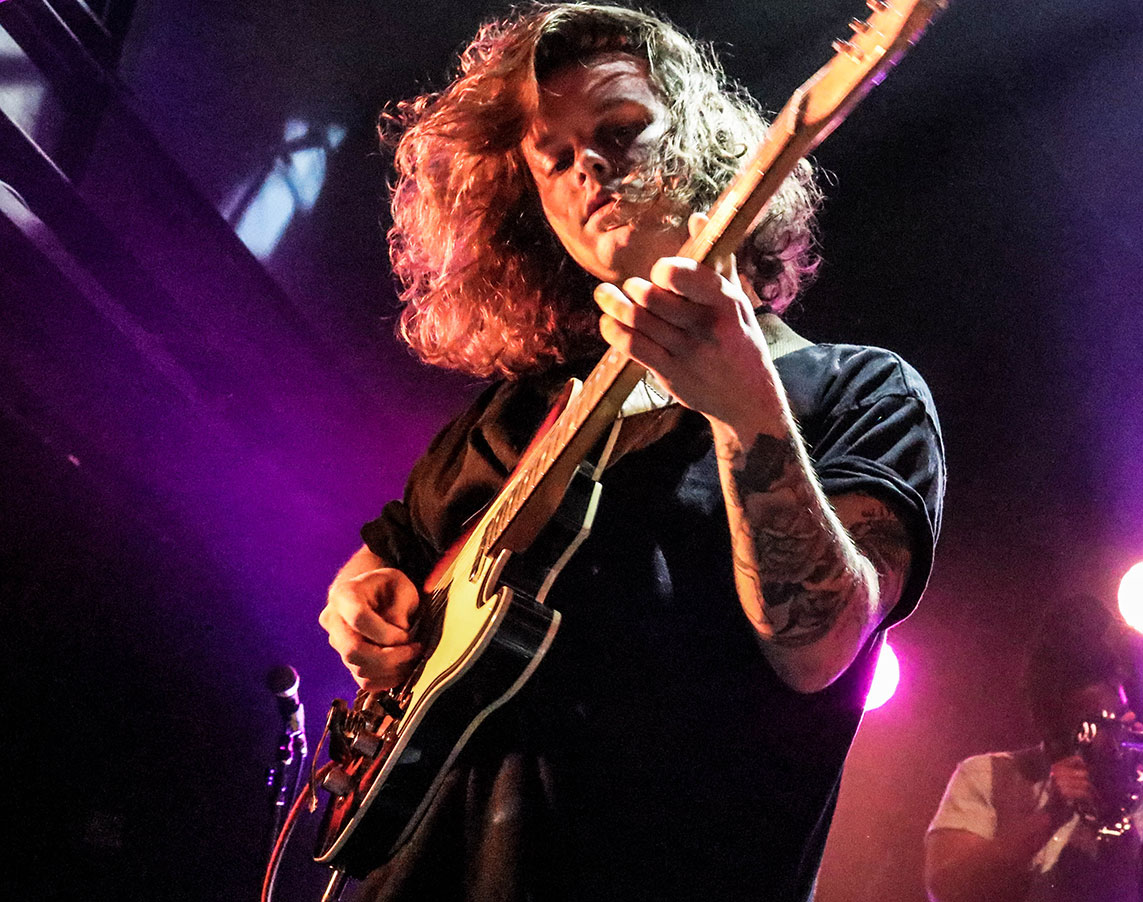 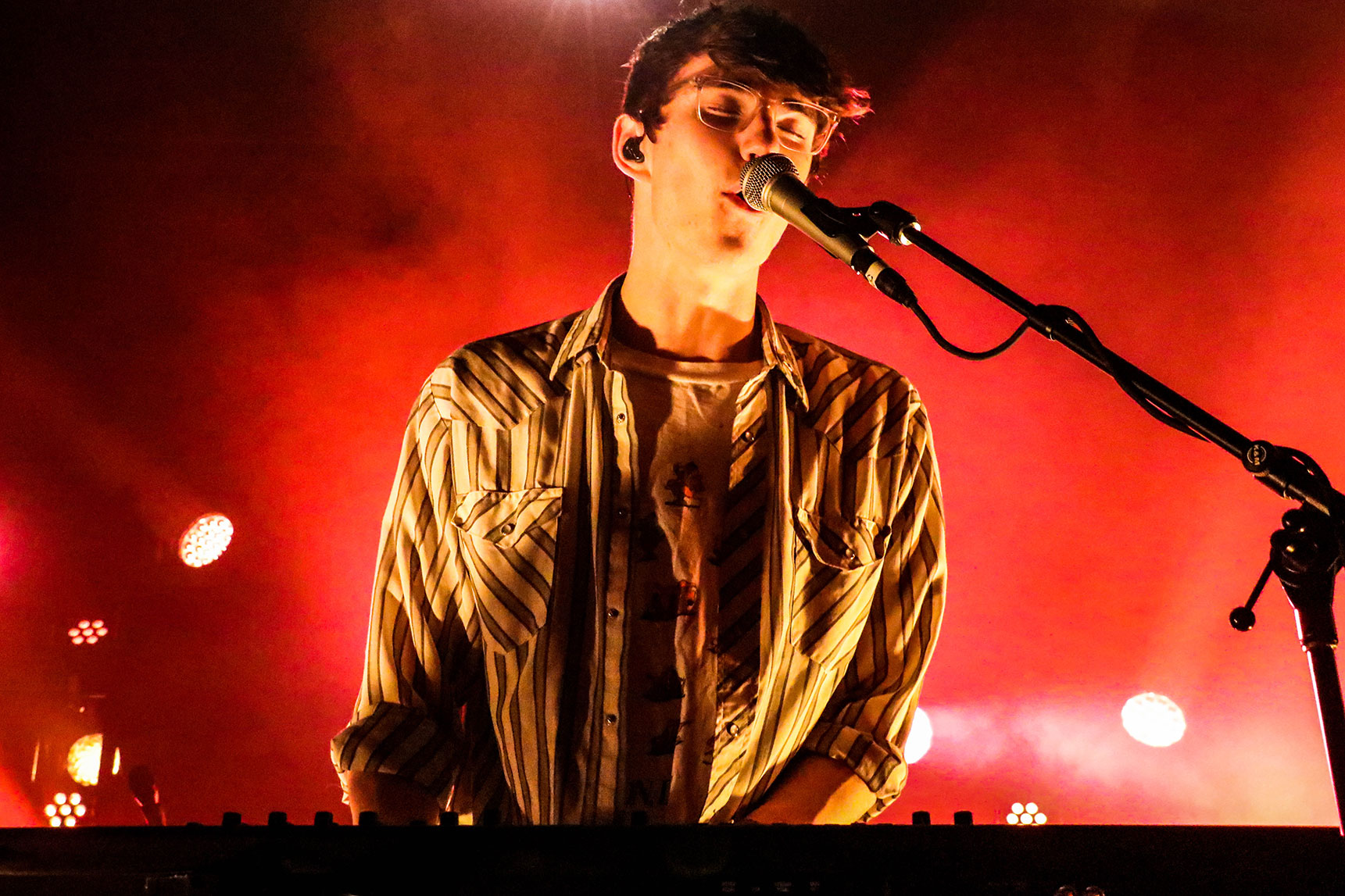 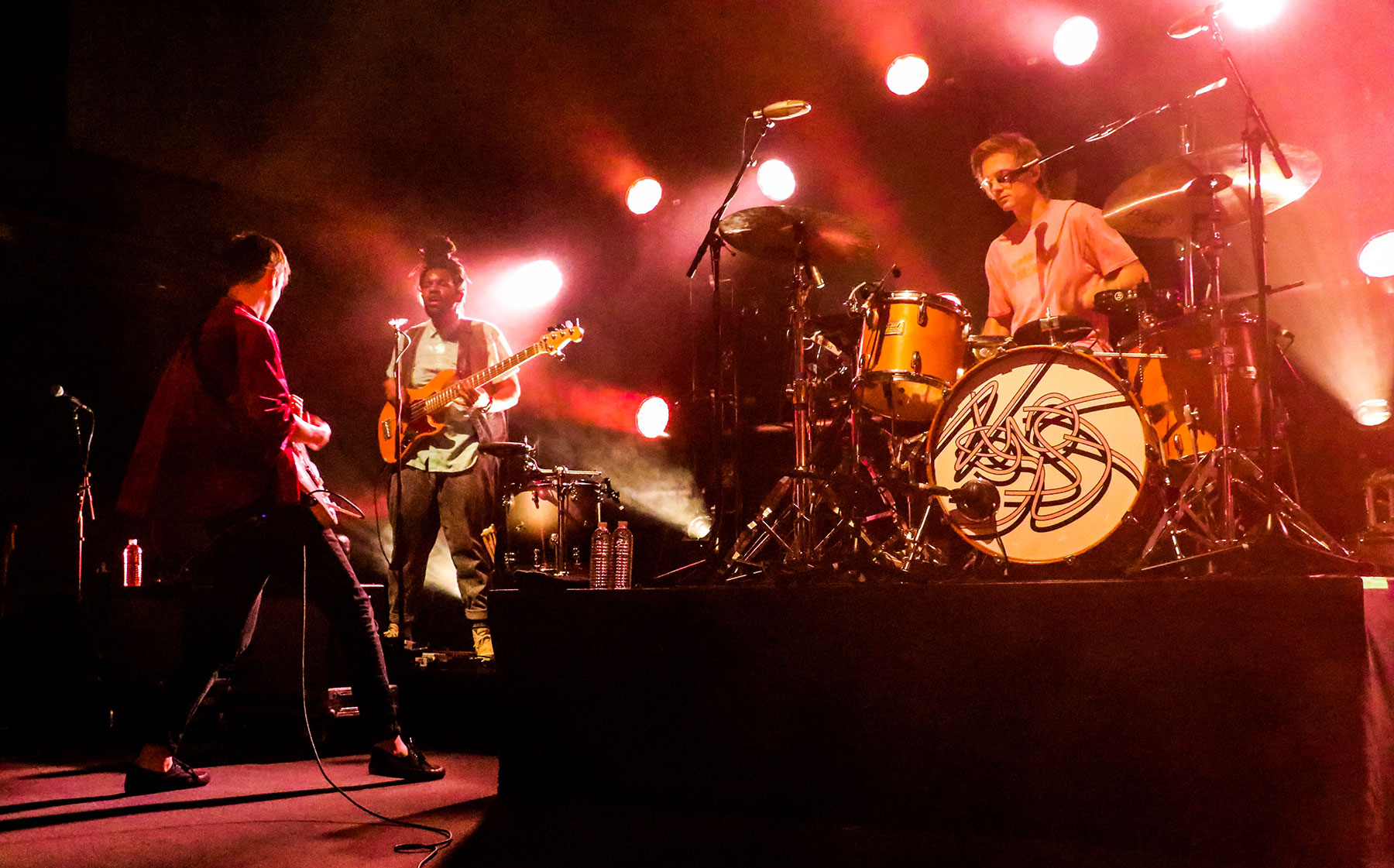 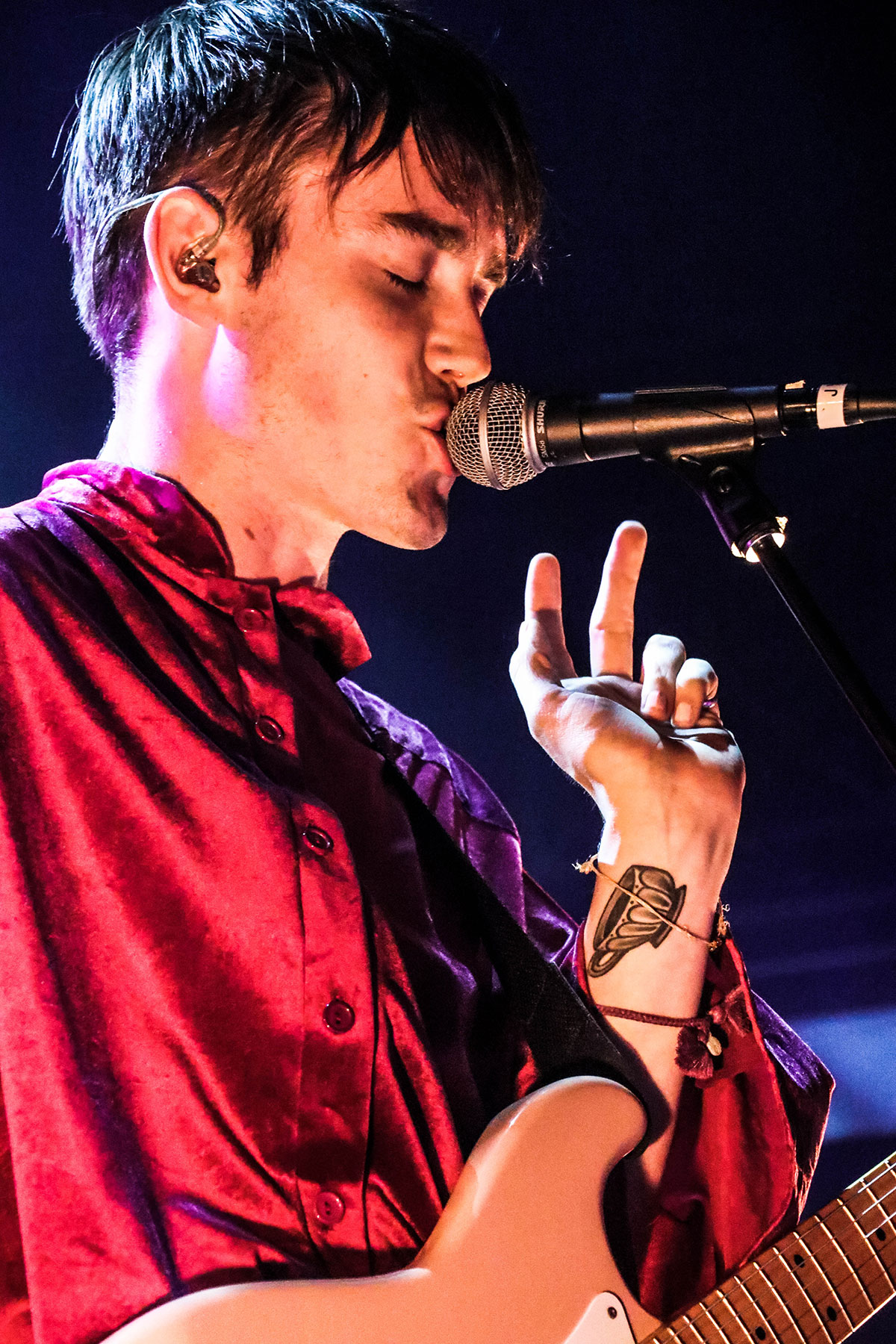 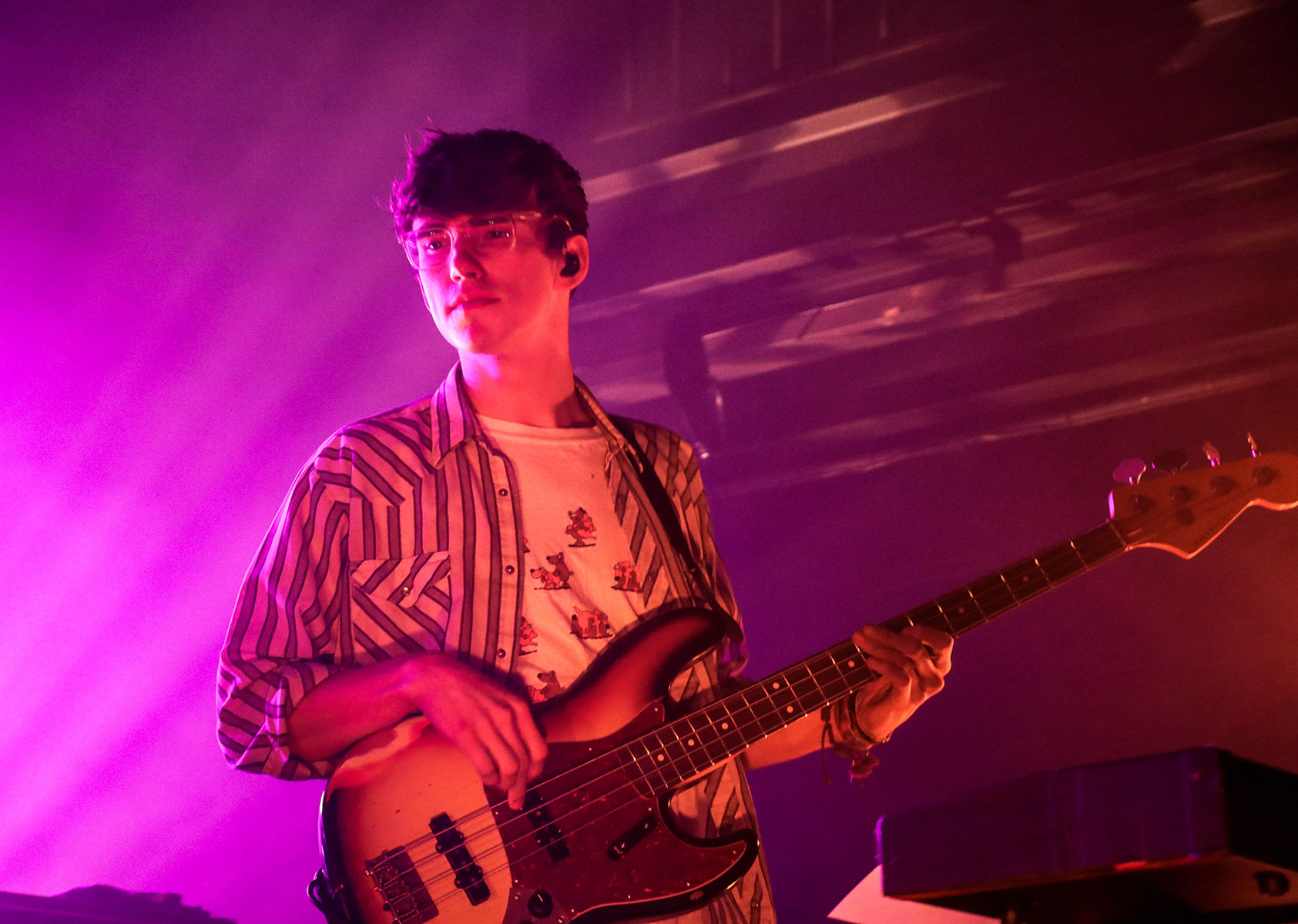 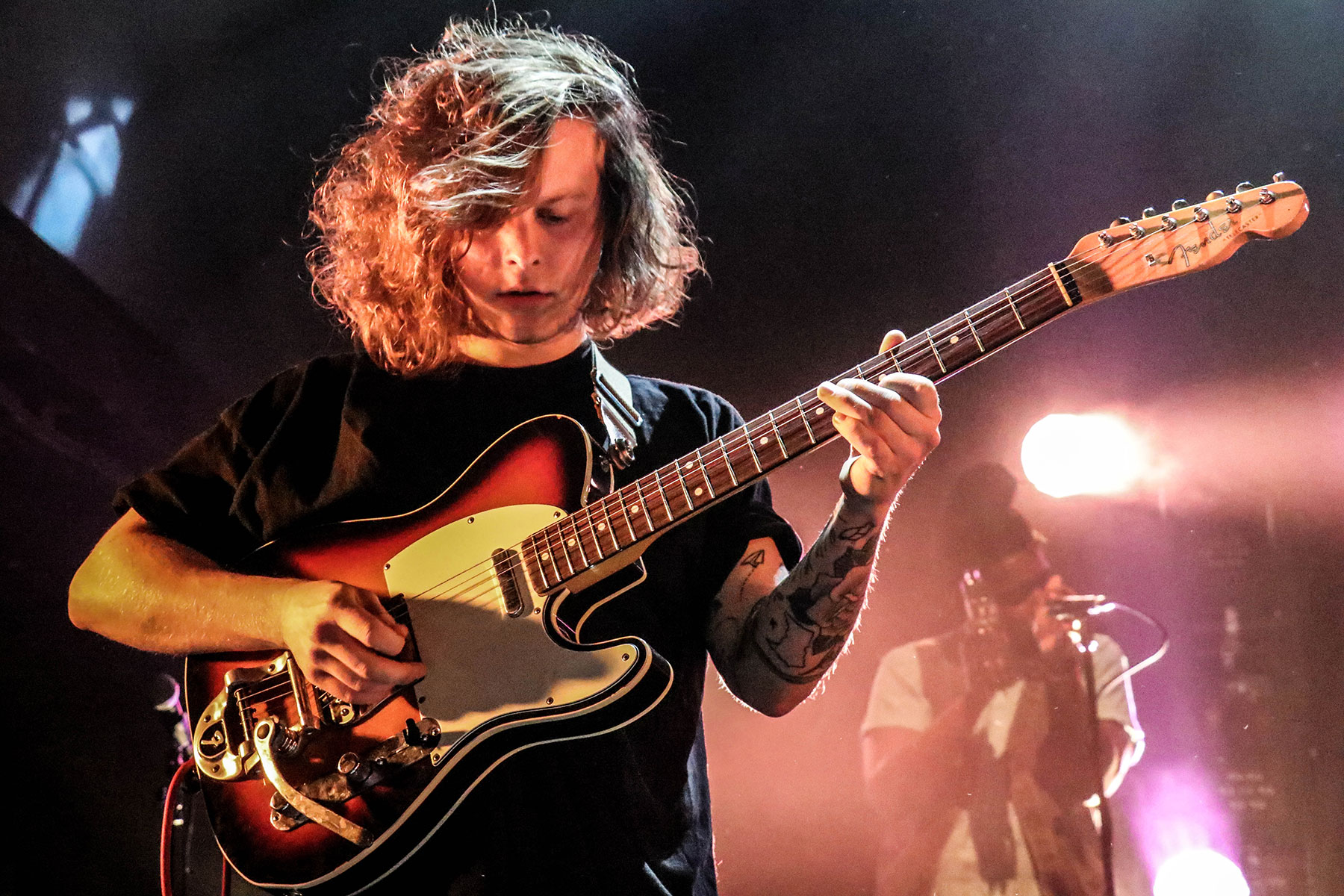 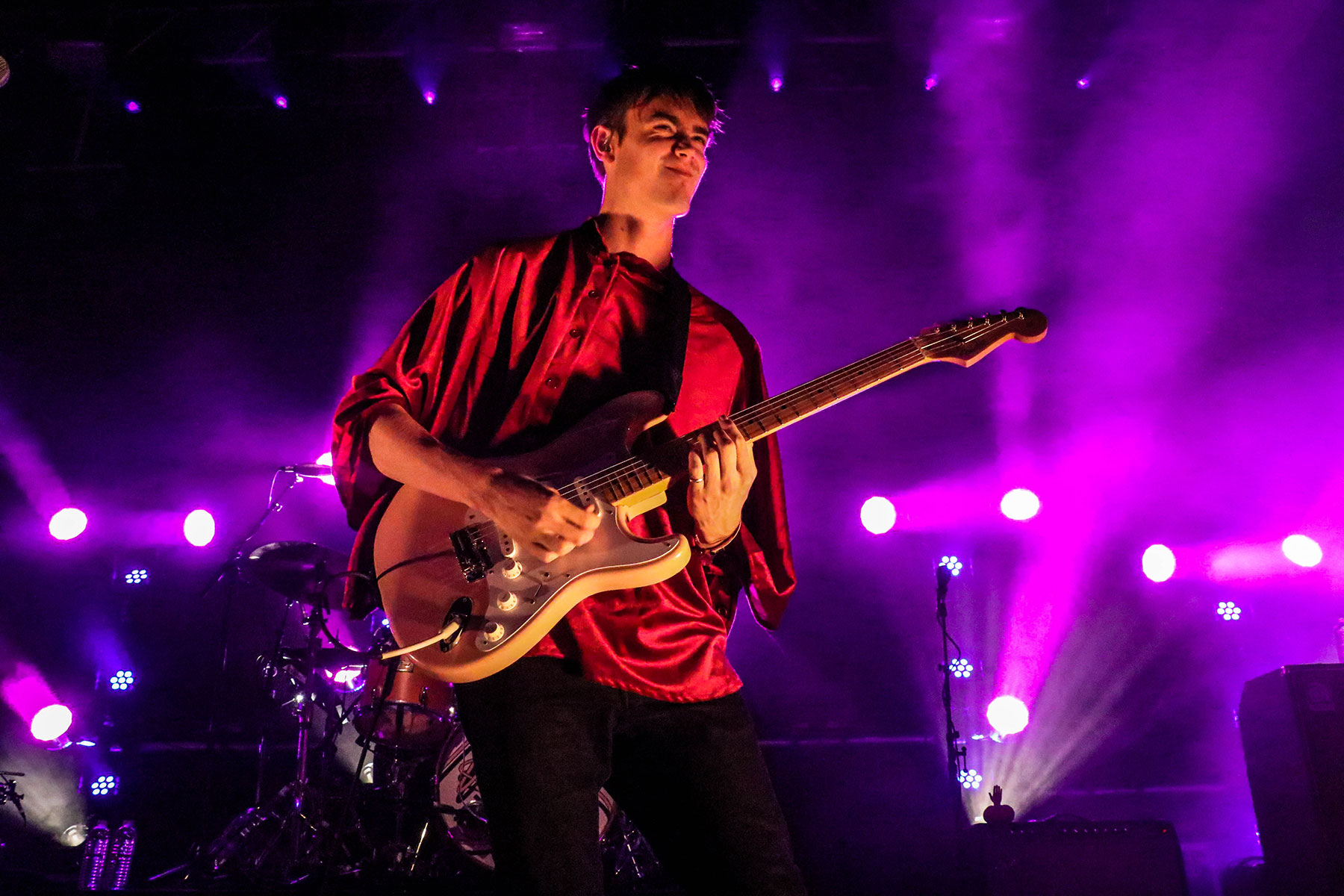 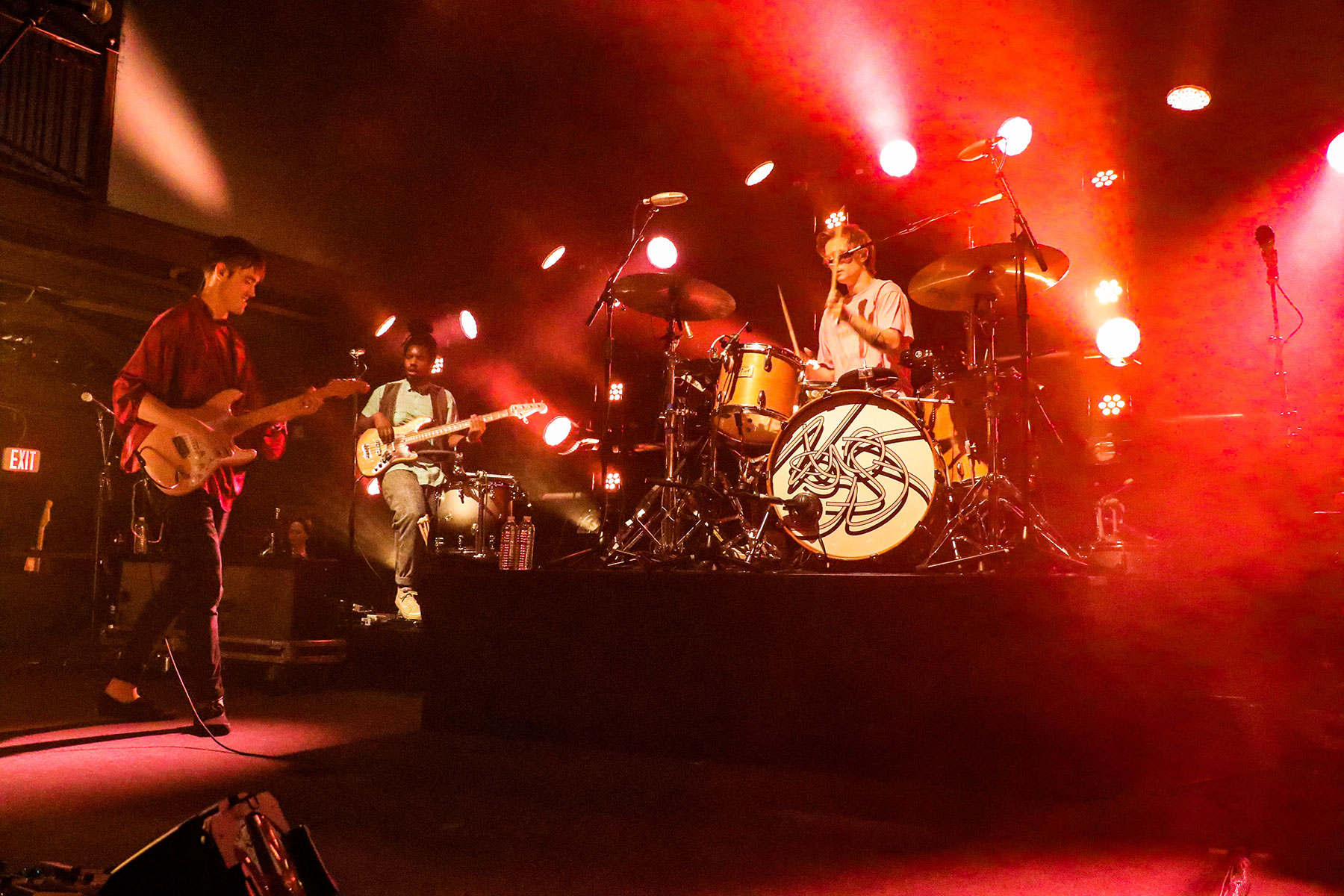 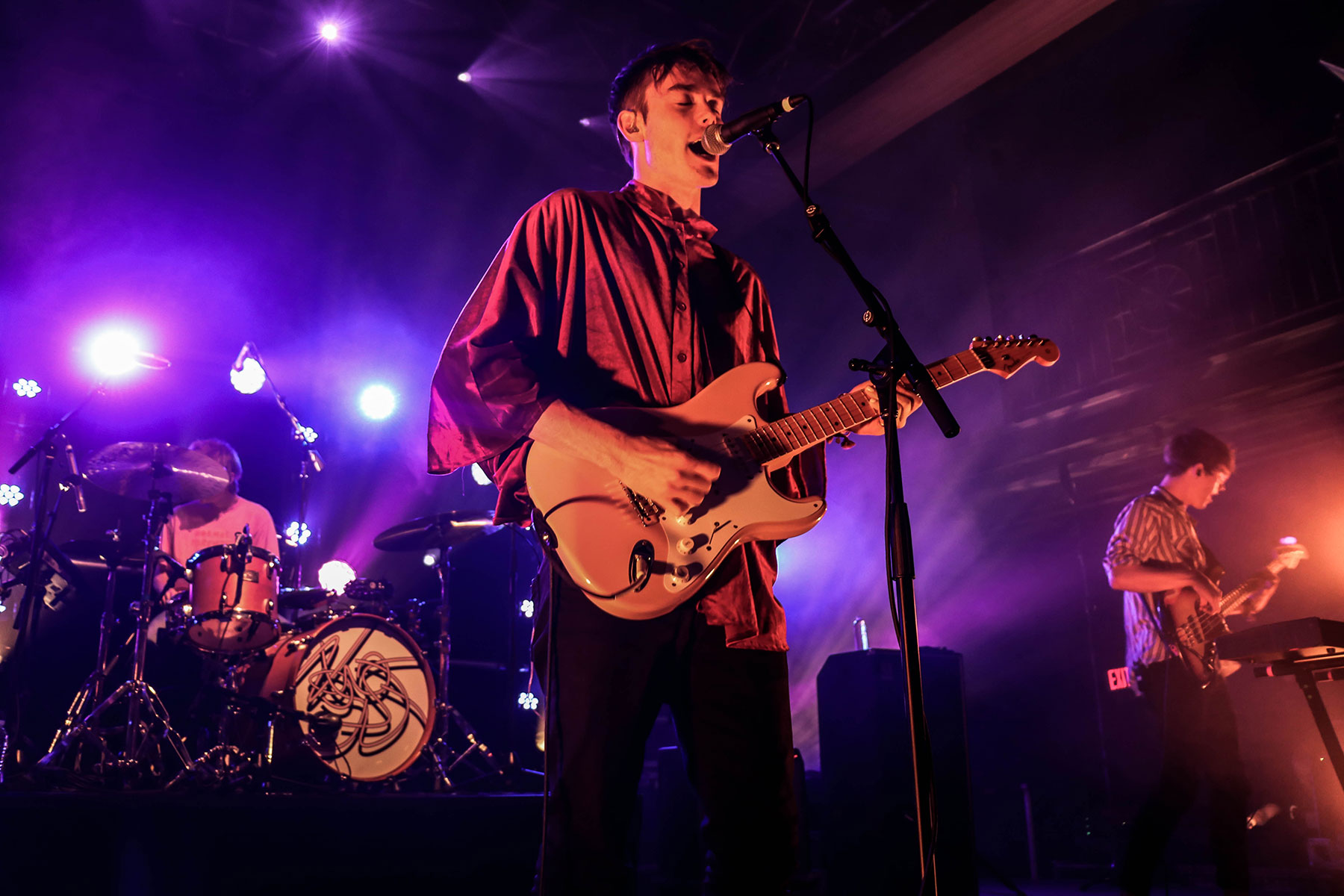 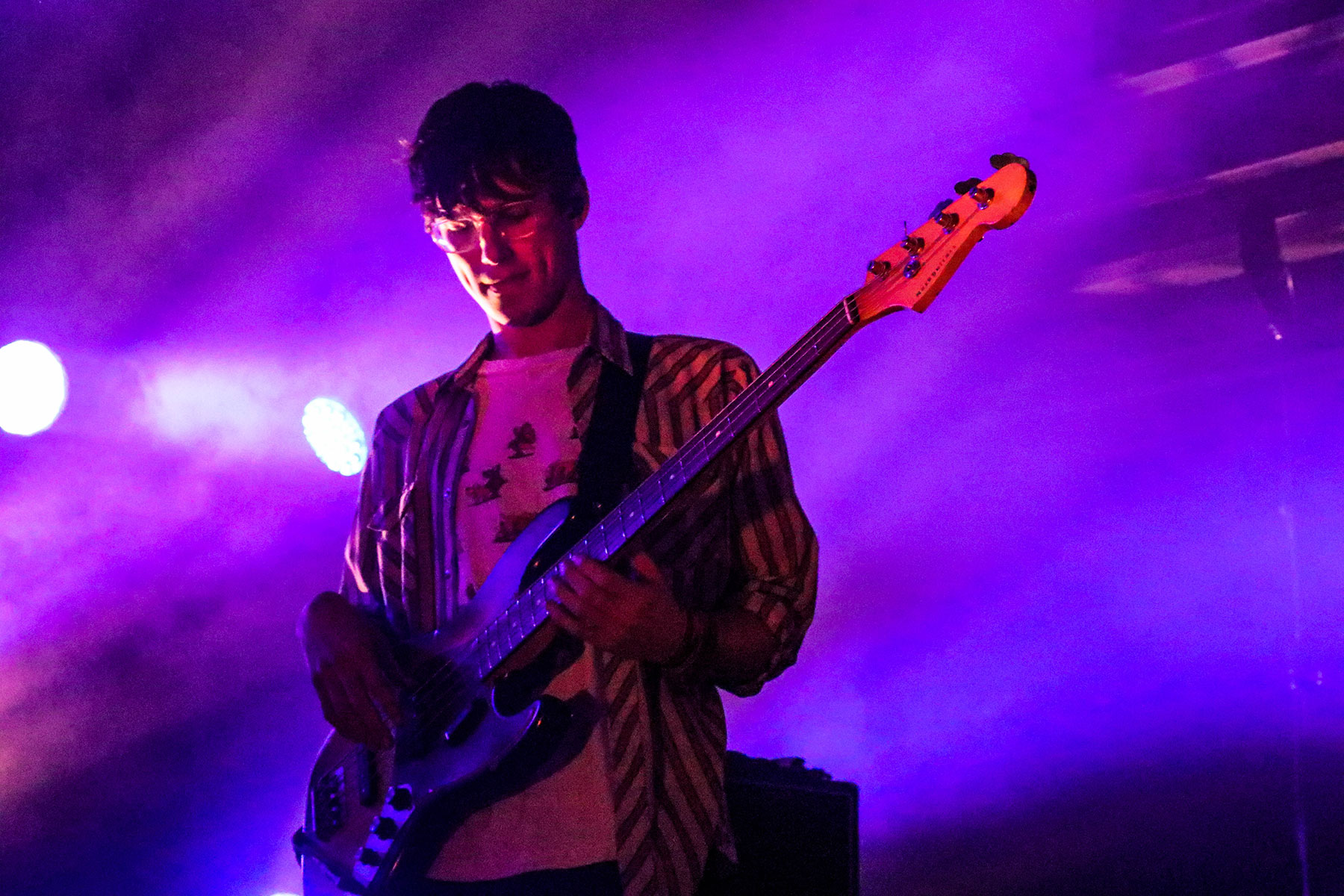 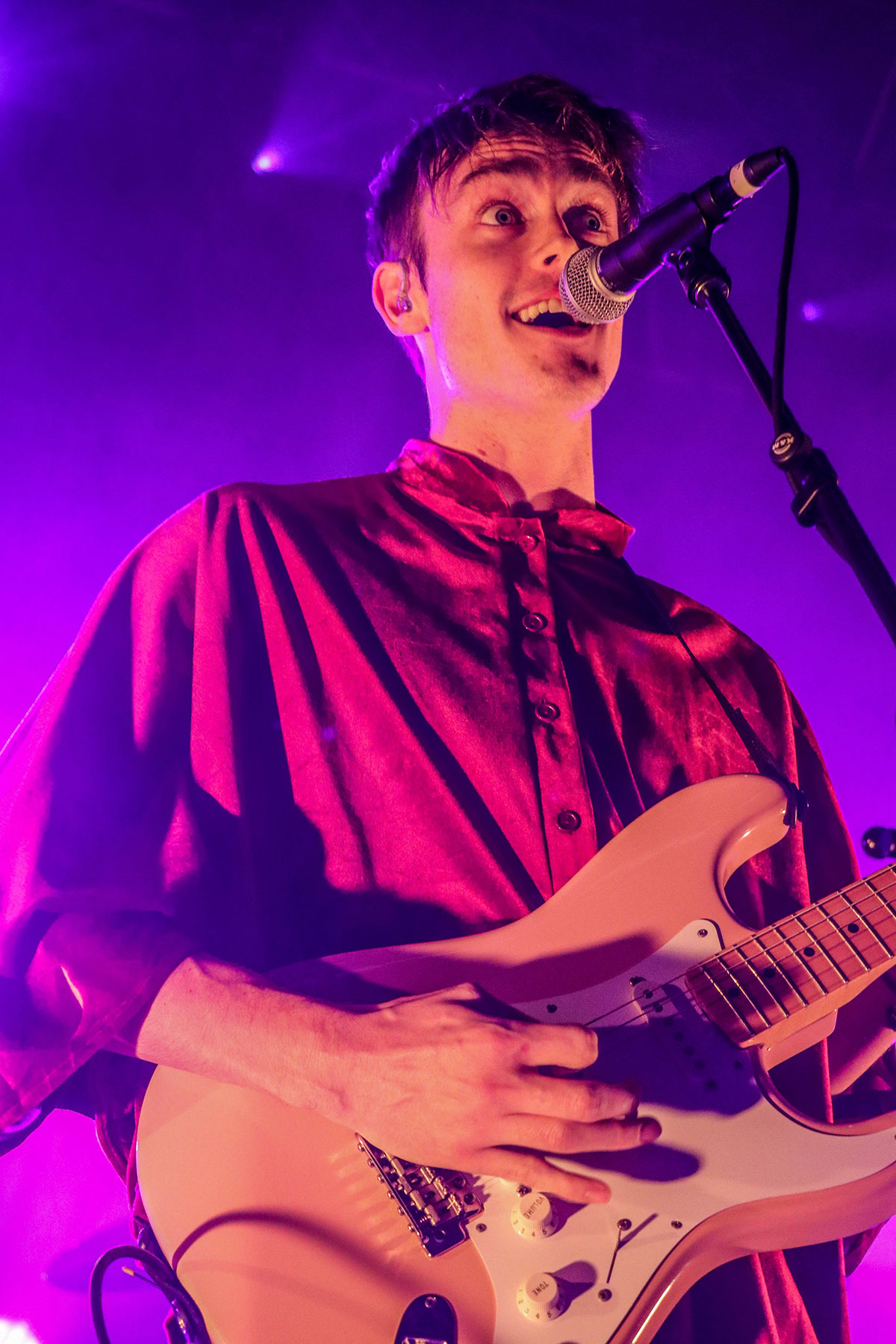 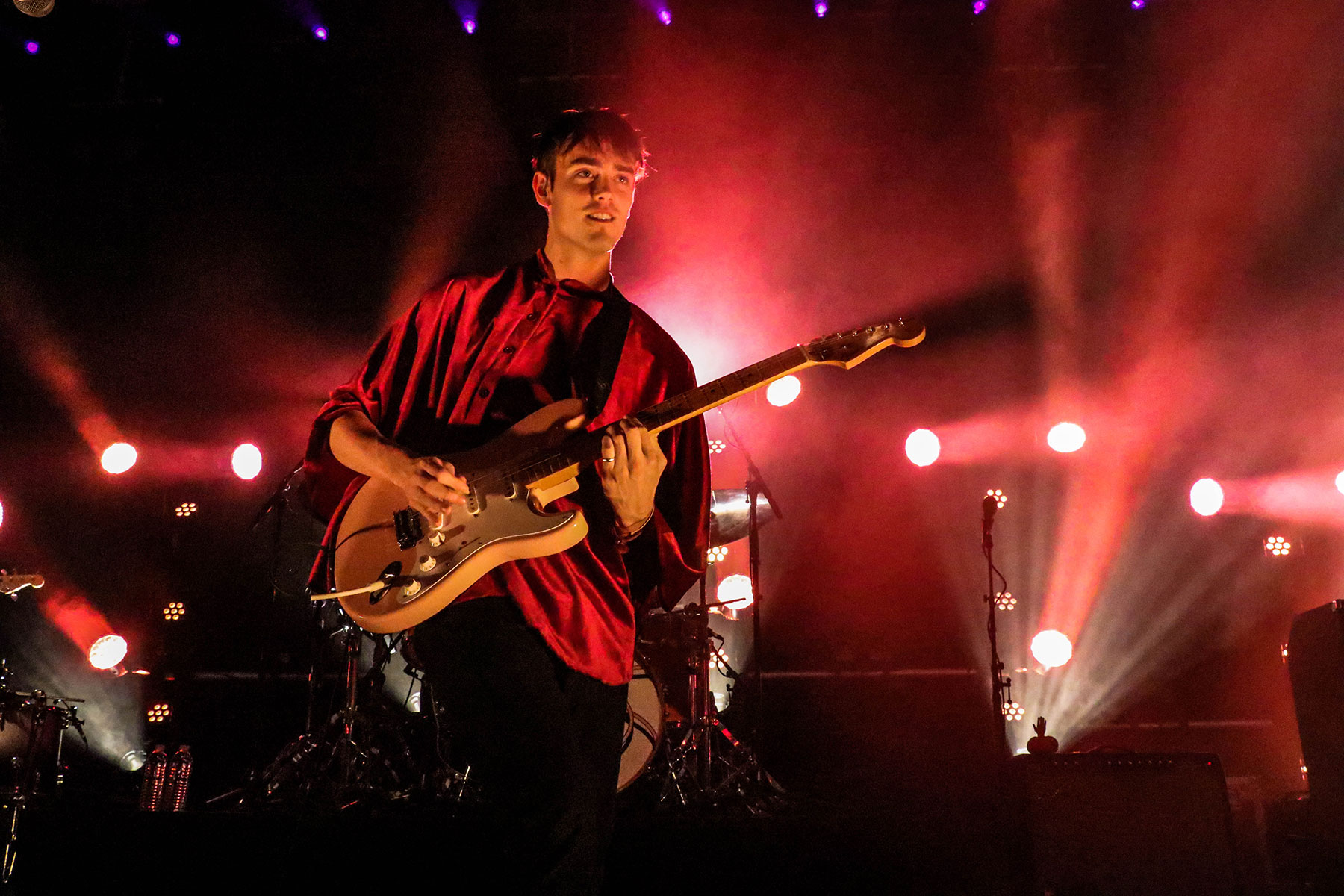 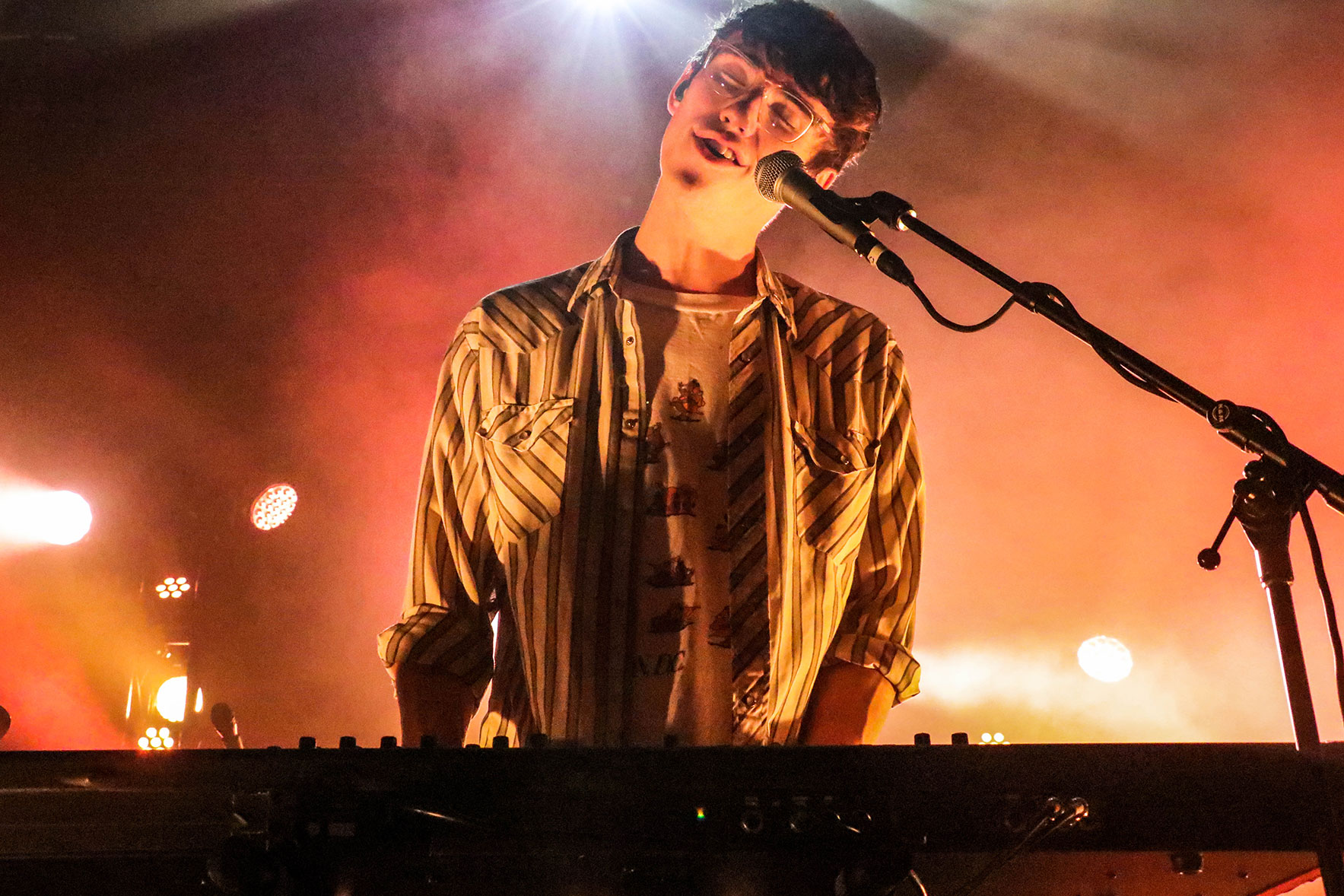