Love Is Dead is out now via Glassnote Records

Since first barreling onto the scene in 2012, Scottish trio CHVRCHES have oozed an unparalleled energy and sense of urgency that has defined their sound and demanded well-deserved international attention and praise. Their 2013 debut album, The Bones of What You Believe, and subsequent effort, Every Open Eye were defiant genre-bending releases that seemed to arrive at peak timing, challenging mainstream popular music and driving contemporaries to explore synth-heavy pop melodies and darker electronic beats in future releases. The catapulting success of both albums led the band to multiple sold-out world tours, coveted festival slots at Coachella, Bonnaroo, Glastonbury, and has propelled the Glaswegians to unprecedented highs. Now, following months of teasing their new effort, CHVRCHES have released their third album Love Is Dead.

Bearing the band’s most ambitious title to date, Love Is Dead explores the dichotomies of love, relationships, politics, and society as a whole. Similar to prior releases, the album seems to arrive at the perfect time, with heightened social and political tensions looming, and with many reflecting on their own paths forward. Delivering one of the strongest vocal performances of her career, Lauren Mayberry’s euphoric and bittersweet lyrics have found a home among some brilliant electro-pop gems. Tracks “Deliverance,” “Forever,” and the previously released “Never Say Die” jump out as early album favorites, with the latter containing one of the best and most complex synth instrumentals of the entire album.

The Martin Doherty-led “God’s Plan” also serves as an album highlight, however, despite its many achievements, the album falters at some points. It’s hard to shake the Imagine Dragons-inspired wails, drums, and claps on the Steve Mac co-produced “Miracle” — a track that has potential to be the album’s lead single. The album also seems to strip back a lot of the glitchy and dark electronica that dominated previous releases. Choosing, instead, to opt for a cleaner radio-ready pop sound. A shift that has garnered mixed reviews from long-time listeners and has seemingly brought the Glaswegian trio back to earth in some ways.

Nevertheless, despite it’s softer moments, CHVRCHES still deliver a beautiful album driven by Mayberry’s angelic falsetto and the experimental production of Iain Cook and Martin Doherty. The album features “My Enemy,” a duet with The National’s Matt Berninger and “ii,” a cathartic, goosebump-inducing interlude that leads to the album’s smashing closing track “Wonderland.” Stream Love Is Dead below to hear the latest effort by CHVRCHES and be sure the catch the trio when they “Get Out” on the road this year in support of the album. Dates are confirmed in the UK, Europe, and the US through the end of the year. See the full dates here. 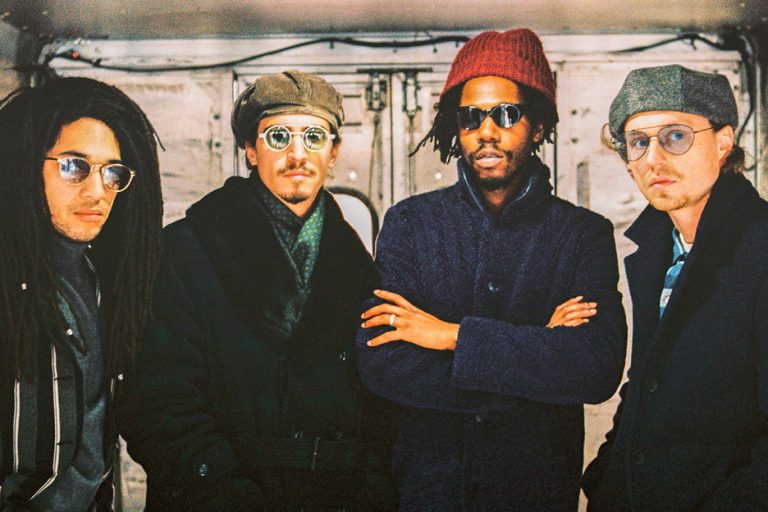 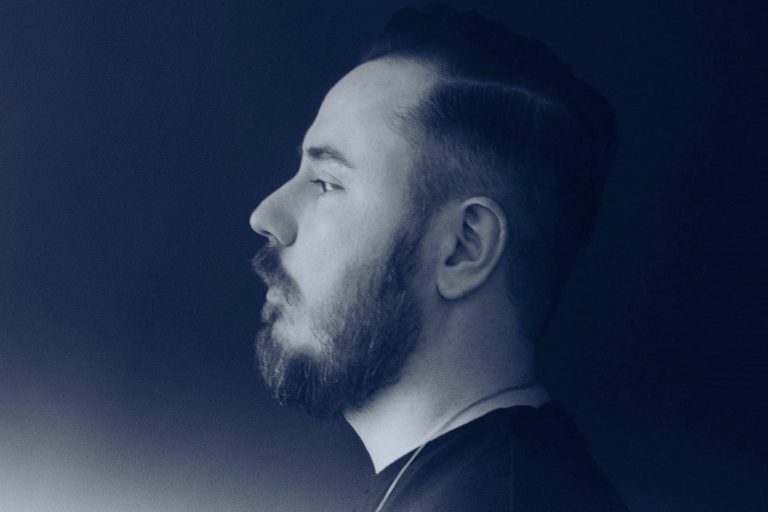 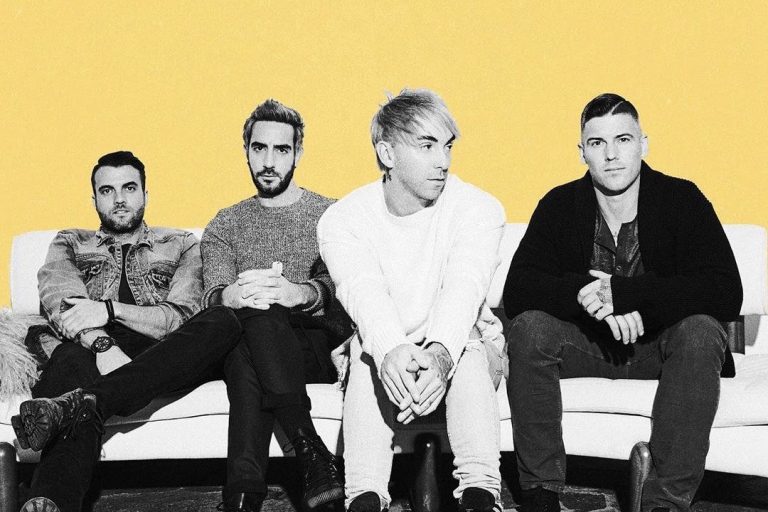