The festival also dedicated a significant portion of the weekend to an extended program that included the third annual BroccoliCon conference, 5K Run + Fitness Festival, and BC All Night Preview. Similar to the one-day music festival itself, the All Night Preview also featured top acts such as Trippie Redd and Tobe Nwigwe and was a perfect warm-up for Saturday’s main event.

Trap Karaoke was a huge hit with everyone at Friday’s Preview – people could be seen throughout the venue singing along to their favorite hip-hop/rap songs and just having a great, carefree time. Bri Steves brought the sass and was super relatable with all the women in the crowd, while Trippie Redd had the crowd hyped with “1400/900 Freestyle” and “Topanga,” and Tobe Nwigwe ended the night with a powerful performance that included songs like “JOCKIN” and ” PEEP GAME.”

Despite a wind advisory blowing the festival’s start time to a later hour, the party started on Saturday without a hitch. New Impressionz kicked off the day and it was a major trip down memory lane. Being born and raised in DC, go-go music is what I heard playing in the city throughout my entire adolescence.  It’s an important element of the city and DC natives definitely appreciated the sonic ode to our city. Adé and YBN Cordae brought that DMV flair to the festival; rounding out the local artists, and delivering high-energy performances that had the crowd riled up.

As the day continued, people from all over the country were able to enjoy amazing food, art, and of course, more music from some of the biggest names in the industry. Even with a change of location, everyone still showed up and made Broccoli City a huge success, impressing Childish Gambino, and solidifying that D.C. can throw a party and music festival unlike anywhere else.

After a taste of DC’s music scene, Lil Baby took the stage, drawing a massive crowd and starting with his singles, “Yes, Indeed” and “Drip Too Hard.” He delivered a great set for his all fans waiting for him. Ella Mai was up next and her incredible voice set off the crowd into a huge frenzy. She played most of her self-titled album, including tracks “Dangerous” and “Boo’d Up,” which had the crowd howling for more.

After Ella’s showstopping performance, Lil Wayne took the stage an hour late but was very quick to thank his fans, reminding everyone he is nothing without them and wouldn’t be able to do what he loves without their continuous support. In head-to-toe Gucci, Lil Wayne then dropped a set that flexed his expansive discography, running through his hits “Lollipop,” “Mrs. Officer,” “A Milli,” “John,” and his Kendrick collab, “Mona Lisa.” He performed a well-rounded set that had the crowd pumped for the final headliner of the night, Childish Gambino.

Once Mr. Weezy F. Baby left the stage, Childish Gambino a.k.a. Donald Glover finally took the stage. First appearing on a massive tower, the night started with Childish claiming everyone was about to attend “CHURCH” with him. He then proceeded to play his unreleased track, “Algorhythym” which had every Gambino fan screaming their lungs out.

Glover then provided some chill vibes with his track “Summertime Magic” before running through “I. Worst Guys.” Without a doubt, Childish Gambino and the crowd were feeding off each other’s undying energy. It was clear Gambino was having a greater time than he did at Coachella (Soundazed can vouch after attending both weekends this year). The crowd was SO pumped up to see Childish Gambino tearing down FedEx Field with his iconic tracks, and it was clear everyone knew the lyrics to all of his songs.

After an unforgettable headlining performance, Donald Glover played his Grammy-winning “Redbone” to end an amazingly beautiful day at Broccoli City Festival 2019. I really can’t wait for what’s in store for next year. Visit Broccoli City’s website for more information on the festival. 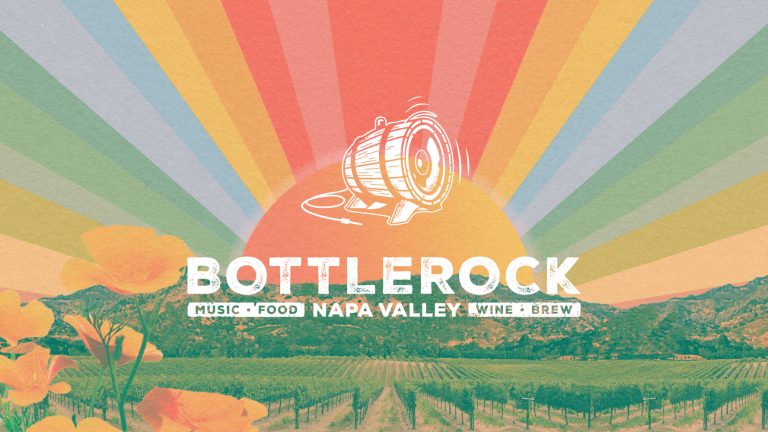