Journey to the Center of Myself, Vol. 1 is out now: Stream

Ahead of her highly-anticipated return to the festival stage, on Thursday singer-songwriter and producer Elohim played an incredible show at Chicago’s Lincoln Hall as part of Lollapalooza‘s Aftershows. It was her first show back following last year’s pandemic cancellations, and it was clear her biggest fans were in attendance because the energy was insane. 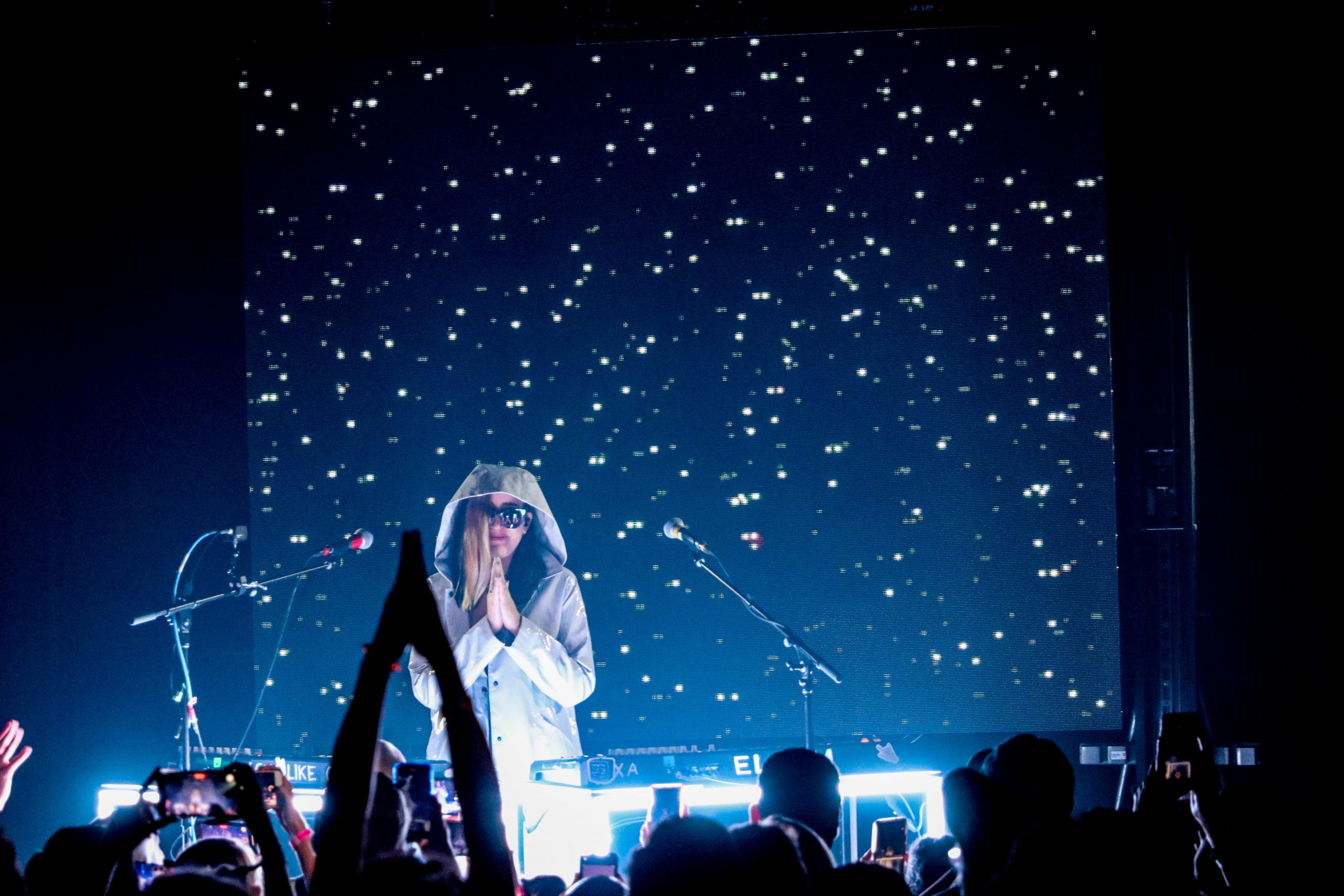 While El’s shows are always a special experience, she recently shared part one of her upcoming four-part music series titled ‘Journey to the Center of Myself,‘ so it was the first time she spun some of her newest records live. Which made the night even better as Elohim was beaming in response to the crowd’s reaction to the new music. 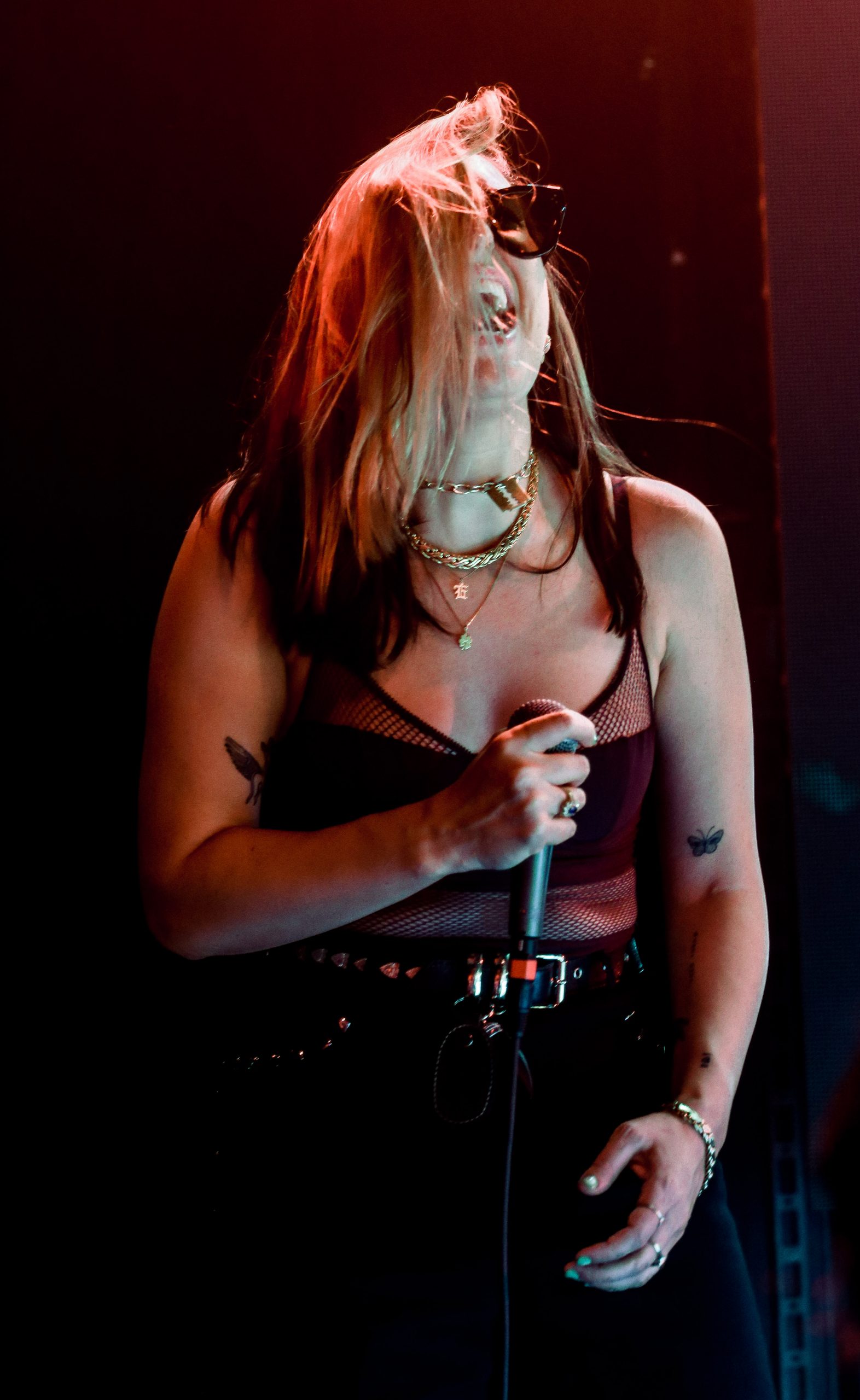 Lincoln Hall roared for her latest dancefloor burner “STRUT” featuring Big Freedia, and later soaked in the self-love and positivity found on new tracks “I Am the Greatest” and the introspective “Nice.” While Greatest has a rapturous chorus that’ll stick in your head until you believe every word, the vulnerable songwriting paired with fresh production on “Nice” sees Elohim embracing another side to herself that felt endearing during her show. 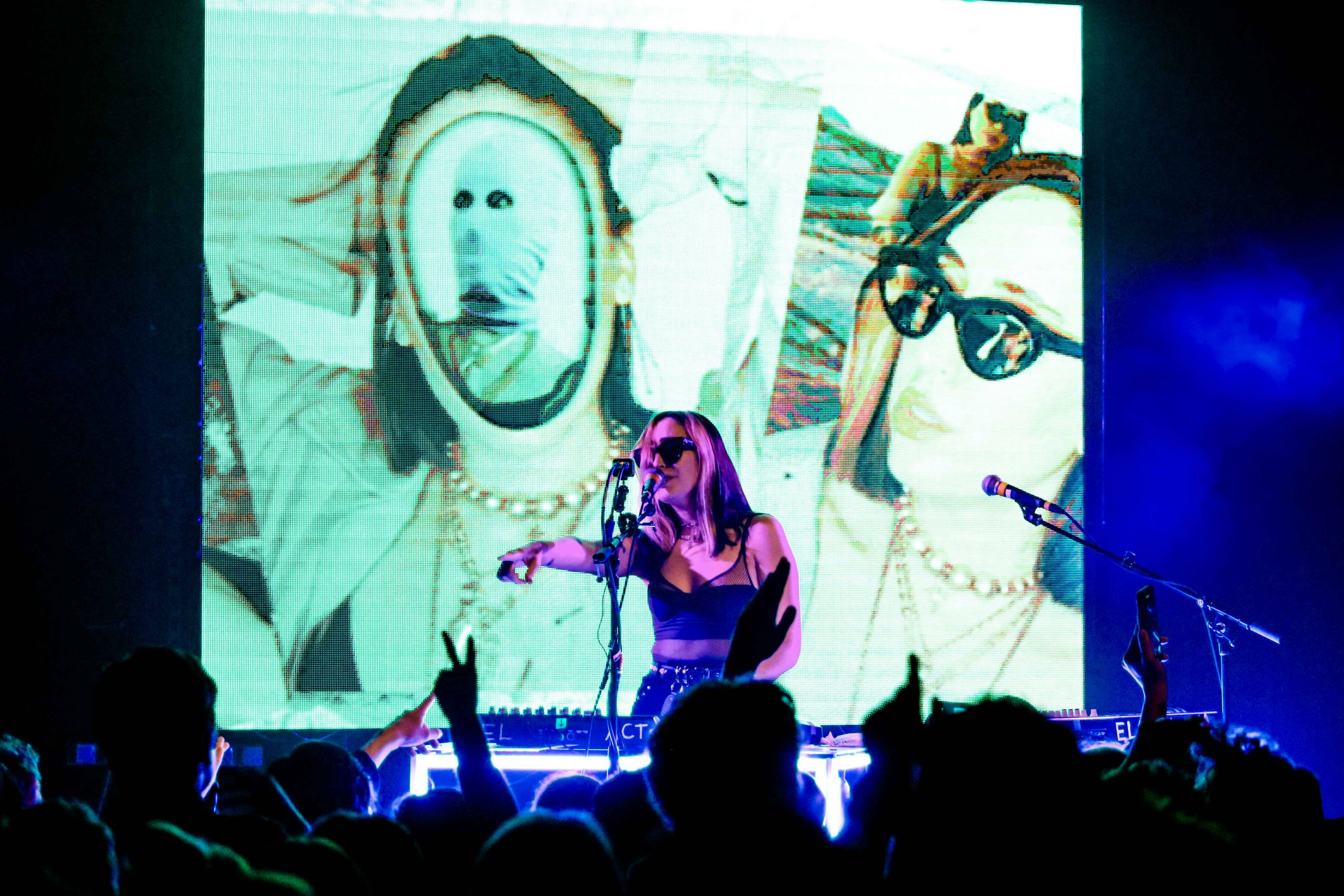 Of course, the night would be incomplete without hearing some of Elohim’s hits from years past like “Fuck Your Money” and “Hallucinating,” or one of the best moments when El mixed her song “Xanax” with Future’s “Xanny Family” and rapped live. It proved that despite watching Elohim’s various elaborate and stunning live stream performances over the last year, there’s truly nothing like standing feet from the speakers and the enigmatic artist herself as her energetic blend of electropop engulfs you. 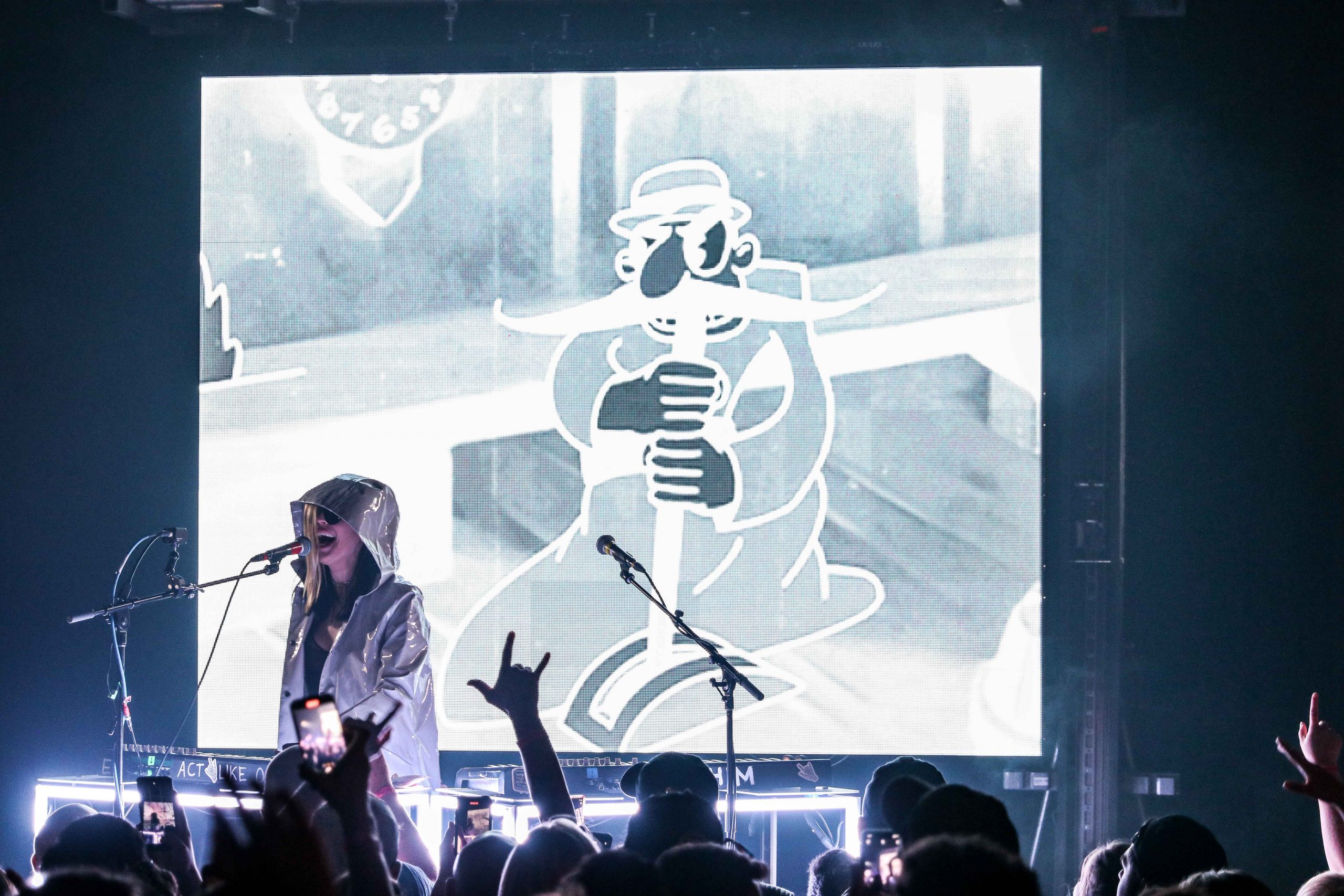 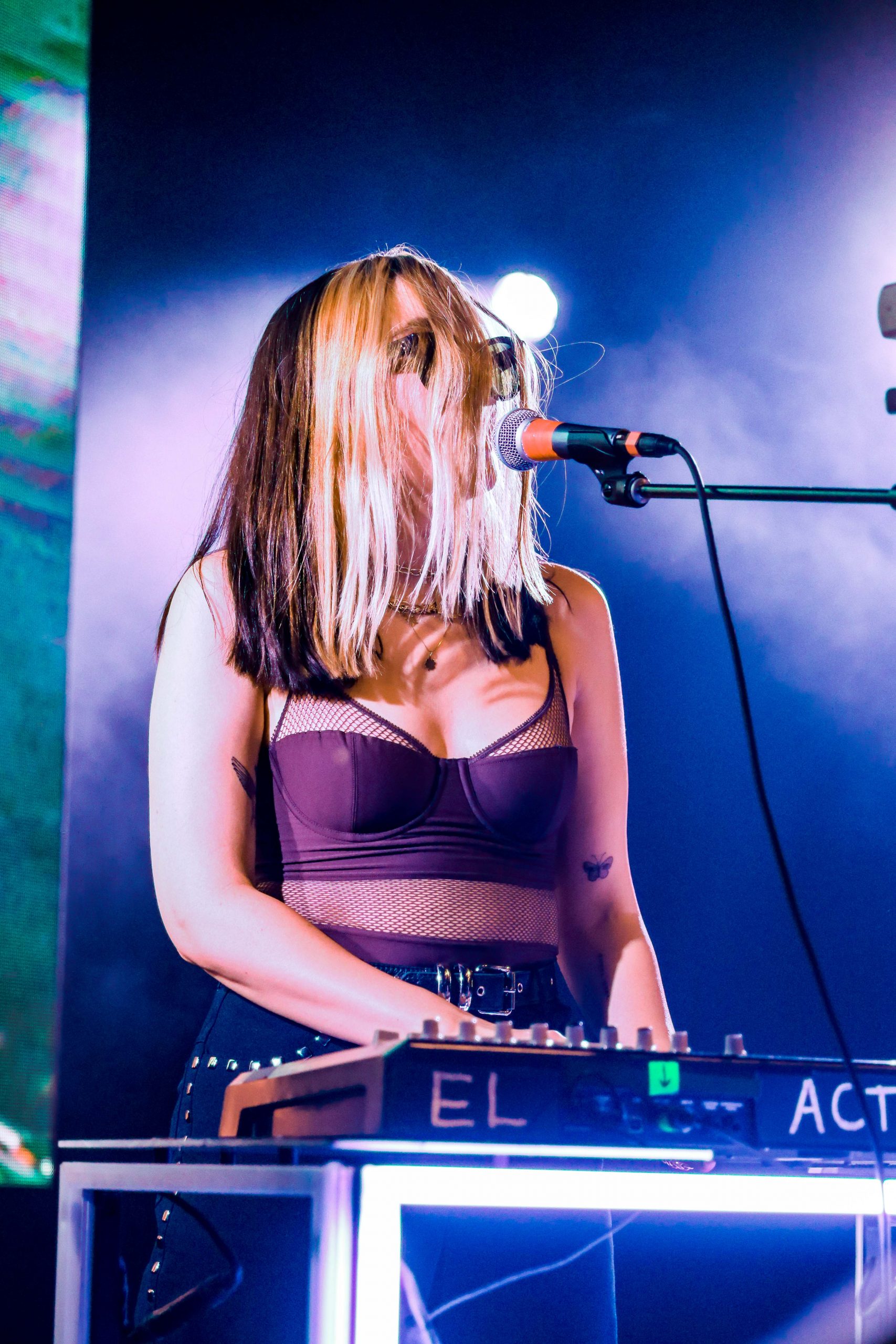 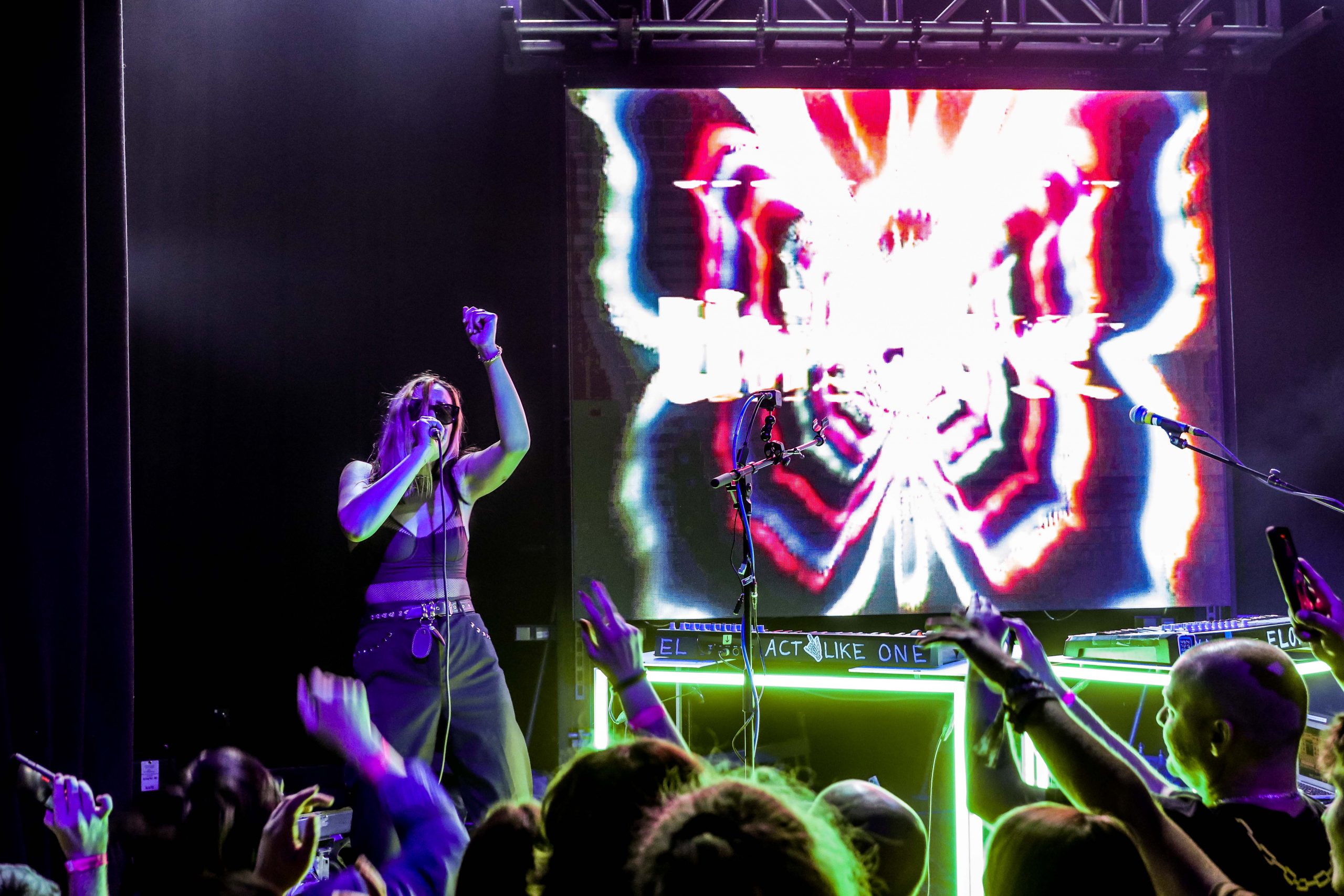 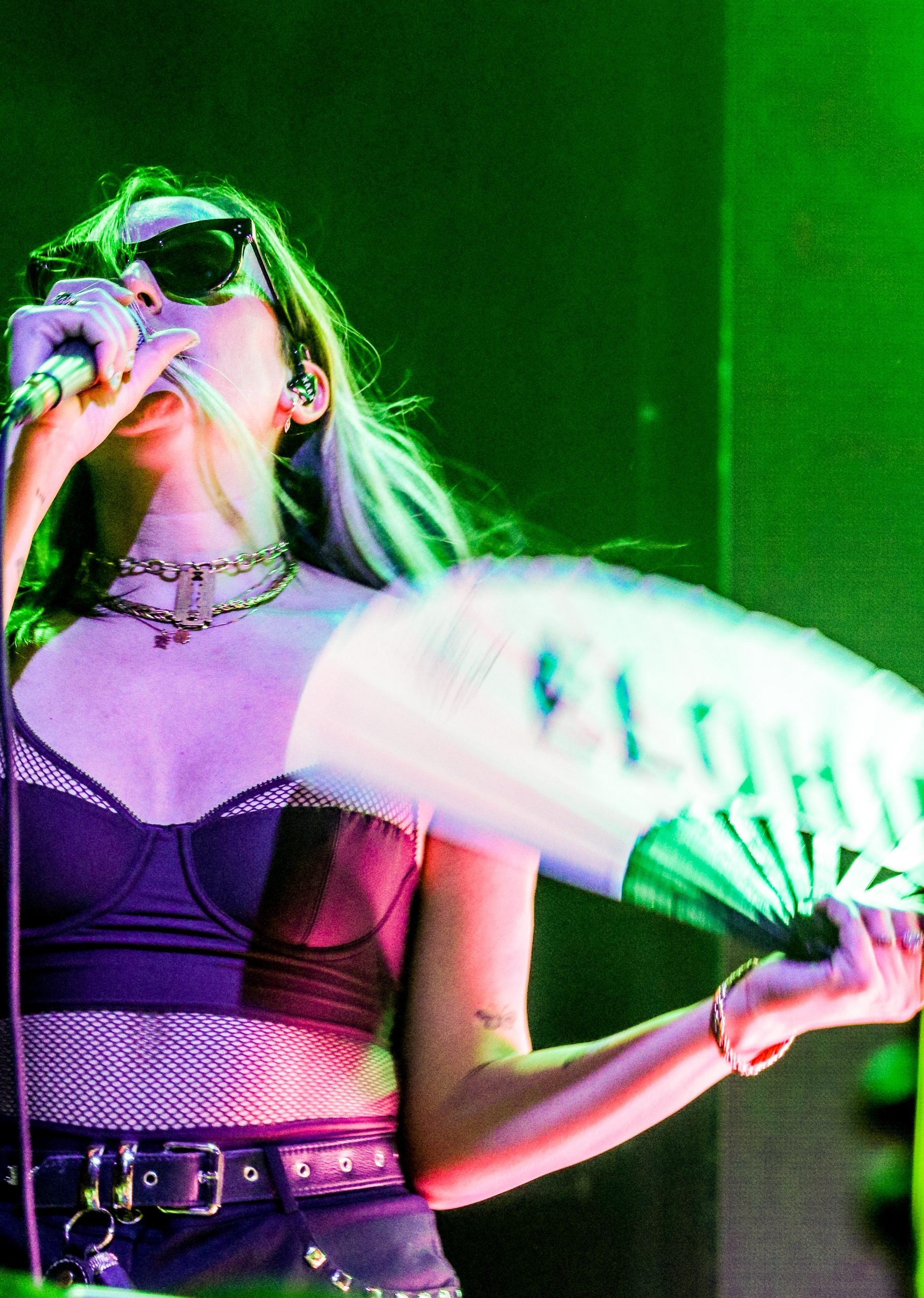 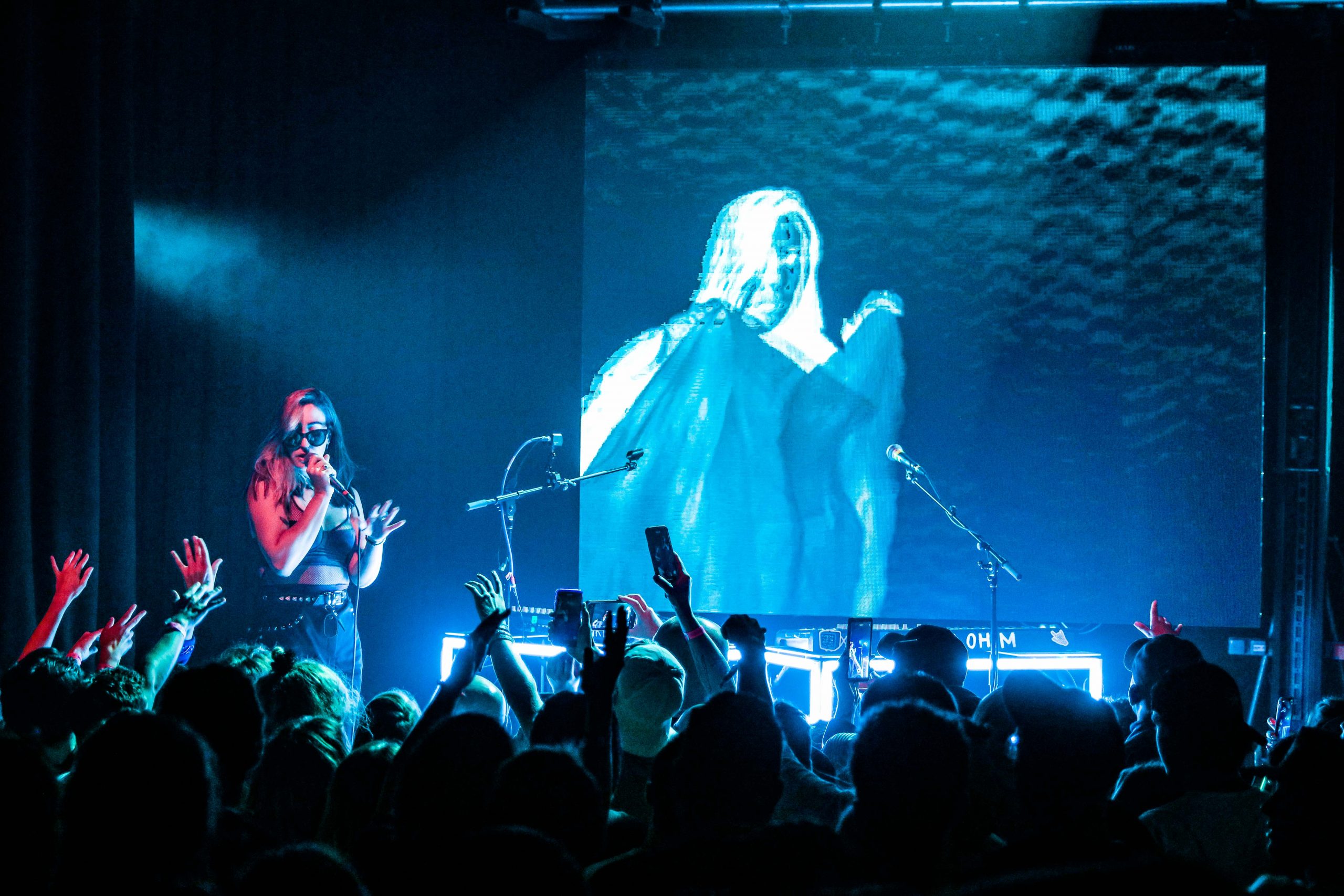 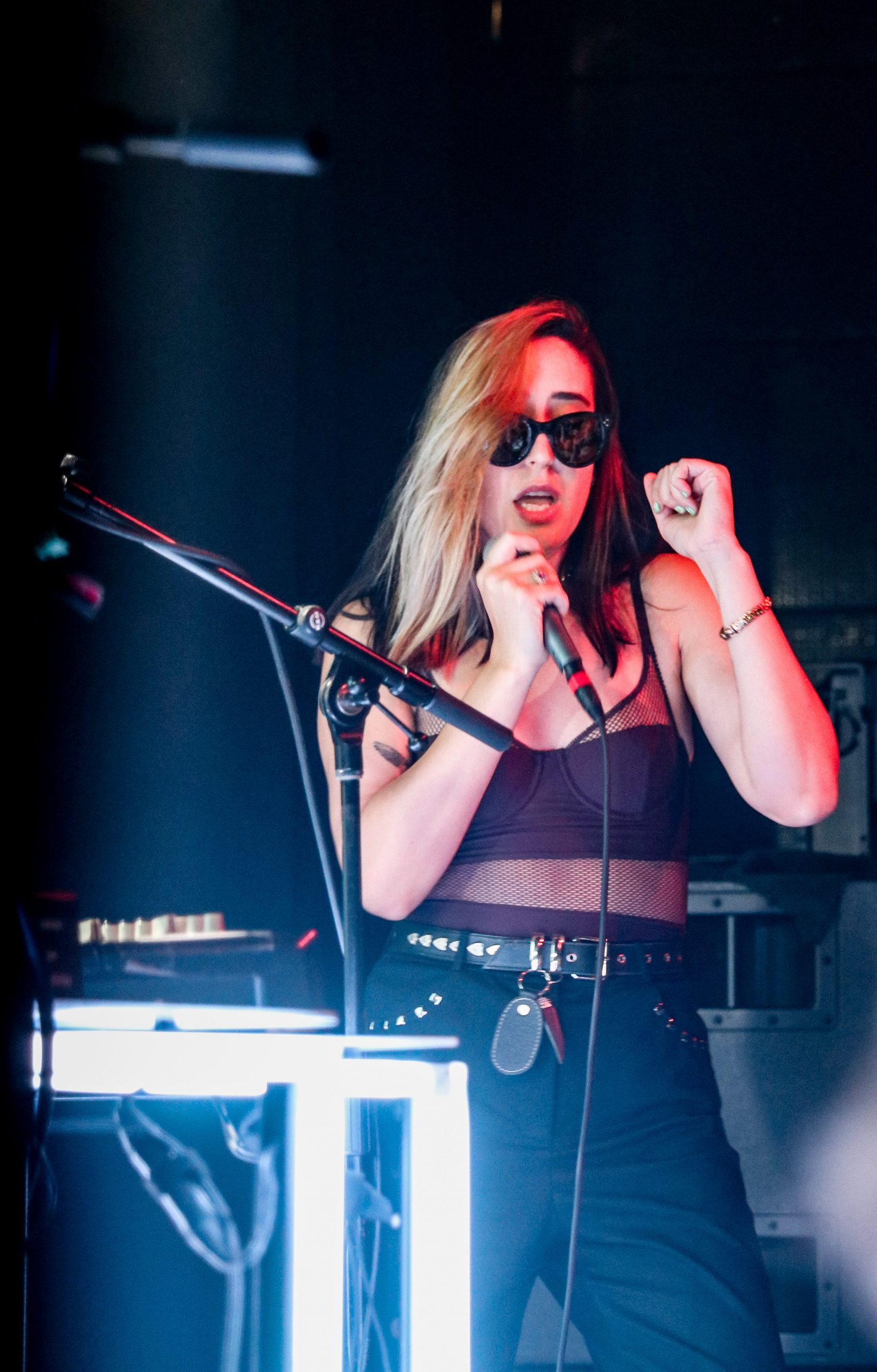 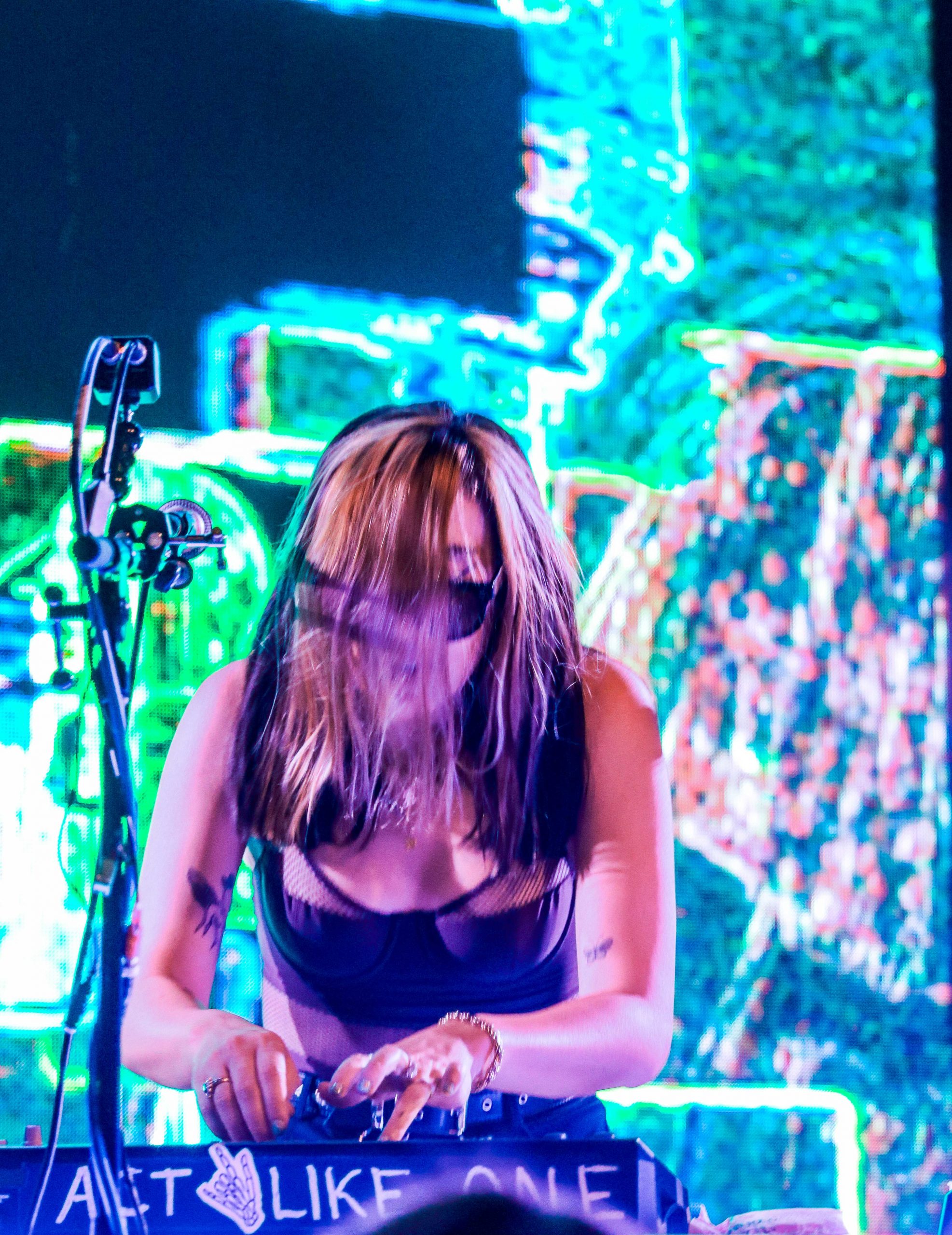