Day 3 of Lollapalooza was absolutely incredible. From the sounds of CID at Perry’s stage to start the day to Megan Thee Stallion‘s ground-shaking set and to end the night with Slander and Post Malone, this was a day I will never forget. See my Lolla 2021 Day 3 Recap below. 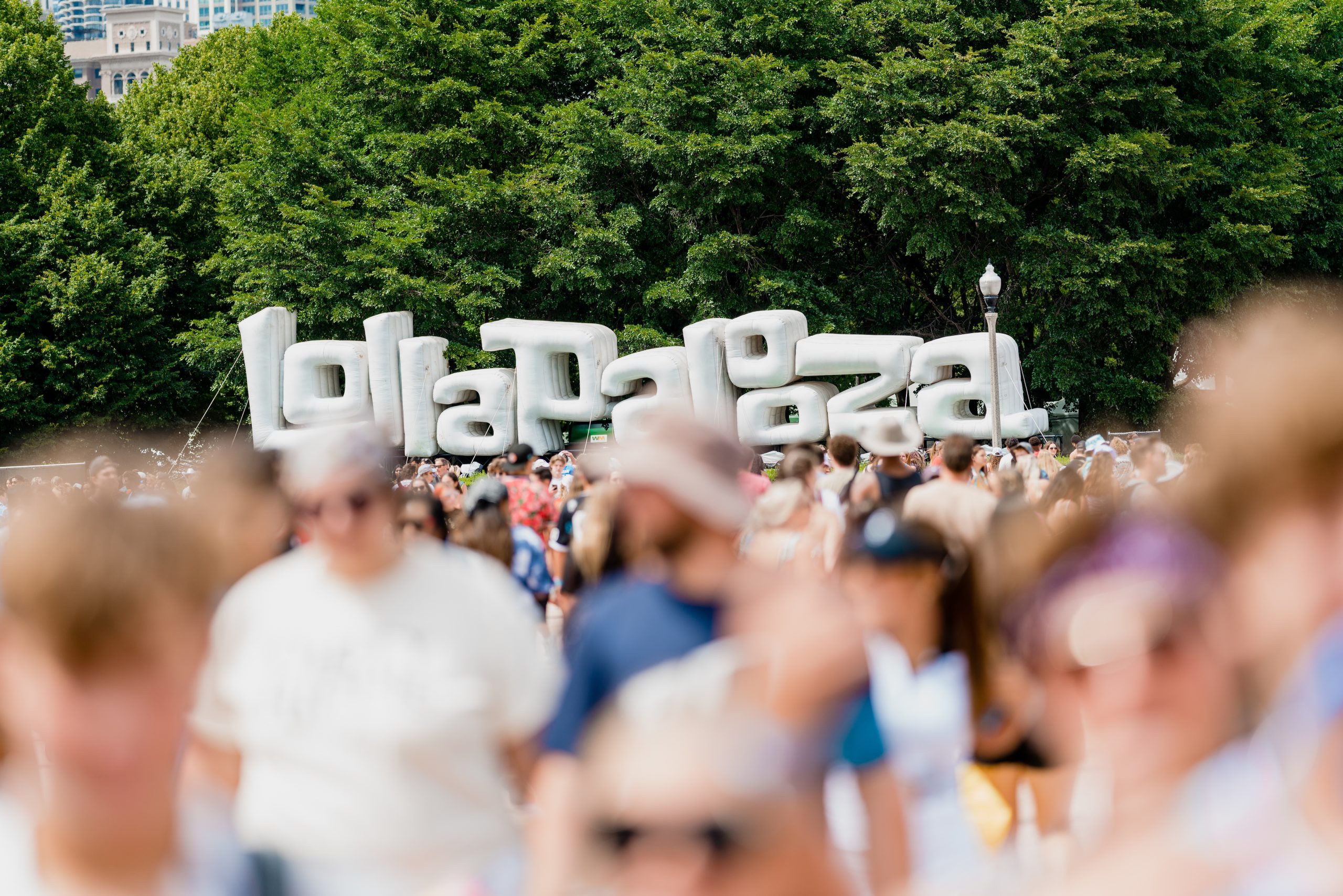 This Queens native started my Day 3 off with high energy beats and a high BPM. He brought the sounds of NYC to the home of house music in the best way. CID allowed Chicago to celebrate house music with a twist, playing songs like “Dolce” and “Lost Your Mind” from his For the Floor EP he released earlier this summer. He ended his set with a ton of energy, playing his song “Downstairs” to get the crowd fully prepared for the remainder of the day.

“Topanga” star Trippie Redd had the Bud Light stage popping yesterday. His set started with songs like “Fuck Love,” “Taking a Walk,” and “Love Scars.” He had great crowd interaction, as fans were waving their hands back and forth and clapping to the beat of each of his hits. You can tell this man was born a performer as he commanded the attention of more than 10,000 fans during his set. If you weren’t there, then you missed the rage.

Hot girl summer was in full swing yesterday at the T-Mobile stage, and Megan shared that hot girl seasons don’t end in the fall, and we should keep that energy all year long. Her outfit was spectacular with a lace-up bodysuit and a whole lot of booty! Meg proved that hot girl energy is all about feeling confident in your skin and your beauty. She played all of the hits we wanted to hear like “Cash Shit,” “WAP,” “Body,” and “Cry Baby.”

As the first-ever performers to bring their production to Perry’s stage with their ‘The Eye’ concept, Slander owned the night. They started their set with 25 minutes of HEAT. With every drop, I could feel the bass go through my body. Slander adds the perfect pyrotechnics to their drops, making the crowd feel each song with such intensity. For the second portion of their set, they had the crowd in their feels playing songs like their ever famous mix to Post Malone’s “I Fall Apart,” which was iconic to hear as Post Malone played at the stage next door. They brought out Dylan Matthew, and we got to hear him sing live as Slander mixed their song “Love is Gone” behind him.

The congratulations rapper and all-around entertainer had the largest crowd since Megan Thee Stallion earlier in the day. He filled the entire bowl of the T-Mobile stage from the rail to the Lake Shore stage. He had people of all ages singing so loud; you could barely hear him performing. You know Post Malone has a fan base unlike any other. After a year and a half of not seeing live music, Post spoke of being shaky on performing, but as a fan and viewer, I thought he killed it. He closed out the show with songs like “White Iverson,” “Sunflower,” “Circles,” and “Better Now.” He even brought out Tyla Yaweh for their song “Tommy Lee.”

Follow Soundazed on Instagram and Twitter for updates. Stay tuned for my Day 4 recap – as this festival has gotten better and better with each passing day!