The final day of the 30th anniversary of Lollapalooza was absolutely incredible. Alison Wonderland closed out the show with her first set in America in 1.5 years and WOW. Alongside EDM powerhouse Alison Wonderland, I also got to check out amazing sets from Dr. Fresch, Jxdn, and Sullivan King. See my Lolla 2021 Day 4 Recap of the artists that closed out a wonderful weekend.

If you were looking to start your final day of this festival with tons of energy, Dr. Fresch was where you needed to be. Not only does he show that he’s having a fantastic time through dancing and flat out saying it, but his music had the entire crowd at Perry’s Stage jumping and bumping. He played songs like “Fire,” “Feedback,” and “No Introduction” from his No Introduction EP that was released in 2018. 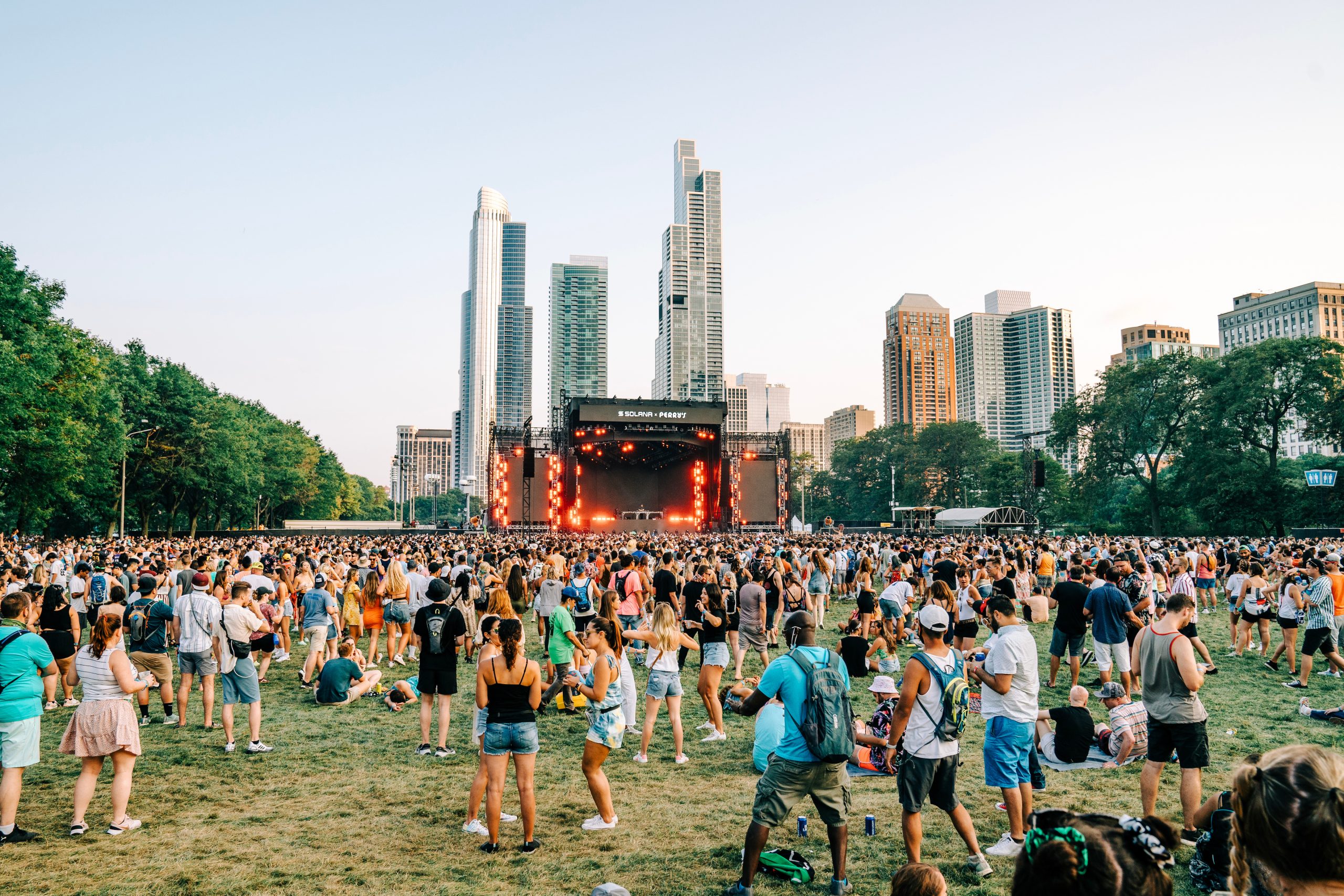 Experience by Pooneh Ghana for Lollapalooza

Jxdn is an up-and-coming rockstar, and there’s simply no other way to put it. Through working with Travis Barker, he has brought back the sounds of Blink182 and revamped them into his own unique genre of modern rock music. He brought out his girlfriend, Nessa Barrett, to sing the song that brought them together called “La Di Die” and even had his best friend, Cooper Noriega, join him for a song as well. And though he is relatively new to the music scene, his crowd was huge, and the fans came out in droves. 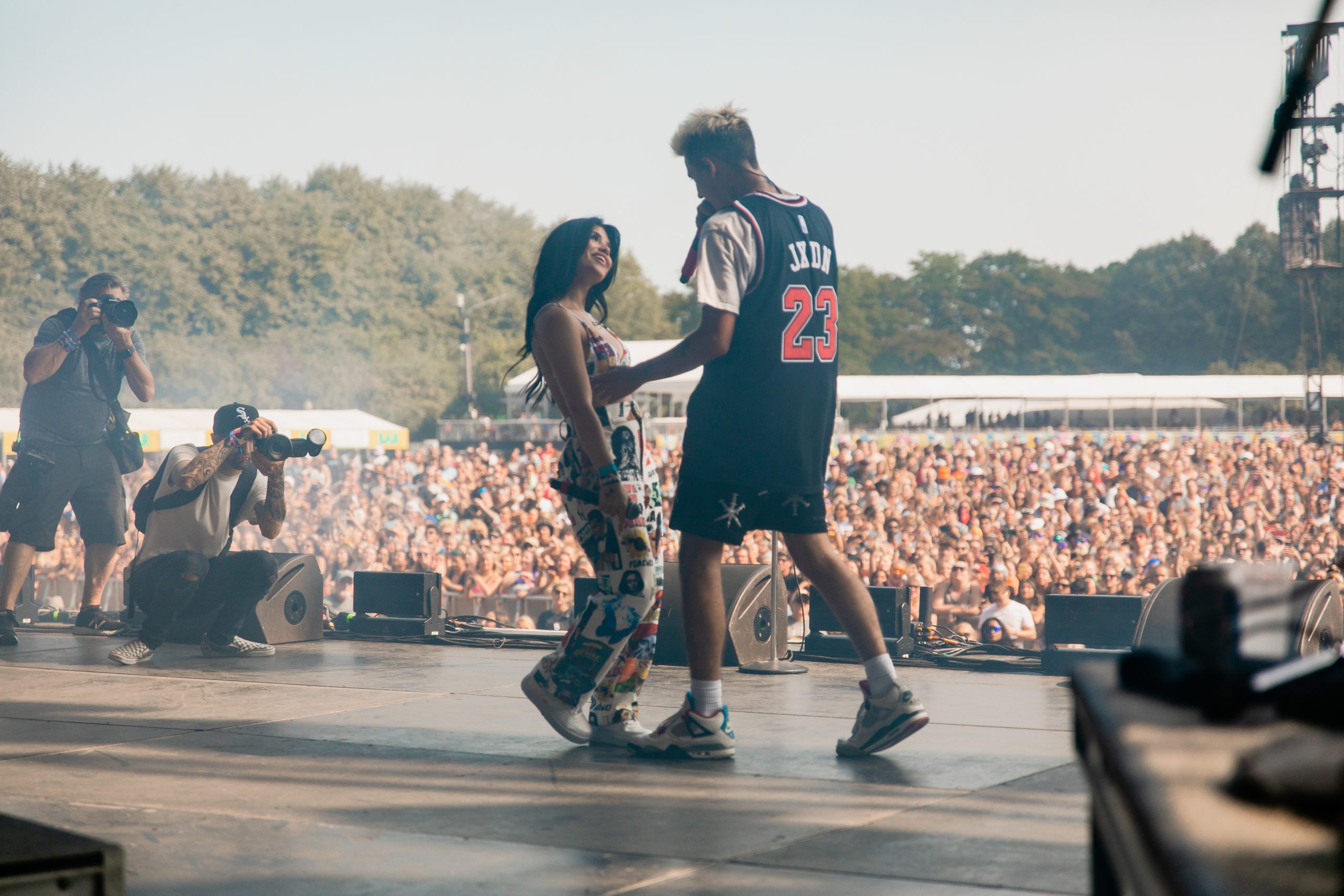 Jxdn by Ashley Osborn for Lollapalooza

Someone who always brings their highest energy to the stage is none other than Sullivan King. He plays a mix of dubstep and alternative rock that gets the people going. Some of the songs he played include “The Demented” and “Wake Up,” featuring Excision. One of the best parts about a Sully set, always, is when he plays the guitar live during his songs. Not only does it show his raw talent, but it also represents his music taste exquisitely. He played, he screamed, and he conquered Perry’s stage. 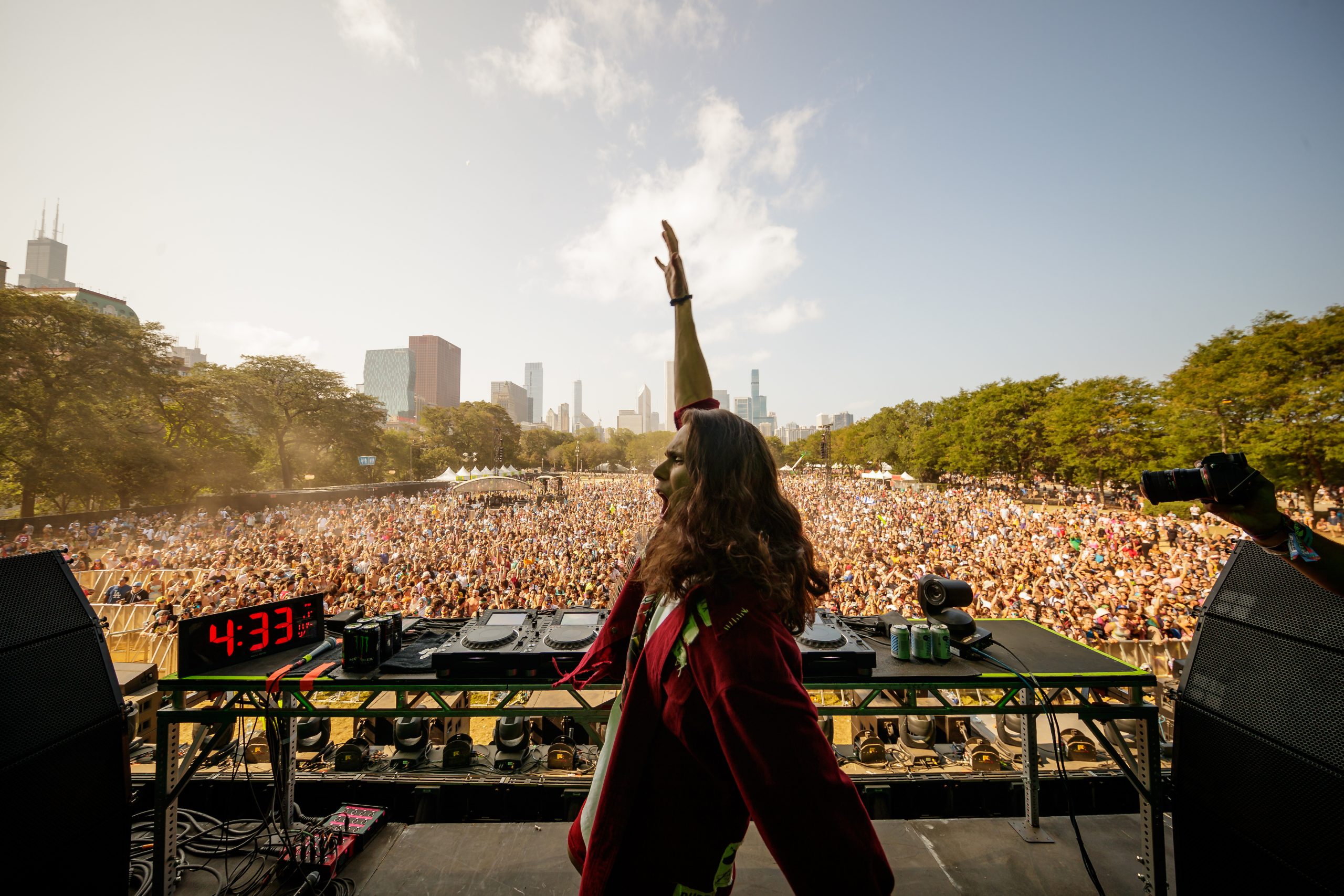 Alison took over Perry’s Stage to close out Lollapalooza, and I knew that there was nowhere I would rather be to end my weekend. She played some of her fan’s favorite hits like “Church,” “Anything,” and “Good Enough.” Alison always mixes powerful female pop artists, and she dropped my favorite song of hers mid-set, which is a hard remix of “New Rules” by Dua Lipa. She also gave us a new mix of “Good 4 U” by Olivia Rodrigo that blew the crowd away. Alison also gifted us with some live singing during her last song of the night called “Bad Things.” Overall, her performance was my favorite of the weekend.

Lollapalooza, thank you for an incredible four days and an unbelievable lineup to mark 30 years of music festivals in Grant Park. Follow Soundazed on Instagram and Twitter for more updates on upcoming festivals!