Christian French is creating his best music yet: Lolla Interview

“avalanche” is out via Disruptor/RCA Records

Pop crooner Christian French says he’s in the studio making some of his best work yet. If it’s anything like the music he teased during his debut performance at Lollapalooza and his single “avalanche,” we should all be just as hyped for the singer-songwriter’s next chapter and fall tour as he is.

Since first making waves with his Andrew “Falconry” DeCaro-produced singles “love ride” and “superstars,” French has made a name for himself by consistently dropping catchy pop tracks that challenge his artistry and demonstrate his strong songwriting.

He returned this year with his song “avalanche,” created alongside Pink Slip and inverness, two producers also spearheading the creation of his debut album. The song is an unstoppable pop hit with rumbling drums, soaring harmonies, and a vocal performance from Christian to rival past releases. In the song, co-created by Andy Seltzer, Kyle Buckley, and Jake Torrey, he discusses the early signs of a failing relationship and the chaos that follows.

After catching his set at Lollapalooza, which included a preview of his unreleased alt-pop zinger “oh well,” and fan favorites like “By Myself,” I caught up with Christian French to discuss his upcoming debut album, unreleased music, his single, “avalanche,” and more.

You rocked Lolla’s Lakeshore stage yesterday. How did it feel to play live again?

I just have no words. It was so insane. It’s really cool to put out music, even during the pandemic, it was cool, but you don’t get that closure feeling of seeing everybody’s faces singing the songs you made. So a lot of the music that I made this past year, the past couple of years, that I never got to perform, I really for the first time yesterday got to feel that closure and be like, alright, everyone does like this song. It was just so good to see everyone again. I’ve been talking to fans online for so long.

When will we hear get to hear some more of the unreleased music you played today?

I’ve been teasing a few on my TikTok recently for fans to hear and have been playing some on my Instagram Lives, but other than that, I’m hoping to get a new song out right around when tour starts! And I’ll be playing a good amount of unreleased music on this next tour because I’m way too excited to wait to play it. After seeing how “oh well” reacted at Lollapalooza, I can’t wait to see how the other new ones react.

You worked with talented producers on your last EP. Who are you working with on your new music?

So, I’ve been living in the same house for a little over two years now, and one of my roommates is a producer named Pink Slip, and it took a year and a half or two years of us living together for us even to have a session together. We finally put one in the books, and we make crazy music together. He’s kind of leading the charge on this production on my next project – he’s so talented, and he’s working with my other friend inverness (Rob Nelsen). They’re tag-teaming the production on it, and it’s really cool because most times you’re in a session, and it’s a 1 pm start time and a 5 or 6 pm session end time, but it’s really cool to be in my house, and we start at 1, and you just go until all of your ideas are out and if you end at 6 or 7 am, so what, you’re home. So we really have time to get all of our ideas out, and it’s really showing in the music.

You’re from nearby Indiana, has playing Lollapalooza always been a dream?

Yeah! So, my sister was in a band called Typhoon, and they played here in 2014; and I had no idea what this music festival was, but my mom kinda dragged me to it. I didn’t really want to come but agreed, and then I spent the day here, and I literally had the best time of my life. Then my sister let me stay with her the rest of the weekend, and I got to experience the rest of the weekend here, and since then, I’ve come back as a fan five times and now this sixth time as an artist, so it’s been really full-circle for me.

It was your first time playing your latest single, “avalanche.” Can you tell me about that track?

I noticed the past four relationships I’ve been in, I’ve realized there’s been this really specific moment where I start to wonder what it would be like to be single. You ponder this life on the other side and what you could be doing. I found that’s always kind of the tipping point, and this last relationship I was in, that thought came to me, and I thought here we go again because it just builds month over month, and that snowball effect is why I named it Avalanche that but yeah that song went crazy yesterday.

The song has a fun, cinematic music video, too. What was the concept behind it?

I think if you just hear Avalanche and you hear the lyrics, and it’s about a girl you really think it’s going to go somewhere, it’s going to be a girl in the music video, and you’re going to be in the snow or whatever, so we thought to take it the opposite way. We brought it to the desert and cast the old guy in the video, convincing me to gamble throughout the whole thing. It’s an acceleration of chaos that happens throughout the video. We thought it would be cool to go in that direction over a cliché.

“avalanche” is your first song after good things take time. What have you learned about yourself in the process of releasing new projects every year since 2018?

It’s crazy. After a while, I start to see waves of what’s present in my mind. With bright side of the moon and good things take time, I was in a really comfortable relationship, so there wasn’t much fuel for me to write about that time, so I started focusing on the inner stuff, so that’s why I wrote songs “bright side of the moon,” “good things take time,” and all of these super personal songs. After the relationship started getting a little rocky and things started happening, that became present thought again. This next project is really the continuum of a relationship. I started thinking about all of those steps of meeting someone, falling in love, hitting that plateau, and the downfall, so I’ve been really interested in writing about that recently. So it’s just been crazy to see. Aside from that, I’m always sponging up anything a producer or writer shares.

Will your new music be part of an upcoming album or another EP?

Definitely want to do an album next. I’ve been doing the EP thing for three, fours years now, and I’m just really ready for something bigger for my fans to chew on. I think they’re ready. I think I’m ready. 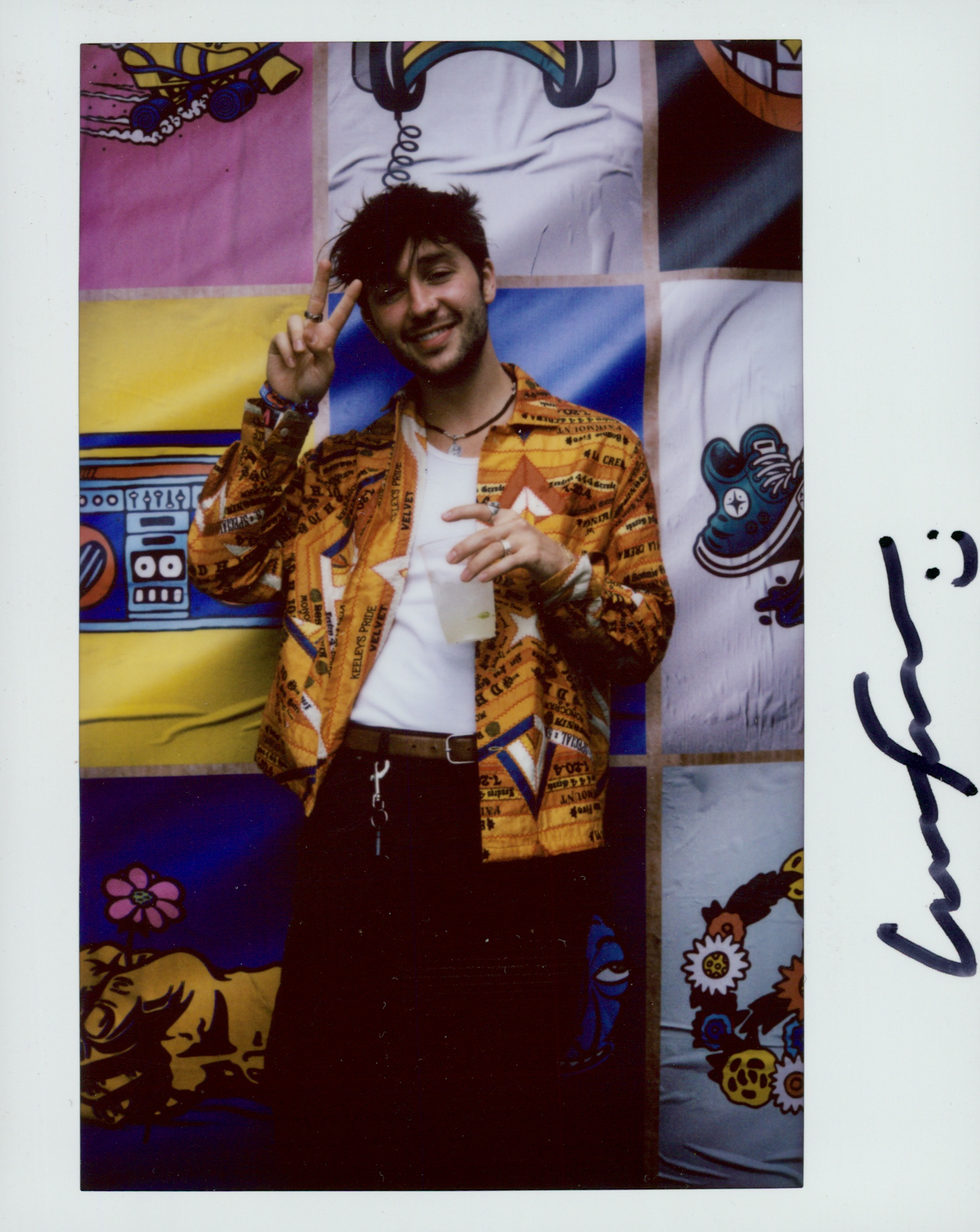