Scottish electropop trio, CHVRCHES stopped by The Tonight Show with Jimmy Fallon last night to perform their latest single “Miracle.” The roaring track is the fourth single from the band’s forthcoming third album Love Is Dead — out next Friday, May 25th via Glassnote Records. Last night’s appearance also kickoffs the beginning of a massive world tour for the trio, with dates running through November and sets at Primavera Sound, Governors Ball, Lollapalooza, and Outside Lands confirmed. CHVRCHES have also teamed up to with Plus 1 for this tour, with $1.00 from each ticket benefitting Girls Rock Camp. Check out their amazing performance below and be sure to catch CHVRCHES when they stop in your city this year. 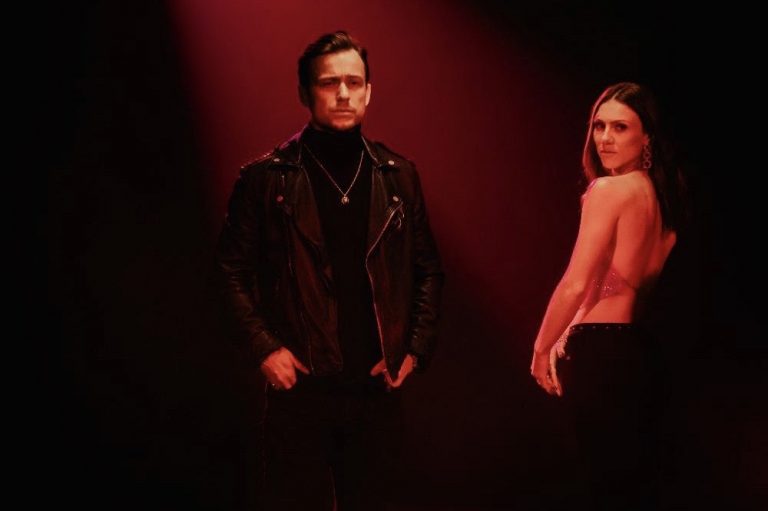 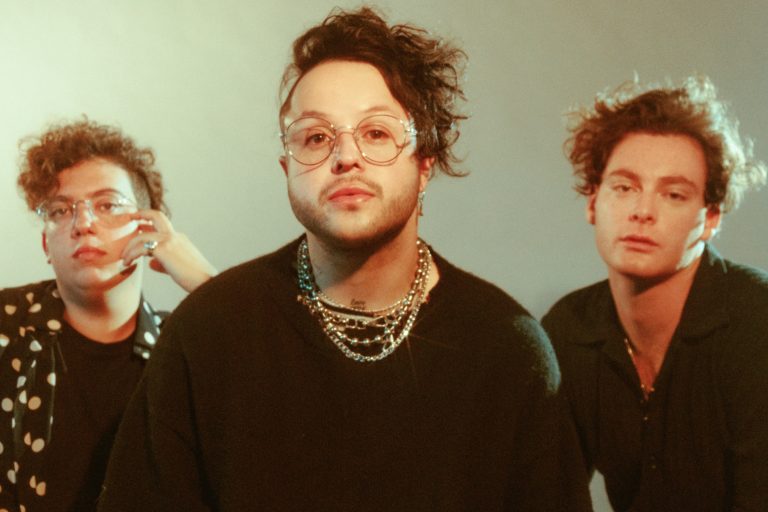 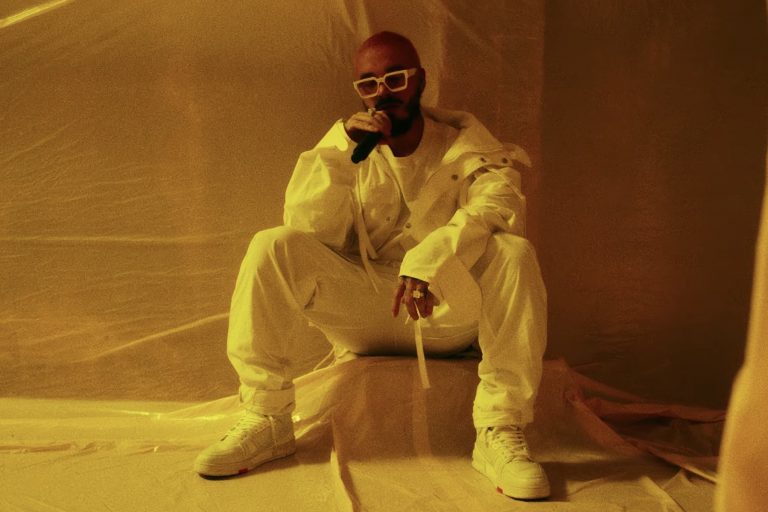 Bad Bunny is breaking down so many barriers with the video for "Yo Perreo Sola."
soundazed.com/the-im…