Being an independent artist in the current and ever-changing music world cannot be easy – but we’re inclined to believe it’s one of the best industry decisions VÉRITÉ has made thus far.

In the few years since unapologetically splashing onto the pop scene, the Brooklyn-based singer/songwriter has been an untouchable musical force, charging full speed ahead and notching major career highlights without the support of a record label. Now, after three solid self-released EPs, international tours, a viral cover of the 1975 that has garnered over 80 million streams, and appearances at major festivals like Lollapalooza and Firefly – this year finally brought the one thing fans have been dying to get their hands on — VÉRITÉ‘s debut album.

Released in June, Somewhere in Between is the perfect embodiment of VÉRITÉ’s evolving sound and a grandiose display for her first of many chapters. As a whole, the piece strongly holds its own at the fading dichotomy of alternative and mainstream pop — while organically playing into the melancholy and brooding darkness that has sparked the snowballing careers of countless musicians. Lyrically, VÉRITÉ never minces words, and it’s quite refreshing and exciting to hear over the 13-track album.

We recently caught VÉRITÉ at her sold-out show in Washington, D.C. — her last stop before returning to the Big Apple. Although we’ve seen the singer live a handful of times over the years, it was the first time seeing her since the release of Somewhere in Between. We were quickly reminded of why we love VÉRITÉ — there’s no gimmick or facade — just a damn good artist exposing the most personal pieces of her being. The show was incredible and a total time warp, as we got lost in all of the tracks that make VÉRITÉ’s debut effort an unmissable body of work. As the show came to a close, we couldn’t help but think of all of the other times we had seen VÉRITÉ, and it further substantiated our long-standing belief that the singer was always the headliner and highlight of the night — even when she was the opener or one of a few on the bill. 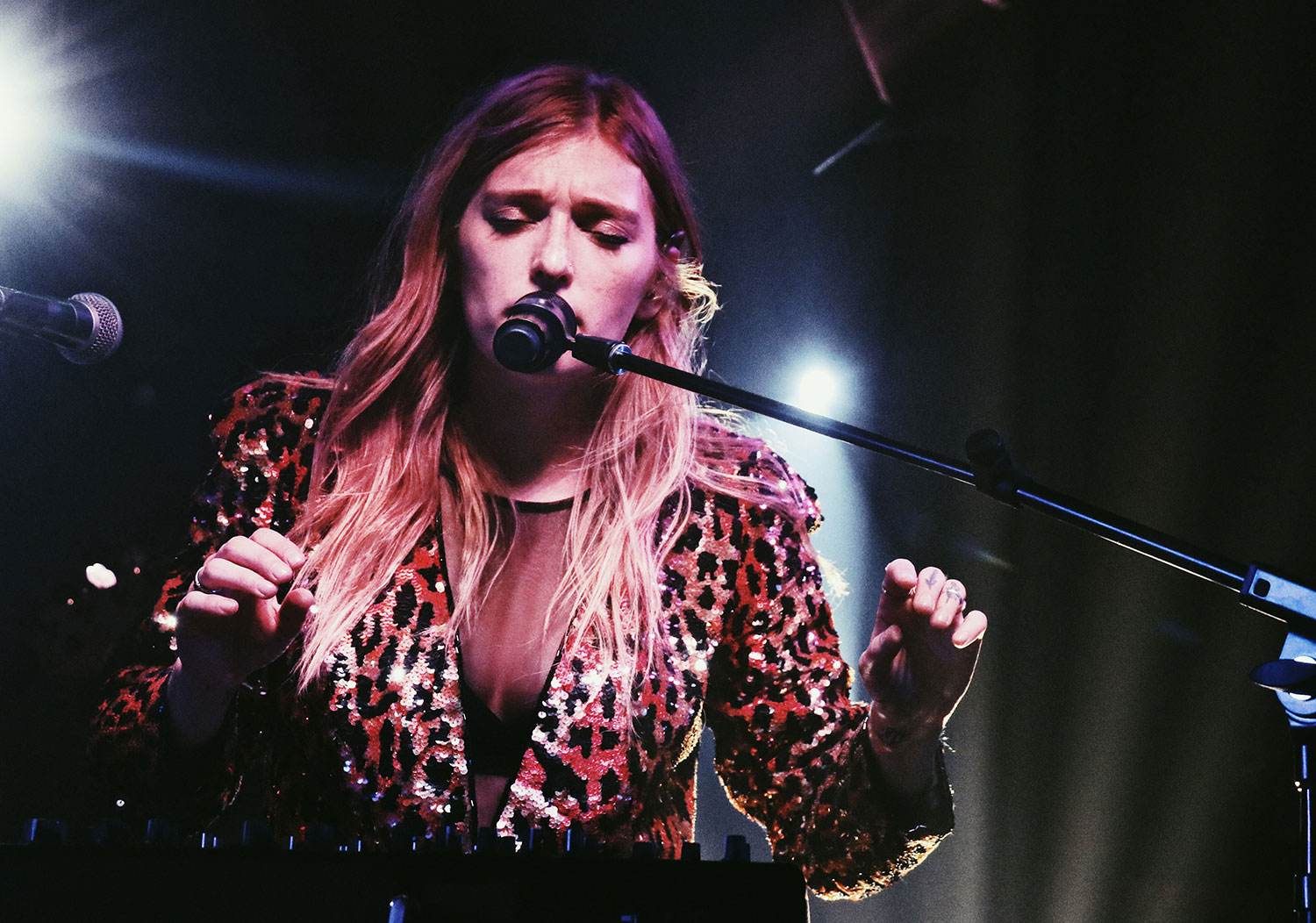 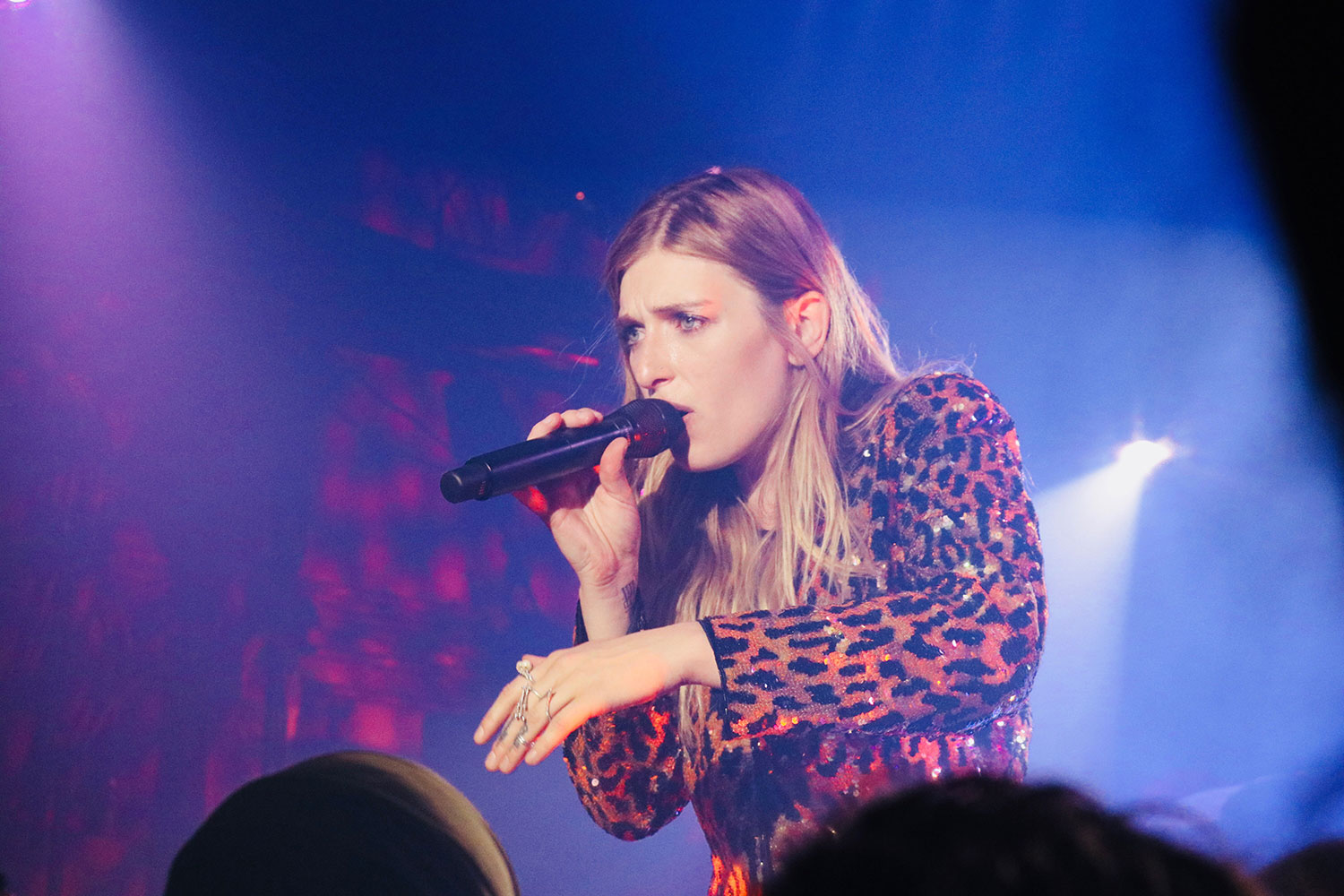 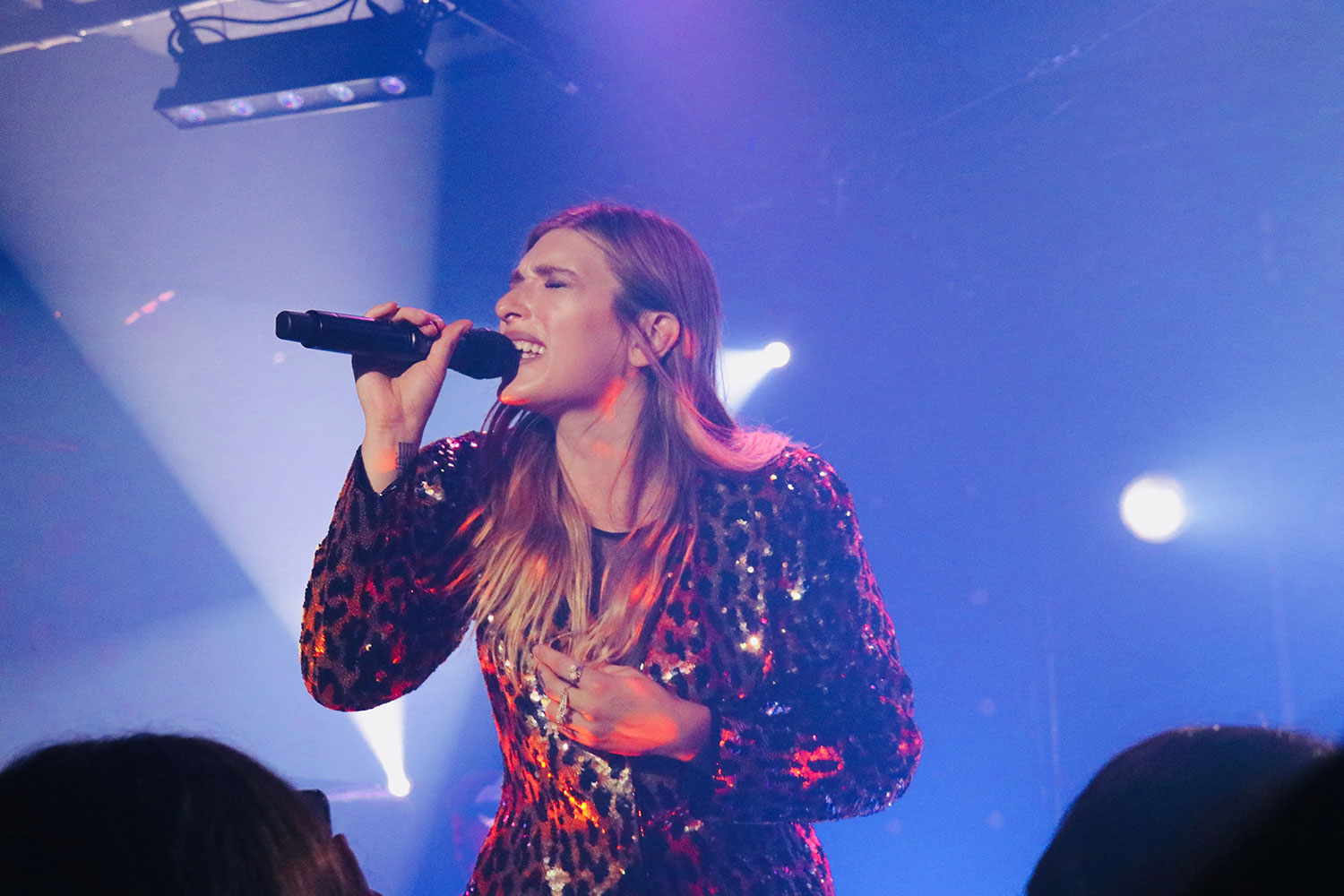 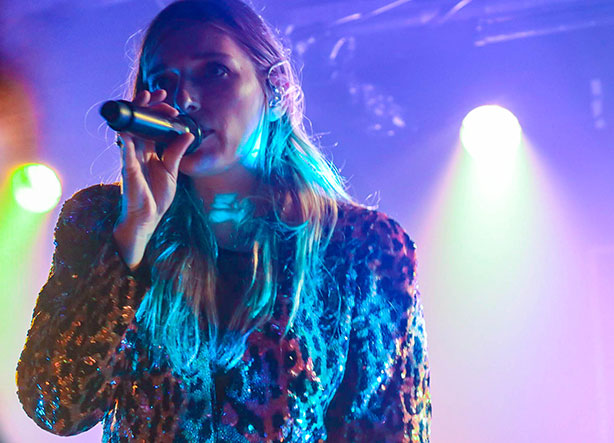 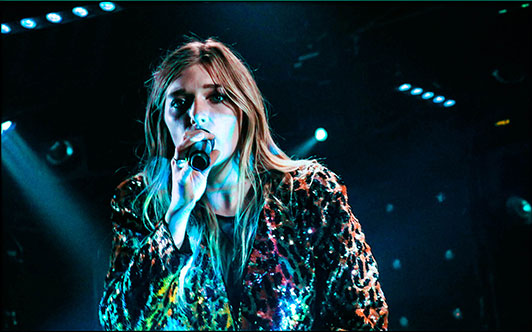 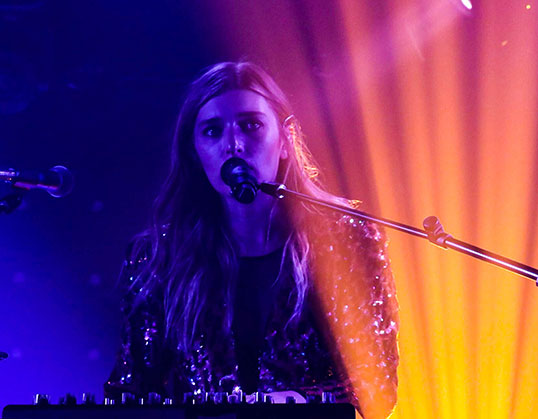 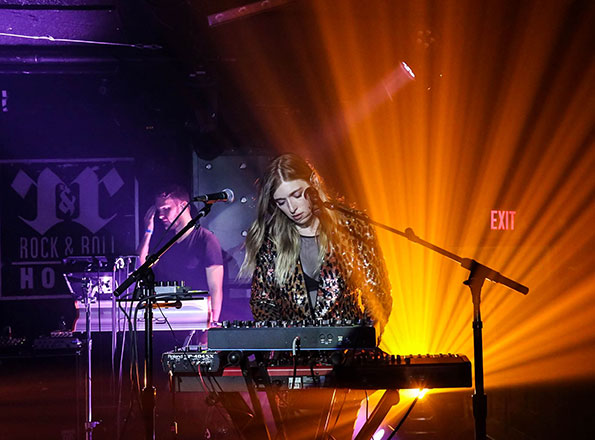 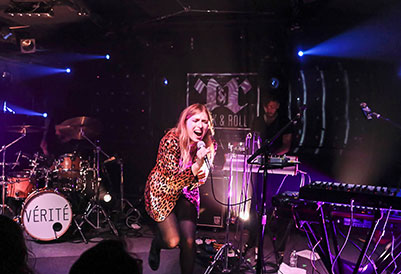 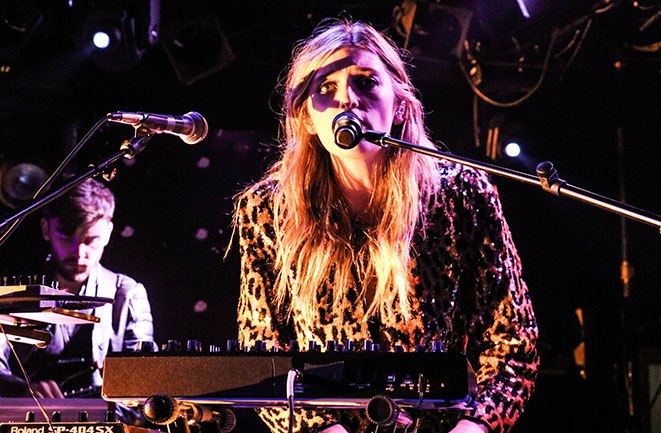 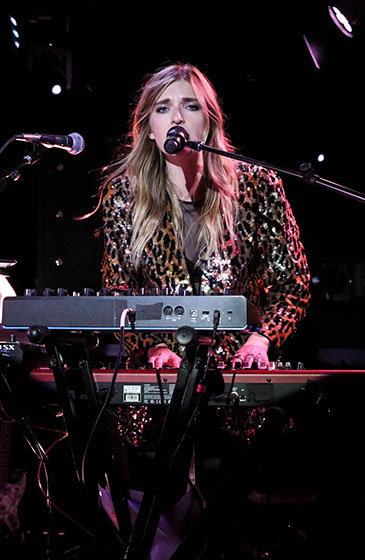