UK-based Grammy-winning producer and composer Tourist (William Phillips) is releasing his new single “Elixir” alongside a music video directed by Dillon Moore. Watch below. Ushered in by stirring synths, “Elixir” is evocatively built around earnest arpeggios and warm percussive structures that are seductive, mature and very much his own. Alongside the new single, Tourist is also announcing a fresh run of UK/EU dates hot on the heels of his sophomore album Everyday, which was released in February. See the full dates below.

In a press release, Tourist shares “Elixir I suppose is a reaction to my most recent album. I wanted to write from a more outward-looking, sensory place. Often I make music with a firm personal narrative but with all this new music the sound is the story.”

Tourist first appeared in 2012 with his self-titled debut EP and has since gone on to release two full-lengths, U (2016) and Everyday (2019), adjacent several more EPs and also remaining active as a remixer, writer and producer. In 2015, Tourist won a Grammy for co-writing the Sam Smith hit “Stay With Me” and remixing artists like Christine and the Queens, Wolf Alice, and CHVRCHES. Stream Everyday. 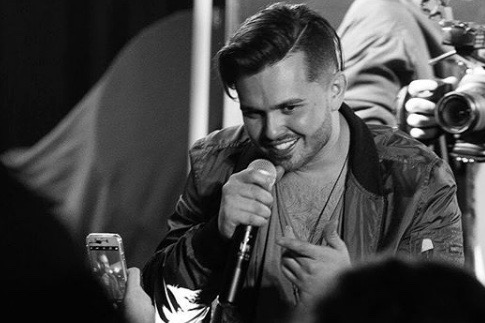 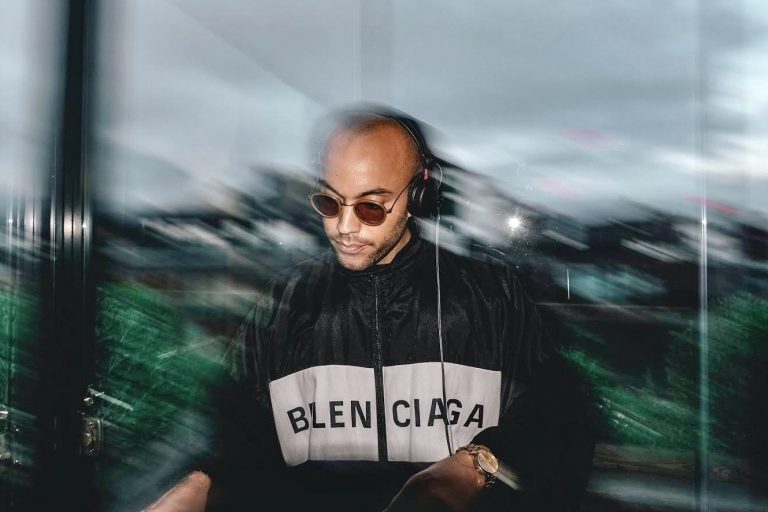 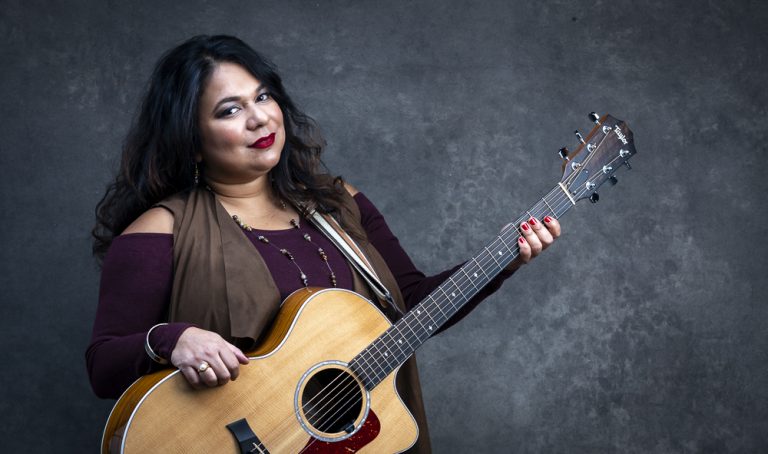