For the first time ever, RESISTANCE global ambassador Carl Cox will expand his iconic Carl Cox Megastructure to take place over all three days of the festival, celebrating 20 years of the legend headlining Ultra Music Festival.

He’ll perform three times across the weekend; his own solo set, a world B3B debut alongside house heavyweight Jamie Jones and New York-bred tech-house destroyers The Martinez Brothers, and finally his first-ever American back-to-back appearance with techno architect Maceo Plex. Catch the latter duo at Resistance Ibiza last September for a preview of what’s coming straight for Miami in March. 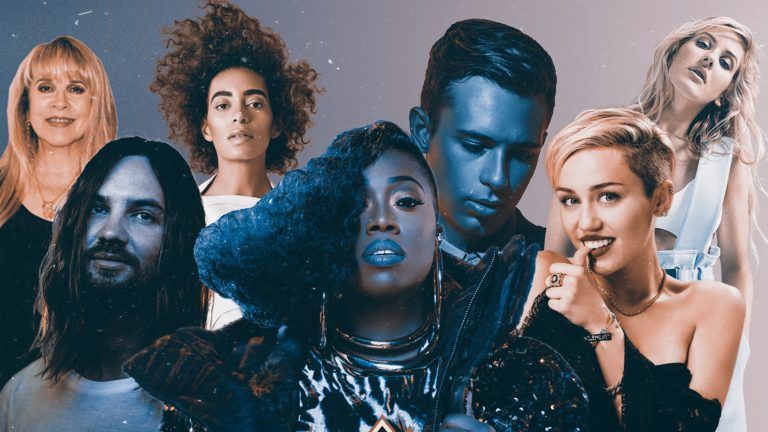 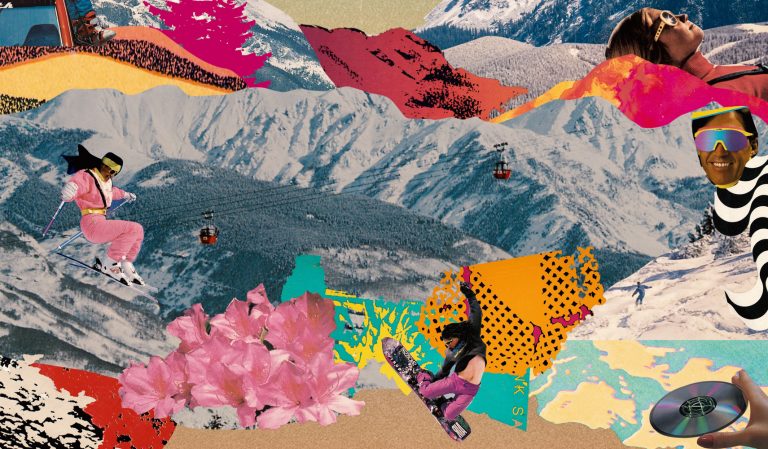 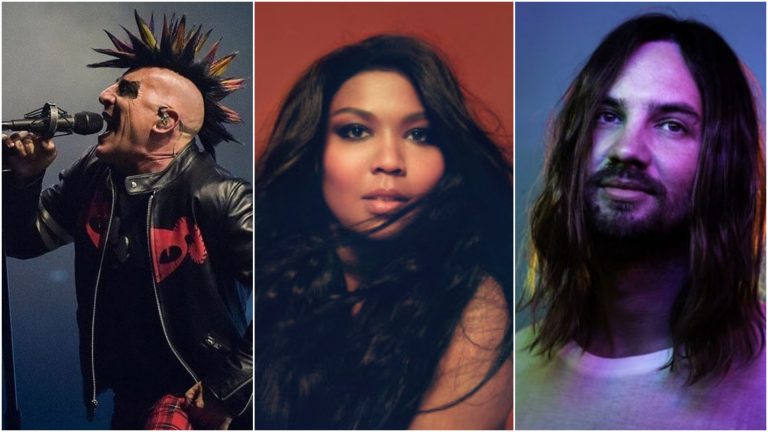