TURN OFF THE LIGHT is out on BunHead Records

Kim Petras decides when Halloween ends and it was anything but over when the German pop star turned up for her sold-out show at The Fillmore Silver Spring. 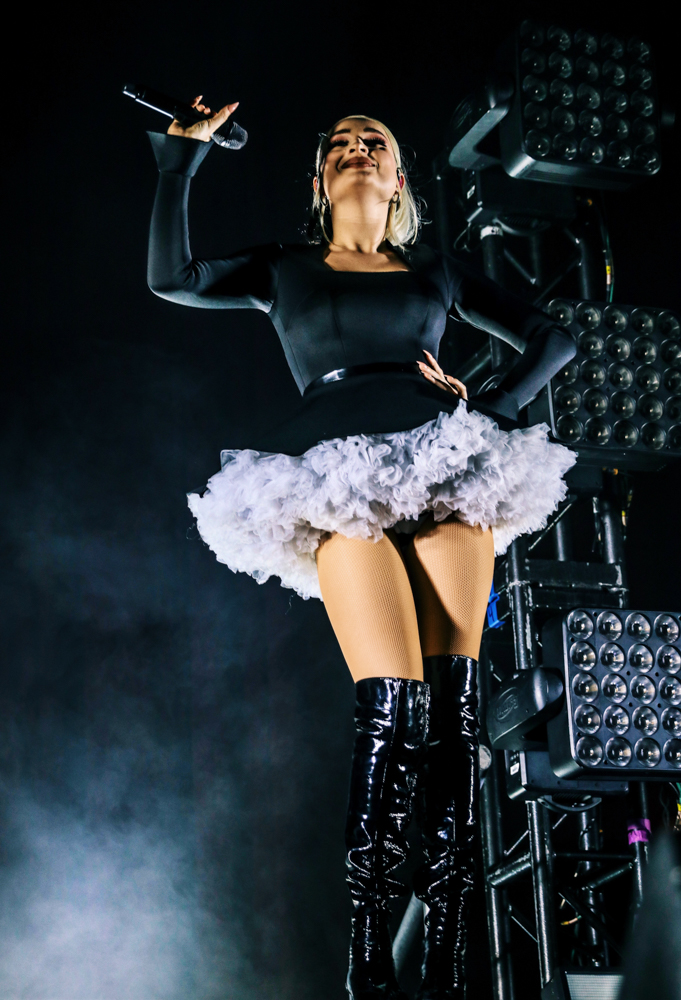 Over the last two years, the platinum-blonde singer has given the world much to relish. She’s unveiled inexhaustible singles and snippets of her empowering and increasingly glamorous journey to growing fervor.

Petras first cracked mainstream consciousness with 2017s “I Don’t Want It All” and has since picked up impressive steam, releasing fanbase-swarming singles which eventually culminated into her debut album, Clarity in June 2019. Along the way, she’s notably collaborated with Cheat Codes, Charli XCX, SOPHIE, and Lil Aaron, among others. 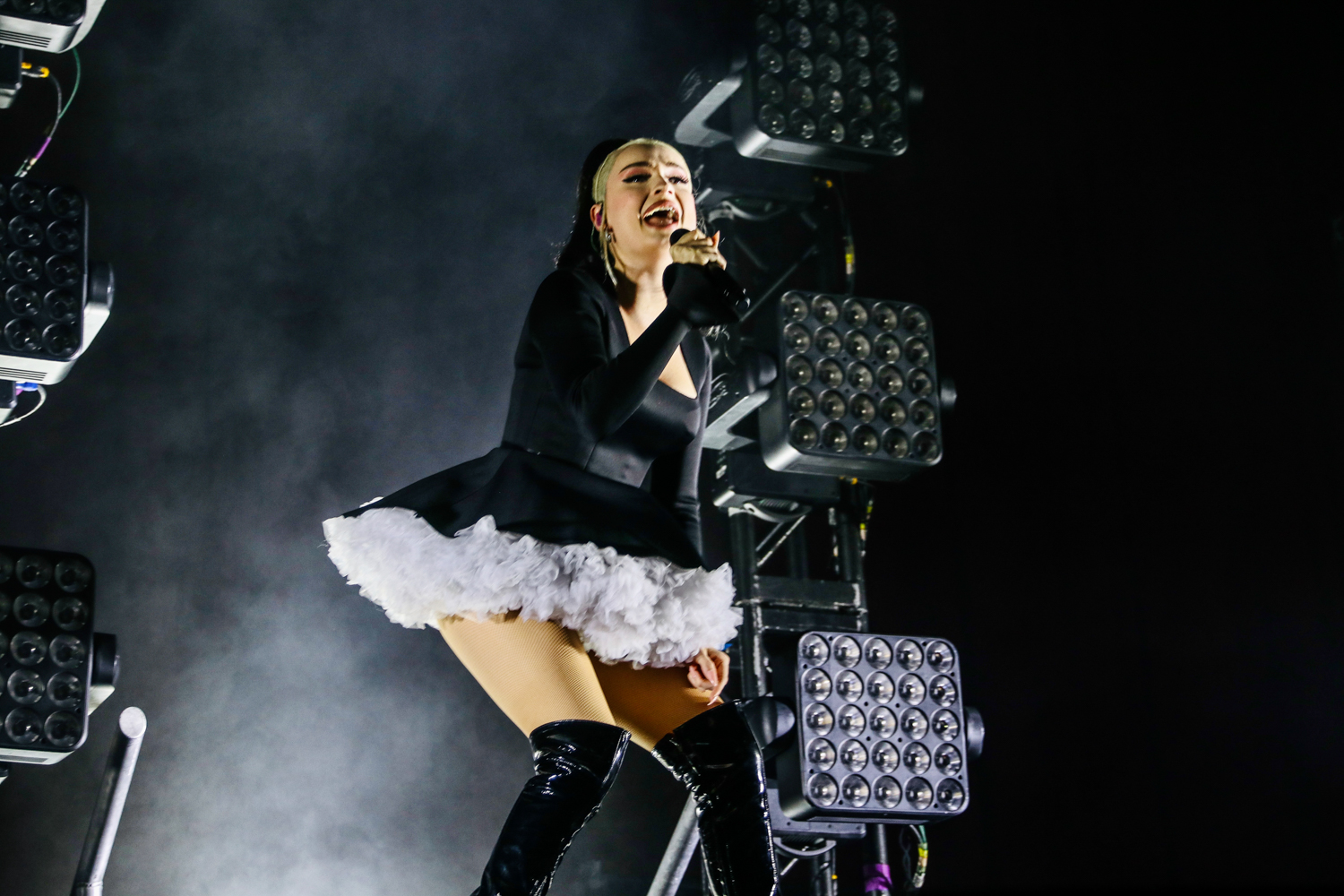 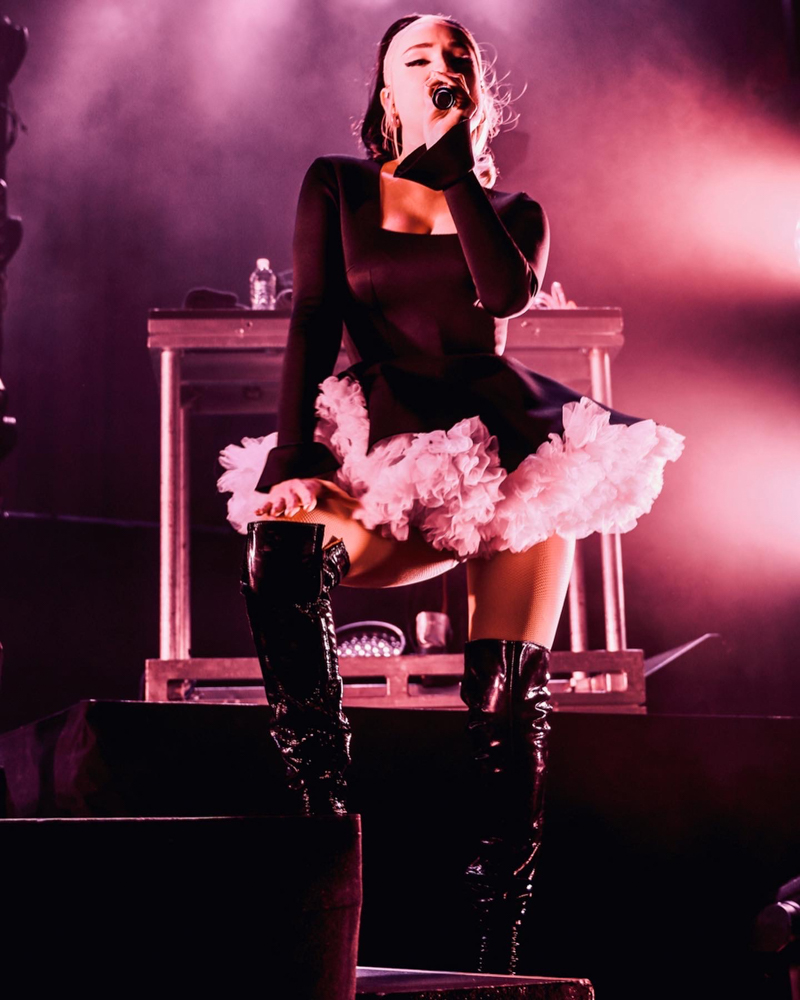 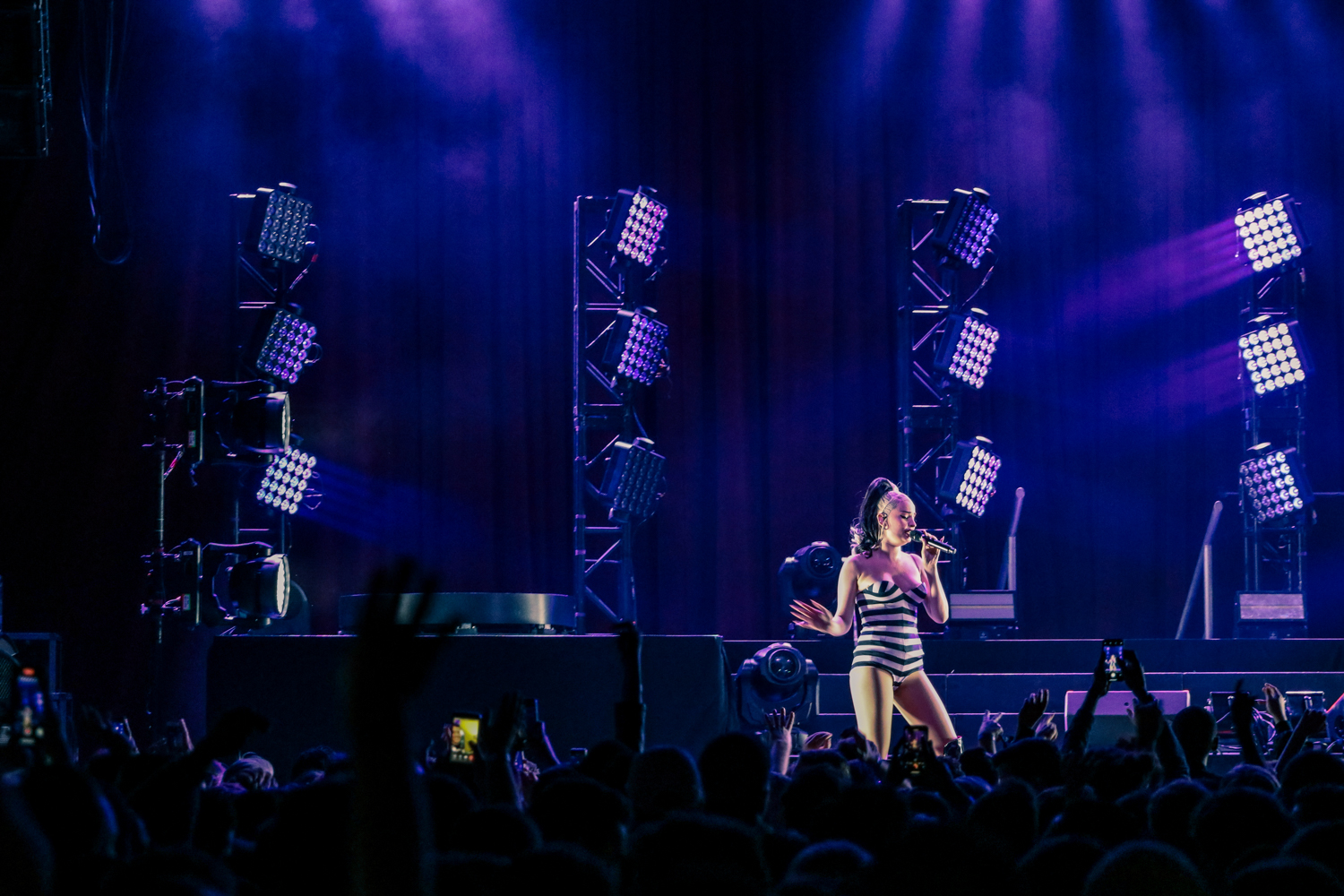 After opening with the album’s title track, Silver Spring was treated to pop delicacies like “Meet the Parents,” “Got My Number” and “Blow It All.” Charli XCX and SOPHIE collabs led to my favorite part of the show as the singer transitioned to tracks from her latest album. With TURN OFF THE LIGHT, the artist continues a two-year creative journey that started with the album’s second half being released first in October 2018. 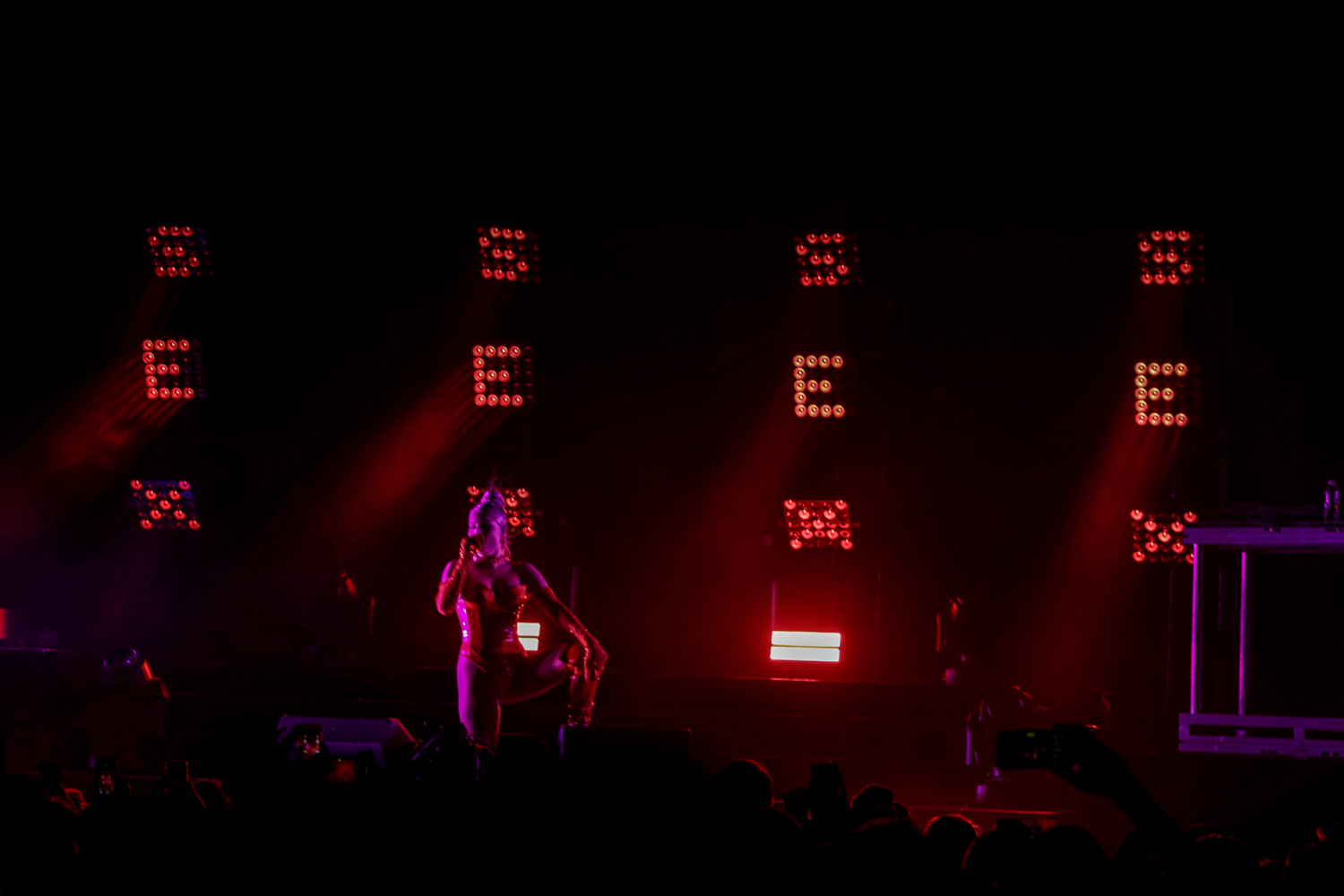 “Woo-ah” blasted from the speakers during the booming “Purgatory” and everyone felt it. Some of the album’s highlights like “There Will Be Blood,” “Wrong Turn,” “Massacre” and “Death By Sex” followed soon after, with Kim making a head-turning outfit change for the latter track’s performance. 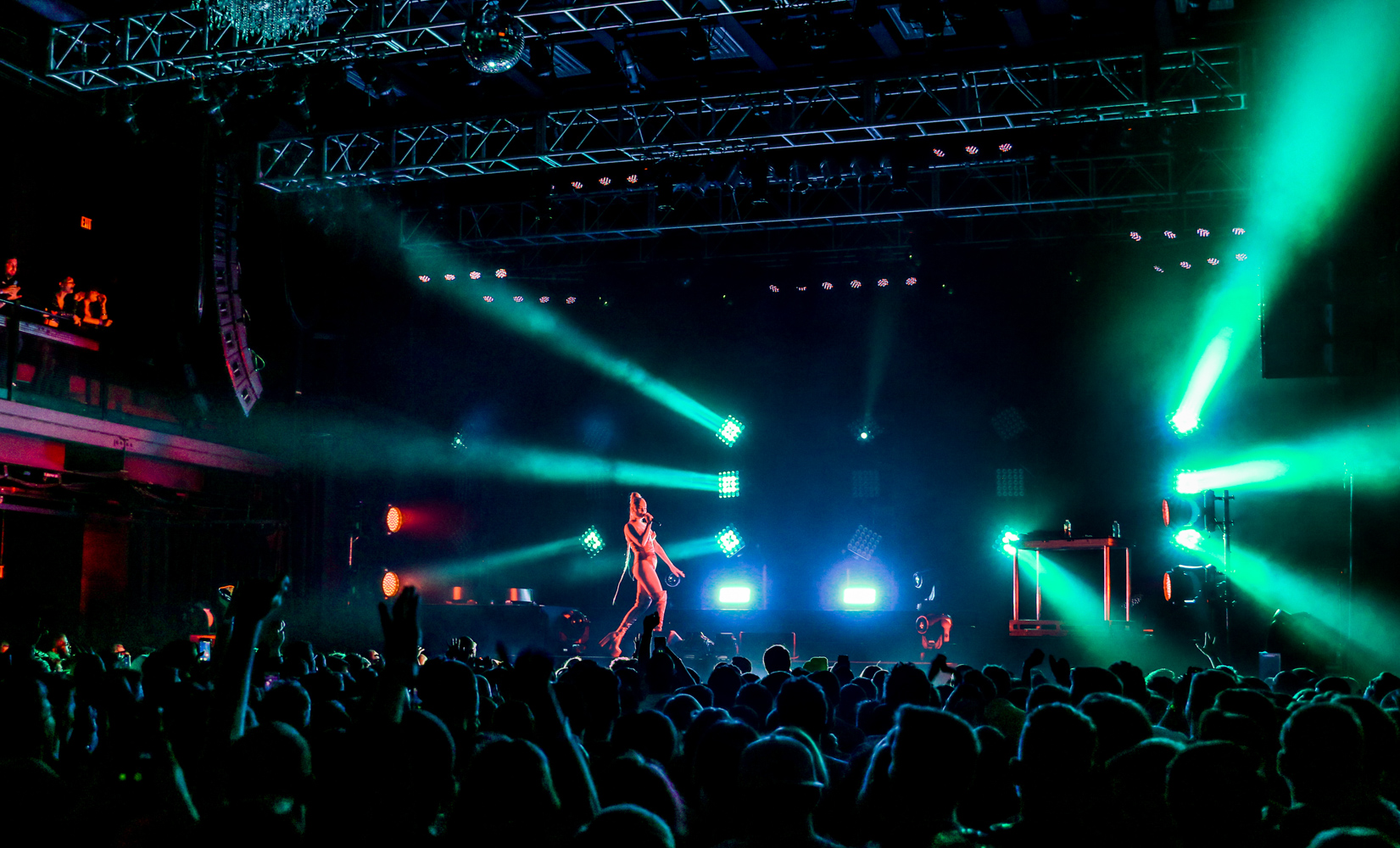 The night took an interesting turn with a cover of “Human” by The Killers. A welcomed moment that was followed by an even larger one, Kim Petras performing her Clarity lead single “Icy” live. The show would’ve been incomplete without her track “Heart to Break” – which helped close an unmissable pop show.

Now, as her latest headline run charges forward, nothing is clearer than this being just the start for Kim Petras. The Clarity Tour has eyes set on Europe in January and February 2020. Kicking off in Amsterdam, the decade-opening run includes stops in Germany, Belgium, France, and others before closing out with a string of shows in the UK. See all future dates here and stream Kim Petras. 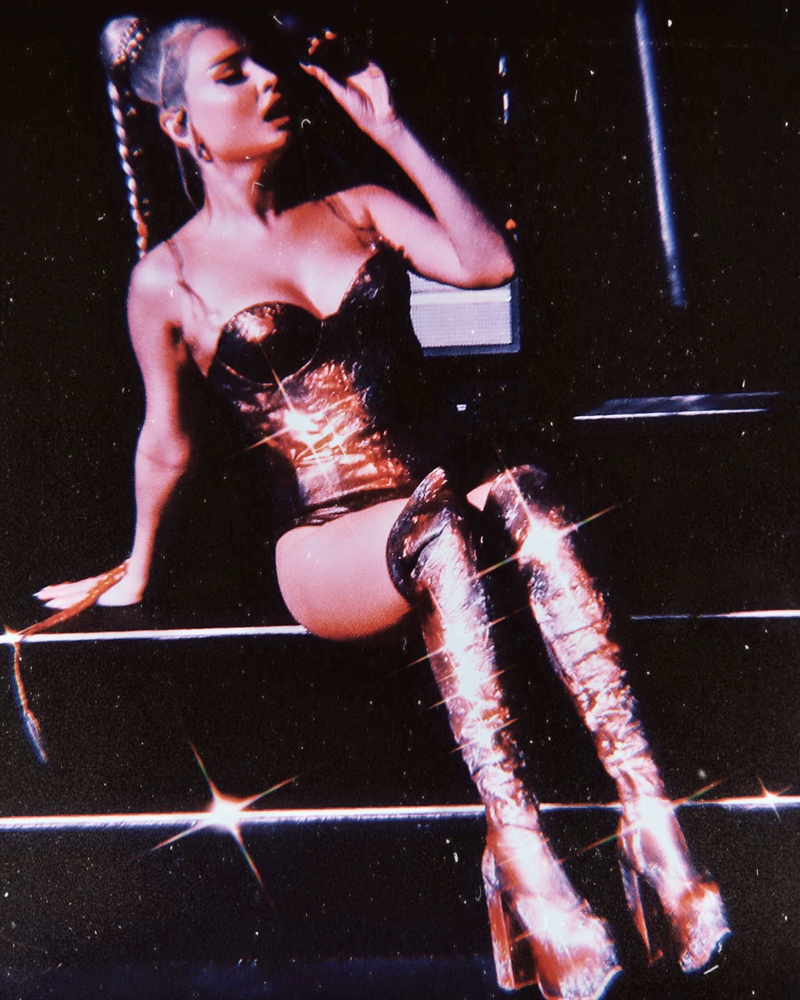 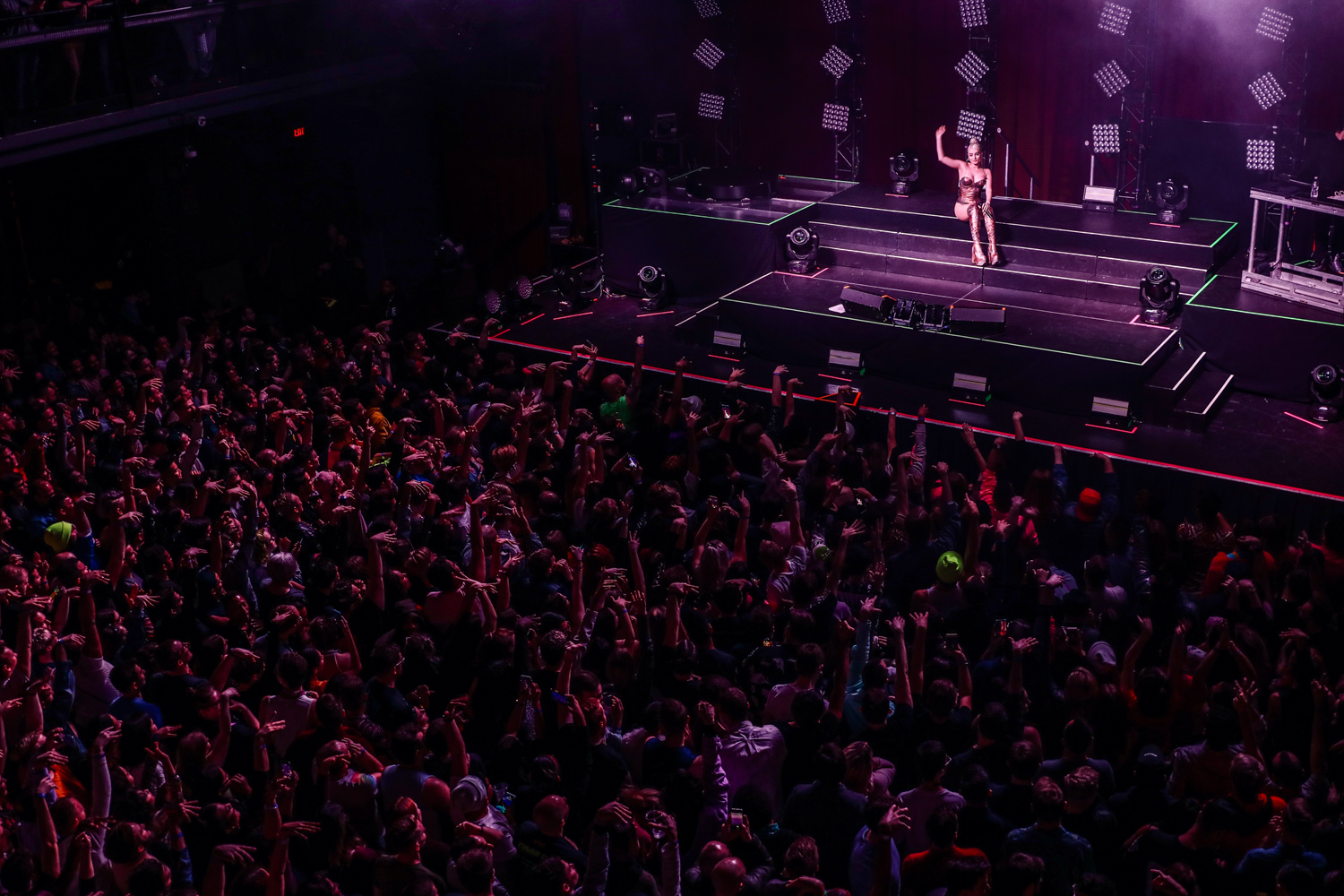