Dark in Here is out via Merge Records

On October 18th, indie-folk band The Mountain Goats took over The Fillmore Silver Spring to perform a packed show with Sophia Boro, a singer who cannot be described under the guise of one genre. See photos of the show below. 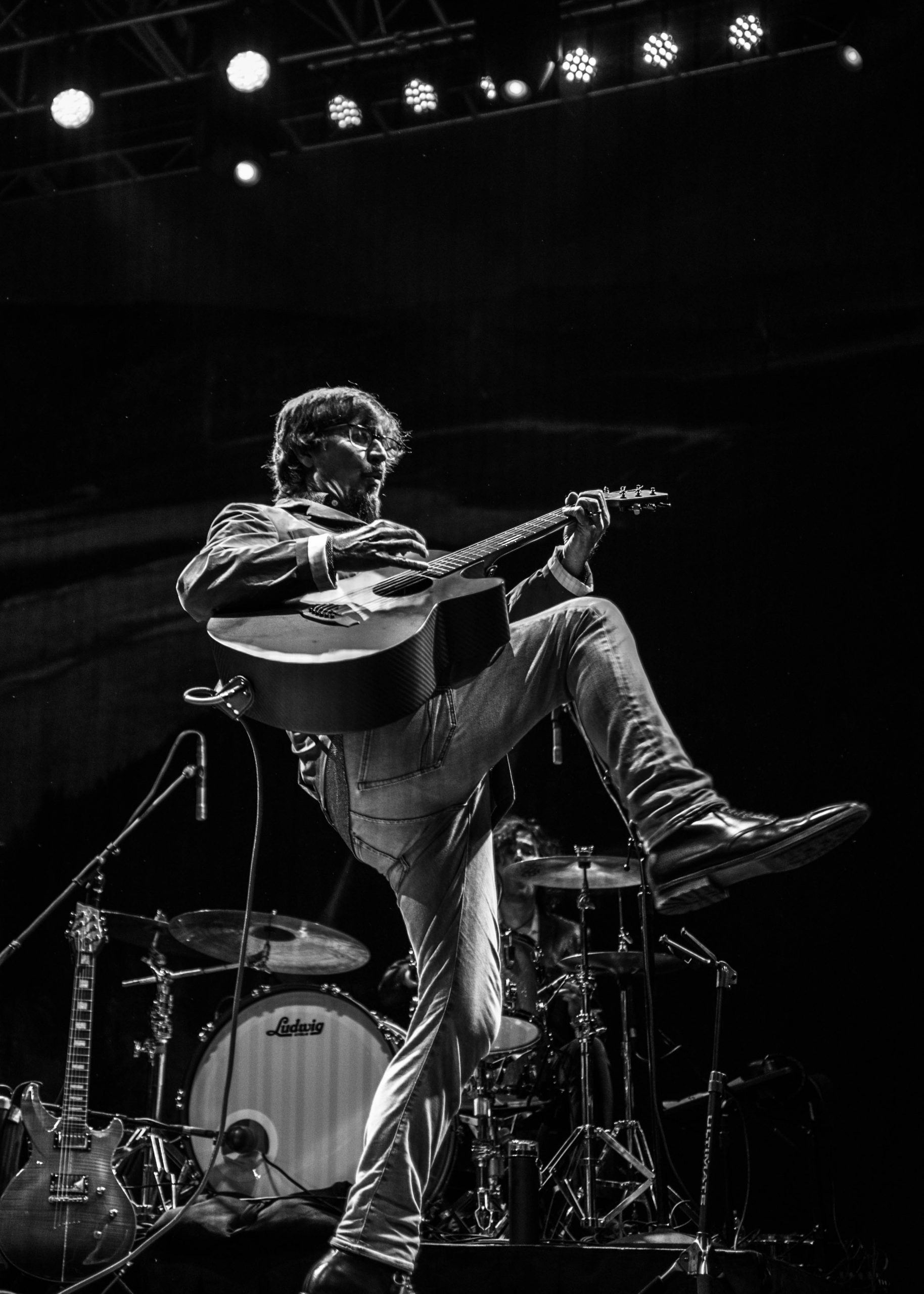 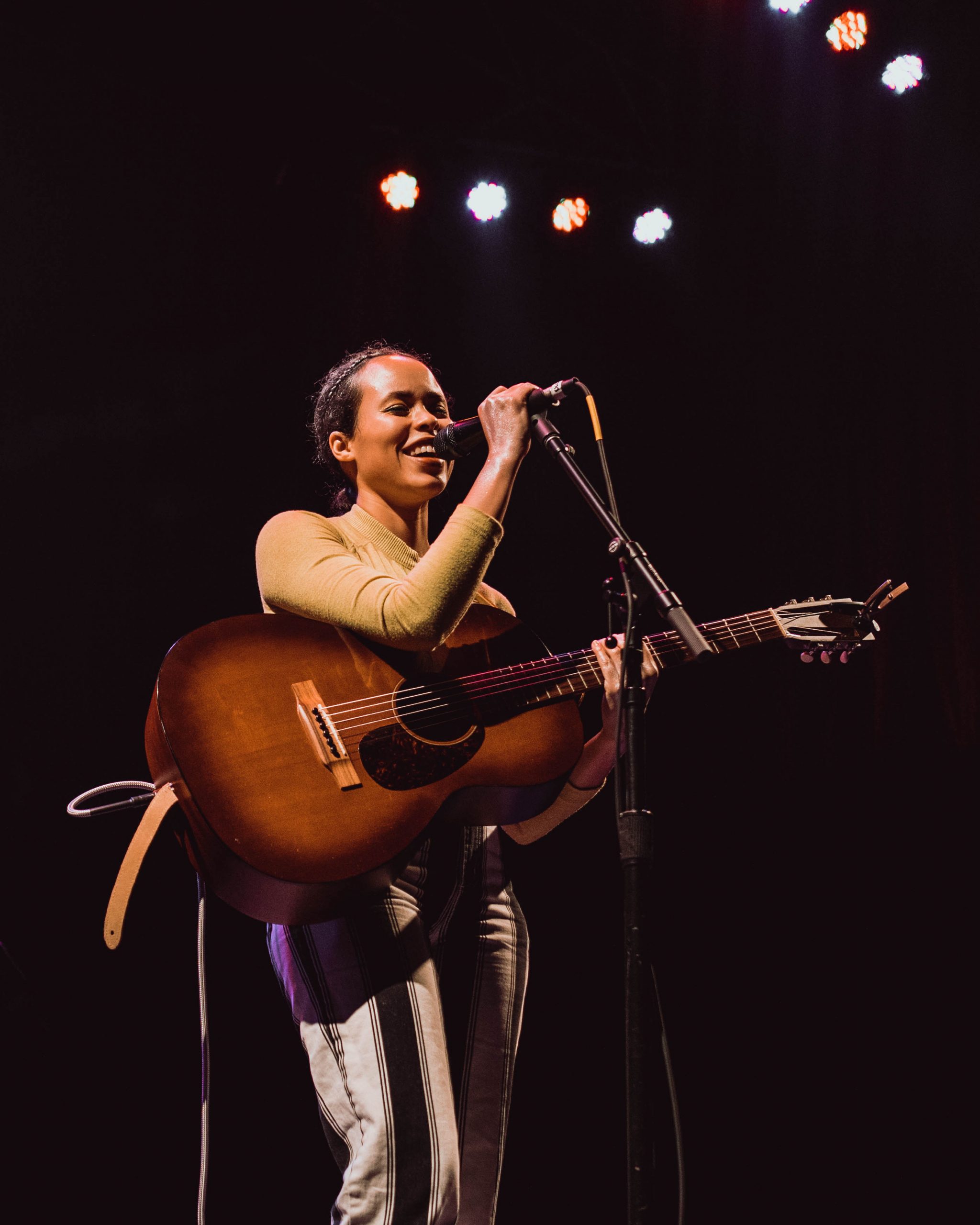 Beginning the show with Boro, she entered the stage alone, guitar in hand, and began to unleash the most beautiful vocal performance I have heard in a very long time. The crowd was captivated by every word leaving her mouth, and I could feel the emotions in every song. Boro is a relatively new artist, touting 416 monthly listeners on Spotify at the time of taking the stage, but what I was most surprised by is the difference in production from the live performance to her releases. I must say, I prefer the stripped-down, acoustic guitar versions of her songs. 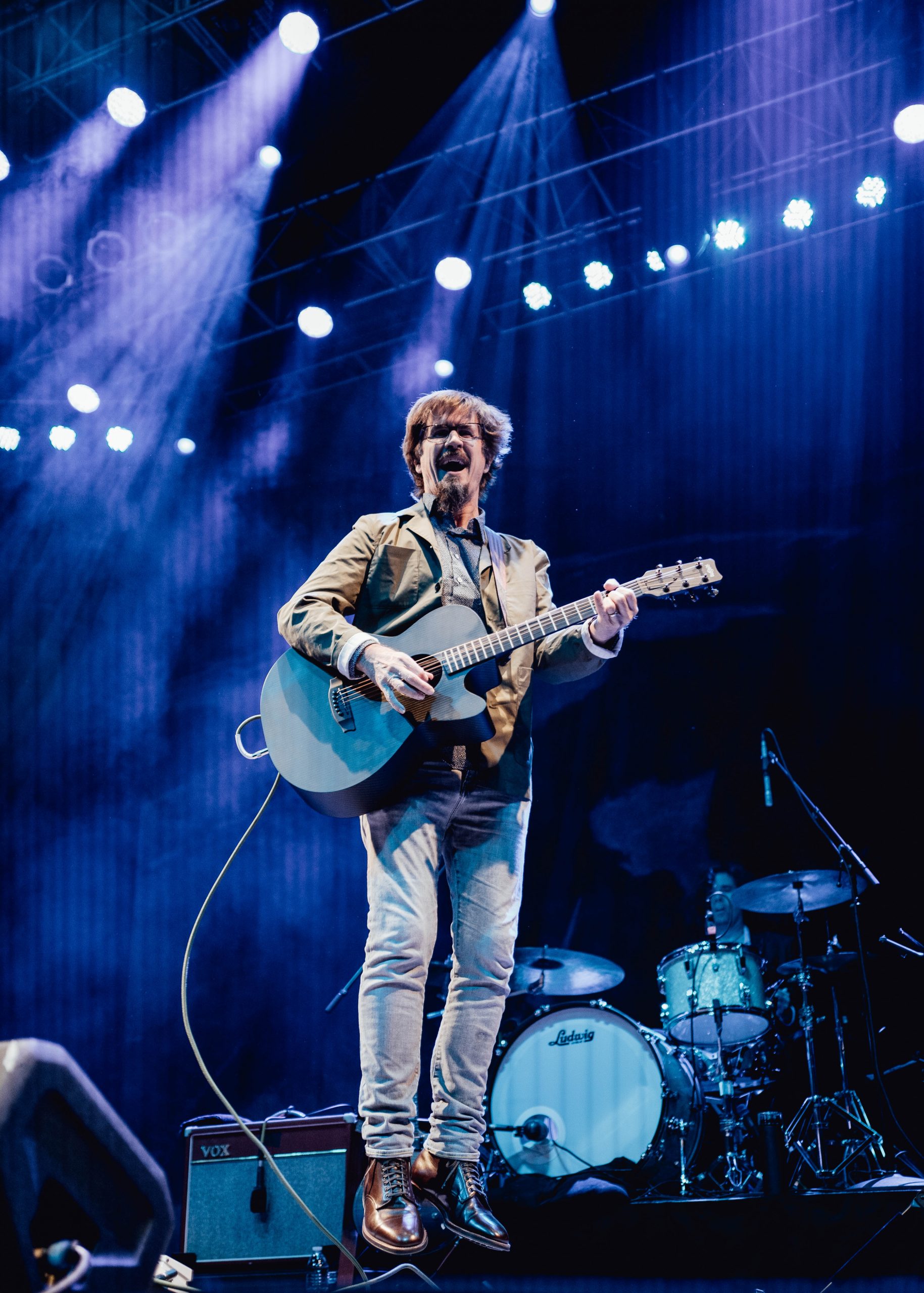 The crowd was more than ready when The Mountains Goats entered the stage. The band has gone through member changes over the years, although the core of The Mountain Goats always has been John Darnielle. For a band that has existed for 30 years, the energy and love Darnielle puts into his performances are contagious. The moment he walked onto the stage, he had a massive smile across his face and moved across the stage happily. 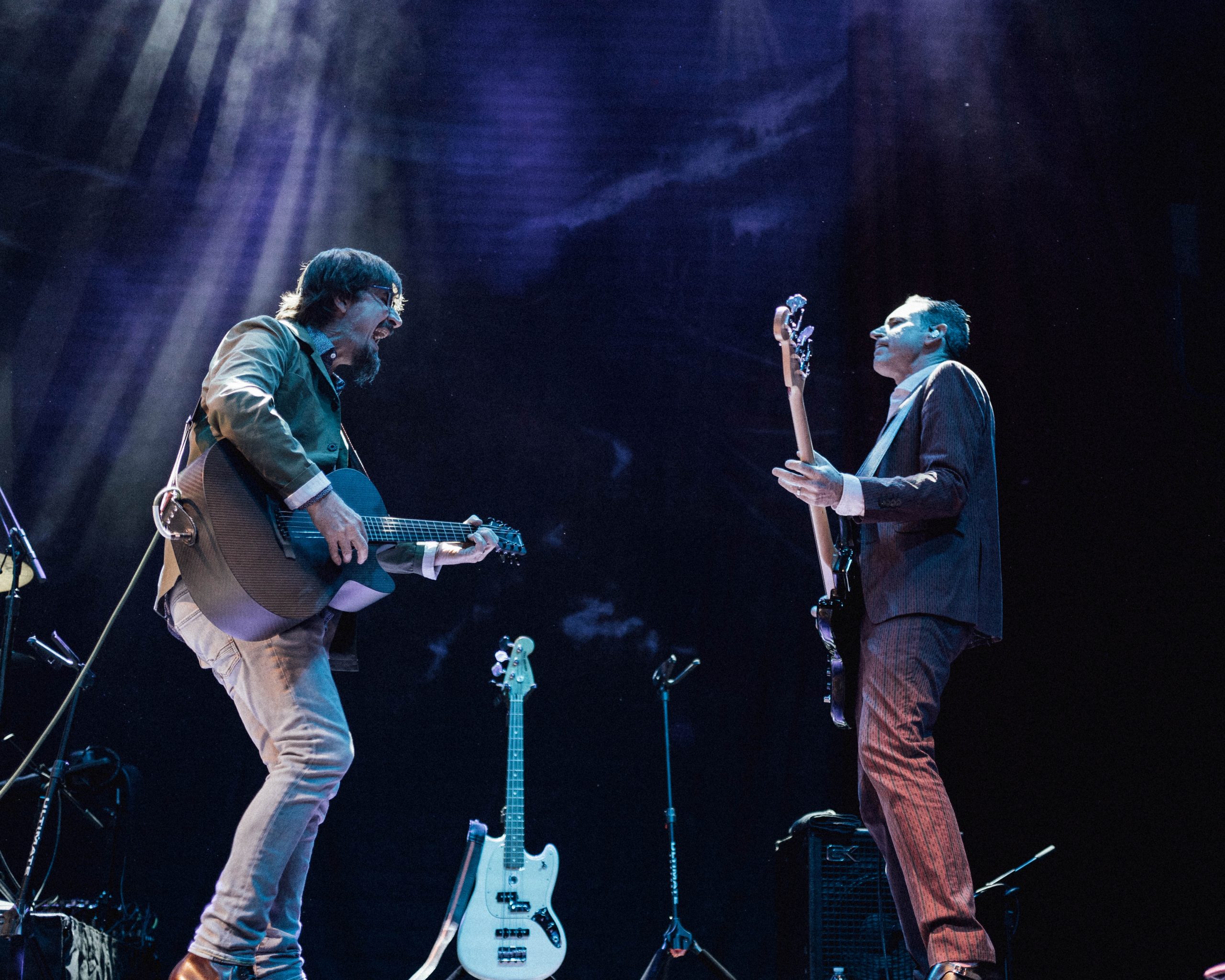 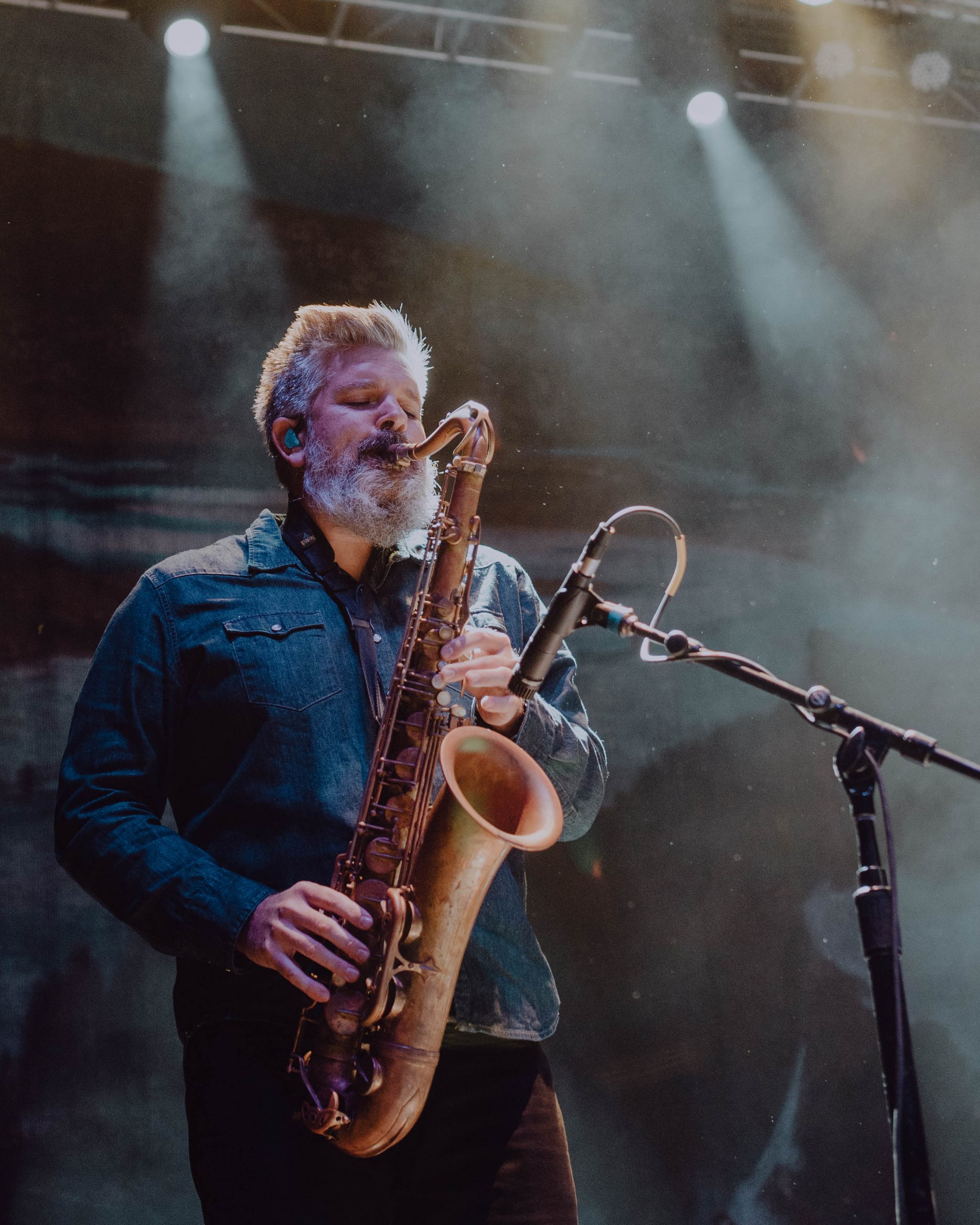 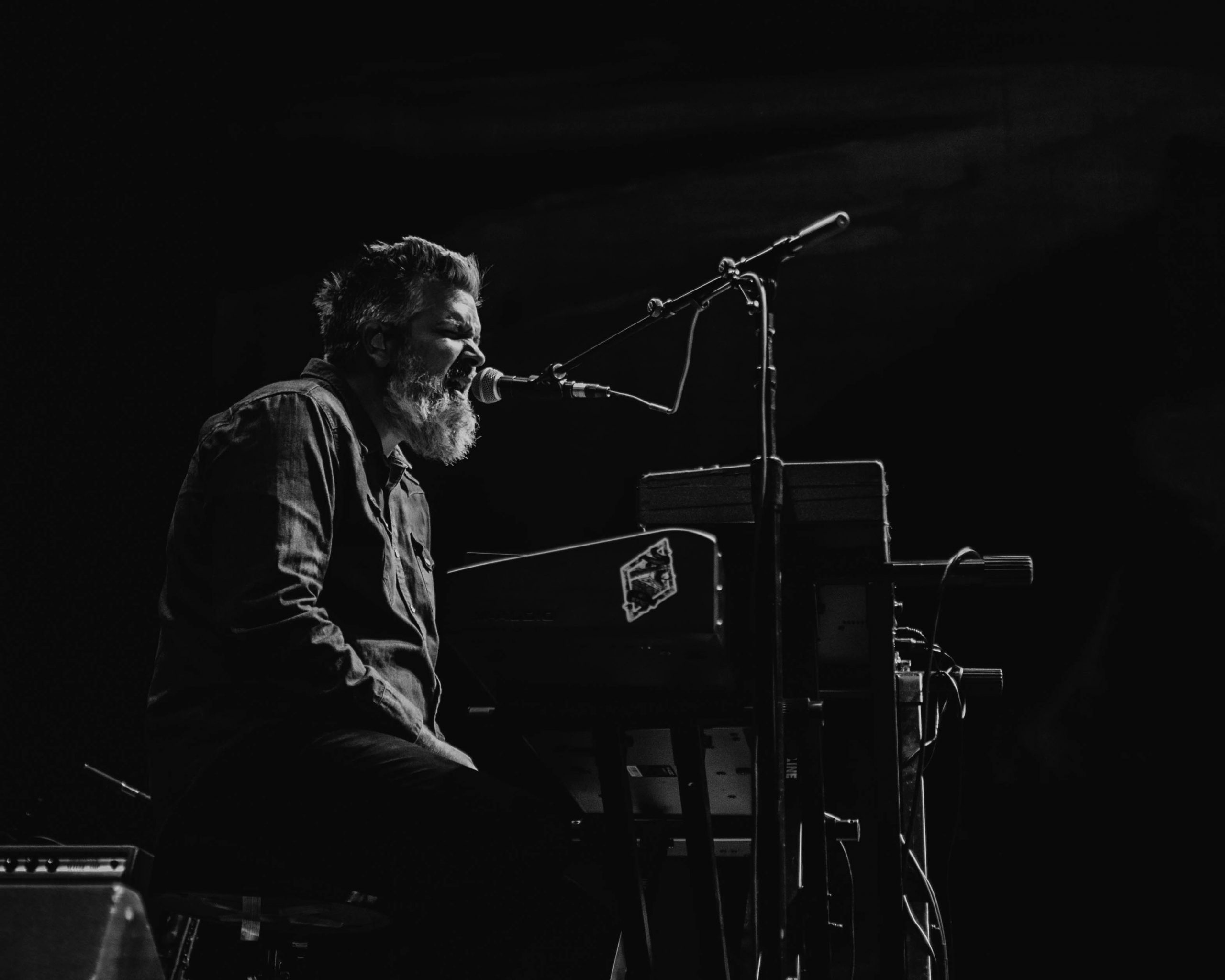 Although this tour was technically promoting their newest album, Dark in Here, the setlist consisted of many fan favorites from older albums, including “This Year,” “Dinu Lipatti’s Bones,” and “Tallahassee.” As the show continued, Darnielle gifted the audience with a short solo set, just him and his guitar serenading an incredibly exciting crowd.

As the show ended, I was left wanting more. It’s important to note that although this band has been around for decades, its audience is mostly young. Partly due to their songs going viral on TikTok, but I also think for another reason. Darnielle puts into his songs the emotion and experiences of growing up and becoming the person you need to be. He tells stories, and his younger audience wants to learn and listen to these life lessons. Experience The Mountain Goats live; view future tour dates here.