Teaming up with party connoisseurs Nü Androids, the pair brought their energetic live shows to one of A.I.’s secret warehouse locations ready to show D.C. just how it’s done in the land down under. 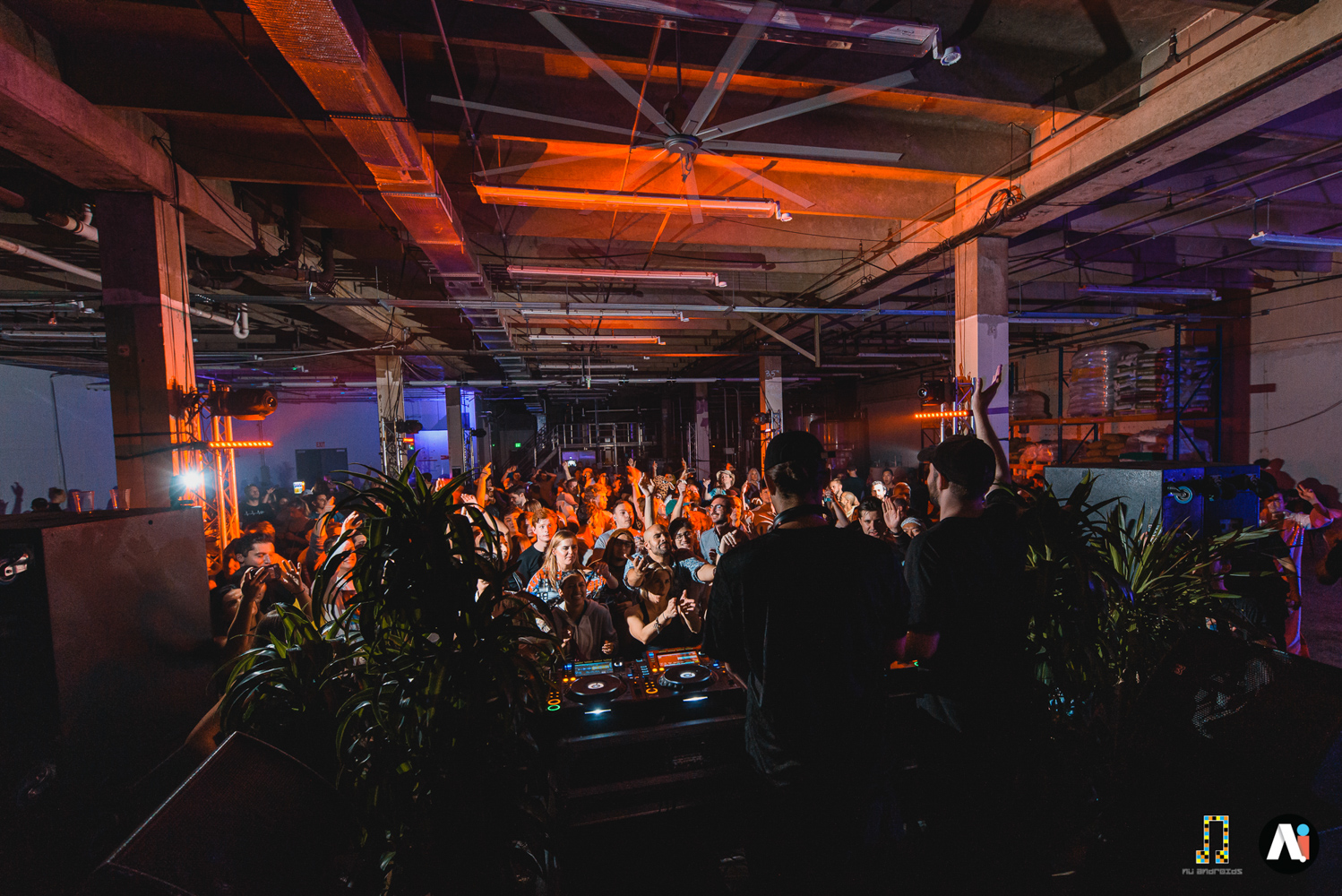 Dom Dolla came out first with a blend of new tracks and a few future classics. Dom’s versatile style of house captivated the crowd and sent the room through the roof as he dropped a mix of his latest track “San Frandisco” and later his breakout ARIA-nominated hit “Take It.”

Choruses of “You” and Dom Dolla’s other catchy hooks may very well still be ringing in the back of A.I.’s secret warehouse space. It really was the perfect headlining set to prepare D.C. for a knockout performance from Sonny Fodera. 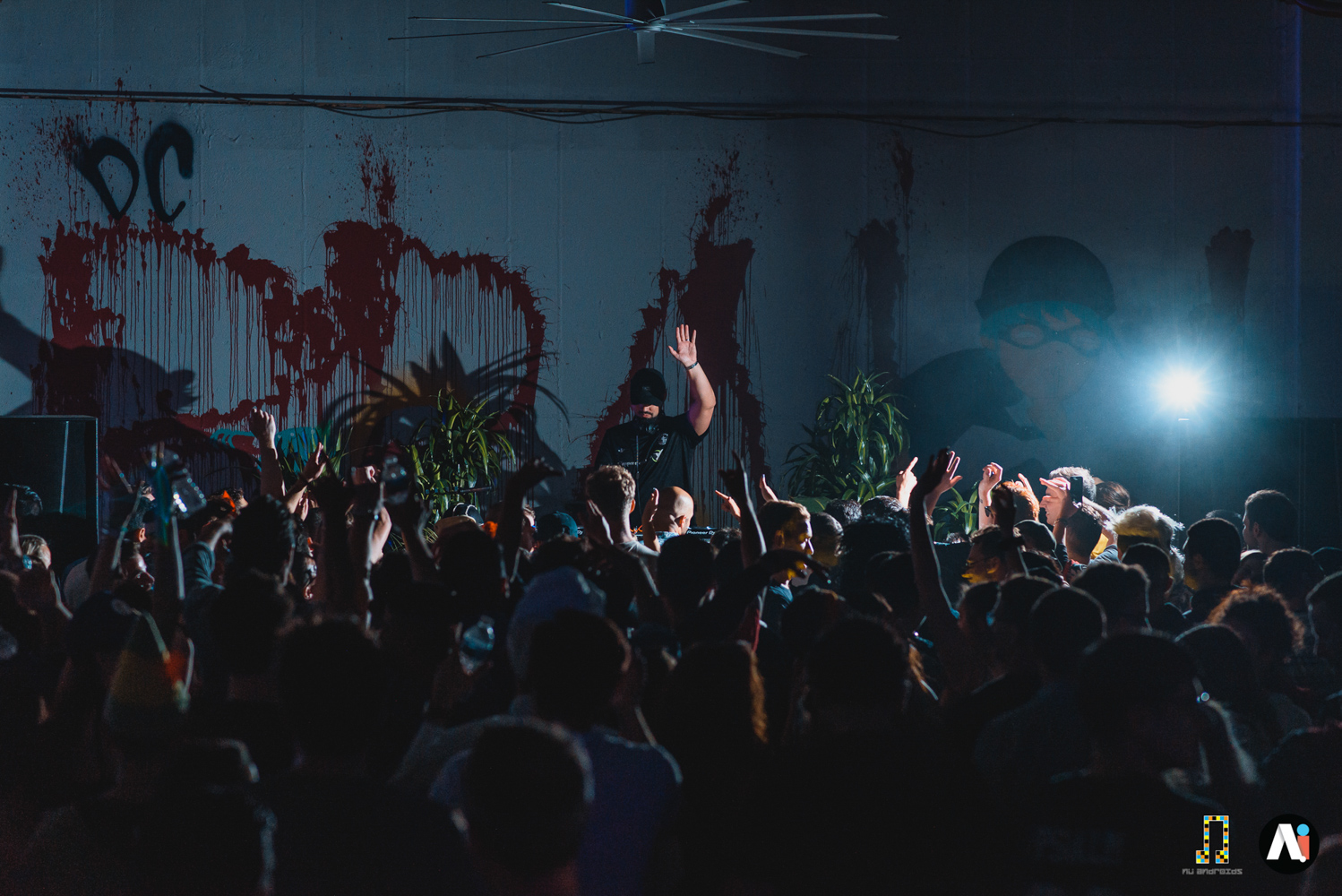 Fodera kept the energy and raw excitement alive with tracks from his new album, Rise. So much emotion filled the dance floor as fans got lost in the vocals from new favorites like “The Moment” and “Give Me A Reason.”

Soulful lyrics have always been Sonny Fodera’s specialty, as evidenced by his throwback and fan-favorite, “Always Gonna Be.” Sonny also gave in to the Halloween vibes with a mix of Katnis‘ “The Hanging Tree” from the Hunger Games series – and the crowd could not get enough. 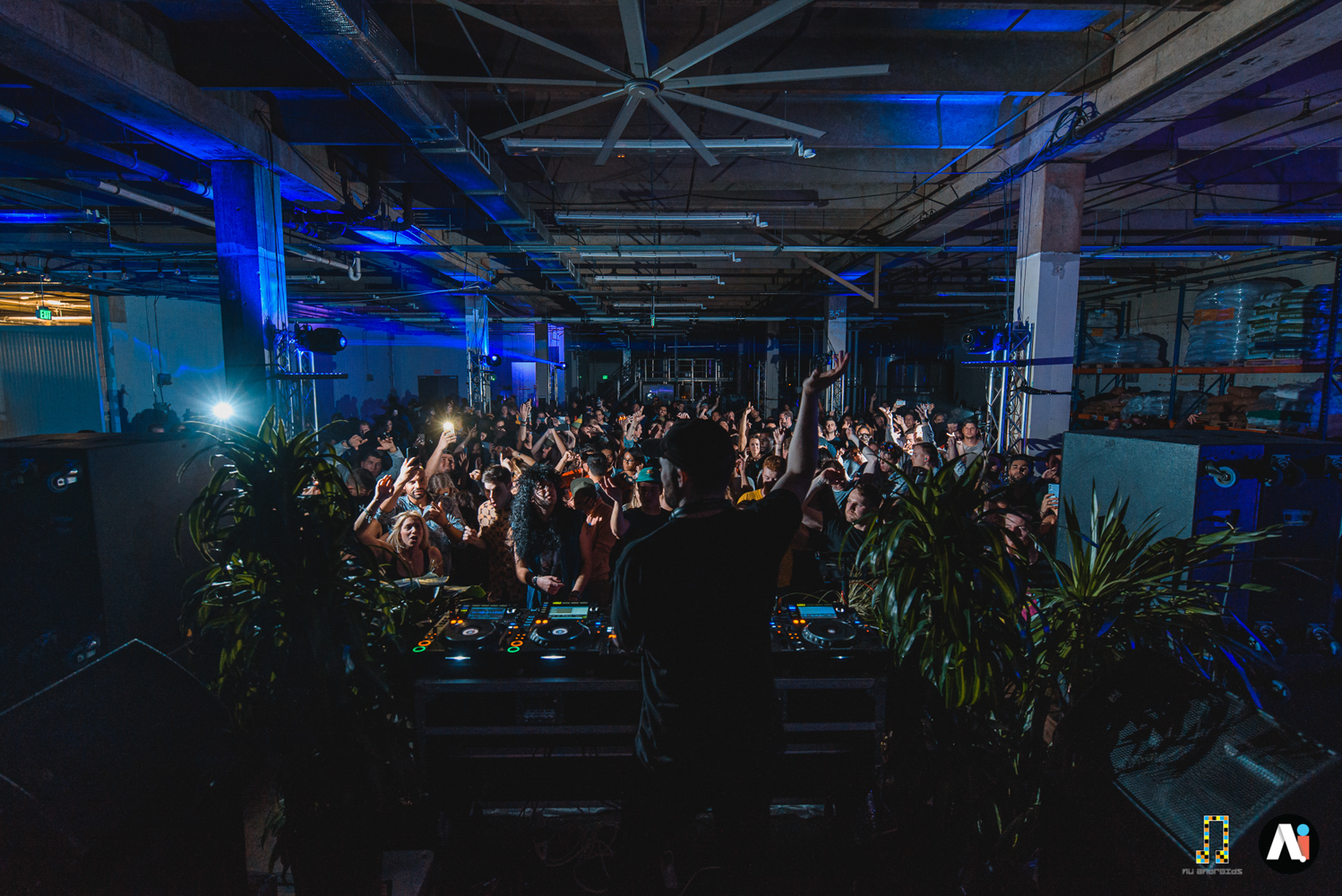 I love the minimalistic and DIY feel of a pop-up or secret warehouse party – especially when Nü Androids is in charge of the vibes. Over the years, they’ve perfected the ingredients for an outstanding event and Sonny Fodera x Dom Dolla’s co-headline set was yet another success for the DC-based event company.

While only those closest to the pulse caught this unique co-headline set in D.C. and across the U.S. and Europe, both Sonny Fodera and Dom Dolla are continuing individual tour dates in 2020. What a great way to kick off the new decade. See Sonny’s future tour dates here and Dom’s here.