Soccer Mommy’s Clean is out now on Fat Possum

Singer-songwriter Sophie Allison, better known as Soccer Mommy, is one of the latest female alt-rock artists garnering widespread attention and praise for cultivating a sound that is as assured and authentic as it is curious and vulnerable. Like her former tourmates, Phoebe Bridgers, Snail Mail, and other notable women that have bloomed from their respective DIY/Bandcamp days, Soccer Mommy is a lyrical savant offering a unique coming-of-age perspective to relationships, isolation, self-discovery, and growth in the modern world.

“I don’t wanna be your f****** dog / that you drag around,” asserts the 21-year-old Nashville native over dizzying guitars on “Your Dog” — the lead single from Soccer Mommy’s debut effort, Clean. The ferocious track represents one of Allison’s many moments of clarity on the album and successfully paints a picture that ruminates long after the song’s end. It’s an undeniable and unique skill that separates Soccer Mommy’s work and debut album from that of her contemporaries.

Clean is an emotional, self-reflective, and honest album by an artist seeking indelible strength in her evolving identity. Though the road is never easily paved and that is clearly shown throughout the album. “Still Clean” opens the album beautifully, but chronicles the singer grasping on to her self-worth after being abandoned in a relationship. Perhaps indicating the song’s title is self-assurance as much as it is an outward declaration that Sophie Allison is trying to outgrow her past. “Cool” finds a heartbreaker in Soccer Mommy, while “Flaw” follows later and is a stark difference to “Cool.” “Blossom” denotes the possibility of new love, “Last Girl” plays with jealousy, and “Skin” precedes the massive track, “Scorpio Rising.”

In March, Soccer Mommy told CoS, “the song is the climax of the record. It’s this huge moment where I realize that while I’ve been trying to be cool and detached, I’ve become attached — and now I’m about to lose everything because I’m pretending to be something I’m not.” It’s a defining moment that shows her growth conceptually as an artist, lyrically, and eventually, personally. After an interlude, Clean closes with “Wildflowers,” a track that suggests Sophie Allison has accepted bits of her identity and desires after the experiences journeyed throughout the album.

Earlier this month, Soccer Mommy’s Clean Tour stopped at Black Cat in DC. After seeing the rising artist shred a six-song set before Paramore and Foster the People at Merriweather, I knew I couldn’t miss her headlining show. Soccer Mommy opened with her latest single, “Henry” and her older track “Try” before running through a few of Clean‘s highlights, “Last Girl,” “Your Dog,” “Flaw,” and “Cool.” Though really the biggest highlight was just witnessing Soccer Mommy perform. She’s reliving every word when she’s on stage and the feelings they evoke are clear in her tone and demeanor. She’s not entirely over the raw emotions that inspired the album and feeling that very human connection gives the show an entirely different meaning.

After, “Cool,” Soccer Mommy dropped her cover of Bruce Springsteen’s “I’m On Fire.” The track was recently released as the B-side for a “Henry” 7-inch single. “Still Clean” and “Out Worn” helped lead the show to a huge moment, “Scorpio Rising” live! What a track and somehow better live, something I didn’t think would be possible. “Wildflowers” then sealed the show and immediately I felt like I needed to see it again. Thankfully, we’ll all have a few chances in 2019 with Soccer Mommy confirmed to open for Kacey Musgraves, and with sets at Primavera Sound and Shaky Knees locked down. Stream Clean below and see our photos from the show. 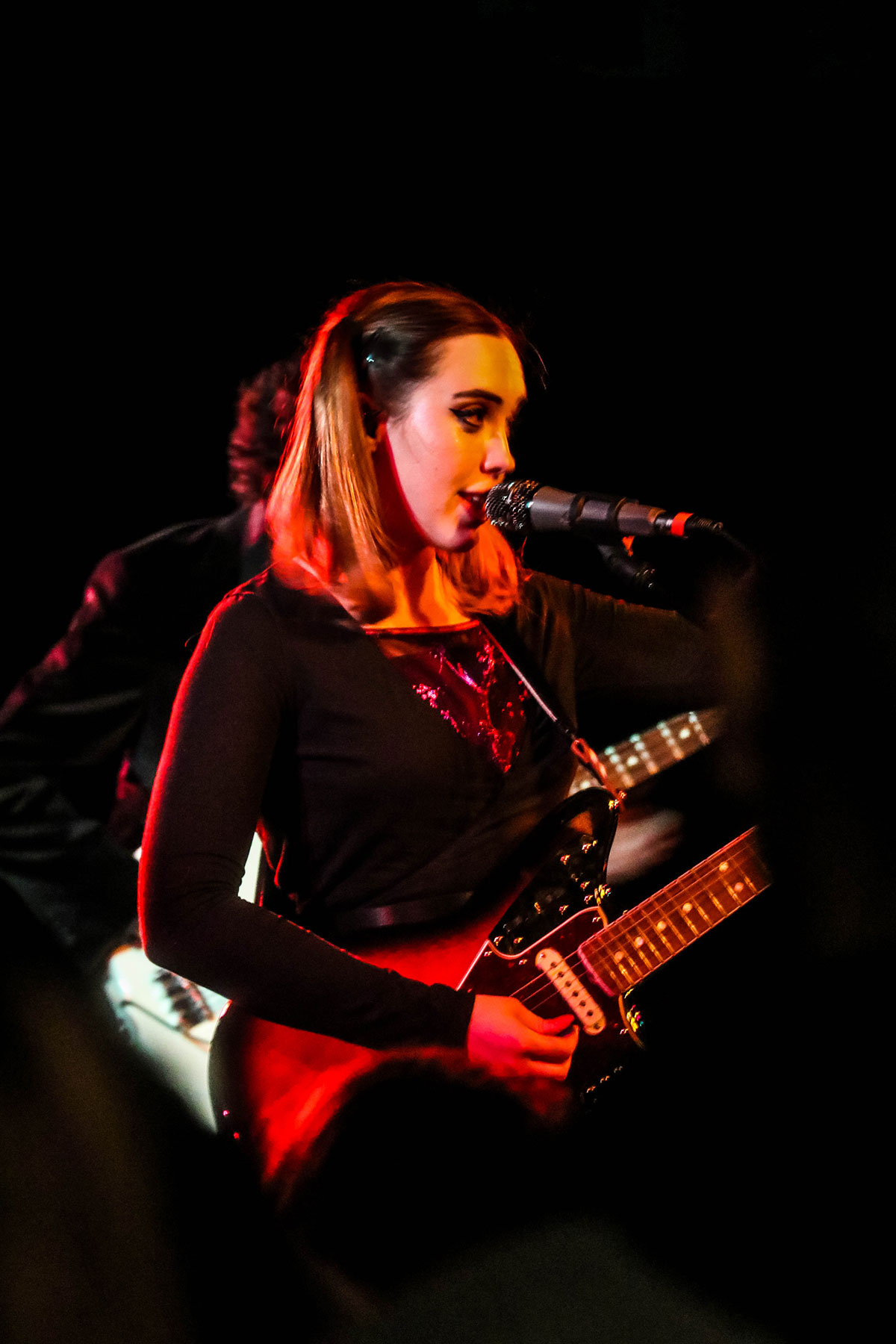 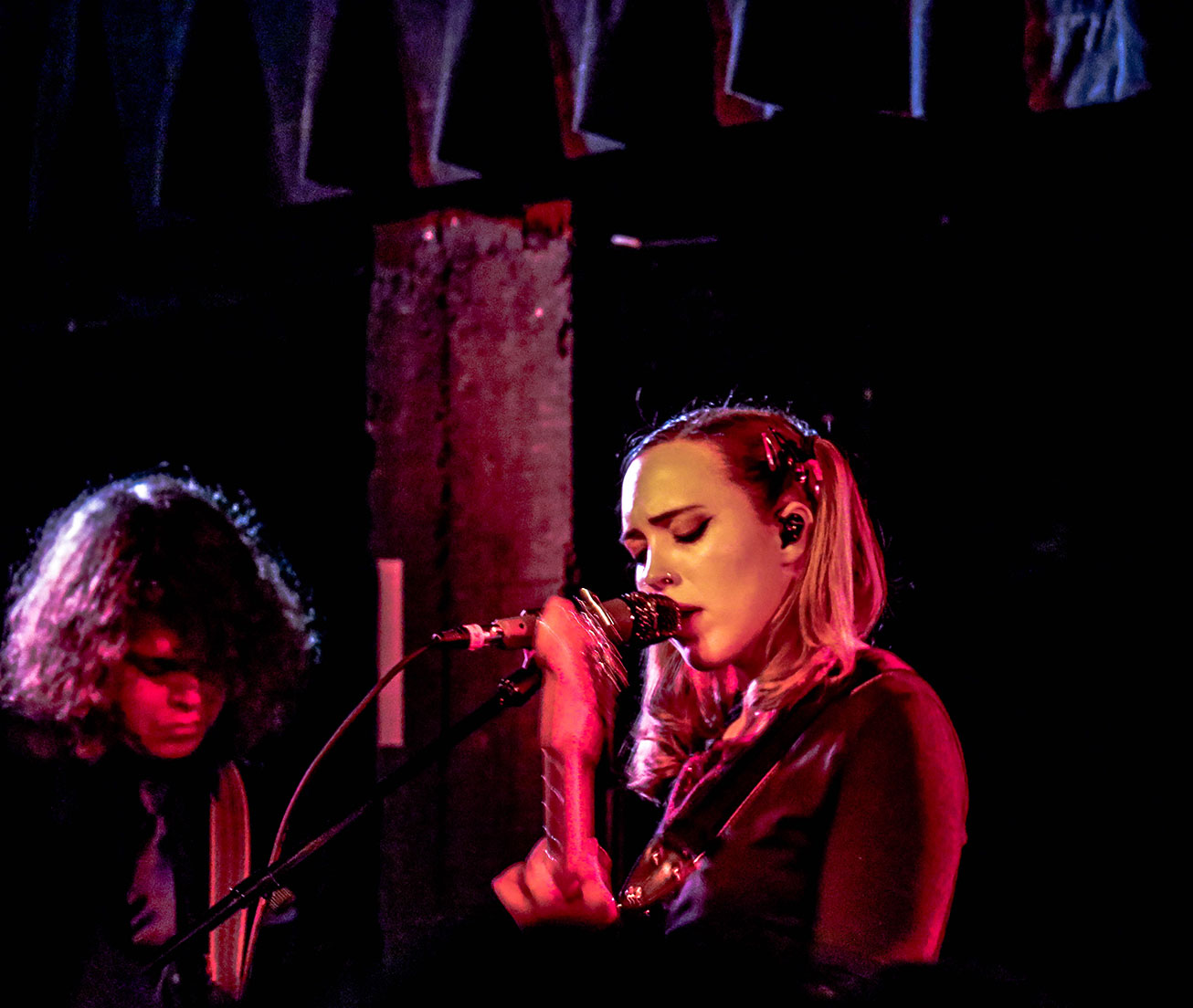 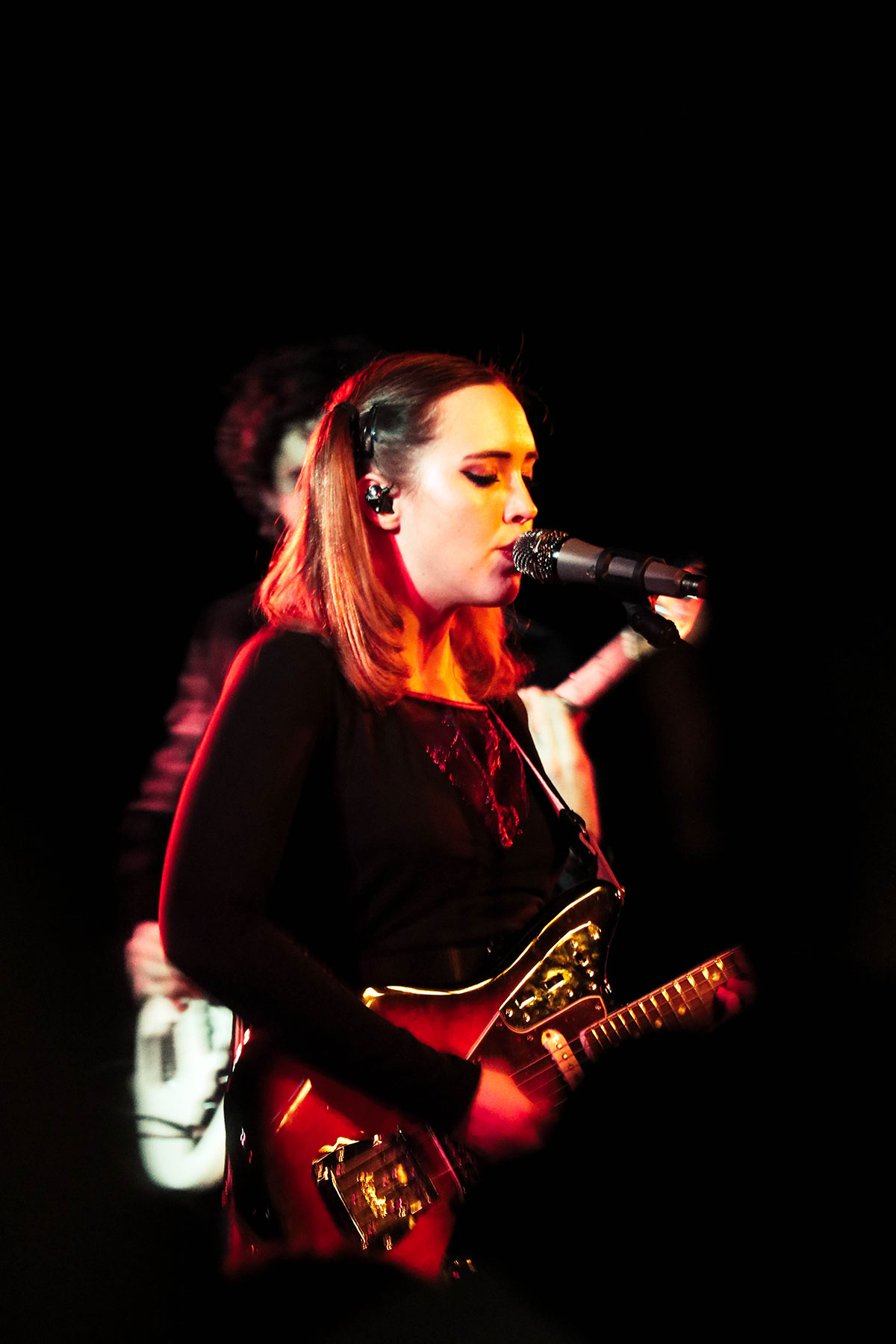