From Michigan With Love is out on Columbia Records

Earlier this month, Detroit native Quinn XCII (pronounced Quinn 92) annihilated his sold-out show at The Fillmore Silver Spring! The new tour, which prominently features an incredible light show and visuals, is in support of the young artist’s sophomore album, From Michigan With Love. Released in February, From Michigan With Love features contributions by Jon Bellion, Elohim, Yoshi Flower, Ashe, Louis Futon, and Alex Kahan. Expanding on his 2017 debut album, The Story of Us, Quinn’s new album finds the 26-year-old blending influences of hip-hop, alternative rock, pop, and dance music to create a compelling sound ready to steal your attention.


While in college a few years ago, Quinn XCII, born Mikael Temrowski, began experimenting with music — drawing on a childhood filled with diverse Motown and pop radio — to develop a crisp sound first cemented on his 2015 debut EP Change of Scenery, his highly-successful singles with ayokay and Illenium, and on 2016’s ayokay-produced Bloom EP.

Now, with over 600 million Spotify streams, 75 million YouTube views, and a must-hear new album, Quinn XCII is launching his evolving sound to unprecedented levels  — and we’re dialed in for every moment. From Michigan With Love contains boisterous flares of confidence, dark and introspective moments, and honest lyricism from an artist navigating his inner demons, love, past relationships, and mental health — over instrument-driven, booming tracks.

As for Quinn XCII in concert? Consider it one of this year’s must-see shows. From the playful production on the show-opener “Sad Still” until the final notes of his 2018 collab “Flare Guns” with Chelsea Cutler, Quinn XCII was absolutely electrifying. Standing above the crowd on a massive stage structure, incredible visuals poured out from under Quinn’s feet as he ran through “Candle” from his debut album, “Autopilot,” and his Yoshi Flower collab, “Werewolf.” 2016 deep-cut, “Full Circle” followed before playing a few more tracks from the new album.

Quinn was explosive as he worked the entire stage. Without a doubt, the young singer left every ounce of emotion and power out there as he felt every word leaving his body. However, some of the best moments were the most unexpected — an acoustic cut of “Panama,” a cover of Zedd’s “The Middle,” and Ashe joining Quinn on stage for their collab, “Right Where You Should Be.” After teasing the crowd with a short goodbye, Temrowski turned it all the way back up, dropping “Another Day in Paradise,” an amazing cover of Maroon 5’s “Sunday Morning,” and finally closing with “Flare Guns.” See our photos from the show below and stream From Michigan With Love.

Find Quinn XCII on his headline tour across the US and Canada through April. Dates are confirmed in Toronto, Chicago, Denver, Vancouver, Seattle, SF, LA, Phoenix, Austin and beyond. Tickets available here. 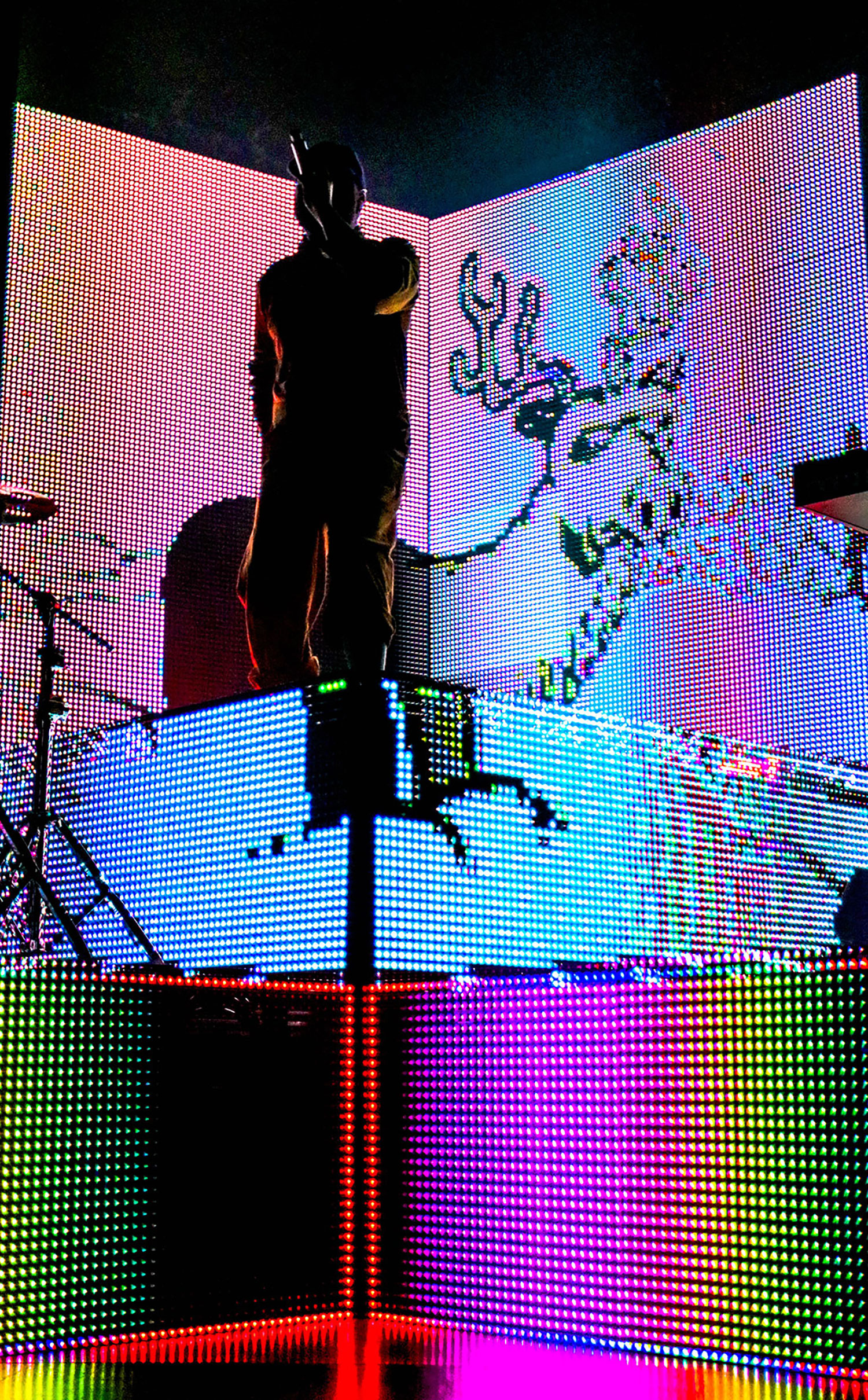 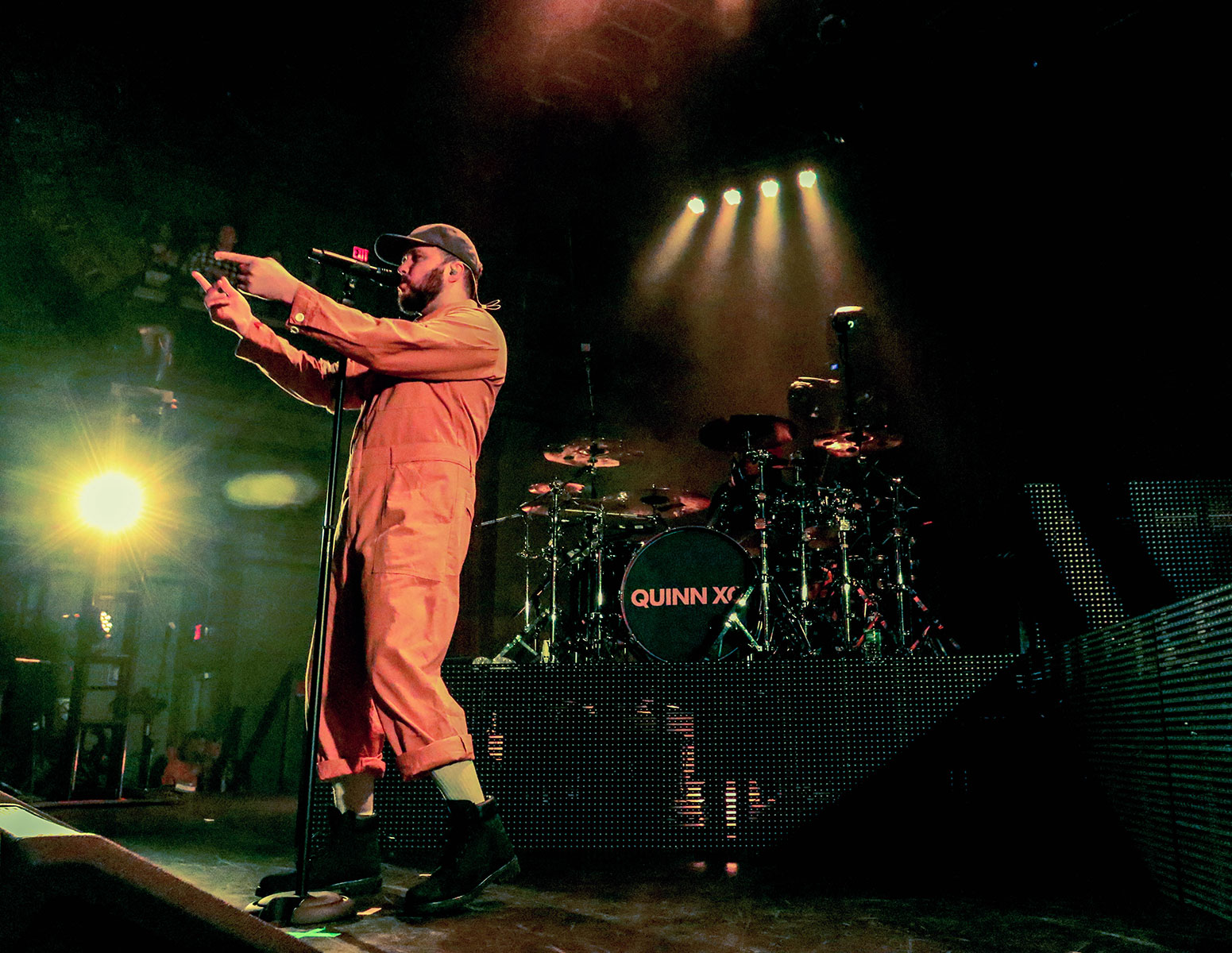 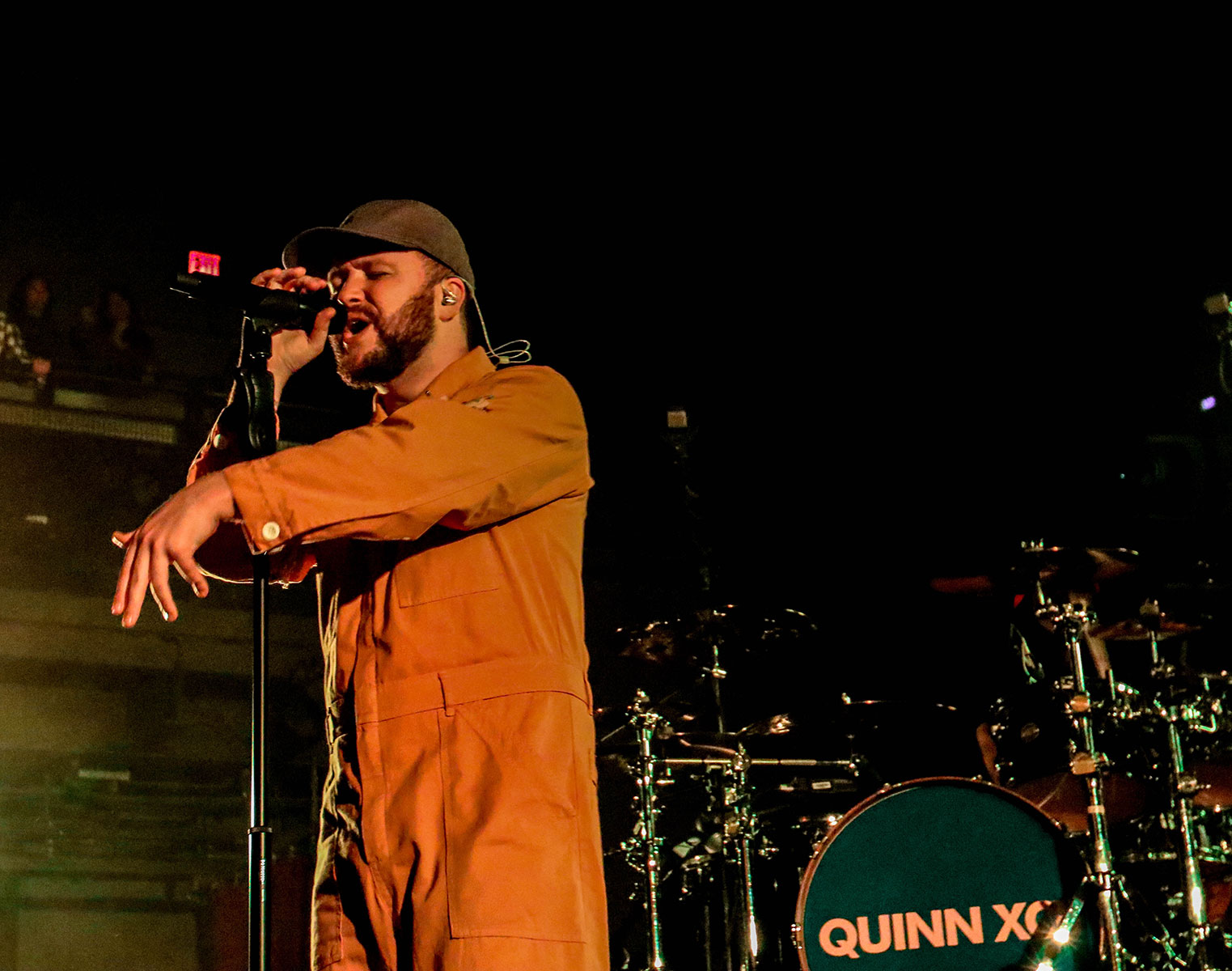 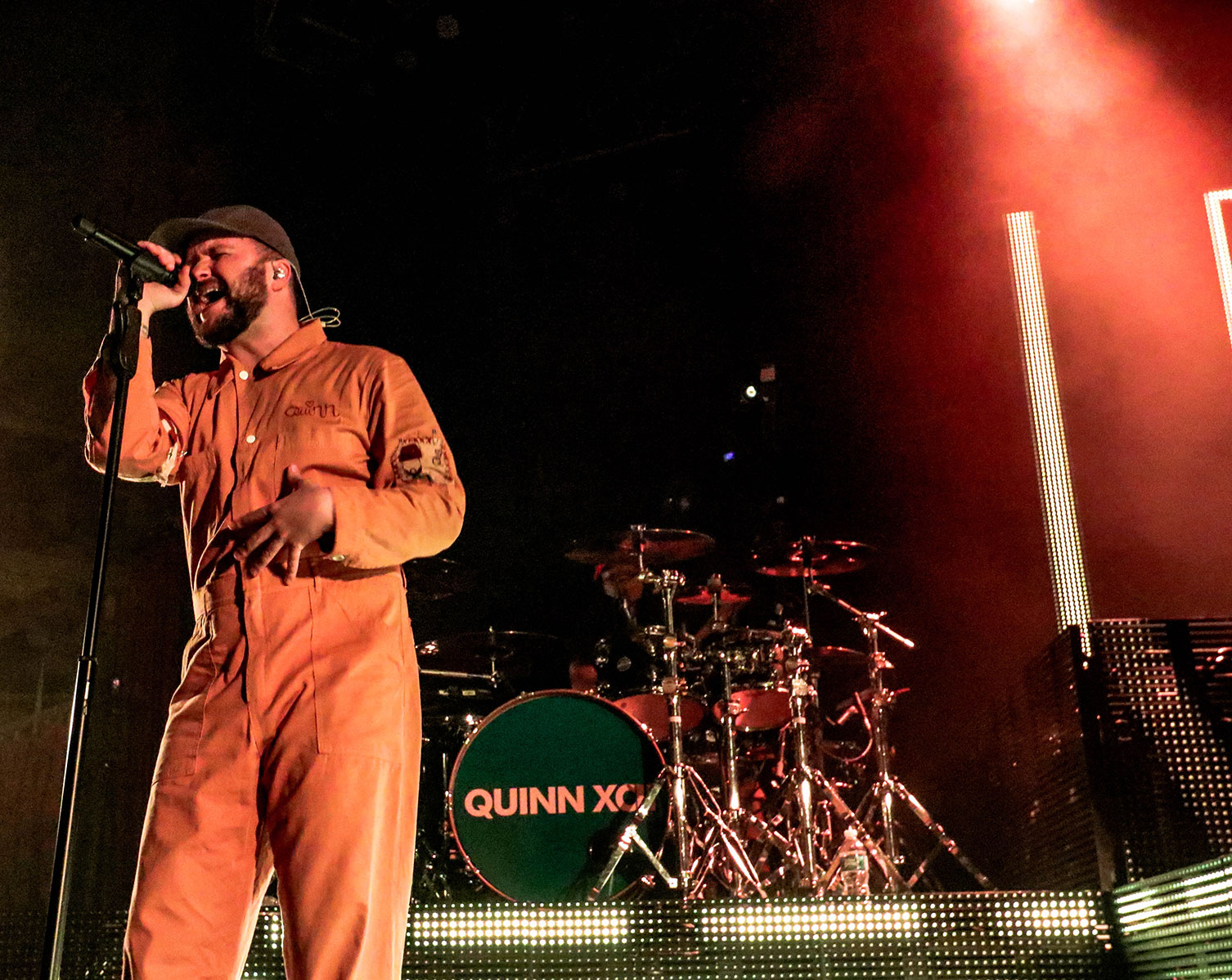 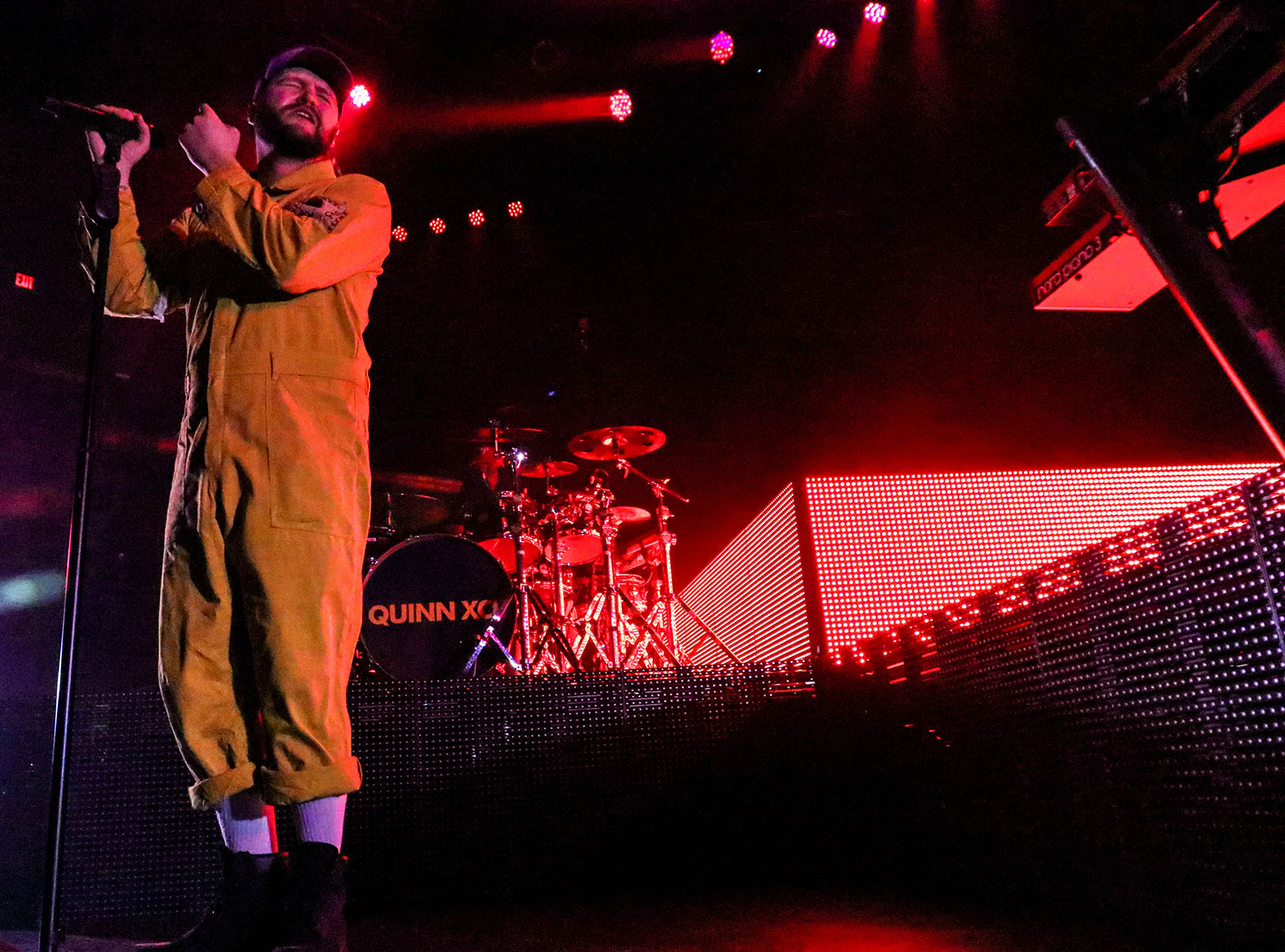 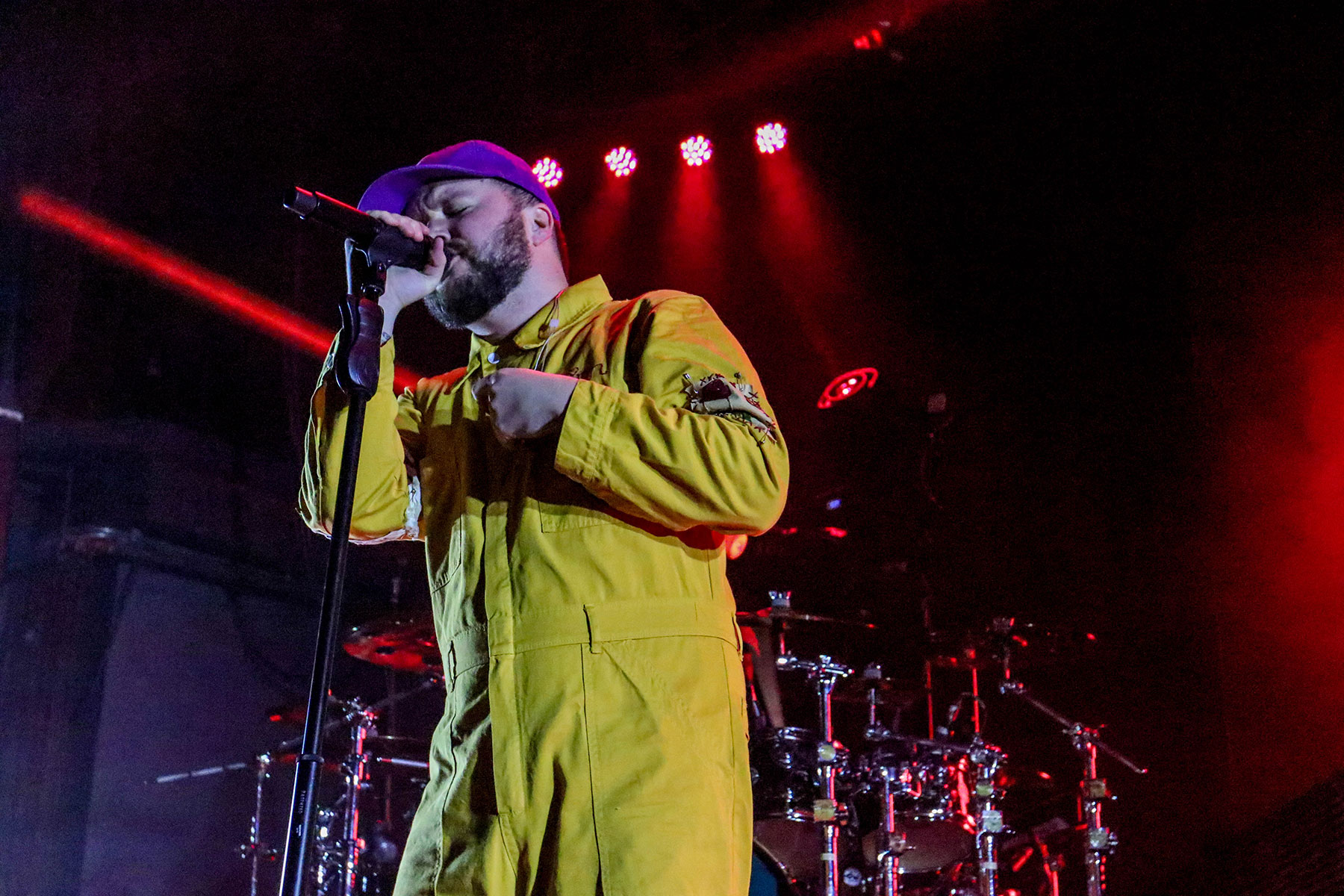 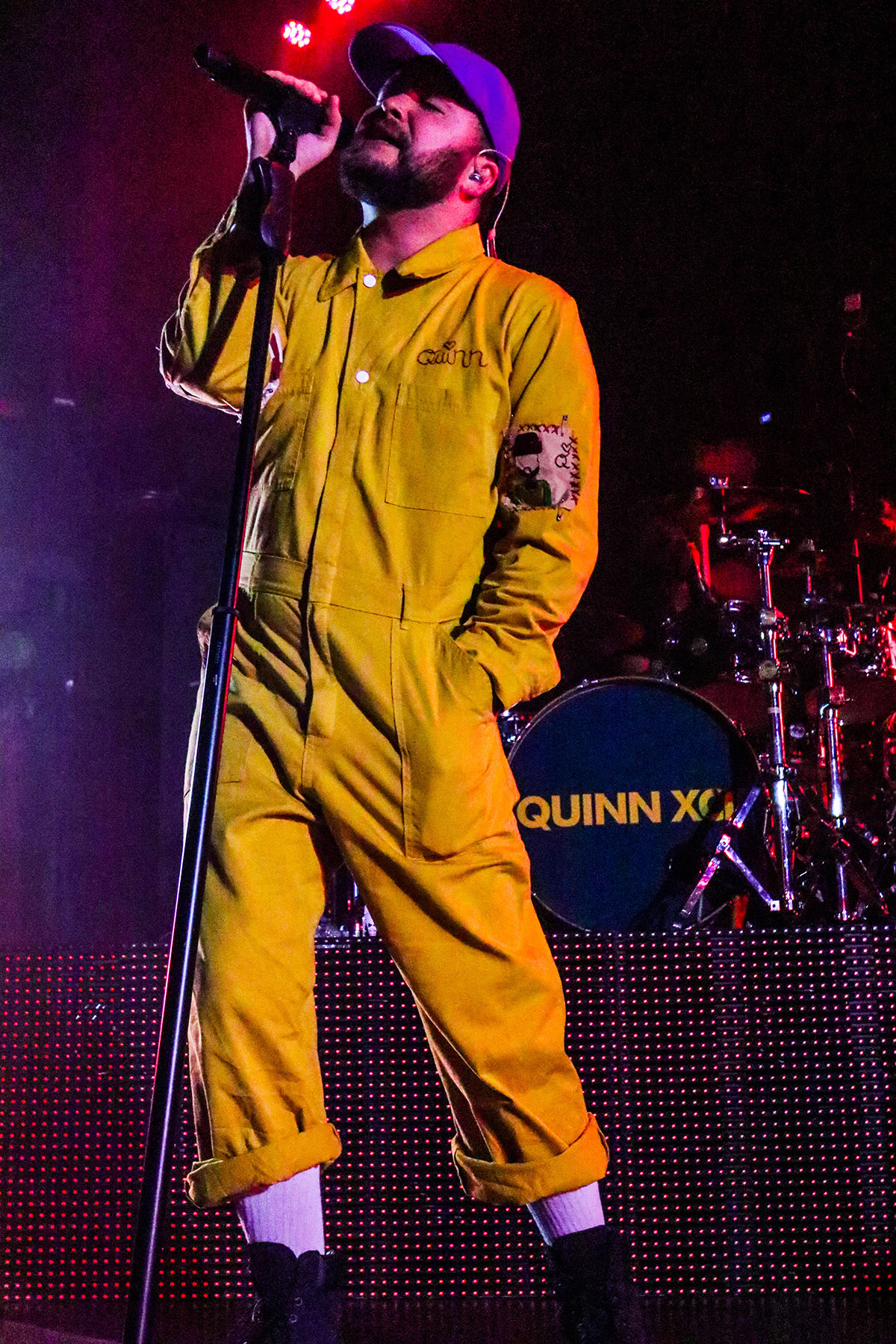