Lover Chanting EP is out now on Ninja Tune

There’s no group quite like Sweden’s Little Dragon. Since first surfacing in the late 90s, the Yukimi Nagano-led trailblazers have managed to successfully reinvent their sound countless times. Perfectly encapsulating musical moments in time like lightning in a bottle. Now, after 5 studio albums and unforgettable song features alongside SBTRKT, Odesza, and Kaytranada — Little Dragon is back with Lover Chanting EP — the group’s first EP and release under the Ninja Tune label. The track includes the previously-unreleased tracks “In My House” and “Timothy.”

The band’s newest work sprouted from a desire to bring airy lightness to the world, with Little Dragon inviting listeners to “dance for peace and unity in this world of madness.” Lead singer Yukimi Nagano adds, “The force of love. Not only between two people but the force of love in this universe as the ultimate ecstasy. Whether that is while you’re dancing at a disco forgetting where you are or just staring at the moon on a clear night, it can be anything. A swim in the ocean, a glance at a stranger–it’s a personal individual thing. Call it what you want but we have all felt it. So, embrace the great mystery of everything that your brain can’t grasp and lose track in the most beautiful sense.”

We recently caught Little Dragon during a quick east coast promotional tour in support of the EP, which included a pair of sold-out nights in New York, Washington, DC, and a show with Gorillaz at Boston’s TD Garden. Support was also provided by rising DC-based duo April + Vista. After seeing Little Dragon at Bonnaroo and at 930 Club in DC, there was something absolutely fitting about seeing the Swedish group at Rock & Roll Hotel this time around. The dance-inducing and euphoric melodies of the Lover Chanting EP need to be played in an intimate club setting, crowd swaying and smiles all around. It’s the ultimate ecstasy promised and Little Dragon delivered ten-fold. Our only wish is that the EP was longer because we love the entire mood and vibe behind this light direction. Check out our photos from the high-energy show and stream Lover Chanting EP. 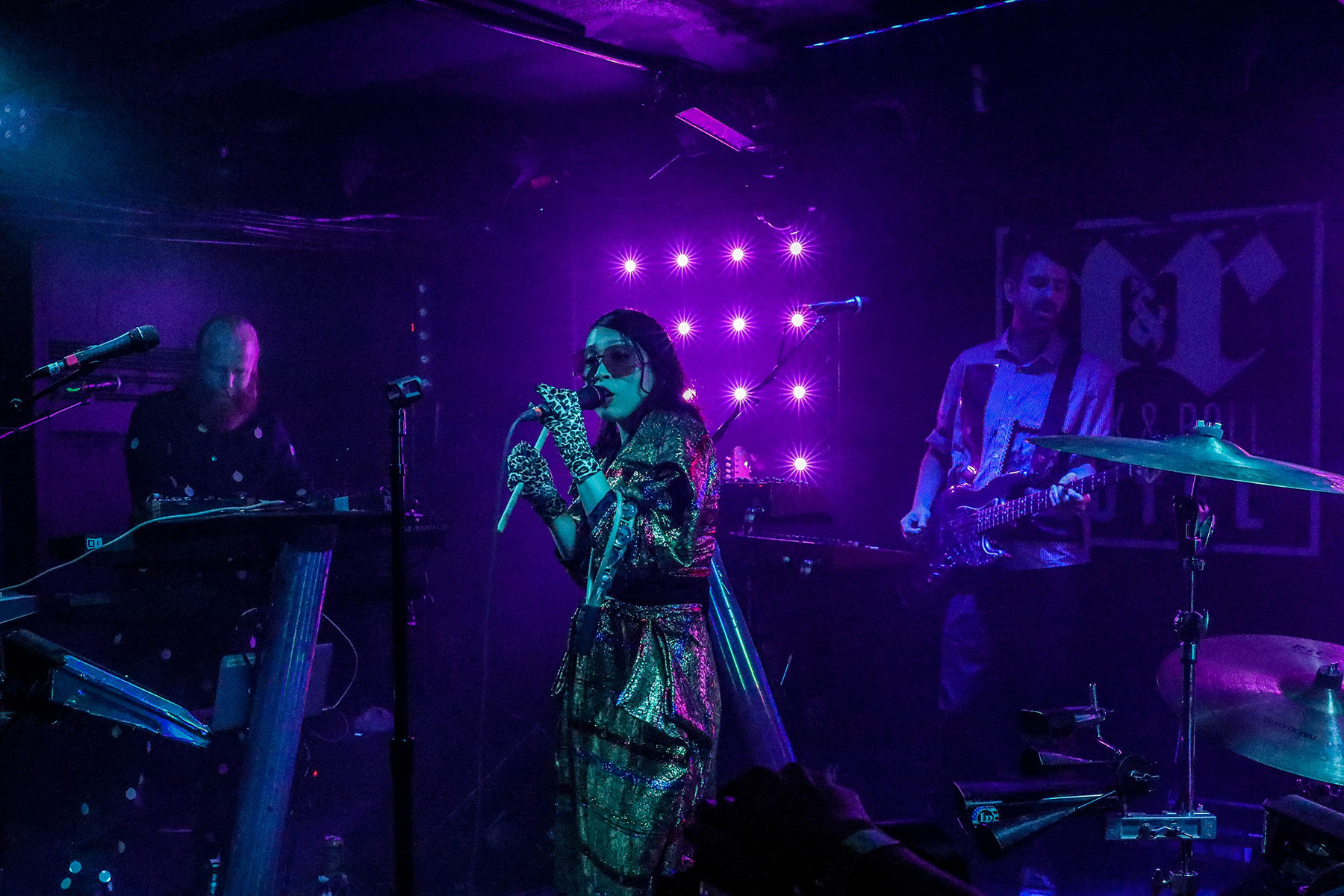 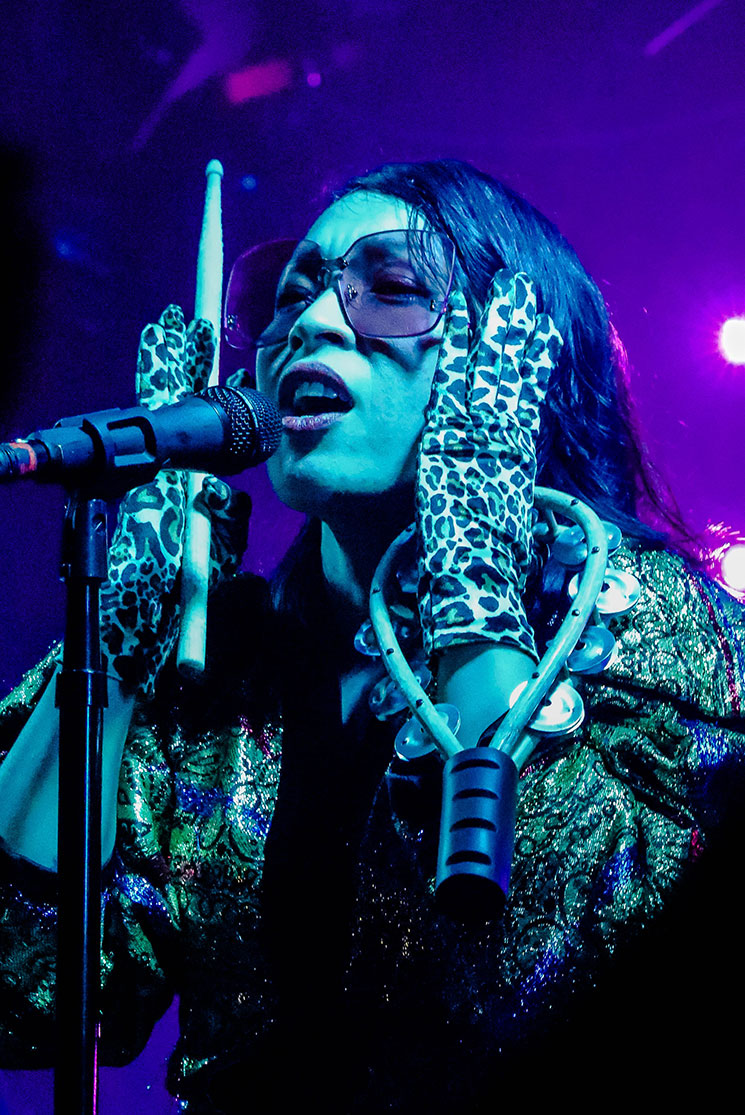 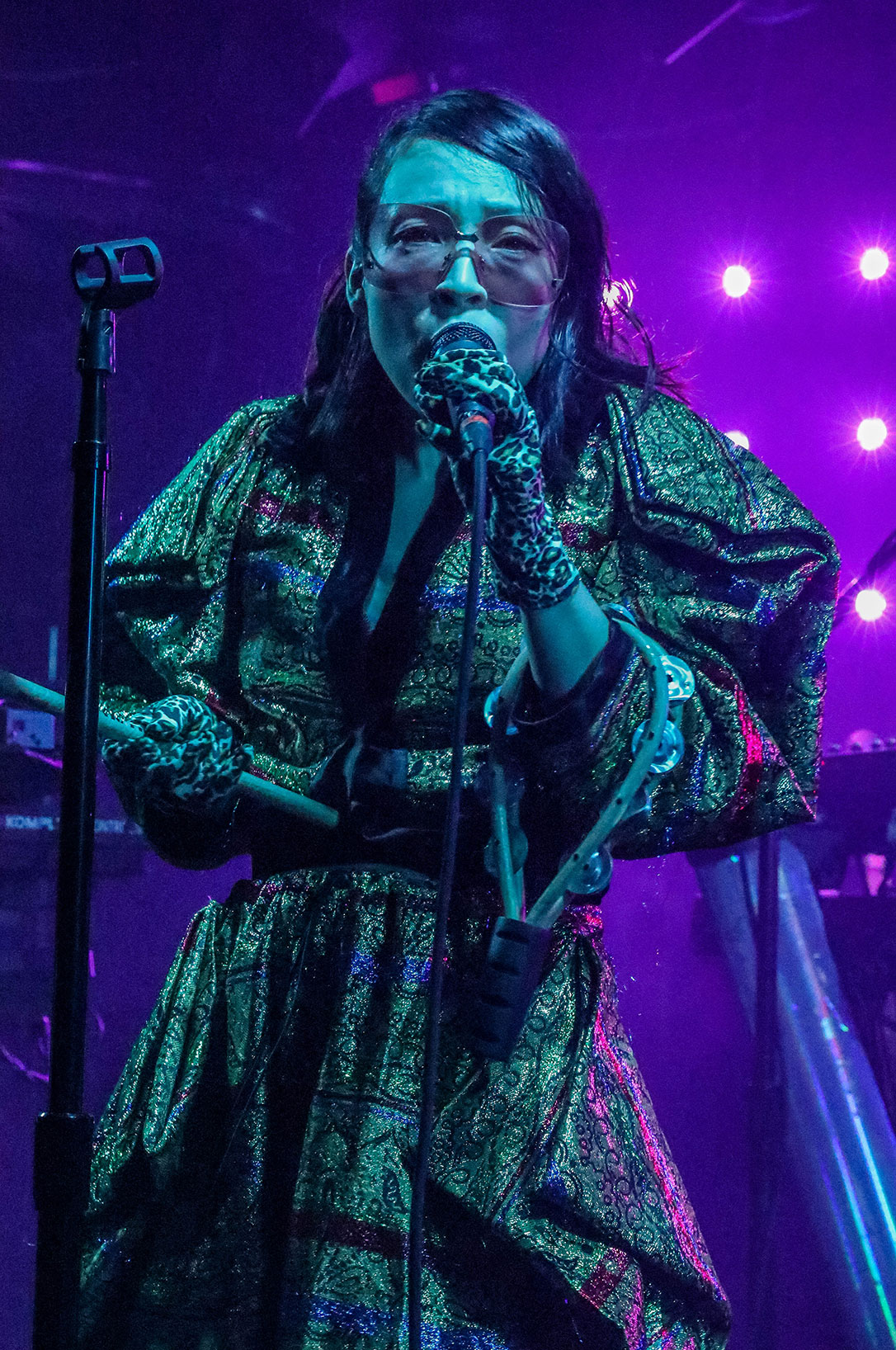 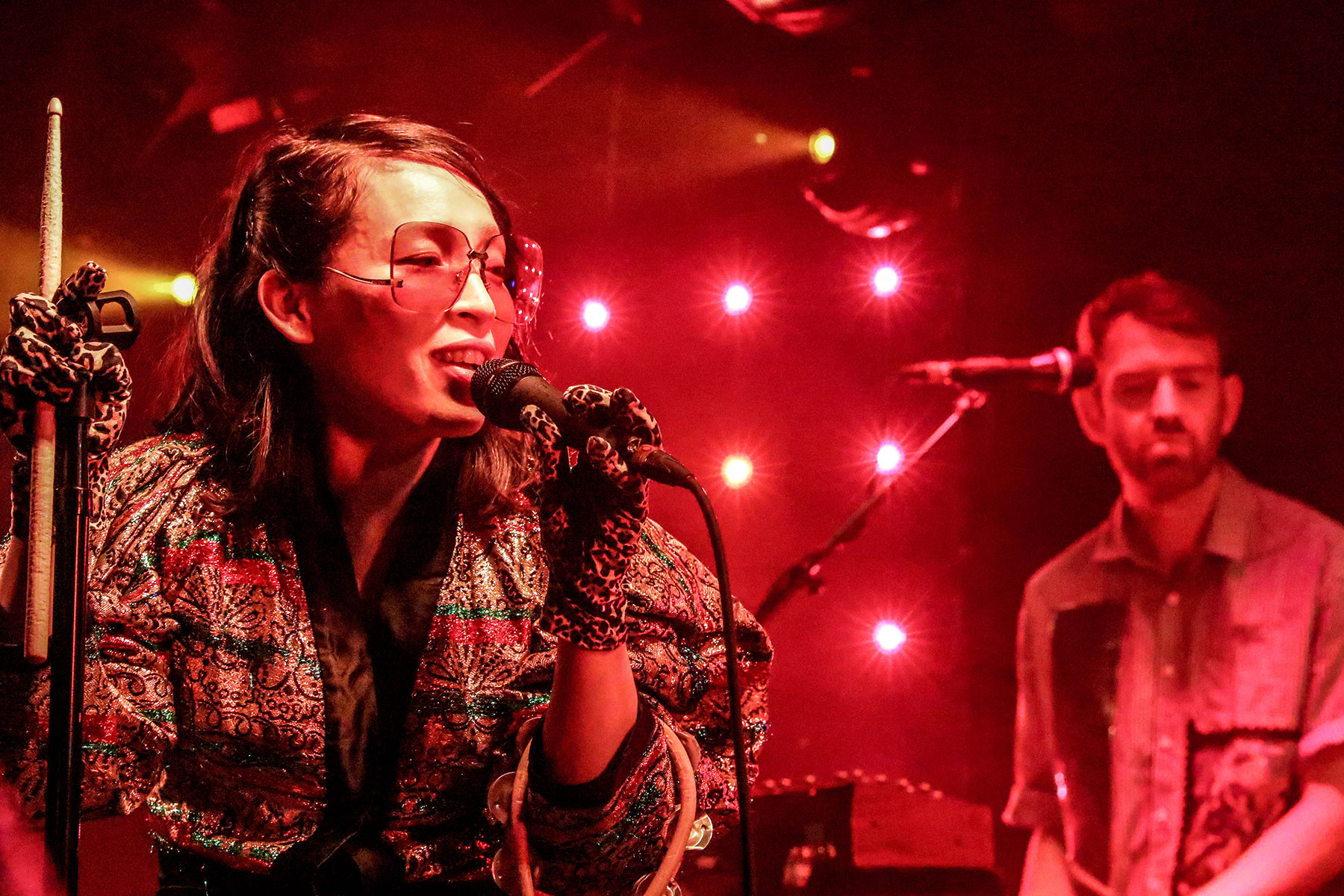 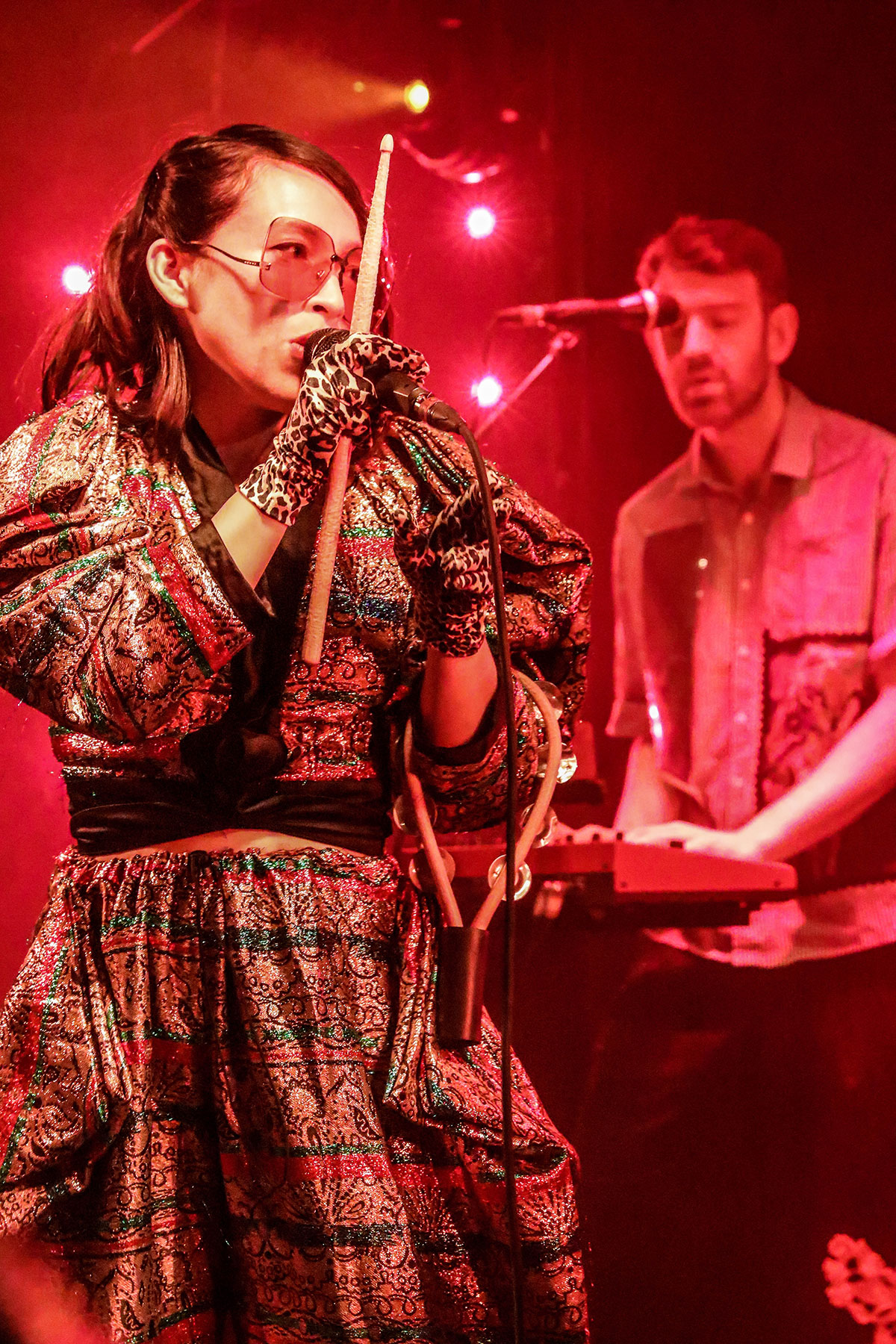 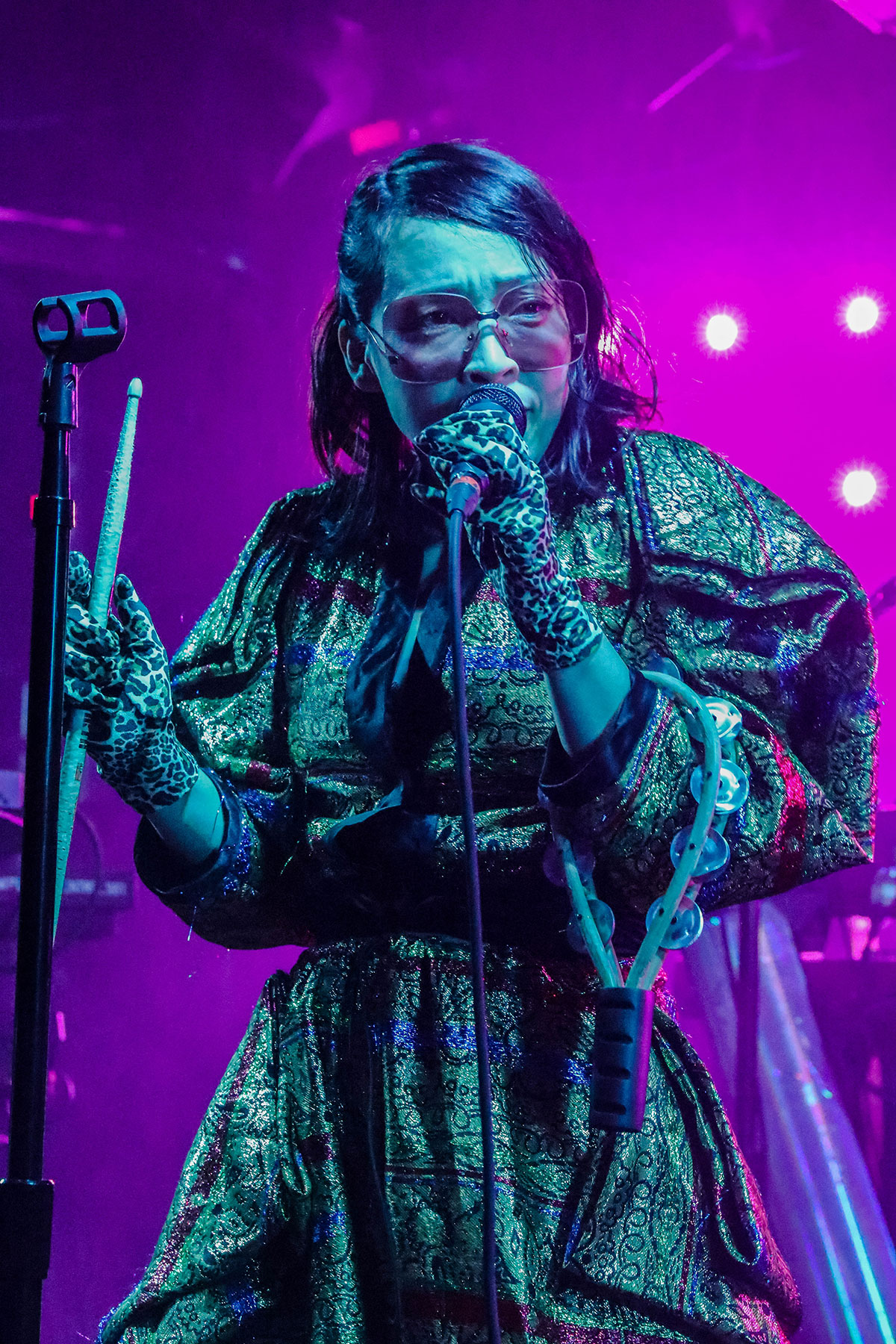 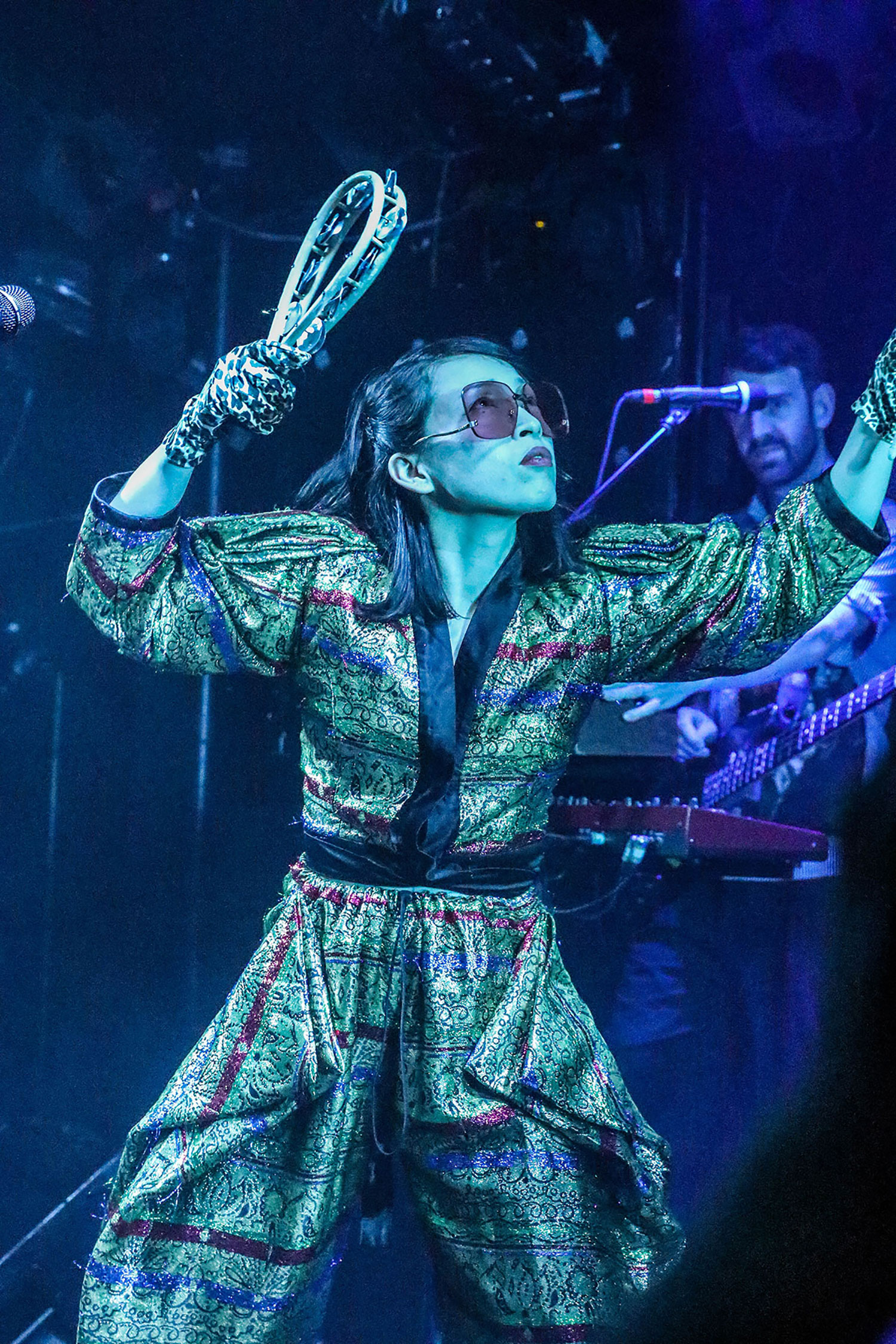 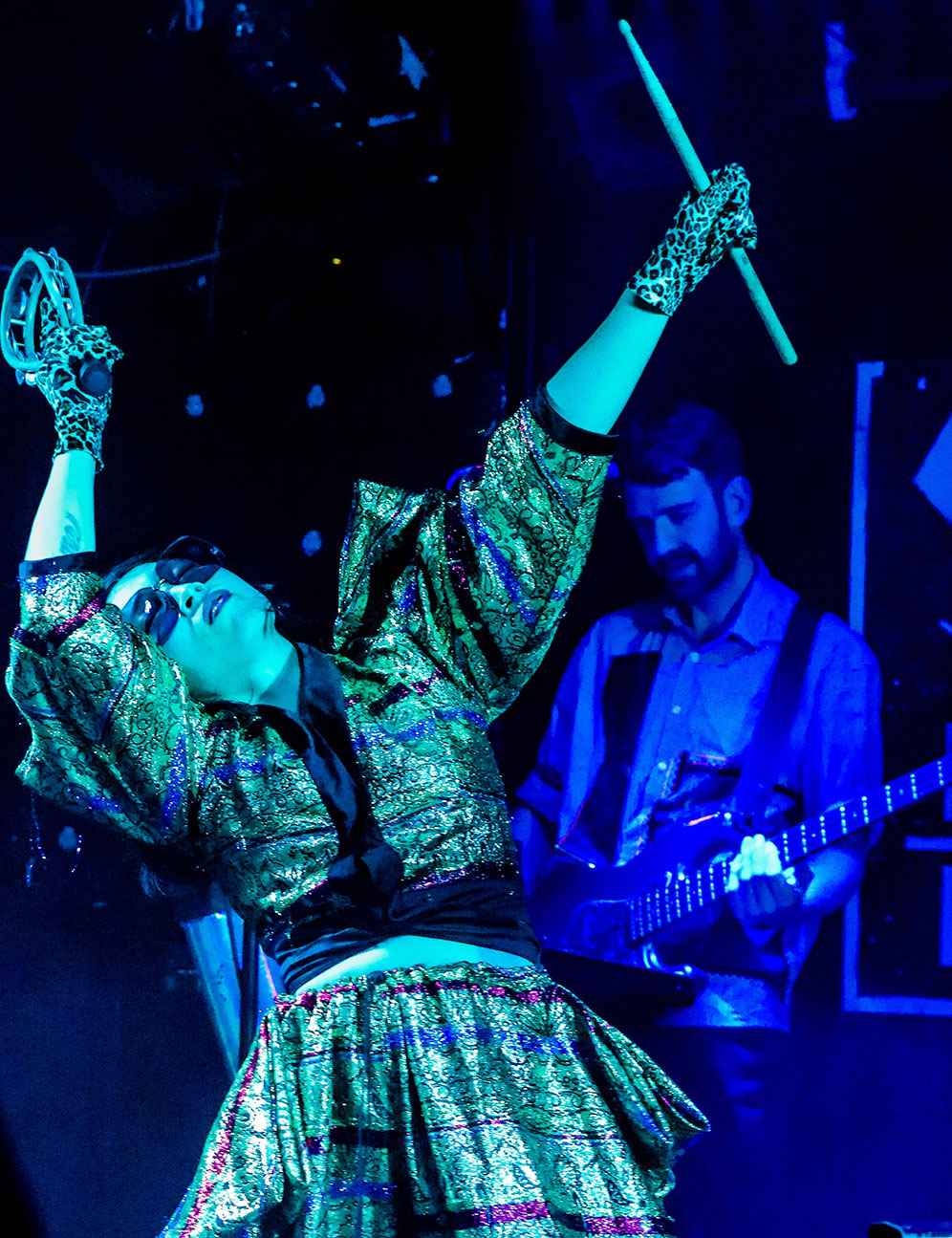 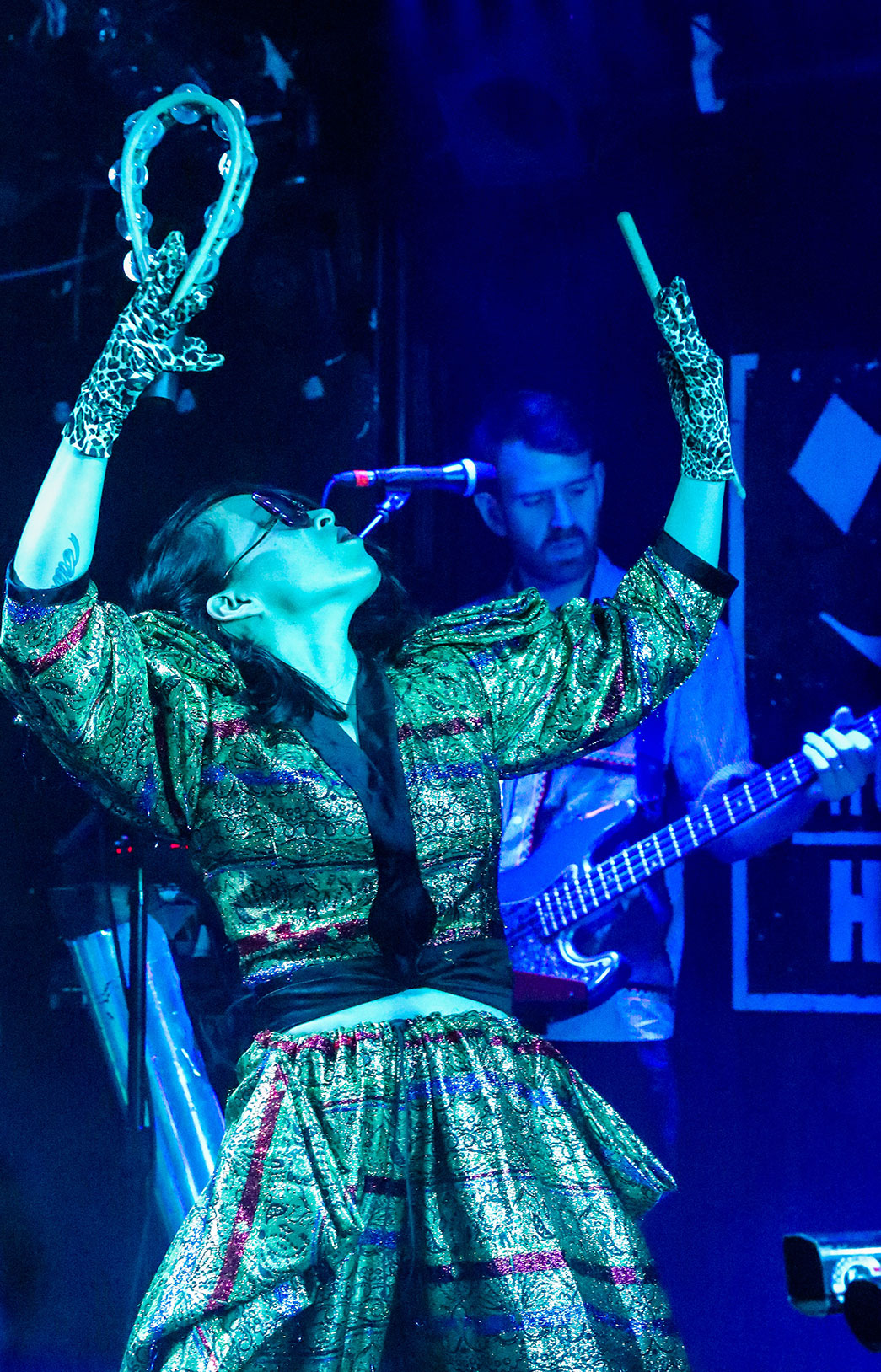