III is out on Harvest Records

Perfection really does take time. Three years after snatching our souls with her vengeful sophomore effort, The Altar – alt-pop goddess BANKS is back with her latest offering, III and it’s some of her best work yet.

With the new album, we find the raspy singer-songwriter seizing complete ownership of her path, setting it ablaze, and launching for new heights. From the album’s lead singles “Gimme” and “Contaminated” to deeper cuts “Hawaiian Mazes” and “Godless” – BANKS’ fixation for dissecting complex relationships, deep self-reflection, and growth, beams through the darkness of her deep-cutting lyricism and skin-crawling sounds.

In support of the new album, BANKS recently kicked off the III Tour and it’s a thrilling new live show you can’t miss. After opening in Canada and three sold-out nights in Brooklyn, BANKS landed at The Fillmore Silver Spring and delivered an unbelievable performance.

III album opener “Till Now” crept from all sides of a suddenly pitch-black room as pulsing lights revealed silhouettes of slinking bodies shifting in mystery. Moments later, BANKS appeared in black leather thigh-high boots ready to own the stage with a knockout opener. The fiery energy led to 2017 solo single “Underdog” and the apocalyptic “Stroke” from III.

After an incredible opening, BANKS took us back to the album that started it all. “Drowning” and “Waiting Game” blasted from the speakers as the crowd sang every last word – proving the lasting influence of 2014s Goddess – the album that made BANKS the most written about artist that year. III‘s latest single “Contaminated” followed as tension intensified in the room.

As the night developed, BANKS continued running through a majority of her new album, dipping into The Altar for a handful of fan-favorites but never faltering from a strong formula of tantalizing and dramatic dance moves, awe-inspiring vocals, and complex sonic production. Its clear BANKS has found renewed strength through familiar means which has led to the development of one of her best live shows yet.

“Alaska” and “Godless” – personal favorites from III – sounded incredible live and led to the roaring “Gimme.” The night closed with an encore that included “Look What You’re Doing To Me,” BANKS’ collaboration with Francis and the Lights and 2014s Platinum-selling single “Beggin for Thread” off Goddess.

The III Tour runs through October with dates confirmed in Denver, LA, Nashville, and more. BANKS is also confirmed at Life Is Beautiful and Austin City Limits before crossing the pond for dates in the UK and Europe. Tickets are available here. Stream III below and check out more photos from BANKS @ The Fillmore. 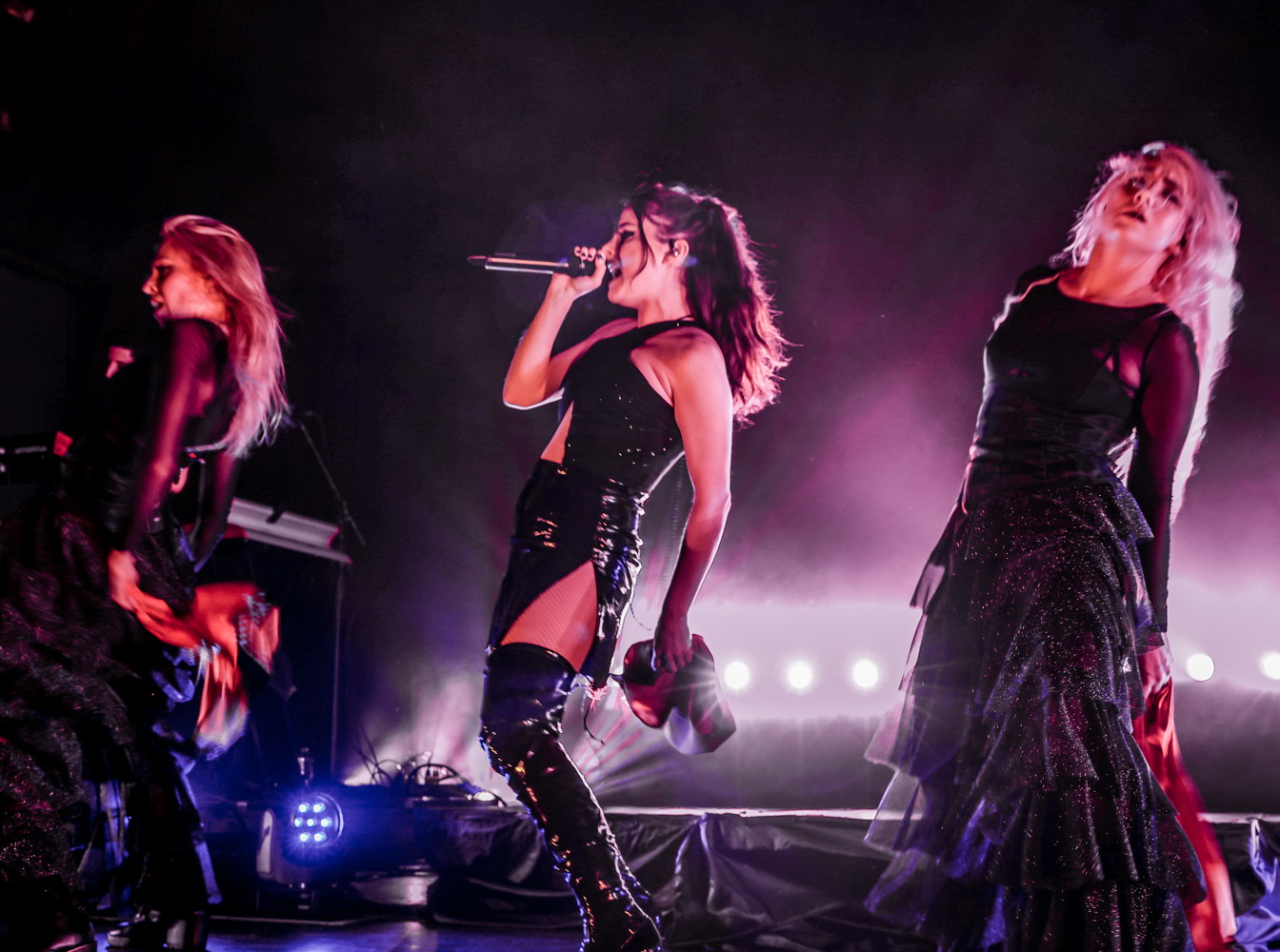 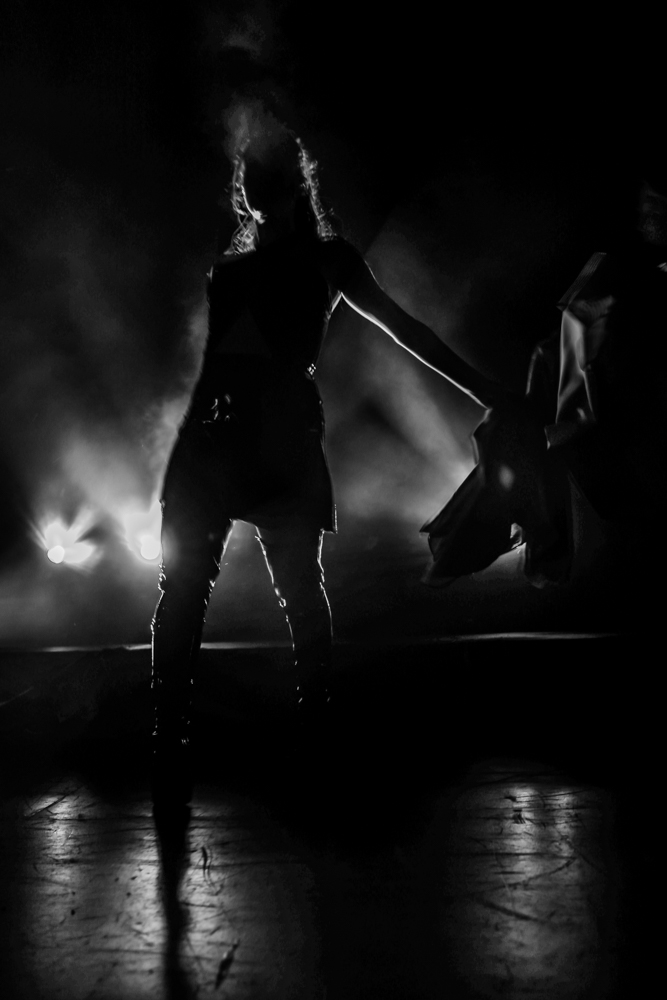 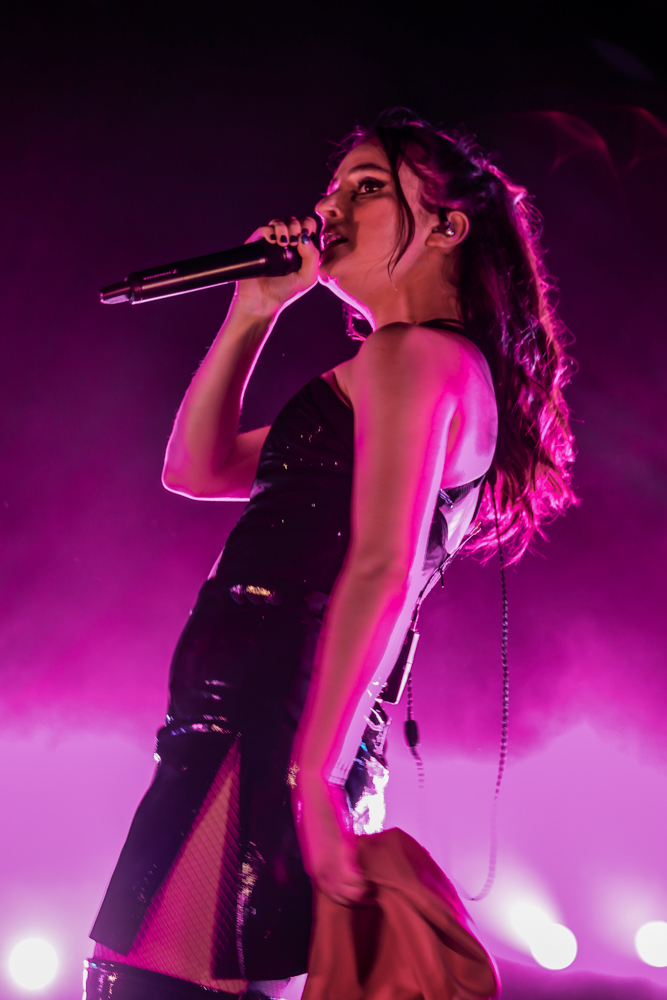 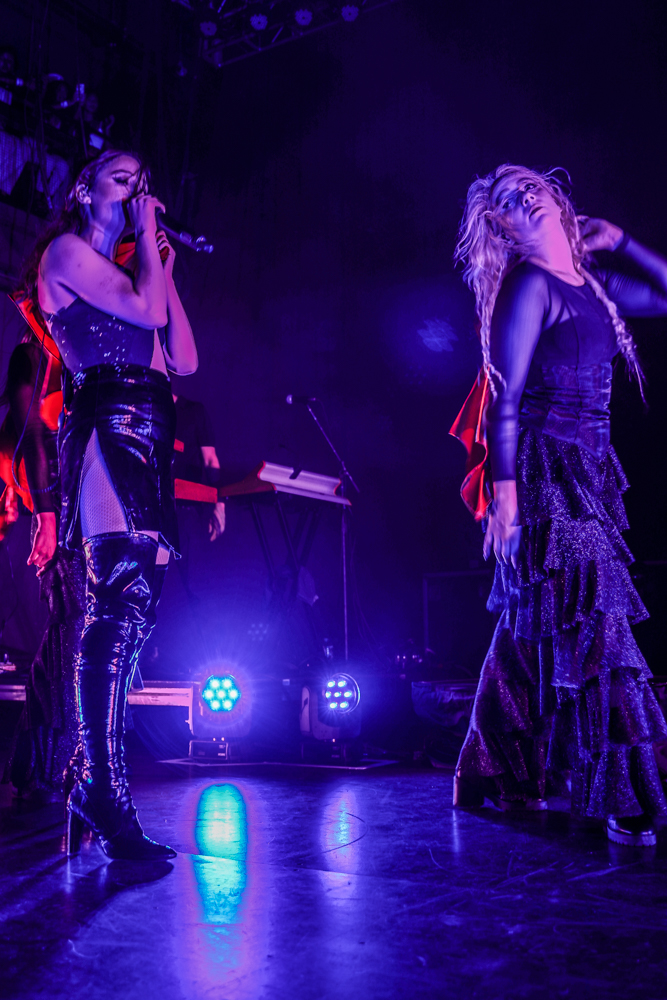