Bully’s album Losing is out now on Sub Pop

Last week, we watched Nashville punk rockers Bully annihilate their opening set at The Anthem. The band is currently on tour with Father John Misty and in support of their sophomore album, Losing, which arrived last October via Sub Pop. The album was first teased with lead single “Feel the Same” last August and finds songwriter and lead singer Alicia Bognanno flexing the bone-rattling howl that helped make the band’s 2015 album, Feels Like a memorable debut release. Stream Losing below and check out our photos from the show.

Bully is on tour through the end of the year, with sets confirmed at Riot Fest in Chicago, Prize Fest, The National presents: There’s No Leaving New York and headlining dates across the US and Canada. Tickets and full dates can be found here. 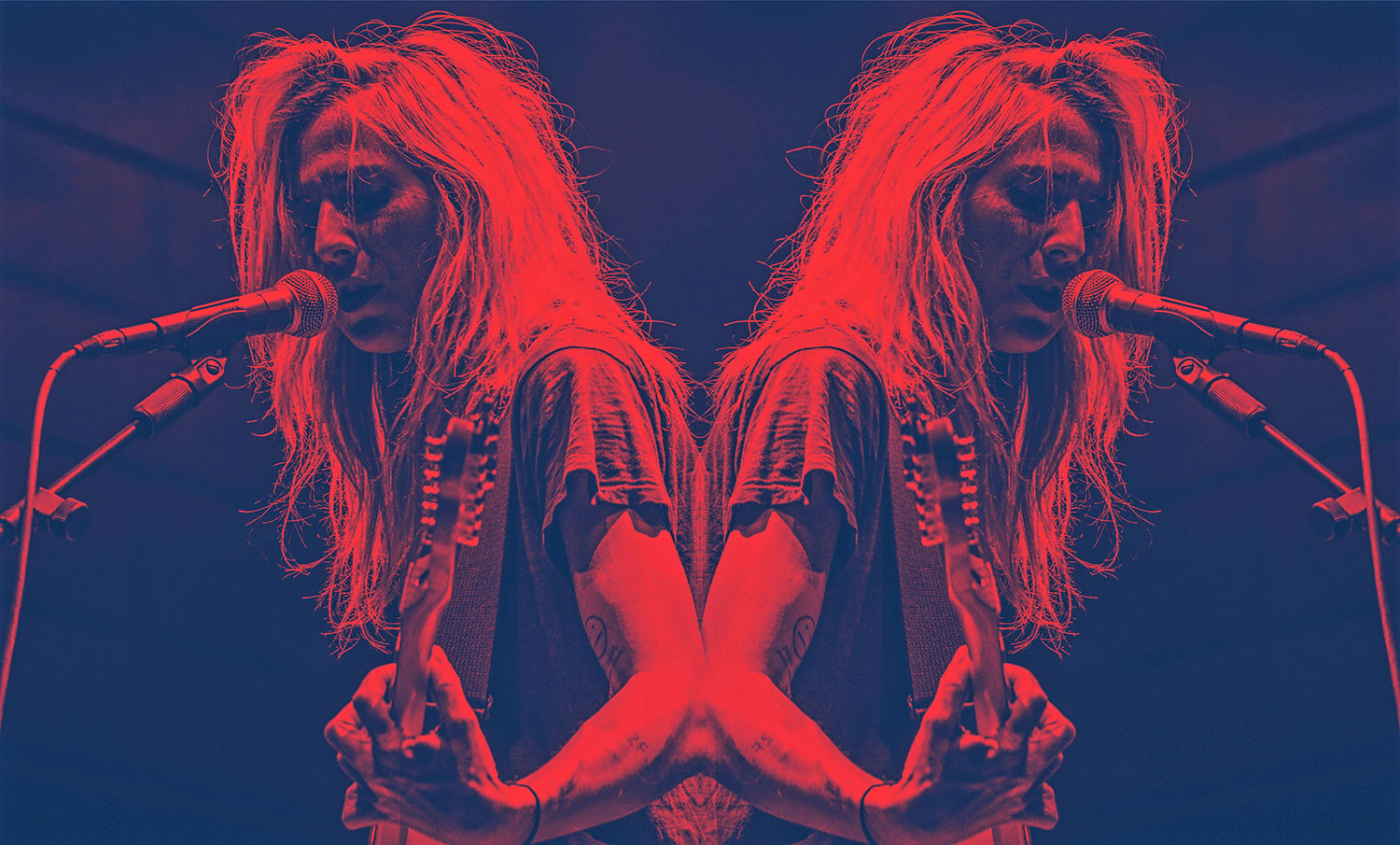 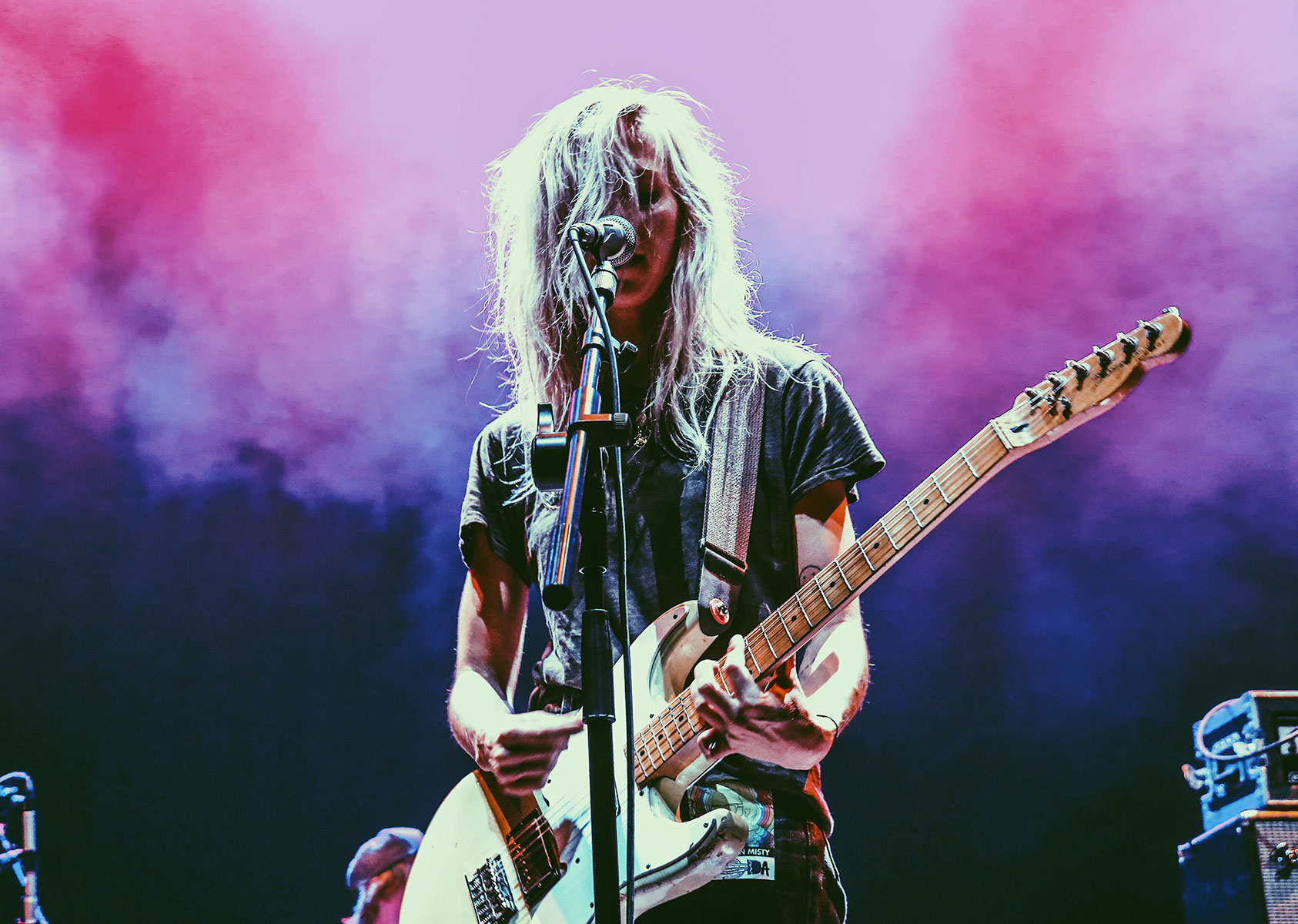 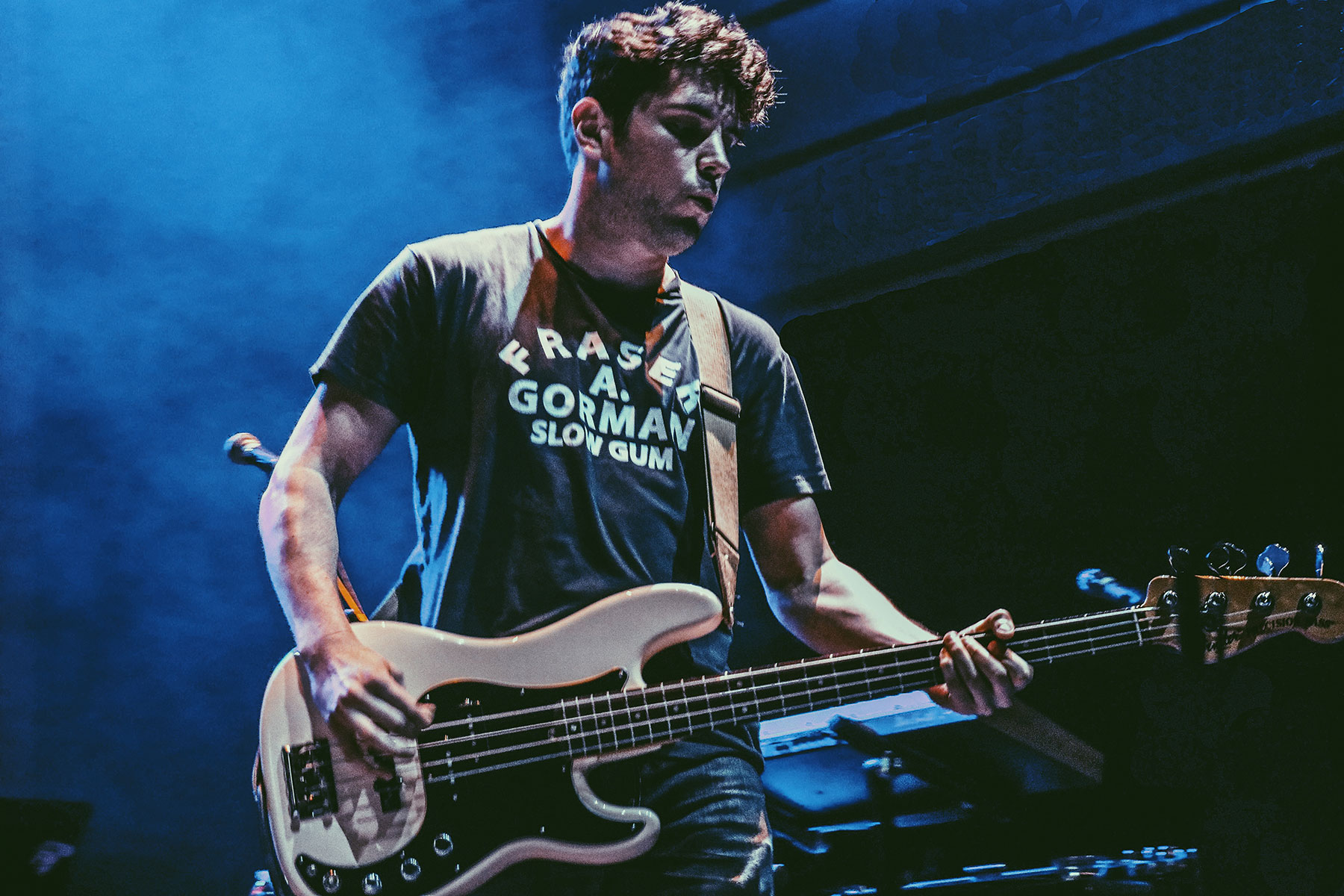 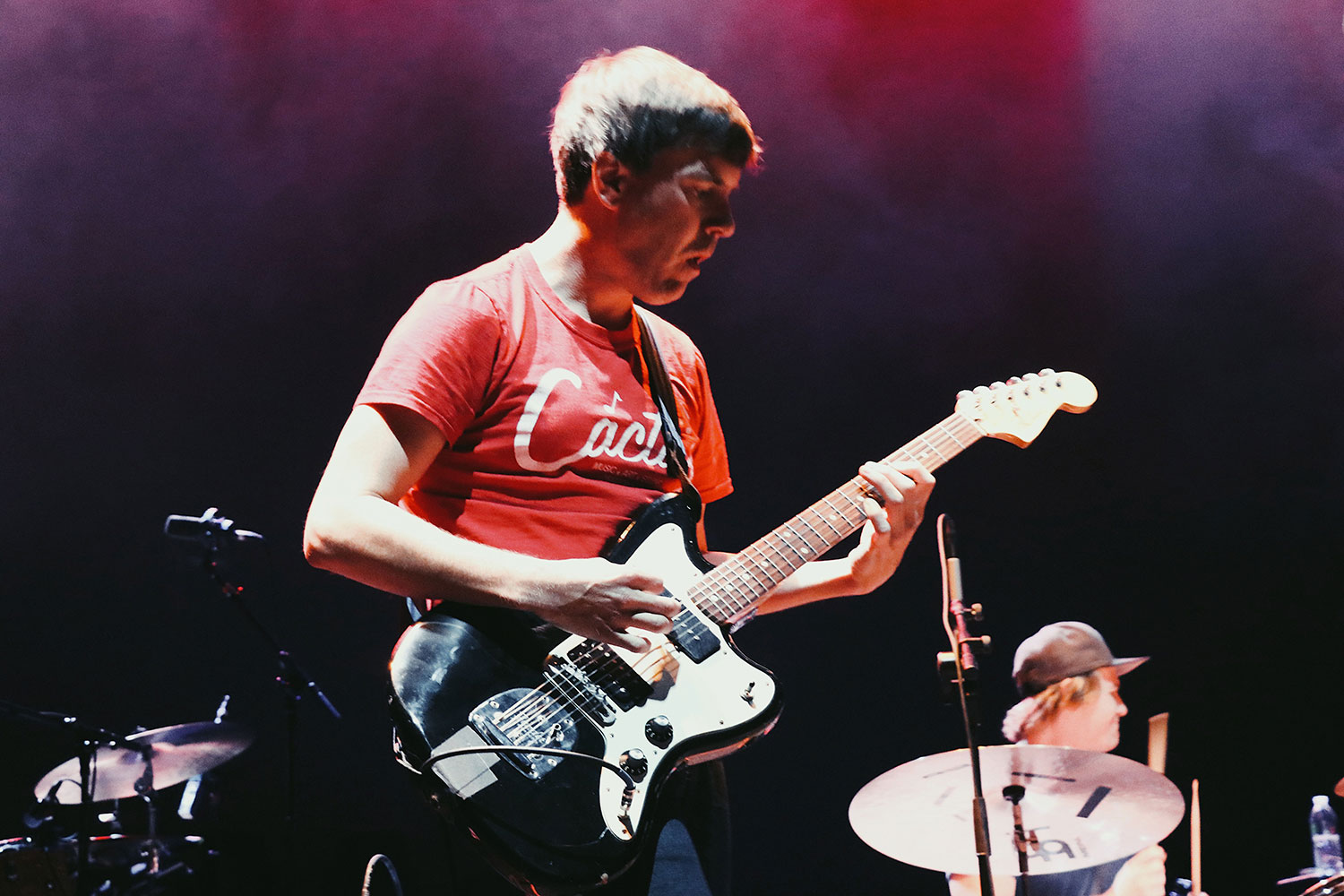 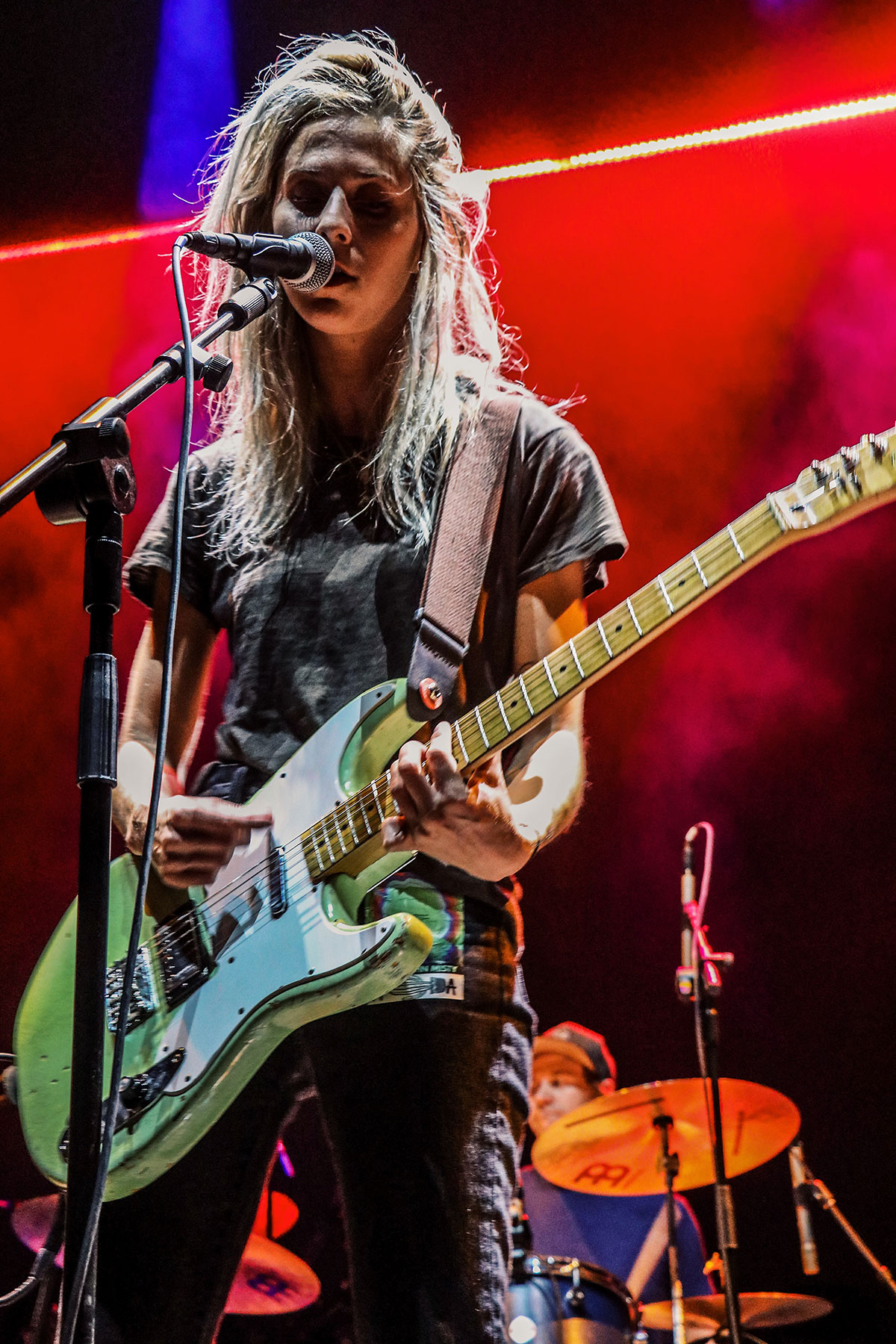 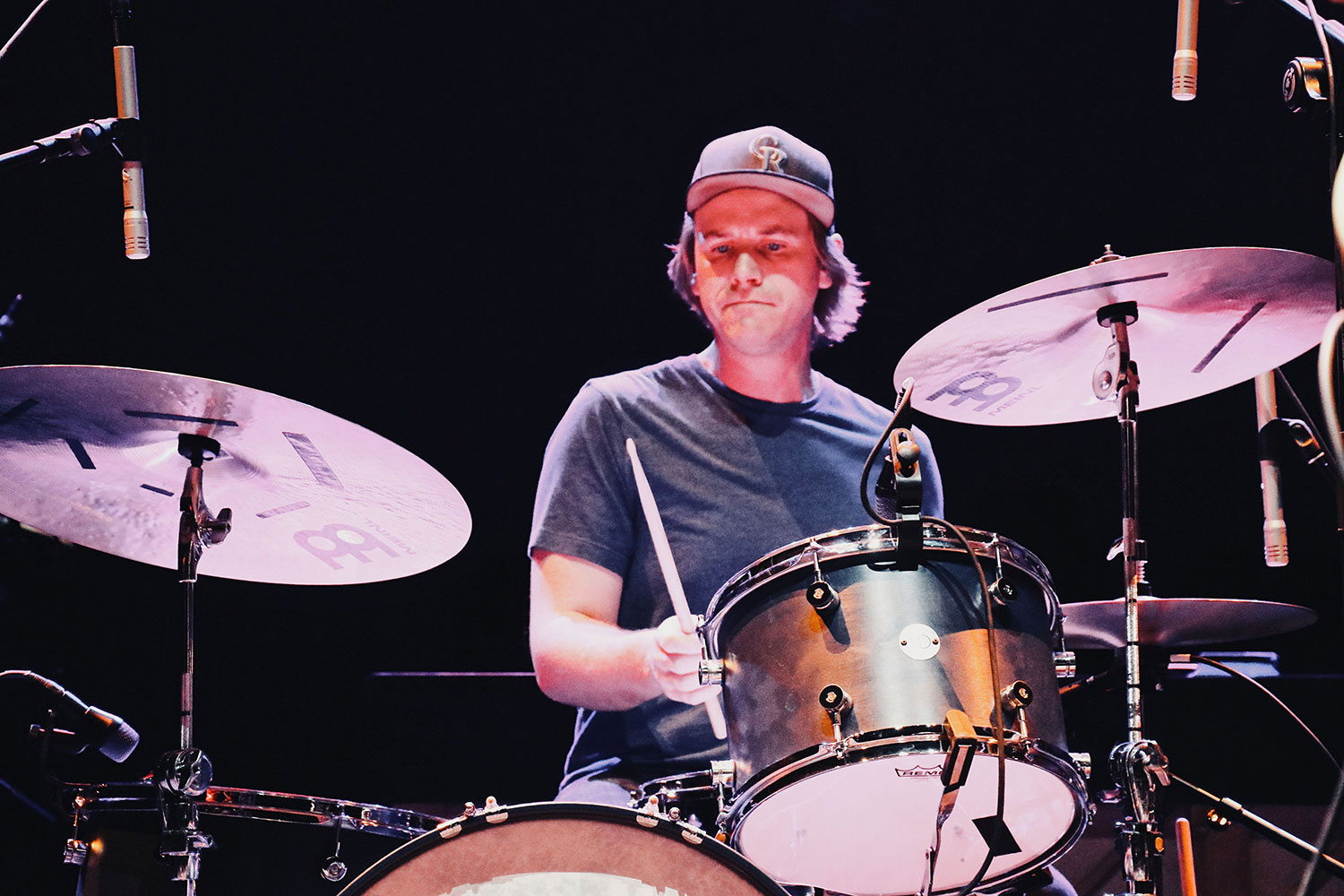 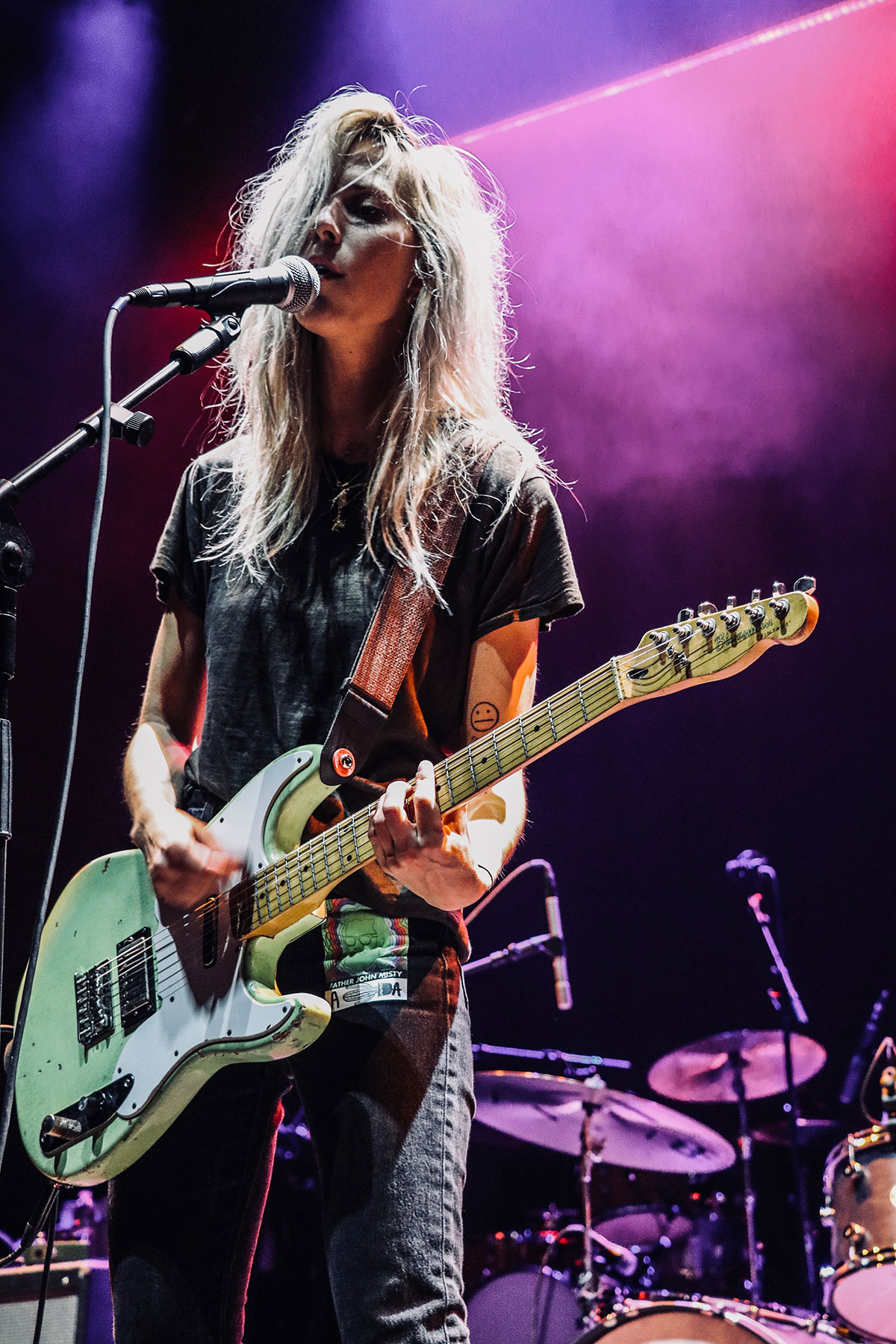 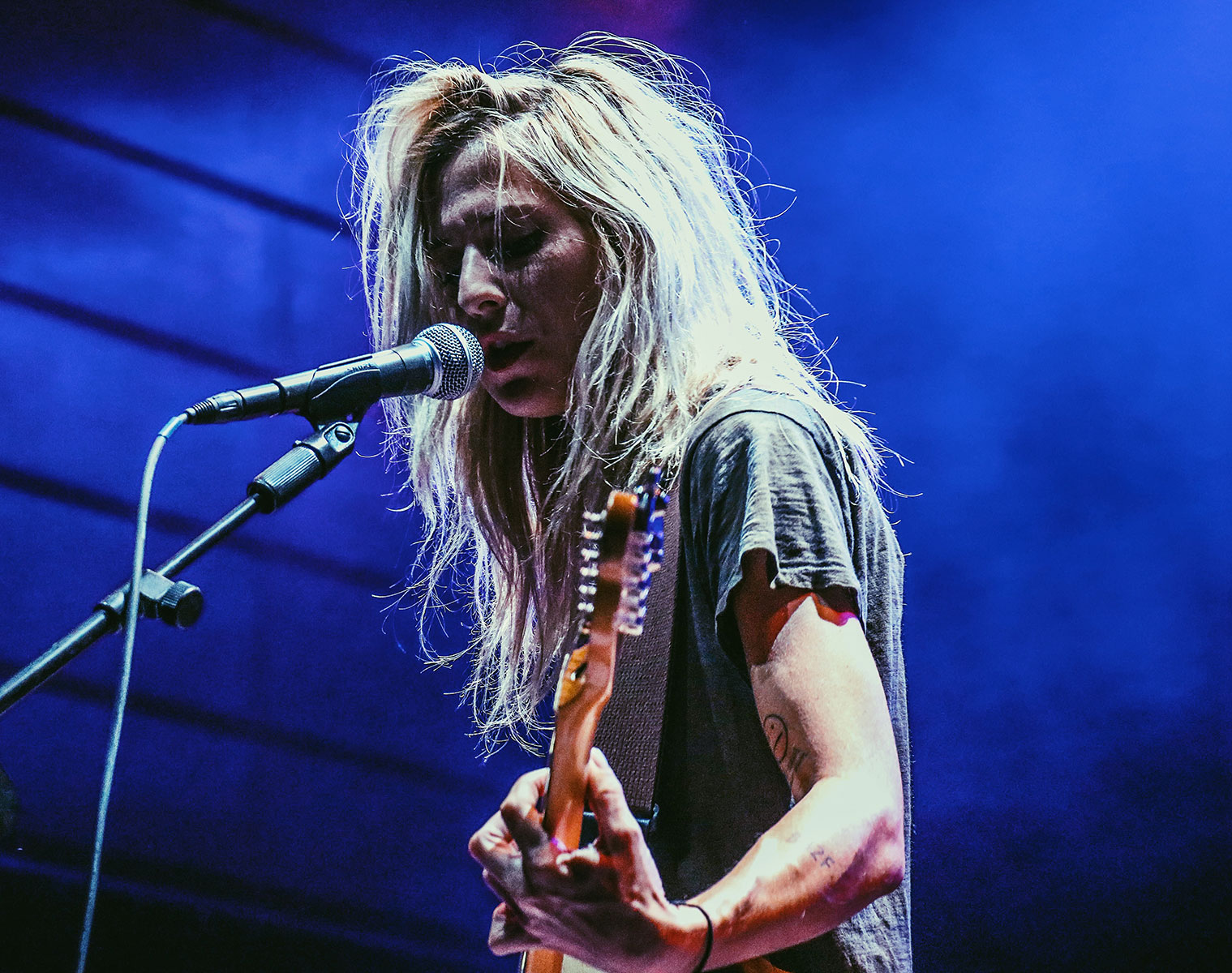