“Dancing Company” exemplifies what Otto does best: melding worlds, cultures, and sounds while exploring new territories of Latin pop and house music. He’s delivered a track that is truly unique while recounting a chance encounter on the dancefloor, and perfectly complemented by Emma Claye’s voice.

Premiering with its first radio spin on 88.5FM’s Bilingual Sounds in Los Angeles, fans of Otto Botté’s February guest mix for the station were given an exclusive listen to the artist’s first single of the year. Followed by Bands Do Brooklyn premiering the song’s accompanying lyric video, and standout features in Nuevo Culture, Indie Criollo, and others, Botté unveiled the music video which already has over 20k views. Watch below.

On the remix, Jacuzzi Jefferson sparks new magic, infusing his signature use of filtered vocal samples and laidback, cinematic production. The ethereal record utilizes distinct percussion to hypnotize and will make you move like there is no tomorrow. Botté’s falsetto floats peacefully atop bouncy basslines, synthesizers, bells, and pads that unite cohesively. It’s euphoria packed in a WAV file, a trance waiting to take place.

Sharing on the final release ahead of the EP, Otto says: “Jacuzzi Jefferson took everything Dancing Company is and reinterpreted it as a new melting pot of cultures and styles that reinforce the original concept of diversity in the song.” Jacuzzi Jefferson added, “I wanted to do something different with the remix while keeping the fun energy of the original.” See the tracklist for Otto’s debut EP Dancing Company, Vol. 1 below. 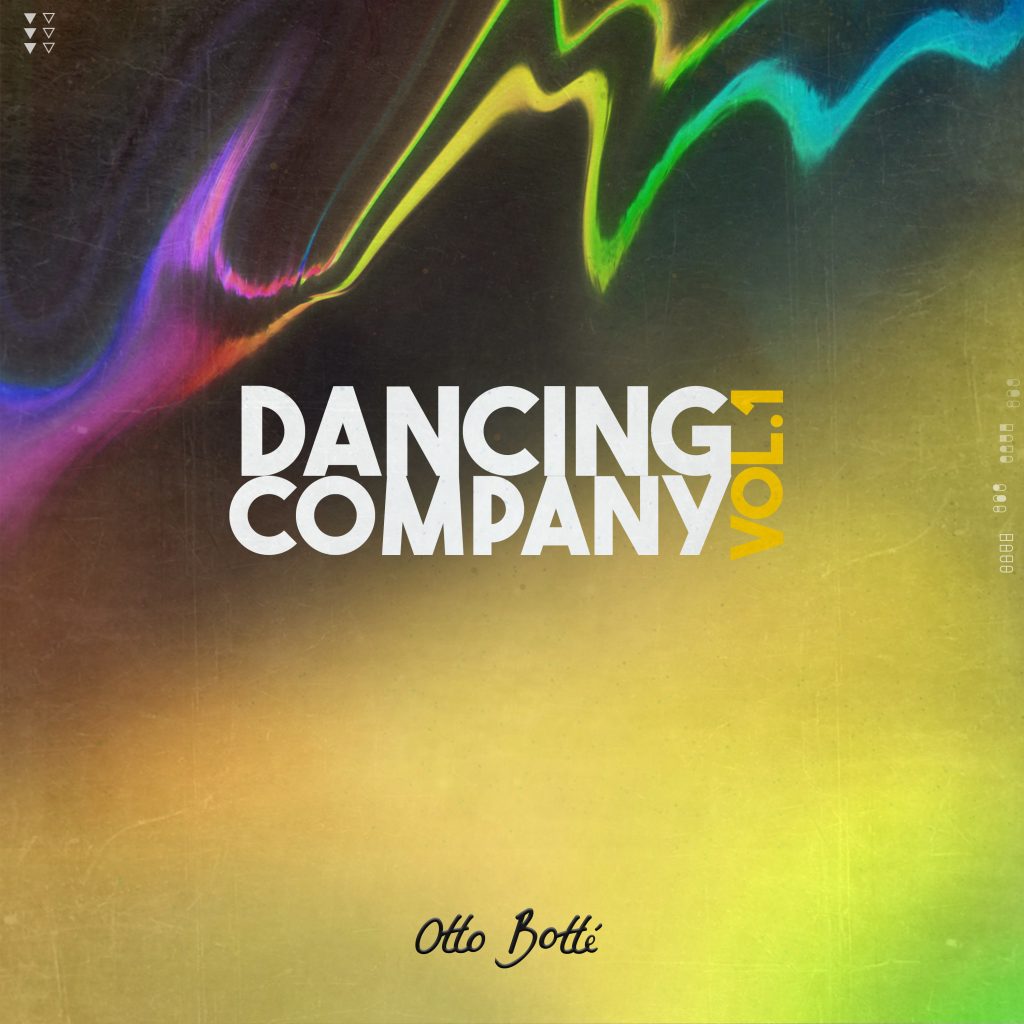