In a matter of two years, Billie Eilish has become one of the most promising musicians in the industry. Catapulting from near obscurity to worldwide stardom.

The LA-based singer/songwriter first gained viral traction on SoundCloud after uploading “Ocean Eyes” in early 2016. The track, which was originally uploaded for use in dance choreography, quickly spread — pulling in millions of streams and garnering waves of praise across the internet. It was an unintentional and overnight success. Now, fast forward to 2017, and the 15-year old musician (yes, FIFTEEN) is featured on the soundtrack for the Netflix series 13 Reasons Why, signed to Interscope Records, and has just completed the U.S. leg of her first international tour. The tour is in support of Billie Eilish’s debut EP, don’t smile at me.

Released in August, don’t smile at me is packed with perfectly layered melodies, trap-inspired beats, and Billie’s earworm of a falsetto. Written and produced entirely by Billie and her brother, Finneas O’Connell — the lyrics are, at times, exactly what you’d expect from someone navigating first love, relationships, insecurities, and the exploration of their identity.  And yet, Billie has a dark and often intimidating understanding of the world — that flips everything you believed to be true, on its head. While a majority of the tracks touch on messy, unrequited, or lost love — Billie seems to always have the upper hand. “Party Favor” finds the singer breaking up with a boy via voicemail and ukulele on his birthday, while “My Boy” calls out her “ugly crier / pretty liar,” love interest.

However, one of the largest treats on the EP comes with the track “Bellyache” — Billie’s most recent and largest hit. The singer writes from the perspective of a fictional and devious persona. The lyrics are clever, taunting, and the guitar riff will be stuck in your head for weeks. On the track, Billie toys with the thought of having to go to jail after committing murder. She laughs at the idea while throwing hundred dollar bills in the air, dancing along an abandoned desert road, and questioning where her mind is — concluding that perhaps it’s in the gutter. We love the concept, and it’s easily our favorite piece by Billie. The track, and as a whole, the EP, completely dispels the notion that Billie will be strictly the next “teen star” due to her age. She’s universal, relatable, and soon she’ll be leading the pack. 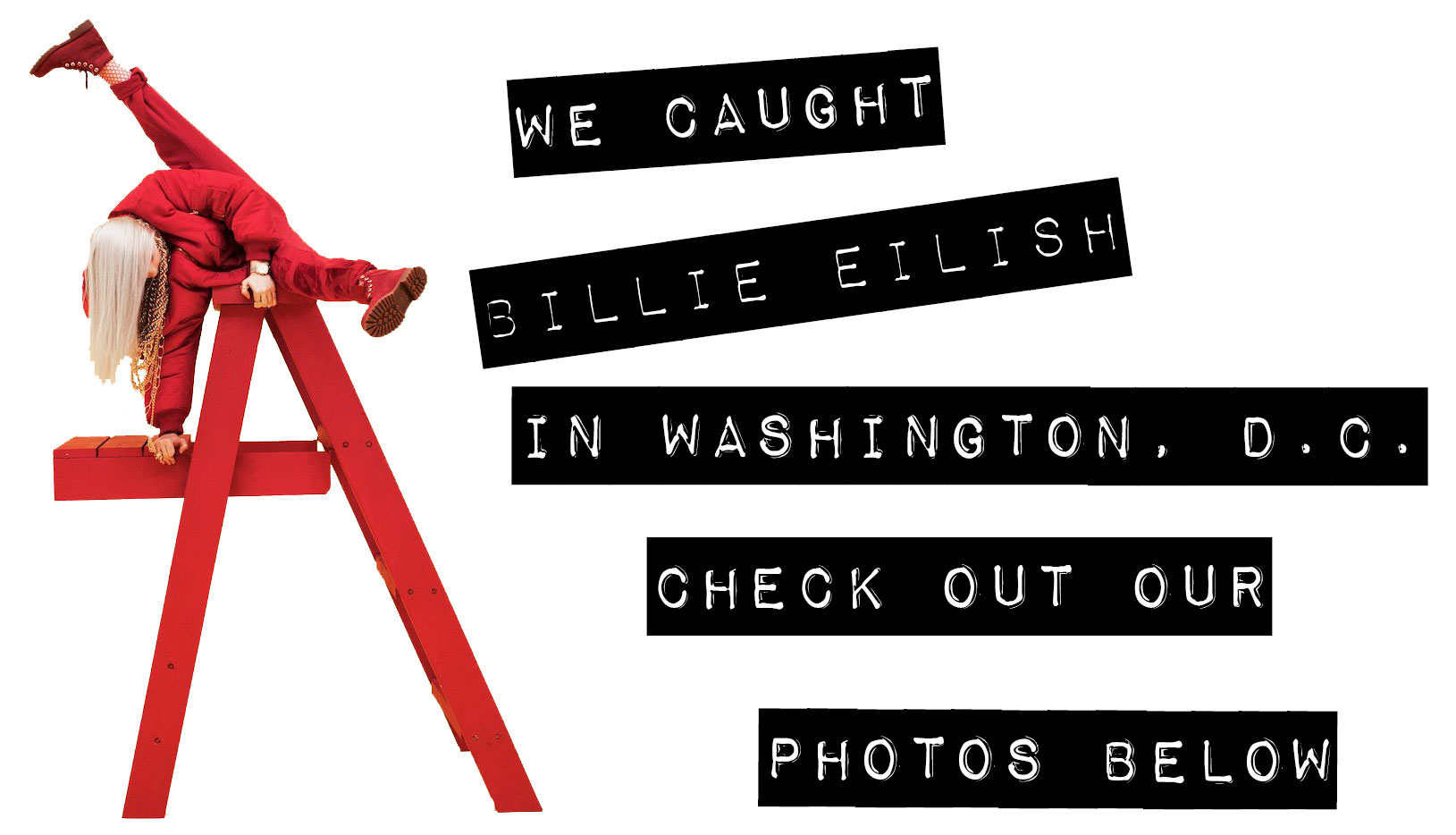 We recently got the chance to see Billie Eilish perform in Washington, DC — the last stop of her U.S. tour before heading over to Europe. We knew the show was bound to be good, but truthfully, it exceeded all expectations. Billie has a stage presence that radiates with every move she makes and angelic note she hits — from the show’s opener “COPYCAT” to the closing lines of the show’s encore “Bellyache.” It’s increasingly high-energy, stirring the crowd into insatiable oblivion. You almost don’t want to blink or risk the chance of missing a single moment, because you’ll never forget where you were the first time you got to see Billie perform. Billie will be continuing her don’t smile at me tour in Europe, Asia, Australia, and New Zealand through next year. Tickets for any show not already sold out (there are only a few), are available here. 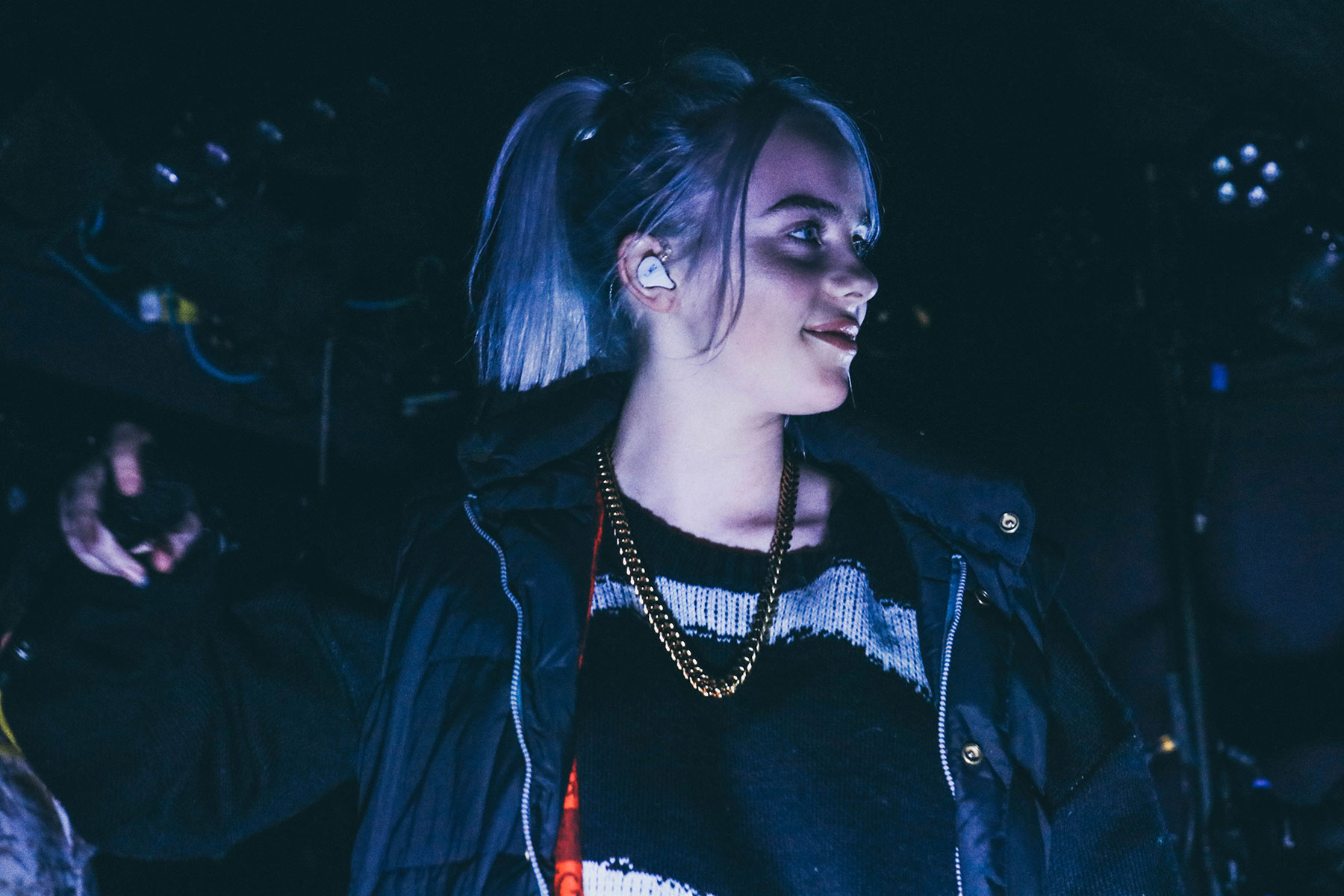 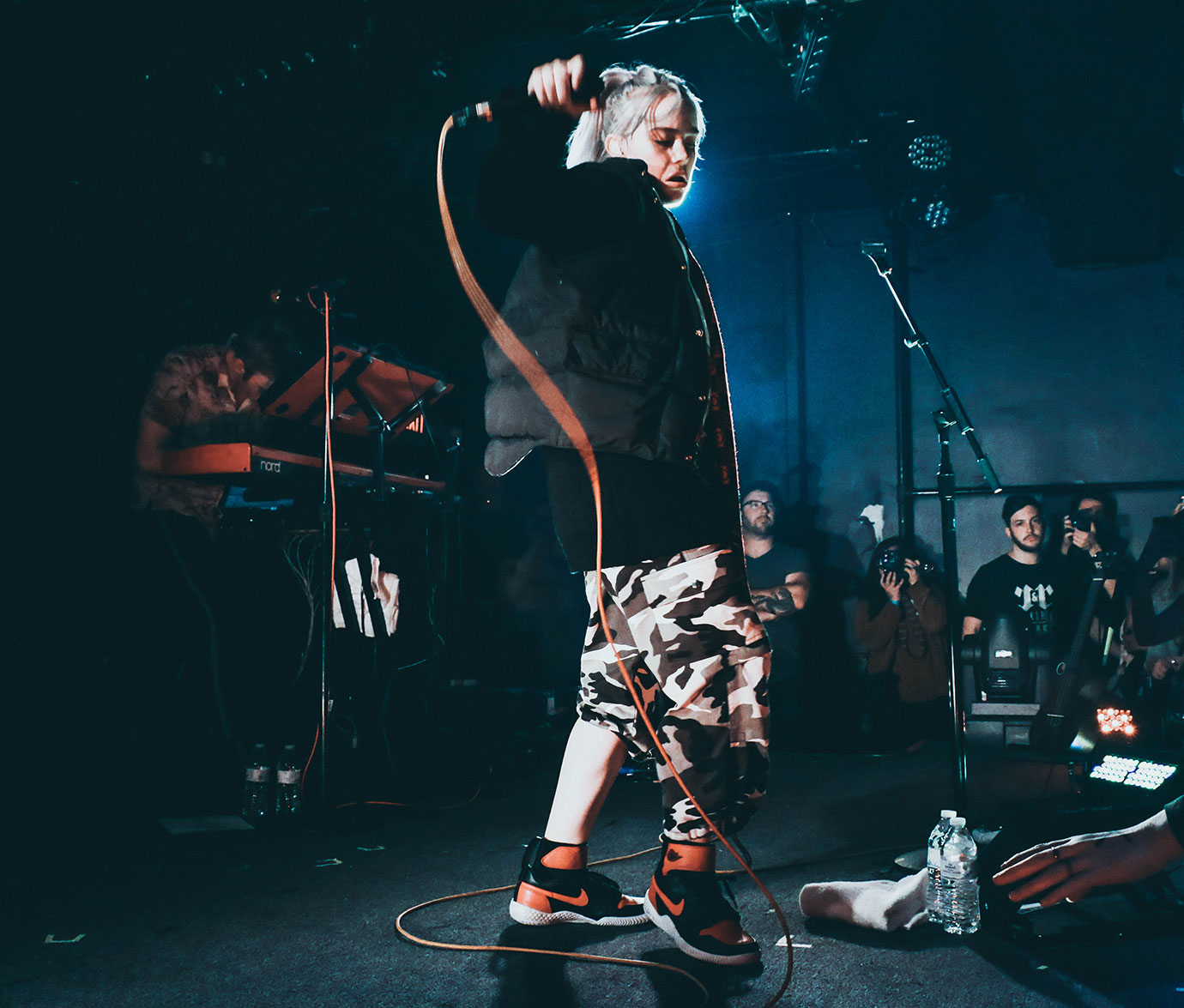 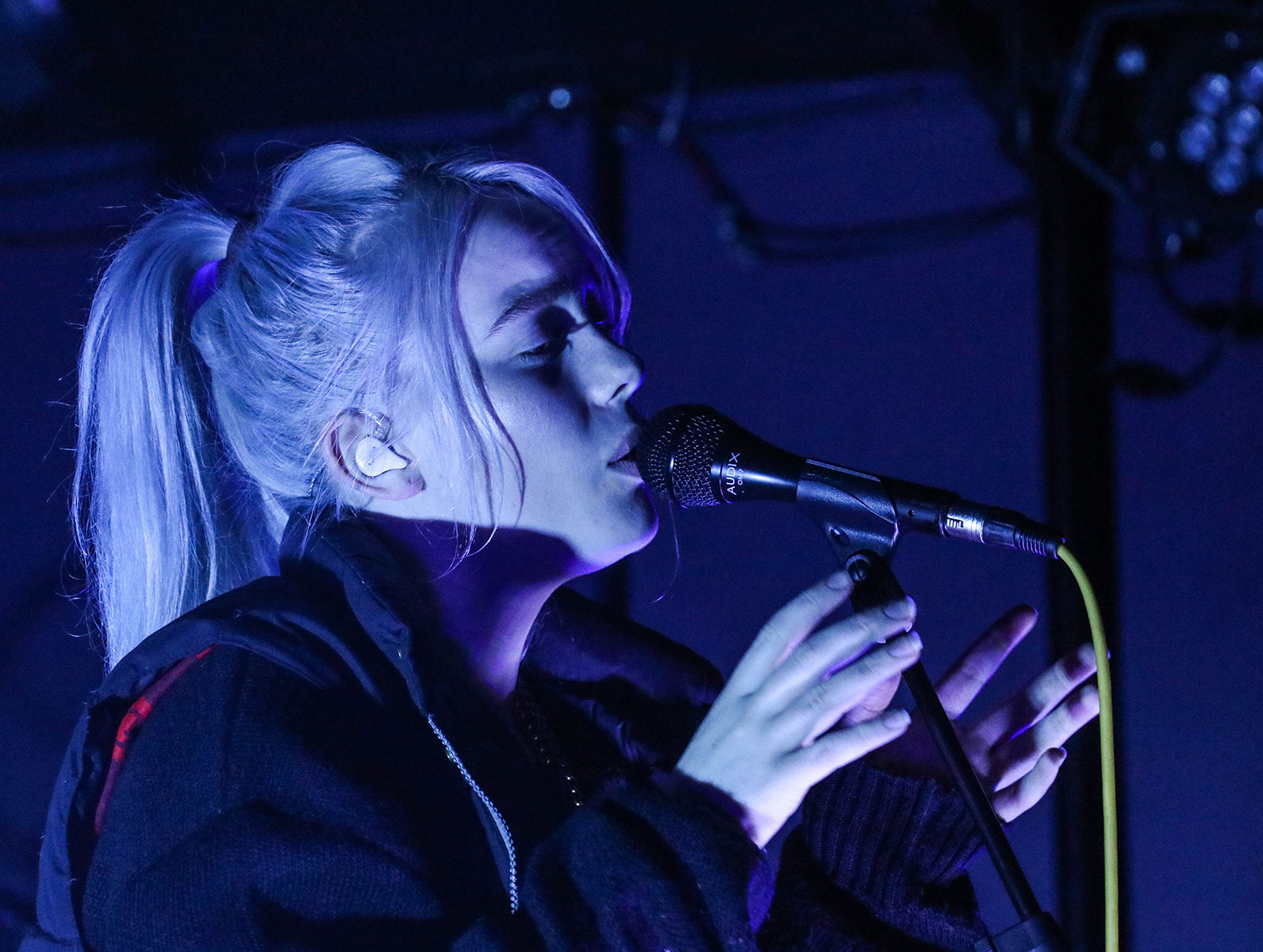 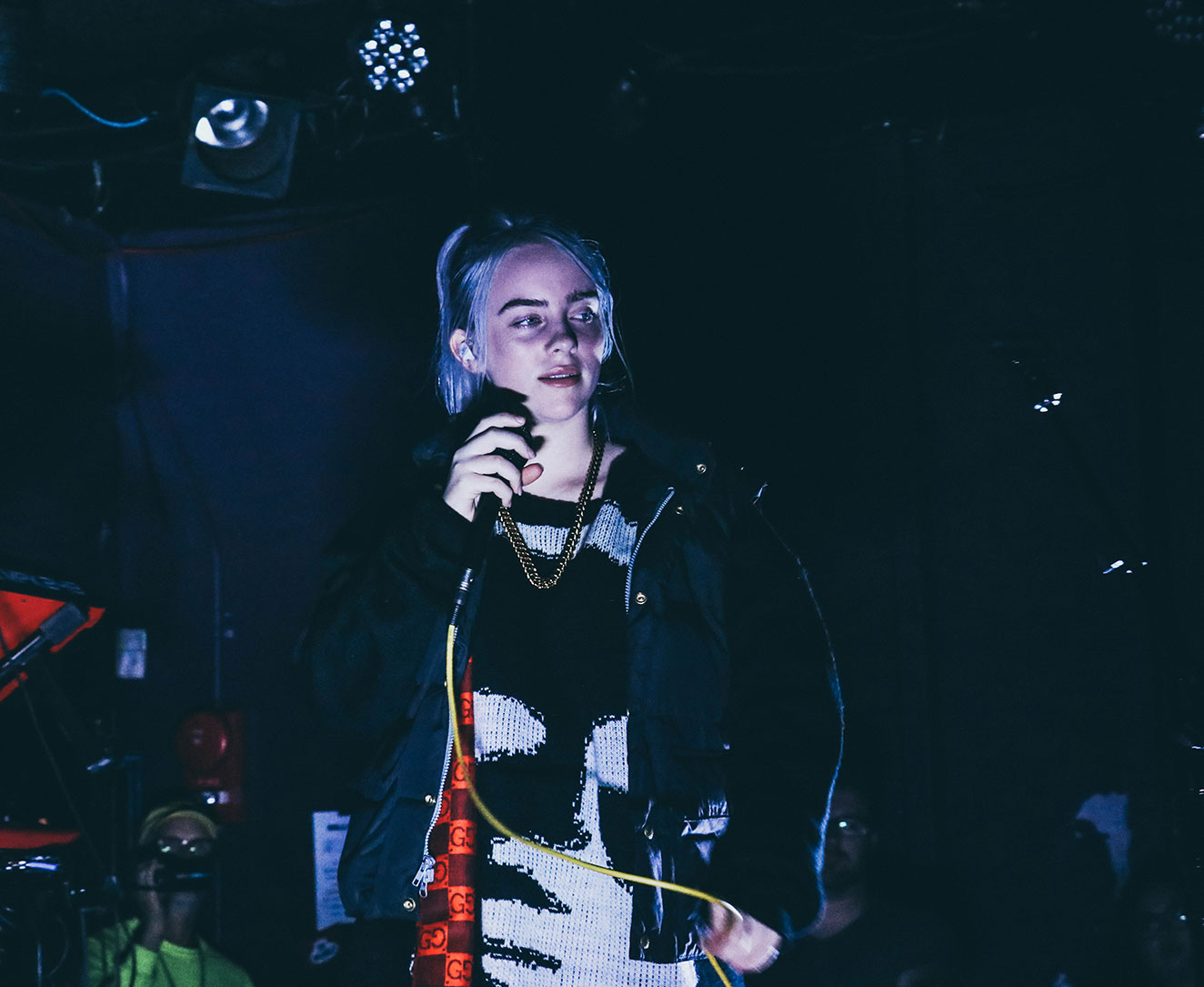 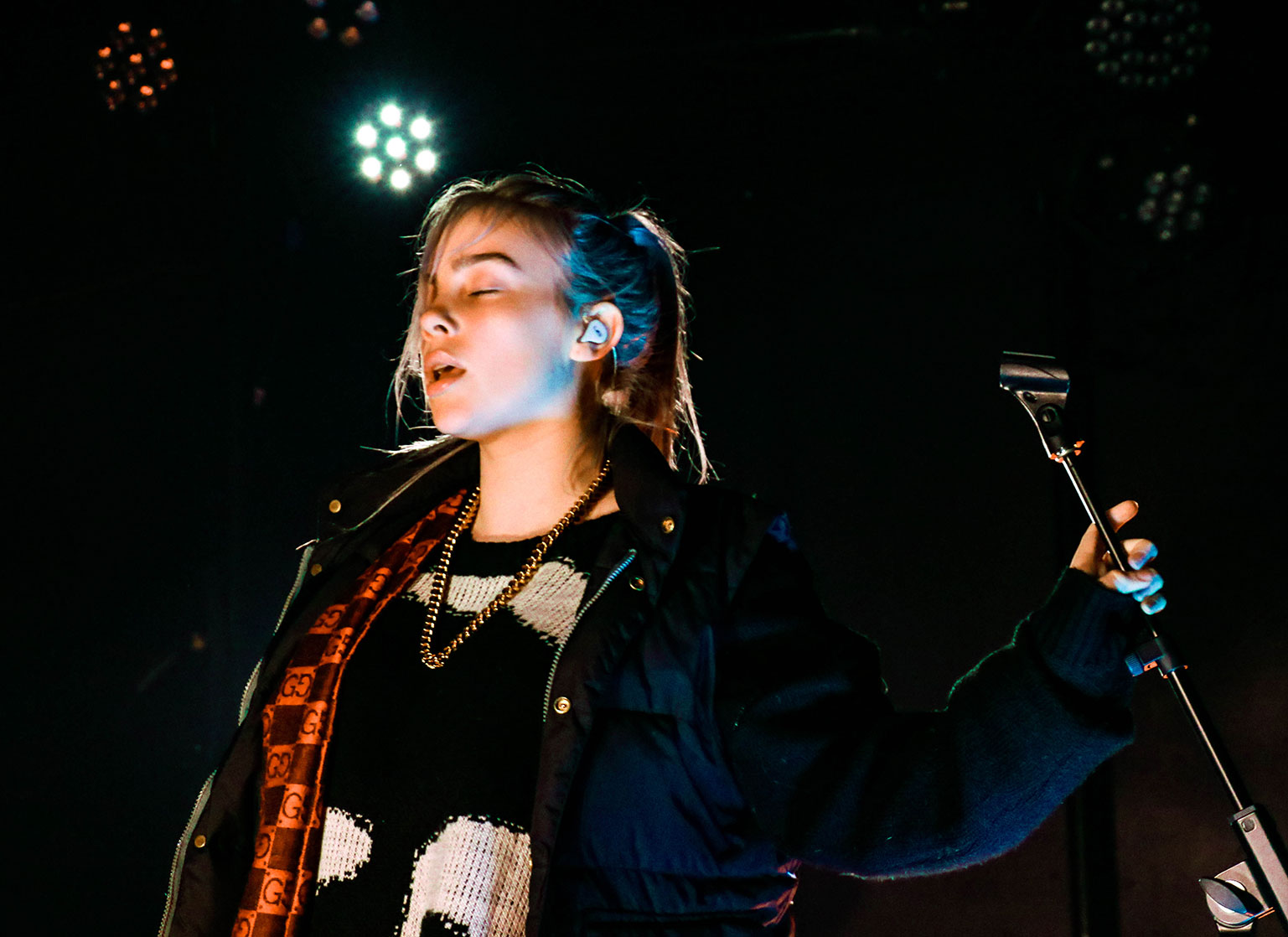 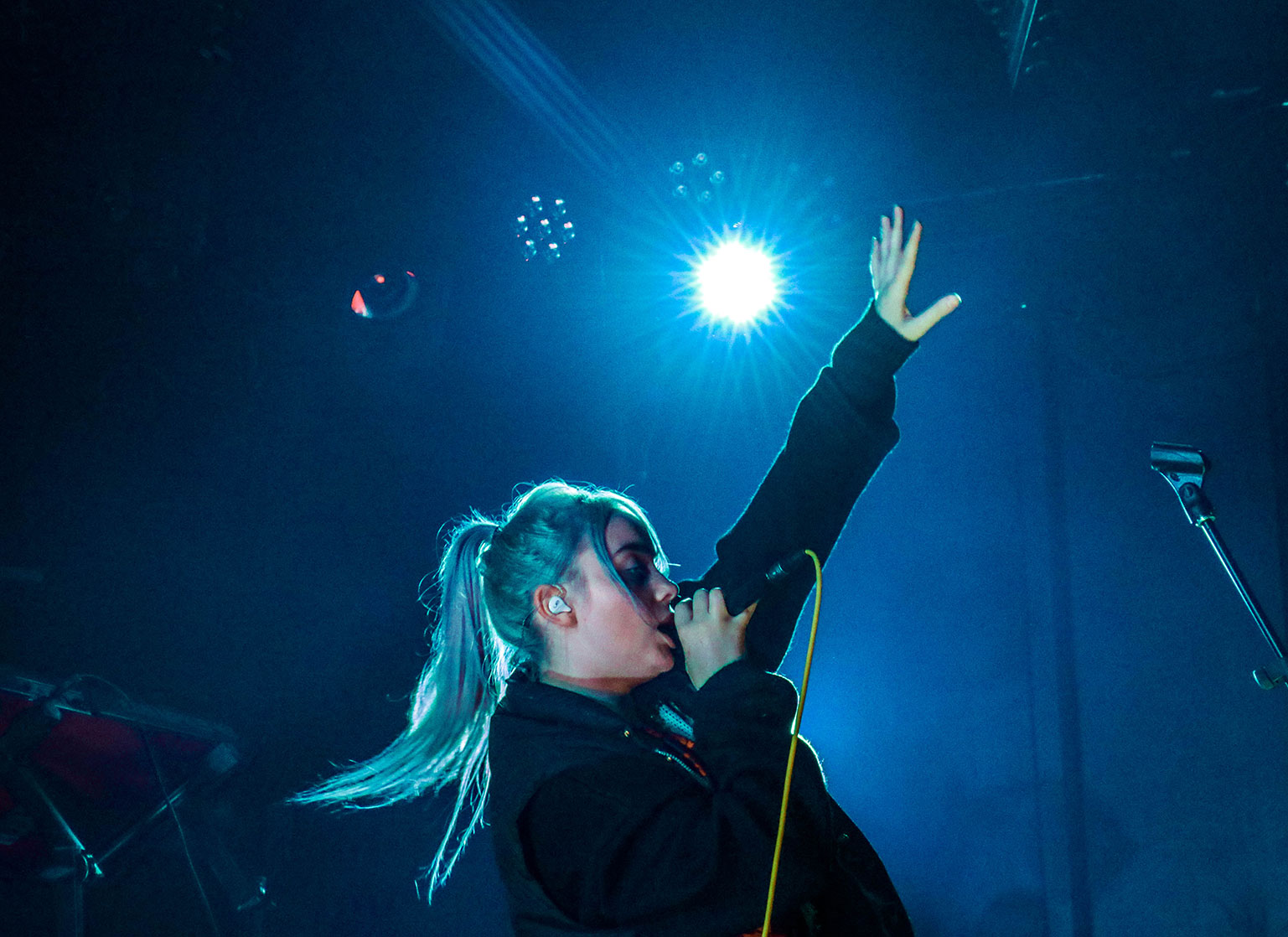 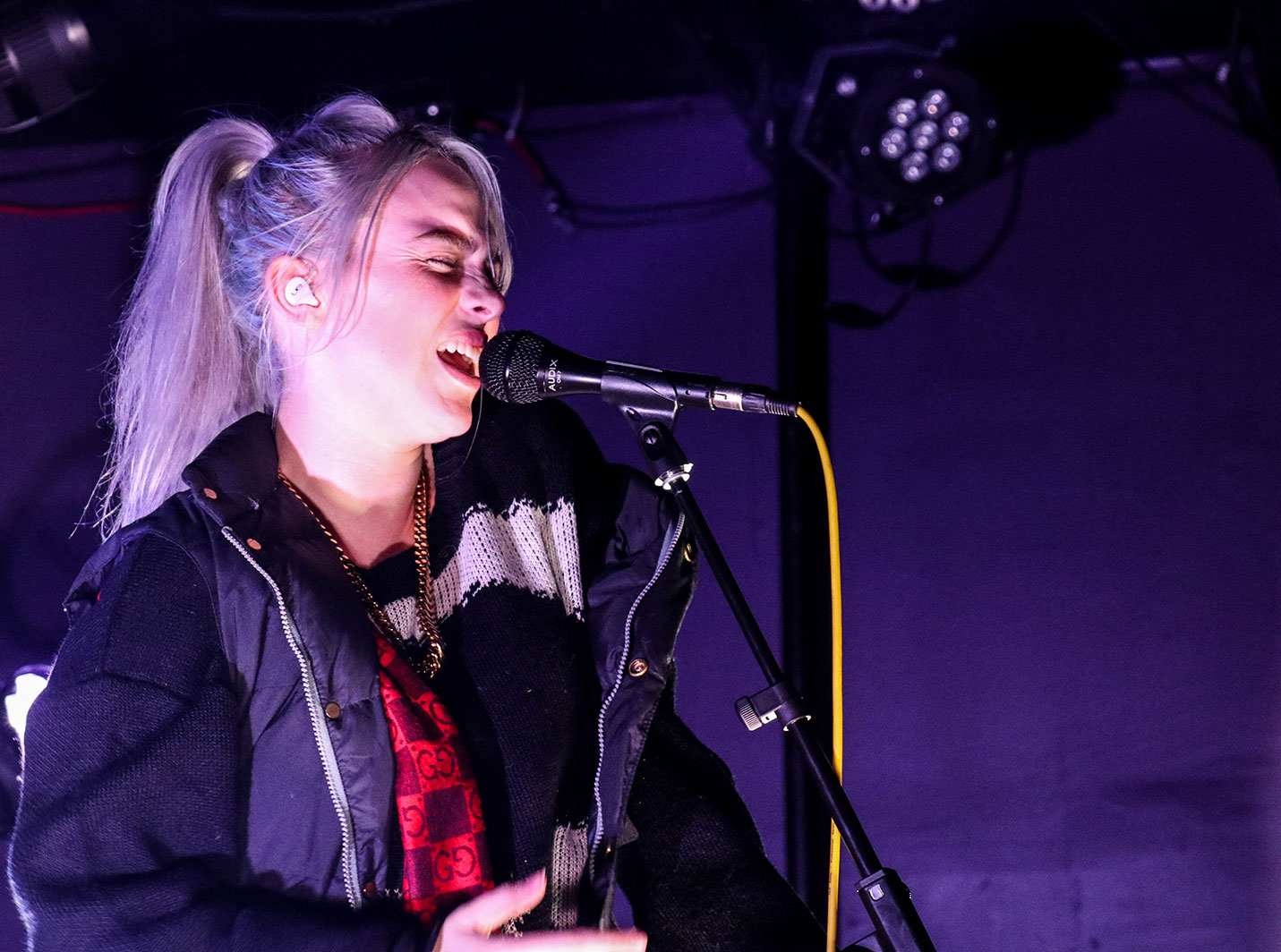 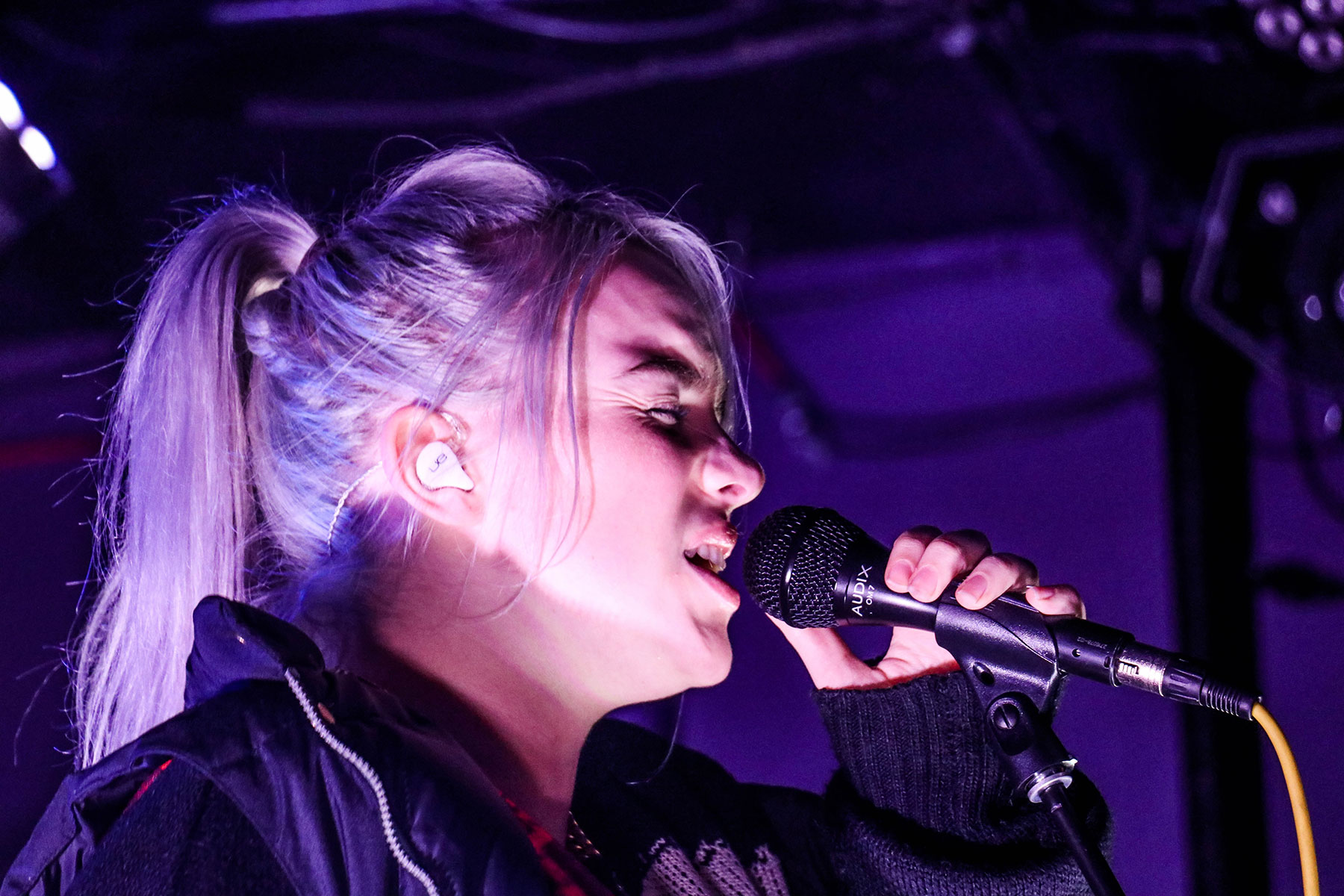