Miko Unveils New Single, “I Wasn’t Made To Fall In Love”

“I Wasn’t Made To Fall In Love” is out now: Stream

Montreal artist Miko has unveiled his new single, “I Wasn’t Made To Fall In Love,” a gritty, self-reflective alt-rock track about navigating love and needs. Co-produced with Mathieu Sénéchal, the track offers a first glimpse into the emerging artist’s viscerally raw and vulnerable universe, inspired by the likes of Dominic Fike, and others. The single is accompanied by Miko’s first music video, which follows him and his friends as they wreak havoc across Montreal. Watch below.

“I Wasn’t Made To Fall In Love” is Miko’s second single of the year following “Credit Cards & Broken Hearts,” a pop song with honeyed melodies and cynical lyrics about the illusions of consumer culture. The songs follow Miko’s debut offering, “Crushes,” which recently surpassed a million streams.

A self-taught musician, Miko got into songwriting at the age of 18, after dropping out of college. He now regularly writes with rising Montreal artists such as Soran, Mike Clay (Clay & Friends), and Geoffroy. He was also recently announced to be a part of the SOCAN Creative Incubator Program. With more on the way, he’s definitely an artist to keep an eye on. Stream “I Wasn’t Made To Fall In Love,” available now. 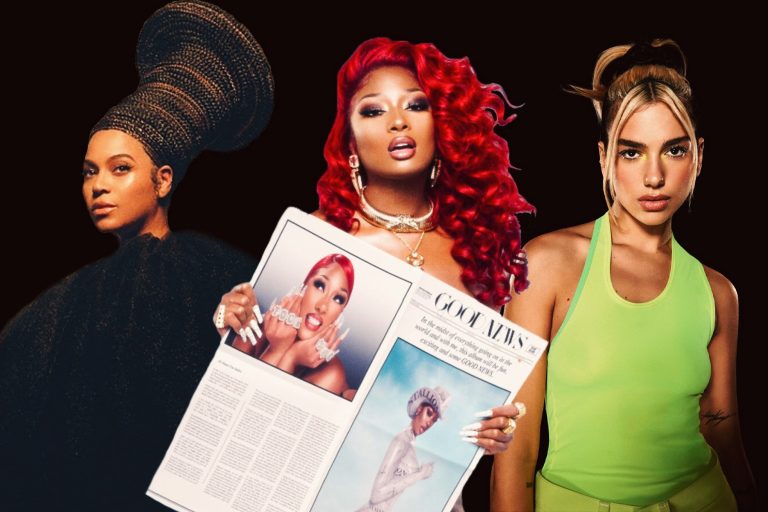 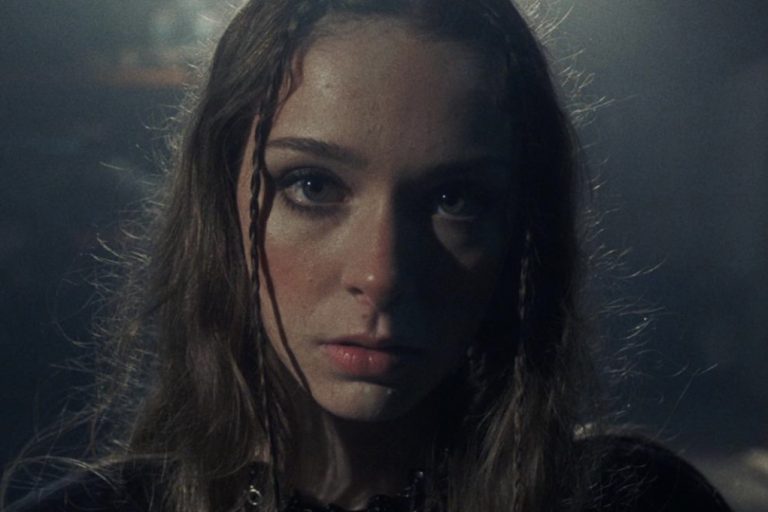 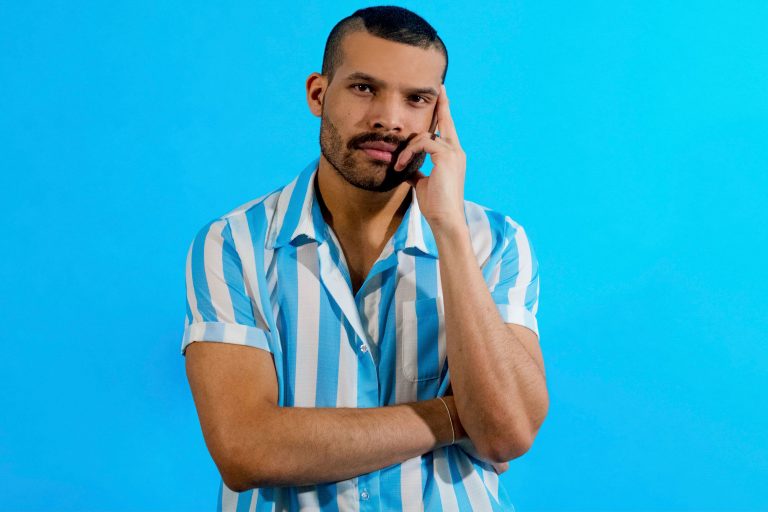