A Star Is Born Soundtrack is out now on Interscope

It’s official, Lady Gaga and Bradley Cooper‘s “Shallow” leaps twenty-one spots to dethrone Ariana Grande‘s “7 Rings” and notch its first week at No. 1 on the Billboard Hot 100. The iconic movie single from A Star Is Born welcomes a massive surge in its twenty-second week following a tantalizing live performance and win for Best Original Song at the 91st Academy Awards.

The cinematic love song marks Cooper’s first-ever No. 1 single and Gaga’s fourth, following “Just Dance” (2009), “Poker Face” (2009), and “Born This Way” (2011) and was the highest-selling song of the week. The single’s parent soundtrack also experienced a significant post-Oscar wave, securing its fourth non-consecutive week on top of the Billboard 200 in the days following the ceremony. A Star Is Born Soundtrack  first debuted at No. 1 in October, making Gaga the only woman with five US number one albums in the 2010s.

While Lady Gaga’s acting was nominated in all the major categories, it was the artist’s chart-topping single with Bradley Cooper that became the clear front-runner this award season. Joining Shallow’s newly-minted Oscar is a Golden Globe for Best Original Song, Critics’ Choice for Best Song, ASIB BAFTA for Best Original Music, as well as Grammy nominations for Record of the Year and Song of the Year and wins for Best Pop Duo/Group Performance and Best Song Written for Visual Media. Hopefully Gaga’s next movie will land her the acting credit and wins she deserves.

Stream A Star Is Born Soundtrack on Spotify and Apple Music

Fans excited by the buzz can catch Lady Gaga live at her ENIGMA Las Vegas Residency. Dates are confirmed at the end of May, June, October, and November. Tickets are available here. 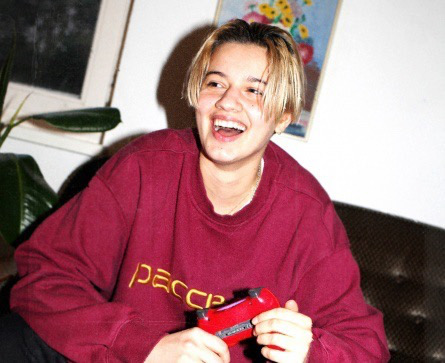 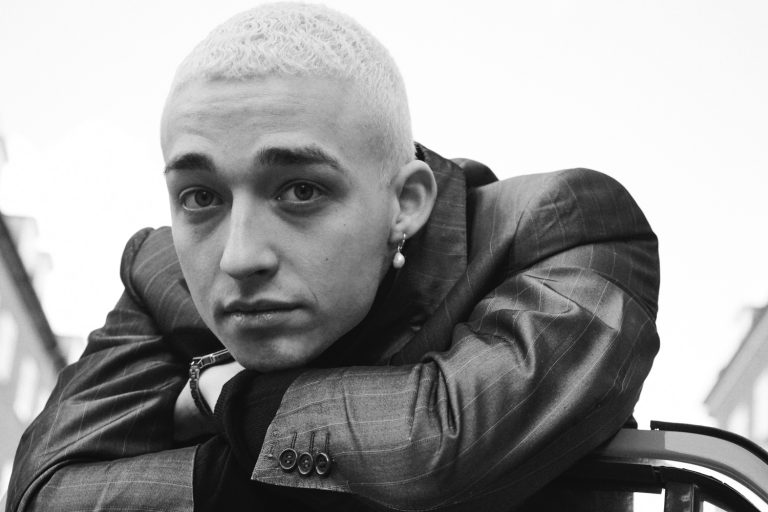 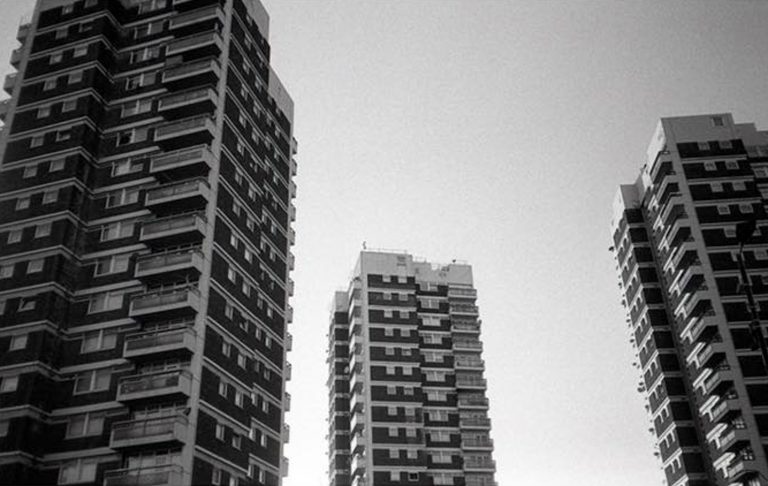