We caught up with Jax Anderson of Flint Eastwood before her electrifying set in Washington, D.C.

Singer-songwriter Jax Anderson, front-woman of Flint Eastwood, is a true warrior. Though, unlike many artists, she’s not fighting to create a cutely-named and elusive fanbase. The Detroit-based extraordinaire is instead striving to create an inclusive platform that empowers and supports musicians and fans alike. Prior to the 2015 self-release of her triumphant debut EP, Small Victories, Jax co-founded Assemble Sound. A collaboration studio space for Detroit musicians to meet, find resources and ultimately create good art. The studio, which finds its home in a renovated 19th-century church, was also used to produce Flint Eastwood’s latest release, Broke Royalty. Anderson’s first release since signing with Neon Gold Records in 2017.

According to Jax, the EP is dedicated to the underdogs. Those who may not fit society’s idea of “royalty” but have been able to build their own kingdom by any means necessary. It’s an uplifting message in the form of unstoppable pop music. The 7-track EP packs a punch. From the opening notes of the marching band-worthy track “Queen” until the very end of Jax’s newest single, “Monster.” The EP also features collaborations with Tunde Olaniran and GRiZ.

We recently got the chance to see Flint Eastwood during their show in Washington, D.C. The show was exhilarating, and Jax’s stage presence commanded a mesmerizing gaze from the crowd. When she spoke, they hung on every word, and rightfully so. Anderson touted an empowering message of self-love, discovery, and appreciation for the often-ignored, small pleasures in life. Understanding that life-shifting milestones are few and far in-between. “Life won’t always bring massive job promotions,” she jokes, “but it’s always awesome to find a quarter on the ground.” A message that easily resonated with fans of all ages.

You often mention your first EP, Small Victories, was created while you were coping with the loss of your mother. How has your coping translated into Broke Royalty? Is it something you’re still actively working through?

Yes, definitely. Losing a parent is really hard. My mother was a huge influence in my life, and I don’t think I’ll ever really be done working through losing her. It’ll always play a role in the music that I’m making.

We were excited to see a track with GRiZ on the EP. We’re a huge fan of his. How did the collaboration come about?

Grant (GRiZ) was recording parts of his latest album (2016’s Good Will Prevail) at Assemble Sound. He had a track that he was working on and he asked if I wanted to write vocals over it. I wrote them, but the song didn’t end up fitting the rest of his album, so he let me put the track on my EP. He’s a really great guy, I loved working with him. 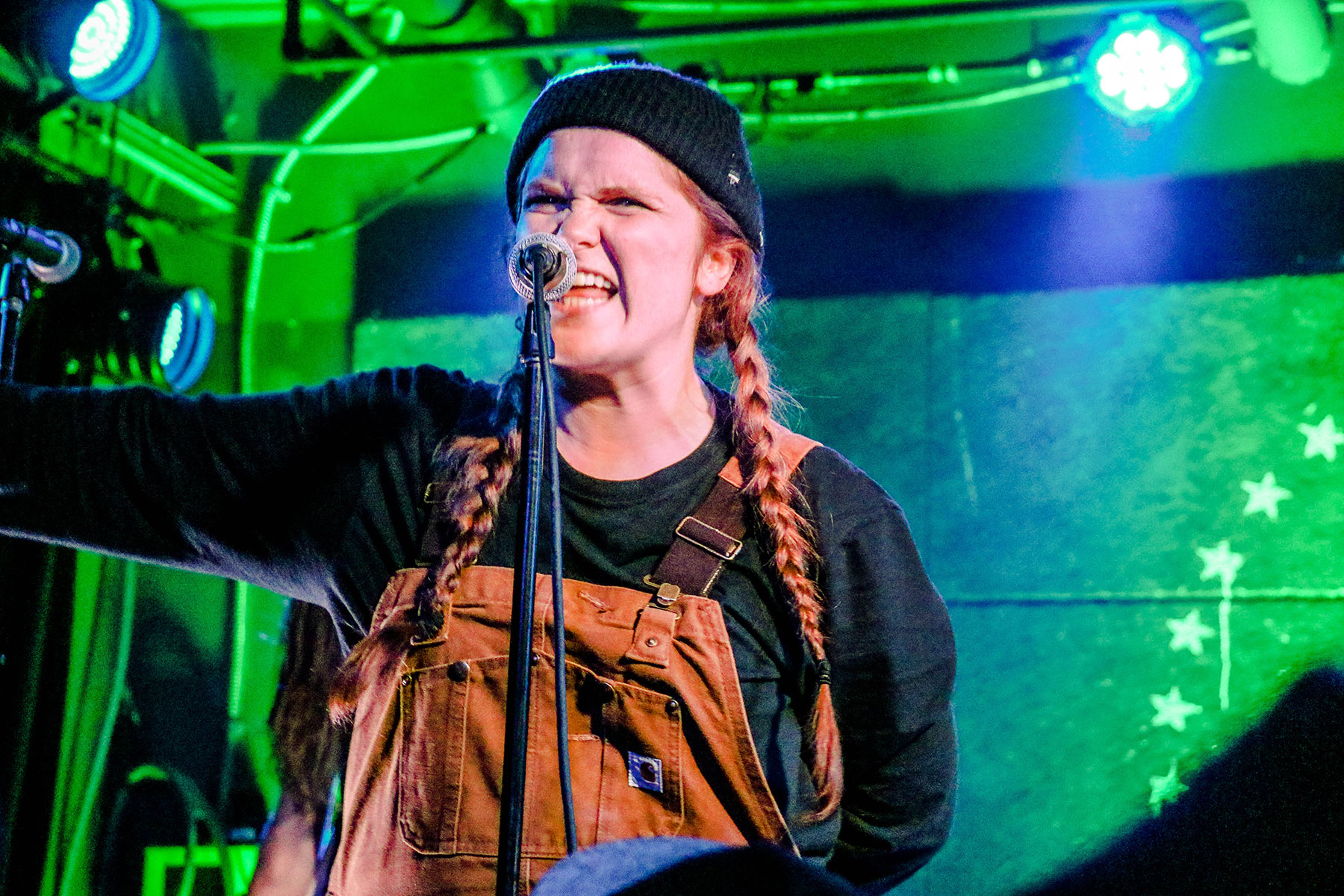 We caught your RECAPALOOZA video on YouTube and were impressed that you played 4 sets that weekend. How was that experience?

Lollapalooza, specifically, has always been such a bucket list festival for me. The first night we arrived, we played a show with Phantogram at House of Blues Chicago. The next day we played 2 live sets and a DJ set at the festival. It was exhausting, but such an amazing experience.

I love festivals because I tend to wander around and meet new people. Or I’ll find a new artist that I’m really into. Last year at Bonnaroo, I saw a band called Joseph. They were the sweetest, and they had such an amazing presence on stage. This year, I’m really looking forward to playing at Firefly in Delaware. It’ll be my first time playing that festival, and there are also a few people on the lineup that I’m excited to see. 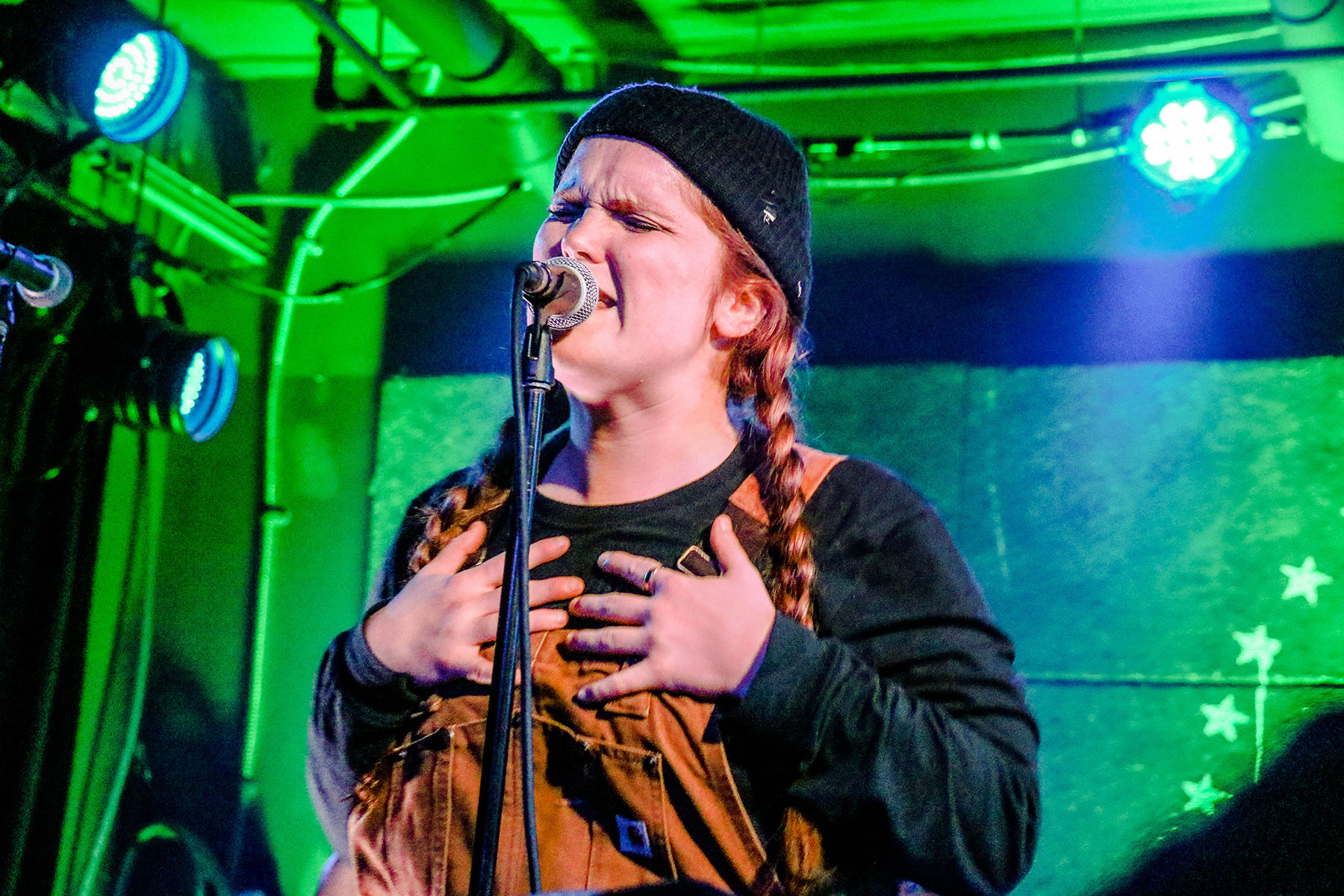 Which artists are you listening to the most currently? What do you have on repeat?

What else are you working on this year? Can we expect anything new from you?

I’m spending a lot of time touring this year. First with PVRIS and then Misterwives. Working on new music, maybe an EP, and an album. I can’t really say too much about those projects just yet!