Rising rapper and content creator Jufu is one of the latest artists to turn internet virality into the foundation for a long-term success plan. In the last few years, the 20-year-old Brooklyn native has adapted to various trends while honing his formula for concocting widespread pop culture moments.

Many around the globe were first introduced to the artist born Julian Jeanmarie through “Woahh.” Yet, it was his 2019 song “Who R U” that had everyone from Steve Harvey and Will Smith to former presidential candidate Julian Castro making high-profile TikToks along to the track.

Now, a year later, Jufu is transitioning from viral content creator to a full-fledged musician. Not only has the rising young artist signed with Island Records, but he also just shared his debut EP, Get Used To Me. The 6-track release features the lead single, “What’s The Vibe?” among other upbeat Gen-Z anthems.

With visual content, ventures into virtual reality, and a debut album already in-mind, Jufu is once again developing his next viral moment while tactfully solidifying his base as a future star. Get to know more about Jufu below.

As someone that was already making content before high school, how did your school’s “Music x Technology” program impact your path toward music?

The music technology program definitely had one of the biggest impacts in terms of me getting into music. In a sense because I learned how to do everything music-wise in that class. All of my friends were making music around me, so I was just really influenced to be able to create.  I also really liked the music they were making, so I felt like I wanted to make some as well.

Was there a specific lesson learned along the way that stuck with you or changed your trajectory?

There was something that happened a little after making music in high school, which led to me just kind of going full send with it, and that was the death of XXXTentacion. He was a big inspiration for me. I really liked what he was doing with the world and his audience, and it inspired me to take that same approach to life. It led me to want to be able to have that much of an impact on people and lead people in a positive direction. That’s pretty much why I make music.

Joey BadA$$ and his collective also attended the same high school. Did that at all impact your drive to create music?

I was definitely inspired because my school has some notable alumni. Joey BadA$$ was direct one that definitely inspired me, but just seeing that so many successful people came out of my school definitely motivated me. When I was in my last year of school, it had been about five years since someone like Joey was there, so I felt like it was about time that somebody else could be a notable alumnus. I feel like that’s me now, and it’s been interesting.

Millions of people around the world first got to know you through the viral track “Who R U.” What inspired the song?

Before ‘Who R U,” I made a song called “Woahh” that got buzz on TikTok, Instagram, and all over, but I wasn’t getting credit for it. So I wanted to try to create another song, using the same formula as the first release. I just made some corrections with the “Who R U” release. That came from the fact that I wanted to make a song that was fun for people to make videos to. The idea was just straight from complete randomness. I guess I had the movie Rush Hour somewhere in my subconscious, and it made me come up with “who are you, I am you” as a hook.

It seems you’ve got a strong handle on what it takes to go viral. What’s one tip you have for people starting?

My biggest tip for people right now because of the way the world is and the way social media is looking would be to get on TikTok. There are a lot of opportunities for people that have no one listening to their music to suddenly have a fanbase in a matter of days with TikTok. So it’s a cool platform to take advantage of now.

Transitioning from being primarily a TikTok content creator to signing with Island Records, has your process for creating changed at all?

Signing and taking music on as a full-time career has definitely changed my process.  The process is more complicated, unfortunately, because now it’s work and beyond just pure creativity. I try to keep it in the creative lane as much as I can. Overall, the process can be a little frustrating – having to do shoots and a bunch of extra stuff other than just creating music.

Your debut EP, Get Used To Me, is out now. What do you want listeners to learn about you from this debut?

With Get Used To Me, I just want people to enjoy it more so than to learn much about me. The only thing that my project says about me is that I’m a very versatile and creative human being. Outside of that, I just made it for people to enjoy. My next project, which will be an album, will be a lot more focused in terms of direction. People will get a much better scoop of who I am. It’ll be more in-depth about my own experiences.

You shared an animated video for “What’s The Vibe?” — how involved were you with the concept?

I like to do films. I kind of like being behind the creative direction for music videos. Initially, I wanted to do a house party theme, but coronavirus happened. So we had to find another way around it. So we made an animated video that I’m thrilled with and happy with the way it turned out. Now, with the way the world is going, I feel like virtual reality is kind of the direction we’re going in. That video was kind of just us making things work out for us. Now, we’re trying to take another approach to it, where we can take the music video world and turn it into an actual virtual reality world. We’re going to try to make a virtual reality world where people that support me can go to the world and dance and vibe out with the songs playing.

We recently came up with that idea. Initially, it was just to make up for the fact that we couldn’t actually film. Now, with this whole virtual reality idea, we’re definitely going to shift future marketing and videos.

We’re going to make lyric and music videos for a few more songs on the current project. I’m super excited to start. We’re working on the album, and just continuing to create content on TikTok.

You post hilarious Omegle interactions on TikTok. What’s been the funniest experience you’ve had while doing those?

I ran into YNW Melly‘s little brother, YNW BSlime, who I was already friends with. It was just complete coincidence, so the reaction was priceless, and I got it recorded and everything. That’s my biggest Omegle video so far; I think it’s at 3+ million views.

Jufu’s Island Records debut EP, Get Used To Me, is out now. Stream below. 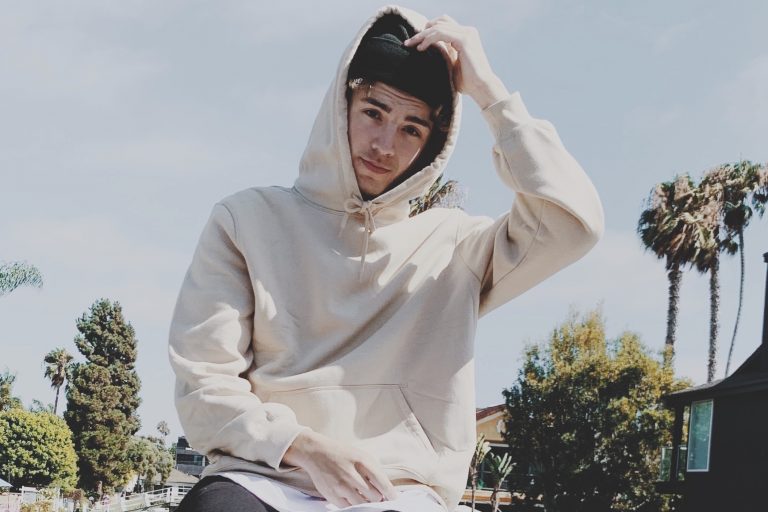 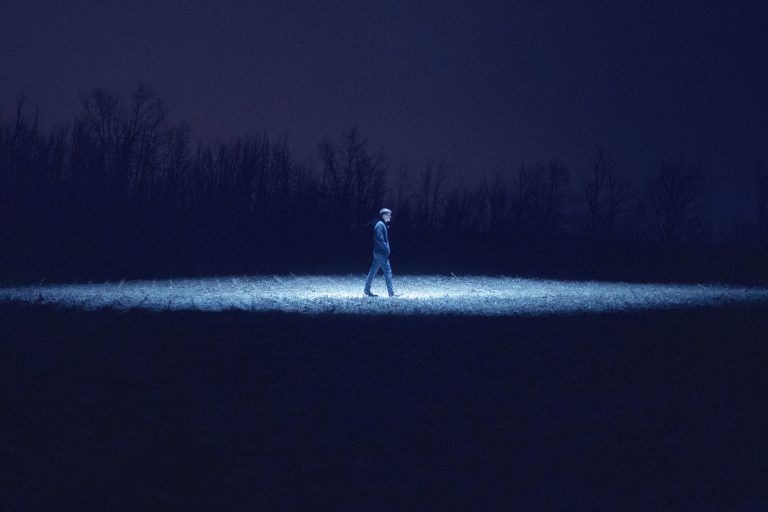 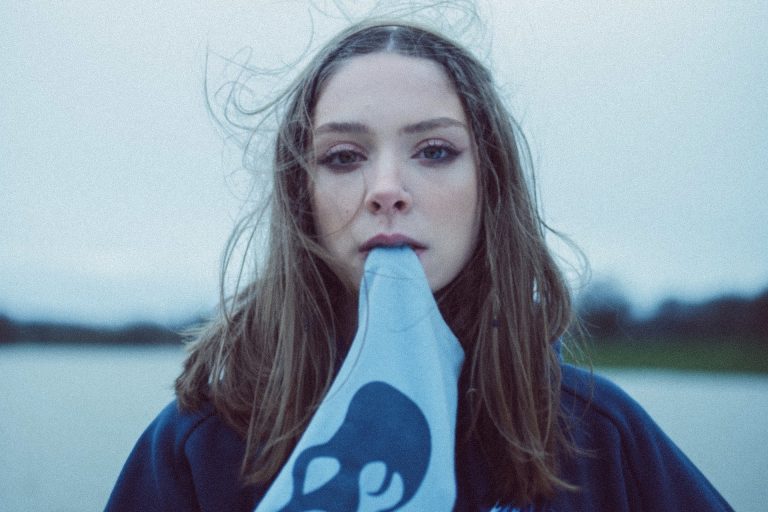