Satisfying our Francophile music needs this week is French rapper MHD. Alongside Nigerian vocalist Wizkid, the 23-year-old has released his newest single “Bella” and an accompanying music video. The new afro-trap track follows the previously-released single “Bodyguard” — both of which will be featured on the rising artist’s forthcoming sophomore album 19. The new album is named for Paris’s 19th arrondissement where MHD grew up and follows the rapper’s critically-acclaimed self-titled debut, which peaked at #2 on the French charts and has since gone double platinum.

MHD’s sophomore album arrives on the heels of a busy year for the “Bravo” rapper. With performances at Coachella and almost every major European festival under his belt, the young rapper is charging forward with some of his largest shows to-date — including a show in March at the 20,000 seat Accor Hotel Arena in Paris. Stream our Gold Bars rap playlist on Spotify to hear “Bella” and check out the video below. 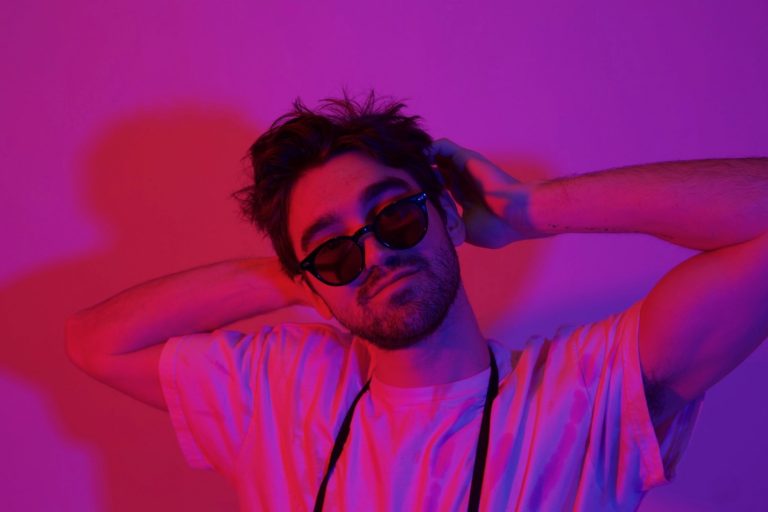 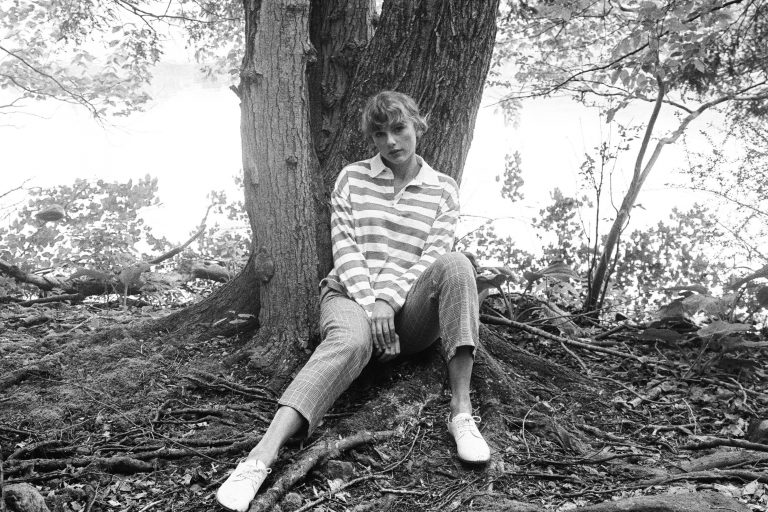 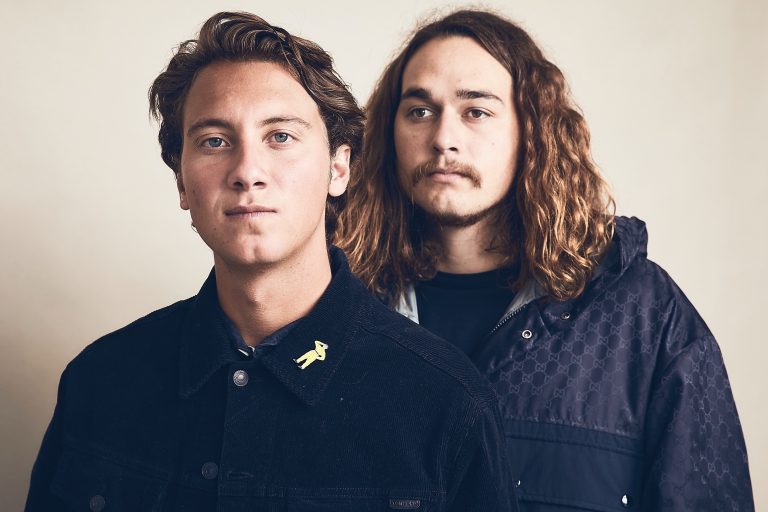