Earlier this month, Marian Hill released their new single “Subtle Thing.” The track may be the first sign the electro-pop duo are working on or close to completing their sophomore effort. The follow-up to 2016’s “Act One,” which produced the Platinum-selling hit “Down.” The duo also recently announced the details of their upcoming North American “Unusual” tour. The tour kicks off with both weekends of Coachella in April, with a handful of west coast tour stops in between. A cross-country journey follows, before stops in Philadelphia, DC, Brooklyn, and a few others. Marian Hill is also confirmed for Electric Forest this year. 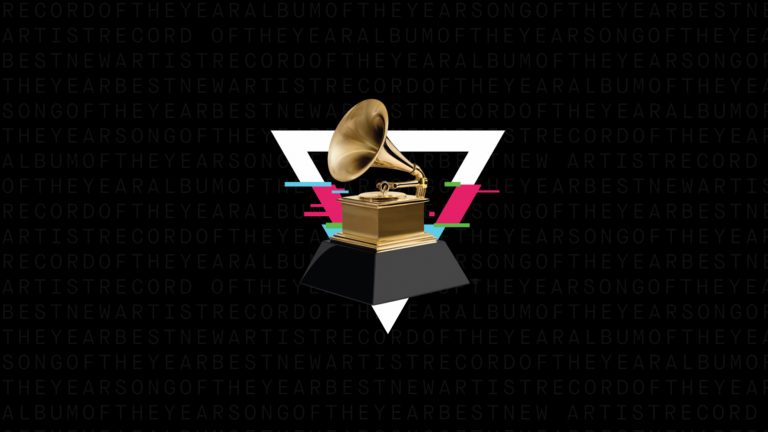 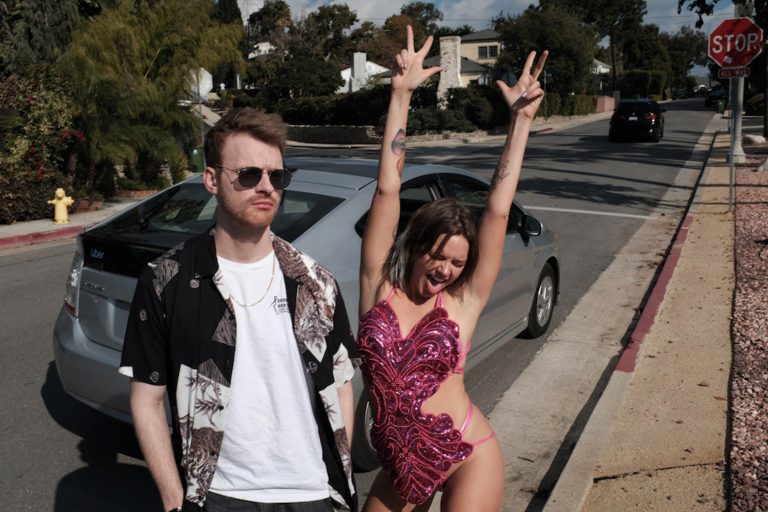 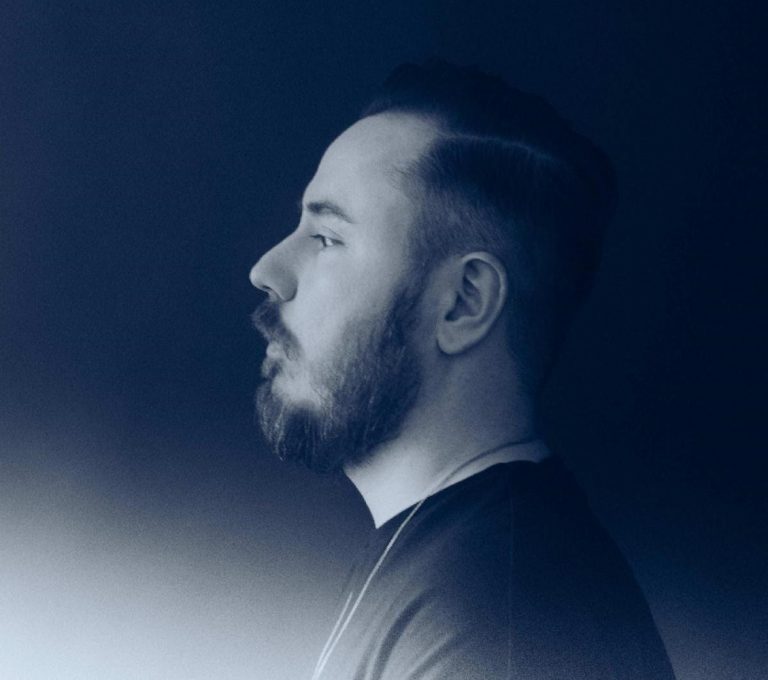