In a handful of years, producer/DJ Elephante has gone from a Harvard graduate consultant to one of the leading electronic producers in the game.

Emerging as a dancefloor force almost immediately, the LA-based DJ accumulated over 250 million streams in just a few years – most recently landing at #5 on Dance Radio with his smooth track “Otherside.” The single is off Tim’s 2018 Glass Mansion EP, which held the #1 spot on the iTunes Dance Album Chart upon its release and features the melodic tracks “Troubled” and “Come Back For You.”

We caught up with Elephante after his epic set at Lollapalooza and during a major transition point in his career. In addition to smashing his WYNN Residency in Las Vegas, performing at ULTRA, LOLLA, and other major festivals, the producer is gearing up to release a new single, “Diamond Days” and will soon head out on a headline tour with new 3D graphics and a live performance you haven’t yet seen from Elephante. Read on below for the full scoop.

You took over Prysm for an official aftershow on Thursday, August 1. How was it?

It was a lot of fun. I was honestly really surprised by the amount of energy and how ready people were to go at 1:30 AM on a Thursday — especially after Day 1 of Lollapalooza. The whole day was a blur, I had been up since 7 AM for festival soundcheck, so I was definitely riding on adrenaline through the finish line.

That definitely speaks to the amount of energy you also put into your sets. For someone that hasn’t been a more recent show, how would you describe your new live show?

It’s really high energy but at the same time it’s very melodic and I really try to tell a story with it. I definitely try to bring a range of styles, genres, and feels, so every experience is always a bit eclectic and unique.

Can you tell us a bit about your upcoming single, “Diamond Days” and the accompanying tour starting in November?

My new single “Diamond Days” is coming out in September and I just played it today for the first time ever at Lolla, which felt really surreal. I’d say it’s the beginning of a new creative chapter for me. The tour is starting in November and I’m making stops in California, Colorado, Seattle, Portland, and Arizona. It’s going to be a big west coast run. We have brand new production for it, visuals, and it’s going to be a really special show. Tickets are available here.

With the new single and others on the way, I understand you’ll be doing more singing. Can you tell us about that direction you’re going in?

I started off my music career as a singer-songwriter, so I’ve actually been playing guitar and singing longer than I’ve been producing music. To me, it’s always been about what’s right for the song. Earlier in my career, if I had a song I thought someone else could sing better, it’s not about the ego of having me on it — they could do it better, so it was better for the song.

However, over the last couple of years as I’ve evolved creatively, I feel like I’ve gotten better and more in touch with how to write songs for myself. With the new batch of music, I really feel like it wouldn’t feel right having anyone else sing it. It’s been a really inspiring sort of new creative process and I’m using it as another way to express myself in my music.

Will “Diamond Days” be part of a larger release?

Yeah – I’m working on an EP or album. I have a ton of new music started and the vision is starting to take form, so we’ll see when it comes together. It’s one of the things that you can’t force, it kind of gets done when it gets done but I’m really excited about it.

It’s collab culture in 2019 – so I have to ask. Will there be any features or would you like anyone on the album in particular?

I mean, I have a long wishlist (haha). Really, I’m kind of a psycho/control freak, so I have a hard time letting go but I’ve been working with a lot of cool people. With these things, it’s hard to know whether it’ll actually happen but I have a few that I’m really stoked about.

You were recently named the Monster Energy Up & Up Festival headliner. What can you tell us about that?

I’m really honored to be the headliner this year. Going to those kinds of shows when I was in college was very formative for me. I feel like it’s such a special time in your life, that’s where you figure out who you are and what kind of music you’re going to love for the rest of your life. So to come back and be on the other end of that is really special and I’m super excited about it.

Was there a show in your college days that you remember vividly pushing you toward music?

I remember seeing Kid Cudi around the time of Man on the Moon and I thought it was so sick. That really got me into darker hip-hop and all that kind of stuff. 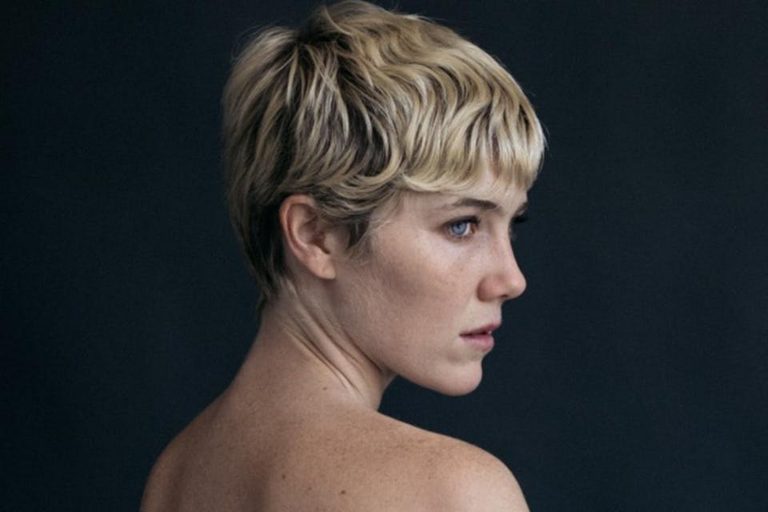 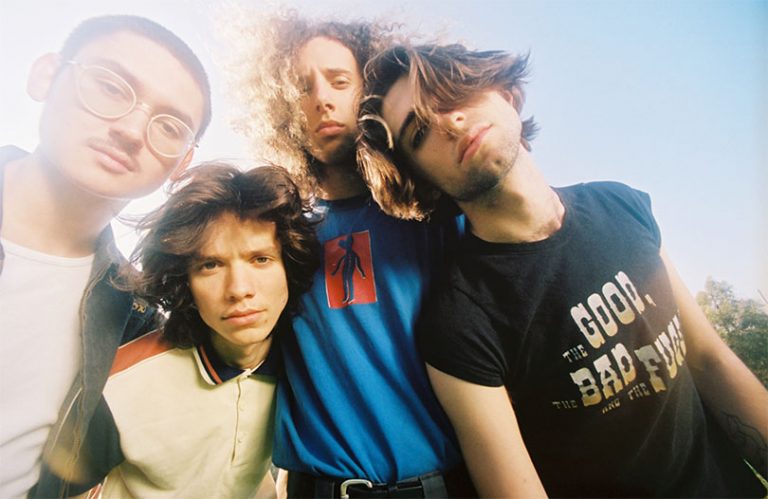