Far Out Dust is out February 8 on BMG

Today, Irish artist Talos (Eoin French) is sharing his latest single ‘The Light Upon Us’ off his forthcoming album, Far Out Dust. The album, which is out February 8 on BMG, was first teased in November with the delicate ballad ‘See Me’ and finds the rising artist inspired by his recent new journeys, the strength and comfort gained from lived experiences, and cultivated deep human connections. See the album cover and full tracklist below.

According to Talos, the result is both his most ambitious songwriting and most sophisticated studio work yet — radiating newfound creative confidence even as he grapples with pain, regret, and self-doubt. Watch the lyric video for ‘The Light Upon Us.’

The new single and upcoming album follow a critical period for the Irish artist. His debut effort, Wild Alee was widely lauded upon its release in 2017, taking French across the globe, racking up over 25 million streams, and landing on the shortlist for RTÉ Choice Music’s Irish Album of the Year.

Now, following a fall run with Peter, Bjorn and John, Talos is returning to the U.S. in support of Far Out Dust and AURORA’s headlining tour. The tour kicks off in February in Vancouver and wraps in D.C. in early March, see the full dates below and be sure to pre-order/save Talos’s new album. 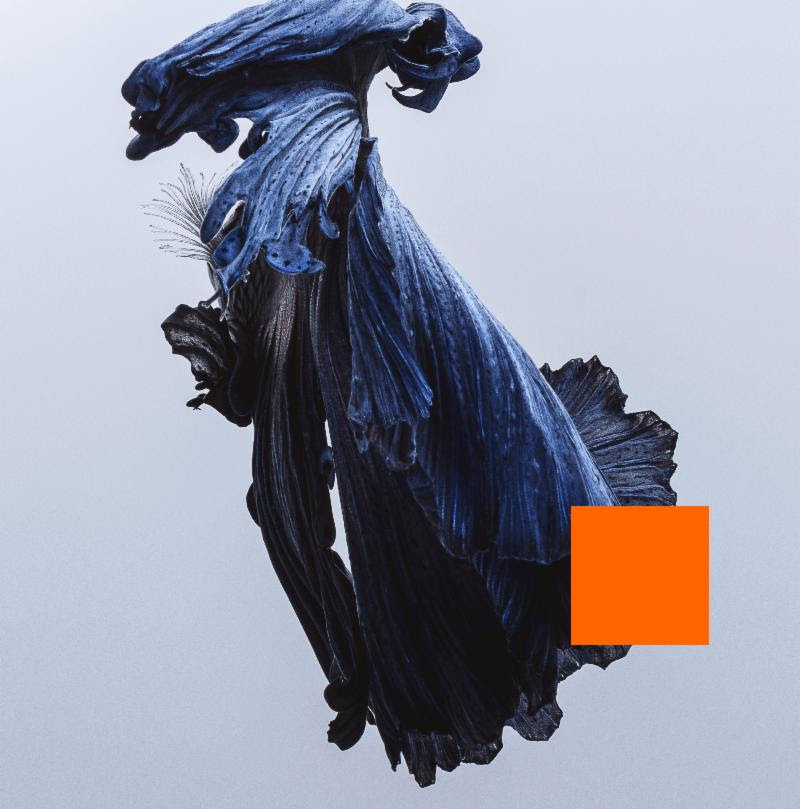