It’s hard to believe it’s been over five years since Australian heartthrob Vance Joy first skyrocketed onto the scene — ukulele in hand — singing songs of love, heartbreak, and hope. Unlike many artists, the singer-songwriter welcomed immediate global success with his debut EP God Loves You When You’re Dancing and his subsequent multi-platinum debut album dream your life away, which contains the 4x Platinum global anthem “Riptide” and Platinum-certified “Mess Is Mine.”

Now, after four years of touring the globe, the Melbourne artist is pushing a new album that proves she was destined for the screen and Vance Joy was destined for the stadiums he’s easily selling out. That album is called Nation of Two and it recently earned Vance Joy his first Billboard 200 top 10, Rolling Stone Australia’s February cover, and a cool 200 million streams globally. Helping the “Like Gold” crooner surpass 1 billion Spotify streams just earlier this year.

For an artist looking to carefully craft a career beyond his highly-successful debut, Nation of Two appears to be a clear triumph and it further cements Vance Joy as one of the leading indie-folk artists of our generation. The album’s lead single “Lay It On Me” already boasts 60 million Spotify streams and the production is taken to heights not reached with dream your life away. In a live setting, the song crashes into the crowd like a familiar friend — it’s actually incredible to watch. The album also contains a number of strong tracks that have quickly become super-fan favorites and important moments during any Vance Joy performance. Our standout favorites among the bunch are “Saturday Sun,” “We’re Going Home,” and “I’m With You.”

Over the last year, we’ve been lucky enough to catch Vance Joy a few times in support of the new album: first at an intimate and sold-out show at Lincoln Theatre in Washington, D.C. and most recently during the singer’s main stage set at Coachella. While both shows were refreshingly unique, the energy and heart-draining passion of Vance Joy was ever-present and made for two unforgettable performances. Interwoven among “Fire and the Flood” and “Georgia” were roaring new tracks that have evolved Vance Joy’s live performances into grander spectacles, both visually and sonically.

Following performances at Shaky Knees and Red Rocks Amphitheater,  the Nation of Two World Tour made one of its final stops in the U.S. earlier this week. Fans flooded The Anthem in D.C. to catch the curly-haired singer-songwriter rip through 17 songs, with a masterful blend of both albums and a high-energy performance supported by a robust 4-piece band and Vance Joy’s signature guitar melodies. The album’s opener “Call If You Need Me” kicked off a night that never plateaued, with the 6,000-person venue singing along to every word and hanging on every Aussie-tinged inflection. The show closed with “Riptide,” “Lay It On Me,” and “Saturday Sun.” It was a true testament to the number of hits both albums have spawned and the flourishing career of the indie-folk artist who penned a five-album deal in 2013. Truthfully, we couldn’t have asked for a better show to lead us into the summer — even if we didn’t get to hear “Snaggletooth” this time around.

STREAM Nation of Two on Spotify

Vance Joy is currently confirmed with dates around the world through November. He is set to perform at Firefly Music Festival this weekend before running through shows in Canada, the U.S. west coast, Australia, and South America. Check out our photos from Vance Joy’s performance at The Anthem and be sure to check him out if you get the chance — really, you won’t regret it. Full dates here. 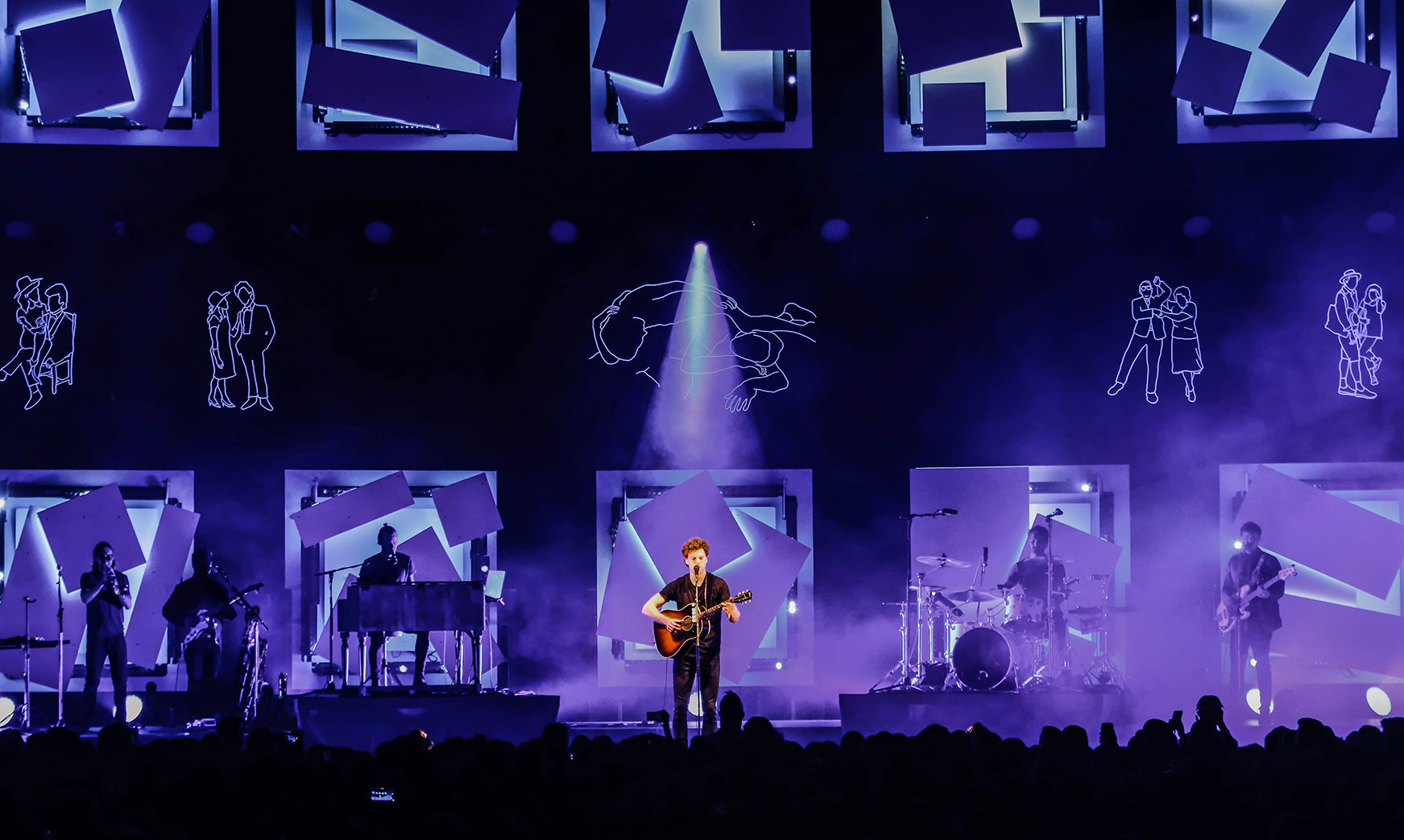 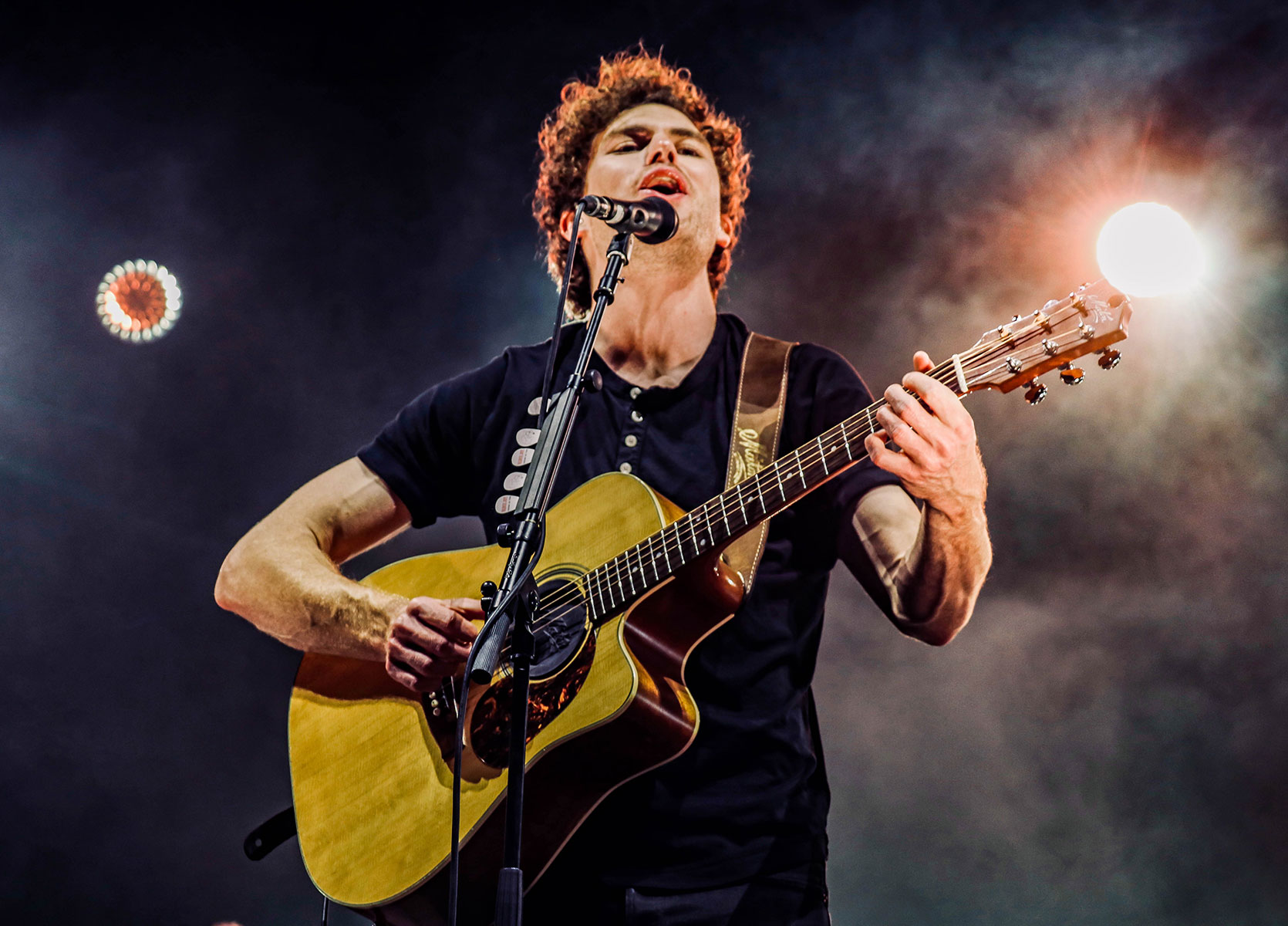 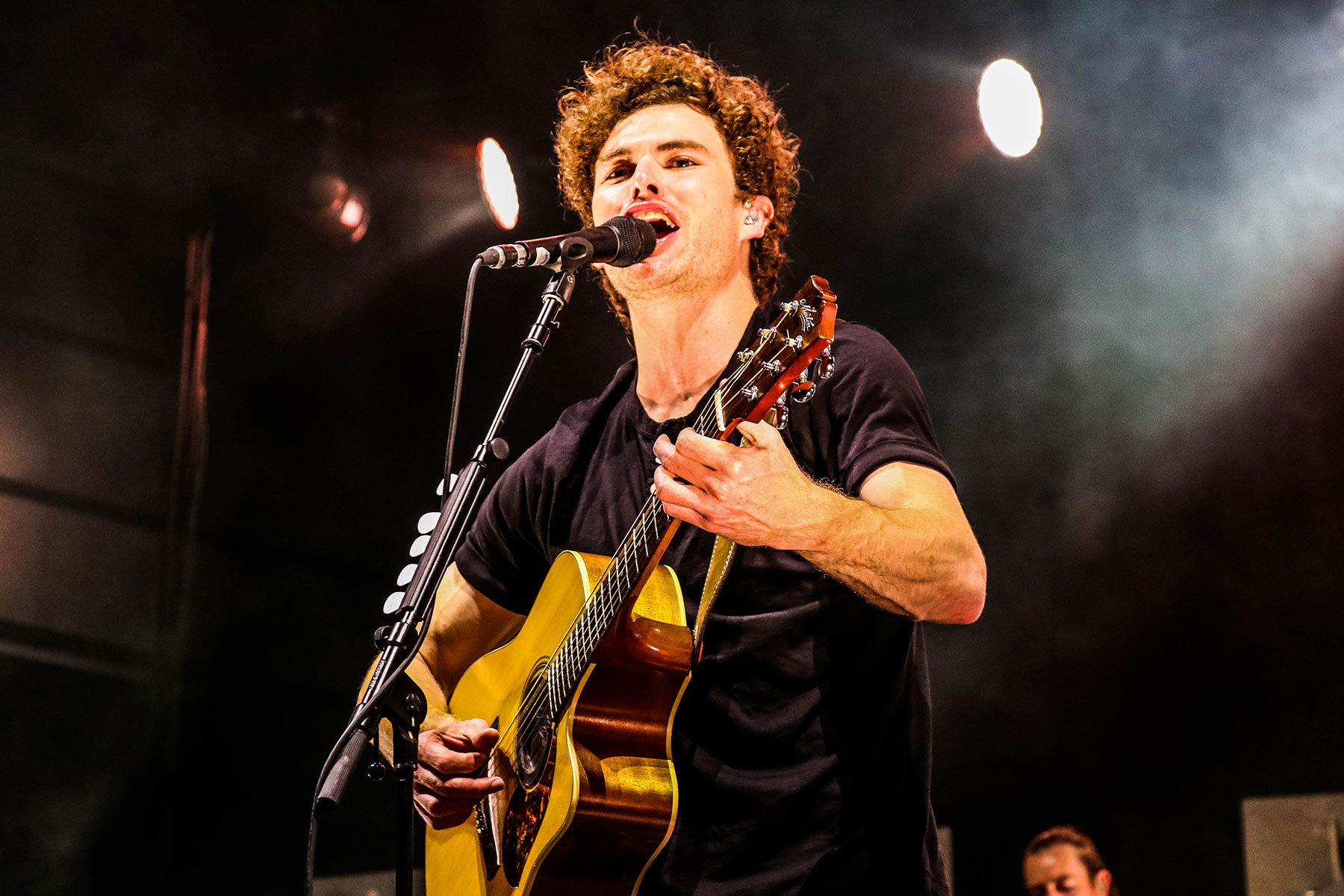 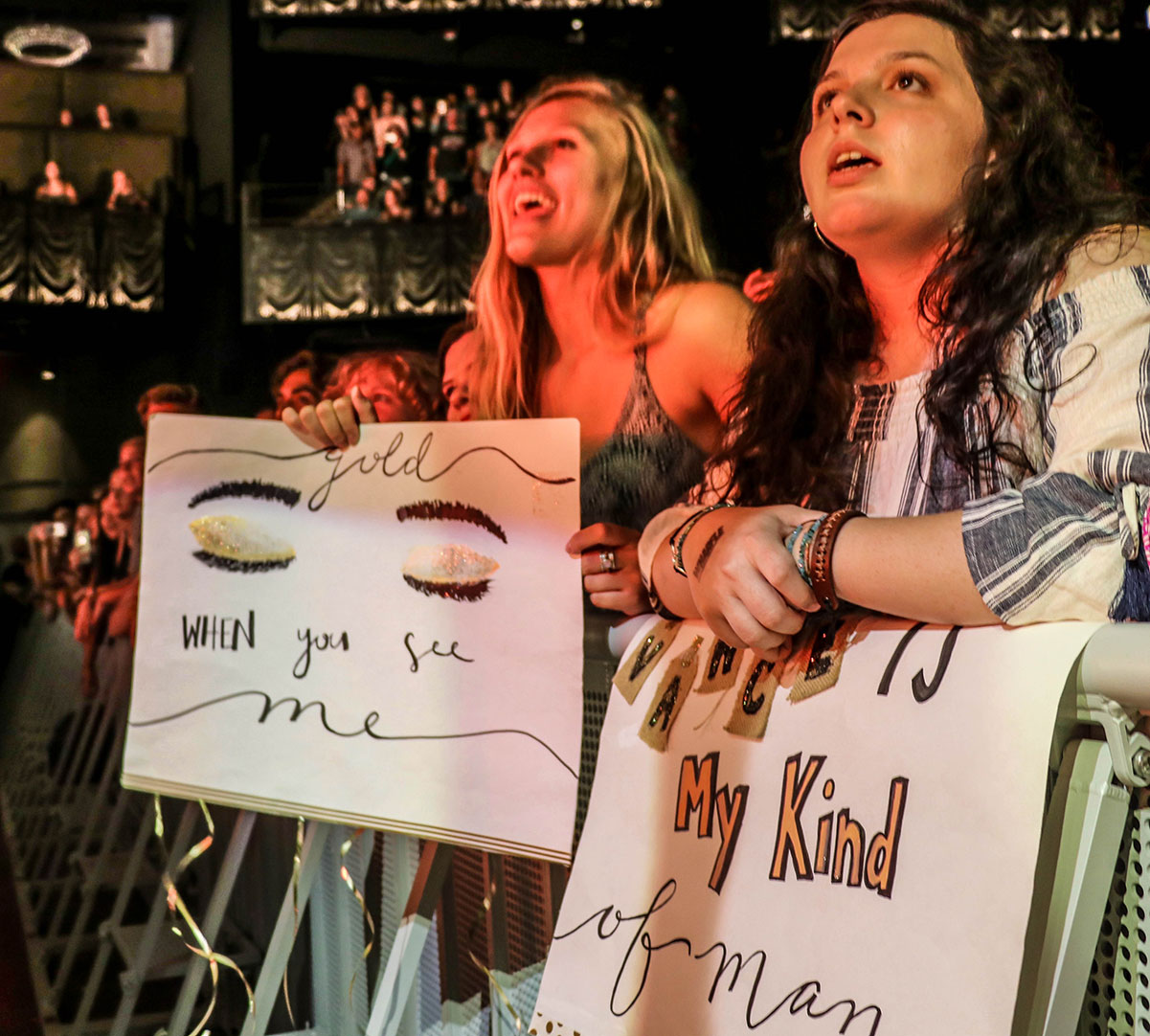 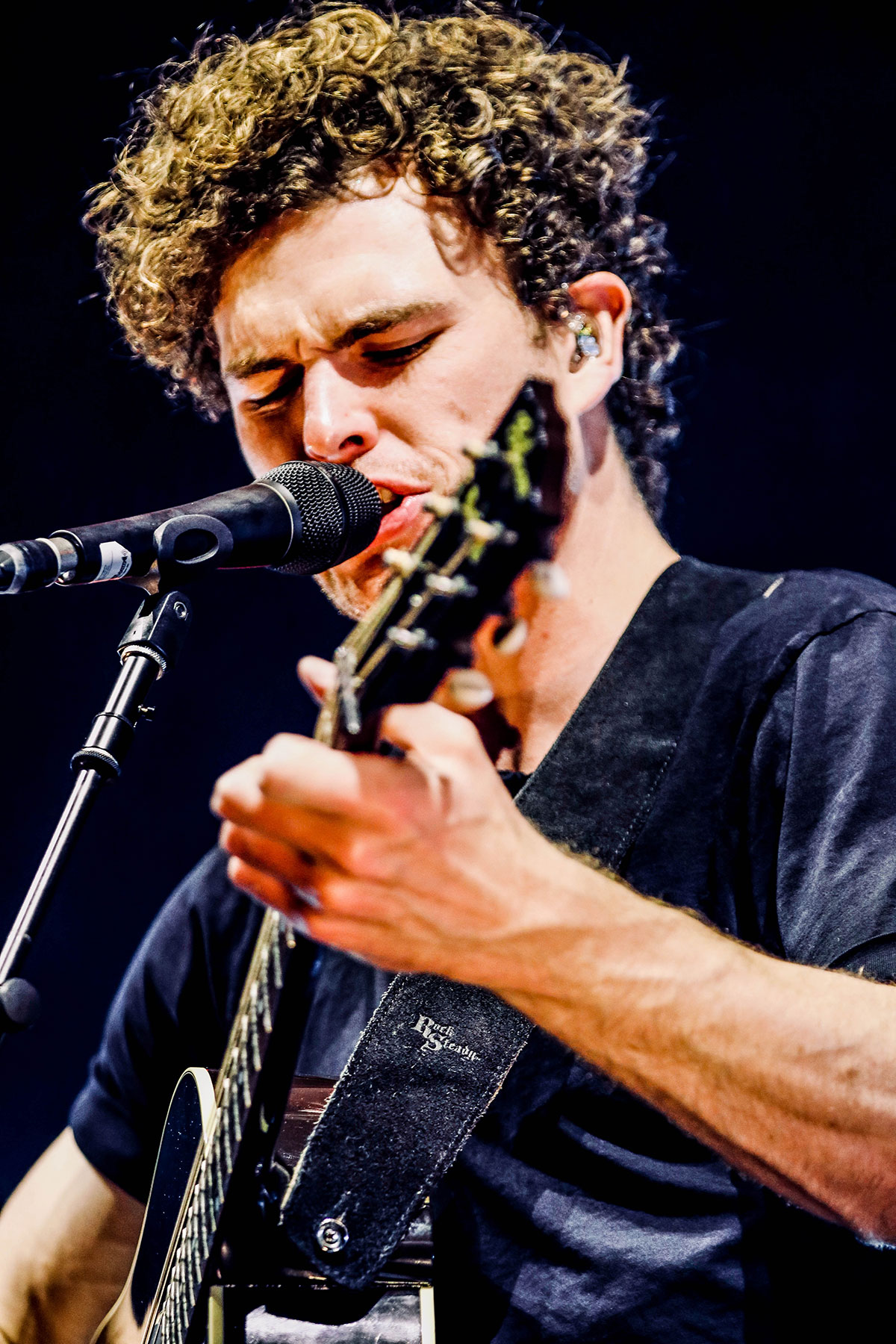 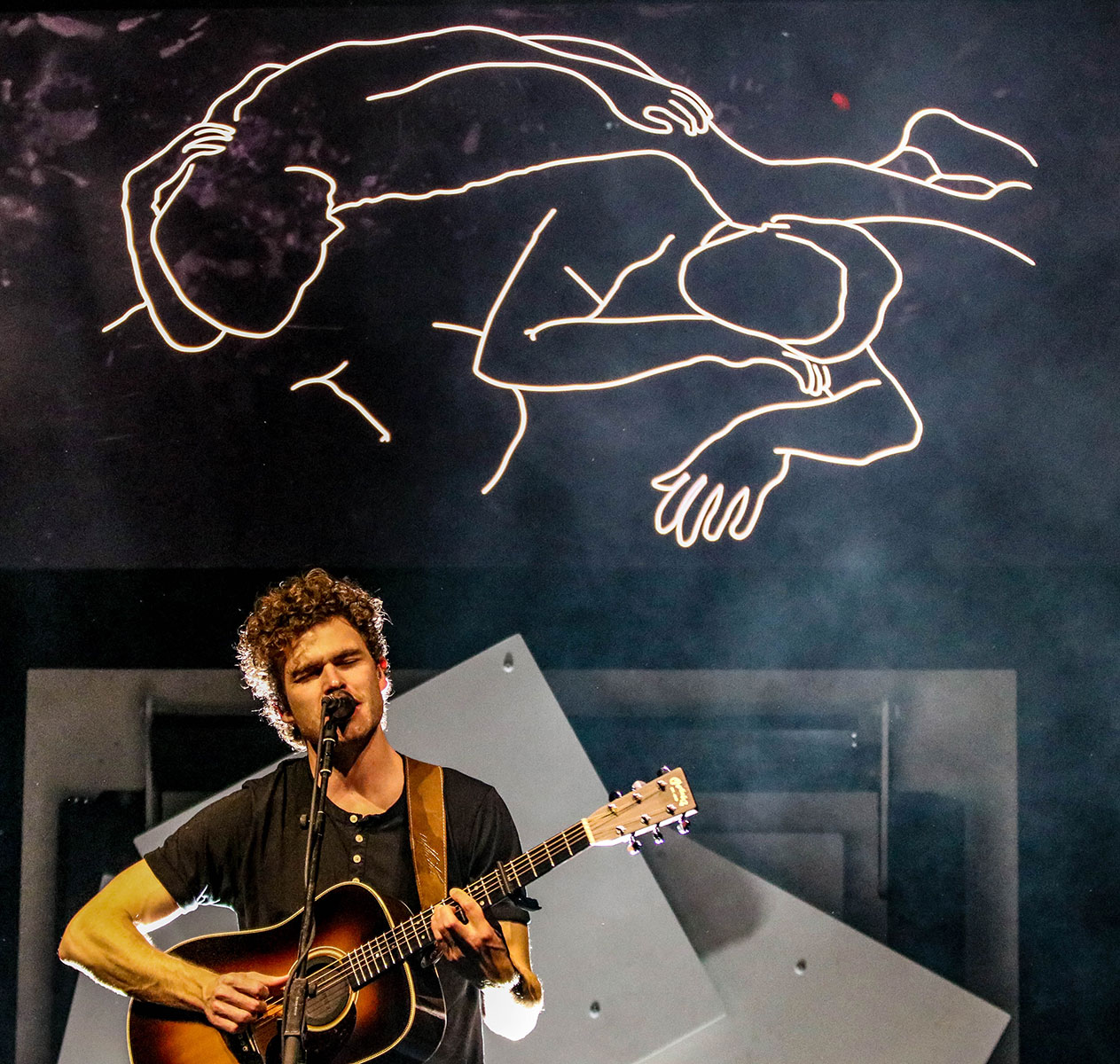 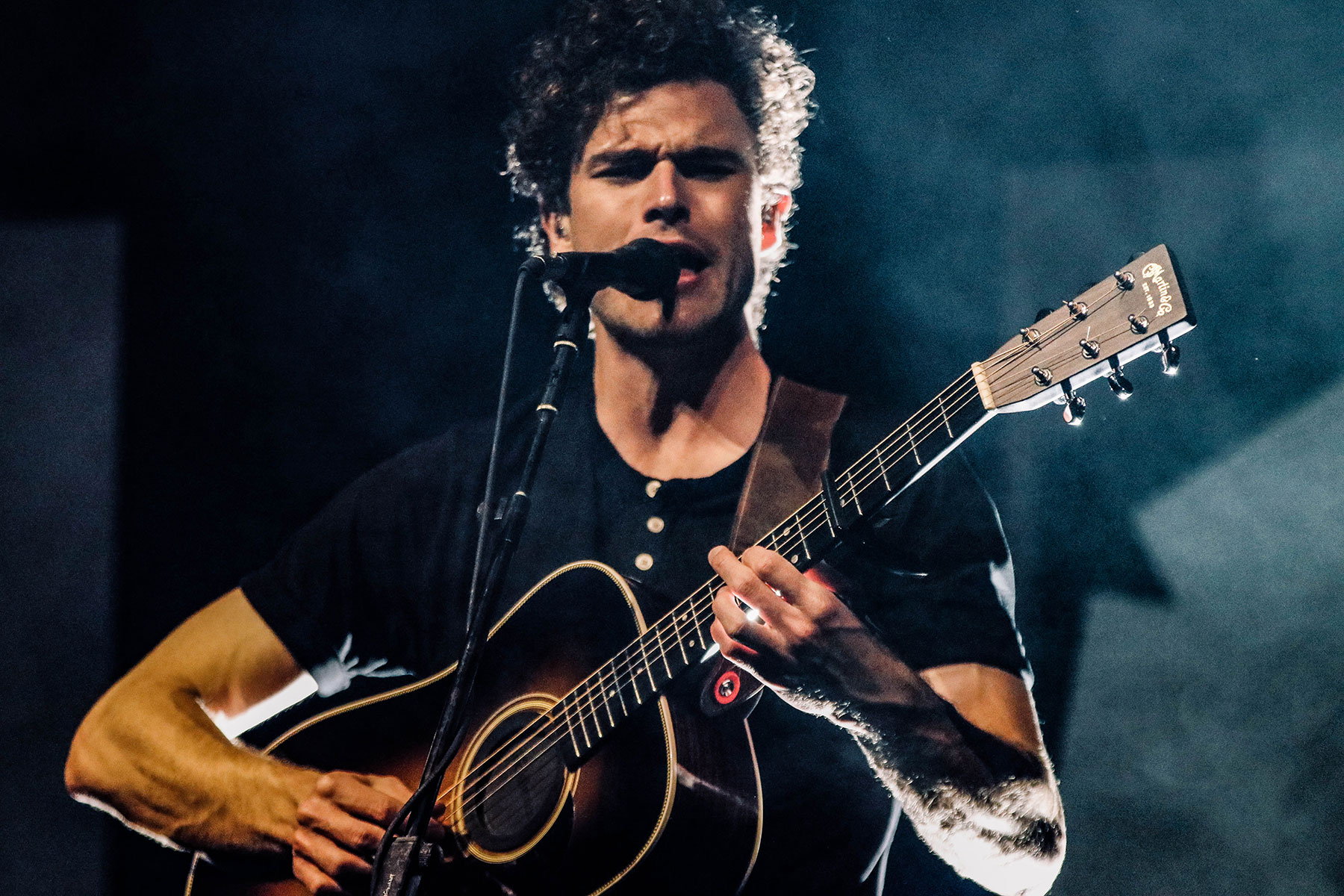 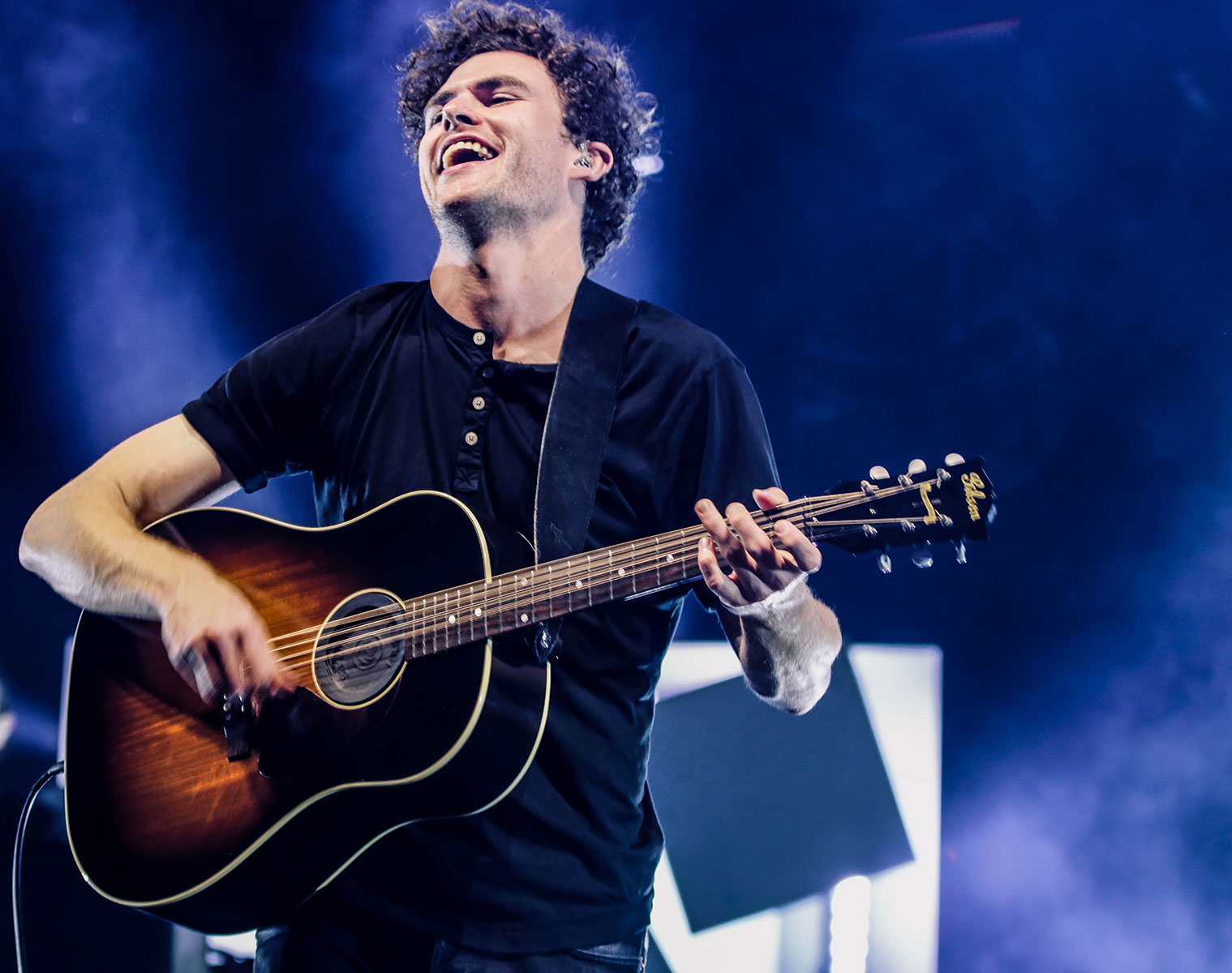 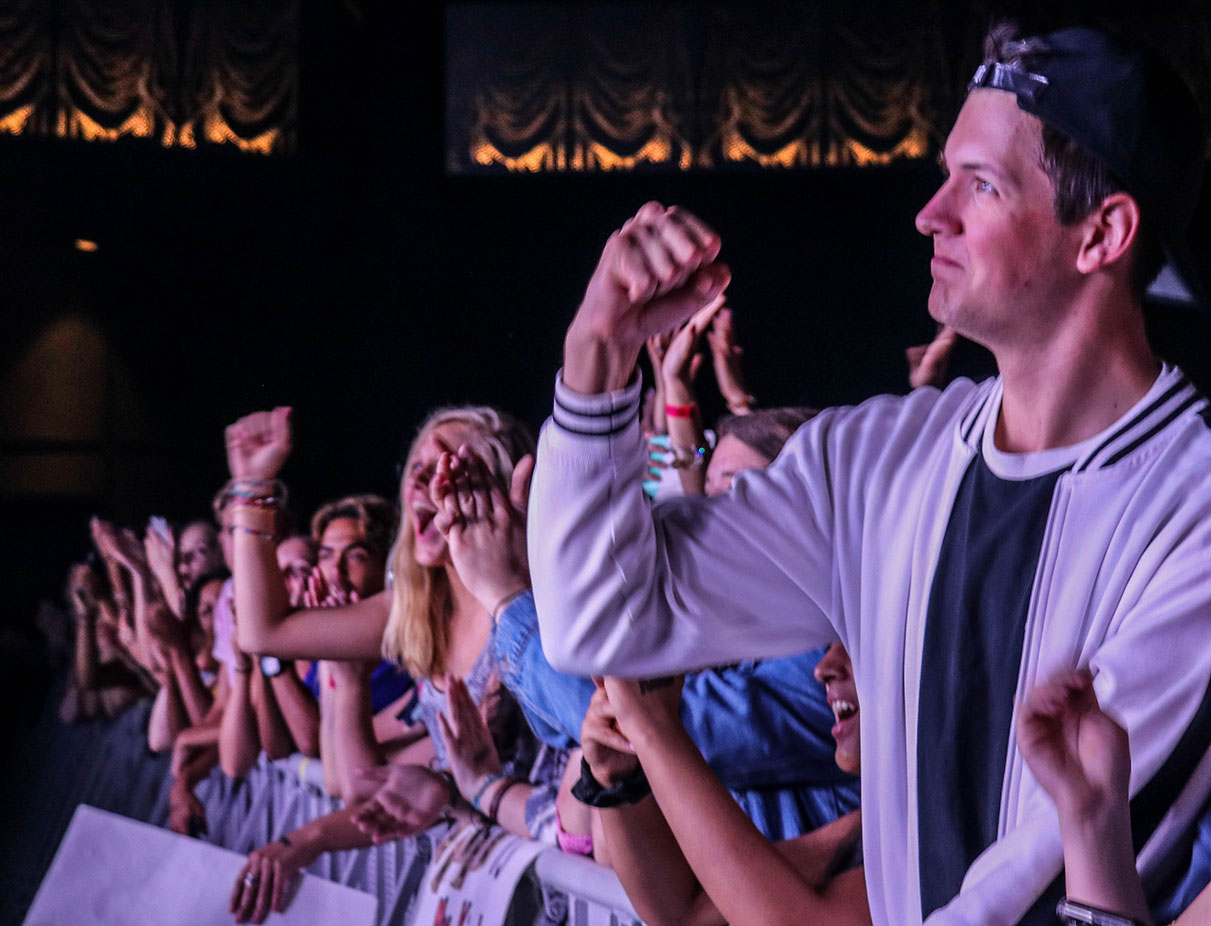 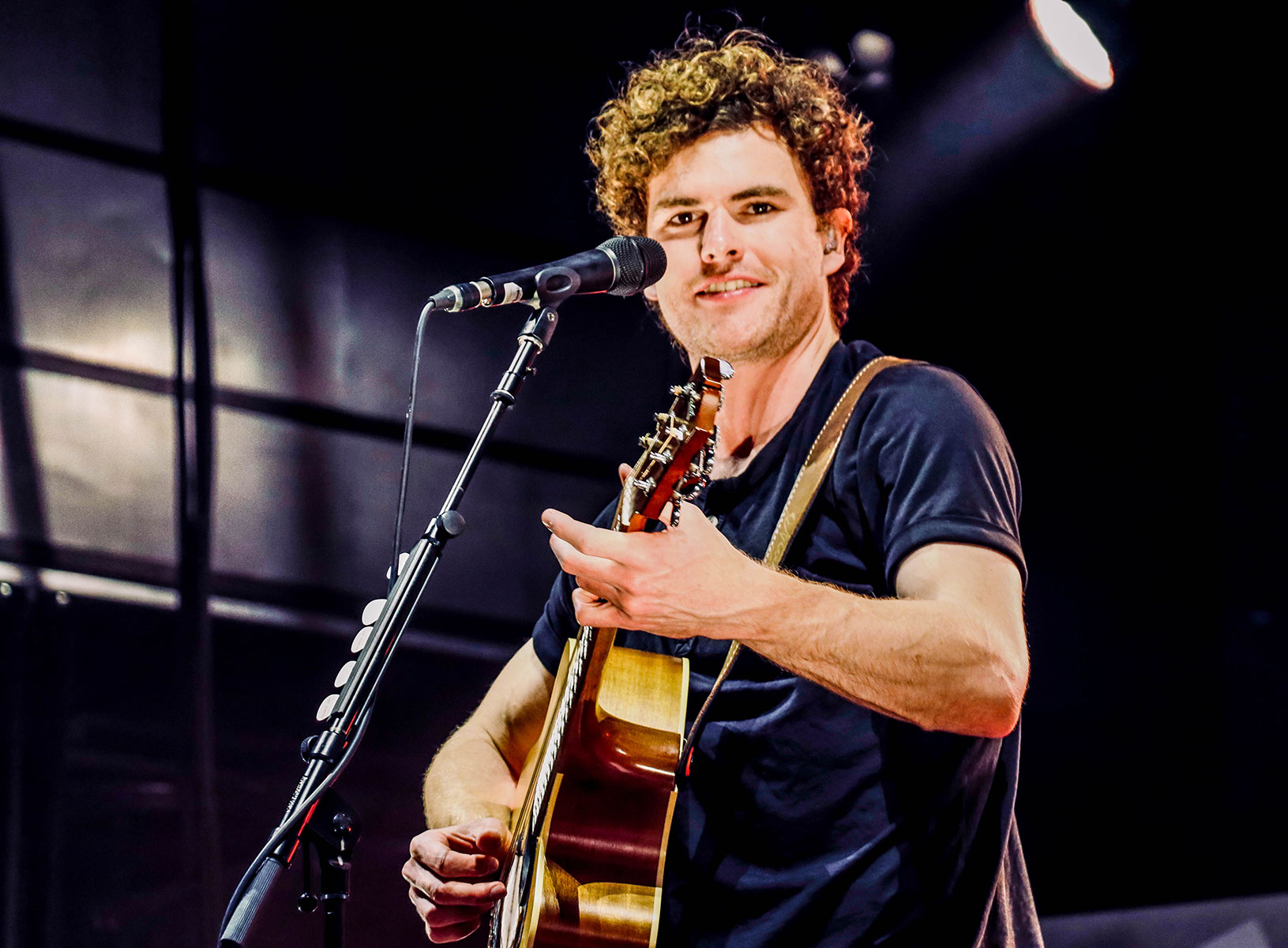 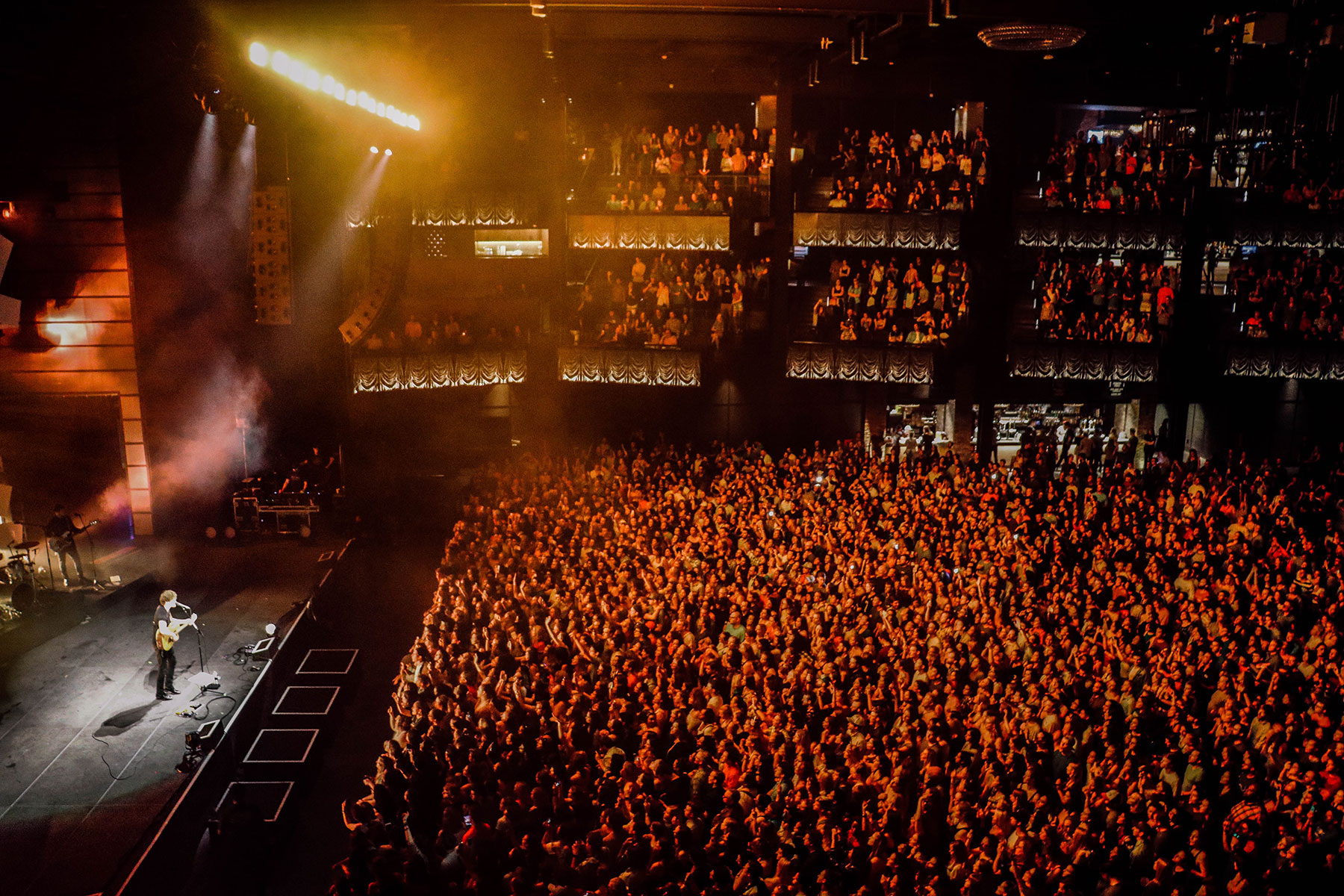