Truth Is – available on SC Entertainment

R&B powerhouse Sabrina Claudio is in a league of her own and only getting started. Last month, the sultry artist shared her sophomore effort, Truth Is, a carefully introspective and emotional examination of the many phases of a toxic relationship.

With this new album, some of the rose-tinted young love characterizing Sabrina’s earlier work has dimmed – with Claudio vacillating between extreme bouts of loving and losing with captivating intent. She’s deeply poetic while exposing vulnerabilities, in turn, channeling insurmountable strength to overcome the effects of her sinking affairs and create a beautiful album.

Much of Sabrina’s power derives from her visceral storytelling and taunting delivery. Two qualities that have cautiously enriched since 2018s No Rain, No Flowers. Album and show opener “Take One To The Head” equates her partner’s words to shots of poison – an intoxicating sentiment that freed as Claudio slowly inched closer to Silver Spring’s roaring crowd. She then quickly capitalized on the room’s resounding energy with incredible cuts of “Unravel Me” and “Stand Still” from 2017s About Time.


Jaws continued to drop moments later as Sabrina delivered the romantic “All to You” – a personal favorite of mine – to an already enamored crowd. There’s something simply amazing about watching an entire room hang on an artists’ every inflection.

After hearing a few of the songs that quickly made Sabrina Claudio an R&B force, the show was led by new album tracks that will soon solidify her mainstay place. “Problem With You,” one of the album’s bests, sees Claudio examining her inescapable thoughts while her upbeat ZAYN collab “Rumors” gave the night a celebrated twist.

While only a few tracks missed the setlist, Sabrina’s Truth Is Tour was an amazing in-depth glimpse into her headspace while creating this latest work. “I will take your bullets – even if it were you holding the gun” she crooned over the robust live band. She later revealed her deepest thoughts again on “As Long As You’re Asleep,” a track that finds the singer hoping her former lover is not with his new girl.

Before blessing us with a bilingual rendition of “Truth Is,” the album’s beautifully-penned title track, Claudio took us back to some fan favorites, rounding out an already golden set with the thumping “Belong to You,” “Messages From Her” and other must-hears. While Truth Is delivers some of Sabrina’s strongest wordplay, there’s no doubt every song she’s ever performed carries unmatchable passion and grandeur. Making for a must-see live performance.


Sabrina Claudio’s journey across North America continues through early November. Select dates in the UK, Germany, France, The Netherlands, and Belgium follow soon after. See all future tour dates and purchase tickets here. Check out the rest of our photos from the show below. 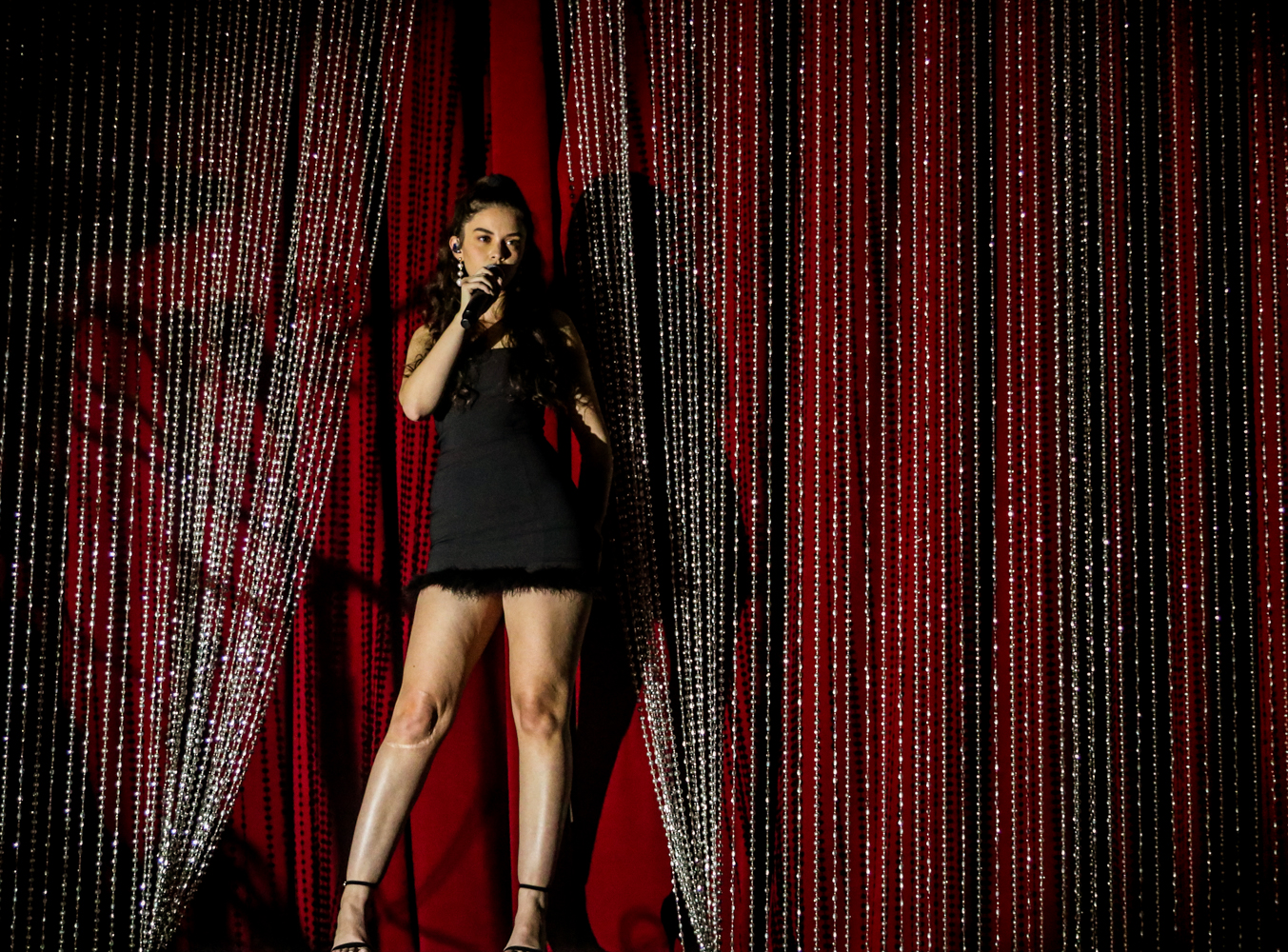 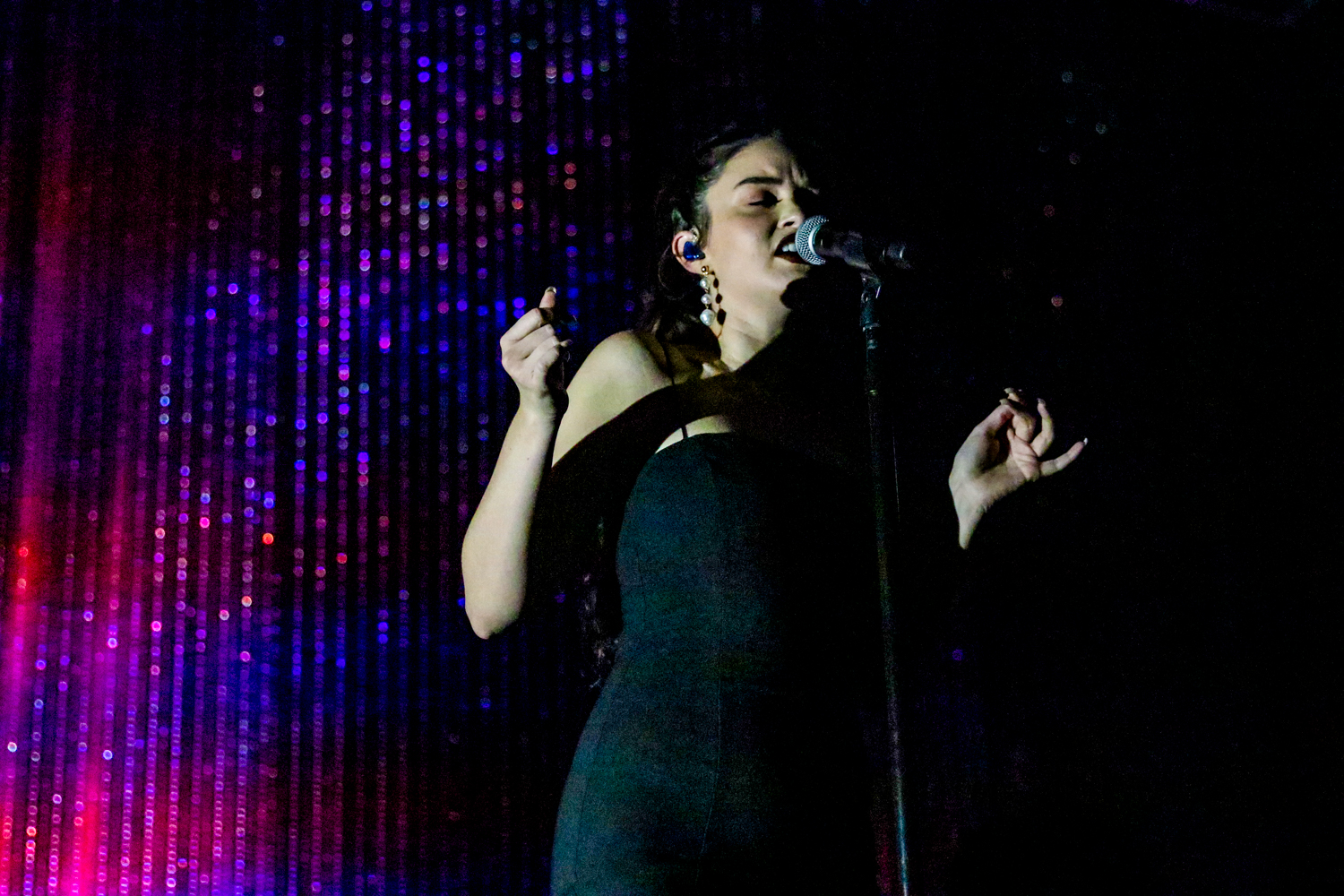 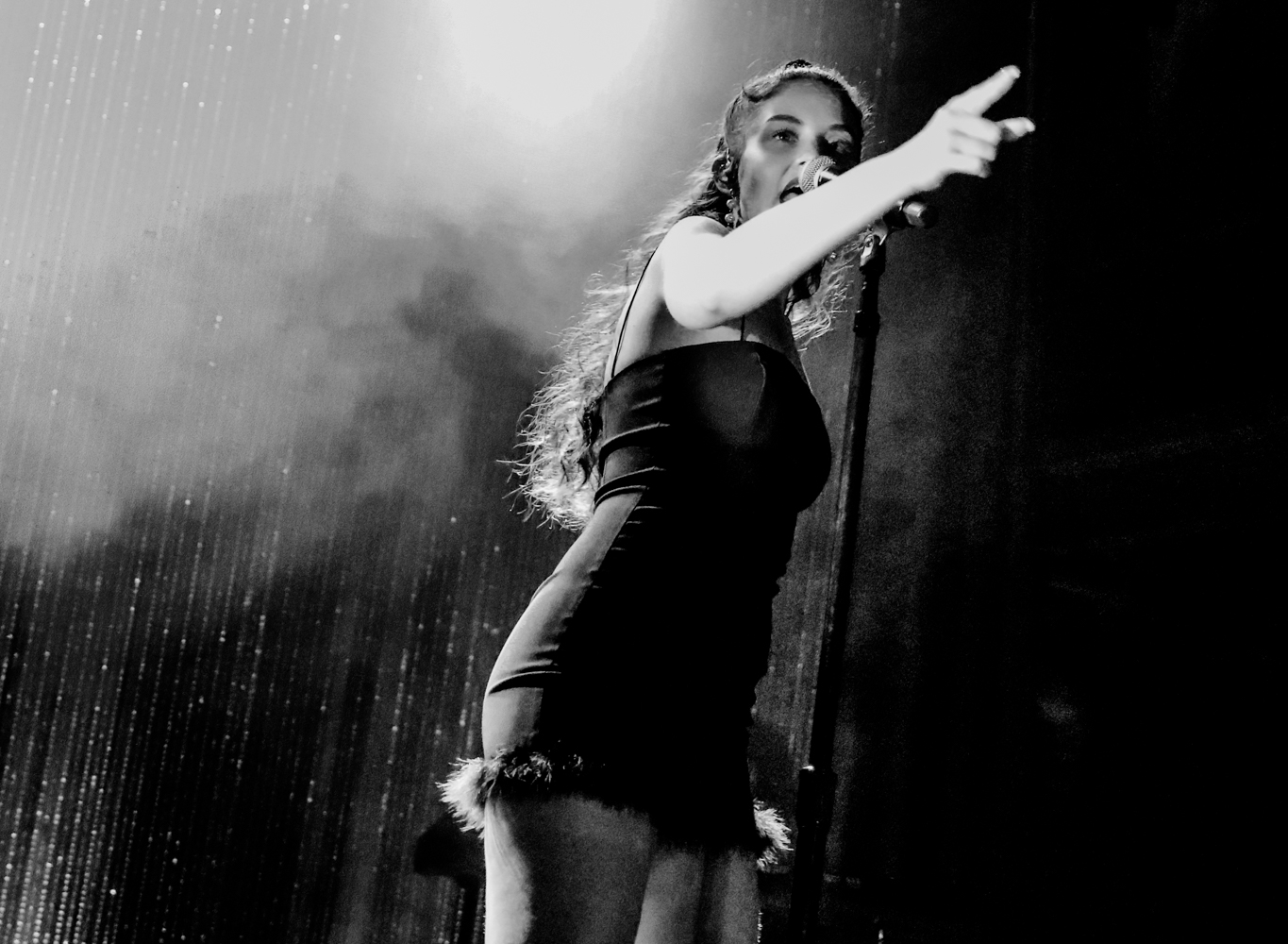 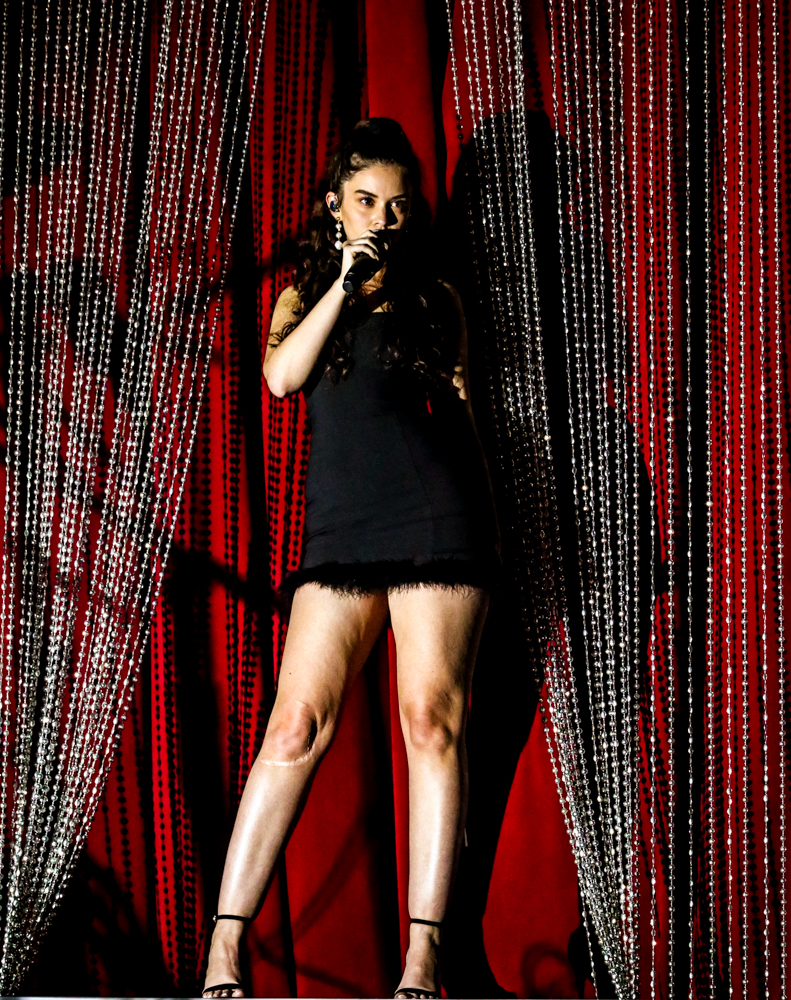 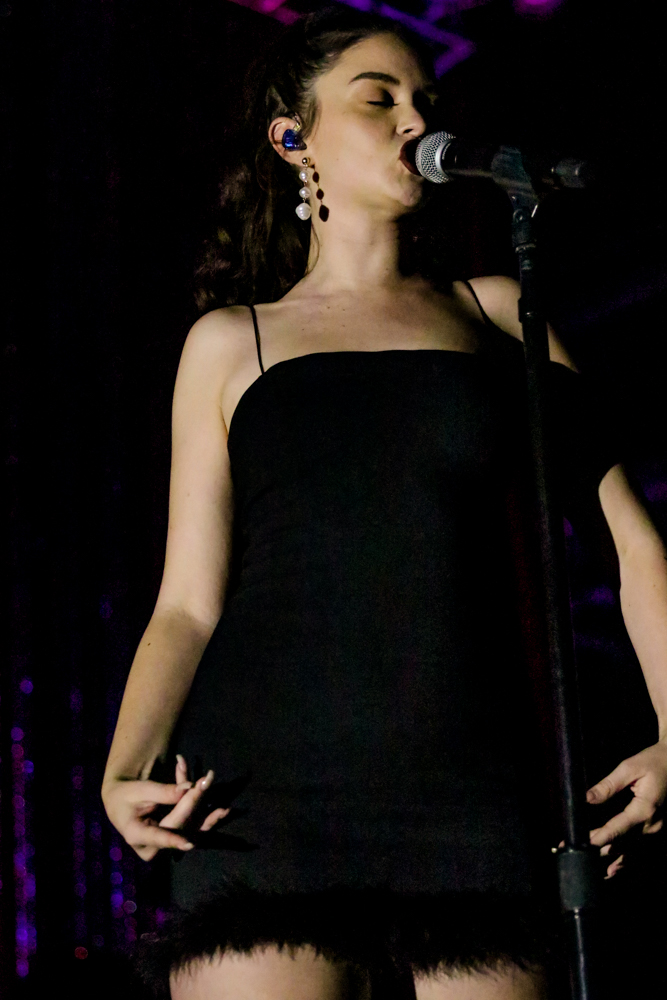 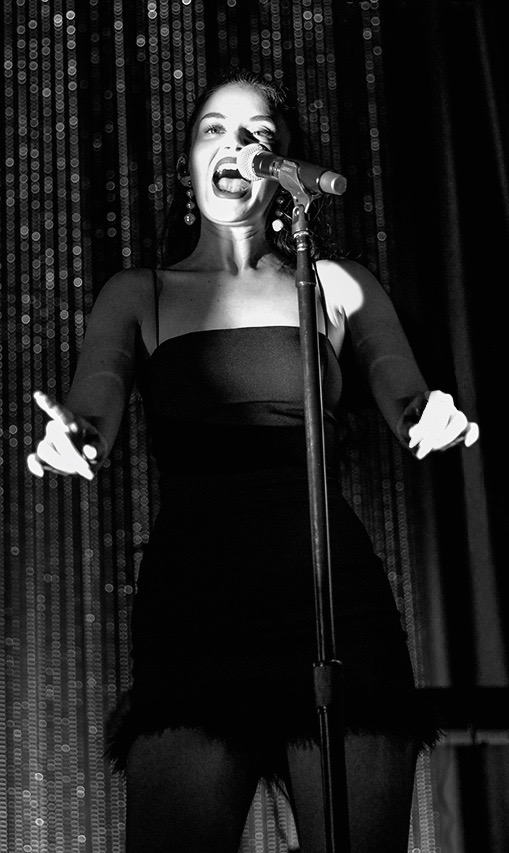 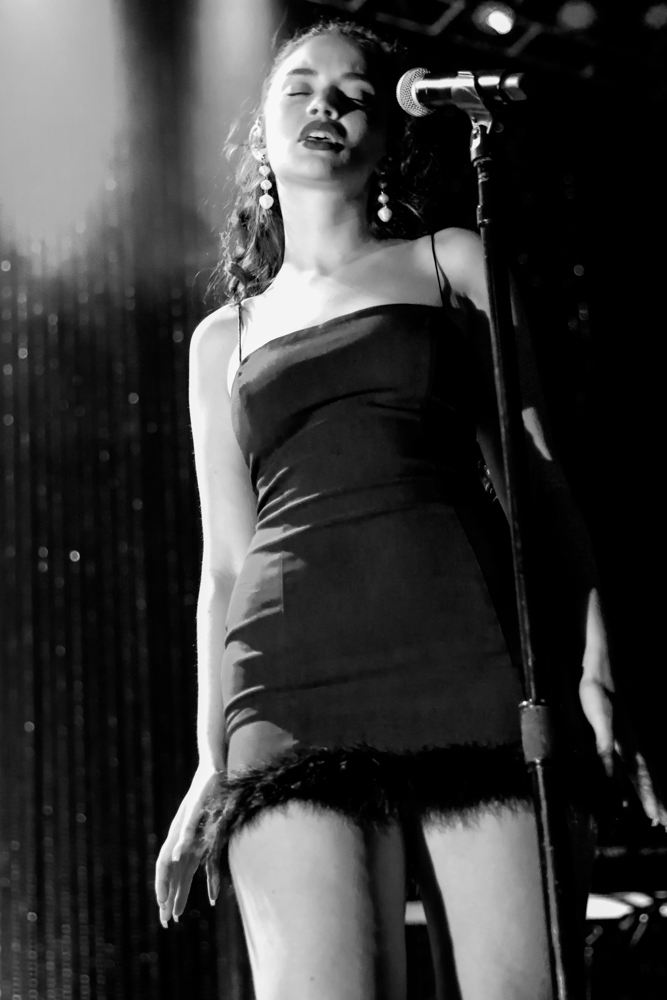 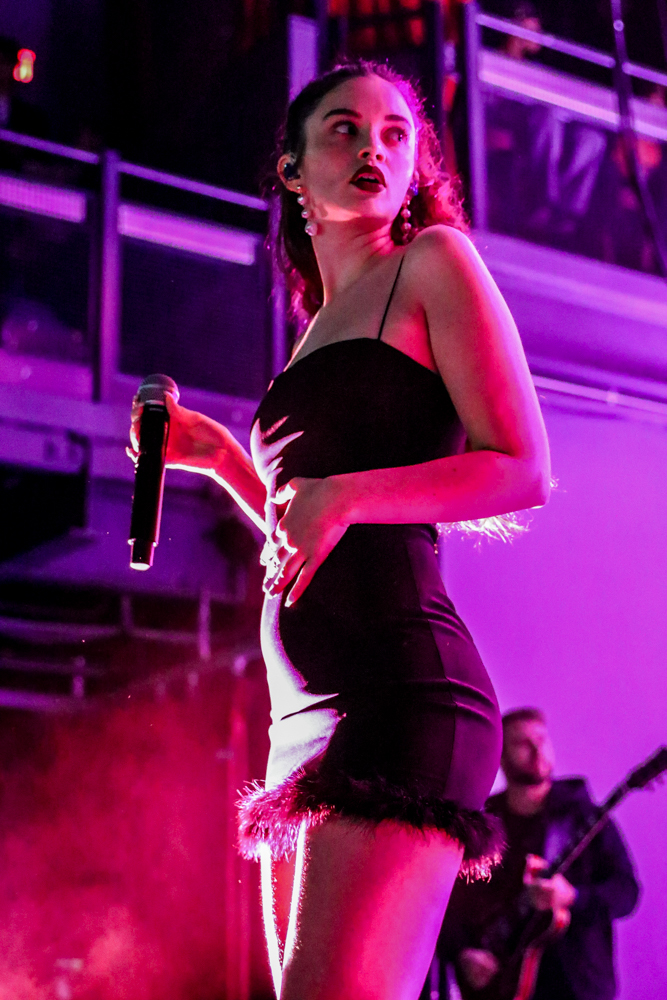