On March 12th, LA synth-pop duo Magdalena Bay lit up the stage at Washington’s DC9. Opening for Yumi Zouma, the group comprised of Matthew Lewin & Mica Tenenbaum seemed a bit nervous at first but as the set continued, they came alive and so did the venue! Their energy was unmistakable and everyone in the crowd could really see them in their element. 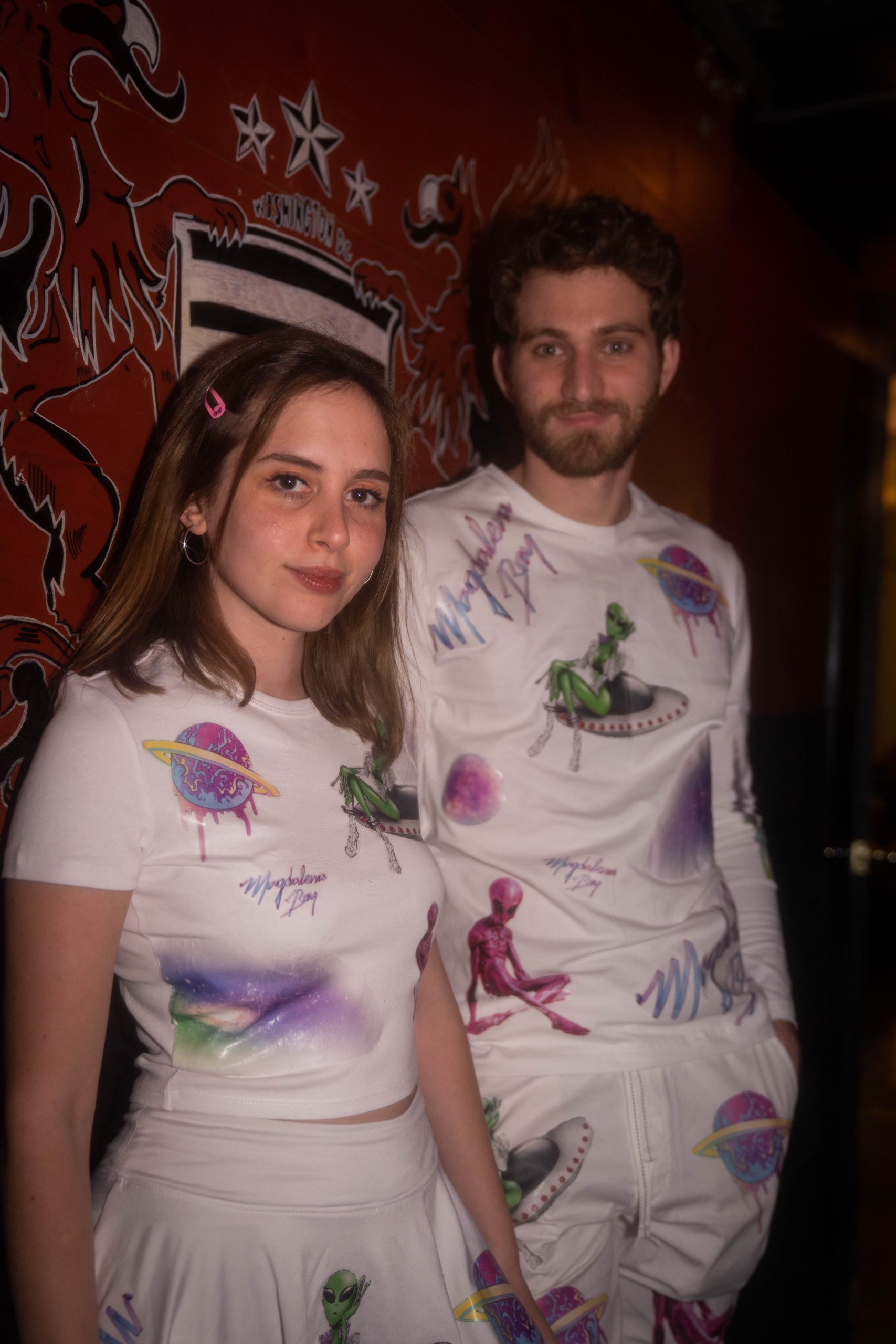 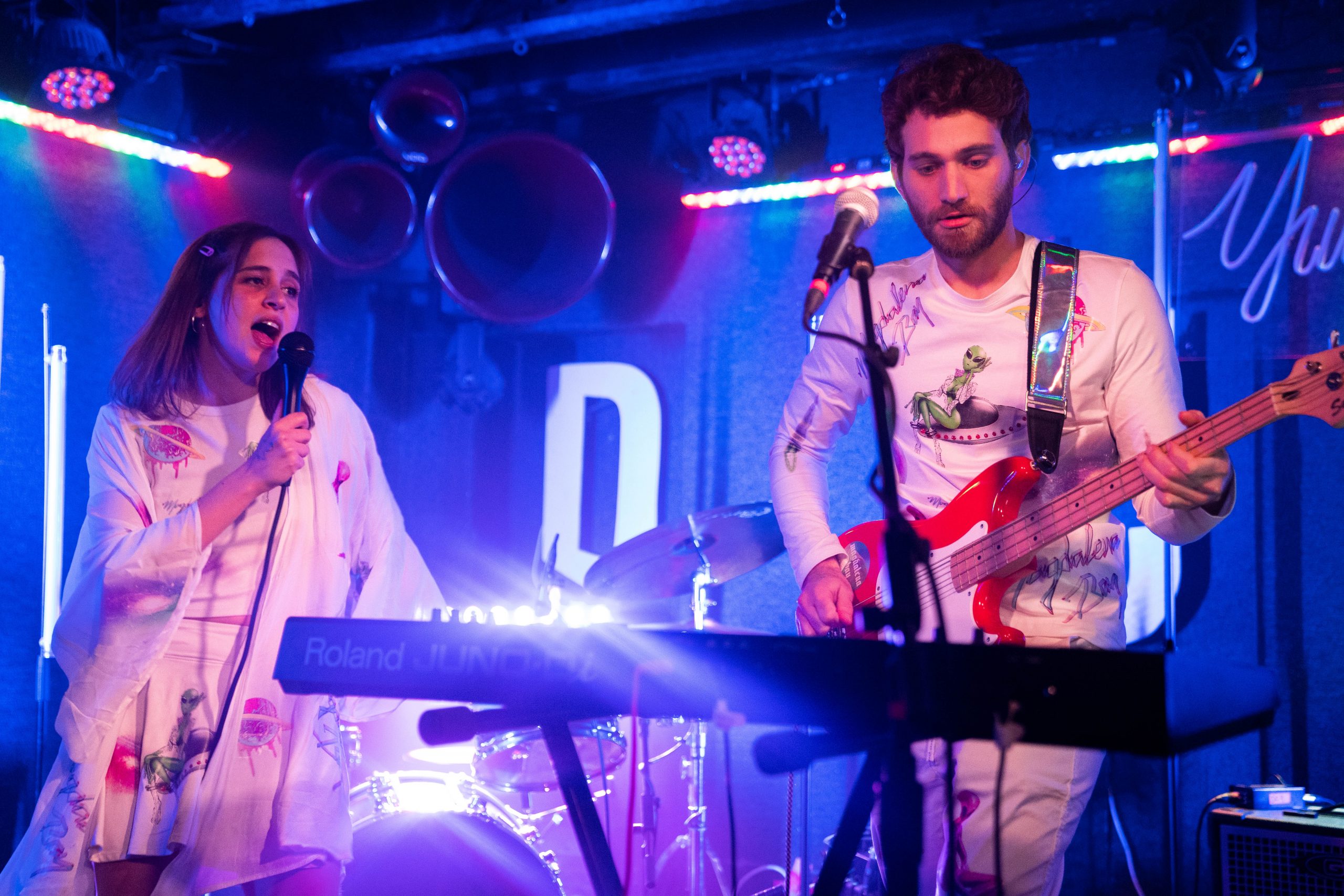 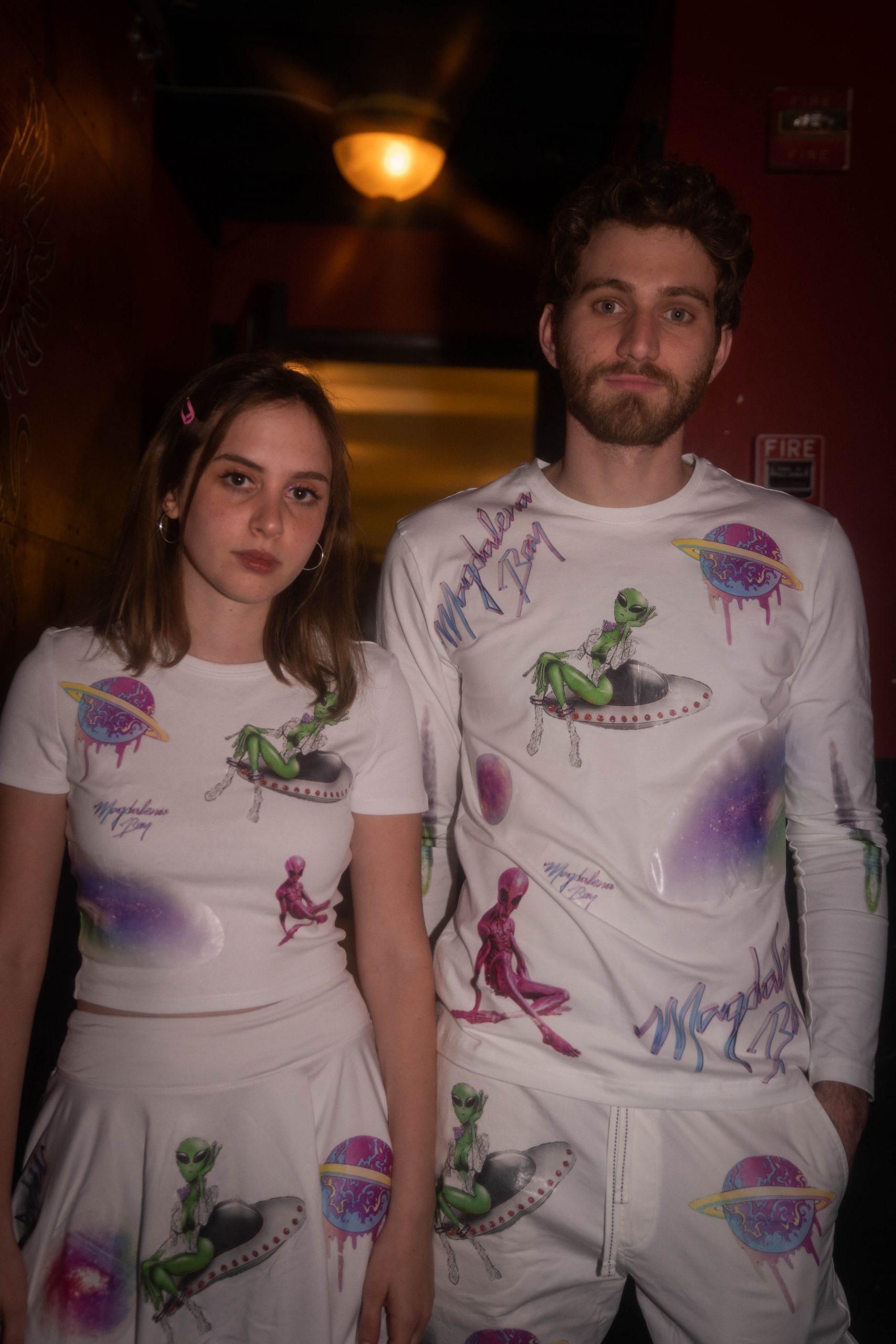 Their entire set and sounds were filled with bouncing 80’s bubblegum pop. They gave us upbeat songs to dance and sing along to as well as some slower and laid back songs to vibe, close our eyes, and just sway back and forth to. After some first song jitters, their track “Money Lover” came on and wow – that was an exciting experience. The song is so reminiscent of disco and 80s synth pop that there’s no way you can’t immediately love it. 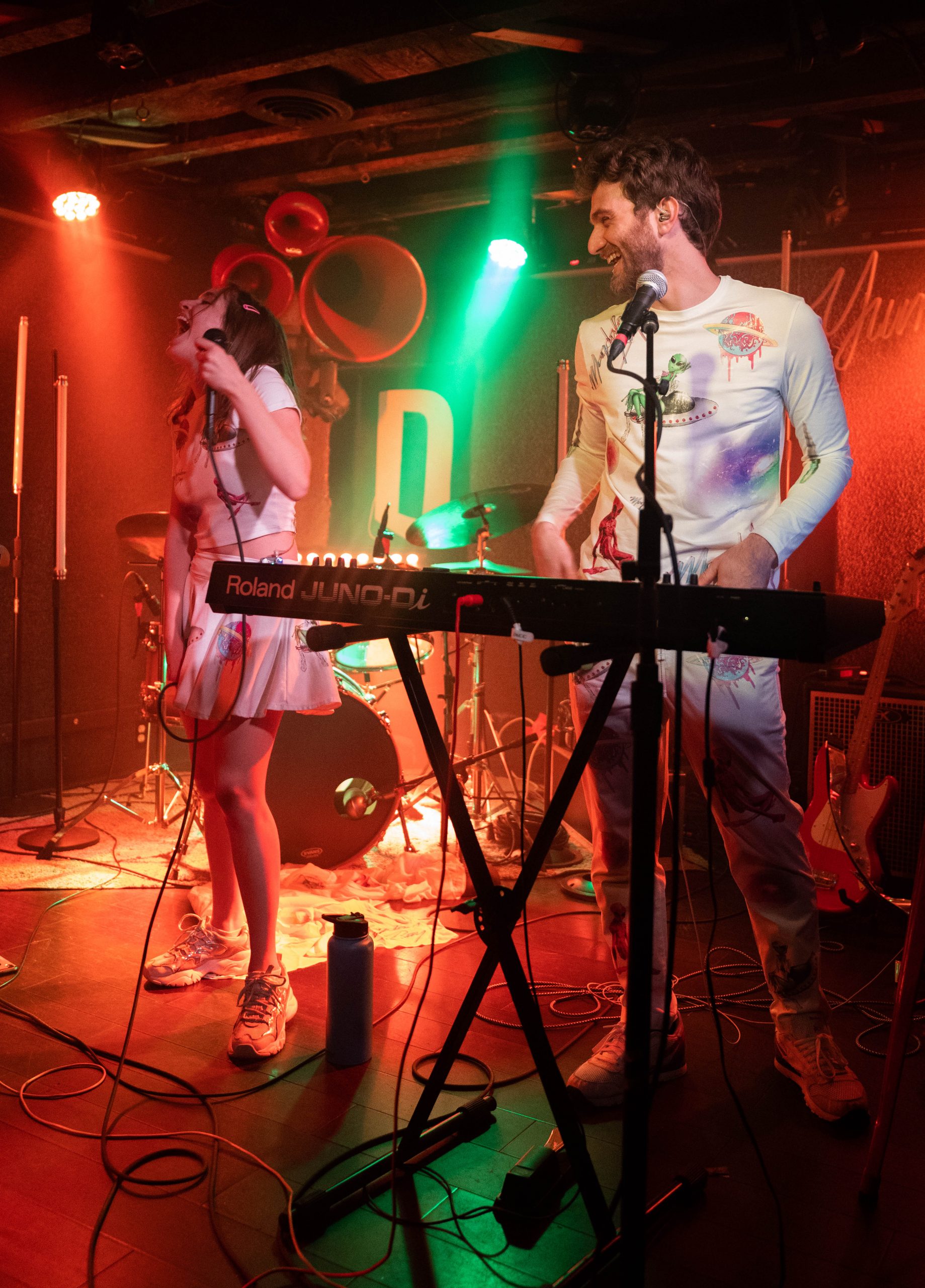 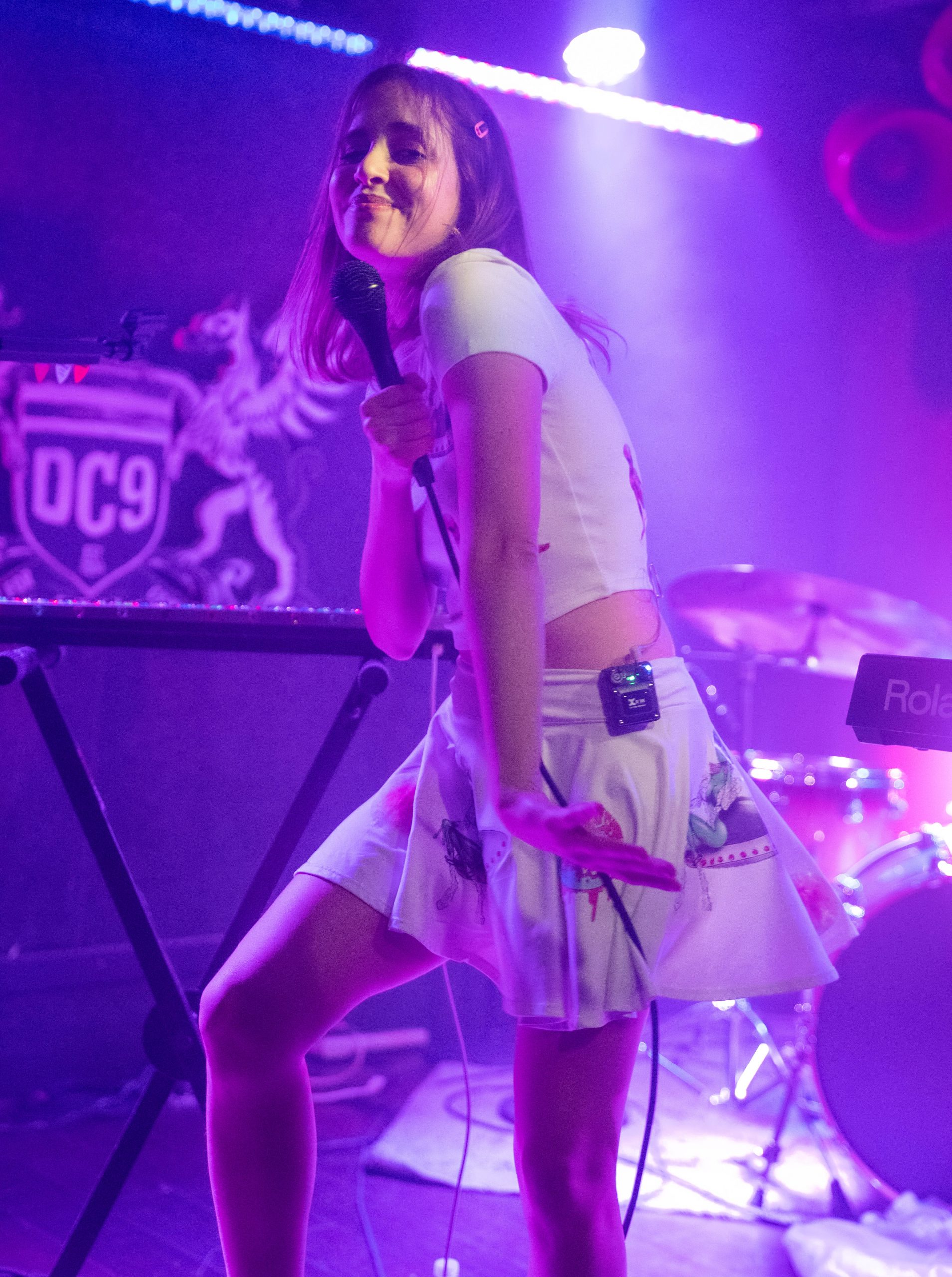 Their EP, A Little Rhythm and a Wicked Feeling, debuted several hours after their set that night and they were performing many of the tracks from it. The EP is consistent with that fun bubblegum pop sound we love from them with the addition of some more relaxing sounds. Some personal favorites of mine are “How To Get Physical,” “Venice,” and “Killshot.” It feels like the perfect soundtrack to drive with the windows down and blast on the speakers. 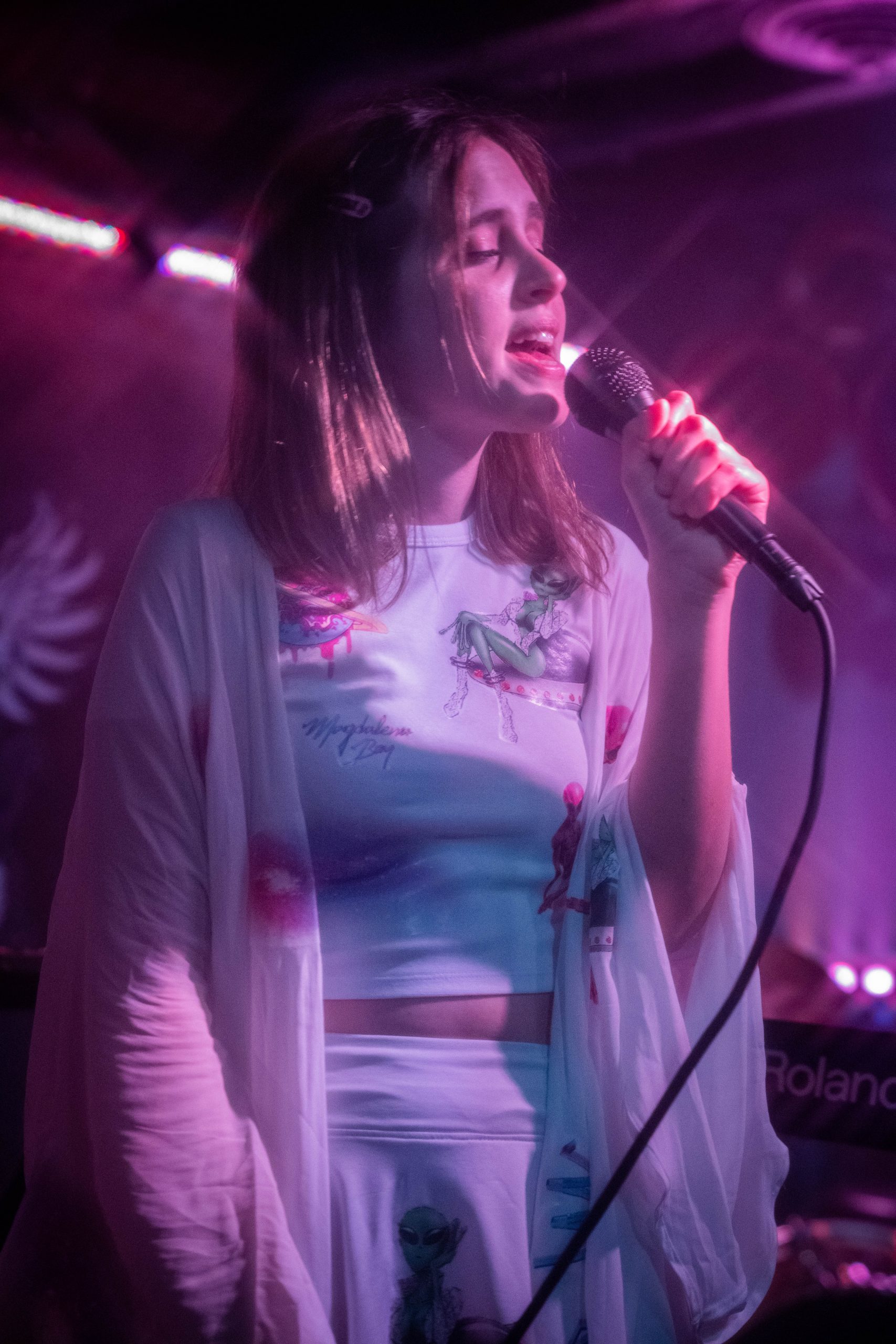 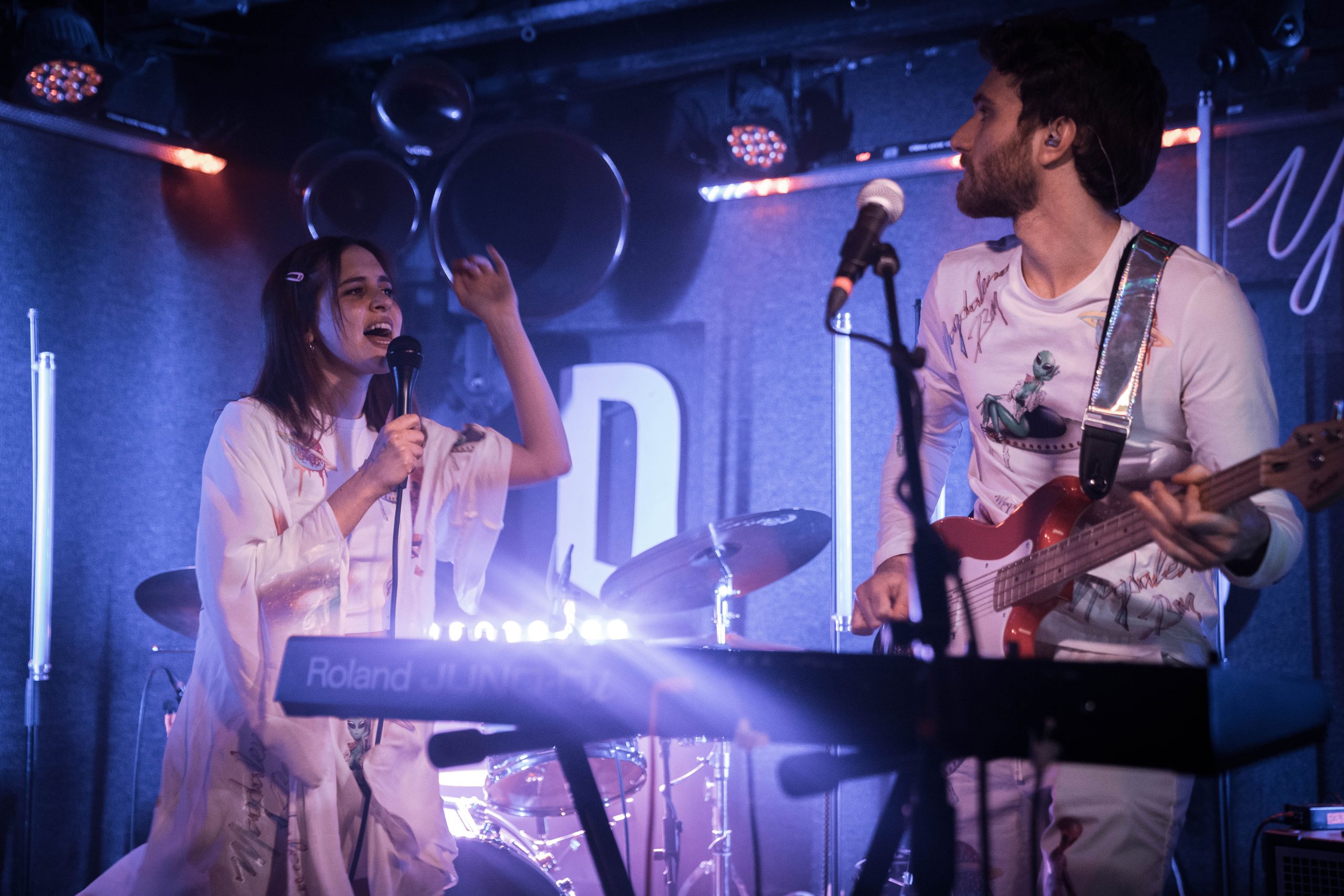 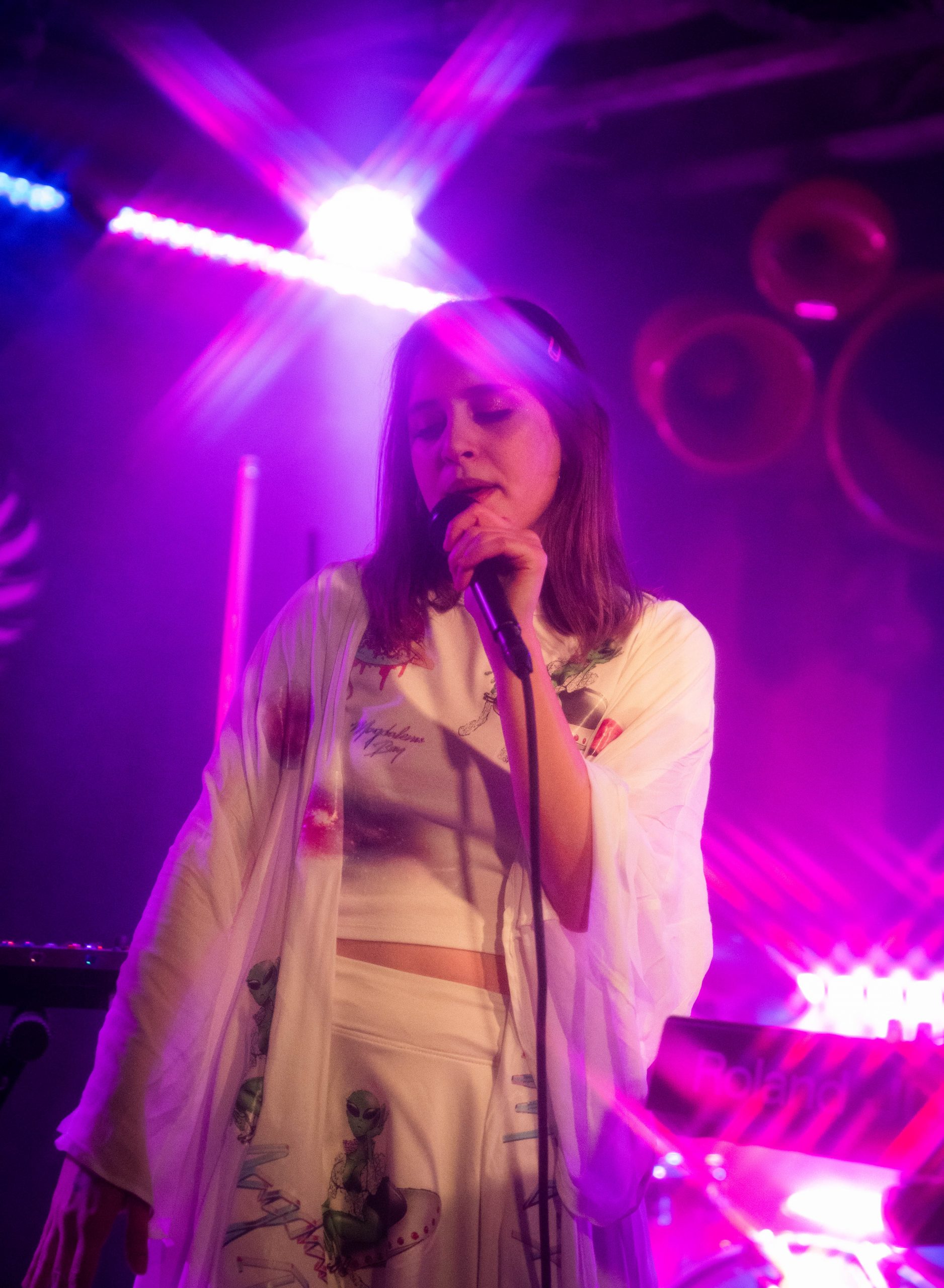 Magdalena Bay and their EP, A Little Rhythm and a Wicked Feeling are exactly what you need on your upcoming spring and summer playlists. As of right now, many of their shows were postponed or canceled due to the COVID-19 pandemic. However, they have big plans for the summer, so be on the lookout to stay up-to-date with this duo’s journey – you definitely won’t want to miss their show! Future shows can be found here. 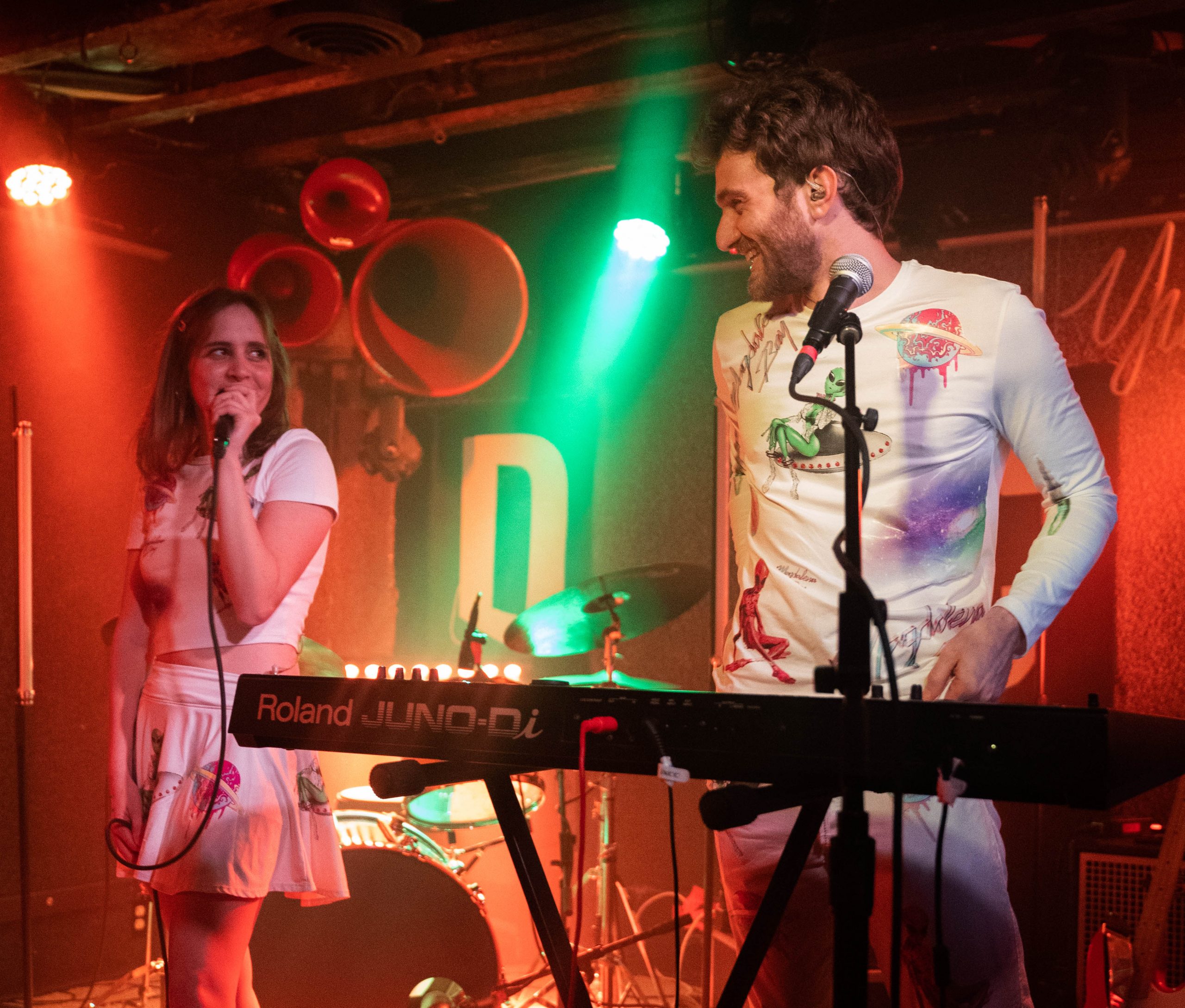 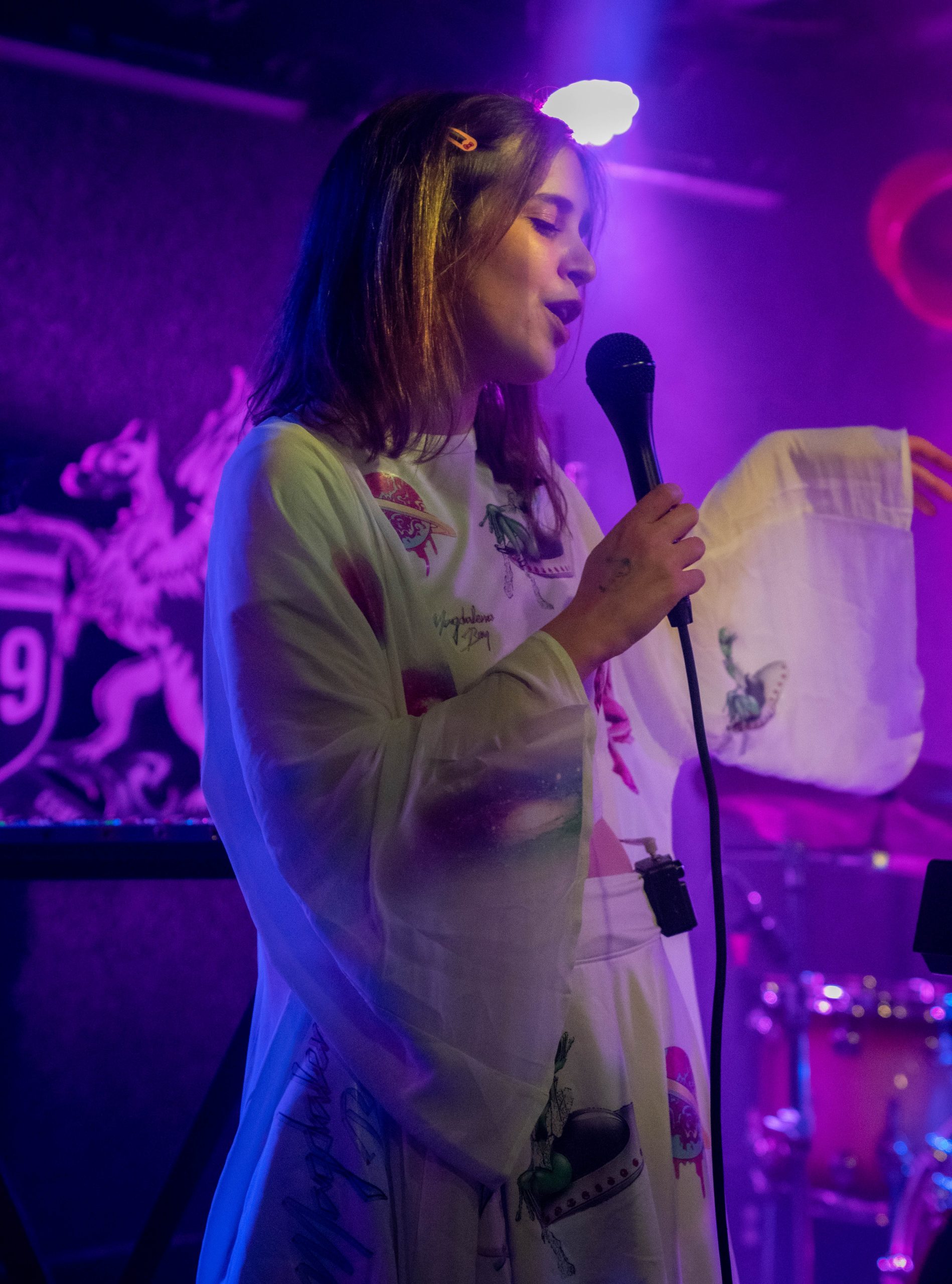