“The Power” is out via Virgin EMI

The latter track landed atop Billboard’s Dance Club chart upon its release in November. Marking the prolific producer’s sixth U.S. #1 since 2013 and first since 2015s anthemic “Ocean Drive.” Further solidifying that Duke Dumont only surfaces to drops hits, a fact that was extremely clear as we all tore up Echostage’s dancefloor. 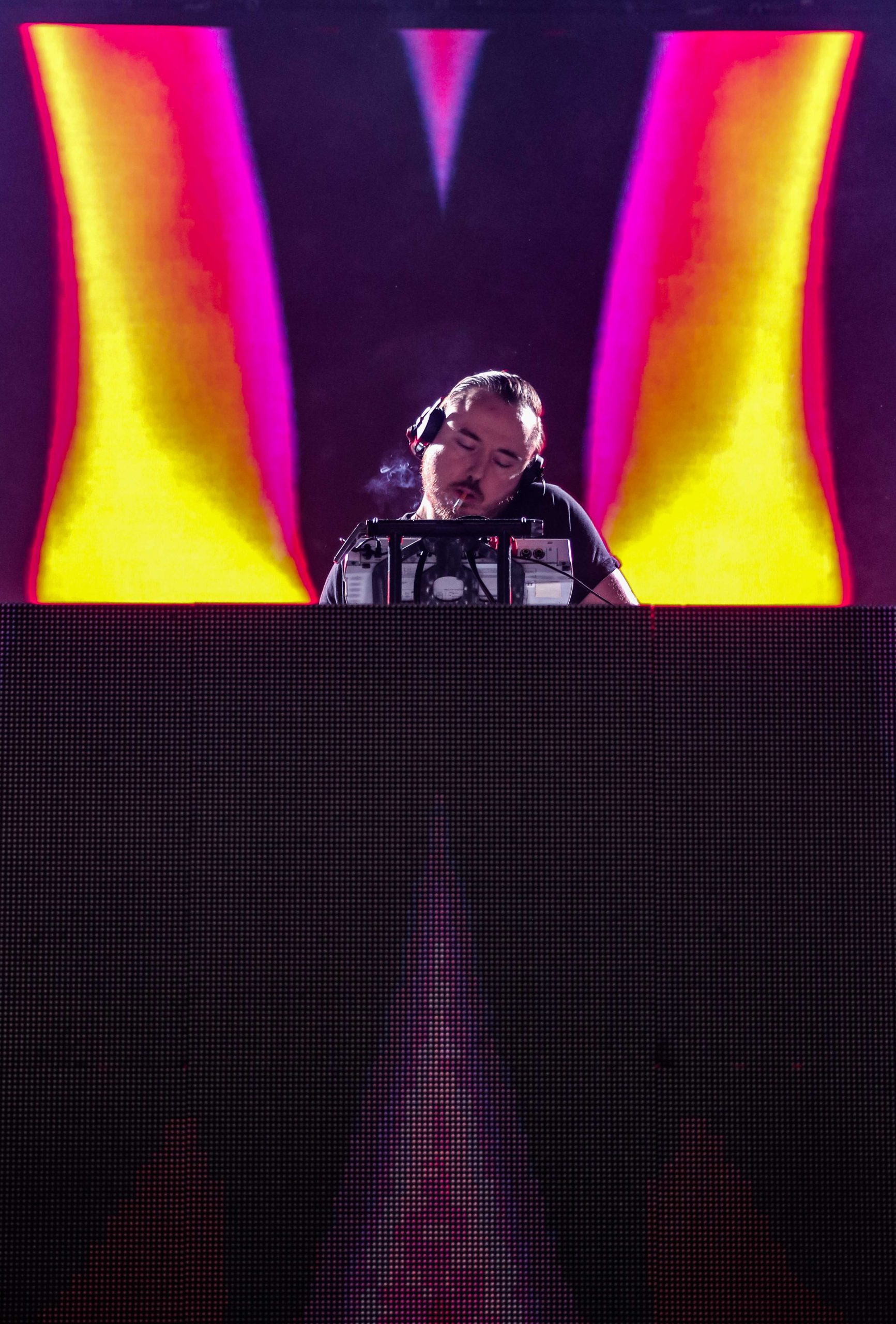 Although Duke first struck gold with 2013s “Need U (100%)” feat. A*M*E and multi-platinum follow-up “I Got U” with Jax Jones, the English artist has always been especially careful about releasing new music, never sharing more than two singles in a year (not counting EPs). Even with such careful curation, a headlining set from Dumont always delivers absolute club scorchers.

“Real Life” with Gorgon City and NAATIONS and “Inhale” featuring Ebenezer are essential Duke Dumont tracks and must-hears when the producer finds himself behind the decks. Interwoven among hot new tracks like “The Power” and “Red Light Green Light,” Echostage’s sold-out event was a huge reminder the artist born Adam Dyment is still one of the major global forces in dance music. Hard to forget as the hits continued rolling out, from “Won’t Look Back” to “The Giver.”

Of course, no Duke Dumont set is complete without “Ocean Drive.” It’s crazy how the intro of a song can elicit so many memories in an instant. Yet I’m positive I wasn’t alone in remembering the festivals, shows, road trips, and countless times this epic song has soundtracked our very existence. 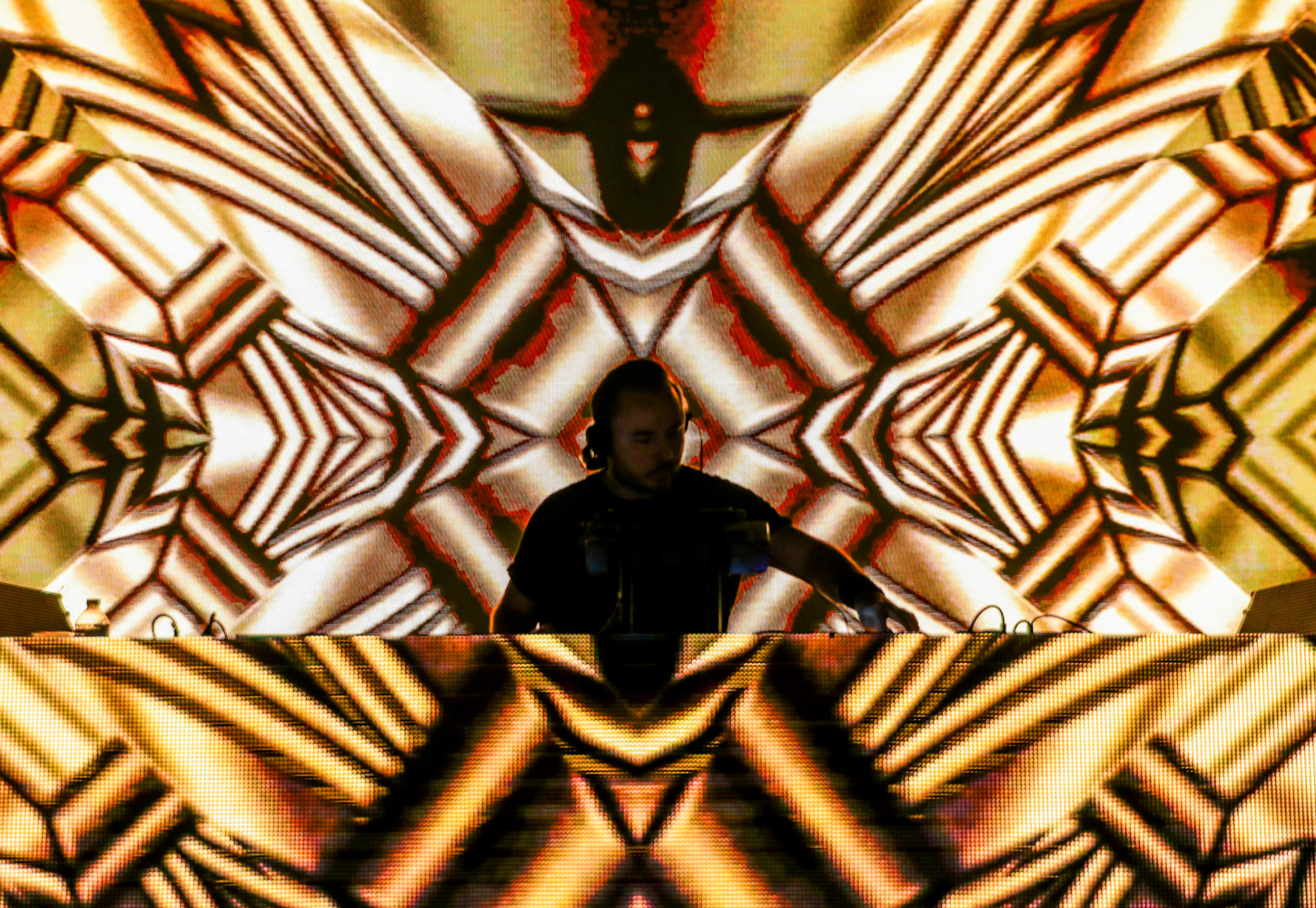 While this latest tour has ended, 2020 is promising new music, an unmissable set at Coachella, and more headline shows across the globe. See future tour dates here and Duke Dumont coverage here. 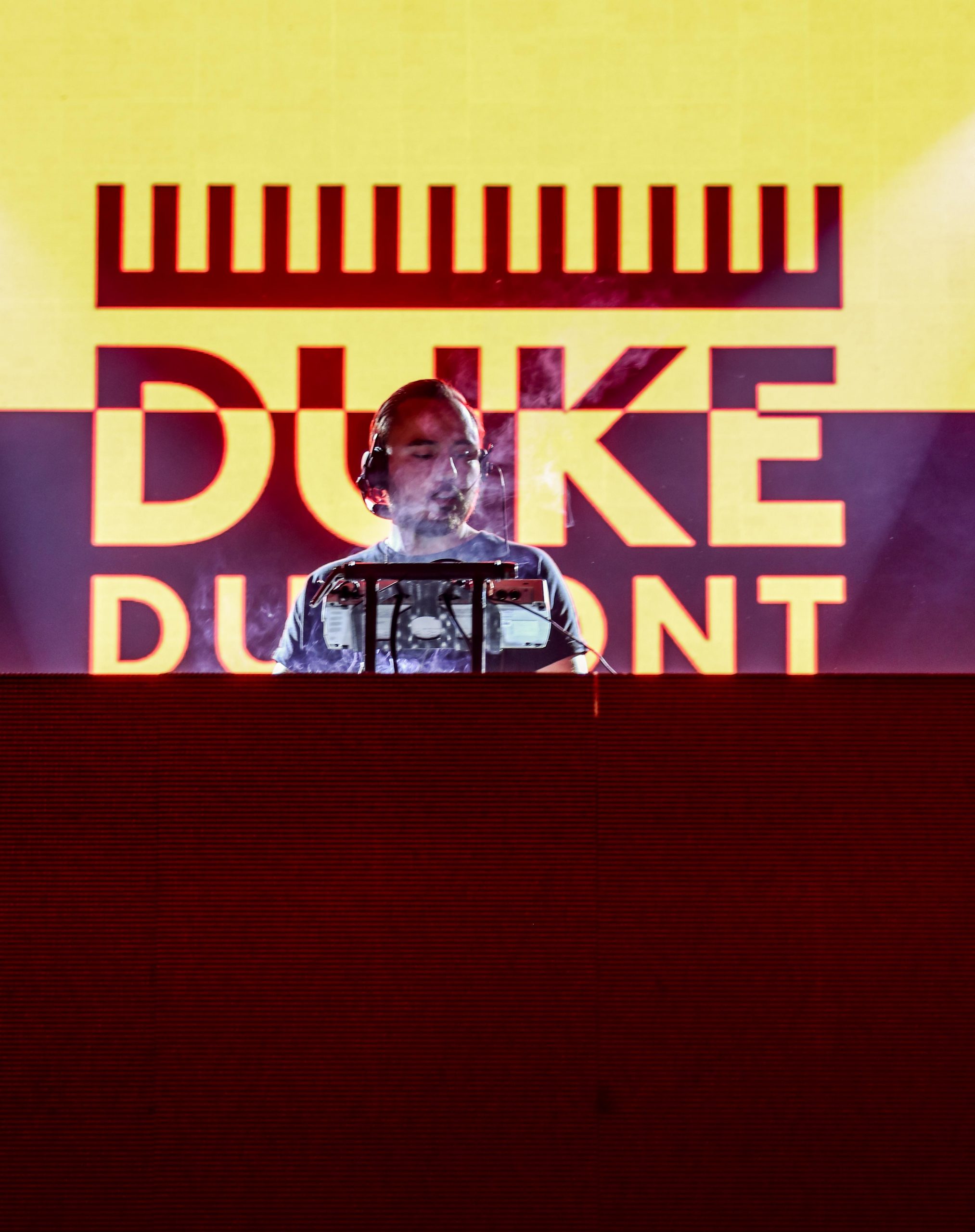 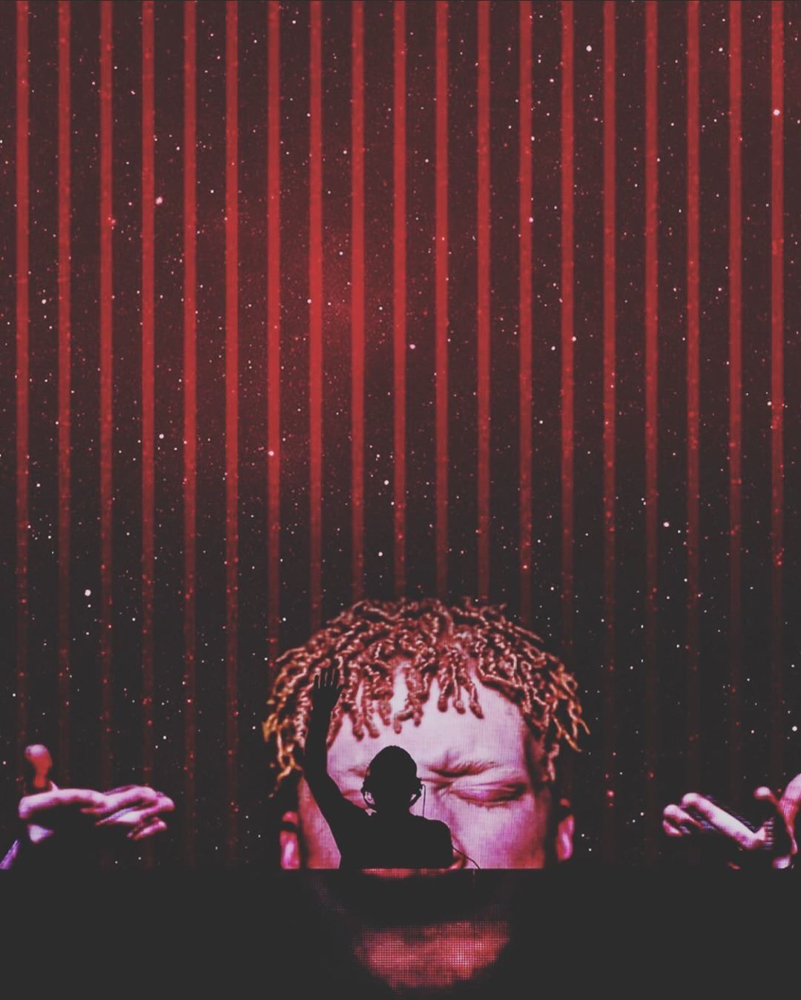 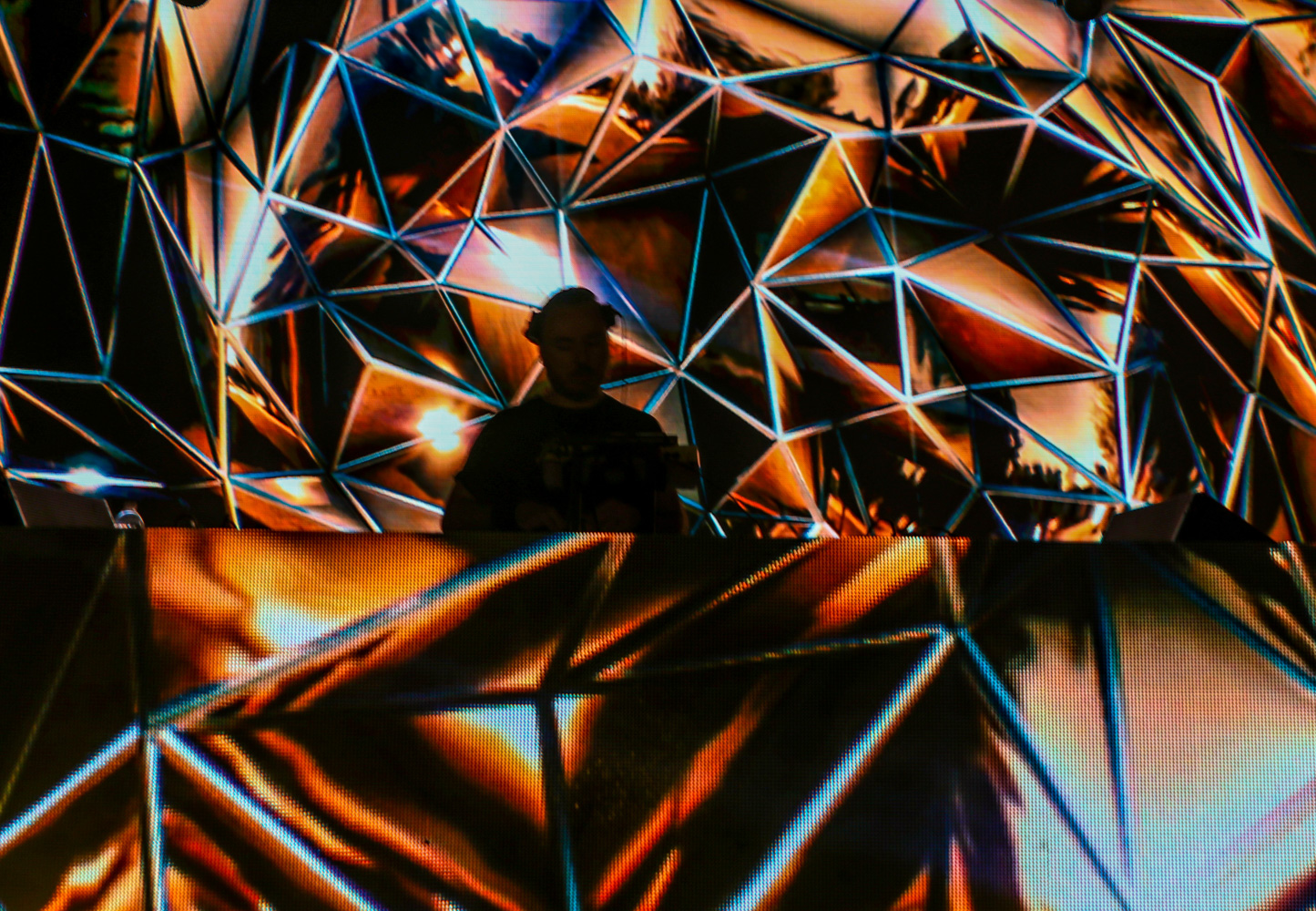 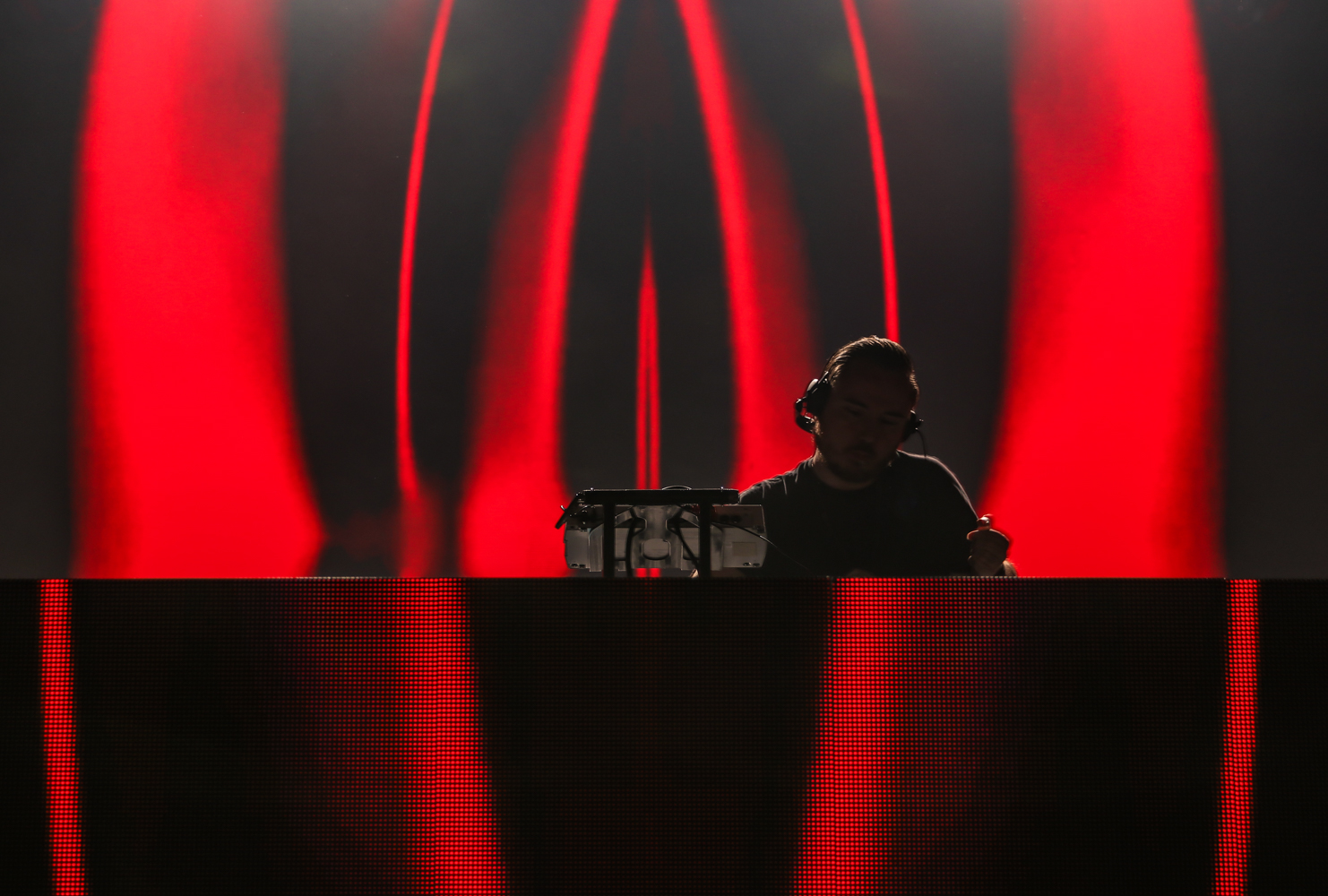 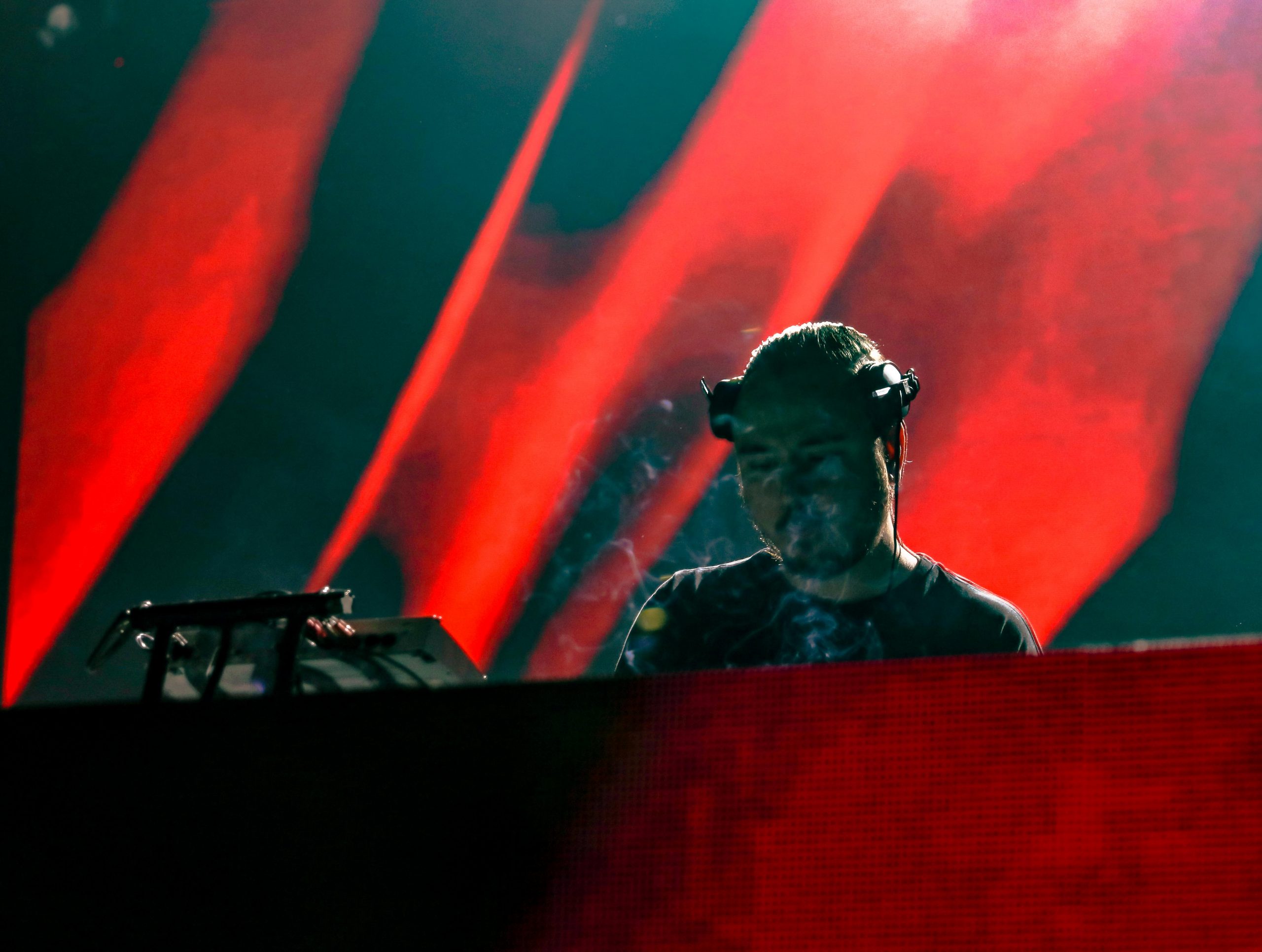 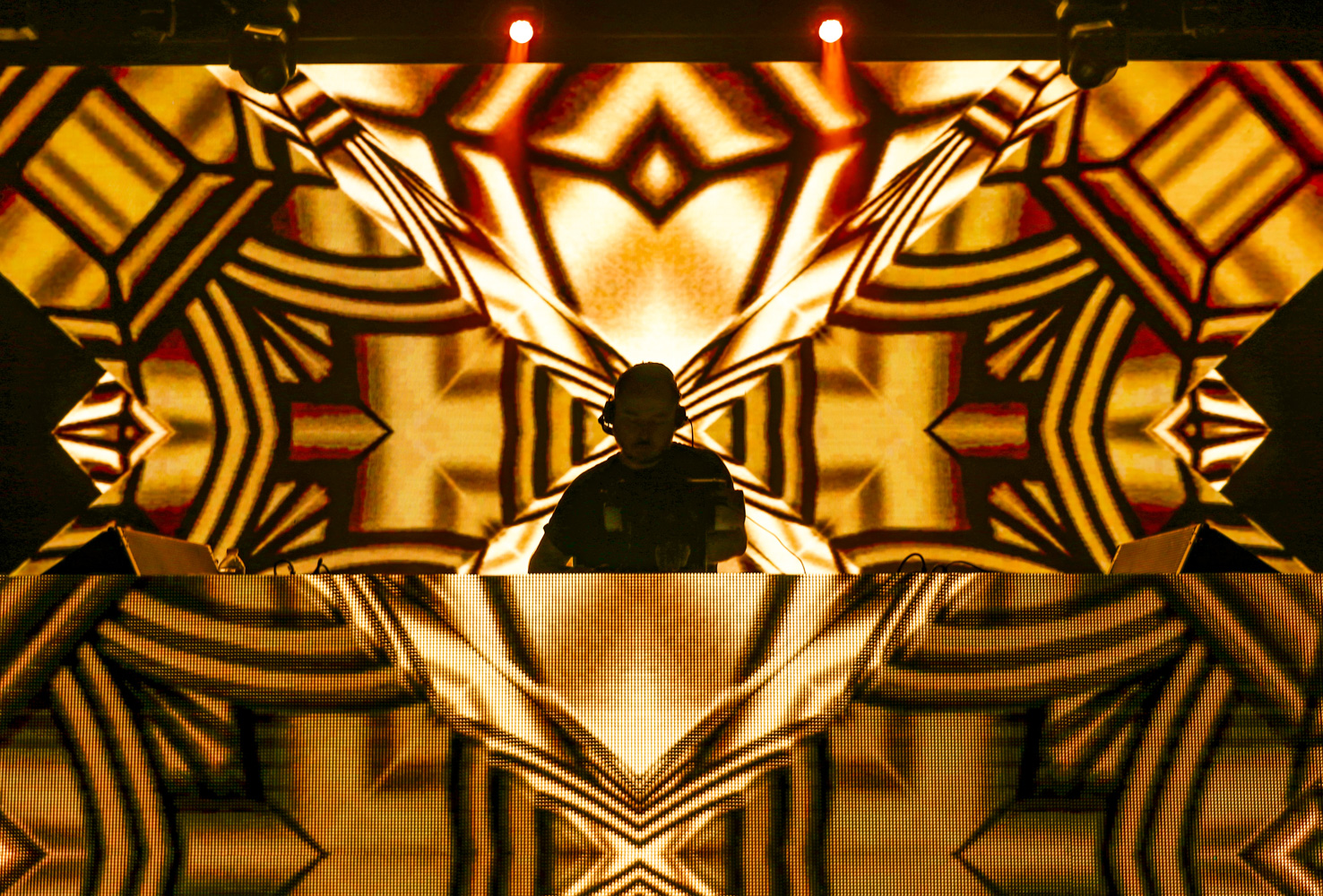 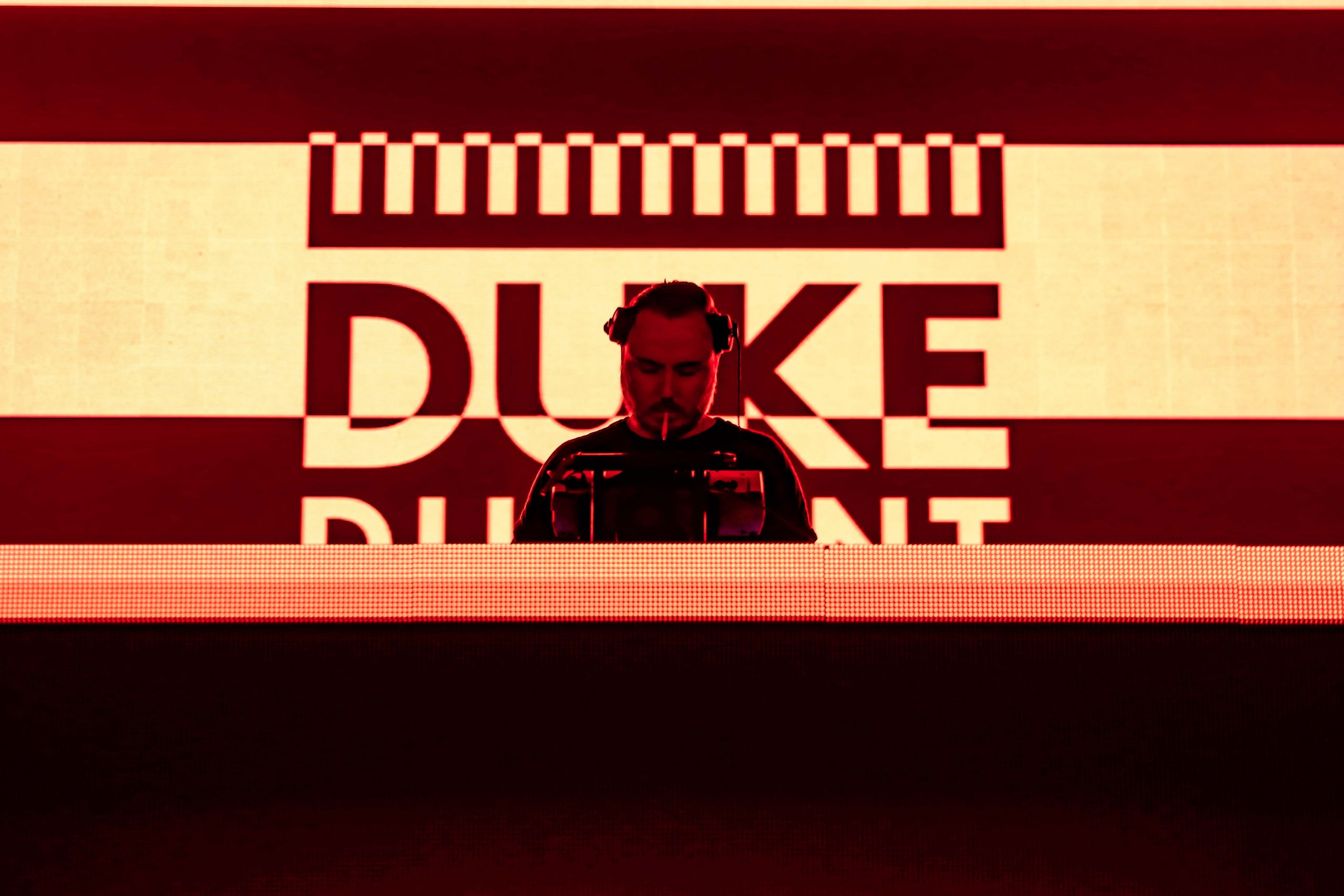 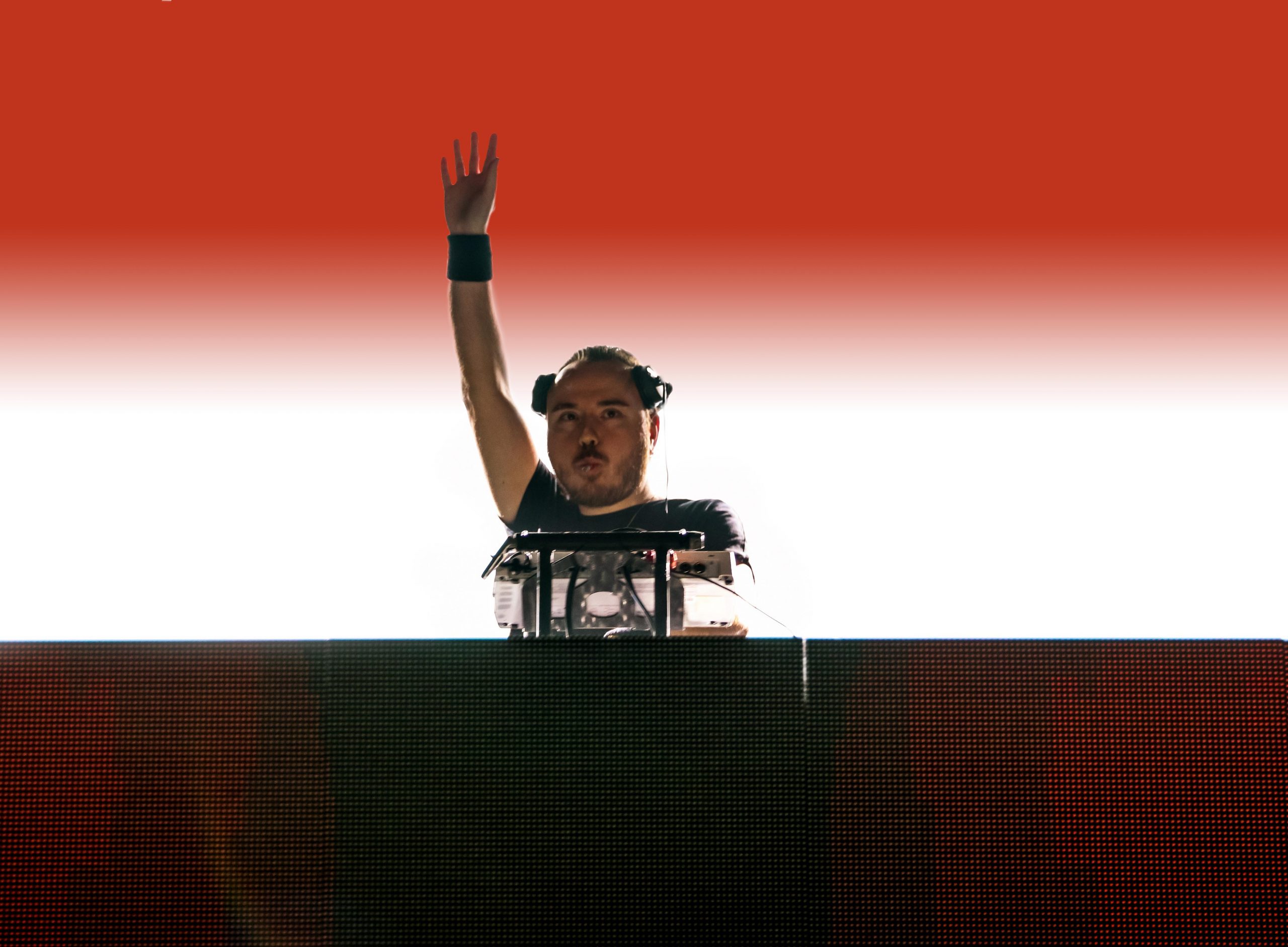