The Balance is out on Island Records

It may be impossible to attend a Catfish and the Bottlemen show and not leave a massive fan. Last week, the British rockers brought The Balance Tour to The Anthem in DC and the show was a shot of pure adrenaline.

Led by Van McCann on vocals/guitar, Robert ‘Bob’ Hall on drums, Benji Blakeway on bass, and Johnny Bond on guitars, the band is touring their equally energetic third album, The Balance, and it was a damn great rock show. 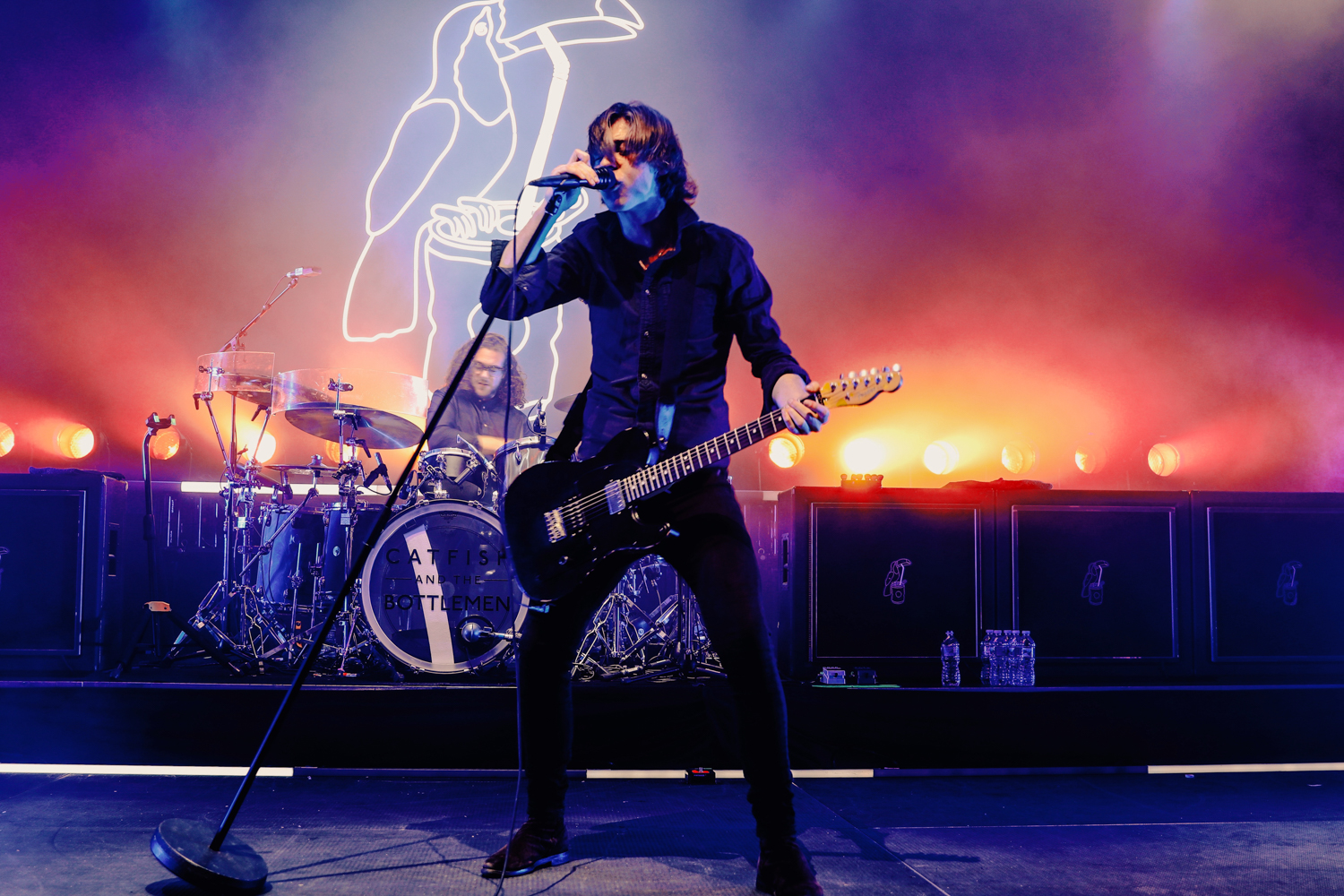 The show ripped opened with “Longshot” – the new album’s upbeat lead single. The track peaked at #2 on the US Alternative charts upon its release and D.C.’s hyped crowd could not have cheered louder for the band’s opening cut. Thankfully, the thousands in attendance had a lot left in them because the band followed with their 2014 breakout single, “Kathleen.”

Lead singer Van McCann is electrifying on stage and exudes an alluring energy that drove the night. It’s clear these guys thrive on the road and after a few headline tours, opening for Green Day, and sets at Bonnaroo, Lollapalooza, Glastonbury, and countless others, their live show may be one of the elements that has unquestionably improved the most. 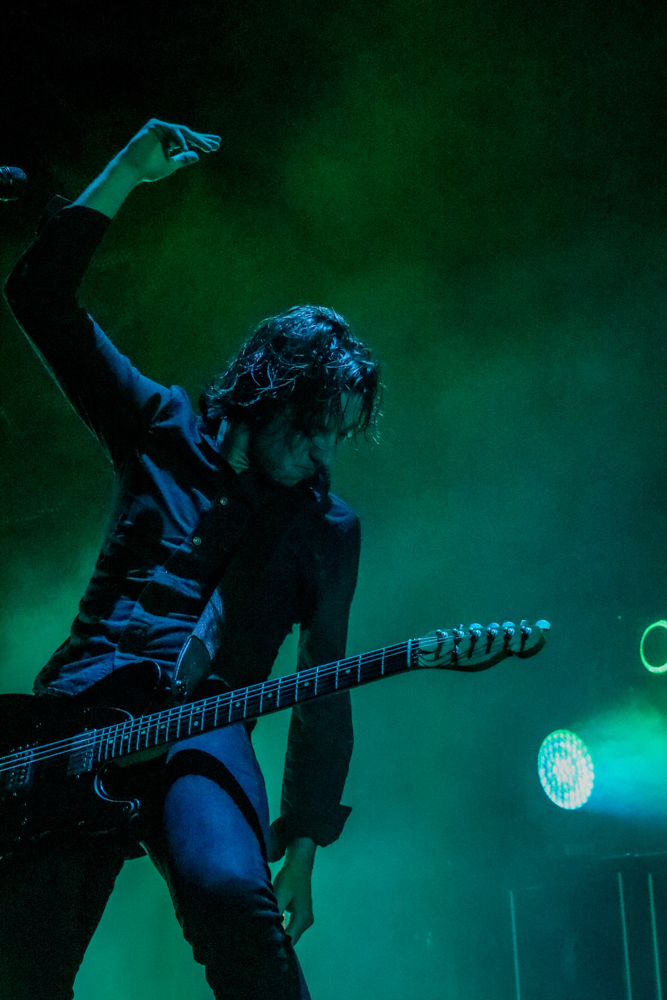 Though The Balance sometimes strains, there are shining moments of significance found on “Conversation,” “Fluctuate,” and “Sidetrack” that ignites the spark felt on their last two albums. Woven against the thrilling “Soundcheck” off 2016s The Ride, “Pacifier” off The Balcony, and a few others, the four-piece band has put together a defining show with this run that overshadows any arguable third album missteps.

The Balance’s “2all” appeared toward the end of Catfish’s epic set, as did The Balcony’s “Business” and “7” off The Ride. Before a moment could pass, the opening notes of 2016s “Cocoon” began playing, sending the crowd into a screaming frenzy. The show closed with 2014s “Tyrants,” which has one of the band’s best outros – filled with the dramatics needed to properly end a show as high caliber as Catfish and the Bottlemen’s. 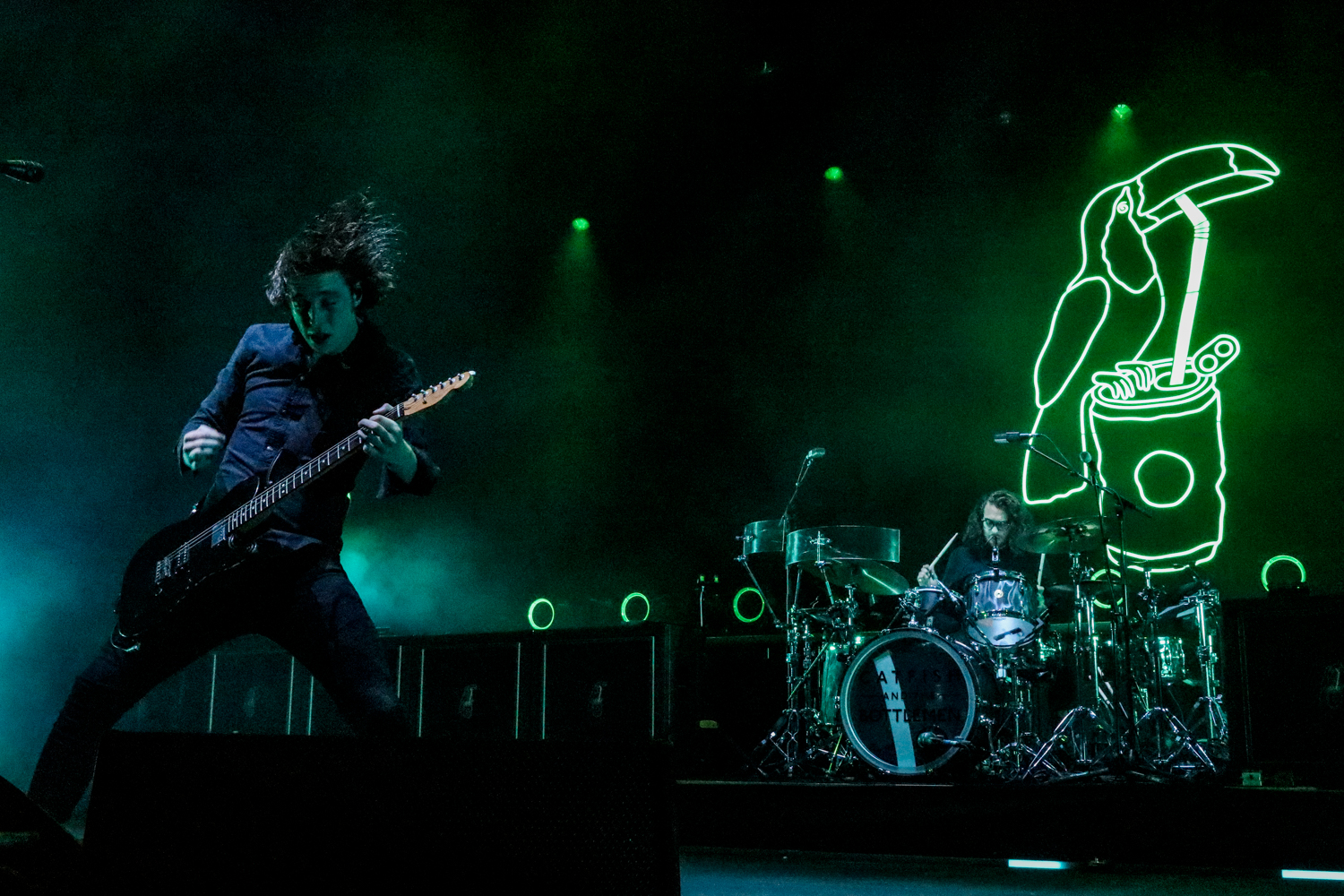 While the beginning of October will only see the band play U.S. dates in Chicago, Nashville, Atlanta, and St. Augustine, Catfish and the Bottlemen will return stateside in November and December after a short stint in the UK. Find tickets for all future shows here and stream The Balance while checking out the rest of our photos. 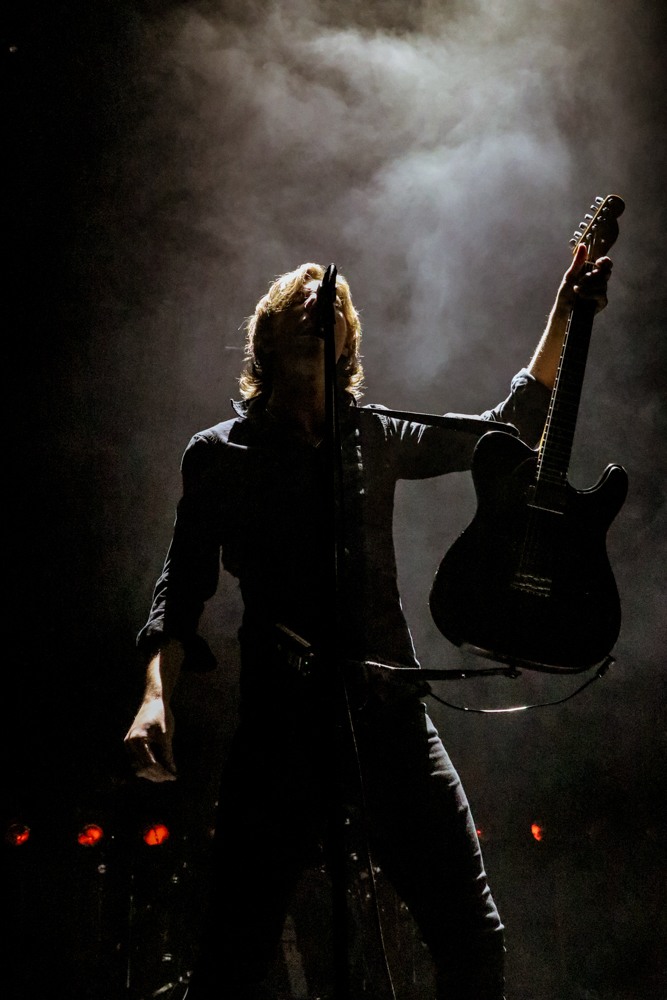 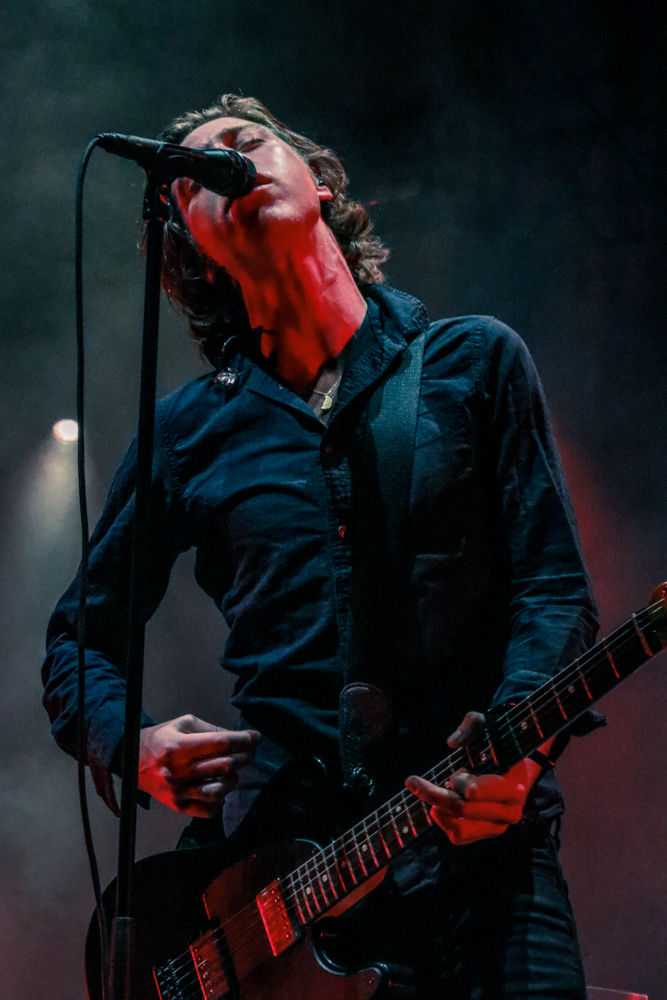 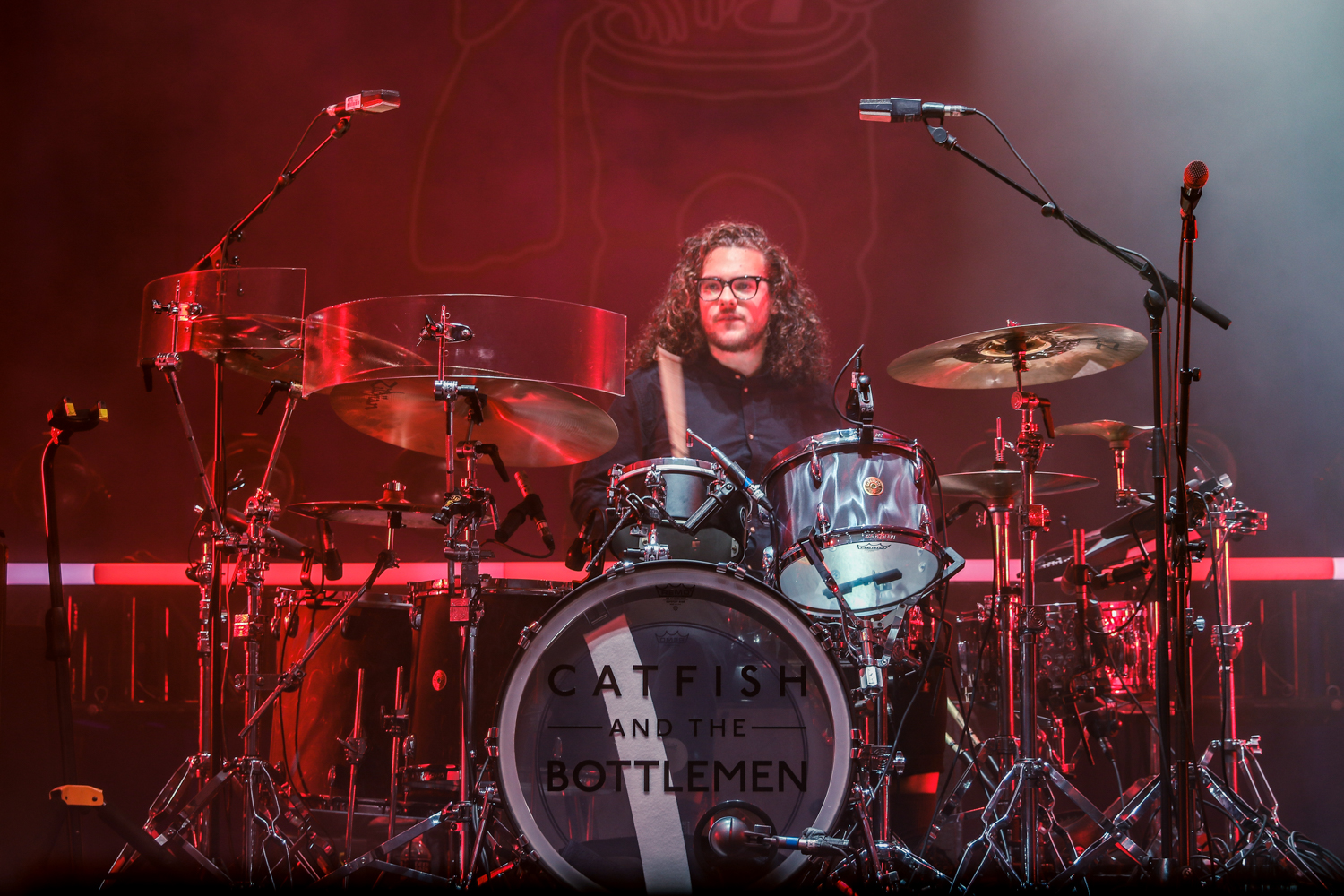 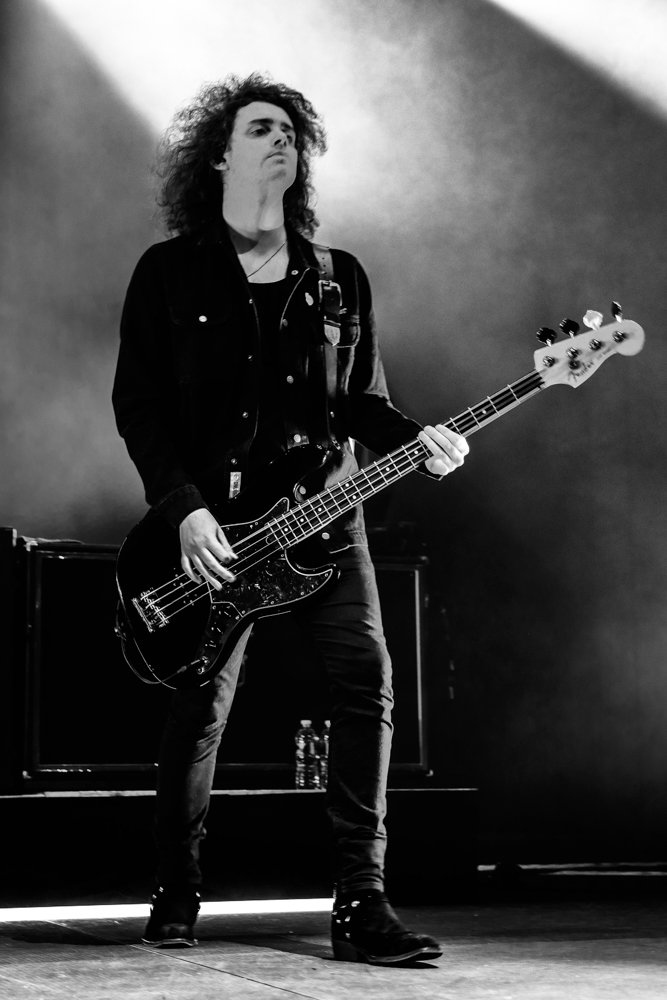 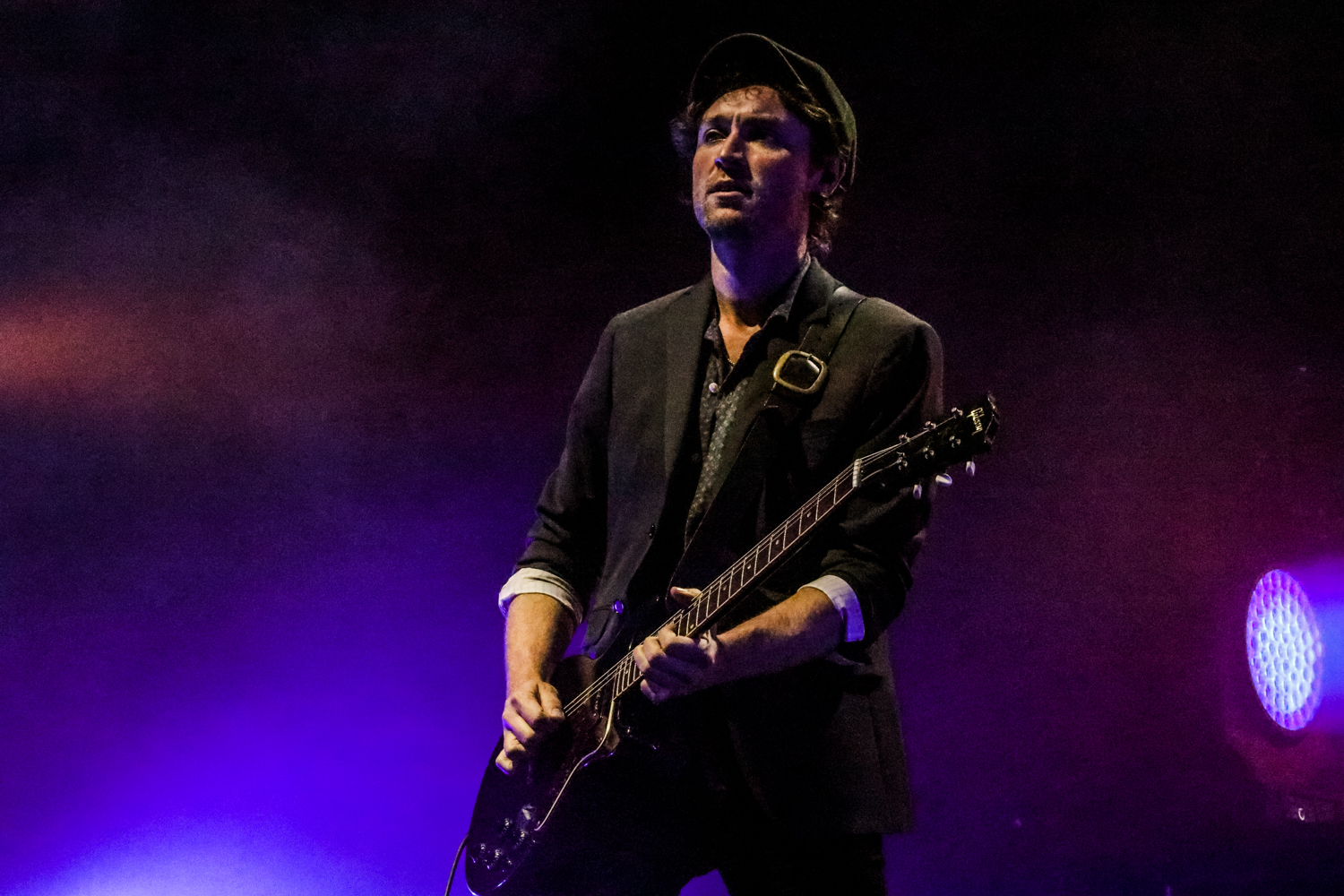 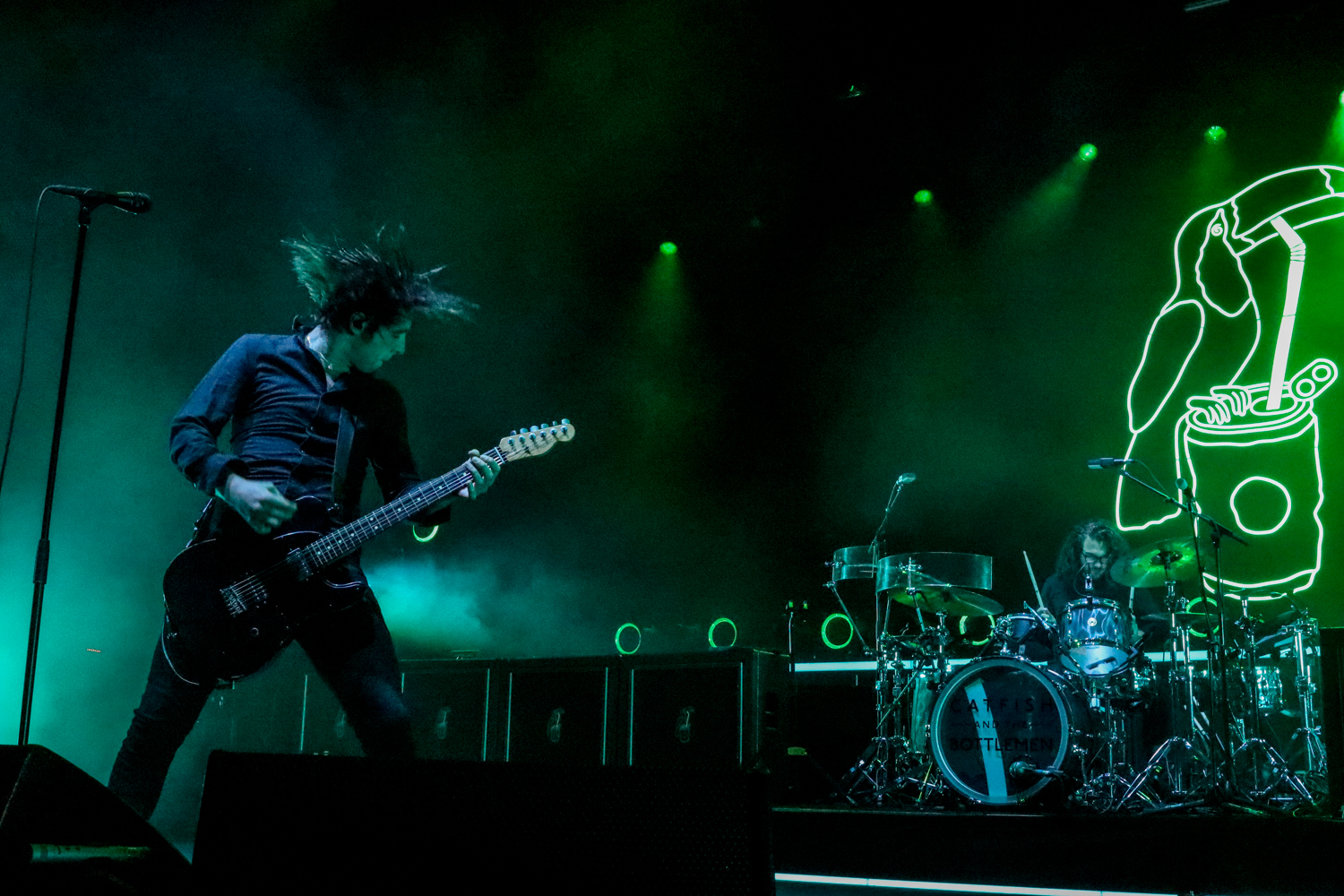 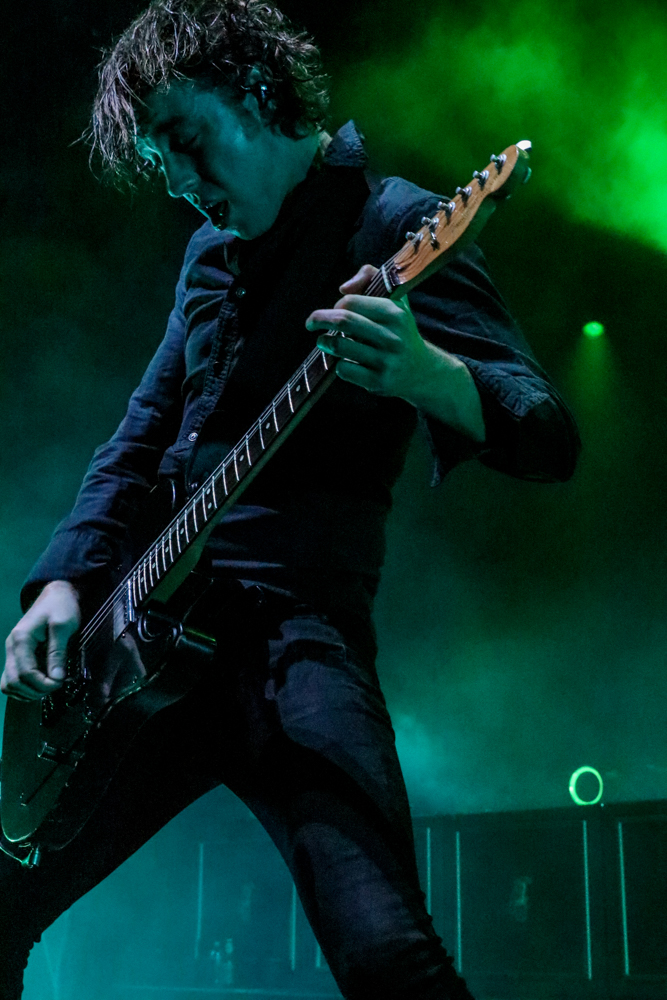 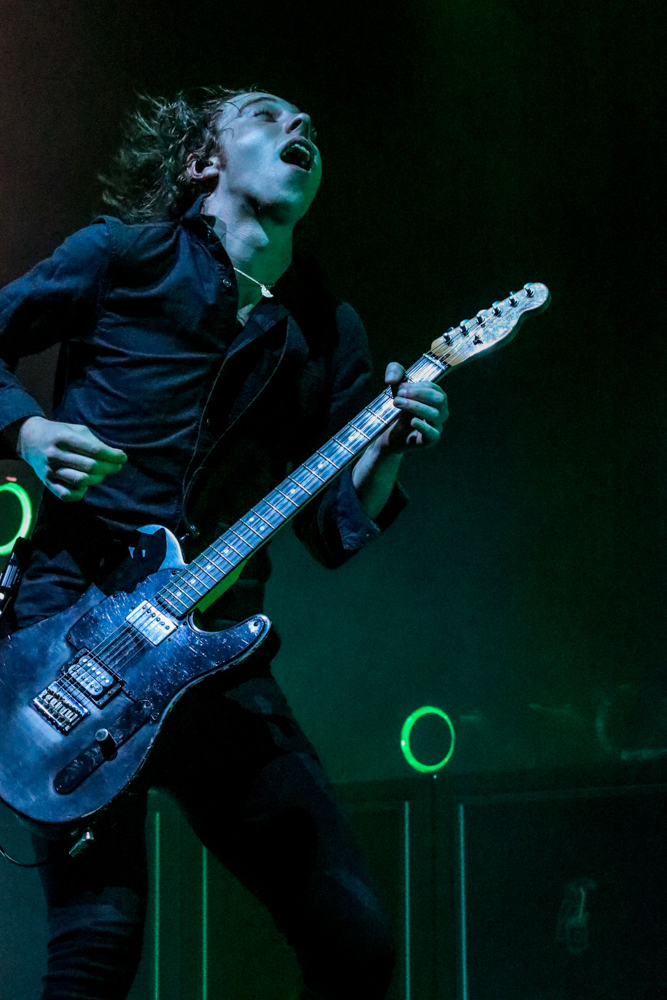 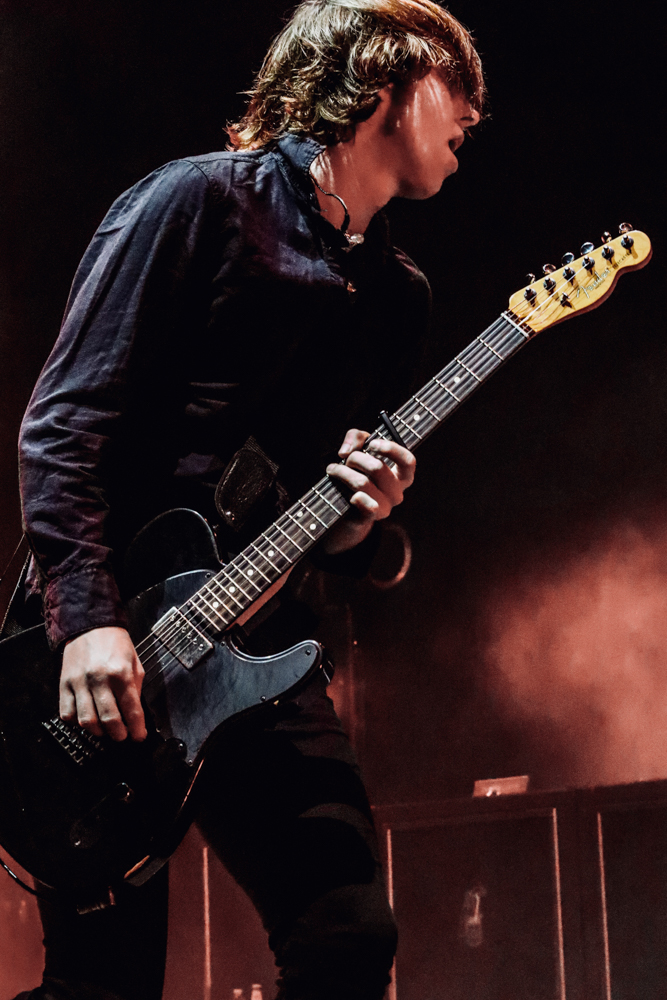 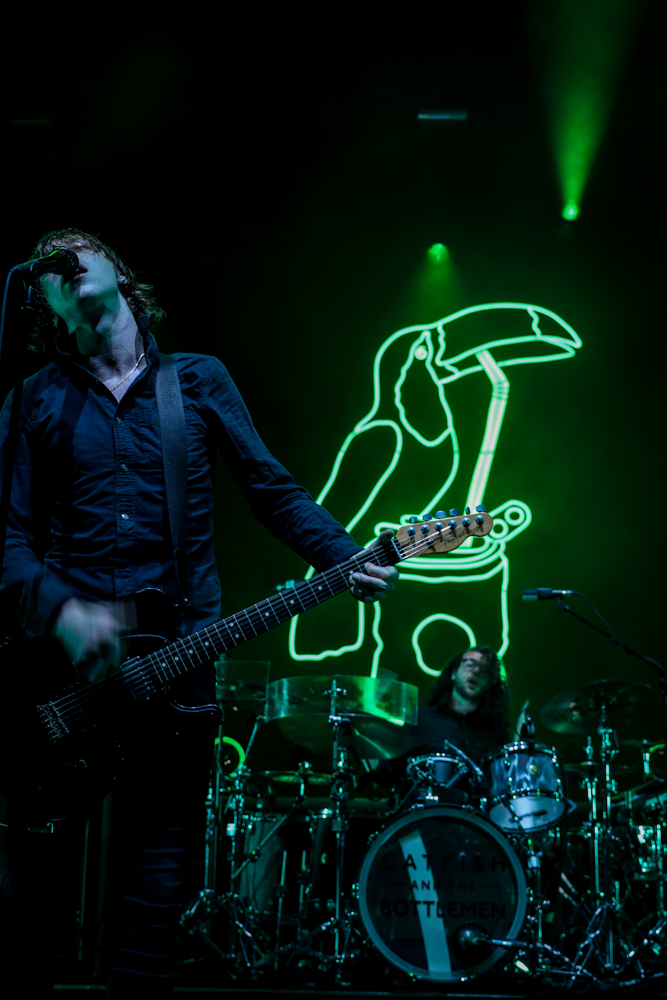