Billie Eilish rocked her sold-out show at Black Cat in Washington, D.C. See our photos from the show.

When we caught Billie Eilish in October, we were impressed by the young musician’s meteoric rise, hypnotizing stage presence, and thumping pop tracks. The now 16-year-old Eilish had just released her highly-acclaimed EP don’t smile at me a few months prior and was wrapping up her first U.S. tour before heading to Europe. Since then, Billie continues to outpace her contemporaries, scorching an impressive path with no peak in sight.

In January, Billie announced her “Where’s My Mind” tour — which completely sold out in a matter of minutes. The tour, which runs through August, includes stops at Bonnaroo, Mo Pop Festival, Lollapalooza, and Summer Sonic in Japan. Aside from a tour that absolutely deserves to be sold out, Billie notched another major accomplishment in January, with 2016’s viral track “Ocean Eyes” becoming her first Gold-certified single.

After seeing Billie live once, we knew we couldn’t miss her most recent stop in Washington, D.C. This time, we caught the rising pop star at Black Cat. One of our favorite venues in the area. Every sound that even remotely came from the speakers, sent the swarms of teens lining the unbarricaded stage into a uncalmable frenzy. They needed Billie Eilish on the stage ASAP — and we couldn’t have agreed more.

After a flurry of fake dollars showered the crowd, Billie stepped out to her hit “bellyache” — setting the tone for an unforgettable evening. In total, Eilish swaggered her way through 13 songs, which included “&burn,” her single with Vince Staples, the deep-cutting track “Six Feet Under,” and her cover of “Hotline Bling” by Drake. It was an utterly amazing show that we intend on seeing every chance we get. Also, if you love the Drake cover as much as we do, you’re in luck. Billie will be releasing a 7″ Party Favor / Hotline Bling vinyl on Record Store Day (04/21) this year.

To hold you over until then, check out photos from the show and listen to TroyBoi and Sofi Tukker’s remixes of “my boy” and “COPYCAT” — featured in our Remixes playlist on Spotify. 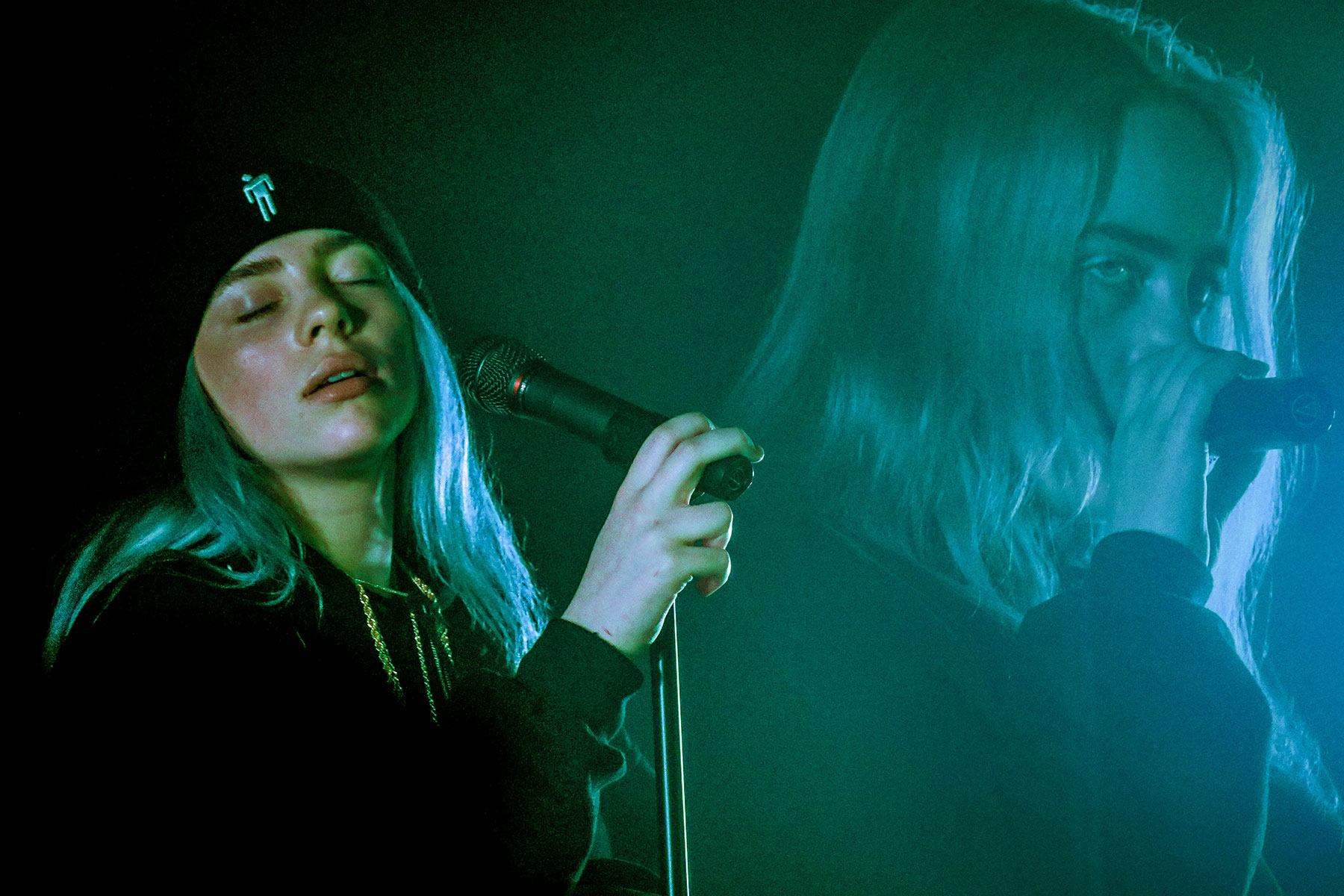 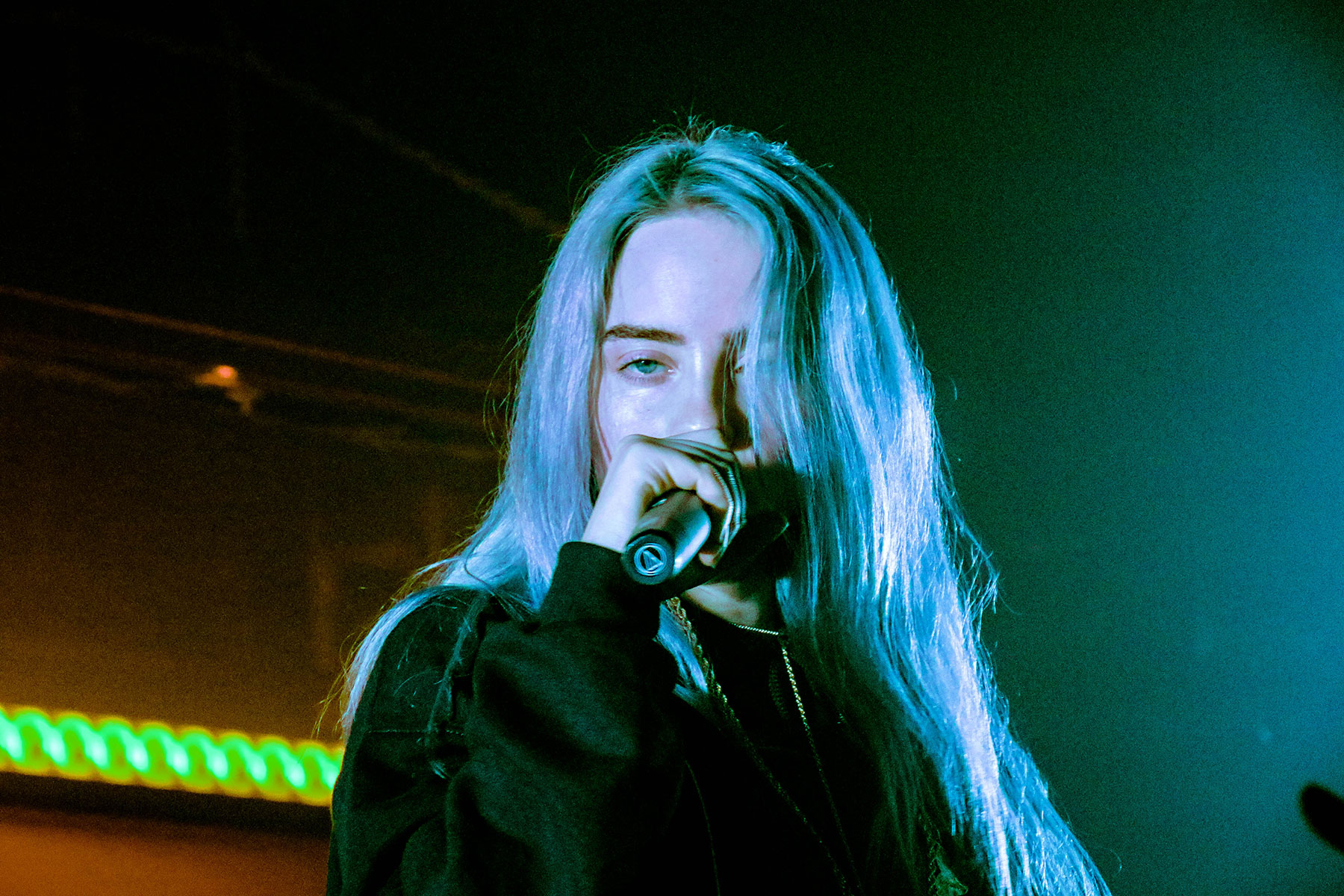 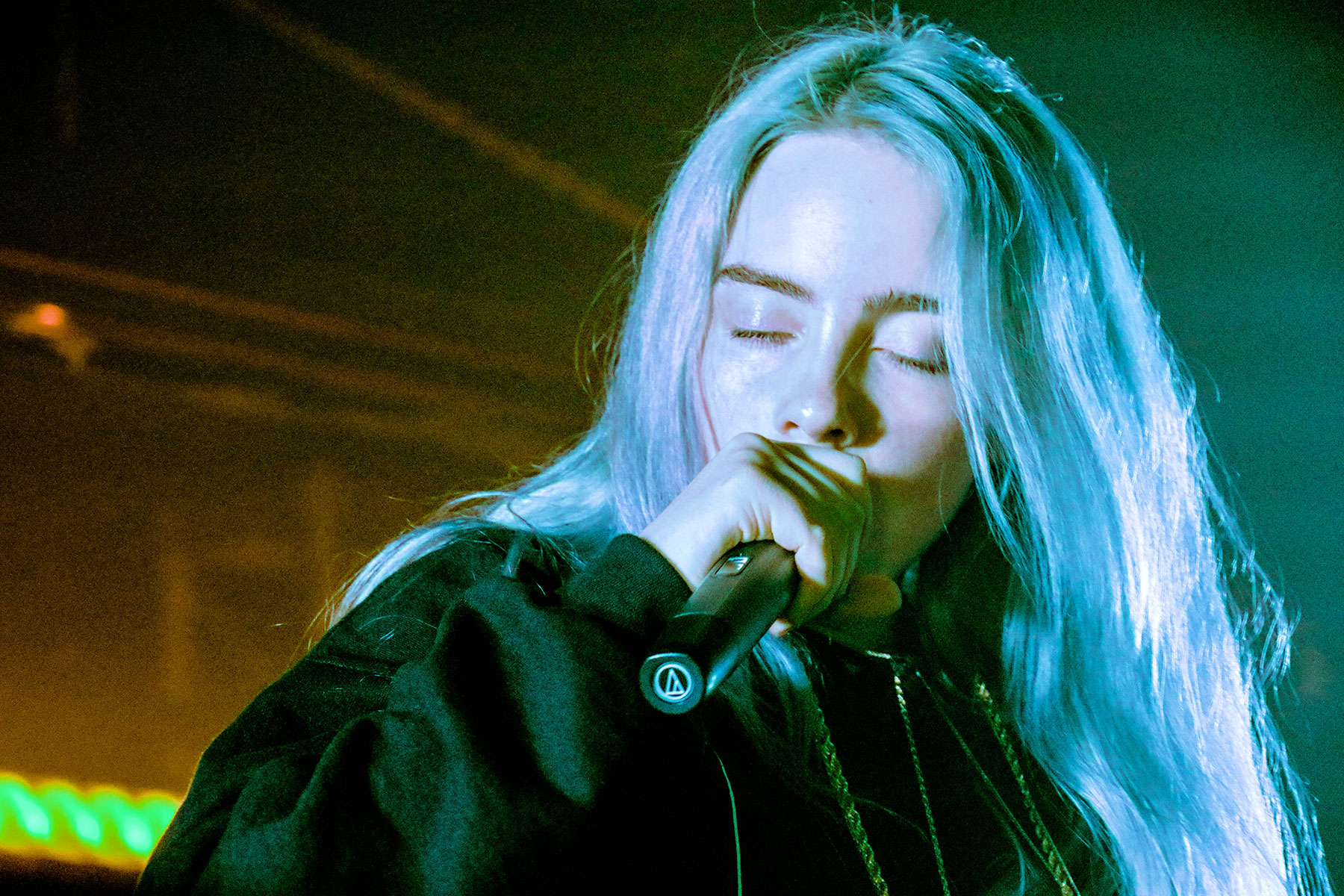 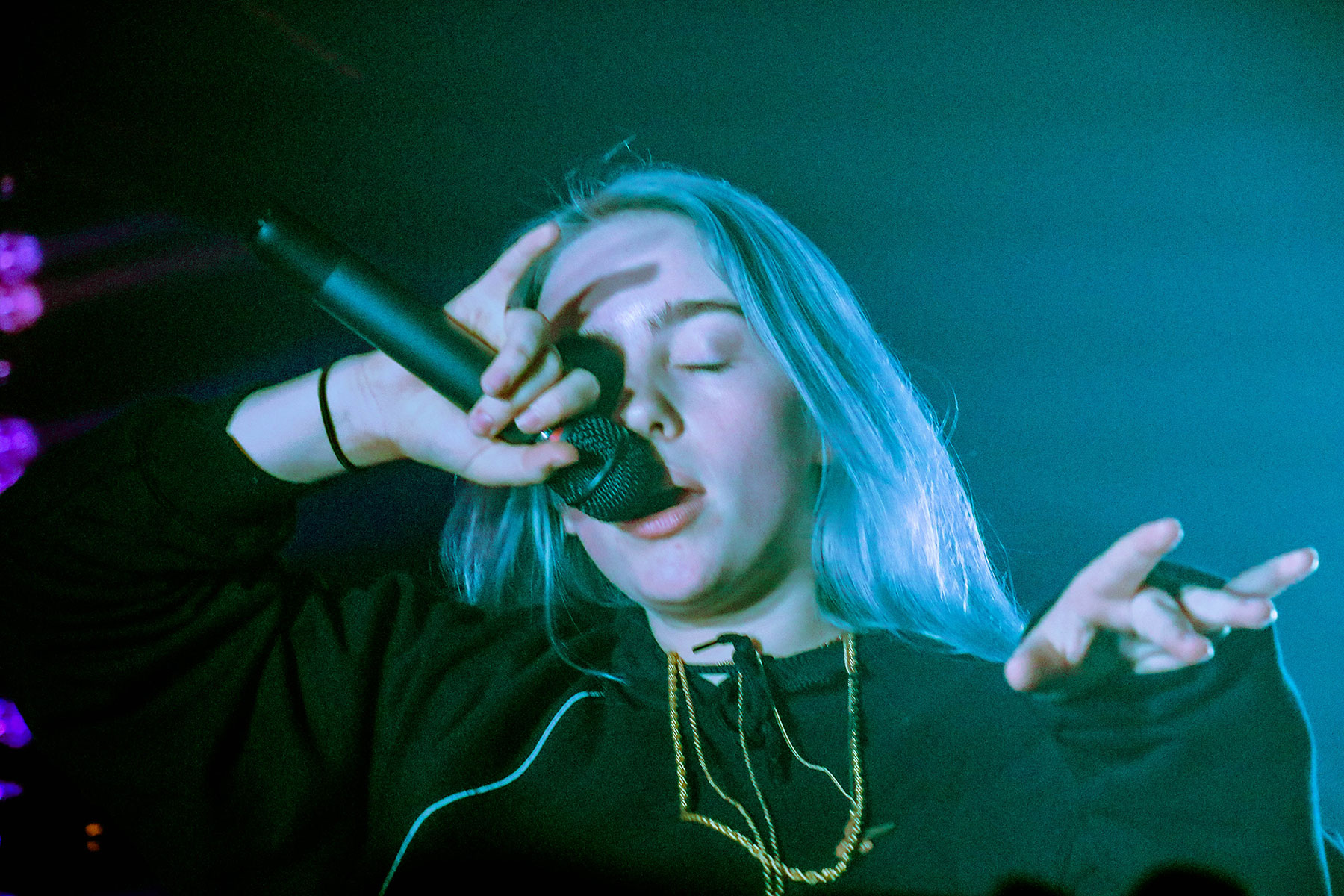 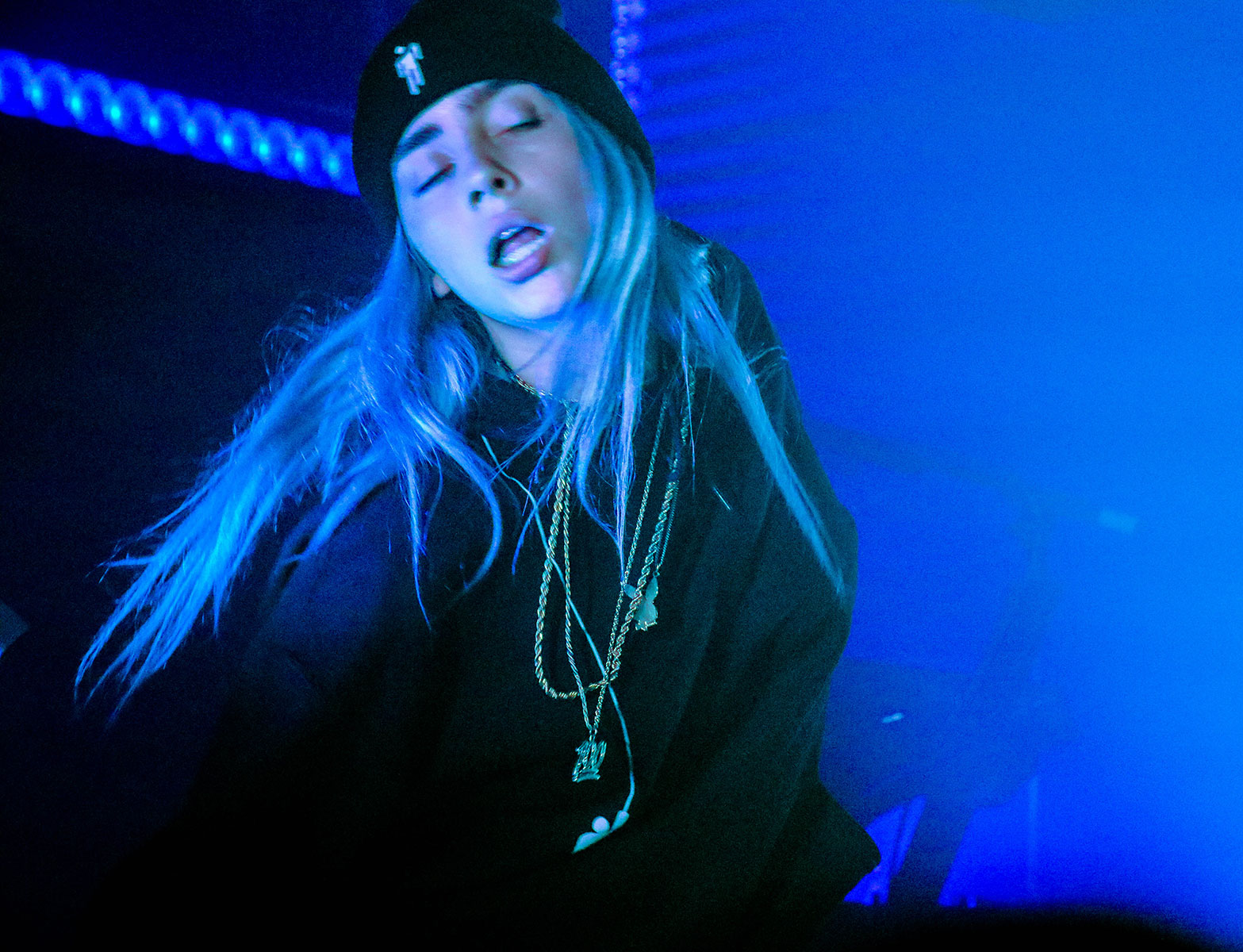 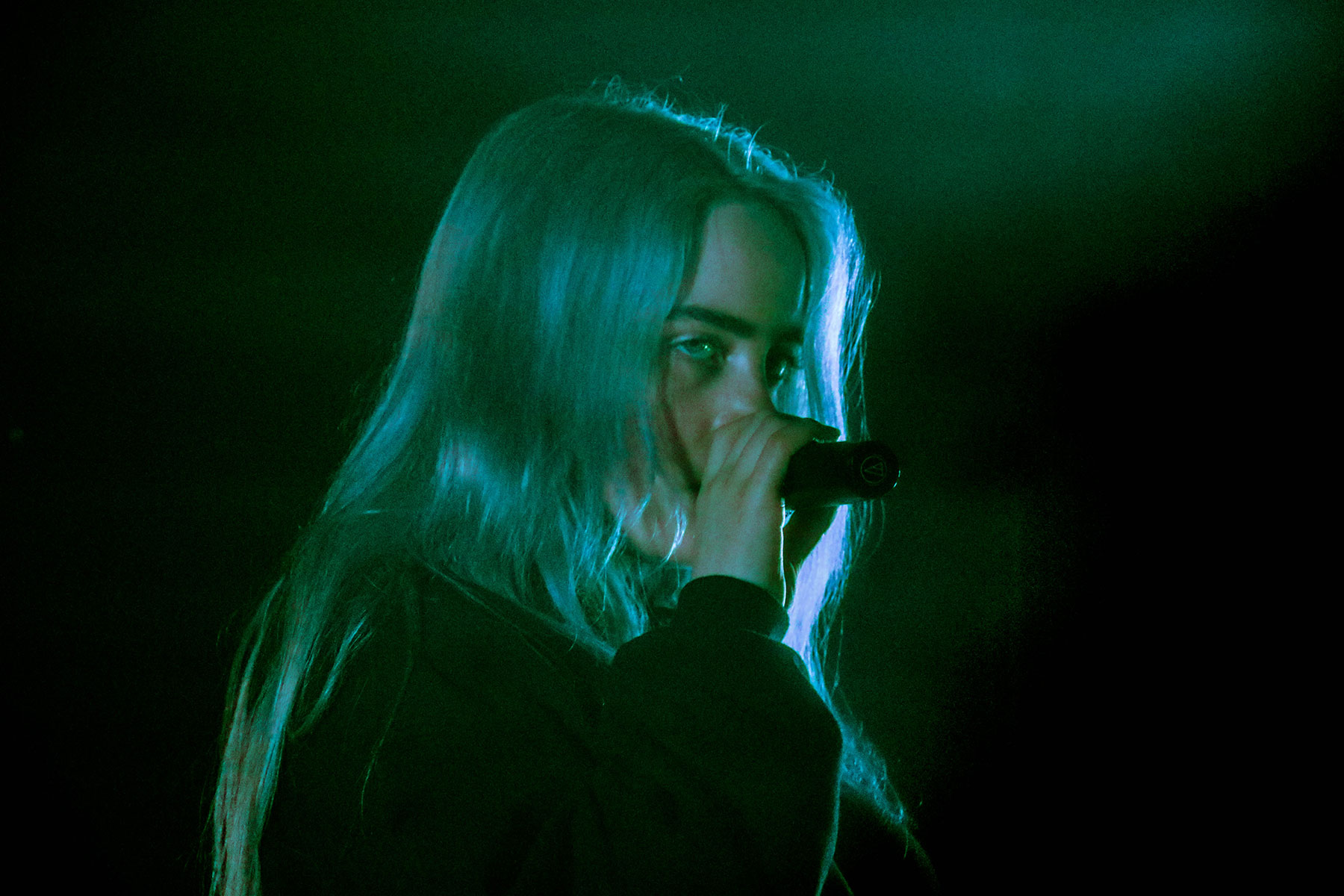 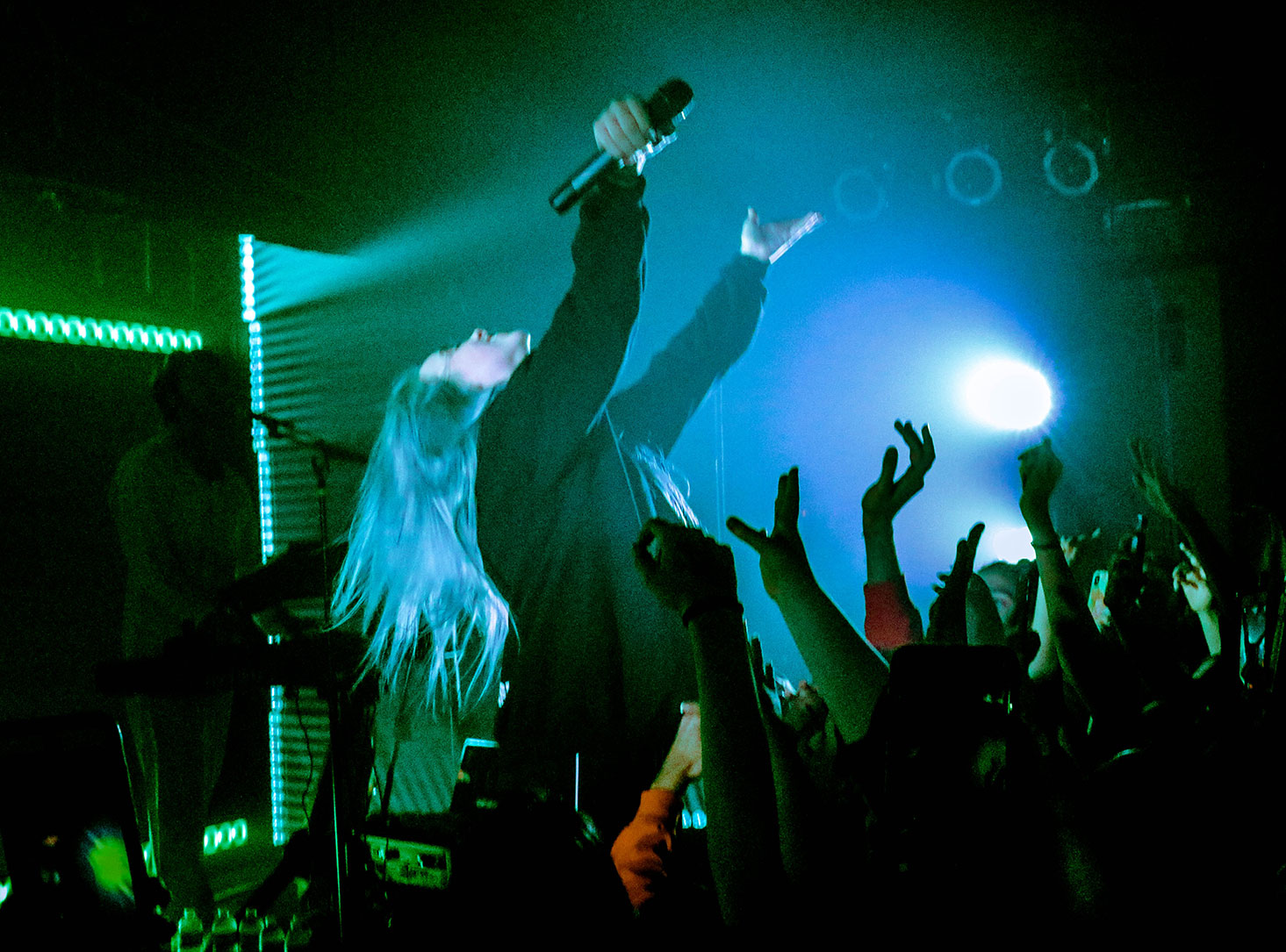 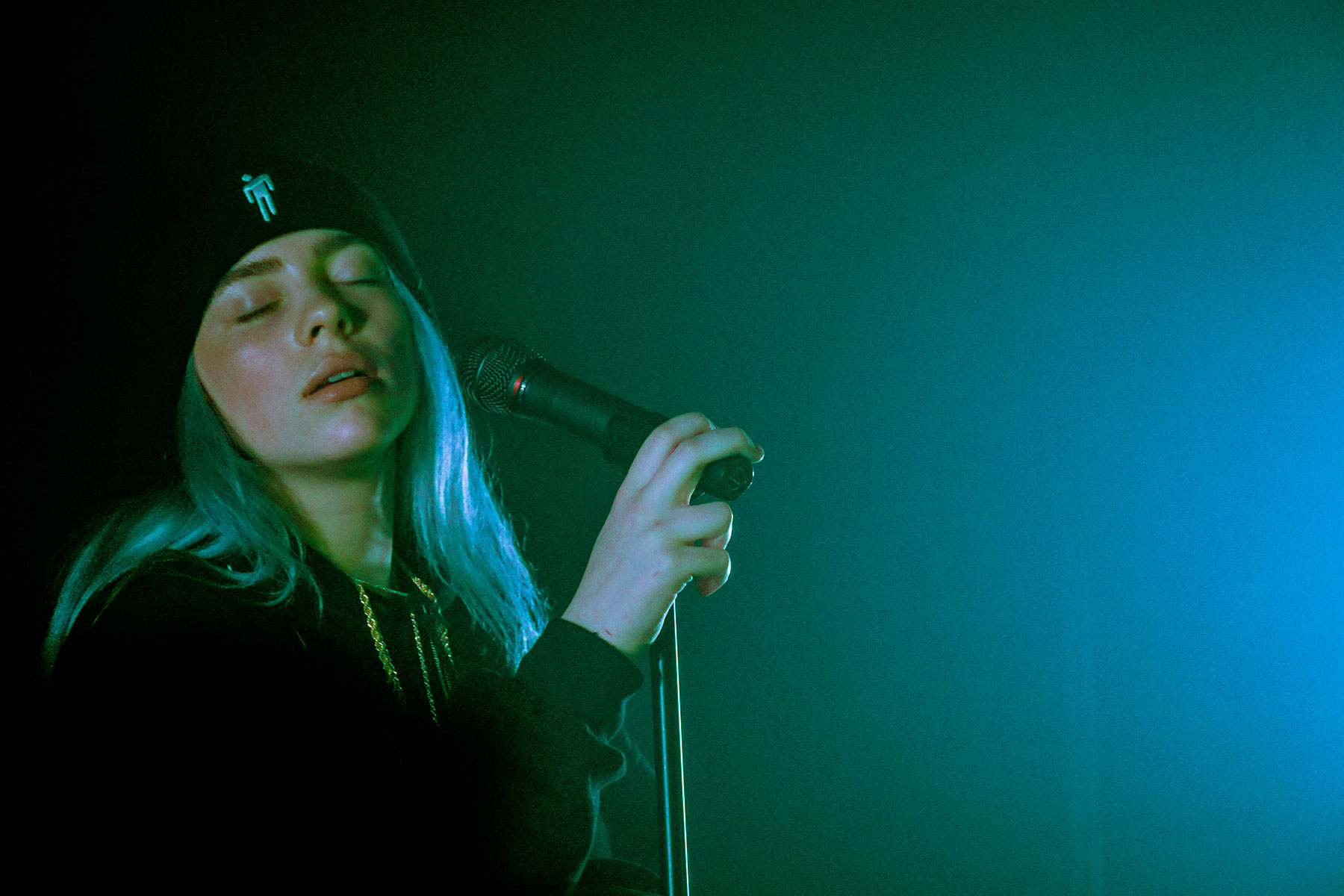 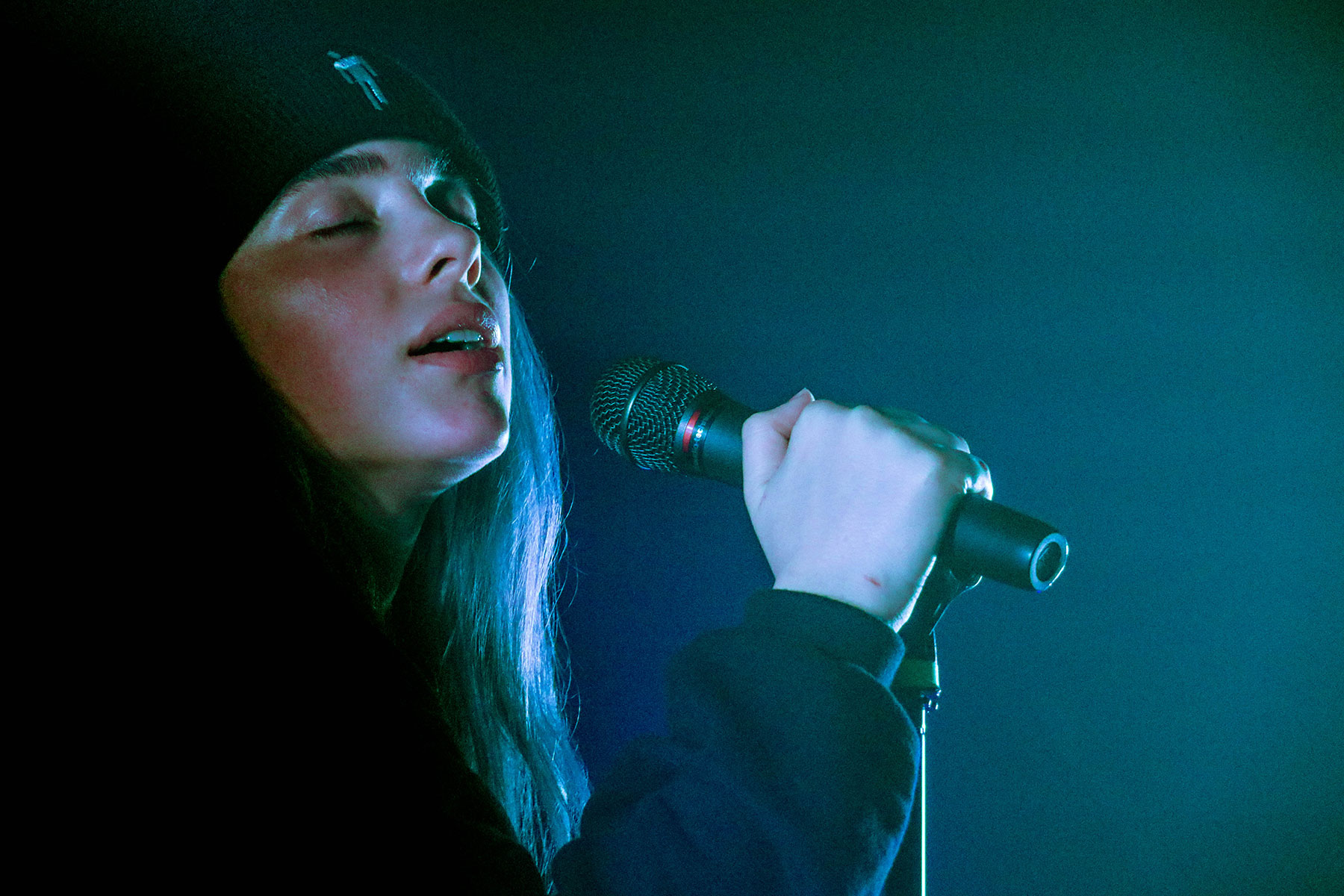