Drastic Measures is out now on Mom + Pop Records

This past Saturday, April 20th, Austin’s own electronic musician, Bayonne aka Roger Sellers performed at the Songbyrd in Washington, D.C. The one-man band was accompanied by Palm Daze’s drummer, Ryan Heath for the evening but even so,  Bayonne stole the show and took control of the entire stage playing every instrument that was placed there. The man was in his own world and we were lucky enough to watch him perform and put on an incredible show.

Shortly after Palm Daze’s opening performance, Bayonne came on and delivered a sick live rendition of the title track of his new album, “Drastic Measures.” He started the loop of the melody and moved on to the next instrument. However, one of the wires for the keyboard wasn’t plugged in, but he was able to finesse it in time and on beat with the song. After witnessing this, I immediately became a bigger fan of Bayonne. Seeing him in his element dancing and expressing himself all over the stage moving from instrument to instrument was an unforgettable experience. Although he didn’t speak too much to the crowd, his stage presence was very evident as he was jumping around, then on his knees mixing the loops, sitting on the ground playing with the levels of sounds, and then beating on the drums and on his chest. You need to see it for yourself.

Bayonne’s new tour is in support of his sophomore album, Drastic Measures. The album is a reflection of the artist’s choice to pursue music as a career and recognizing the sacrifices that come with that. It’s clear this album is an emotional one for him that hits home as he performs it and gets lost within his music. You can stream Drastic Measures on Spotify and Apple Music.

He kicked off the show with the first track off the new album, “QA,” which sonically starts off slow and progressively builds. It sets the tone for the album and even in his performance. At the end of his ‘last’ song on the set, Heath from Palm Dazed joined him on stage, with the two of them riffing off each other and jamming for about seven minutes. At the end of it, he abruptly left the stage thanking the crowd knowing he was going to get a quick break before coming back to perform an encore of his most popular single “Falls.”

Seeing Bayonne live may be one of the best decisions you make this Spring. His electronic sound and ability to masterfully manipulate multiple instruments at one time is a talent all its own and one that should be seen by many more people. Bayonne is still on tour heading towards the West Coast from now until May 10, see the full list and dates as well as photos from his performance at the Songbyrd below. Tickets available here. 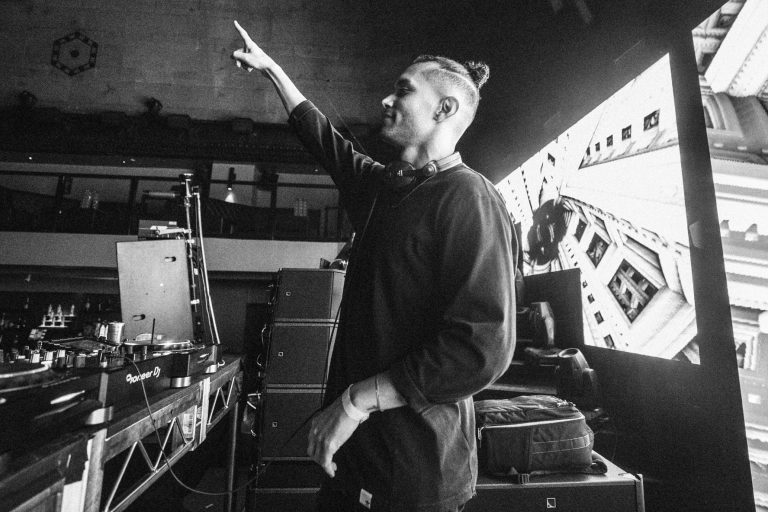 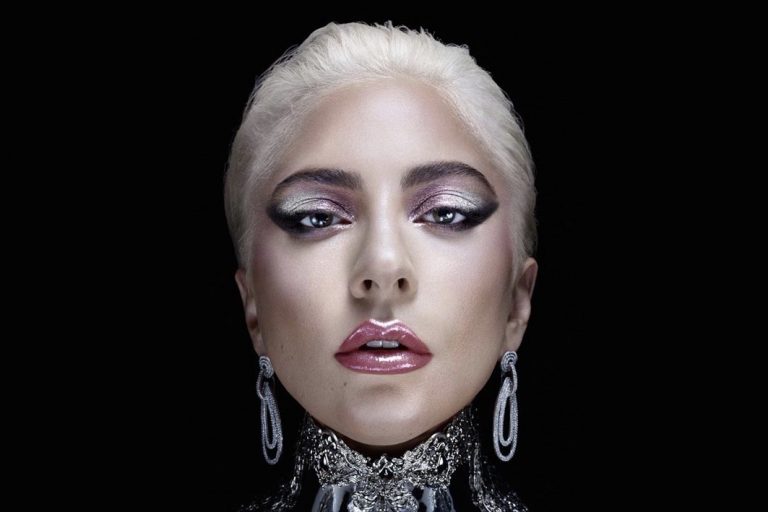 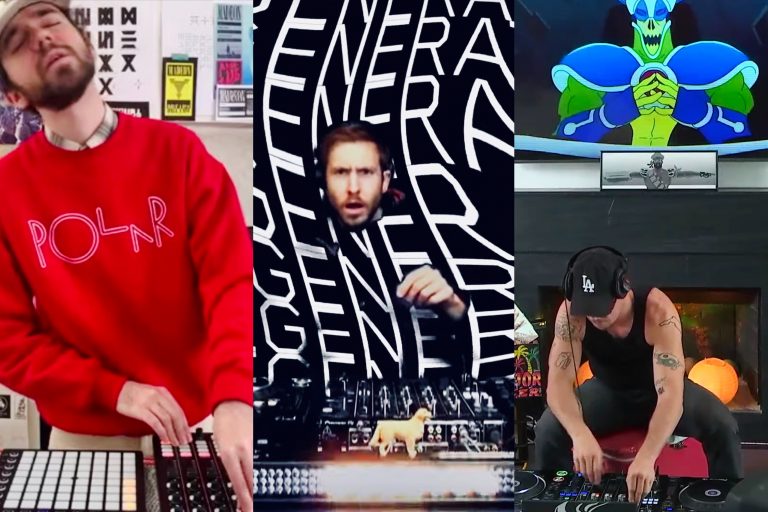