Many have been talking about the big Jonas Brothers comeback this year, but when it comes to taking a nostalgic stroll down memory lane, Aly & AJ are taking the cake.

This past Wednesday, the sisters performed at The Fillmore Silver Spring in support of their latest Sanctuary EP, and delivered everything fans could’ve dreamed of and more. Additionally, throughout the night, both sisters showcased their unbelievable talent for complementing each other’s vocals and instrumentation – firing off some really tough guitar and keyboard solos with ease.

The pair opened the show with “Church,” the lead single off their recent five-track Sanctuary EP, and it was the perfect song to set the energy for the rest of the night. Following that, they performed another track off their new EP, “Star Maps” and then threw it back to a 2007 classic, “Closure” from their album Insomniatic. This pattern of performing their newer songs then following up with a classic would continue throughout the night and the crowd was living for it.

Sanctuary is arguably Aly & AJ’s most honest work to date. “Church” reflects on impulsive and irresponsible actions, mistakes they’ve made, and heartbreak. While “Don’t Go Changing” talks about self-love and how a person’s flaws build their character. See the music video for “Don’t Go Changing” below.

As the show reached its encore, the sisters played a couple of acoustic and slower songs, but little did we know they were just building up to performing their all-time classic, “Potential Breakup Song.” Once the hypnotic opening notes filled the room, the crowd went absolutely wild. Honestly, finally seeing Aly & AJ perform songs I grew up with and played on repeat daily was an even better experience than I could’ve expected.

However, what really impacted me was how the sisters are using their platform to address social issues and have teamed up with The Trevor Project – a national non-profit organization that offers crisis intervention and suicide prevention services to LGBTQ young people – while on tour. They took the time to discuss various topics affecting LGBTQ youth, including conversion therapy and then asked the crowd to support the organization with donations. Within minutes, The Fillmore’s crowd had crashed the site – flooding it with donations that totaled $3,000 by the end of the night.

Aly & AJ also recently teamed up HeadCount, which works with musicians to promote voting in the United States. During the show, Aly talked about the importance of voting and being aware of the growing division characterizing our current political climate. The use of their platform in spreading awareness and advocating for change had me in awe throughout the evening. Although seeing them perform was an escape, watching them use their platform for good is what really impressed me and made me a bigger fan.

Aly and AJ are currently on their Sanctuary tour through mid-July with stops in Minneapolis, Toronto, Denver, Seattle, and more. See the full itinerary below and purchase tickets here.


All photos by Derek Admana for Soundazed 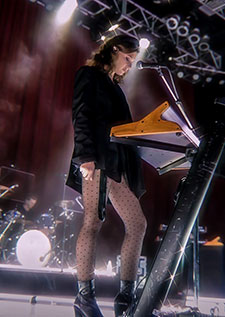 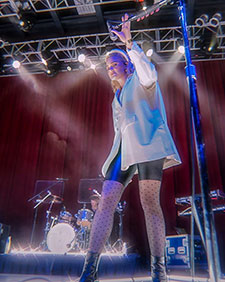 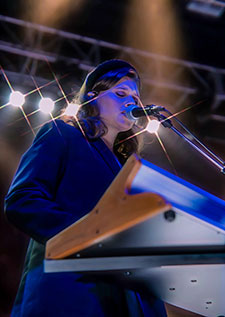 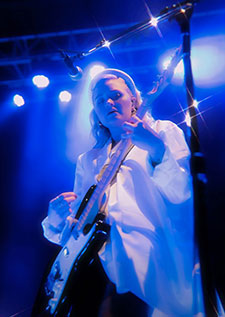 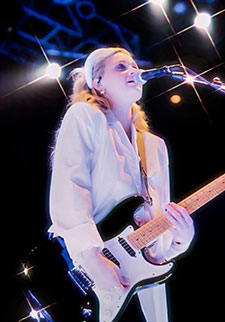 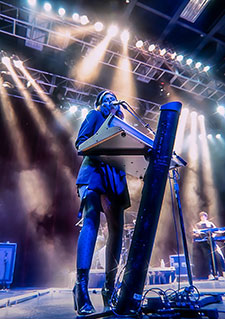 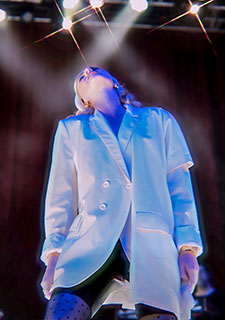 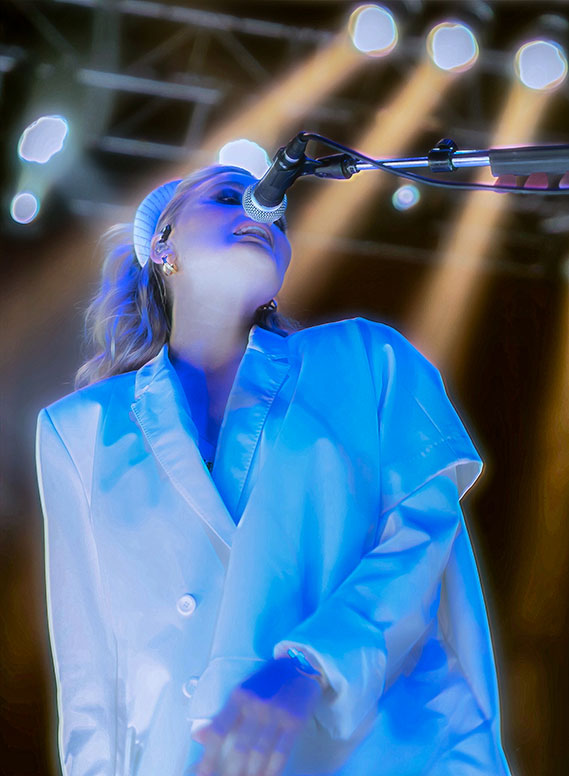