Danish producer Hedegaard follows an amazing 2017 with the release of ‘Salvation’.

Aren’t we all just looking for a little love? Hedegaard seems to gets it. On his first release of the year, the 29 year old producer seeks a second chance and  his own personal salvation. Enlisting the help of American newcomers, JRM and Katie Pearlman, the end result can only be described as a beautifully crafted slice of electro-pop perfection.

Hedegaard has also paired the track with an amazing lyric video you need to watch. The 3 minute color-injected masterpiece is almost as addicting as the track itself. Press play and get your weekend started off right. 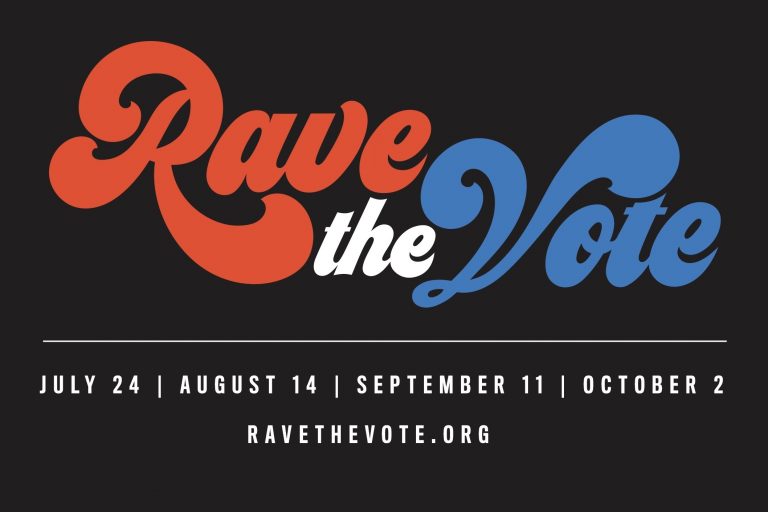 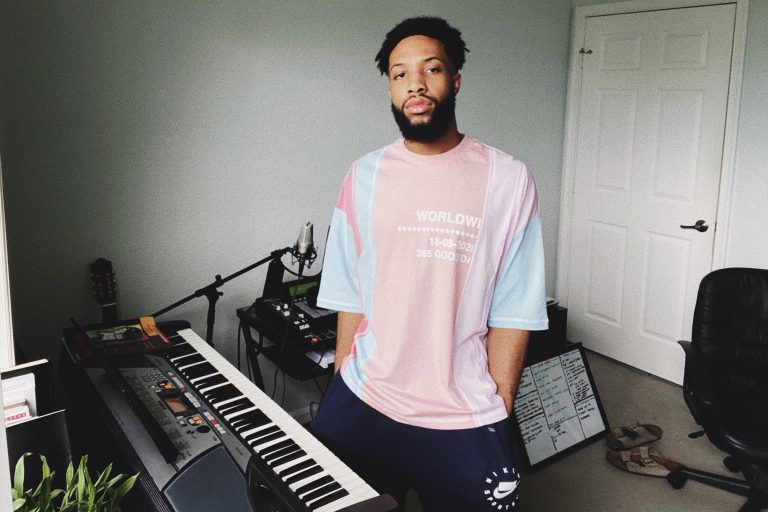 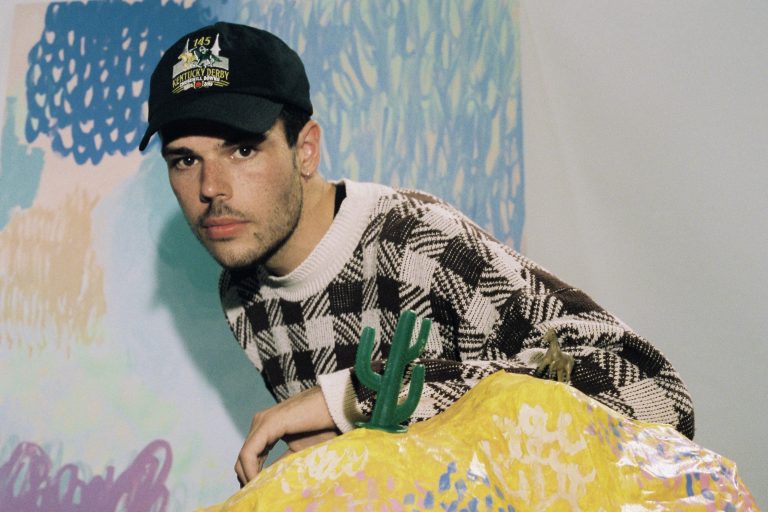