Nurture is out via Mom+Pop

Few things are as special as watching an artist truly shine in a creative splendor they’ve built for themselves. For some musicians, that moment will come once in a lifetime, but now and then, we get a powerhouse that does not miss – ever. Porter Robinson is one such force, bringing unbridled passion and energy to every project he releases. When his debut album, Worlds was released seven years ago it ushered in a new era of mainstream electronic music writing, and more importantly, performed. The Worlds live show was a big shift for Porter, leaving behind his Spitfire era and inviting fans into a more personal space.

Since then, Porter Robinson has never stopped growing. Whether making constant edits to his Worlds sets, traveling the globe on his wildly-popular Shelter Live tour with Madeon, bringing about a nu-rave renaissance with his Grammy-nominated Virtual Self project, or developing his incredible Second Sky Festival, Porter has seemingly always had the wind behind his sails, leading him to exciting creative ideas.

So it almost goes without saying Porter Robinson’s new Nurture tour comes from a long pedigree of impressive performances. The new live show, which recently took over The Anthem in DC, is delivered to us by a more mature Porter. One who isn’t afraid to step out from behind his instruments and connect with his audience eye-to-eye. This is maybe one of the greatest developments of his live shows because instead of playing back Vocaloids or guest singers, he sings every song.

Growth is, at its core, the central concept of the Nurture live show. The momentous joy of growing confident in your humanity clashing with the constant dread of growing up, apart. This balance is highlighted in the new rendition of “Sad Machine.” Before starting the song in earnest, a beaming Porter brings his handheld MIDI controller out into the crowd, egging on a lucky fan into playing the song’s familiar opening notes. Scrawled on the screen behind him is the outline of a child’s hand, and as the now-nostalgic melody starts to play, an older hand can be seen reaching out, yearning for the freedom of youth.

The visual content is almost overpowered by its delivery – two large LED screens flank Porter in a special configuration. One towers behind him while the other is laid down, set as the stage itself, providing a unique mechanism to transport Porter wherever he dreams of going – from the earth below him to the sky above.

Porter selected his openers as carefully as he curated his set. Joined by the infectiously charming James Ivy (whose alt-anthem “Pushin’ Thru It” is STILL stuck in my head) and the always-captivating Jai Wolf, Porter primes his audience for the extremes of his music. James Ivy and his acoustic guitar represent the more intimate moments of Nurture, while Jai Wolf’s electronic journey hypes fans for its grandest.

While every element builds into the larger whole of Nurture, at the end of it all, the music is what brought us here in the first place. Porter effortlessly soars through his discography, fluidly blending tracks off Worlds and Nurture into a new cohesive sound. Near the end of his set, he took a moment to reflect on his last decade in the spotlight. Thanking the fans for sticking by him all this time, he launched into one of his final tracks, “Language,” for those who have been with him the longest.

Growing up kinda sucks. Your knees start creaking, you can’t stay up as late as you used to, and you find yourself in a rut. But it’s not all bad. Growing up can be a triumphant, firework-laden search for new adventures. Porter ends his set the same way he ends his album, with a soul-searching moment about what it means to be. “Maybe it’s a gift that I didn’t recognize, trying to feel alive.” Porter is halfway through his tour, and tickets are moving fast. See tour dates and tickets: nurturelive.com. 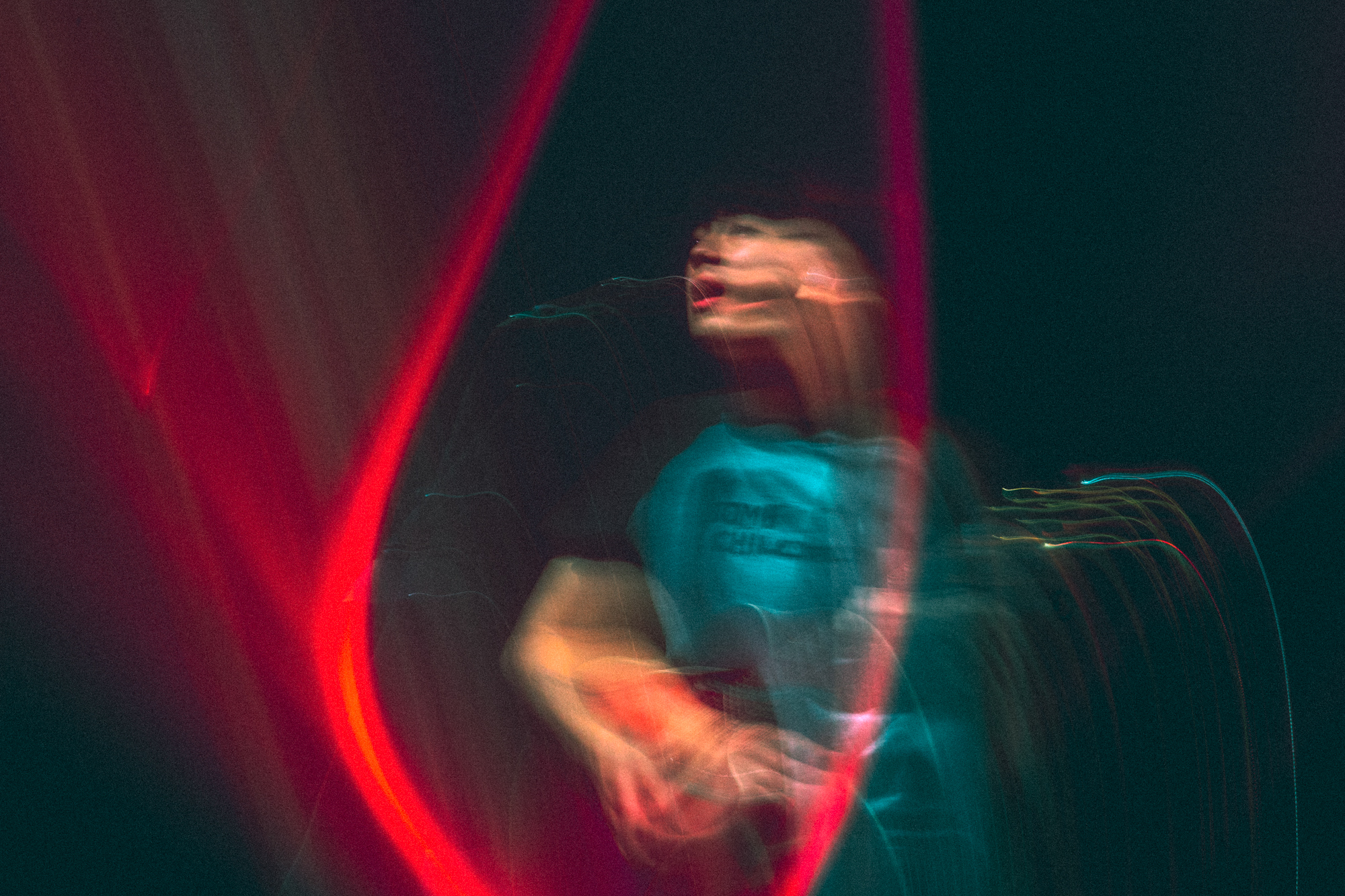 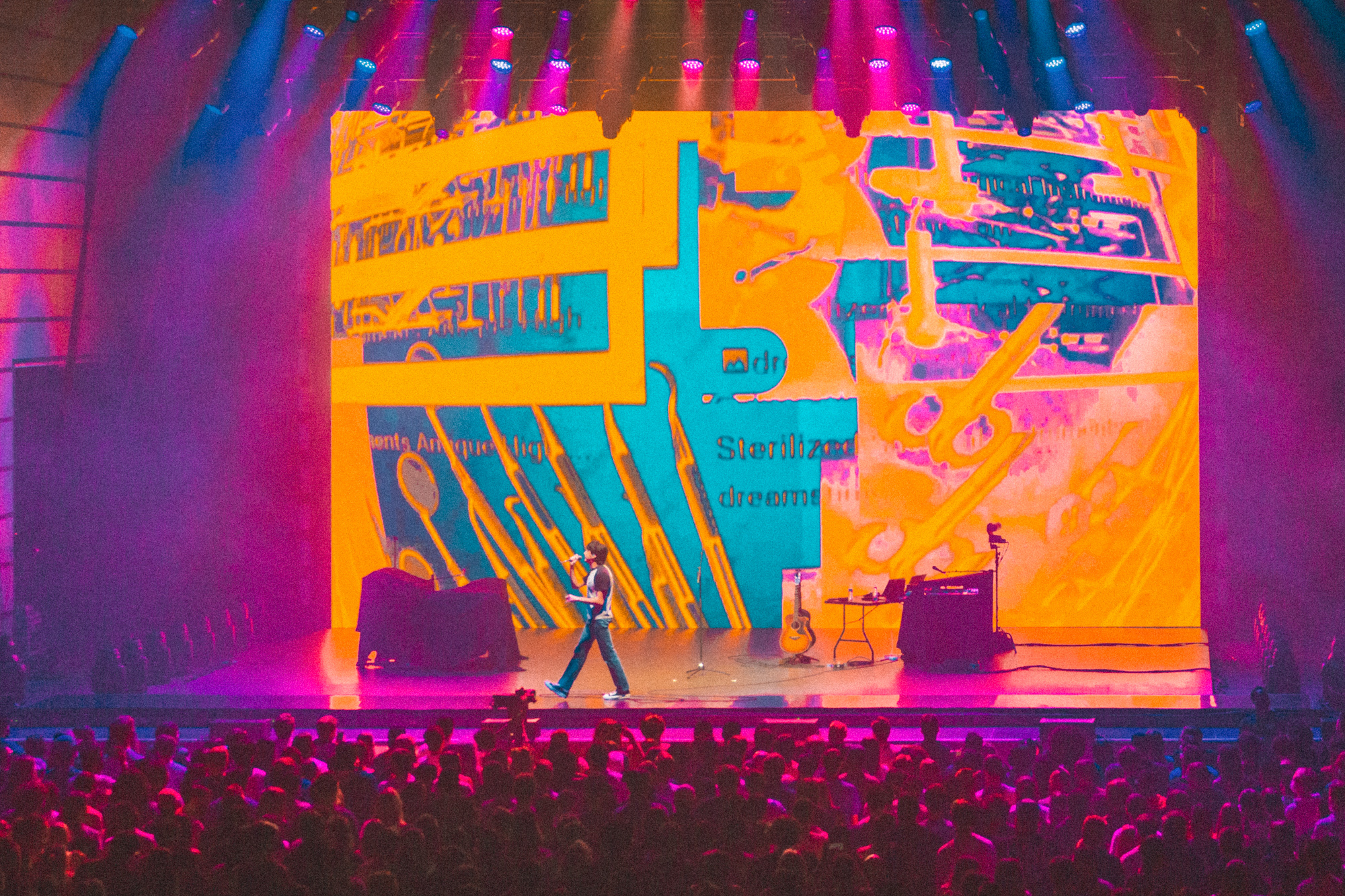 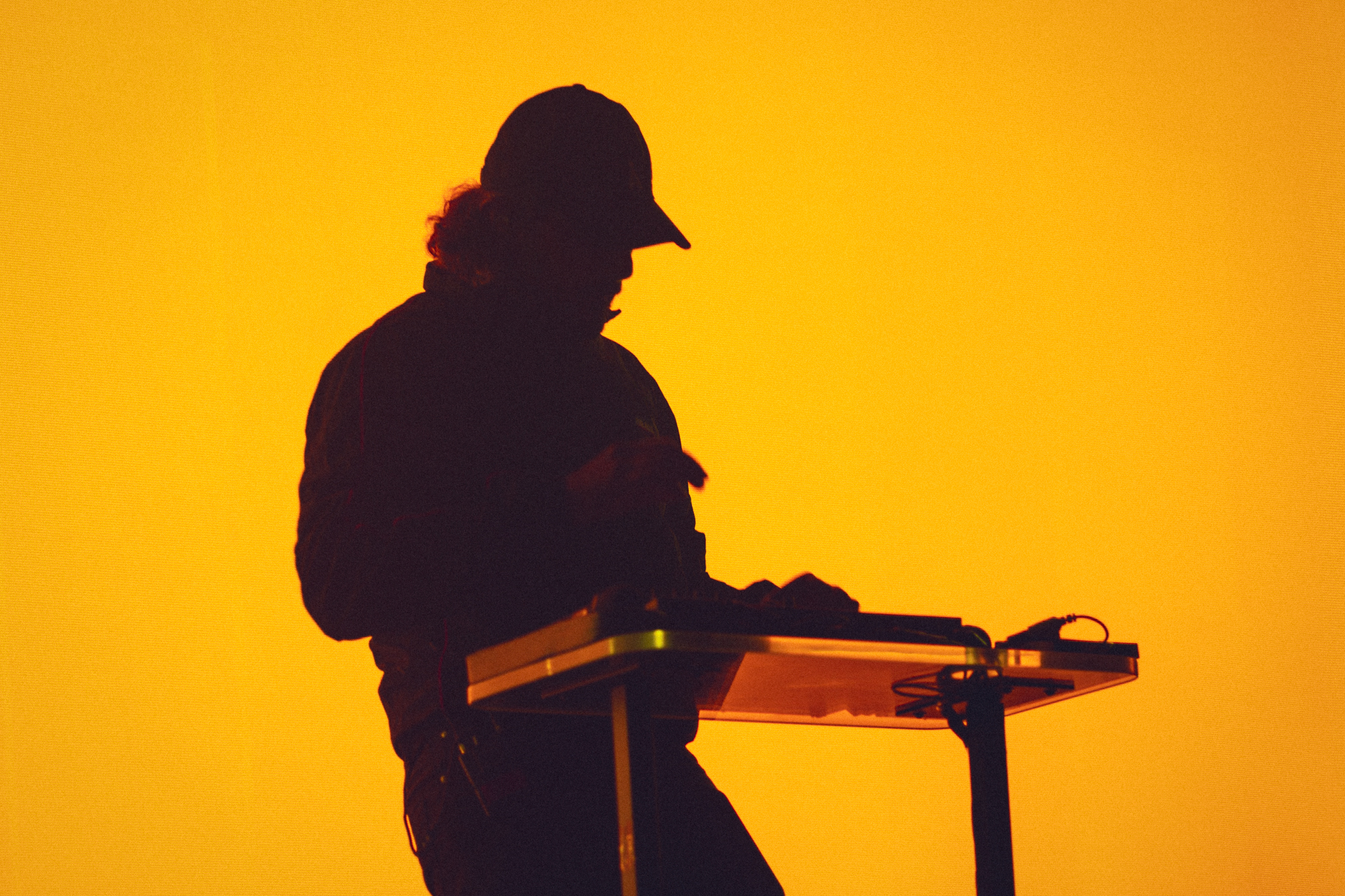 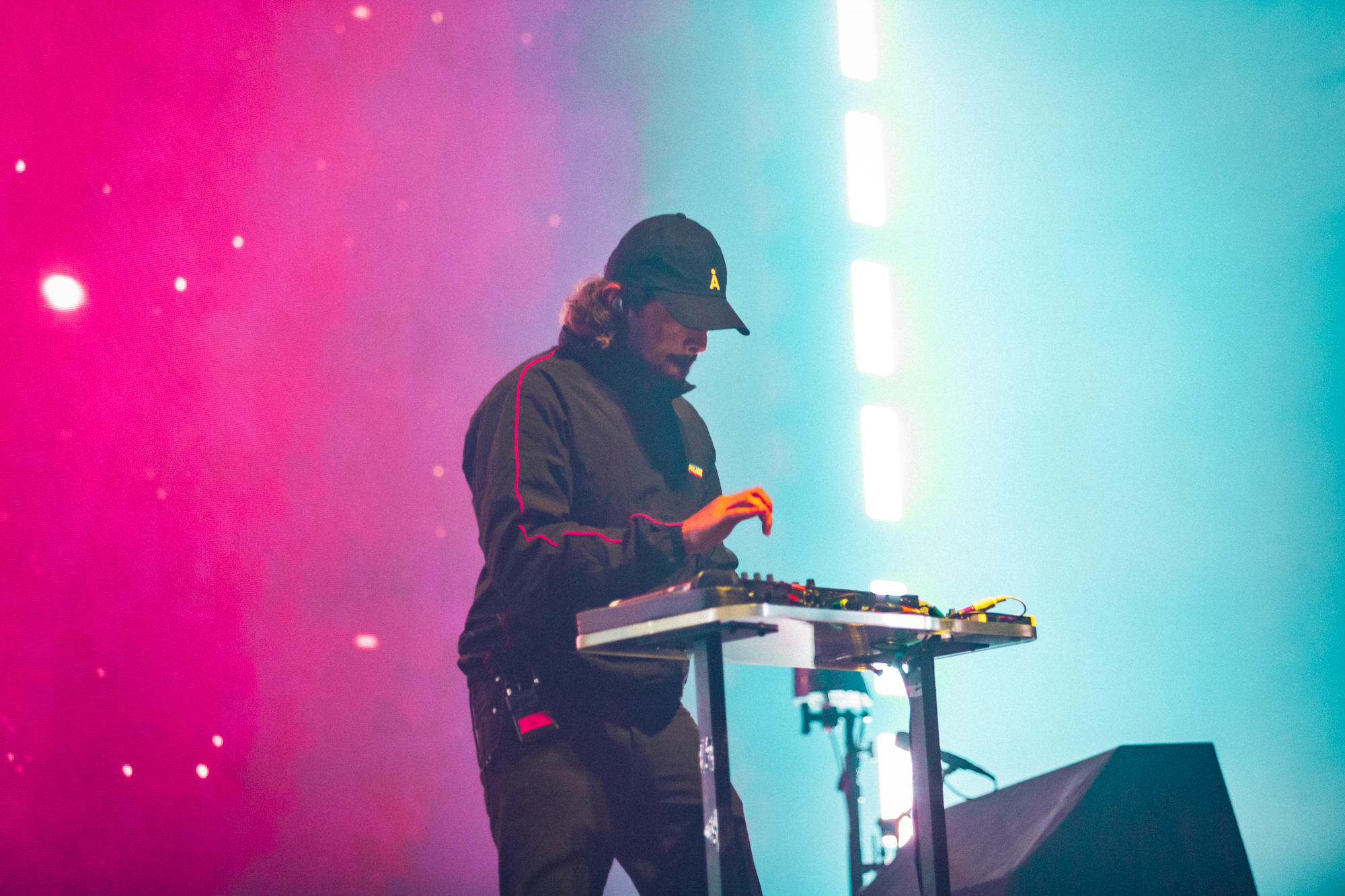 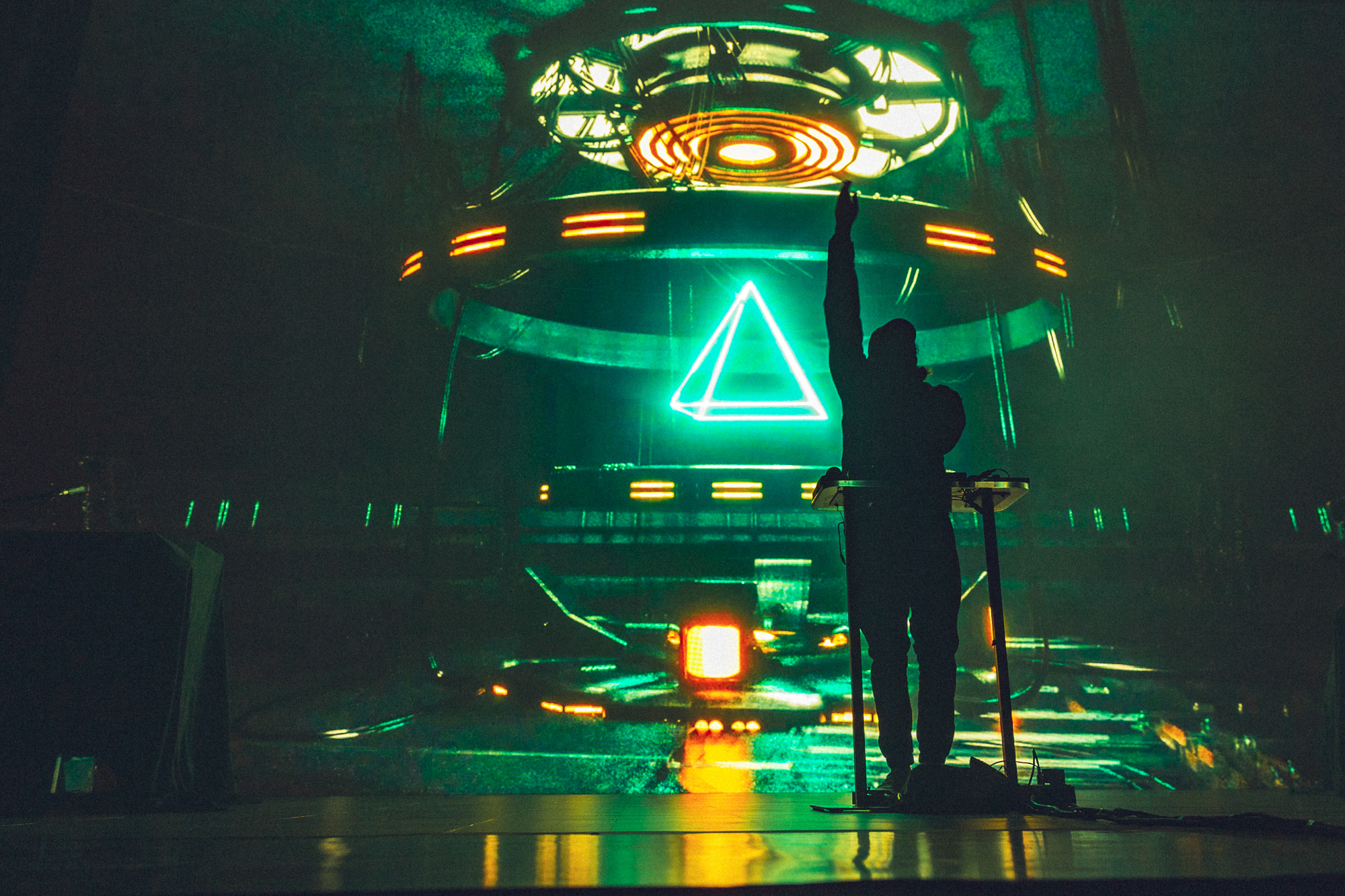 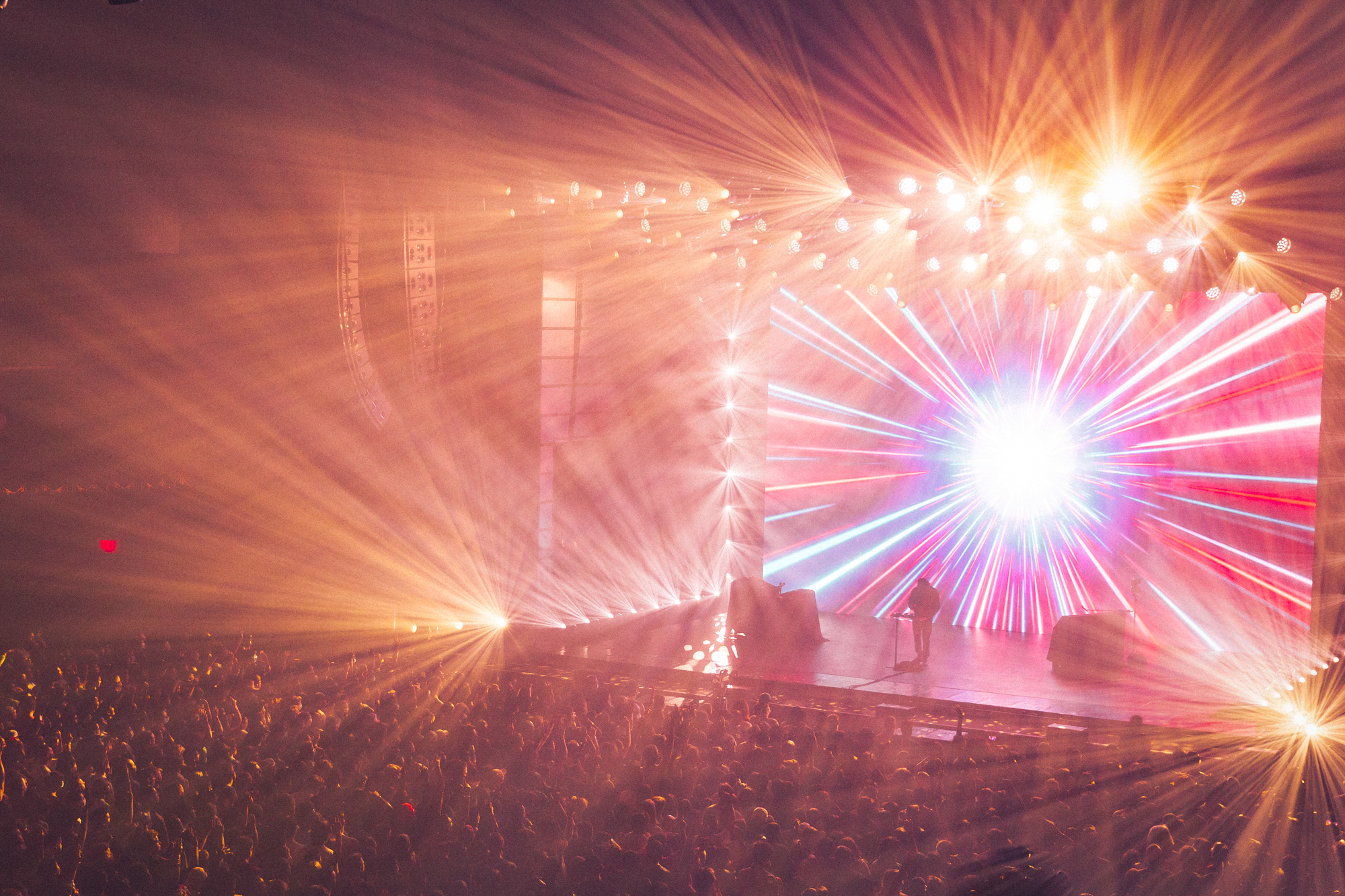 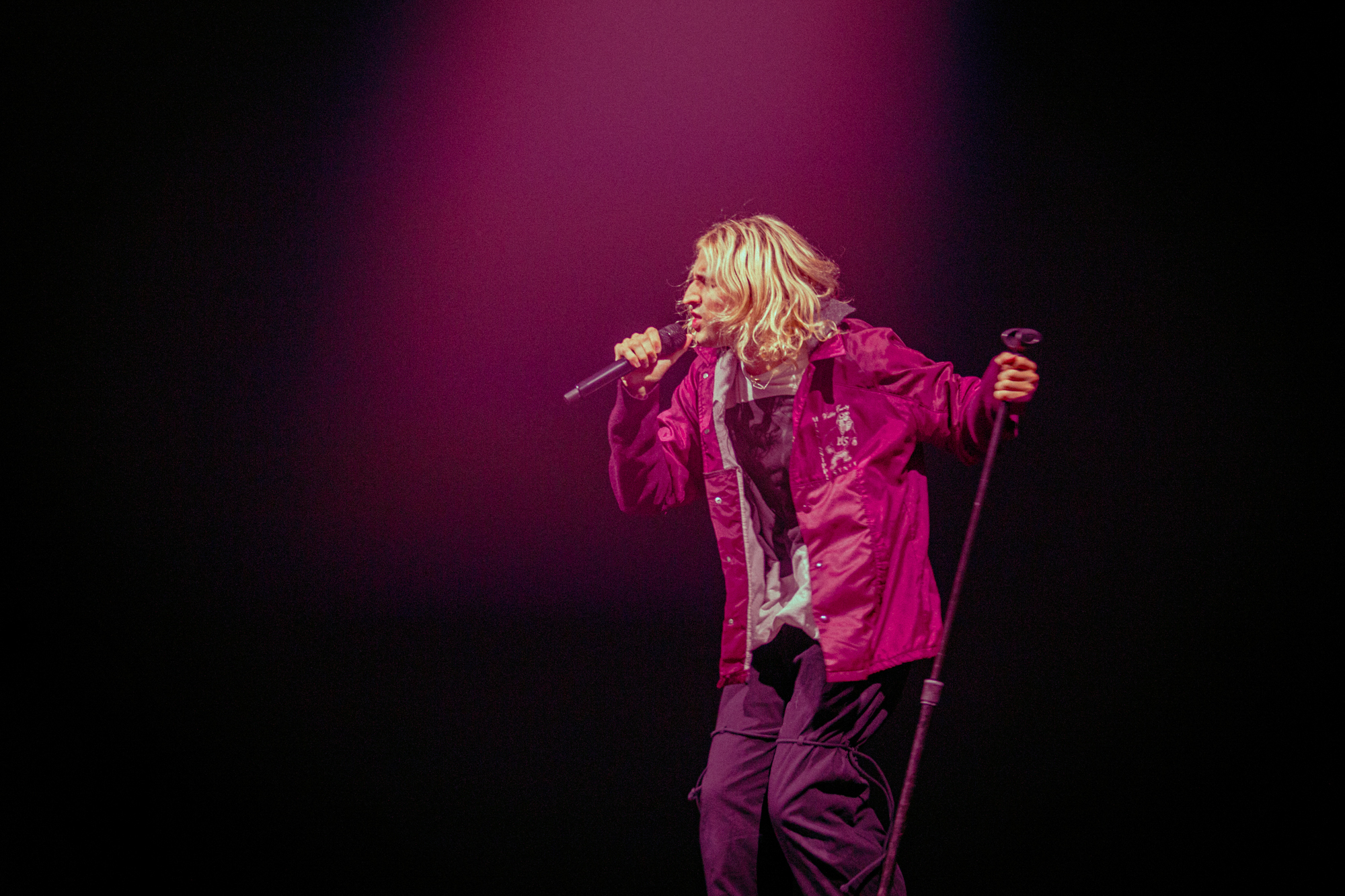 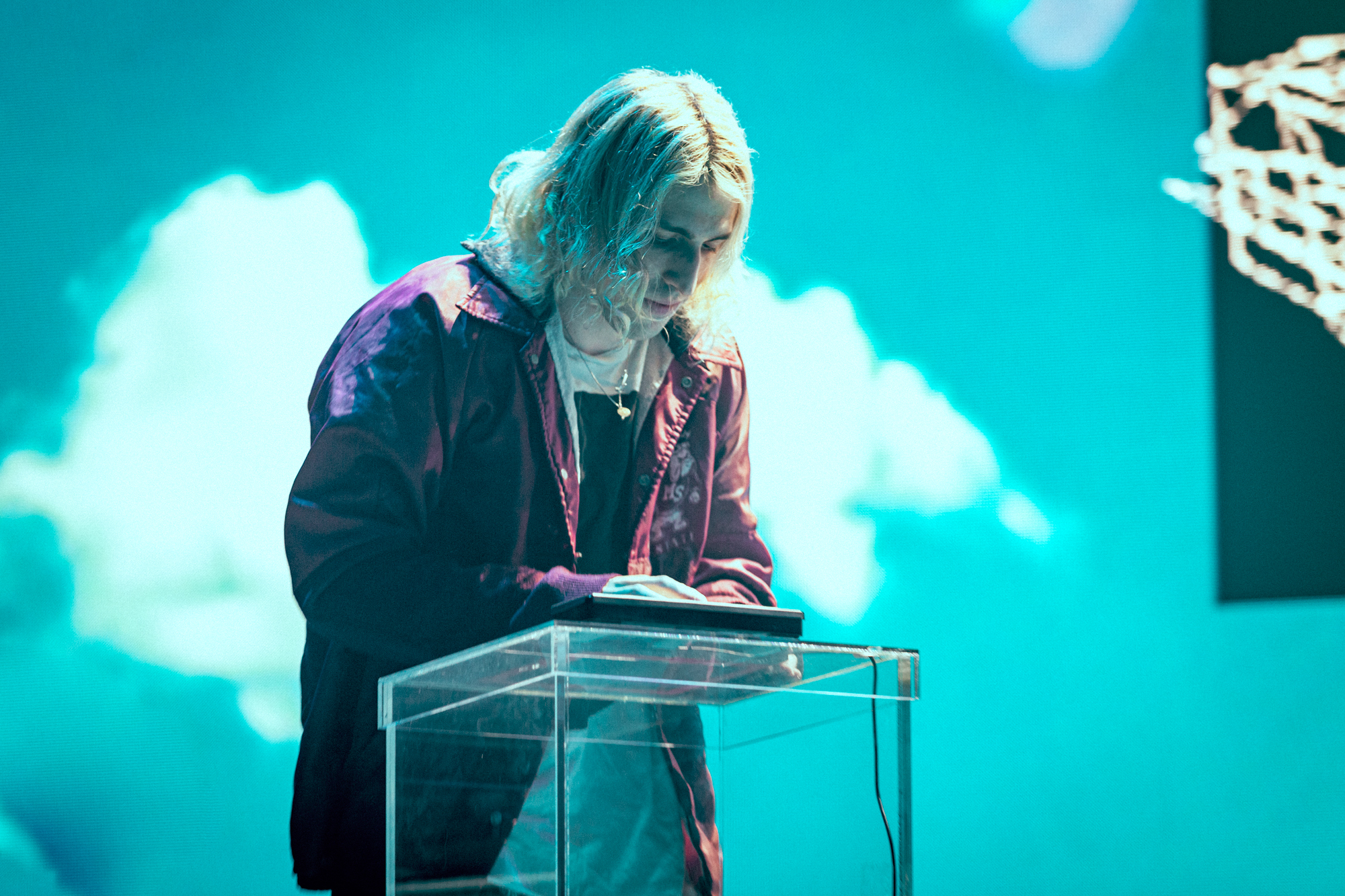 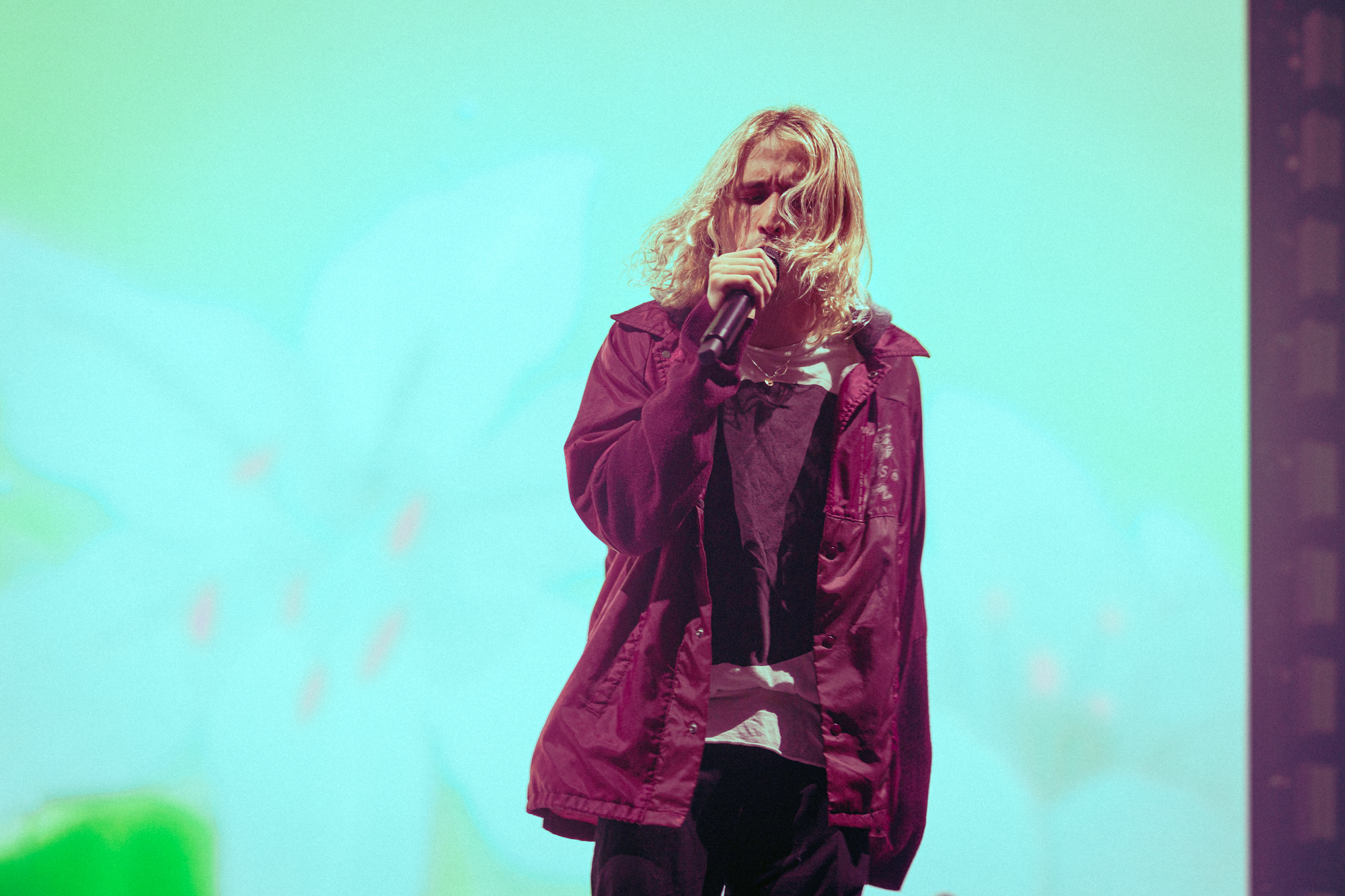 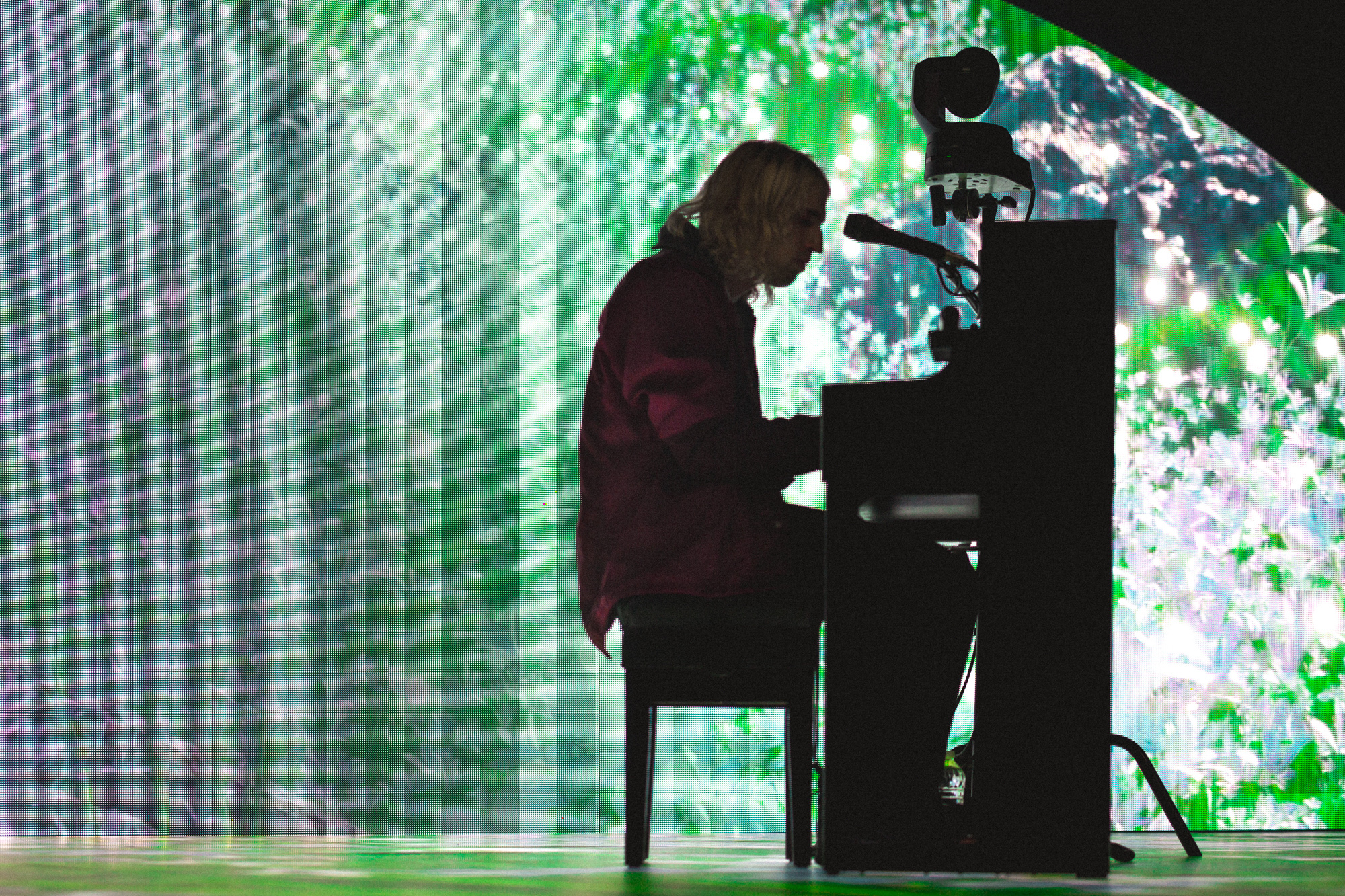 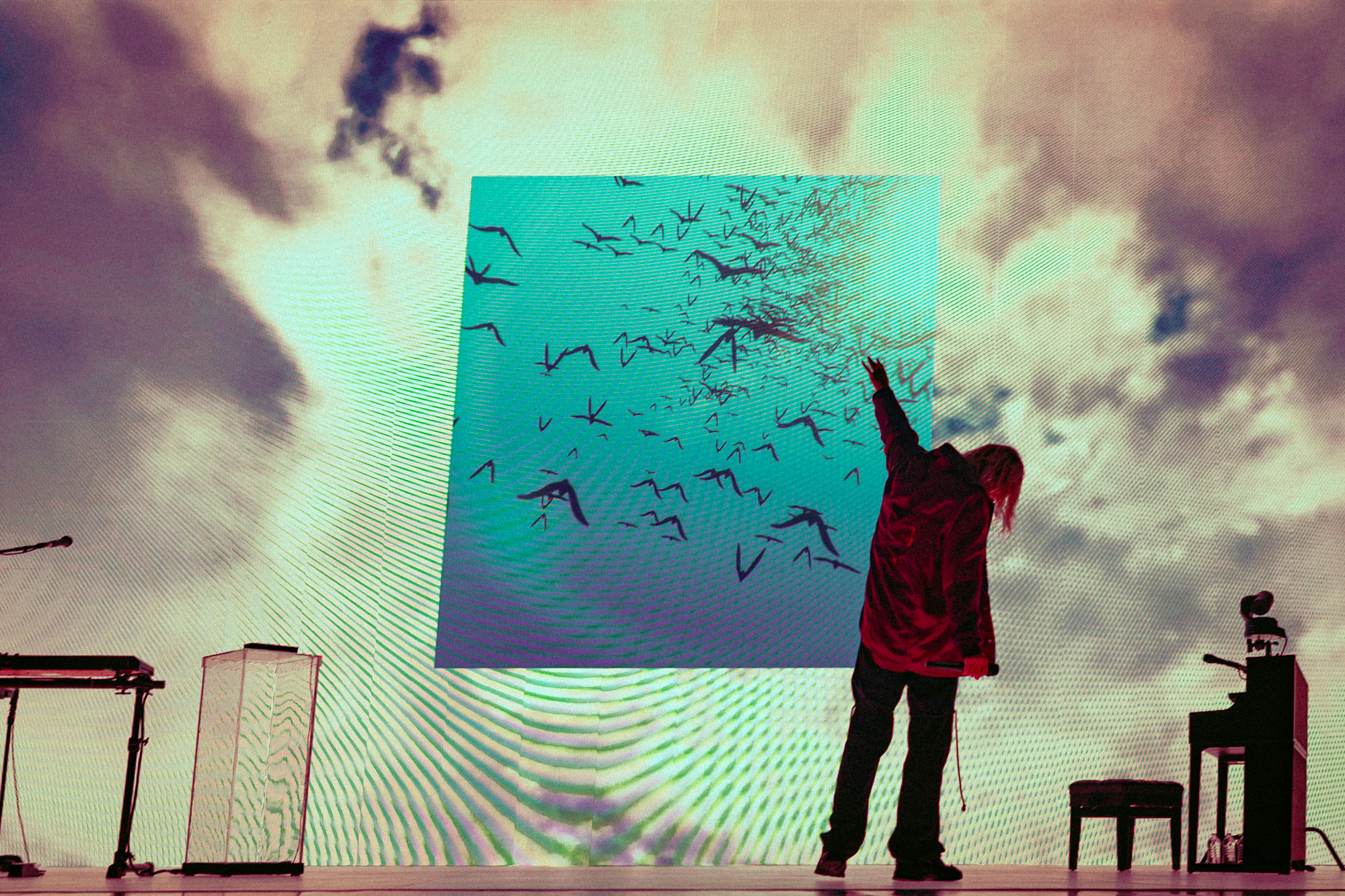 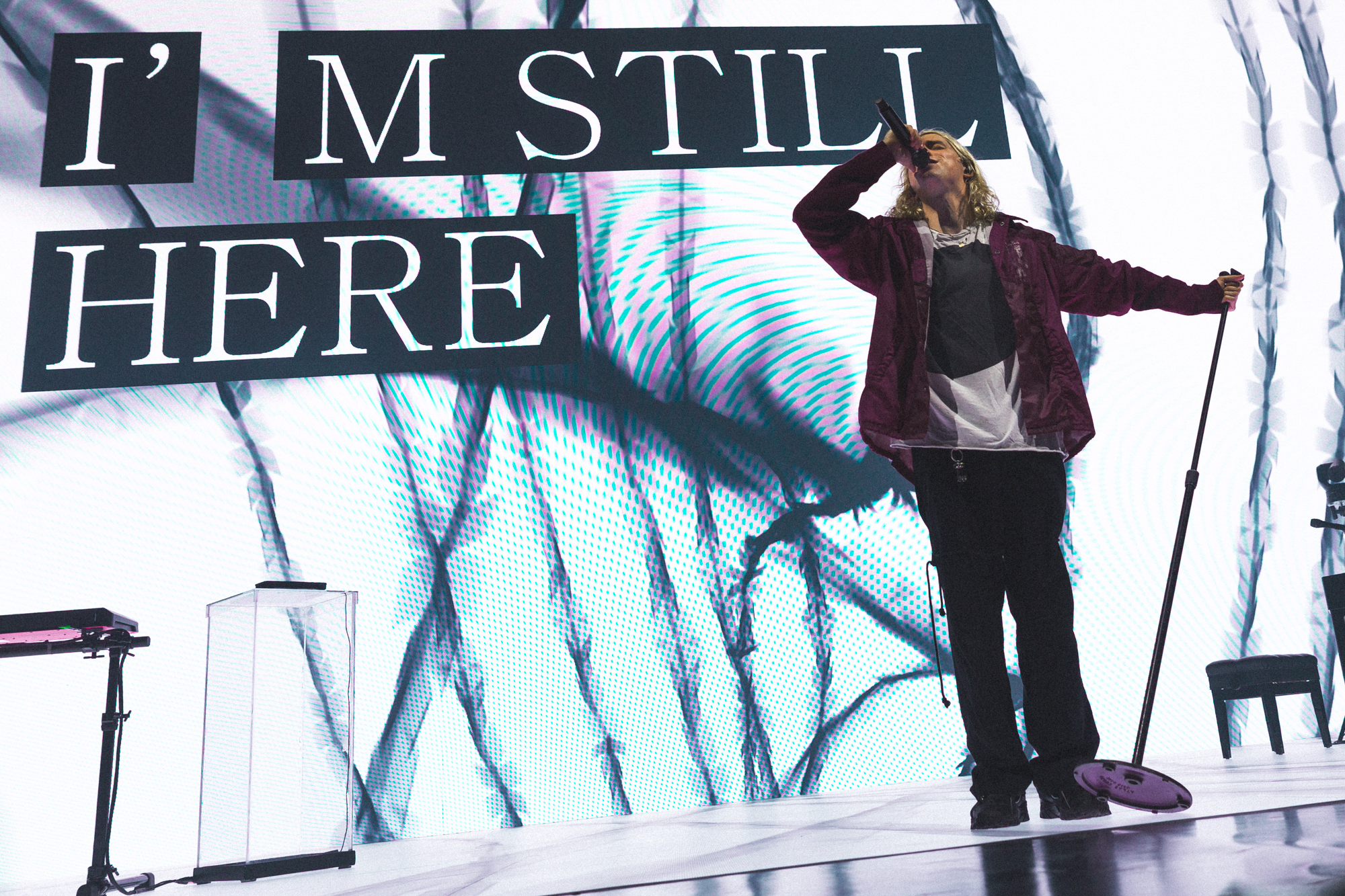 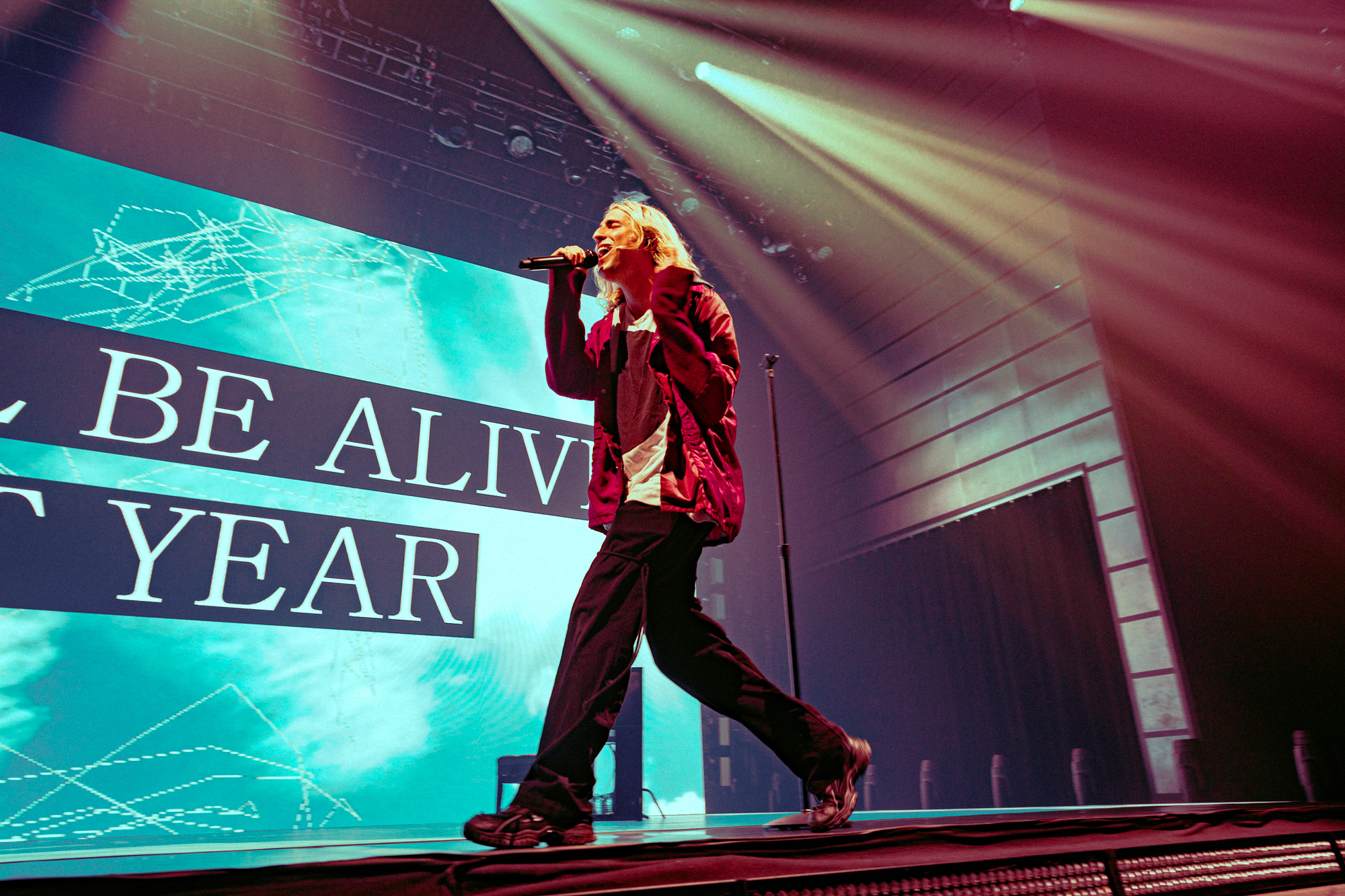 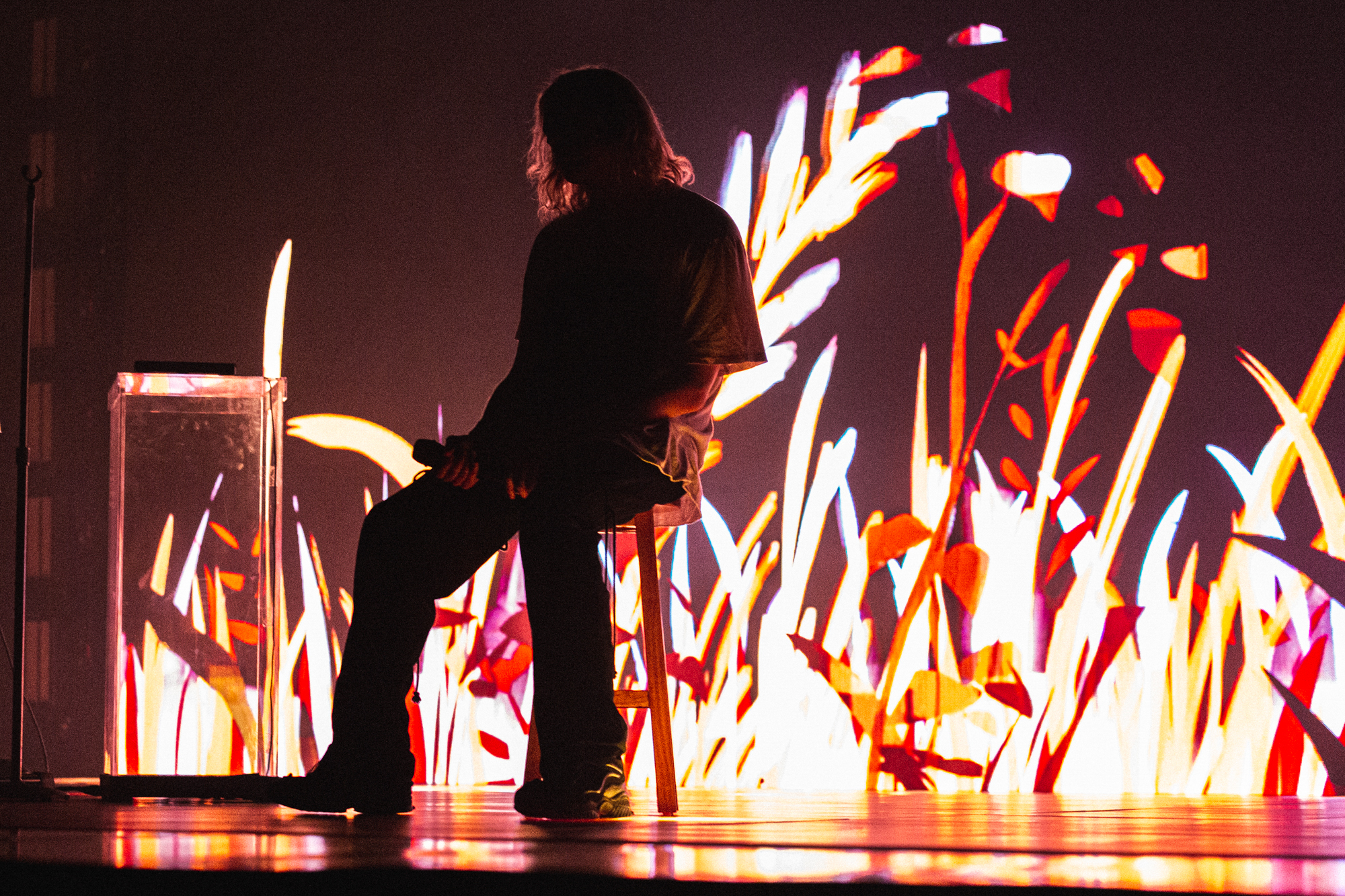 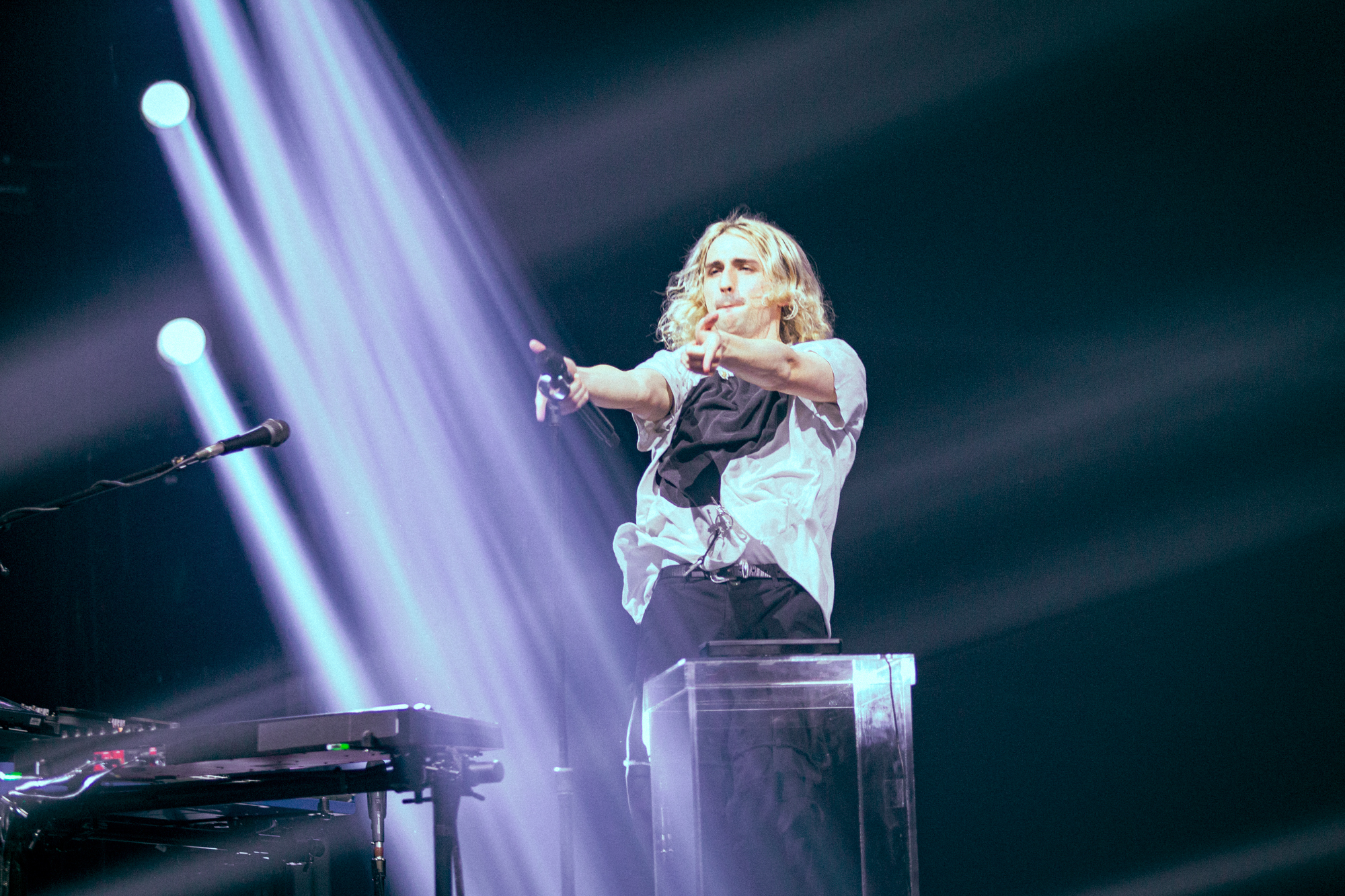 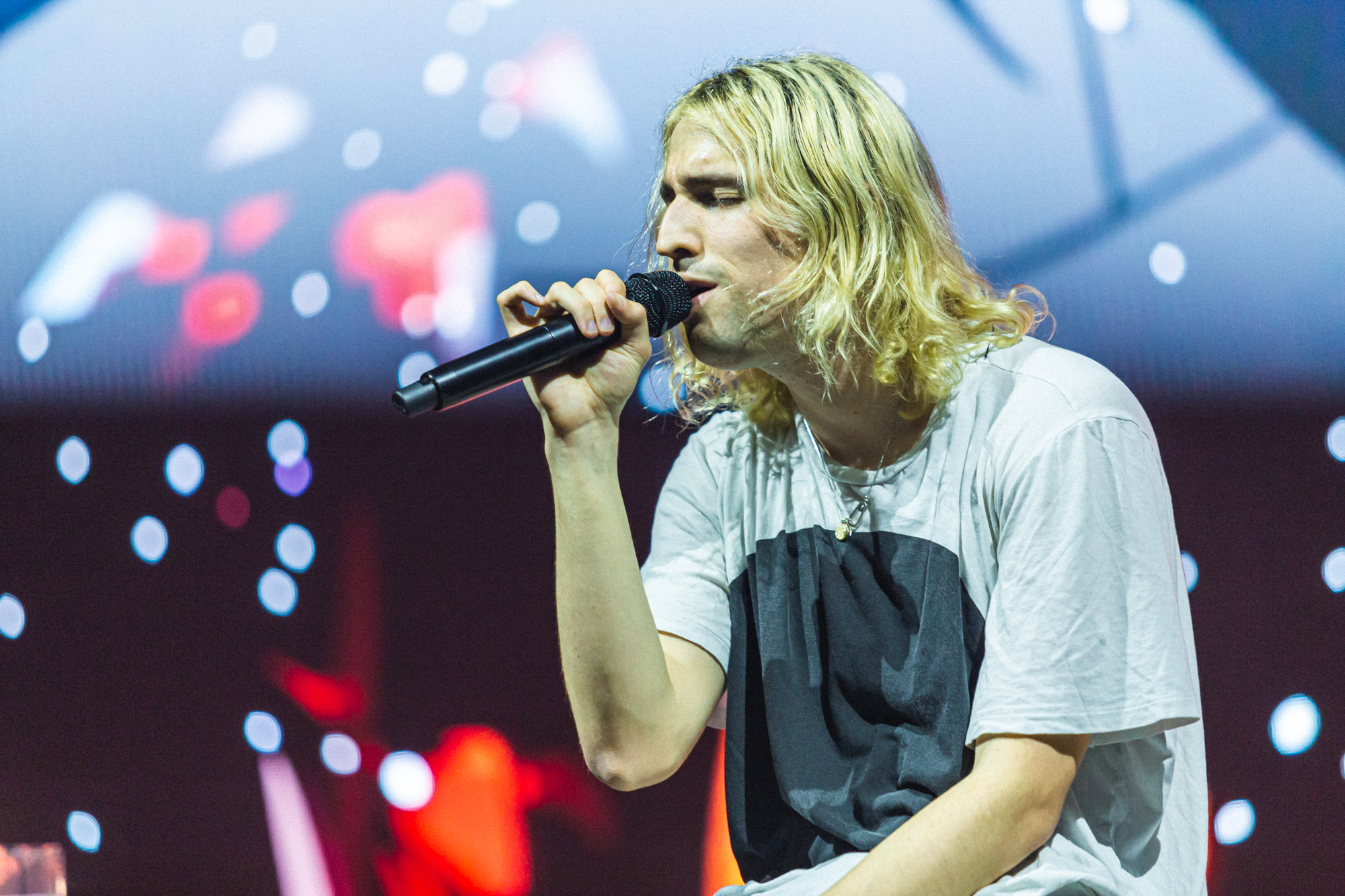 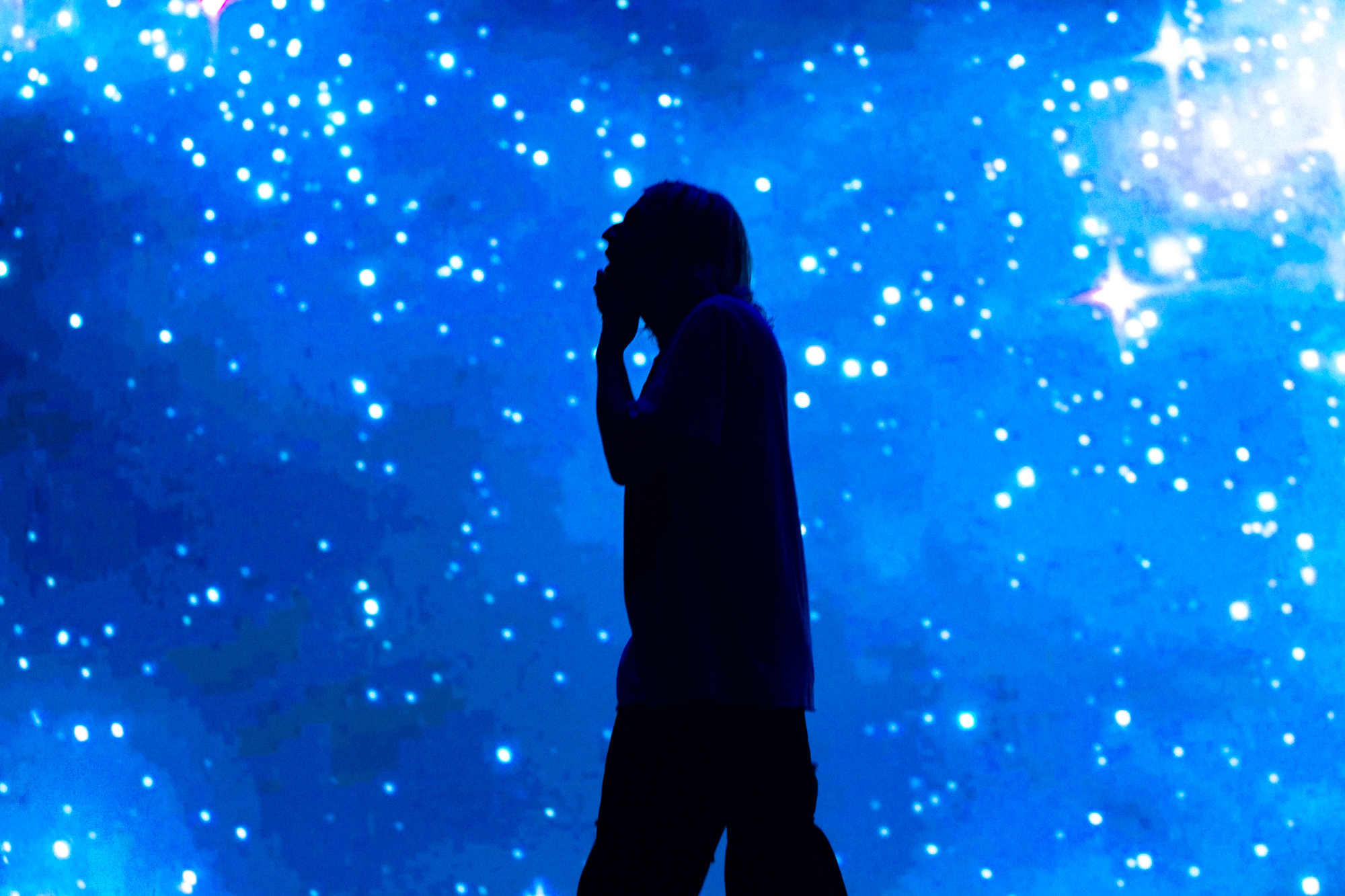 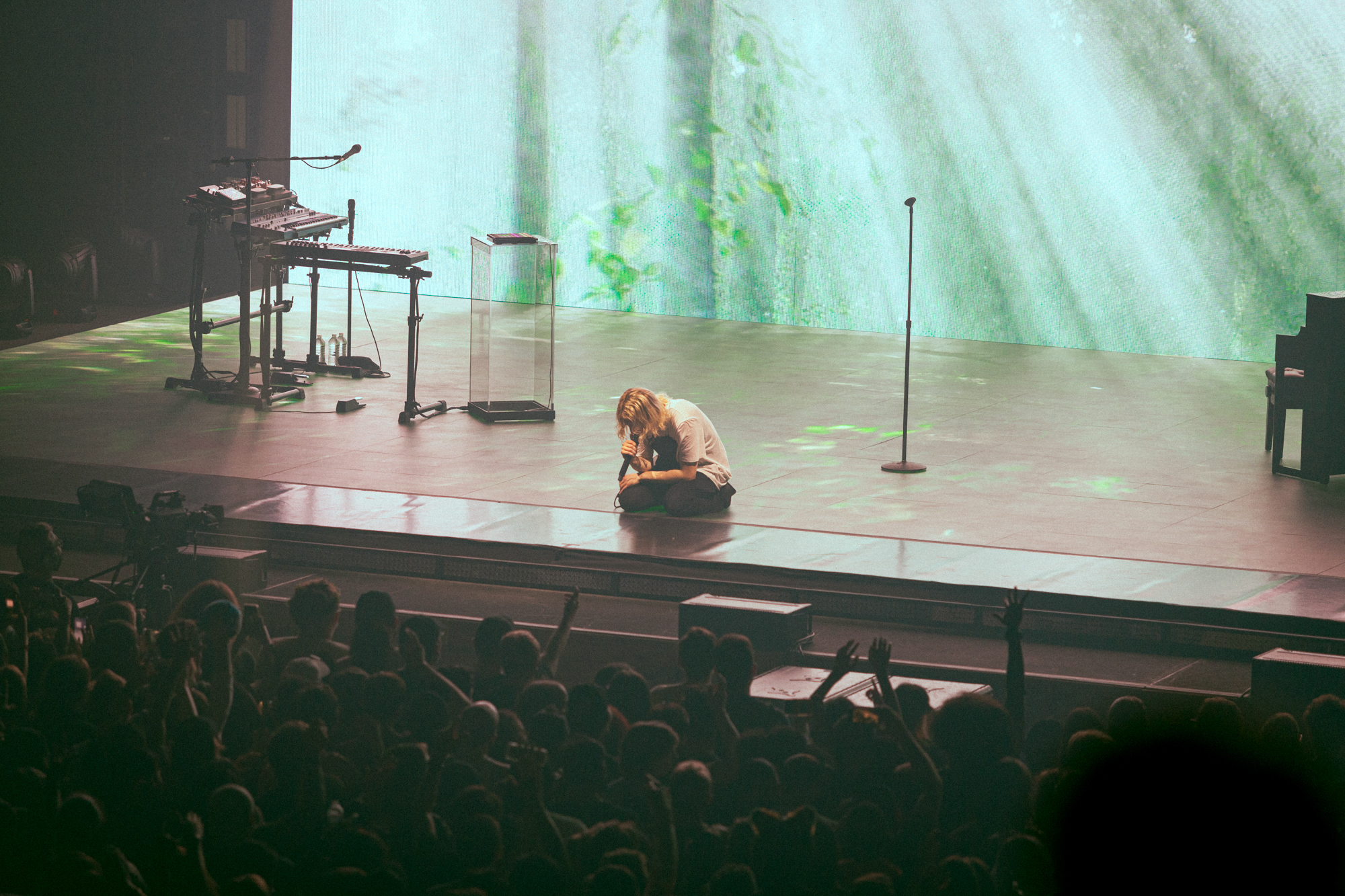 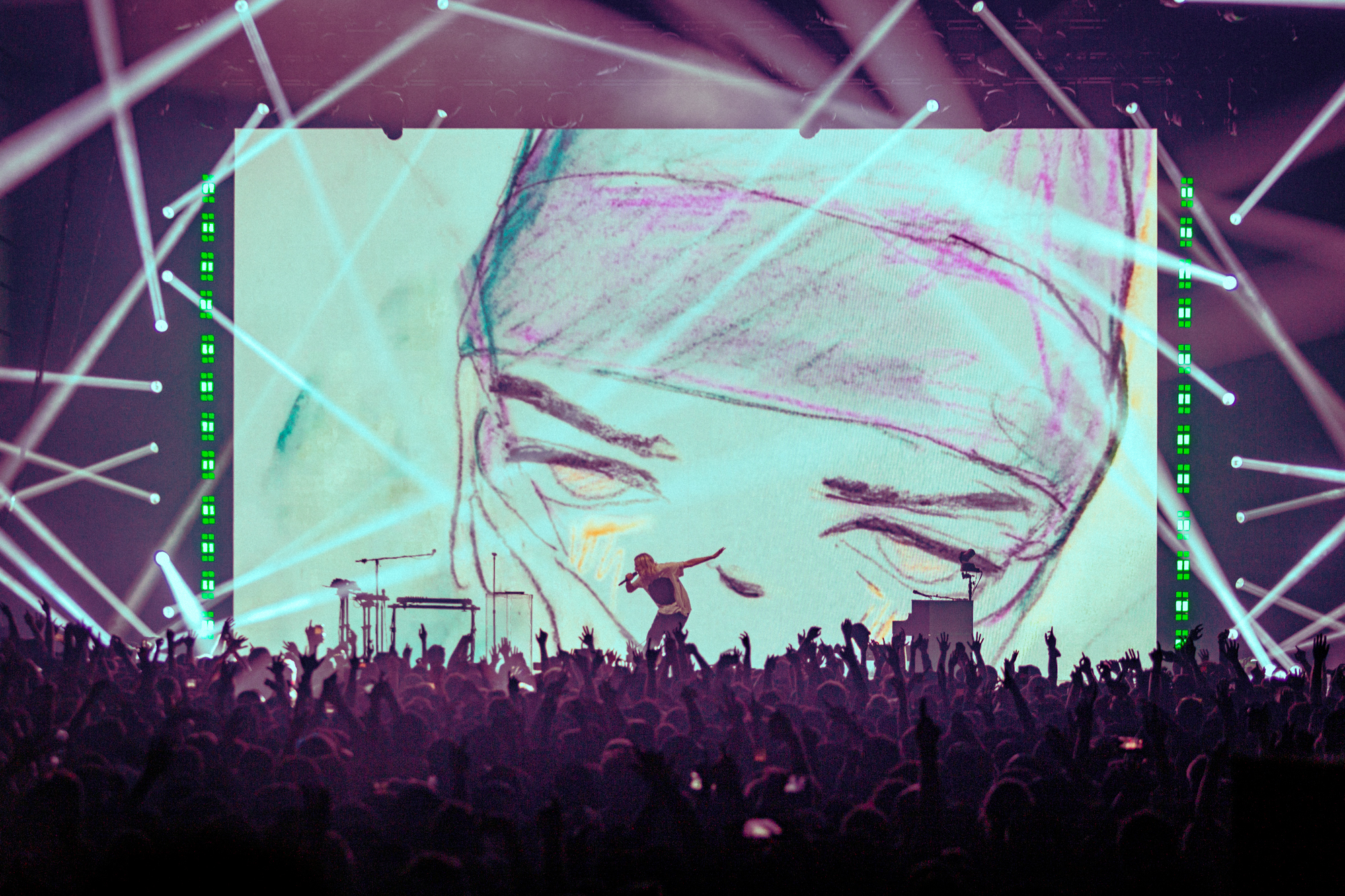 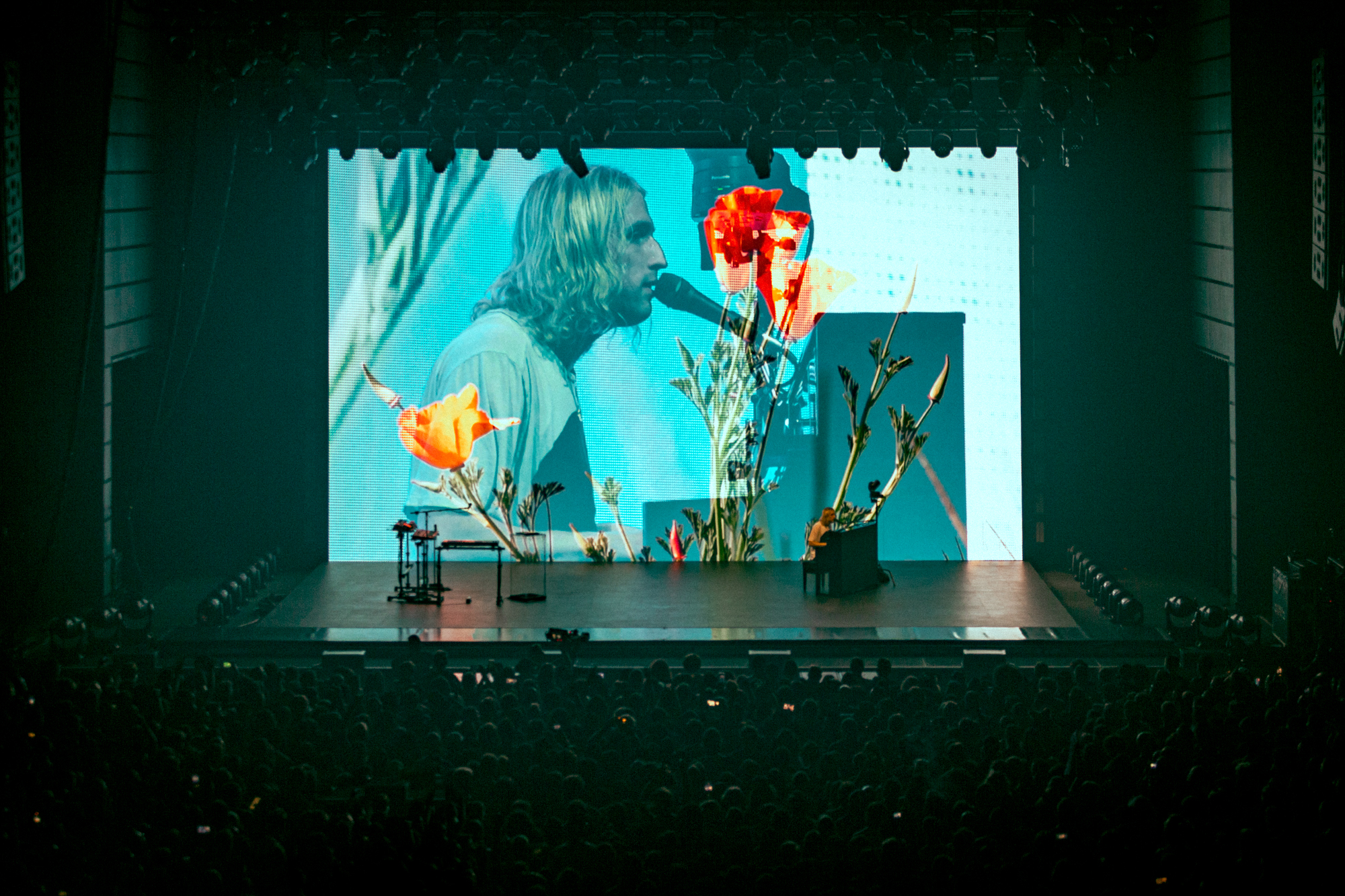 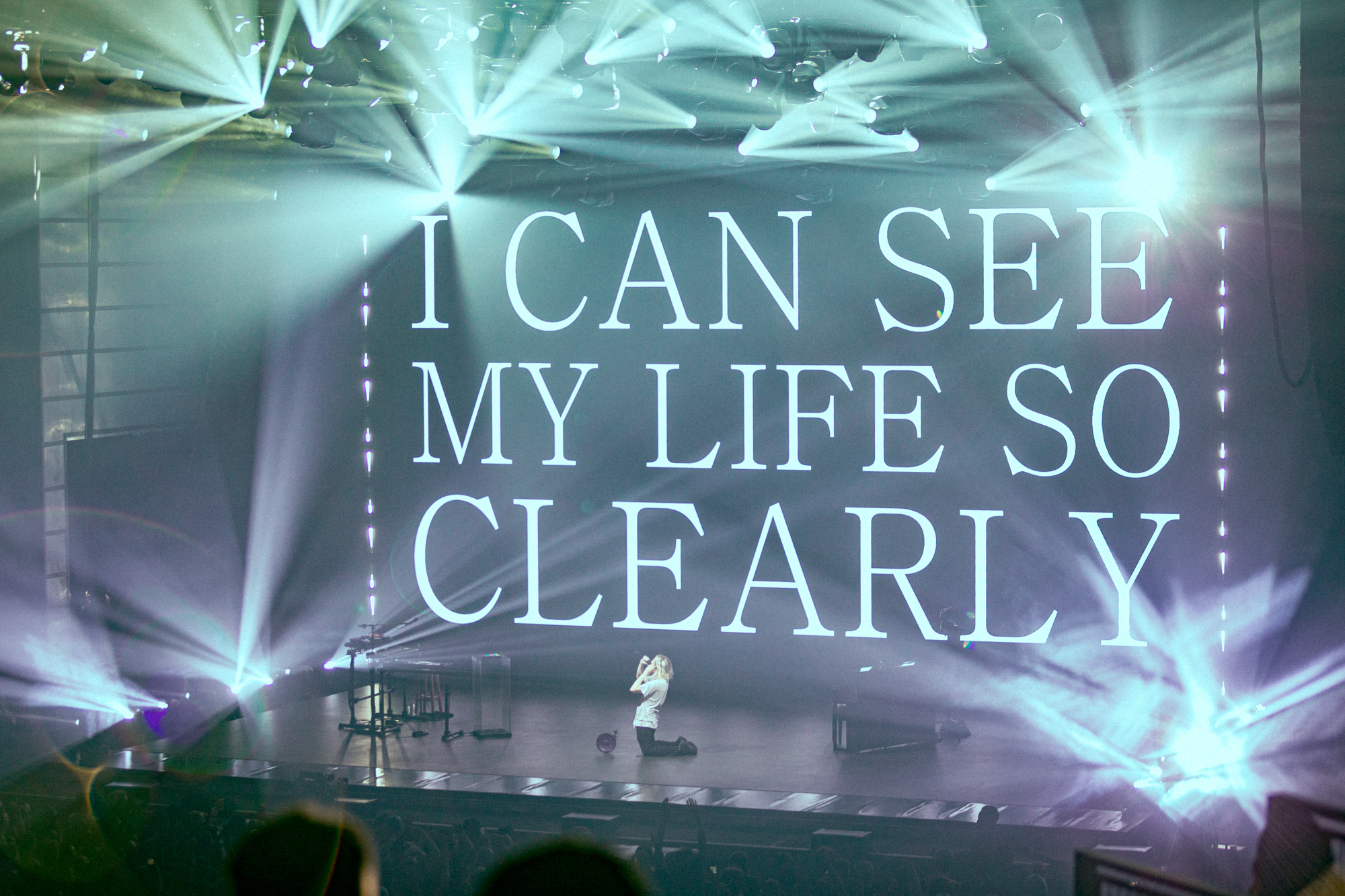 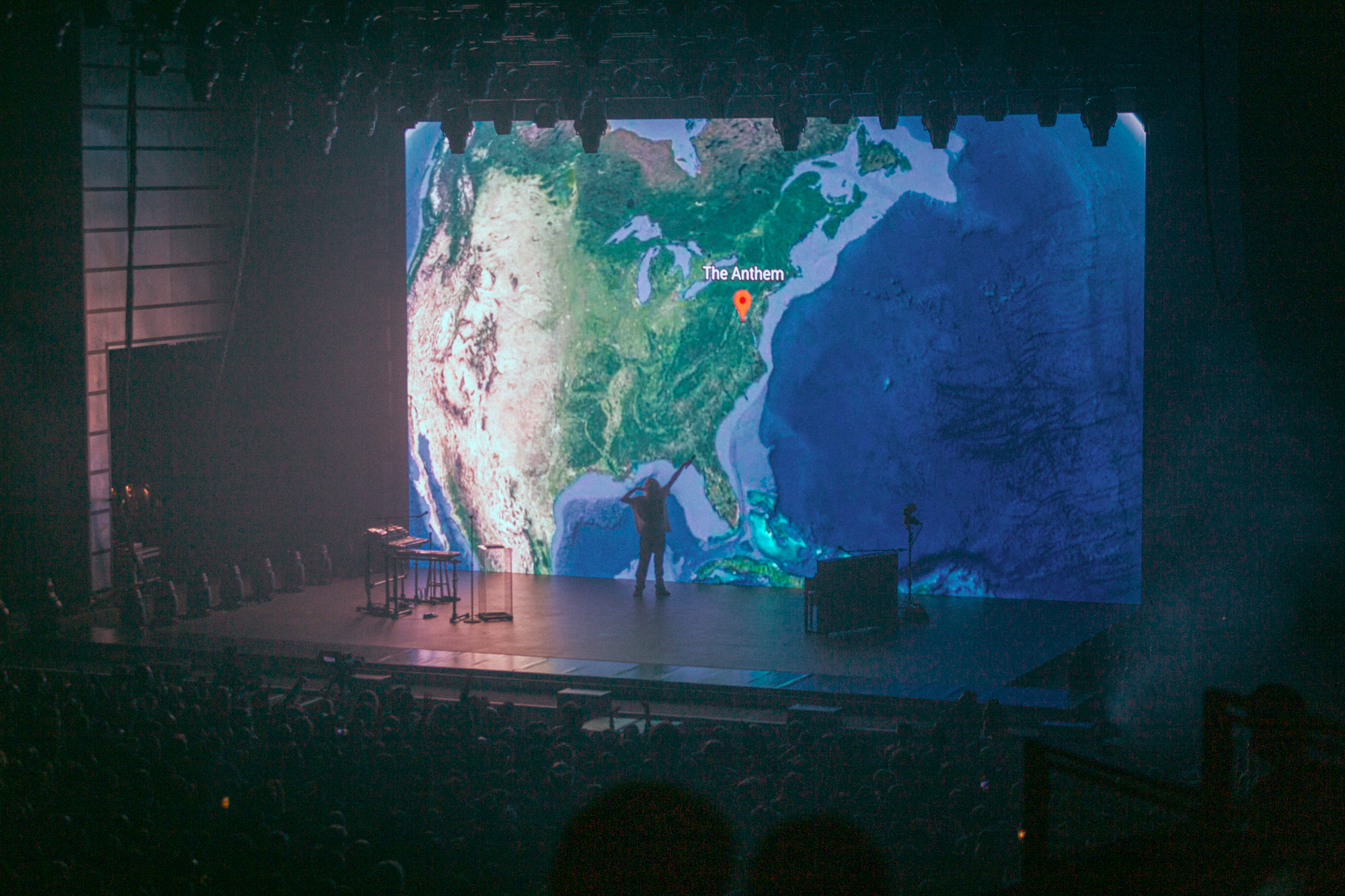 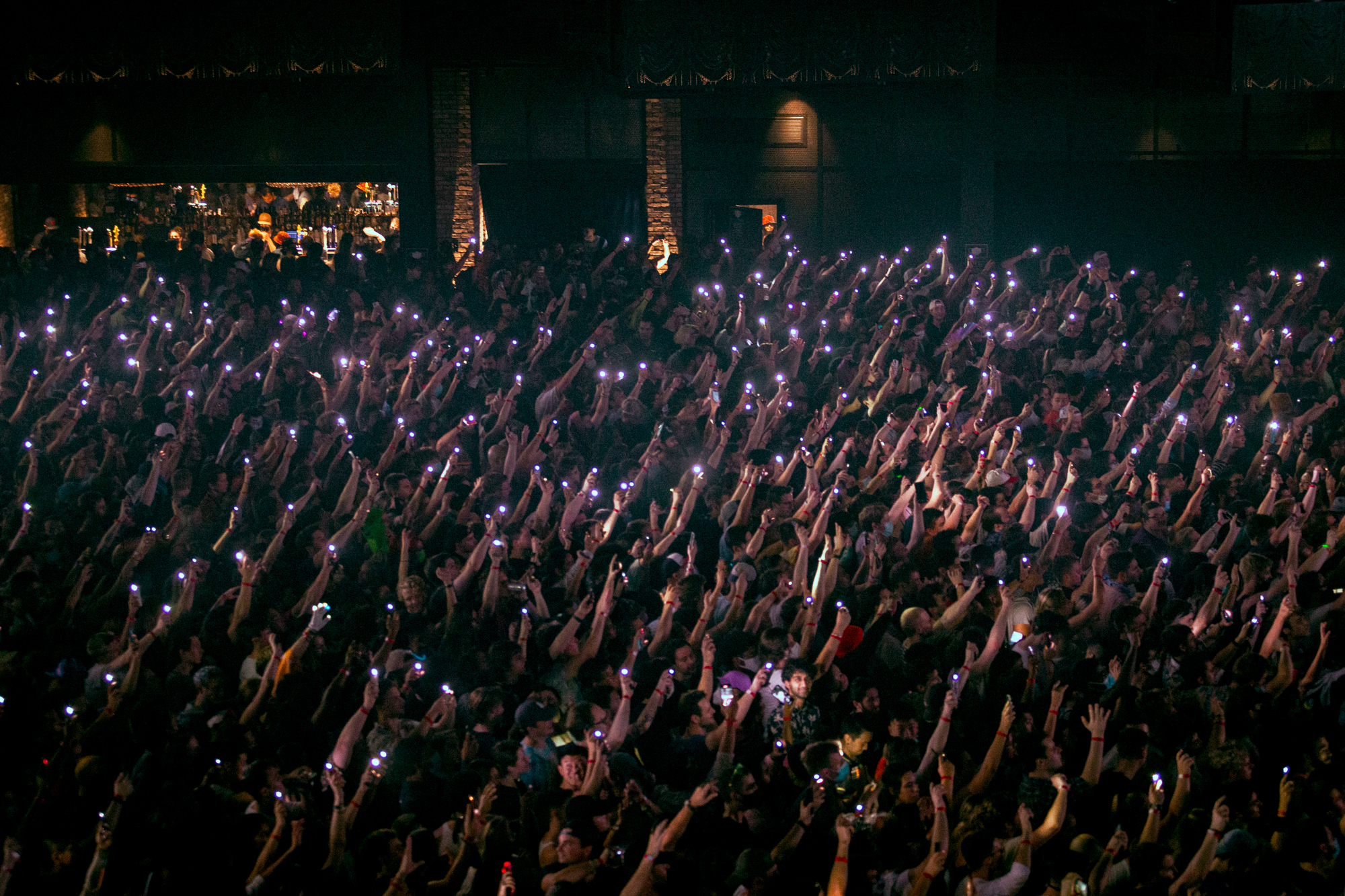 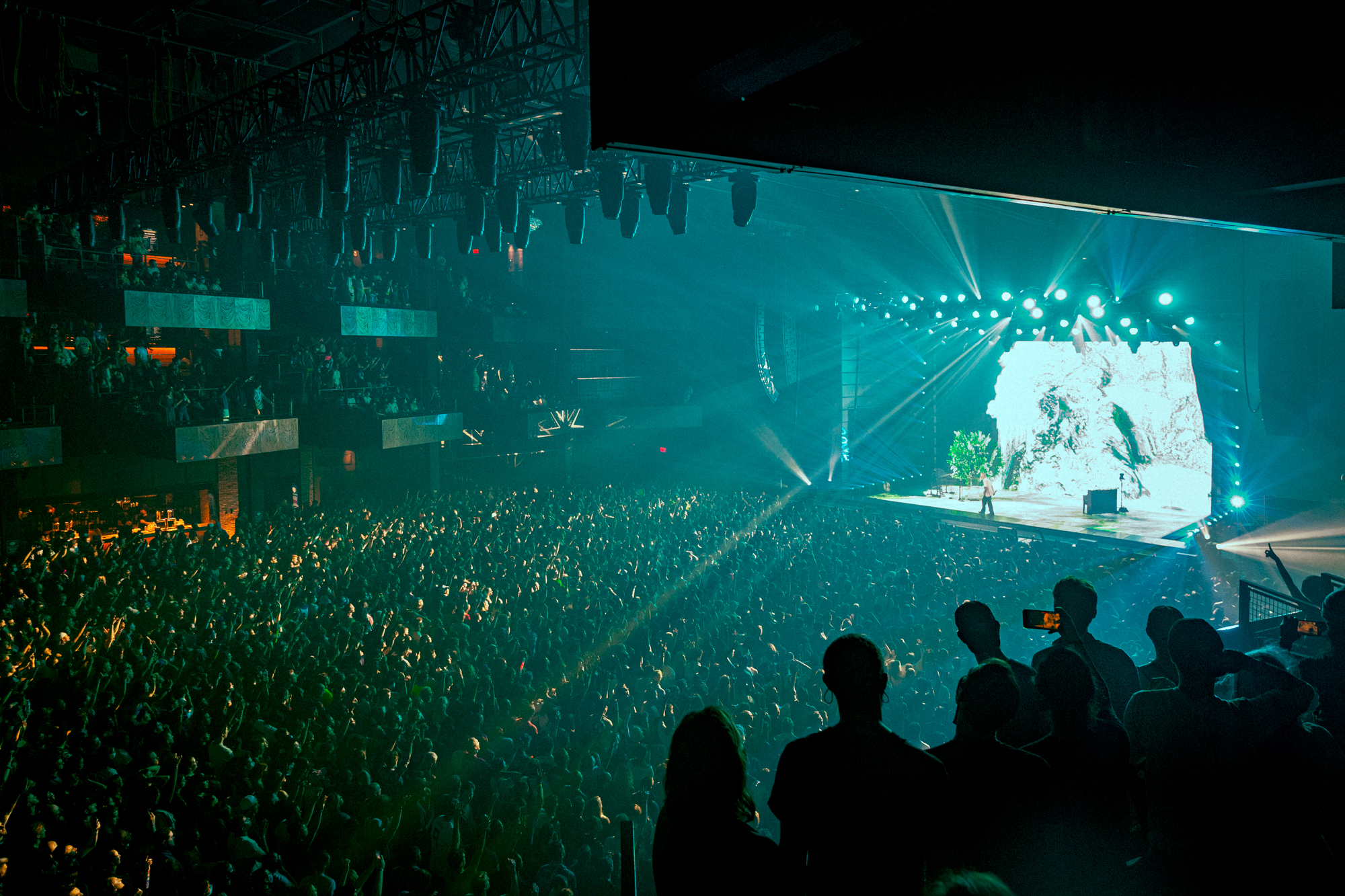 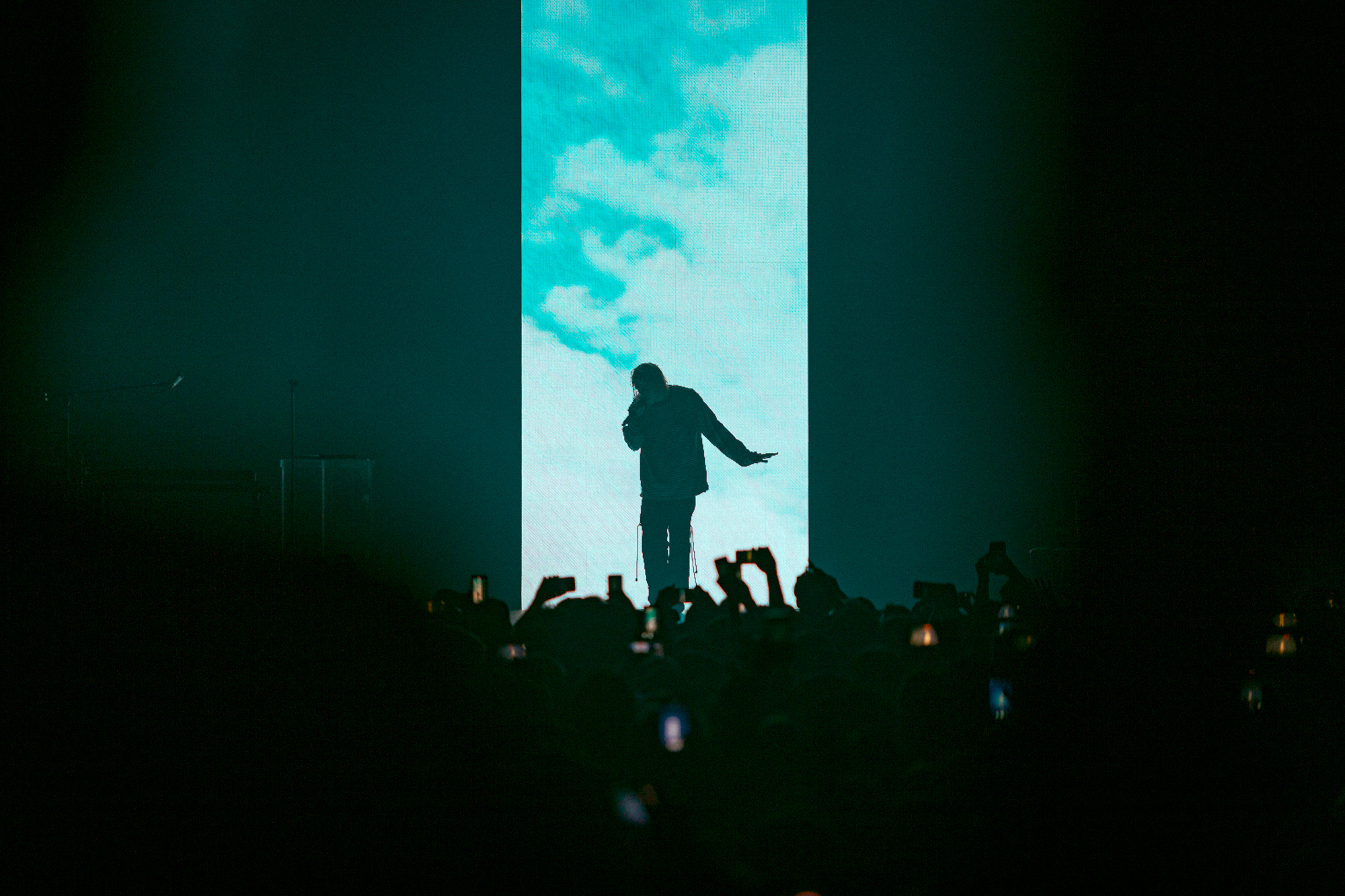 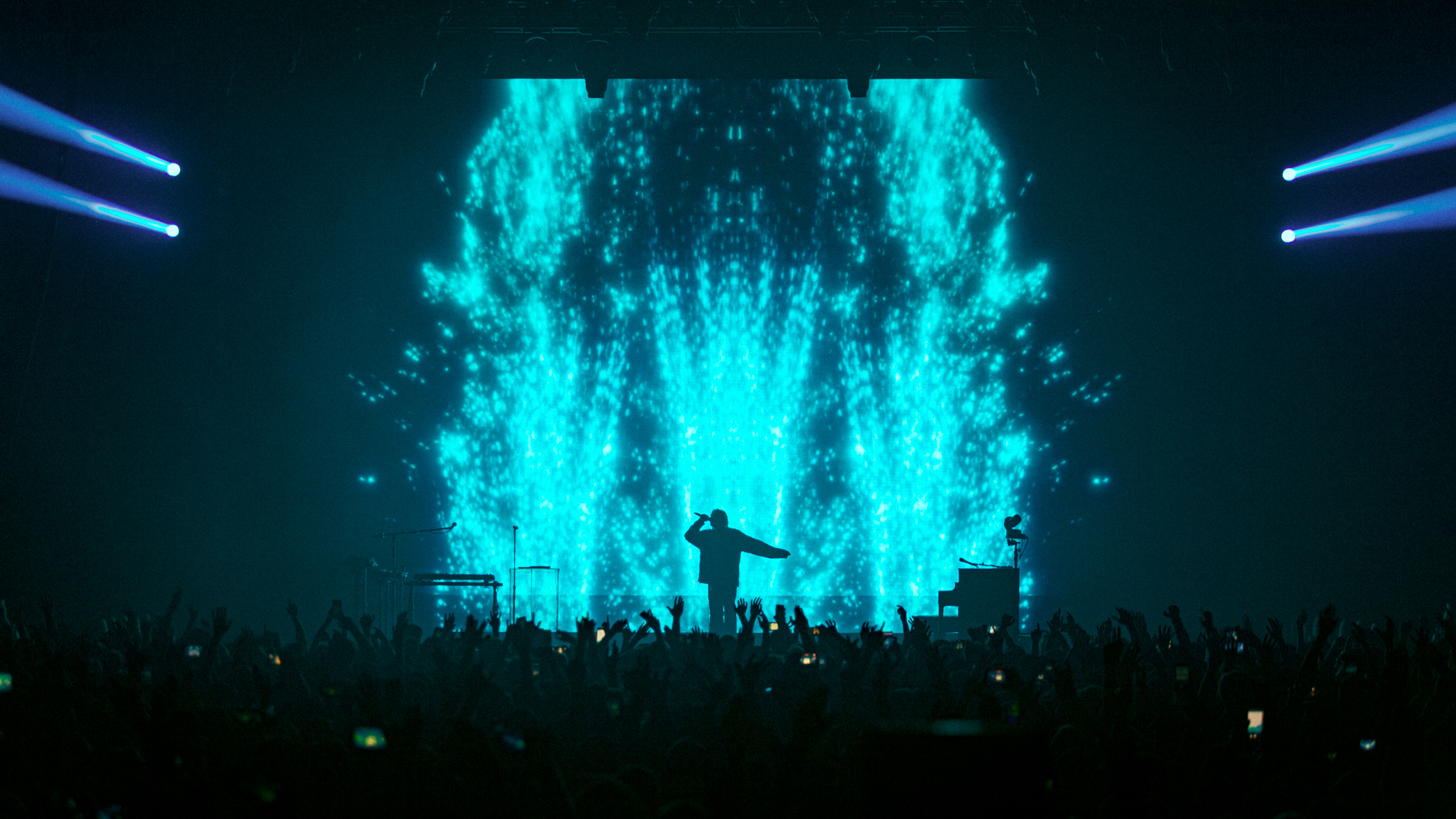 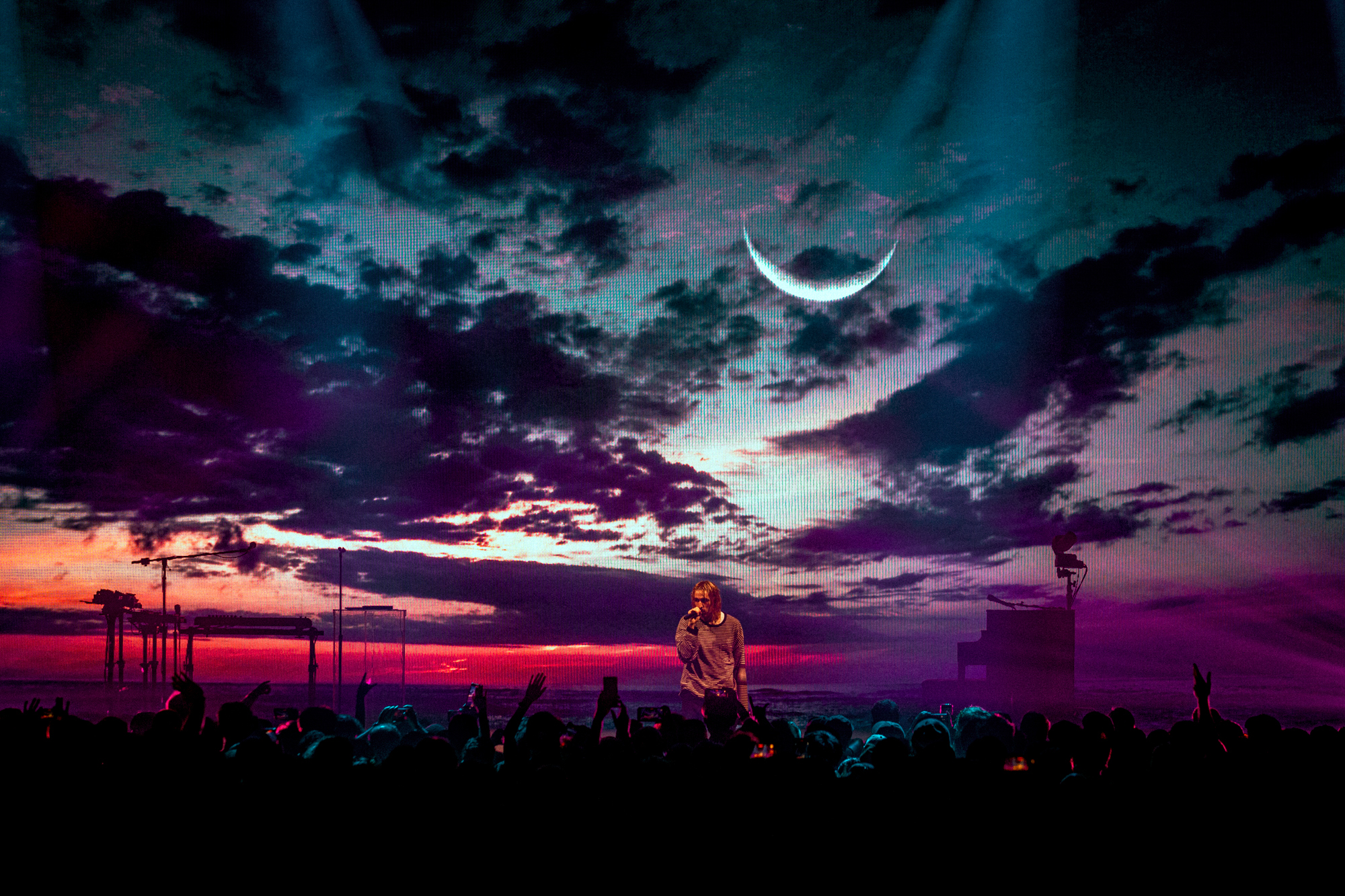 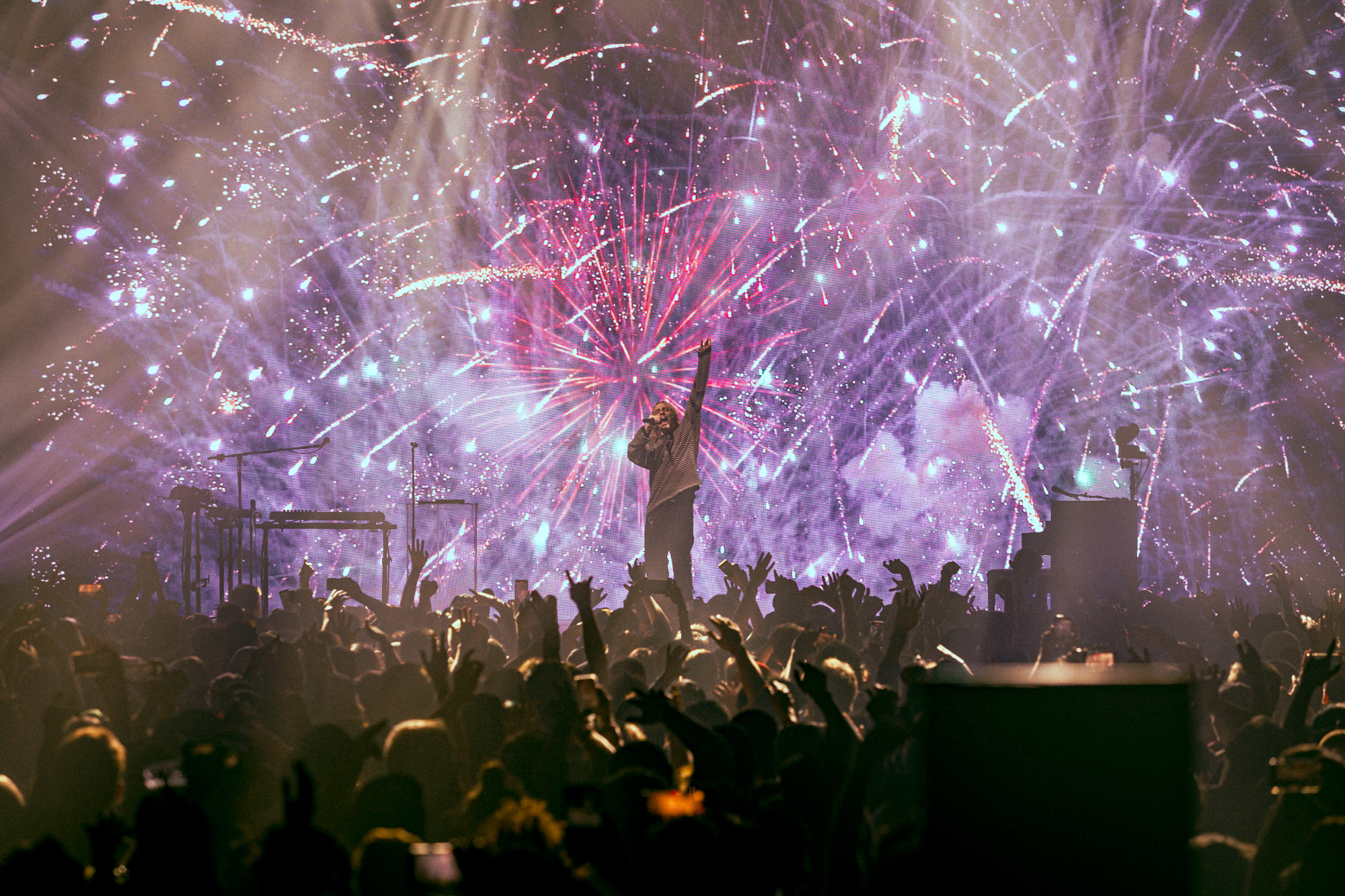