Olivia O’Brien Releases Debut Album, “Was It Even Real?”

Was It Even Real? is out via Island Records

Olivia O’Brien, the 19-year old LA-based singer/songwriter named one of “100 Women Revolutionizing Pop Music” by Paper Magazine, and whose songs have surpassed over 1.5 billion global streams, releases her long-awaited debut album, Was It Even Real?, today via Island Records.  The album gathers all of Olivia’s recent critically acclaimed single releases, including “Love Myself,” “Just Friends,” “Just A Boy,” and gives us our first proper introduction into Olivia’s purpleworld.

On the release of her debut album, Olivia states- “My debut album “Was It Even Real?” is out now! I can’t believe it is finally out in the world after all the time I spent working on it. This album is a cumulation of everything I have felt in the past year or so. I really discovered my sound in the process of creating this album, and I also learned a lot about myself and grew as a person exponentially. It’s a documentation of some of my worst and hardest moments, but being on the other side of it all and sharing those experiences is something really special to me.”

Today’s release of Was It Even Real? coincides with the closing of Olivia’s 18-city Was It Even Real headlining tour featuring Kevin George. Olivia’s first major tour since her 20-city trip with Jack & Jack in the fall 2017. That tour was in support of It’s Not That Deep, O’Brien’s breakout debut EP release.

After gaining massive success with the release of “i hate u i love u,” her RIAA triple-platinum, self-composed smash collaboration with gnash, Olivia set out to prove that she is a rising pop star to be reckoned with.  Was It Even Real? sets the tone and catapults the promising career trajectory of one of music’s most promising new artists.
OLIVIA O’BRIEN on Instagram / Twitter / Facebook
Connect with Soundazed
Music News & CultureIsland RecordsOlivia O'BrienWas It Even Real?
0 Facebook Twitter 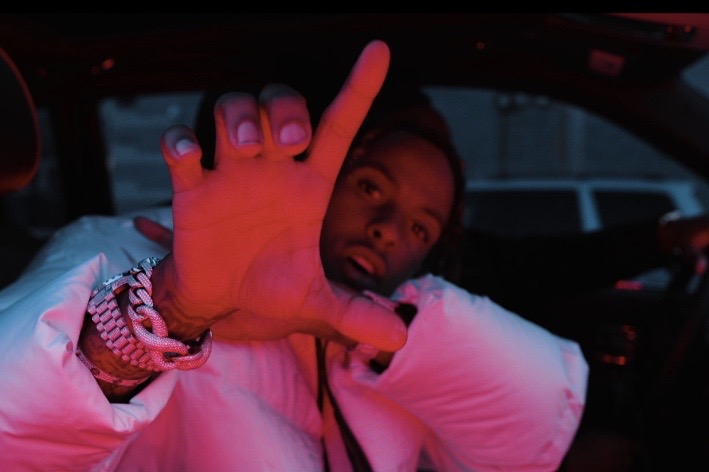 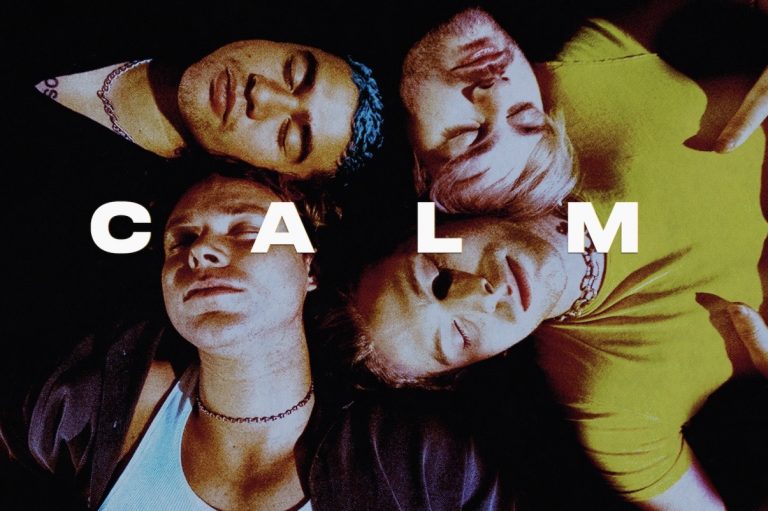 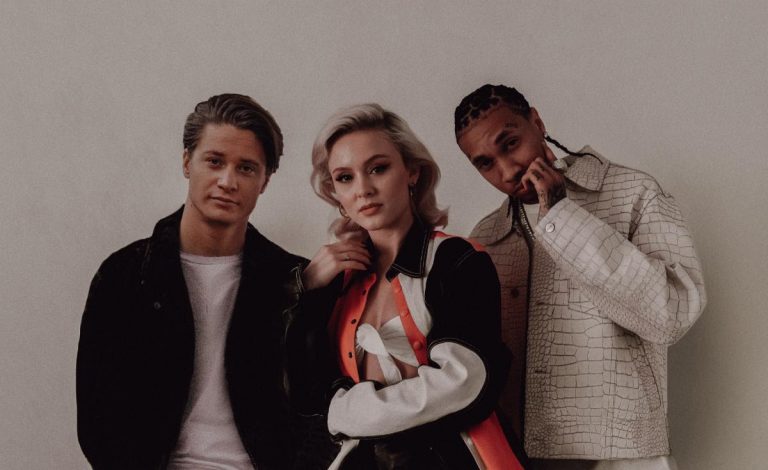 Kygo Shares “Like It Is” with Zara Larsson & Tyga: Stream