Miley’s vocal transformation over the past few years has taken center stage and last night was evidence Cyrus is at the top of her game. Even songs like “See You Again” and “7 Things,” timeless pop bops from Miley’s debut and sophomore albums, hit like brand new stadium-filling rock anthems guided by Miley’s raspy, hypnotic timbre – leaving fans, old and new, rightfully swooning for more.

A career-defining moment for the accomplished artist, the night was heightened by the various surprises filling Cyrus’s blistering 90-minute set. From her cover of Temple of the Dog’s “Say Hello To Heaven” to her mashup of “Wrecking Ball” into “Nothing Compares to You,” the night kept getting better even when it felt inconceivable.

To top it off, Miley brought out an array of exciting guests, including Billy Idol, The Kid LAROI, Juicy J, Wiz Khalifa, Chicago’s very own G Herbo, and the Chicago Bulls mascot: Benny the Bull. See photos from Miley’s set by Vijat Mohindra and follow Soundazed for coverage of Lollapalooza’s 30th anniversary weekend. 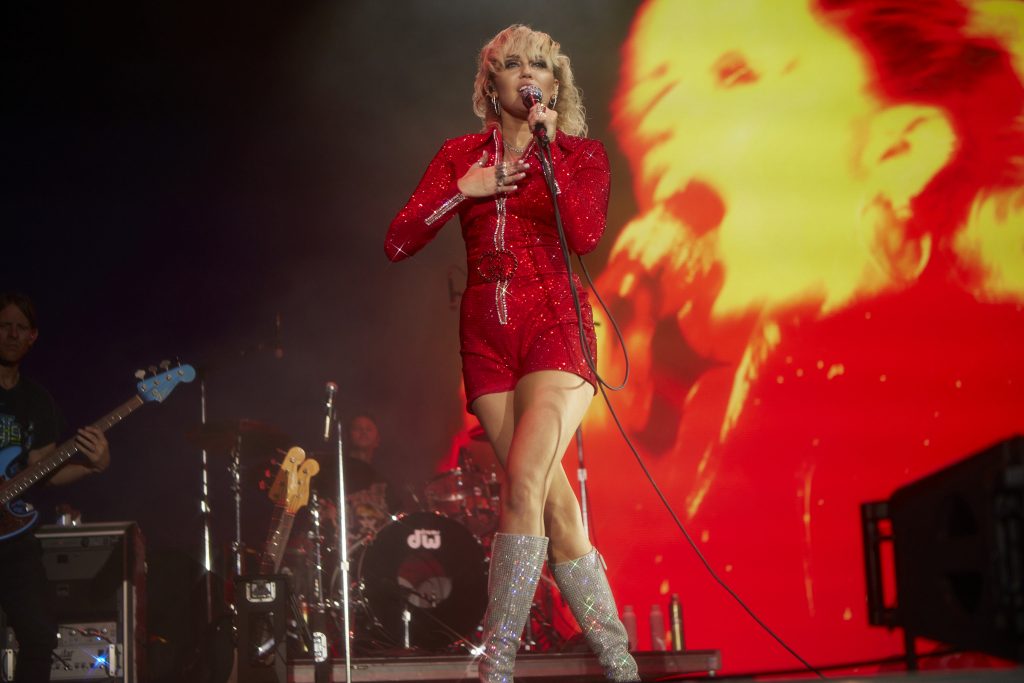 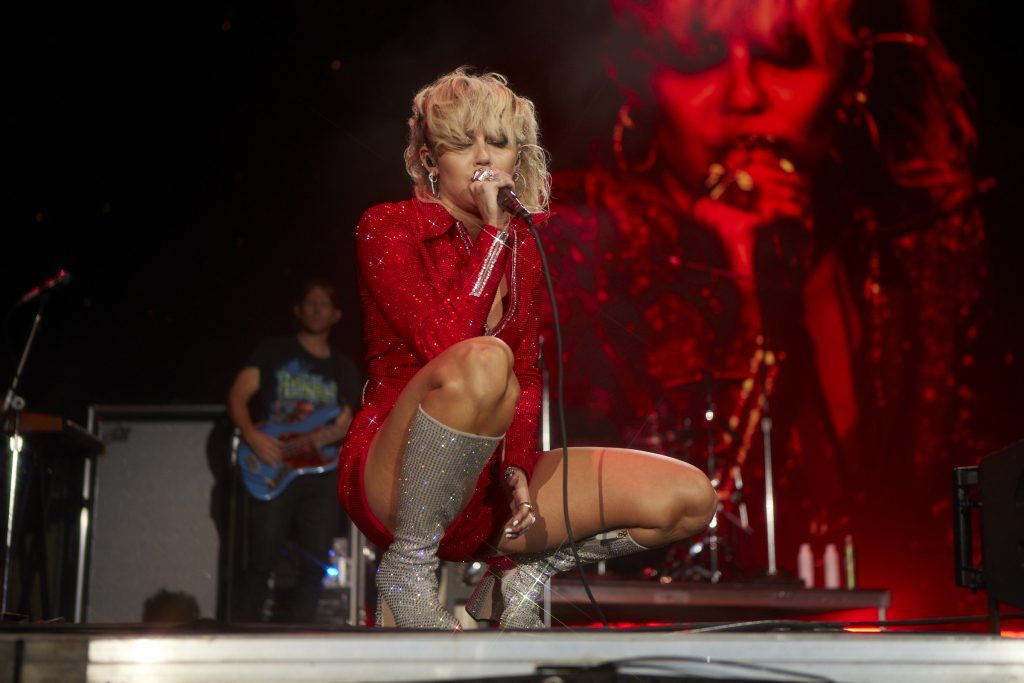 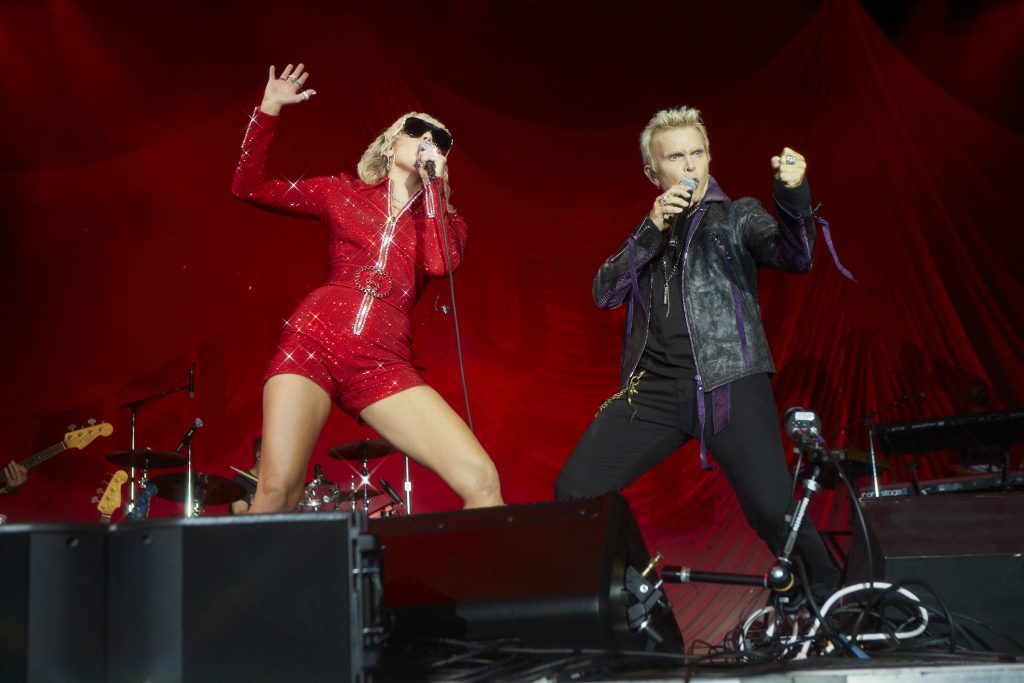 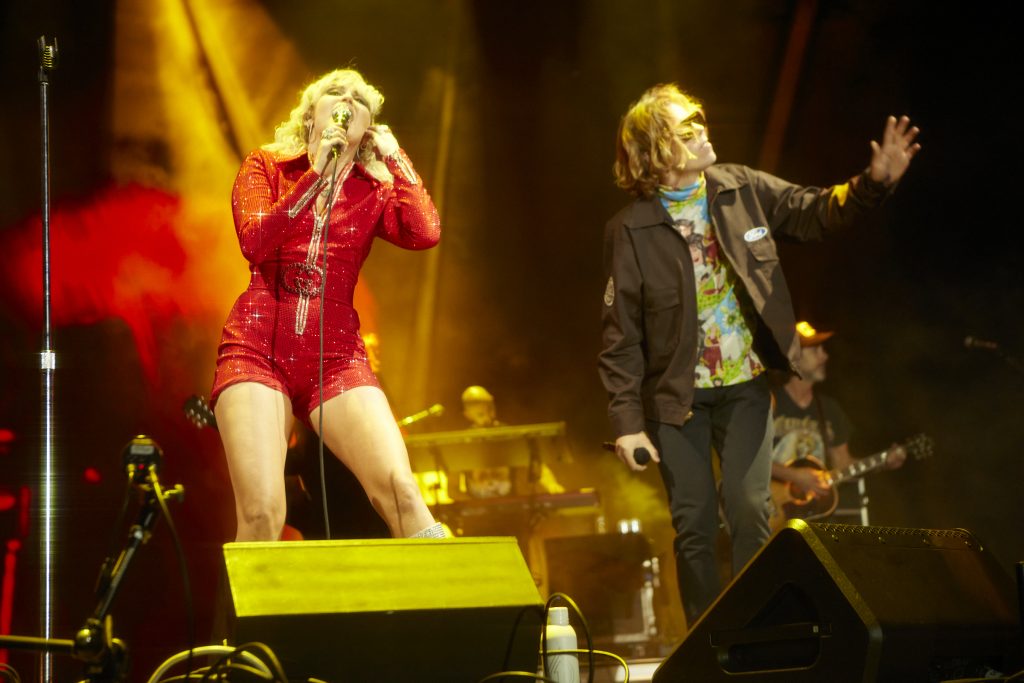 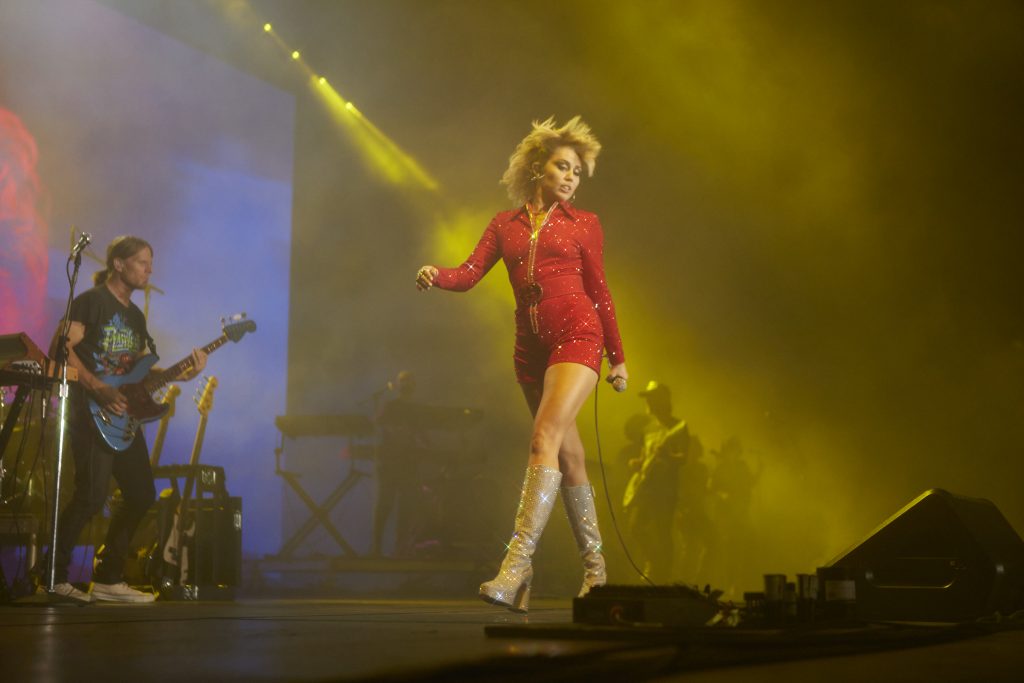 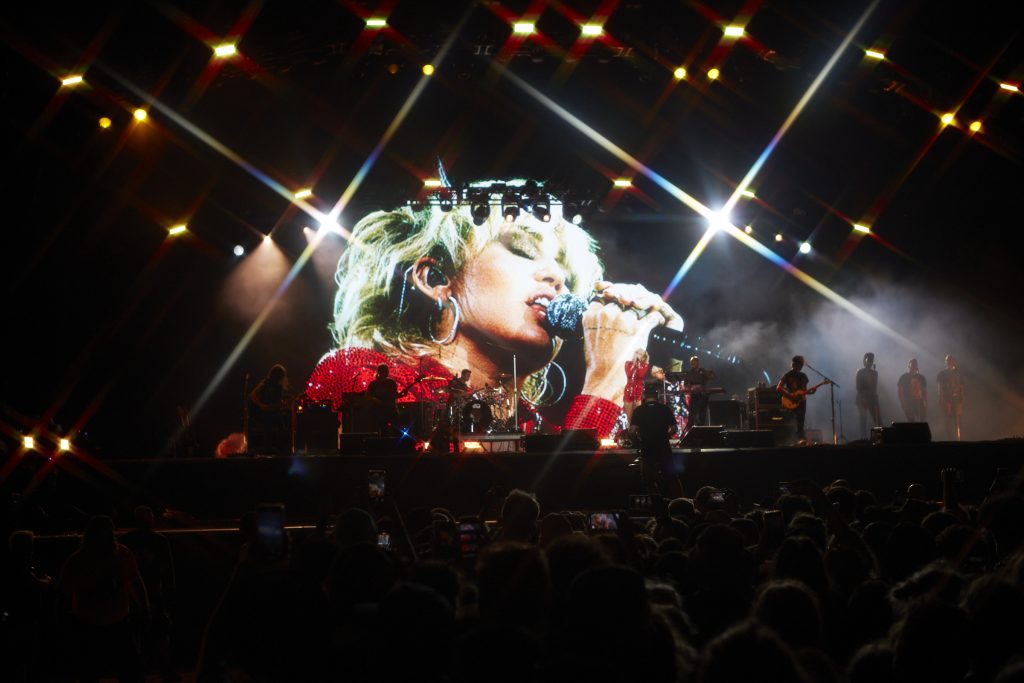 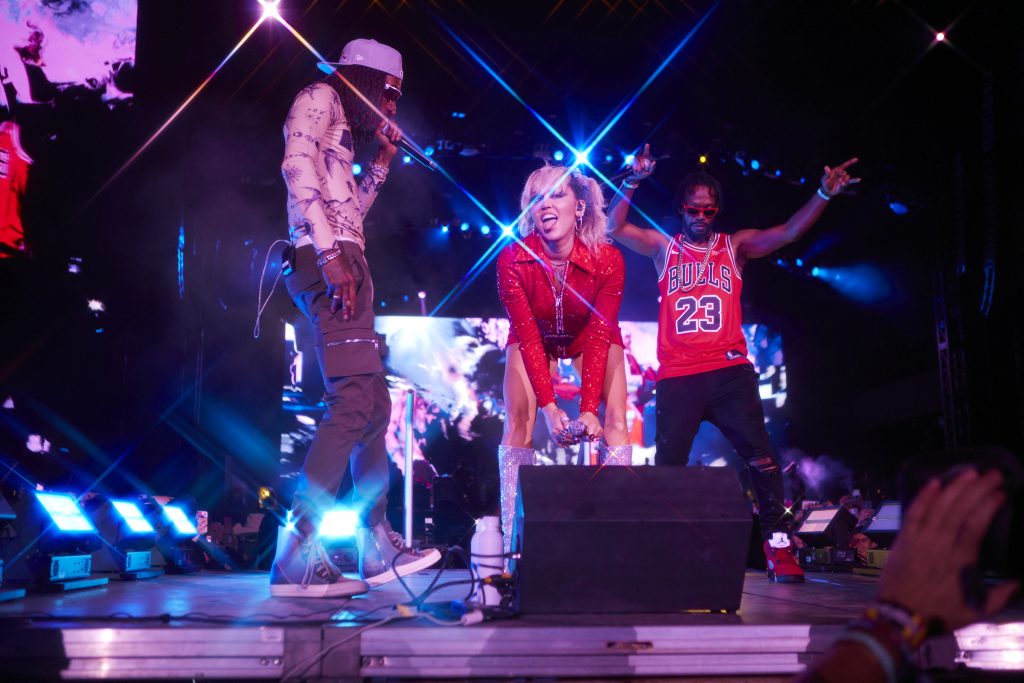 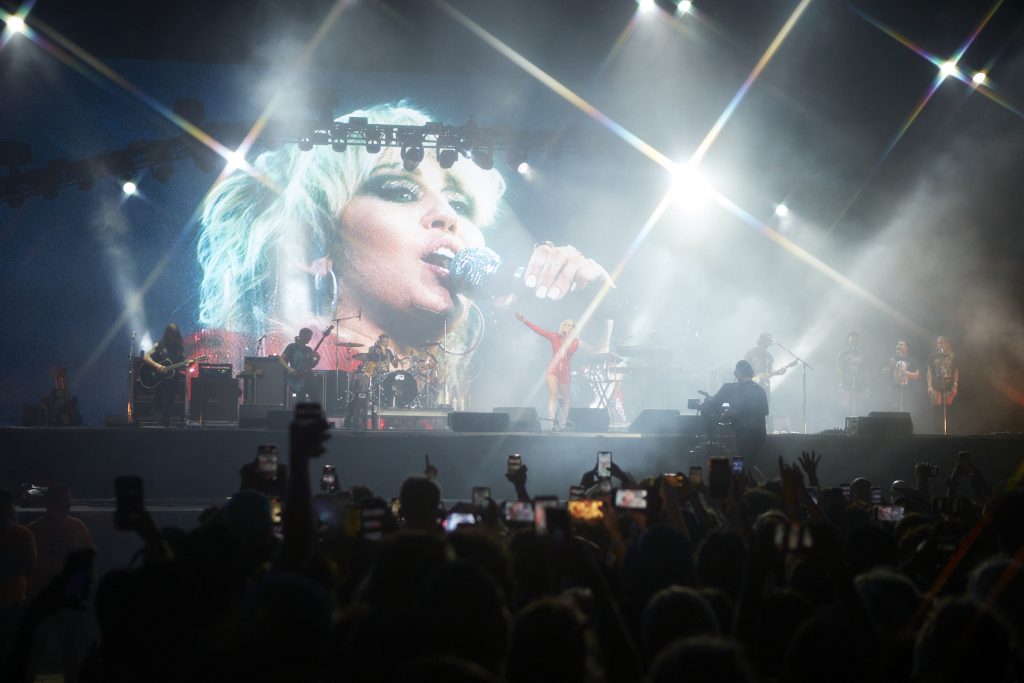 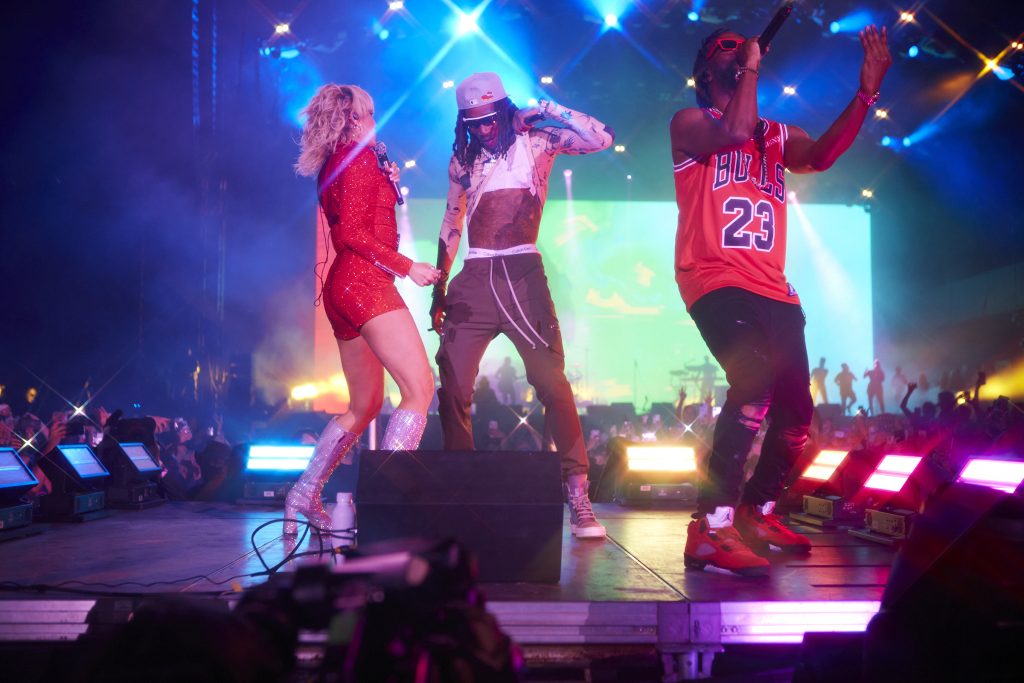 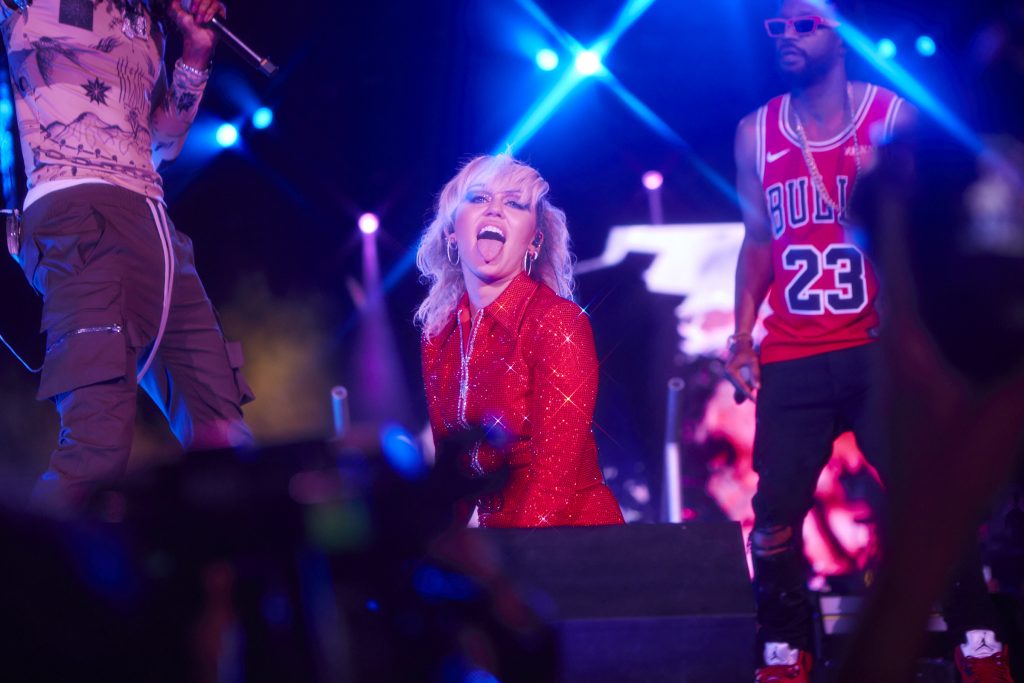 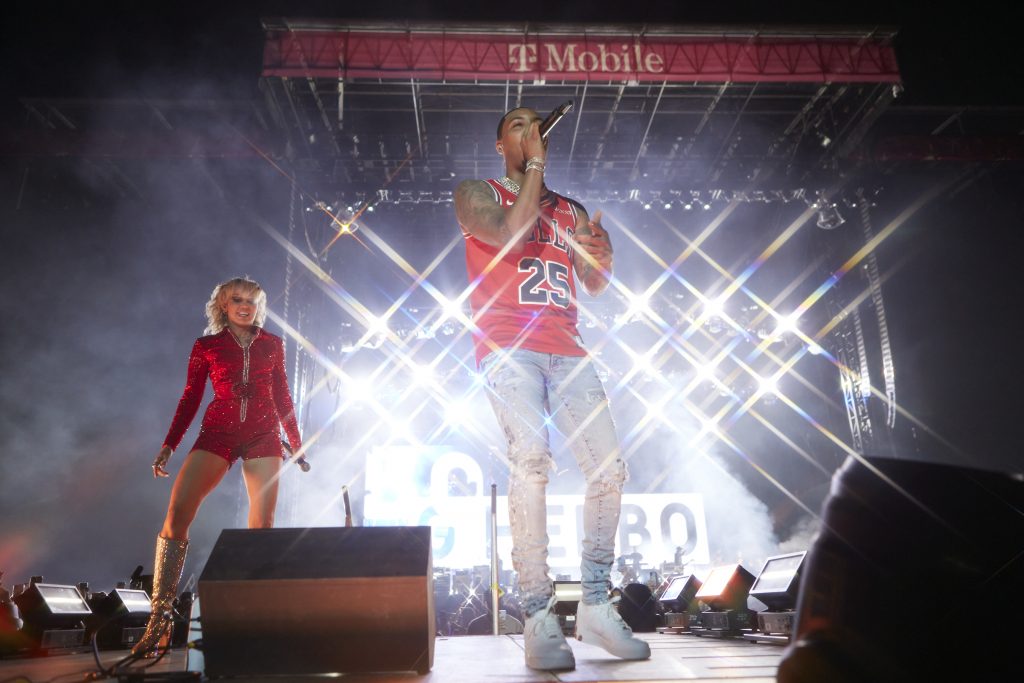 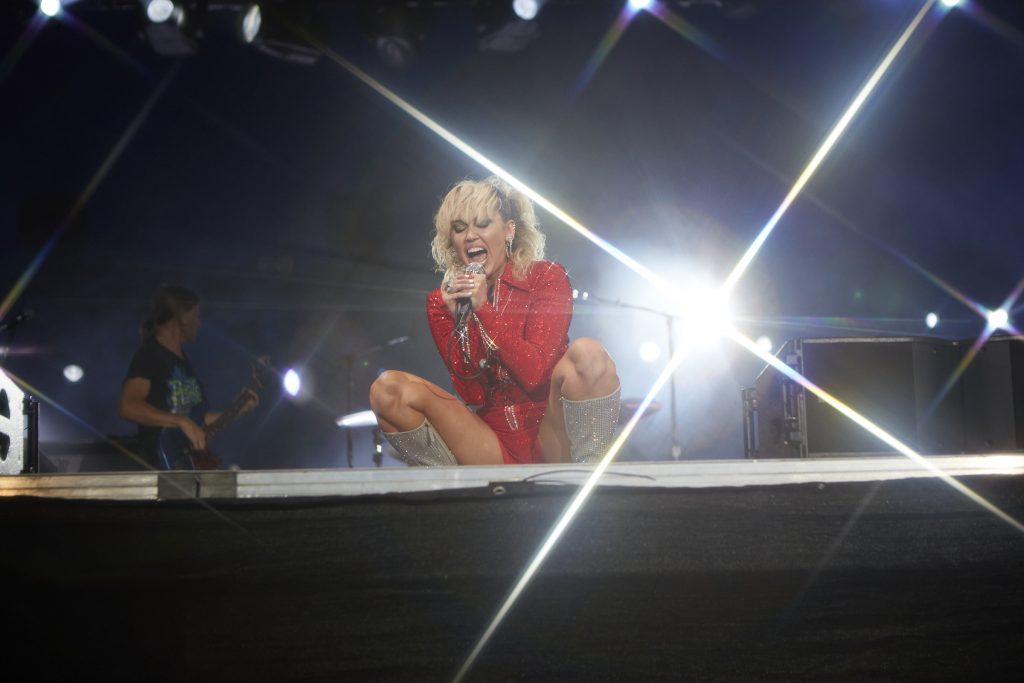 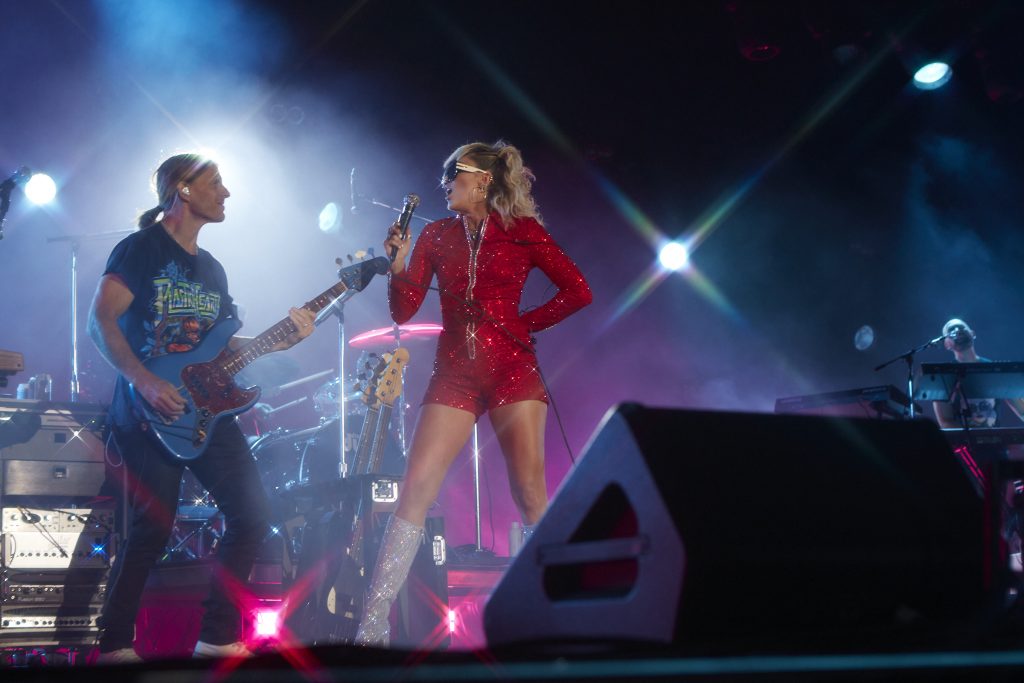 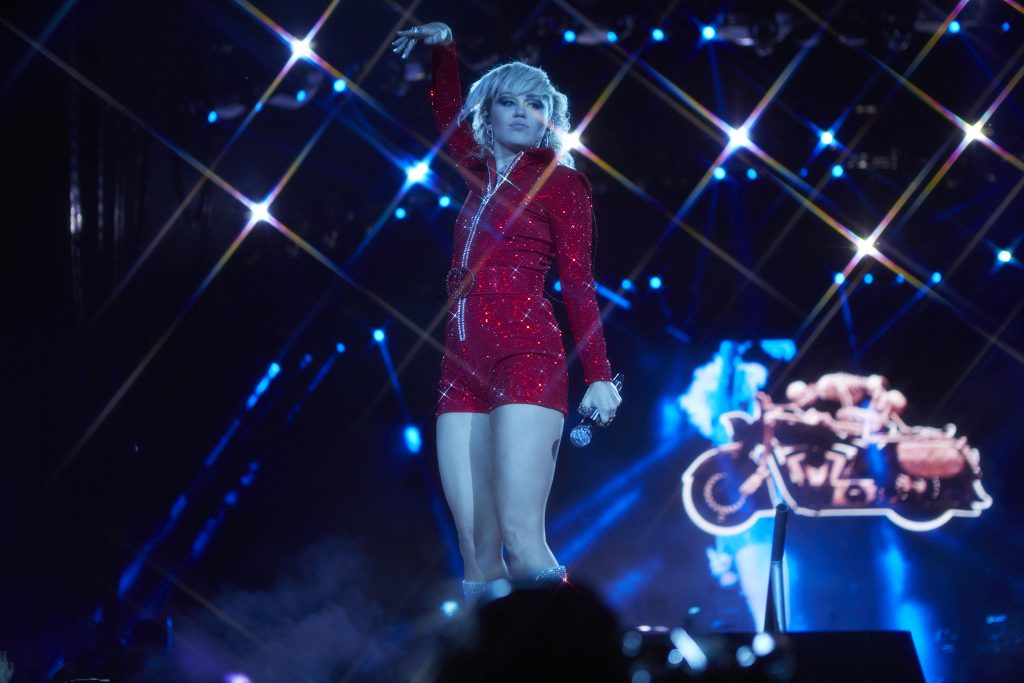 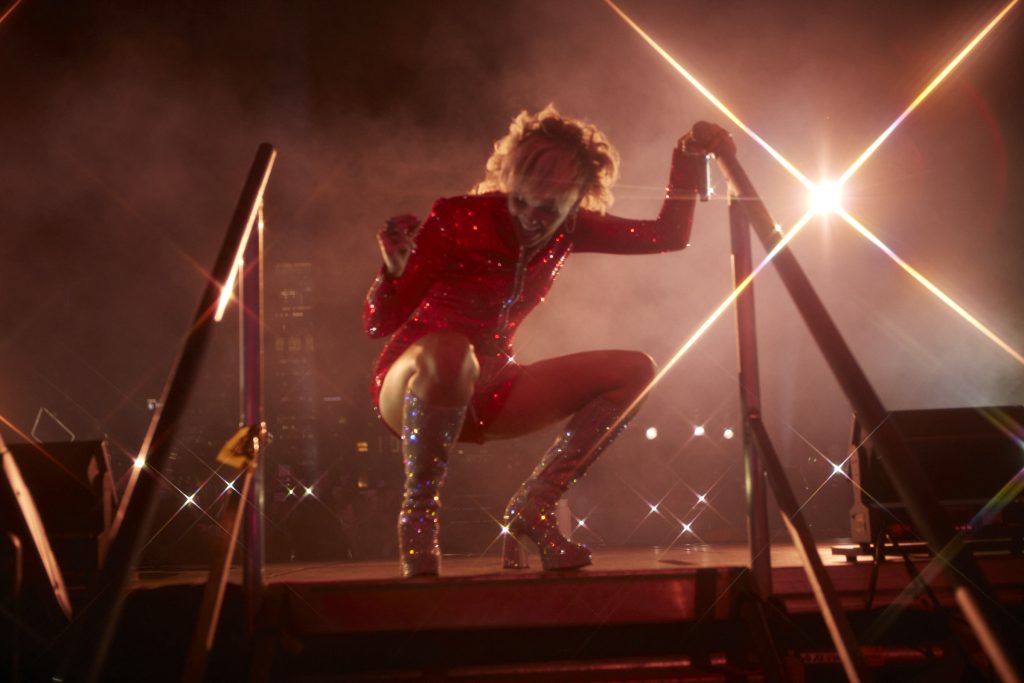 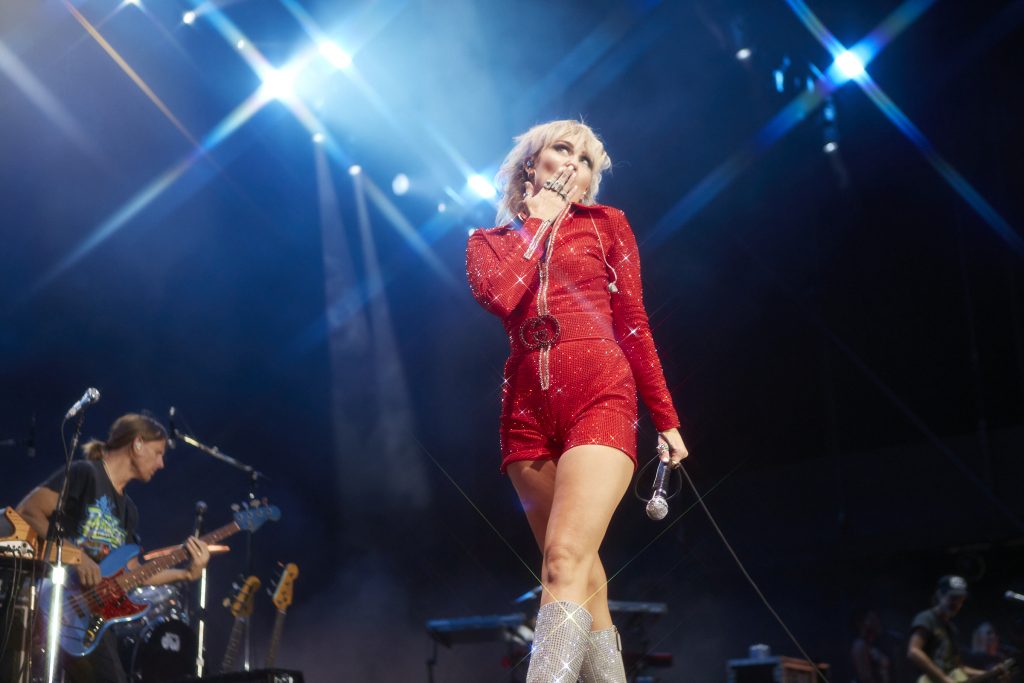 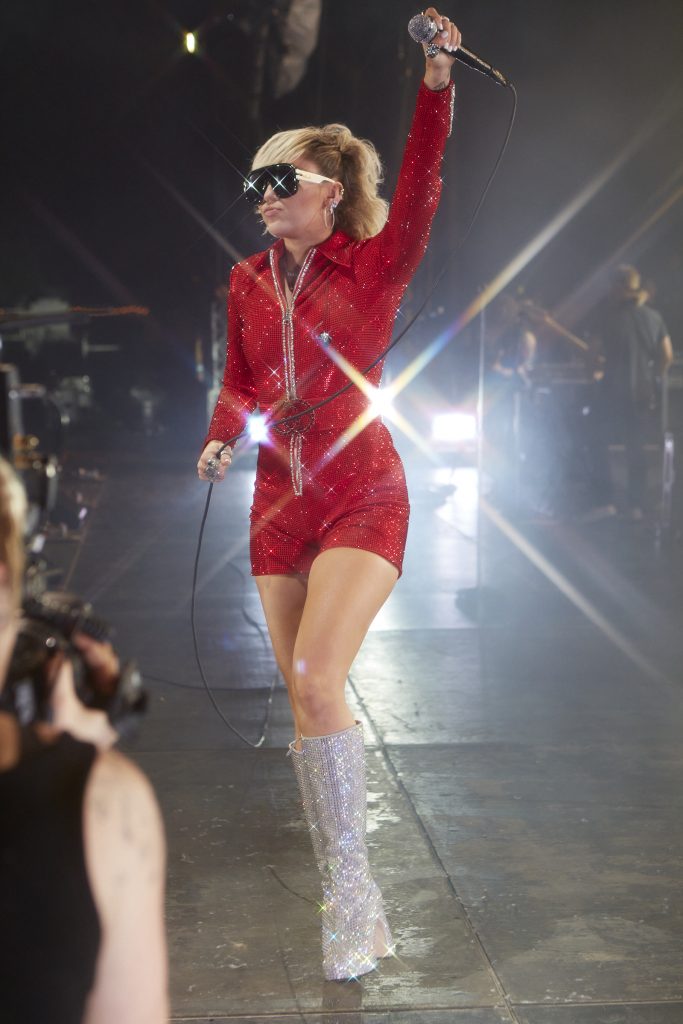