Gorgon City and MK Share “There For You” Video: Watch

“There For You” is out on Virgin EMI Records

Gorgon City and MK have followed up the success of their collaborative track “There For You” with a beautiful Joan Bosch-directed video reflective of the mood and atmosphere of the international dance floor. Watch below.

Lacing touches of emotion and mystery, the visual intensifies as it captures the essence of a young clubber’s perfect experience in a packed club in Madrid. Stream “There For You” below.

Last week, Gorgon City delivered two fresh new mixes of “There For You” which are destined to be in their future sets, the “Terrace Dub” and “Warehouse Mix.” Listen to both HERE and see Gorgon City, MK when they stop in your city. Tour dates below. 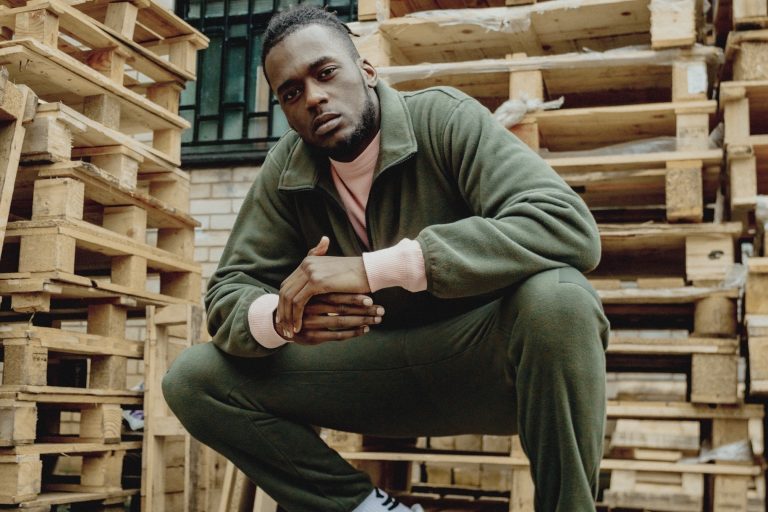 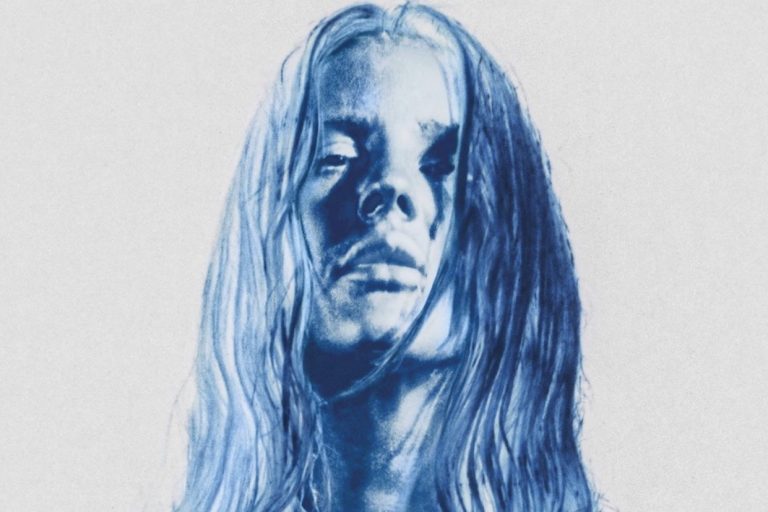 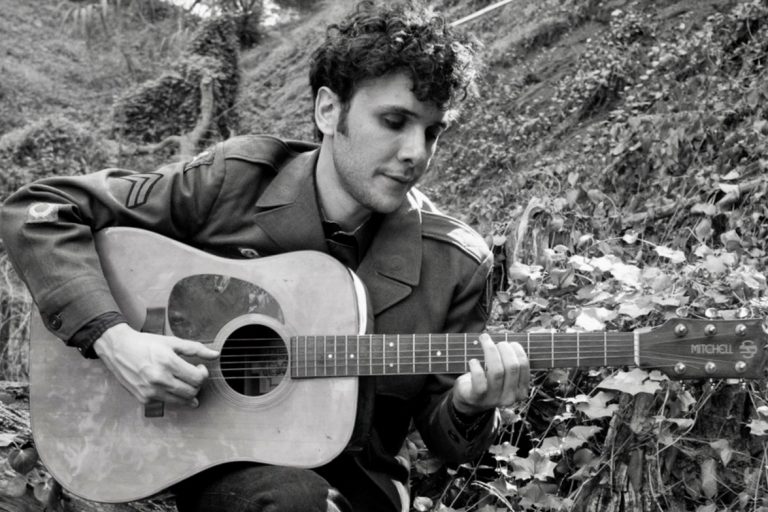