Dua Lipa – Complete Edition is out October 19 on Warner Bros.

In the year since the release of her debut album, Dua Lipa has without a doubt become the biggest breakout artist in the world. She is currently the #1 most streamed female artist on Spotify and the only female artist to have four lead songs with 500+ million Spotify streams.

Of the four tracks, her smash single “New Rules” is quickly approaching one billion streams on Spotify, with the video surpassing 1.3 billion views on YouTube earlier this year. Now, following a summer that found Calvin Harris and Dua Lipa at #1 on the UK charts for 8 weeks, the British pop star has announced the October 19th release of Dua Lipa – Complete Edition.

The new extended version of her debut will include two new collaborations, “Electricity” with Silk City (Diplo x Mark Ronson) and“Kiss and Make Up” with k-pop superstars BLACKPINK. The album will also include prior releases with Martin Garrix, Sean Paul, and Calvin Harris. See the full tracklist below. 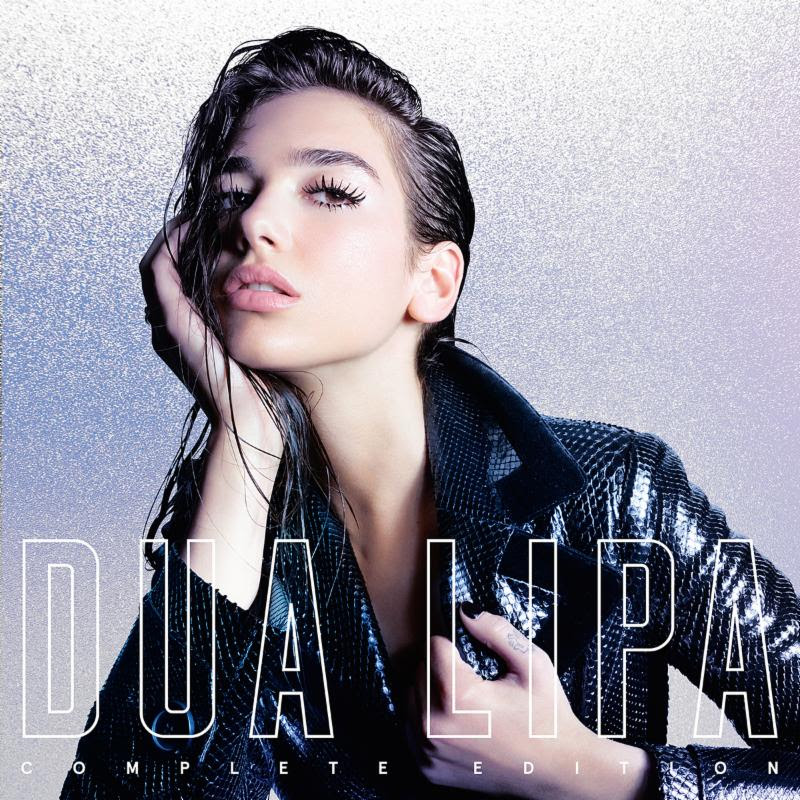