DJ/producer Son of Lee unleashes mix 002 for the series: Stream

Brooklyn-based record label Cool.Cool.Cool. has announced a new live mix series premiering on SoundCloud. Known for combining multiple forms of media to create an experience surrounded by the exploration of sound, the new live series is just the start for the budding audio experiment. 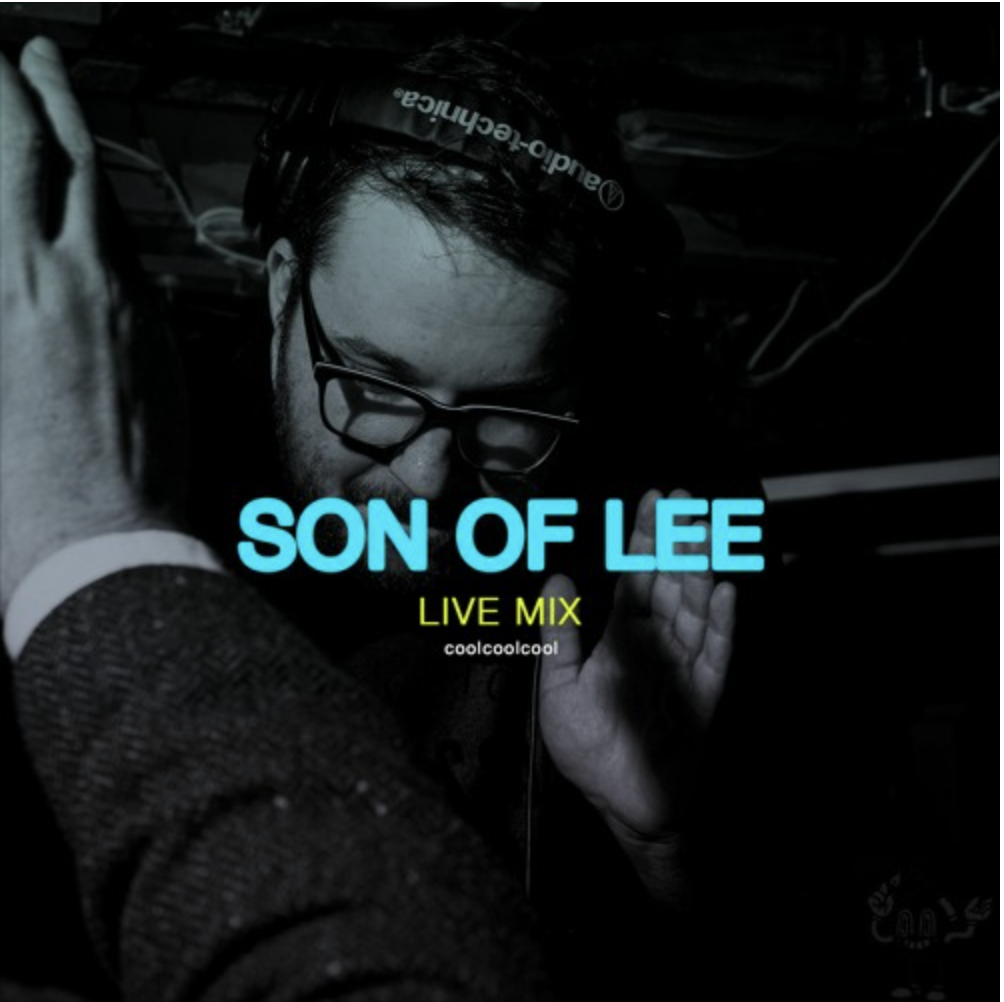 As part of the new series, today, CCC is unveiling an hour-long cut from DJ, producer, and curator, Son of Lee. A triumphant, generation-defying mix, the release captures a glimpse of Son of Lee’s extensive record collection with an eye toward slow grooves from across the decades. The tempos are modest, but the tunes are big—including classic boogie, cosmic disco, modern Balearic, and a hidden gem edit from the inimitable Tim Sweeney.A resident DJ for artist collectives, The Locker Room, Ponyboy, and Wild Birds, Son of Lee has played records worldwide from Berlin’s Kit Kat Club and Departamento in CDMX to BK stalwart Bossa Nova Civic Club.

Son of Lee’s dancefloor filler follows the series debut mix by Chicago house legend Paul Johnson. The artist responsible for the 1999 hit, “Get Get Down.” Listen HERE. With vinyl and digital releases on Dailysession, Interference Pattern, Toucan Sounds, and Disco Bizarre on the way, and an upcoming release on Rocksteady Disco in May 2021, Cool.Cool.Cool. Records and its fire, new live mix series need to be on your radar.