Today, platinum-certified rapper 21 Savage drops his highly-anticipated second album, i am > i was. The album currently finds itself atop the iTunes Overall Albums chart and Hip-Hop/Rap Albums chart. The album is currently on track to land the “Ghostface Killers” rapper his second consecutive Top 10 debut on the Billboard Top 200. As you may remember, 21’s Gold-certified debut Issa Album landed at #2 on the Billboard Top 200 in 2015, behind only Jay-Z’s 4:44 and produced the triple-platinum hit “Bank Account.”

i am > i was represents an exciting new era for the Atlanta trailblazer. The 16-track album sees 21 Savage evolving as a storyteller while retaining the raw songcraft and lyricism that initially turned heads just a few years ago. With, i am > i was, 21 Savage moves forward from rising hip-hop hopeful to one of rap’s elite. Stream the new album below which features vocals by J. Cole, Childish Gambino, Schoolboy Q, Post Malone, Offset, Gunna, Travis Scott and more.

Stream i am > i was on Spotify

In addition to the new album, earlier this week 21 Savage also introduced Motel 21, an interactive art exhibit in his native Atlanta. Each room in the exhibit reflects a theme found within the new record with installations, performances, and activities related to the young artist. In a press release, 21 Savage’s Lead By Example Foundation is also noted as having partnered with Get Schooled and Juma, a nonprofit organization specializing in financial literacy, to host 21 kids on a private tour of Motel 21. At the end of the tour, these young guests each received a $1K Amazon gift card.

All eyes will be back on 21 Savage in just a few months. The rapper is nominated At the 2019 GRAMMY’s for his first two honors in top categories such as “Record of the Year” and “Best Rap/Sung Performance” for his feature on the definitive smash and six-times platinum “rockstar” alongside Post Malone. The nominations follow an insane year including the epic release of Without Warning alongside Offset and Metro Boomin and a huge summer tour alongside Post Malone. 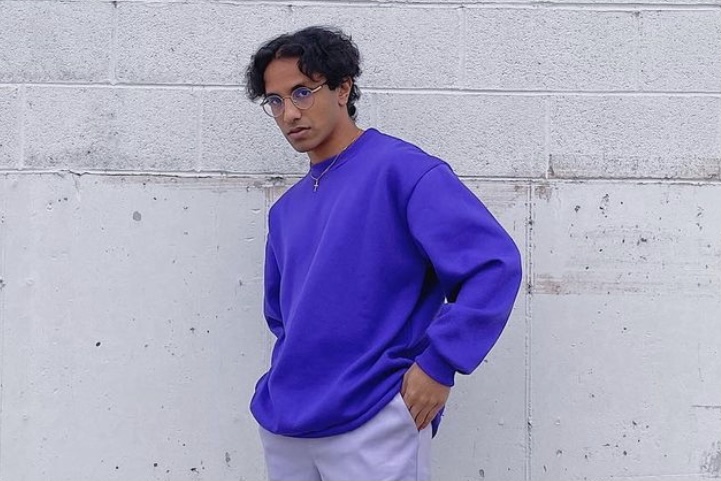 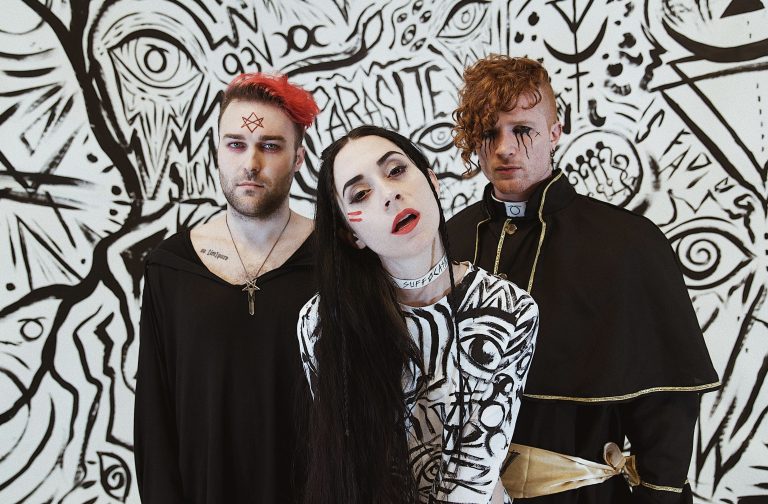 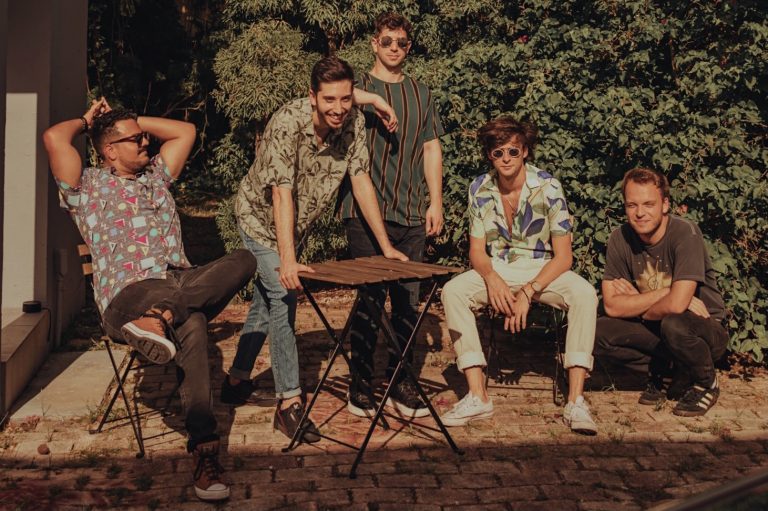