Posted On May 23, 2020In Uncategorizedby Matt Torres

Daddy Dura is led by new single, “Quien Como Yo”

Spanish rapper Zairah has unveiled her debut album, Daddy Dura. The project is led by the newly released single, “Quien Como Yo,” a track that questions the rising artist’s competition. Whether it’s in the rap game or with a potential love interest, Zairah knows with confidence she’s in complete control. She leads the song with a uniquely menacing flow while showing off her true power as a future reggaeton powerhouse.

“Quien Como Yo” also arrives today with a music video showing scenes of Zairah as a “gangsta boss woman.” Without a doubt, the clip shows Zairah can’t be intimidated, is loyal in her endeavors, and about chasing paper. Watch below.

Amazingly, the new visual was filmed as Zairah was in recovery from abdominal fibroid surgery. Relating to the video, she shares: “it’s a true representation of feeling like a badass b*tch and owning your situation, I was standing in front of those window panes with my scar still healing screaming ‘QUIEN COMO YO?’ That’s the realest and baddest it could get. I felt invincible despite the pain.”

Daddy Dura features previously released singles “Tiraera” and “Ponmelo Ahi.” In addition to a strong urbano blend, the album features sonic highlights of afro-beats and trap. This shows Zairah has her finger on the pulse of an explodingly popular genre without sounding unoriginal. Stream Daddy Dura on Spotify and Apple Music. 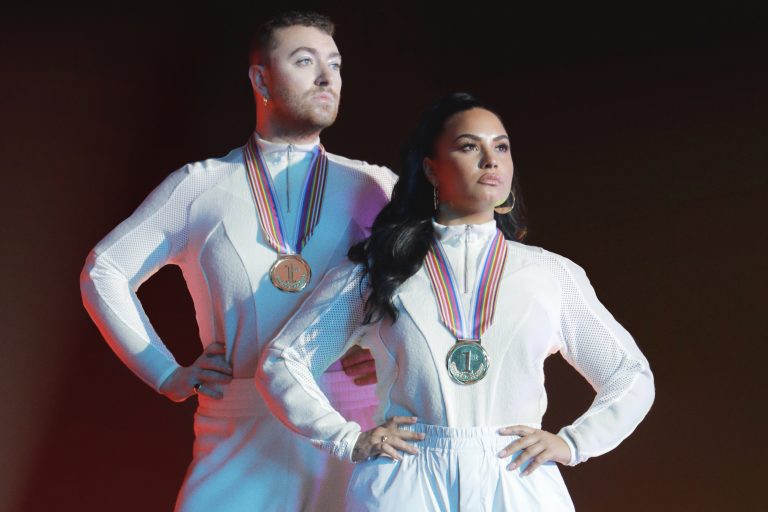 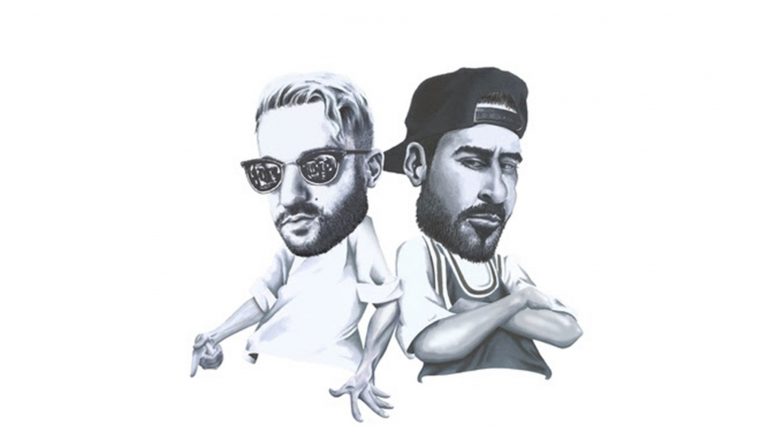 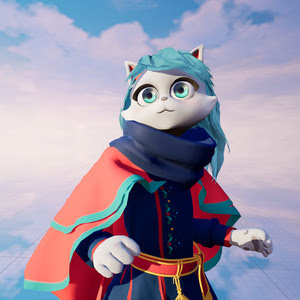